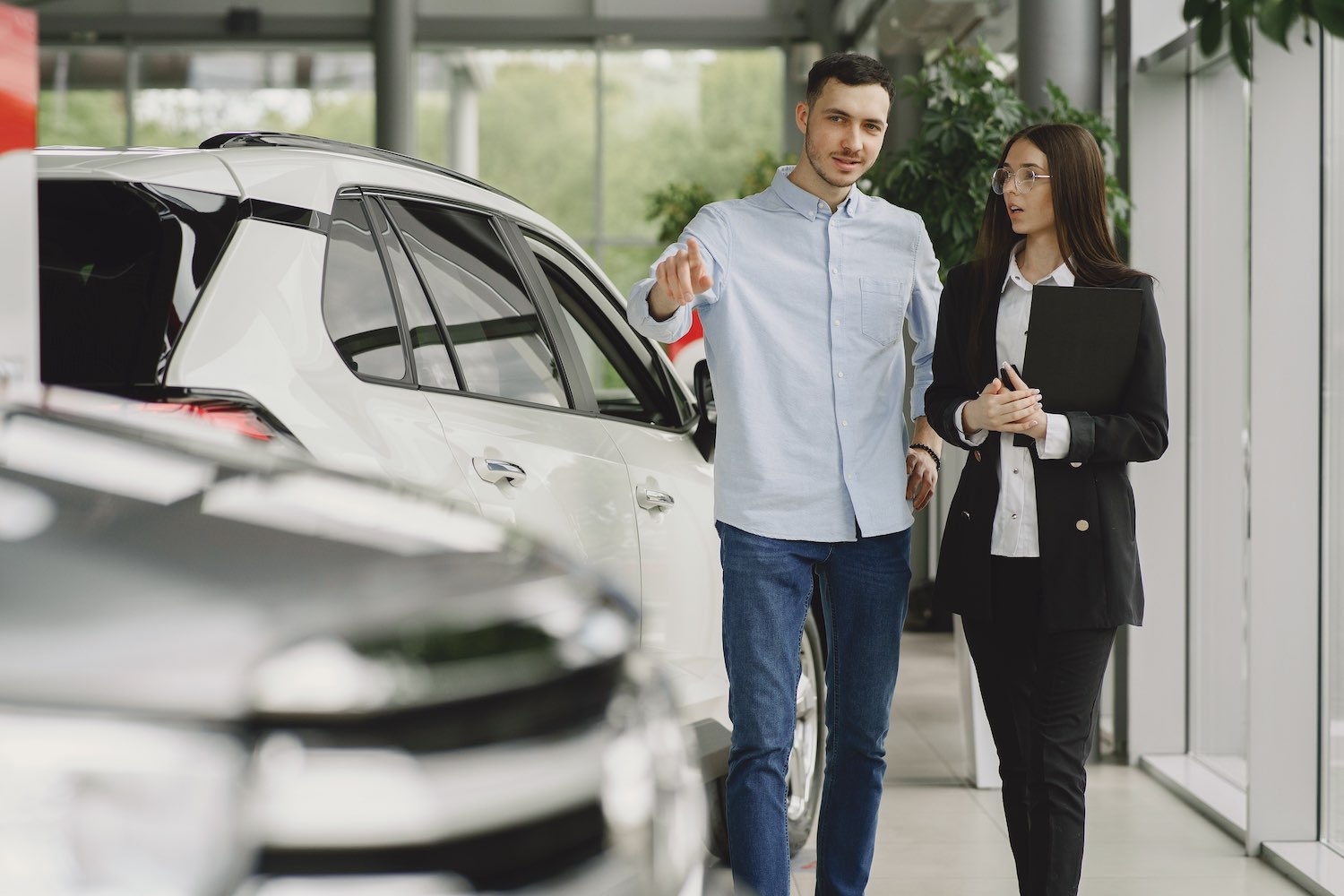 The Competition and Consumer Protection Commission (CPCC) welcomed the provisions of the new Consumer Rights Act 2022, which went into force at midnight last night (November 28) and which may offer additional protection to used car buyers.

While the thrust of the bill is primarily aimed at addressing some of the shortcomings of existing consumer protection legislation in a changing digital world, it also contains some elements geared towards defending the rights of consumers (including car buyers) more generally.

Definition of a motor vehicle

Specific to motoring, the Act takes the trouble to clarify the definition of a motor vehicle as any vehicle intended or adapted for propulsion by mechanical means, including bicycles or tricycles with a propulsive attachment (i.e., an engine or electric motor) and capable of speeds of no less than 6km/h, a vehicle the means of propulsion of which is electrical or partly electrical and partly mechanical or any such other vehicle as may be prescribed.

Rather less semantic, however, is the section of legislation regarding the rights of motor vehicle users which states that where a consumer purchases a vehicle under a sales contract, the vehicle is not in conformity with that sales contract and that that lack of conformity would render the motor vehicle a danger to the public - including any person travelling in the vehicle - then anyone who uses that motor vehicle with the consent of the owner and who suffers a loss as a result of that vehicle not conforming with the sales contract is entitled to pursue damages against the trader in the same way as if the injured party were the owner of the car.

This would, for example, allow someone who had borrowed a car from a friend and had been involved in a crash due to the car not being as described in the friend's sales contract to potentially seek legal action against the seller of the car.

The new Act clarifies some existing legislation on the topic of faulty goods, but, in short, it says that if a fault with a product (including, presumably, a used car bought from a motor trader) is discovered within 30 days of receipt of goods, the consumer has the right to cancel the purchase entirely and receive a full refund.

The Act also details the right to repair, replacement and whole or partial reimbursement when issues arise, with the CPCC being granted stronger enforcement powers to address traders who fail to meet their obligations in this regard.

Under the new rules, traders are now prohibited from posting false reviews or paying others to post them. In addition, before claiming that customers post reviews, businesses must attempt to verify if the reviewer has purchased or used the product or service.

This applies to car buyers trying to determine whether a dealer is reputable.

Setting out what it regards as unfair contractual terms, the updated legislation specifically states that a trader cannot exclude or limit the liability of a trader for the death of or personal injury to a consumer arising from an act or omission of the trader; a trader cannot require a consumer to pay for goods which have not been delivered or cannot exclude or hinder a consumer's right to take legal action in a dispute; a trader also cannot reserve for themselves the exclusive rights to interpret a contact.

In short, it closes off some potential legal loopholes through which unscrupulous motor traders could escape their responsibility in a dispute over a faulty vehicle.

New powers for the CPCC

As well as the new legislation, the CPCC has been granted additional enforcement powers to the CPCC to enable it to tackle breaches of the Consumer Rights Act. The body recently took a case against a "disguised" motor trader in Carlow who attempted to pass himself off as a private seller.

With the beefing-up of its powers, the CPCC now has the ability to pursue traders who attempt to evade their responsibilities, such as that of providing a repair, refund or replacement in the event of the sale of faulty goods.

With research by the CPCC showing that 61 per cent of consumers don't trust sale prices, a new Price Indication Directive has also gone into effect, which aims to end the practice of raising product prices immediately before a sale to advertise misleadingly large discounts. From now on, any business advertising a discount is required by law to display the previous price, which must be the lowest price applied in the previous 30 days - something which is as applicable to motor traders as it is to any other business.