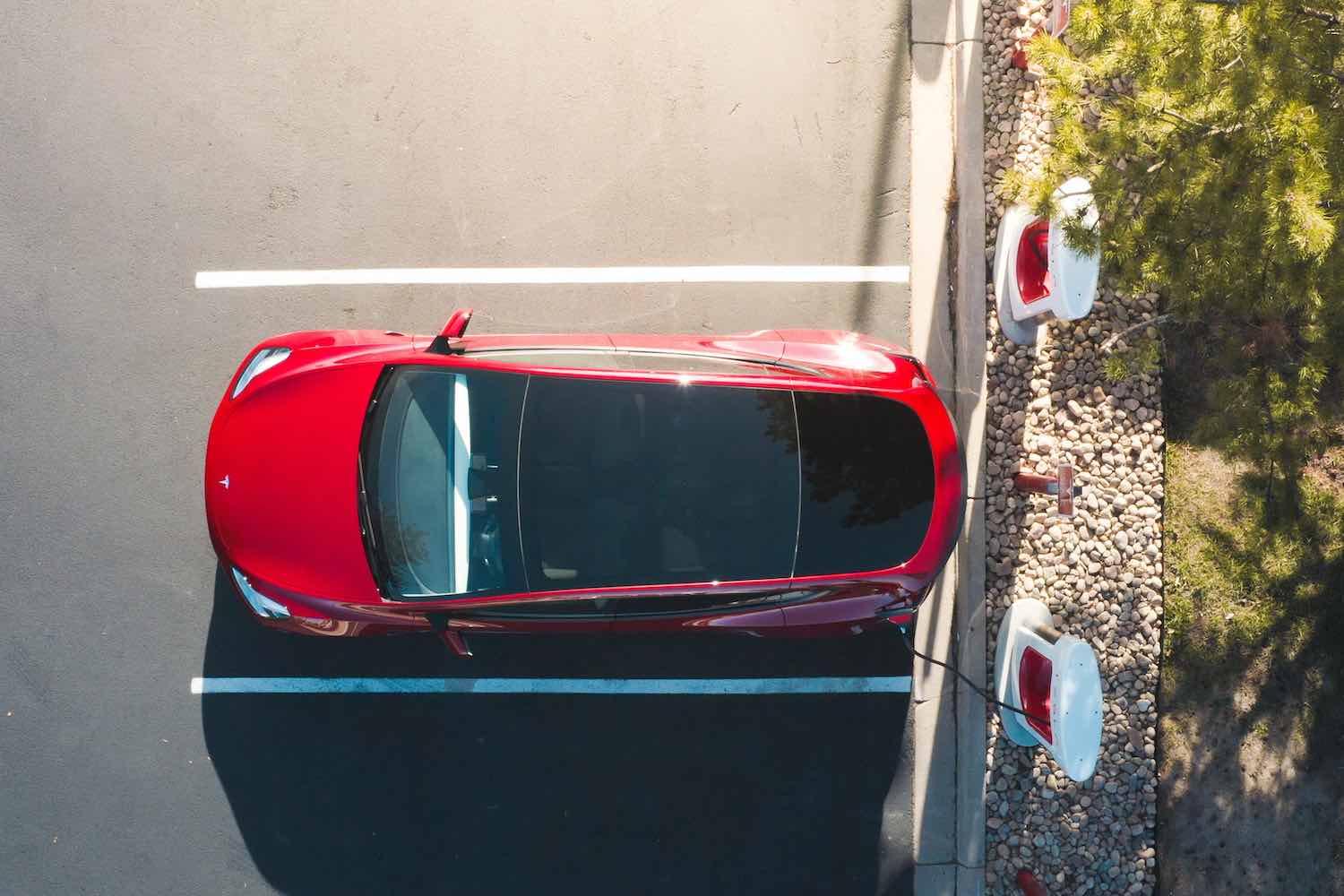 Tesla has opened its first Supercharger charging point in Northern Ireland, installing four rapid-charging connectors at its dealership in Belfast.

High speed charging for the North

It's the tenth Tesla Supercharger location on the island of Ireland and one of the first charging points in Northern Ireland to offer charging speeds above 50kW.

The new charging points are located at Tesla's Belfast dealership, on Boucher Road, just off the M1 motorway as you enter the city. Despite being located at commercial premises, Tesla says the new Superchargers will be available 24/7.

The Superchargers can charge at very high speeds, adding as much as 1,600km of range for every hour of charging, and capable of putting an extra 120km of range into your Tesla in just five minutes, battery and charging conditions allowing.

Tesla also says that the Belfast Superchargers will be part of the new rollout of its off-peak charging costs. Originally, those cheaper charging prices were applied from 10pm to 6am, but Tesla now says that 'following recent energy cost decreases' the peak charging cost time now only applies from 4pm to 8pm - the rest of the day is counted as off-peak, costing 54p in the UK or 63c per kWh in Ireland.

The electric car maker says that from now on, it will introduce more agile Supercharger pricing. "As energy markets evolve, Supercharger rates will be adjusted more regularly - allowing owners to benefit from savings when the cost of energy goes down. Owners can view charge rates at a local station anytime on their touchscreen," said a Tesla spokesperson.

Tesla's other Supercharger locations in Ireland include Athlone, Ballacolla, just off the M8 motorway; Birdhill in Tipperary, just off the M7; two locations at Apple Green Castlebellingham, on both the northbound and southbound carriageways of the M1, at the Mahon Point Shopping Centre in Cork, at Enfield just off the M4, in Tralee, and at the Tesla Centre in Sandyford, Dublin.