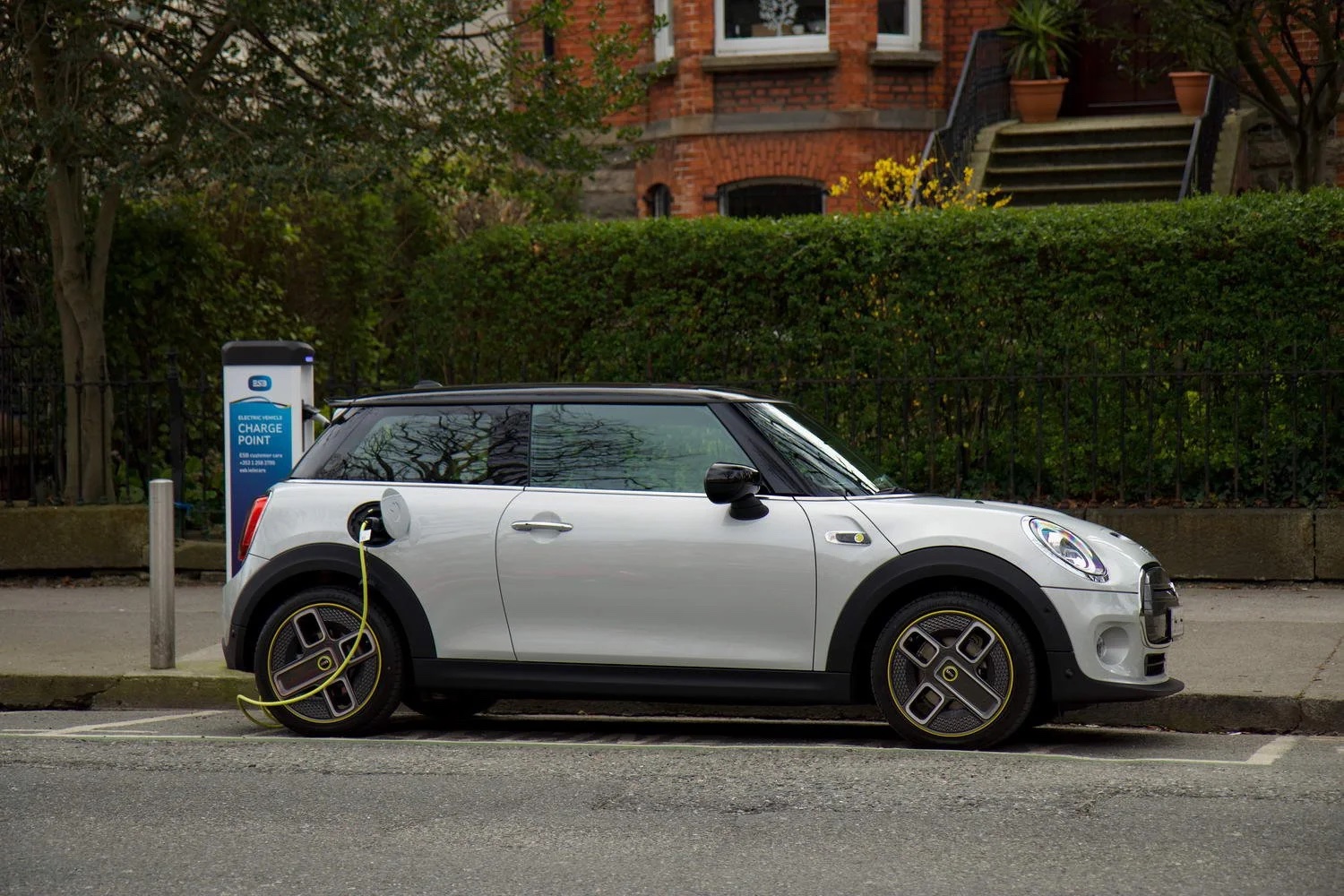 The cheapest public charging option is now 56c per kWh.

The ESB has confirmed that it's raising electric car charging costs at Irish public chargers. The price increases will take effect from the 20th of December.

Cheapest charging rate will be 56.3c per kWh

The cost of charging on the pay-as-you-go rate at 22kWh kerbside public chargers will rise dramatically, from 33.6c to 56.3c from December. If you subscribe to an ESB eCars price plan, for €4.79 per month, that does reduce a little, but only to 50.9c per kWh.

Taking Ireland's current best-selling electric car, the Volkswagen ID.4, means that a 10-80 per cent charge of its 77kWh battery would set you back €30. To do an overnight charge to 100 per cent at a 22kW charger, as many people who do not have access to charging at home will need to do, will cost you €39 (assuming a 10 per cent battery charge remaining when you plug in). While those are still cheaper than filling an equivalent diesel car's tank, an equivalent diesel car will generally carry you further than the 500km that the ID.4 promises on a full charge.

For rapid public charging, it's getting more expensive too. For so-called 'fast' charging at 50kW chargers (which can hardly be accurately described as fast in this day and age), the pay-as-you-go cost will be 64.7c per kWh, and the subscription rate will be 58.6c per kWh. Assuming a 10-80 per cent charge in our nominal ID.4, that will set you back €34.

Finally, there's an increased charge for rapid chargers of 150kW and above. That cost goes up from 42.3c to 68.2c from 20th December on pay-as-you-go or 61.7c on subscription. That compares very poorly to IONITY's subscription charge of 38c per kWh for its 350kW ultra-rapid chargers, although IONITY's monthly subscription is significantly more expensive than EBS's. For our ID.4, that means a 10-80 per cent charge will cost €36.

In a statement, the ESB said: "We have done our very best to maintain prices by absorbing the continued increases in the wholesale energy market over the past few months. Unfortunately, sustained higher wholesale energy costs throughout Europe means that we continue to experience a very substantial increase in the cost of wholesale electricity, which we must reluctantly pass onto our customers. We are determined to continue offering the best value we can for customers and will keep our prices under constant review in the coming months."