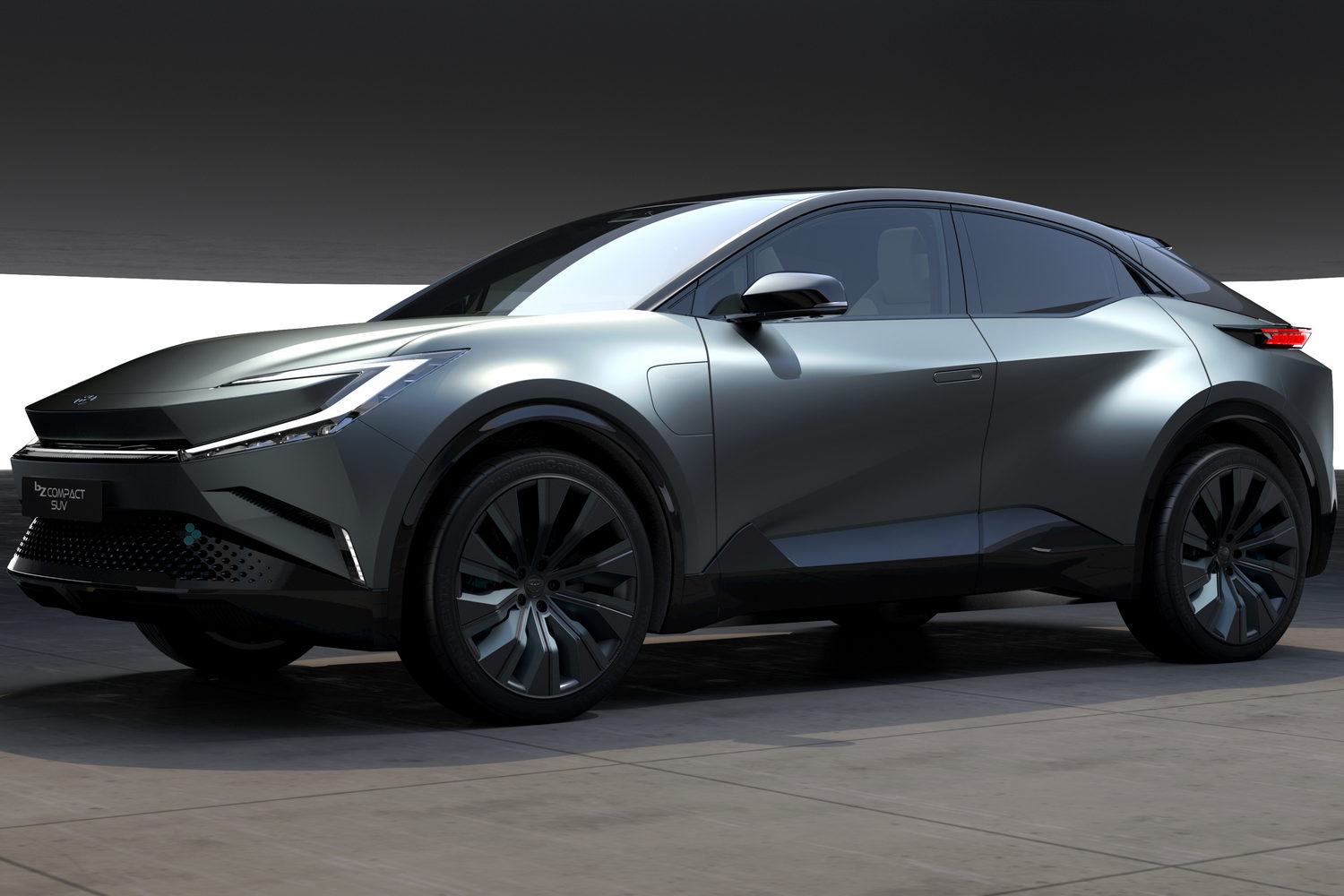 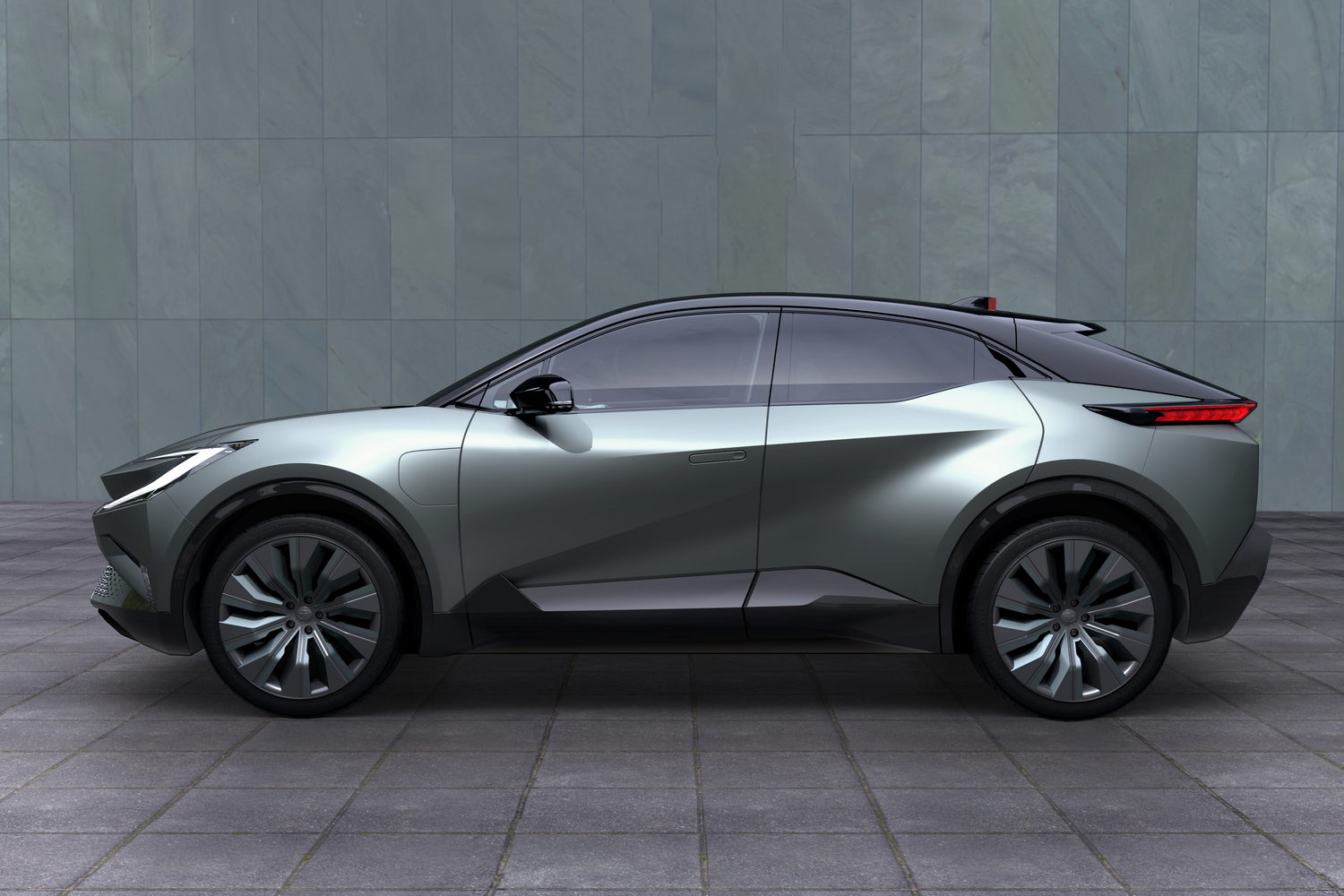 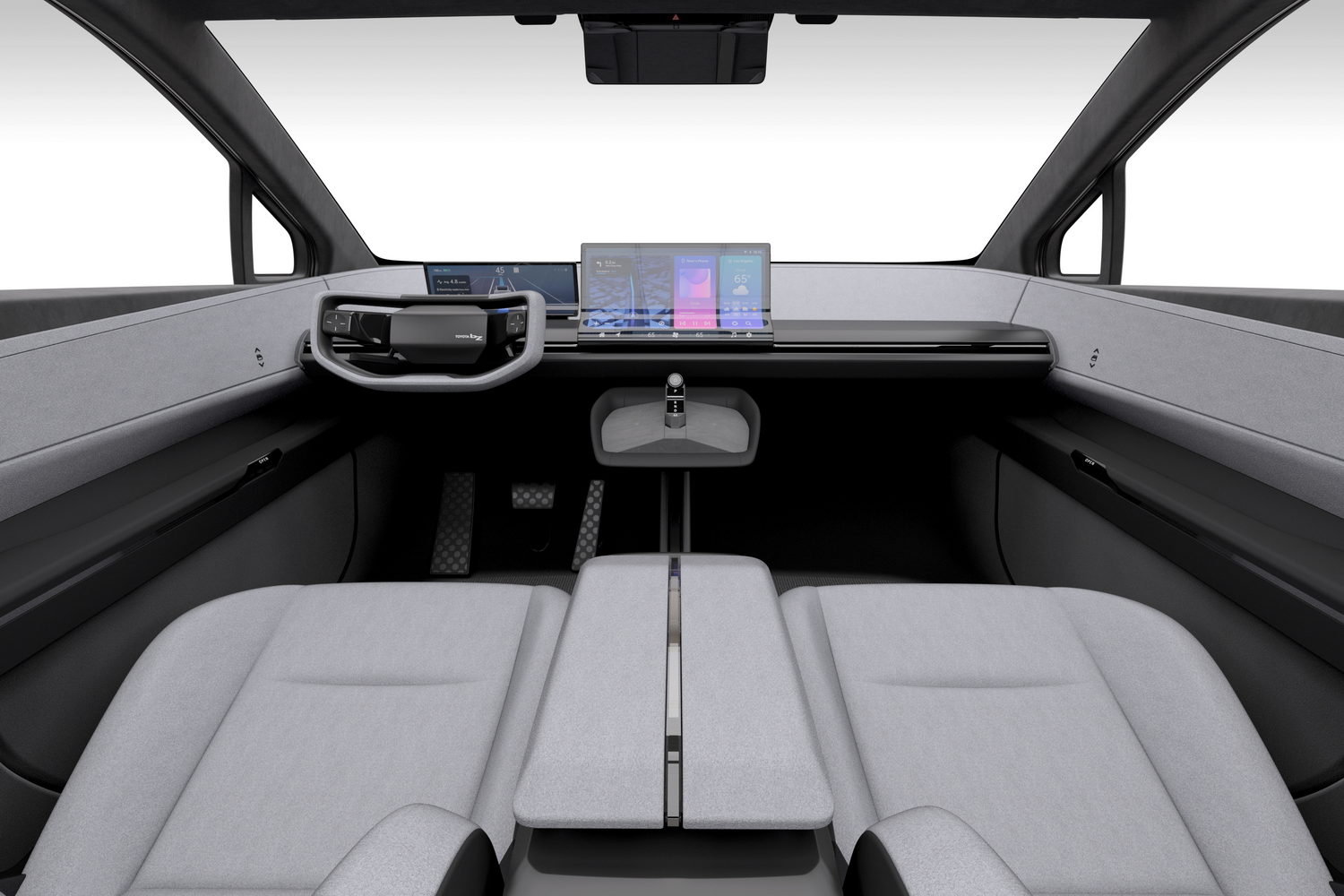 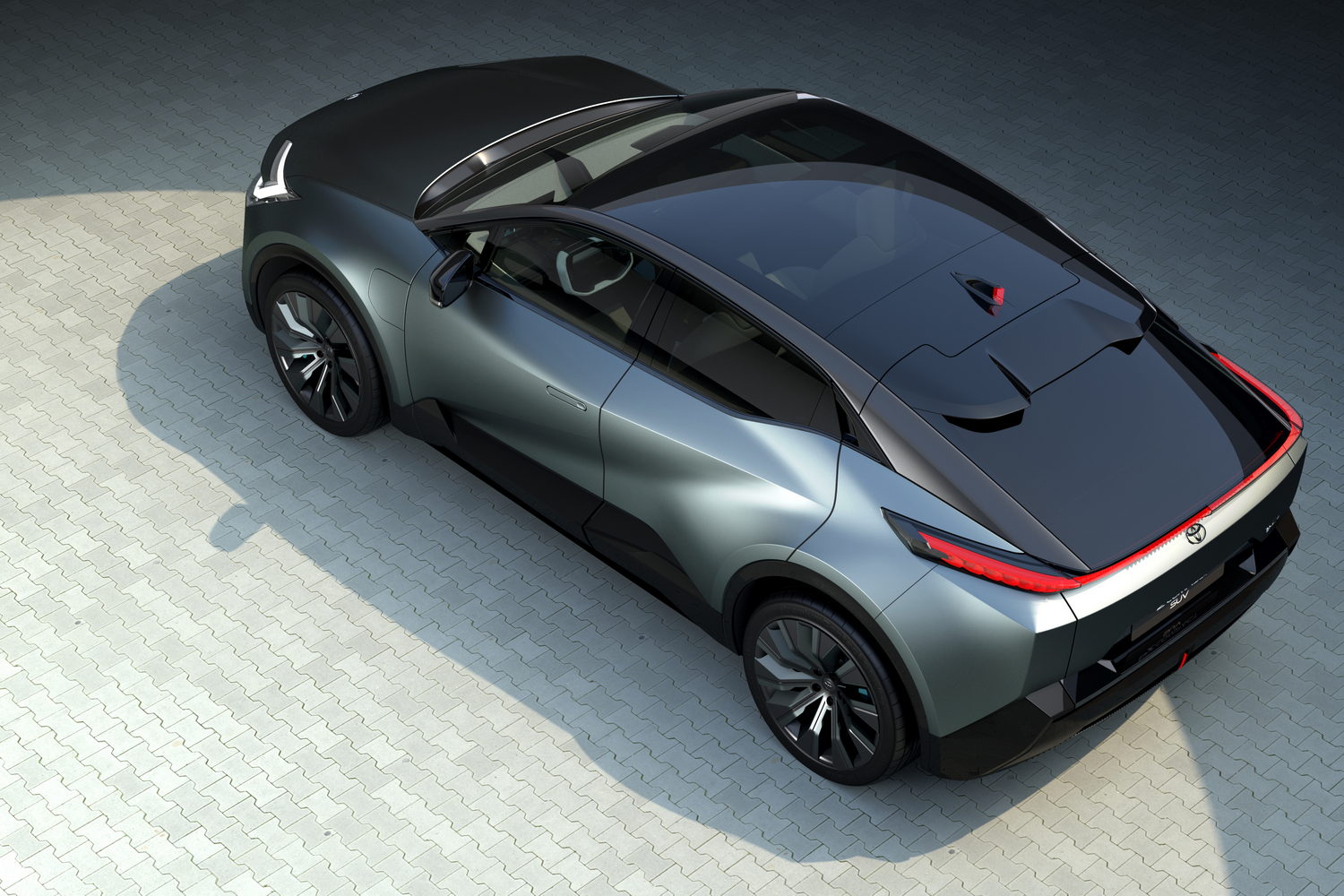 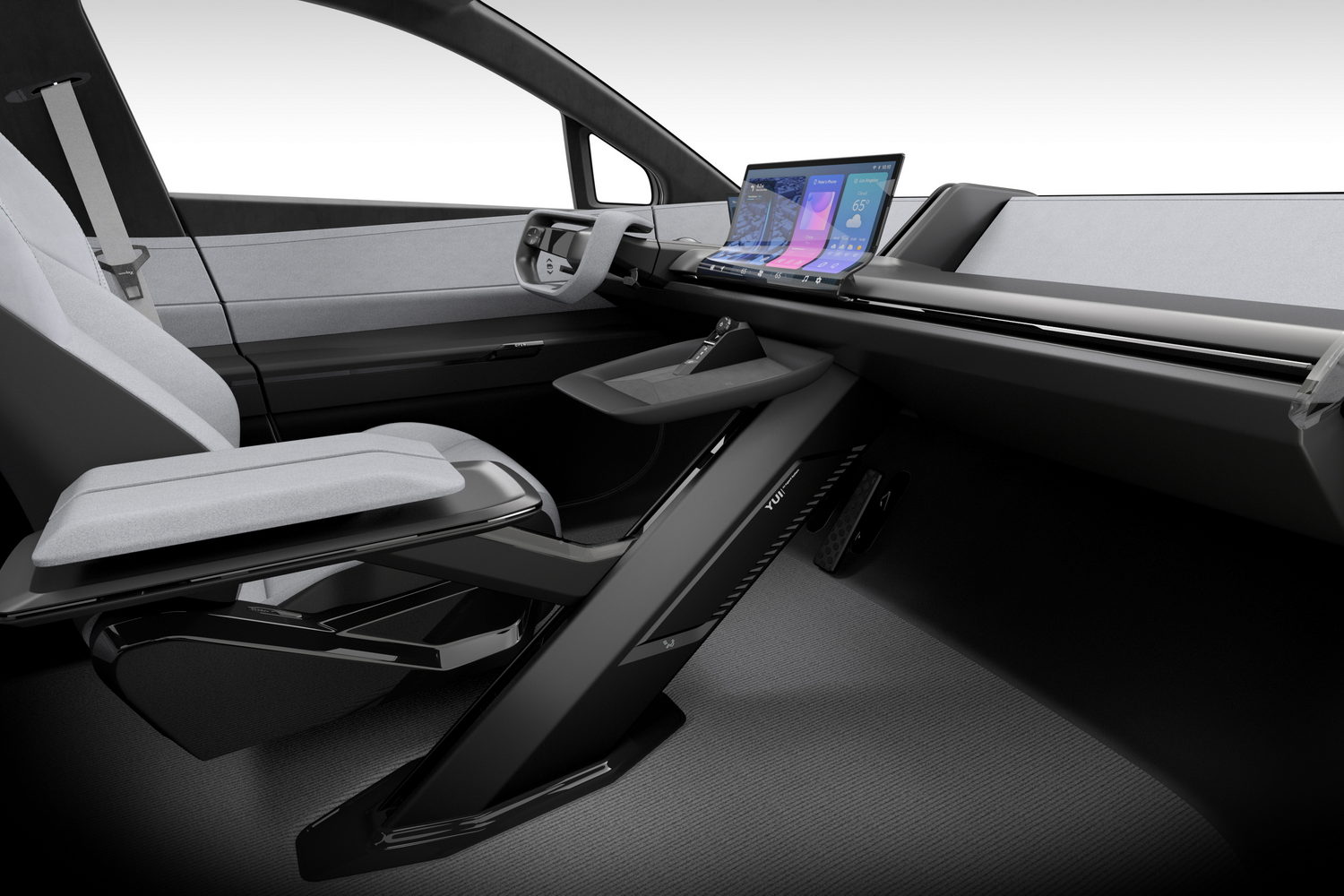 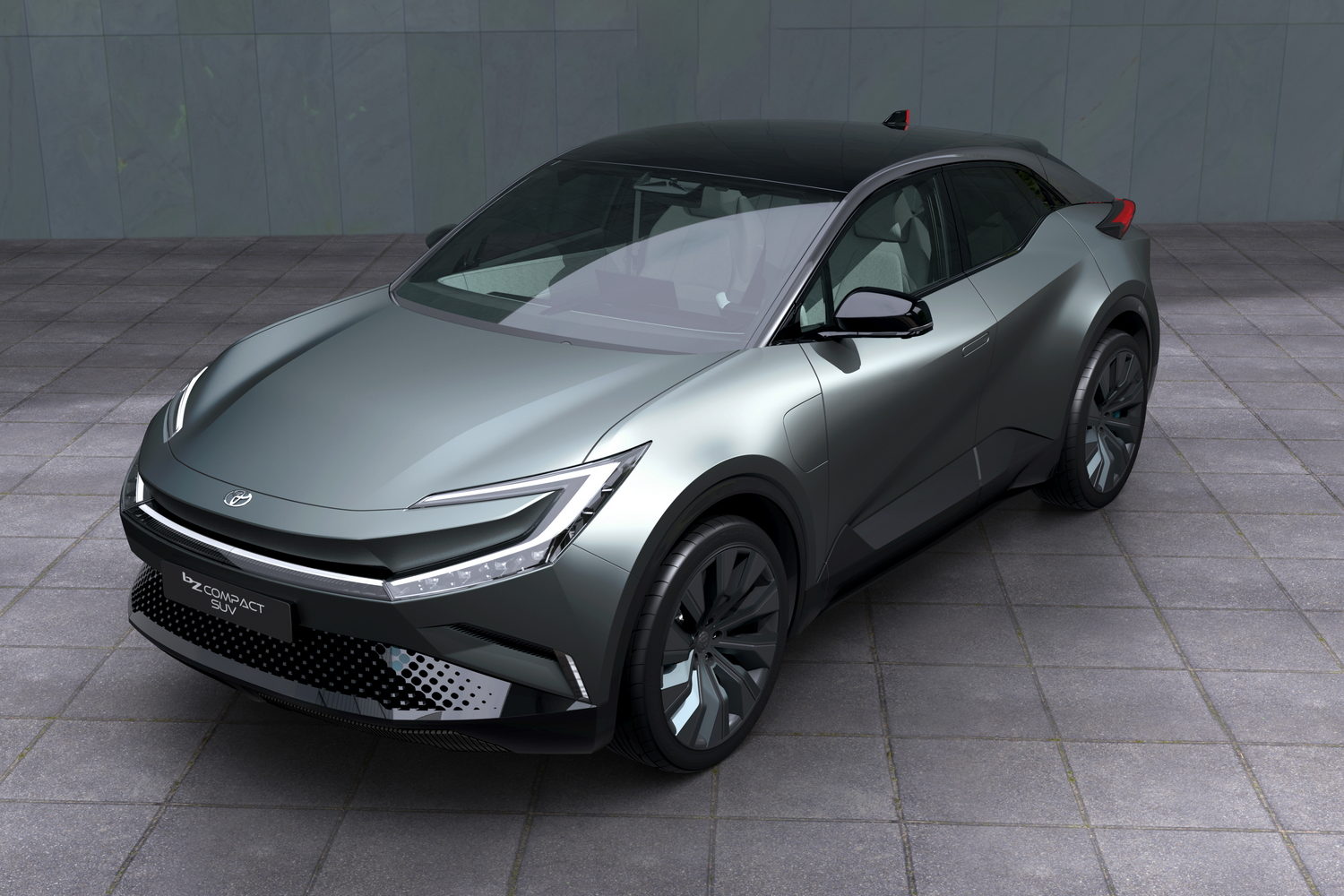 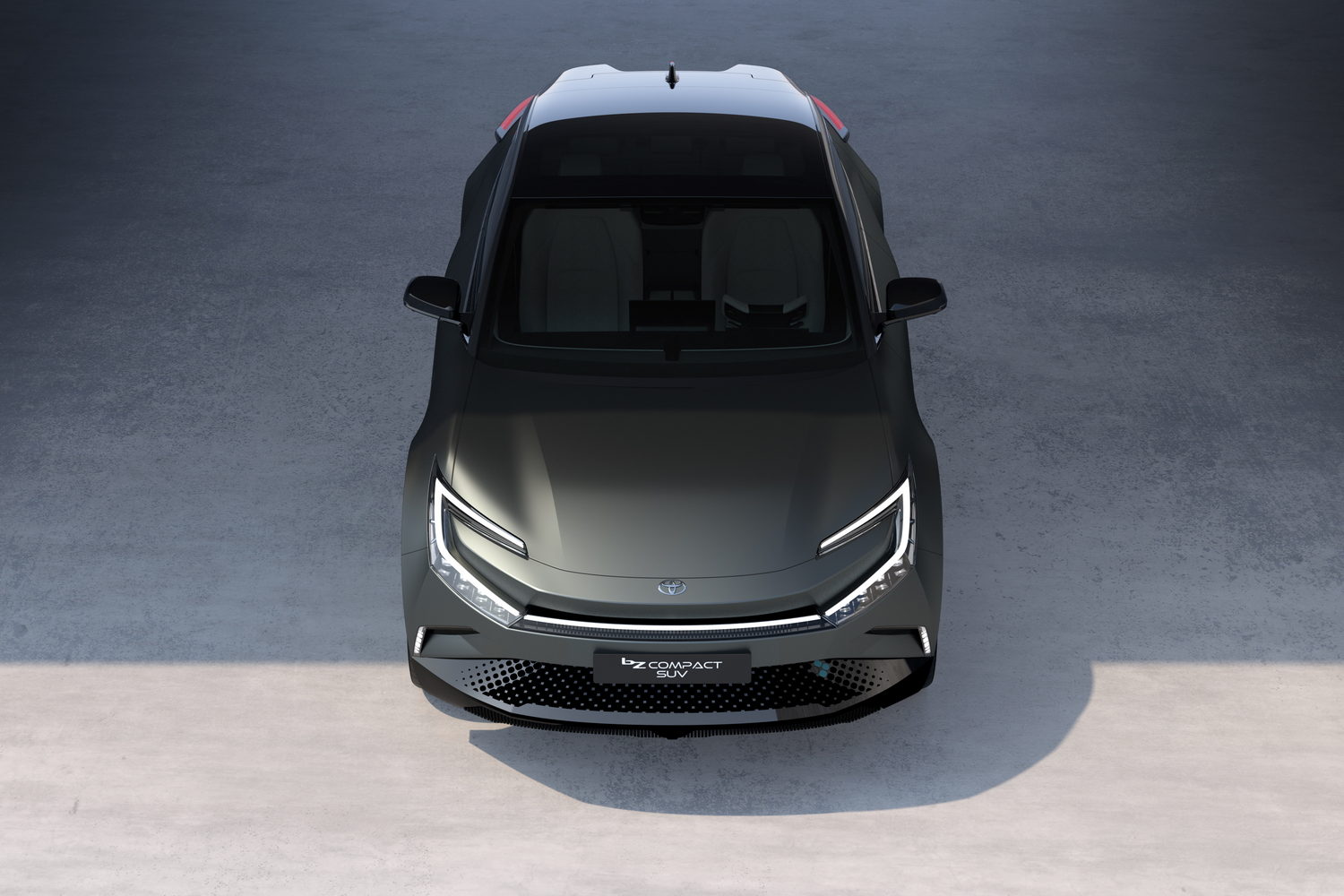 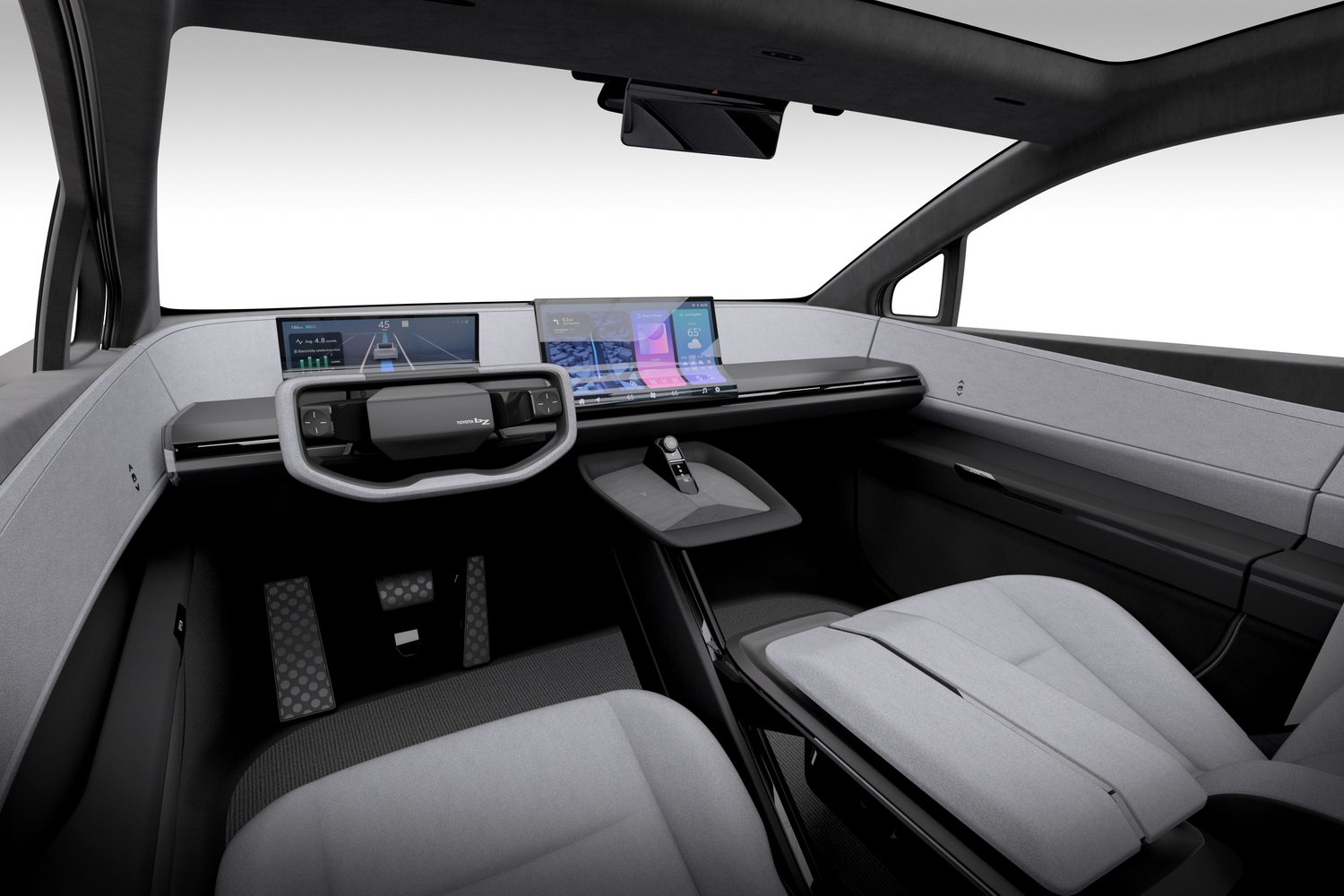 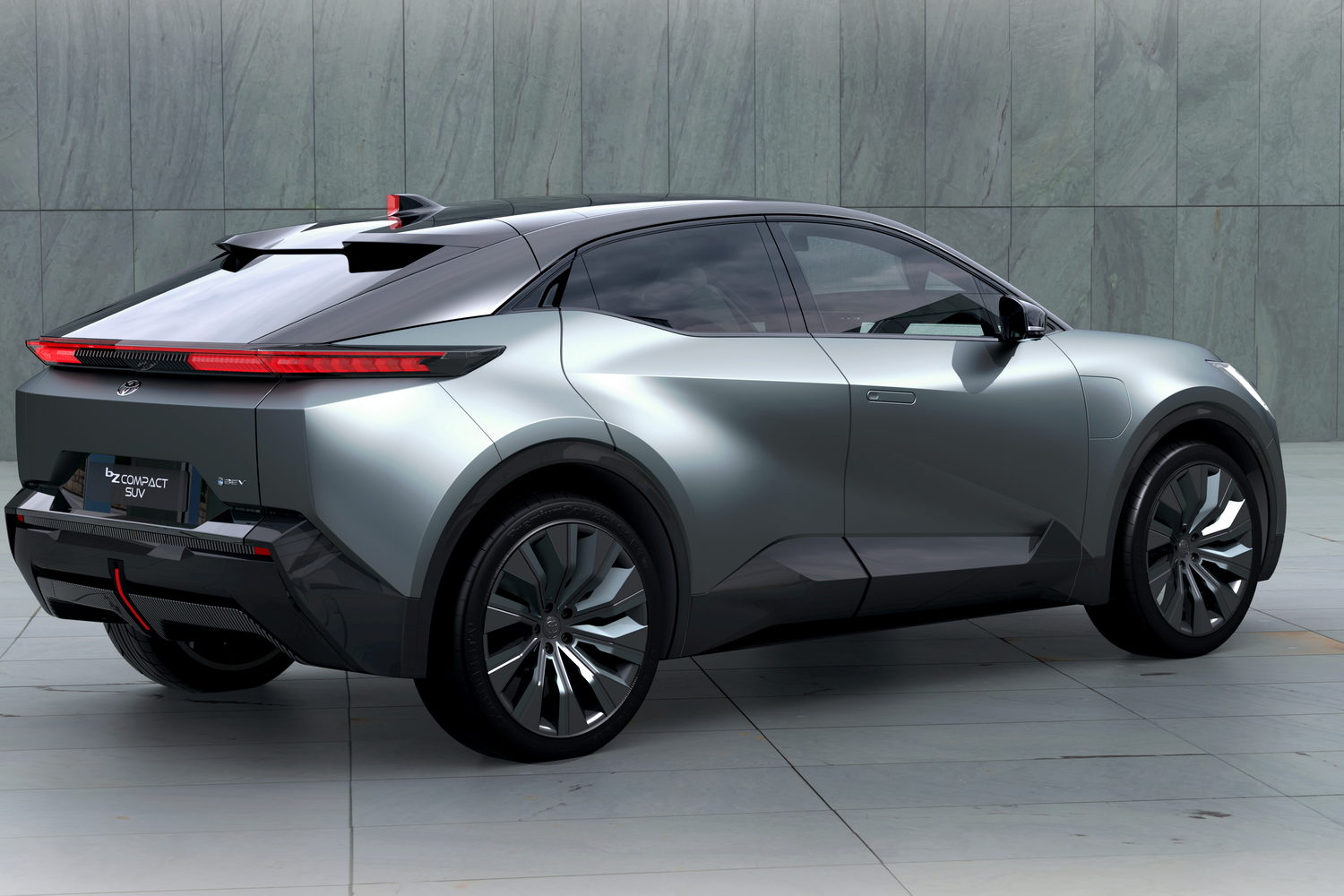 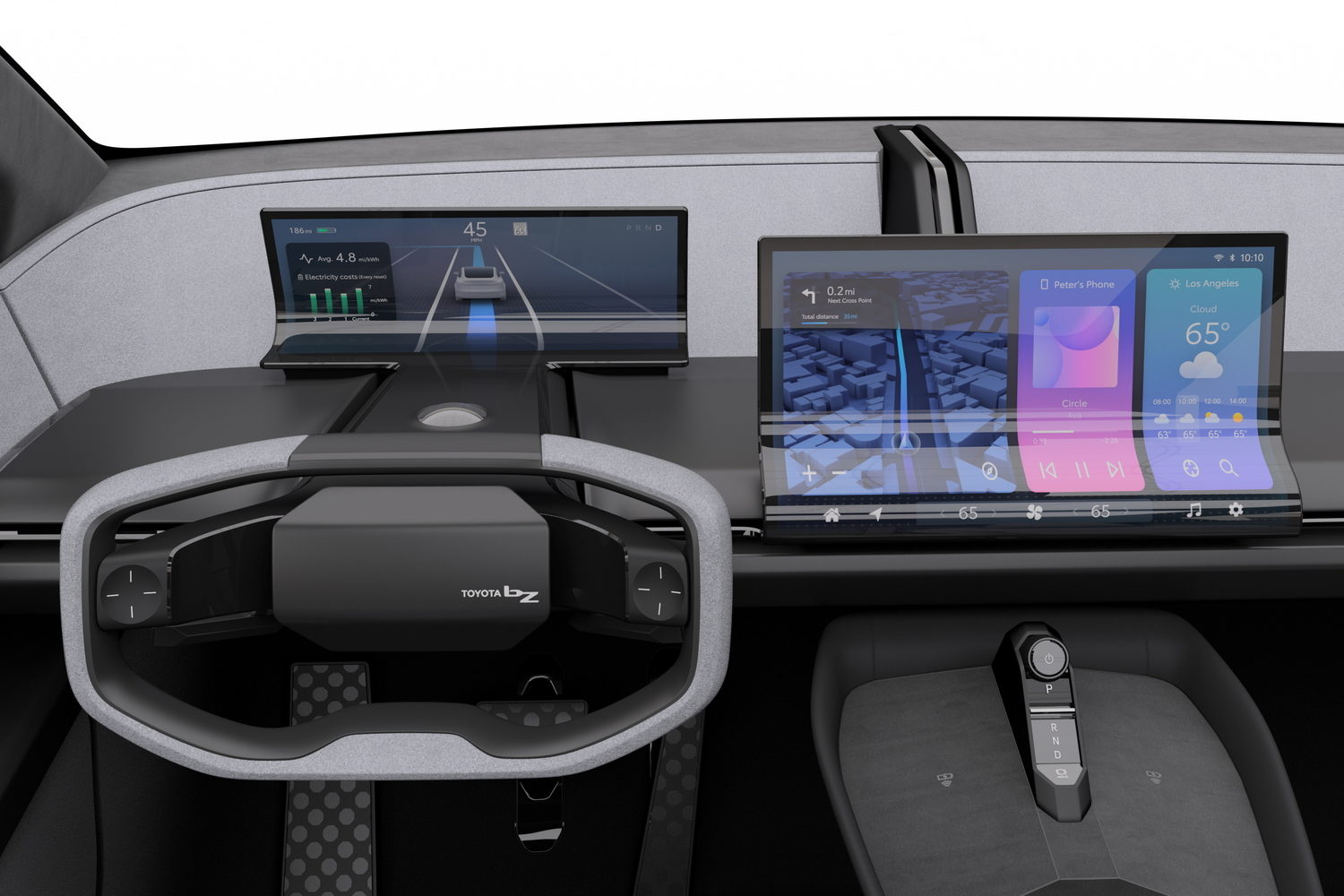 Electric Toyota concept previews model to sit beneath the bZ4X.

Toyota has shown off a new all-electric "bZ" concept car, which looks like a remarkably close preview of an upcoming C-HR-sized electric crossover to sit beneath the bZ4X in the line-up.

'Only begun to scratch the surface'

"We've only just begun to scratch the surface of the Beyond Zero moniker," said Toyota group vice president and general manager David Christ. "With an aerodynamic design coupled with intuitive tech features never before seen in a Toyota model, the bZ Concept showcases another possible vision of the very near future with our battery electric vehicles."

As with the bZ4X, this new compact concept is based on an all-electric platform, and there won't be a petrol nor hybrid variation. The styling of the concept is clearly closely related to the bZ4X's, with its sheer surfacing and those ultra-slim lights, but it's also sharper and arguably a little cleaner-looking than the bZ4X.

"The aerodynamic form of the concept enhances its futuristic look by pushing the wheels to the corners to achieve an aggressive stance - making it appear as if it's moving even when standing still," said Toyota in a statement. "The short overhangs and sweepback angles make it stand out as an advanced technology vehicle; a narrowed-down cabin design gives it an agile appearance for a low coefficient of drag."

That clean look extends to the interior, which is almost stark in its minimalism. There's a large, free-standing screen in the centre of the dash (looking very Tesla Model 3-esque), alongside a smaller instrument screen that is set further back, similar to the layout of the bZ4X but without any of that car's bulky dashboard structure.

The wheel, most strikingly, isn't a wheel at all but a very slim two-spoke 'yoke.' Toyota already revealed a chopped-down yoke steering wheel for the bZ4X and the related Lexus RZ, which is connected to a computer-controlled steer-by-wire system that means you never have to cross your hands over to get maximum steering lock. Clearly, that system is intended for this bZ Compact concept, and likely for other Toyota bZ models.

Digital voice assistant instead of buttons

You'll also notice that there seem to be hardly any buttons in the bZ Compact's cabin, just a couple of multi-function pads on the steering wheel and some soft-keys below the big screen. Toyota expects to fill the button gap with an in-car digital assistant called 'Yui', which "connects the driver and passengers with the vehicle. With the use of audio and visual lighting cues that move around the cabin, it responds to requests or commands from front or rear passengers."

The interior, aside from being minimalist in its design, is also contributing to the whole 'Beyond Zero' (the reason for the bZ name) thing - it's made of eco-friendly stuff, including seating made from plant-based and recycled materials.