Rimac is now the fastest EV of all 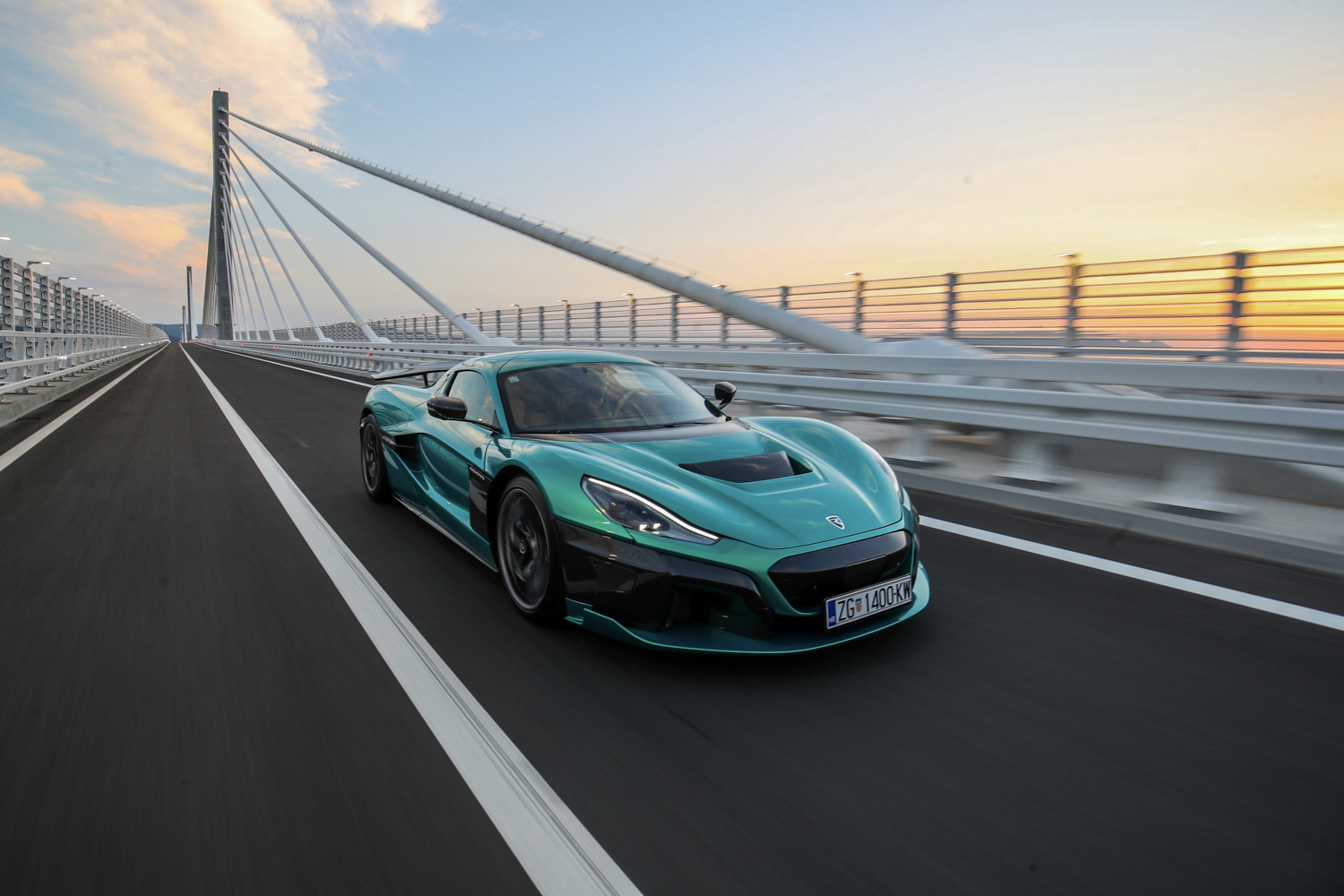 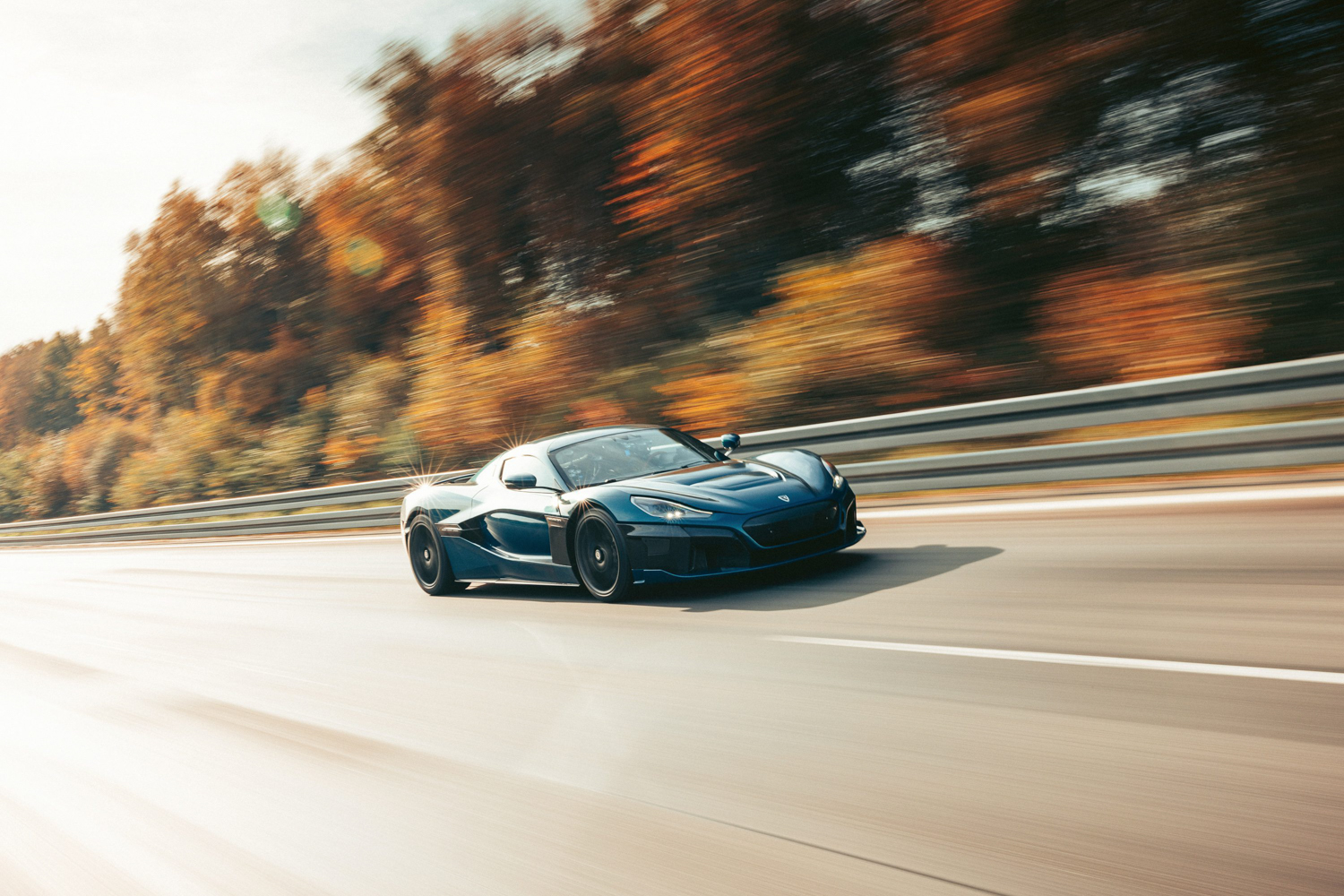 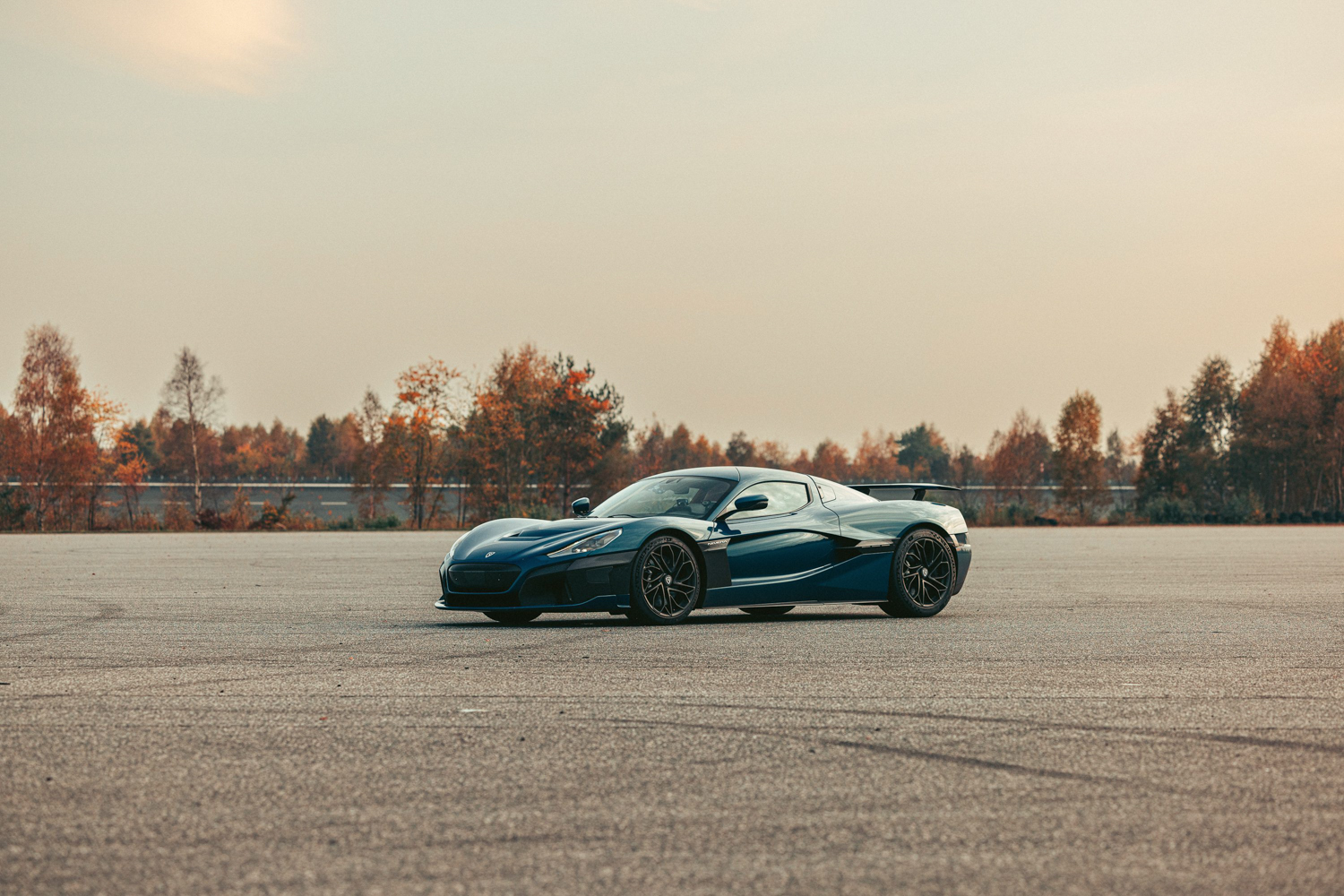 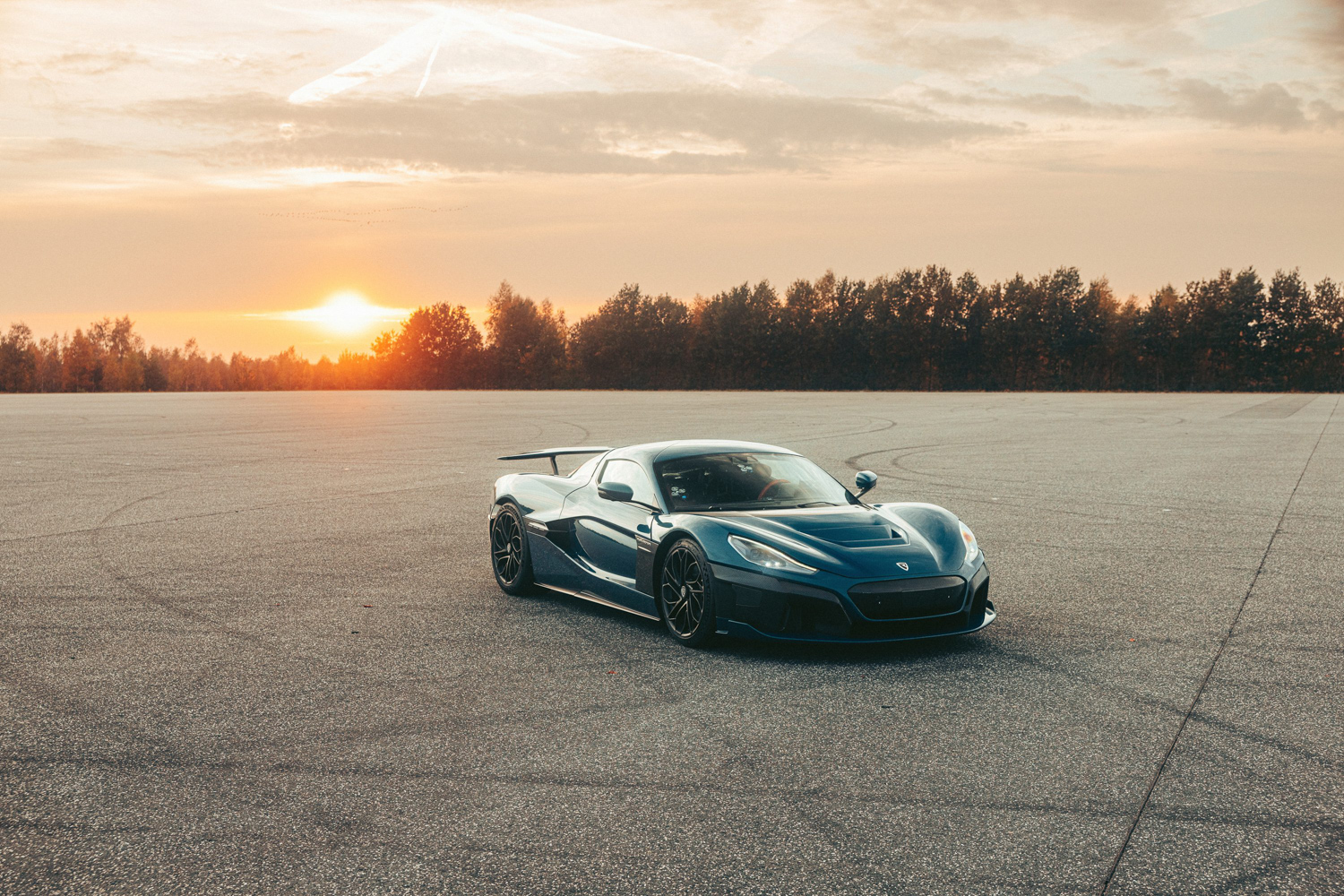 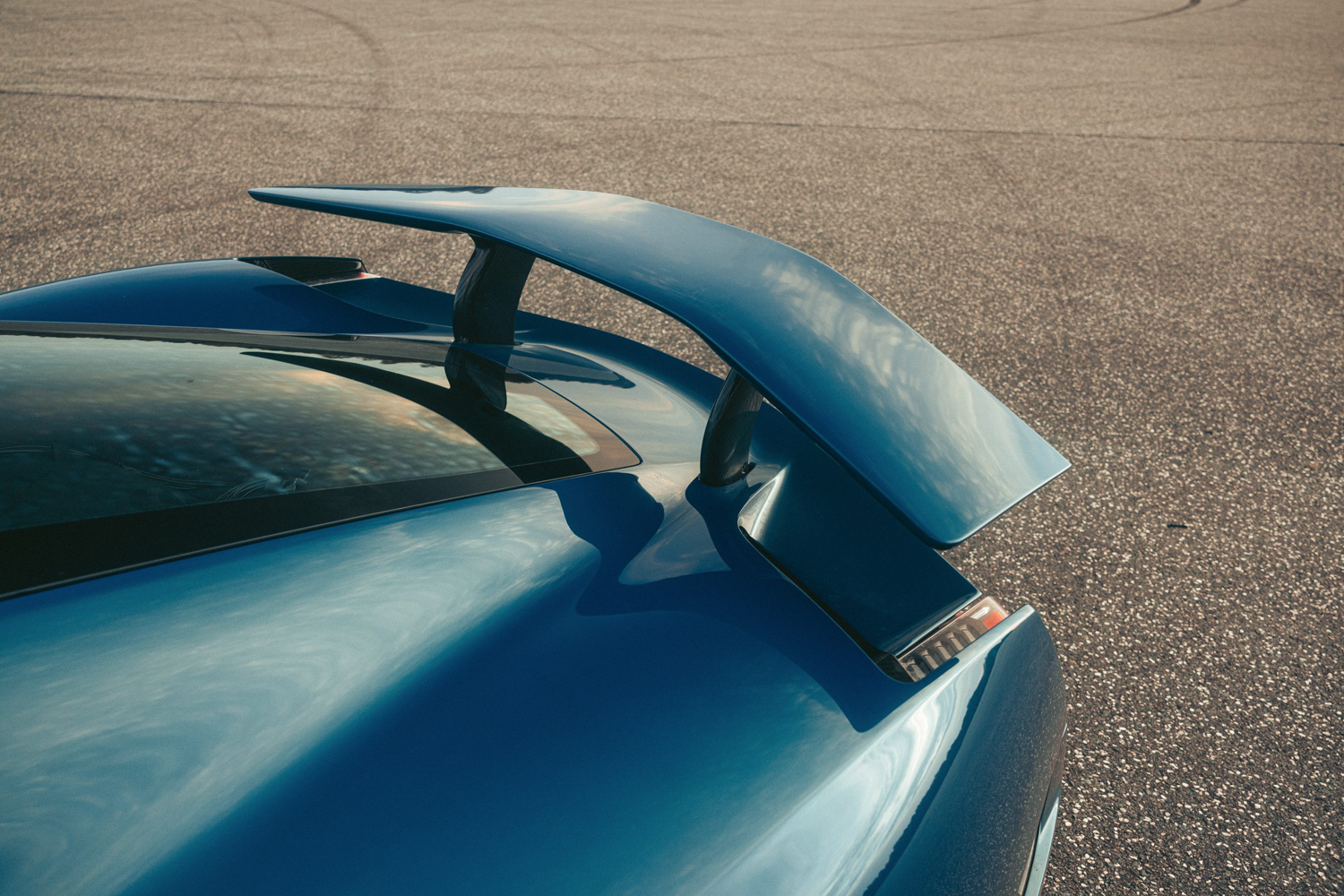 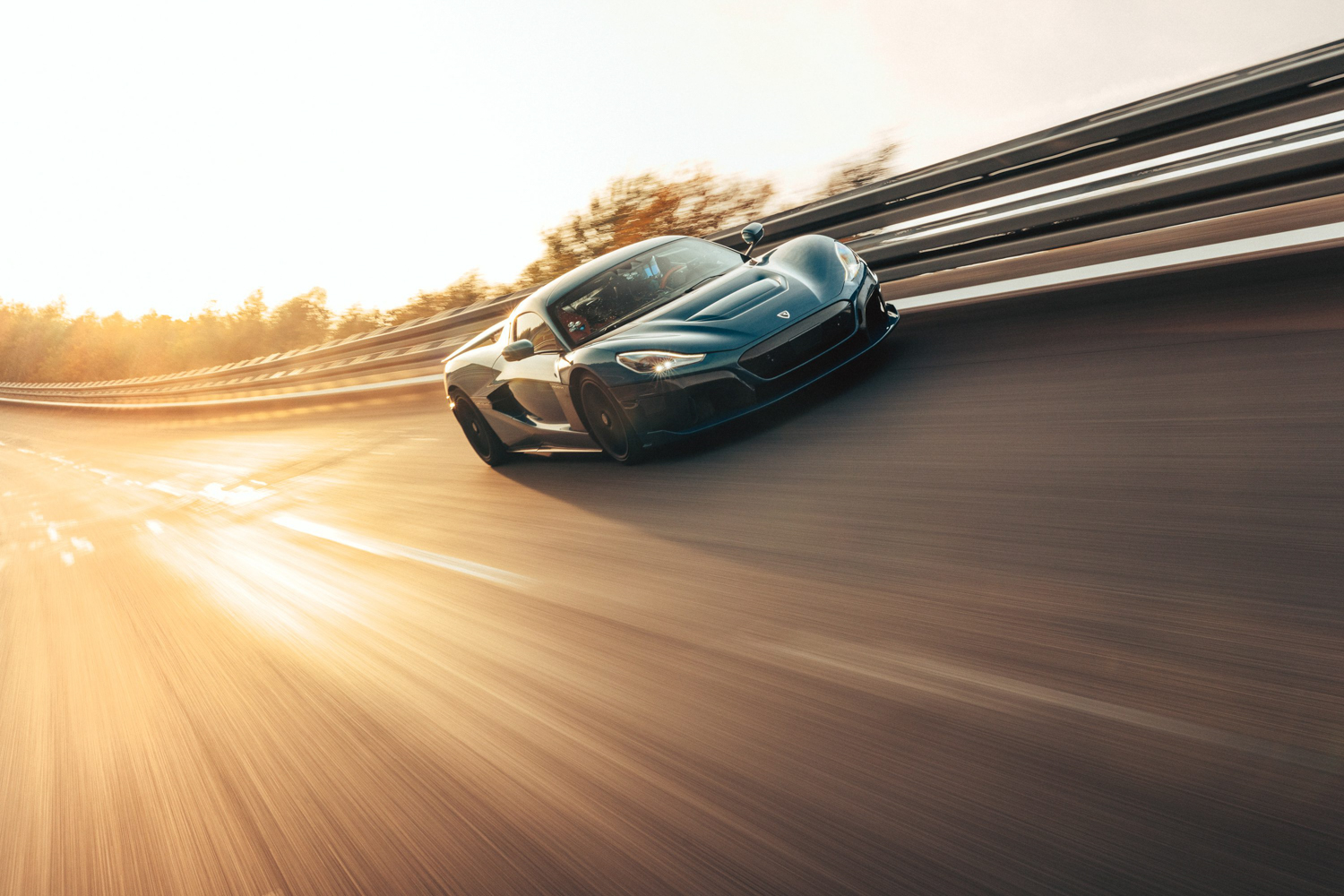 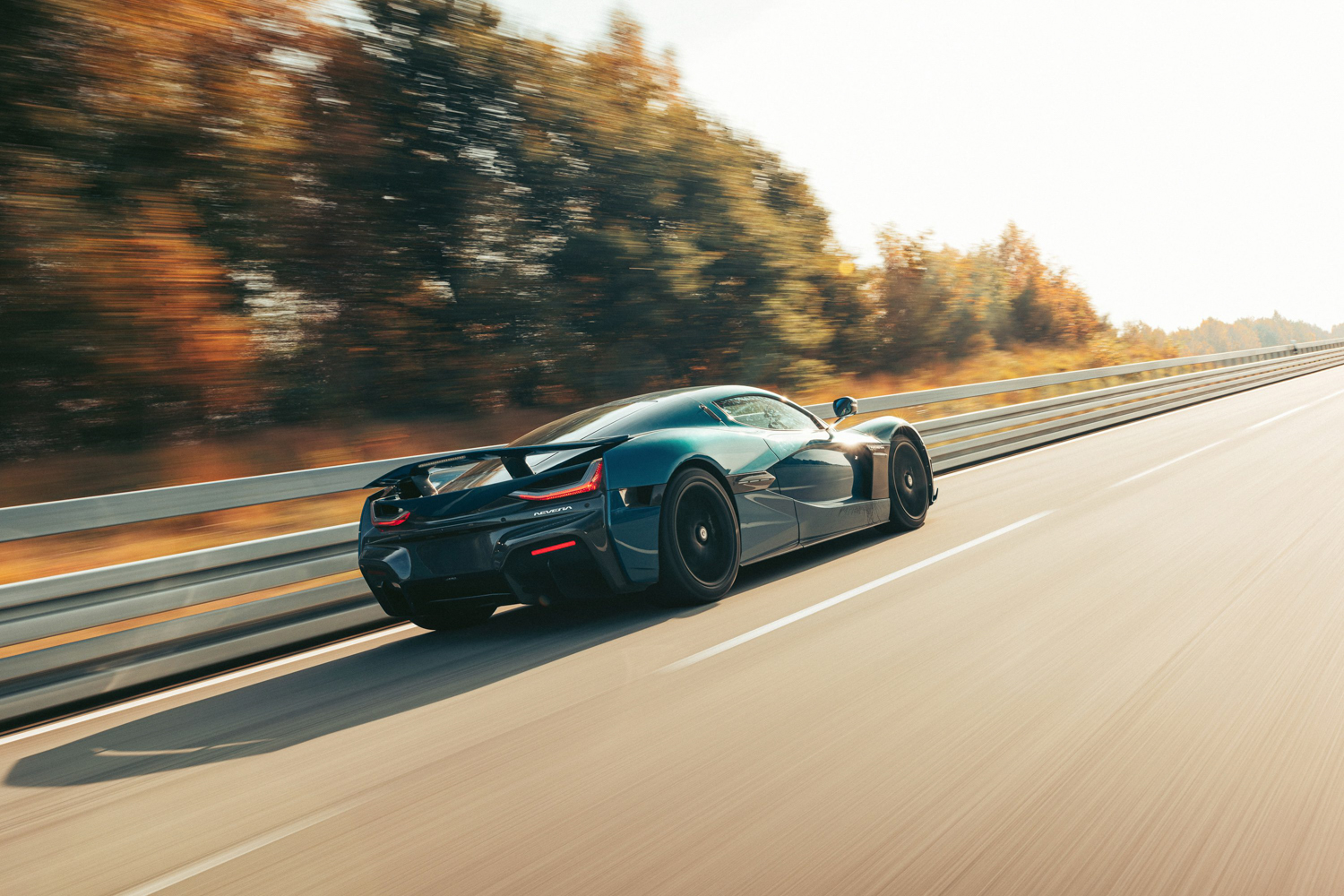 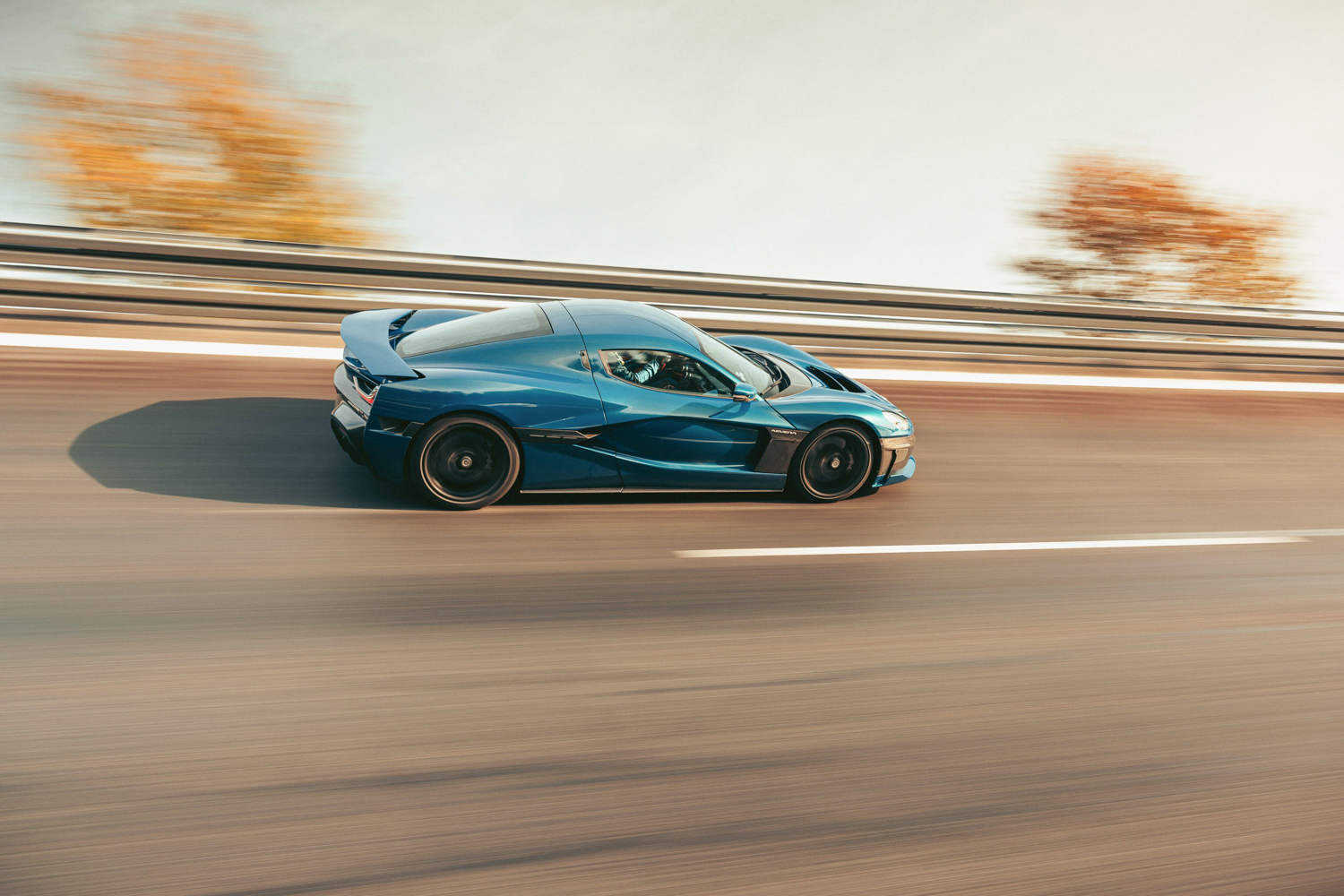 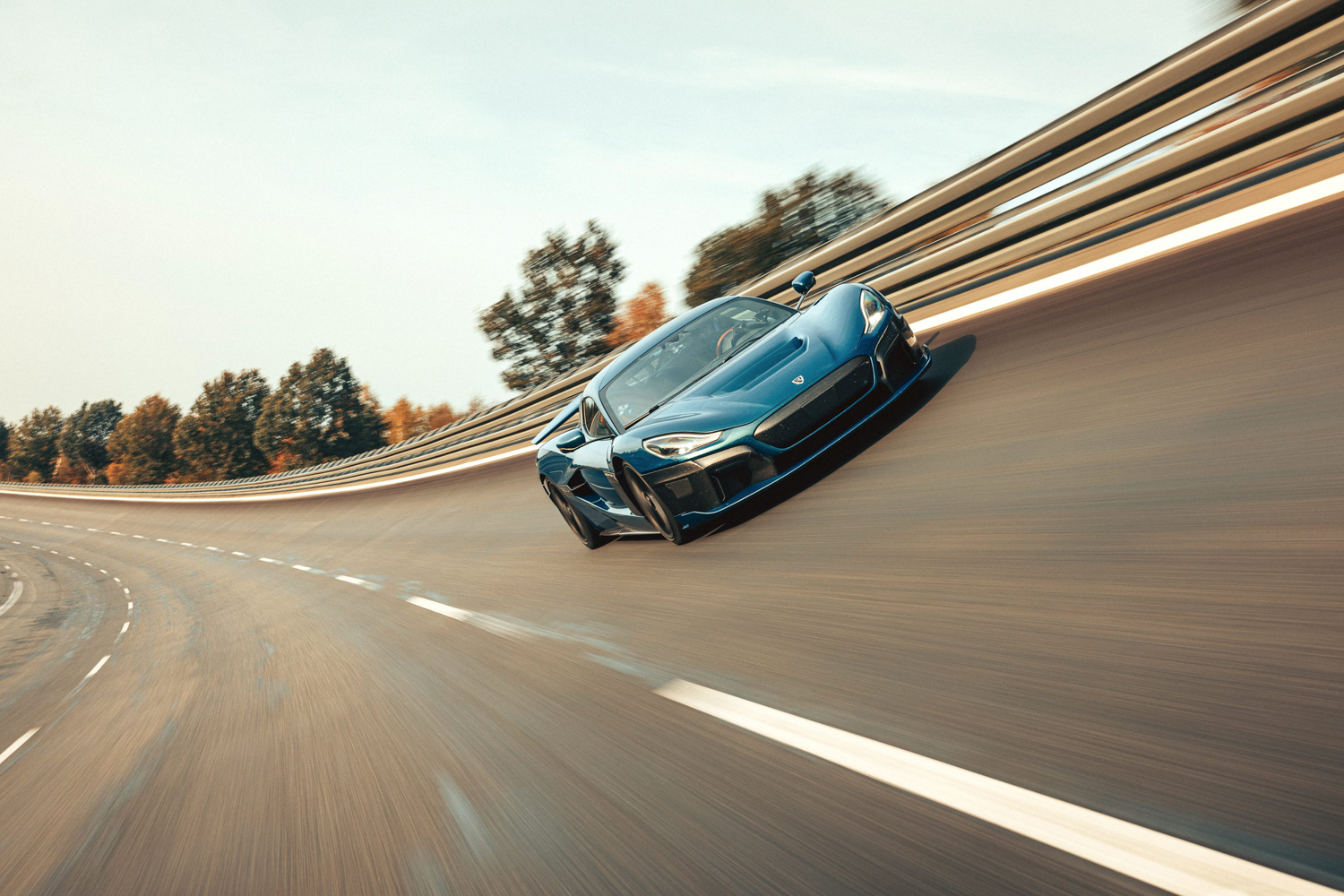 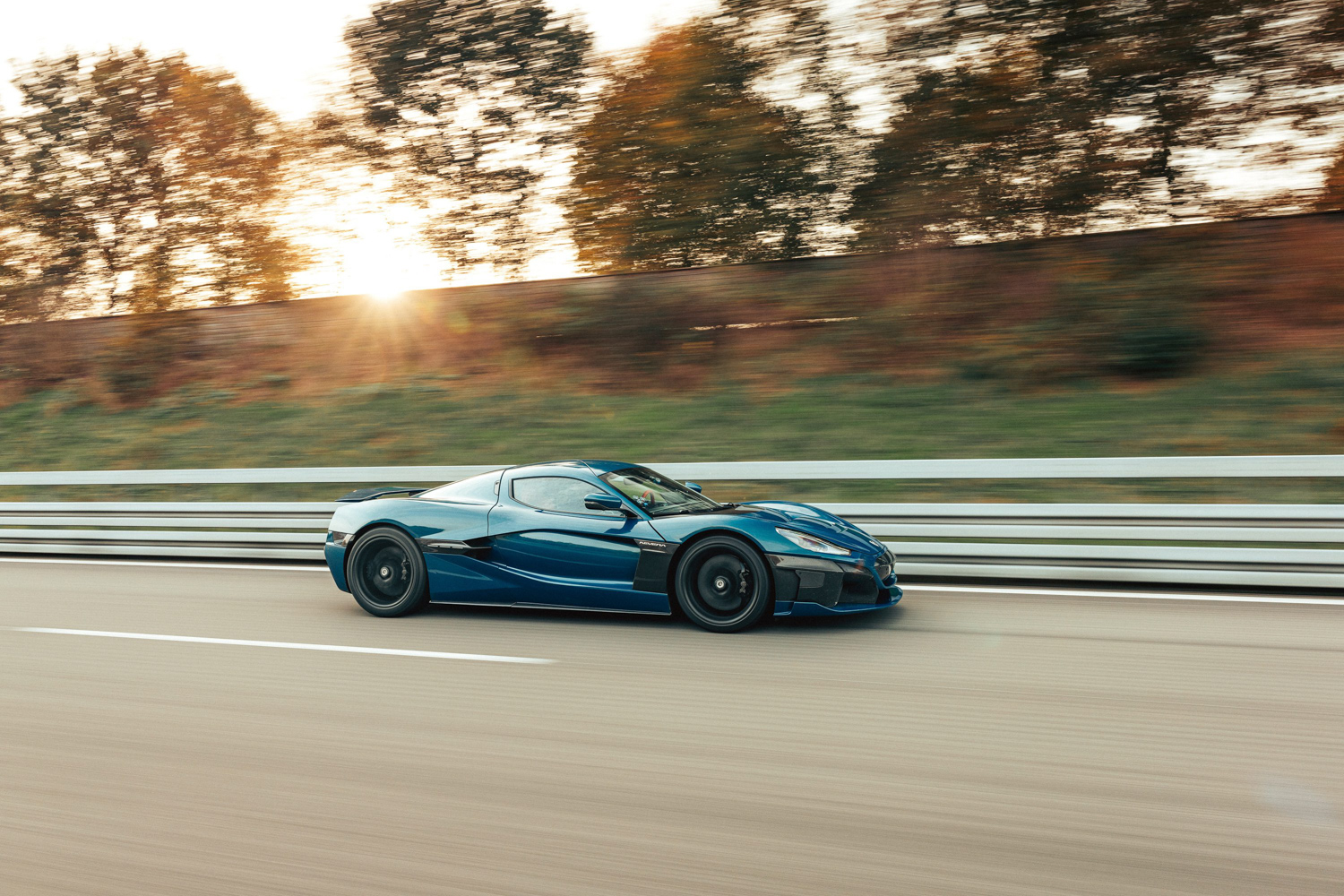 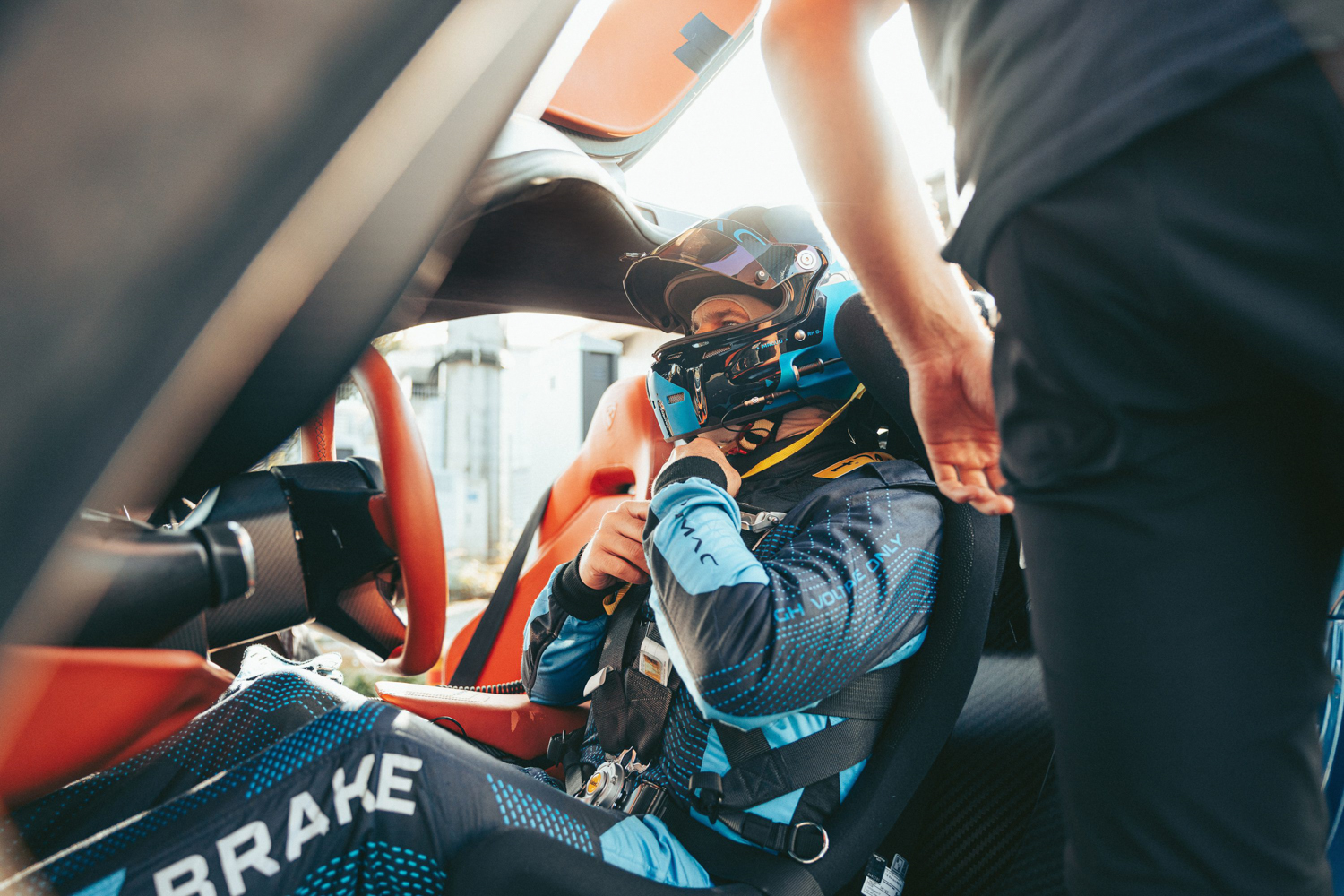 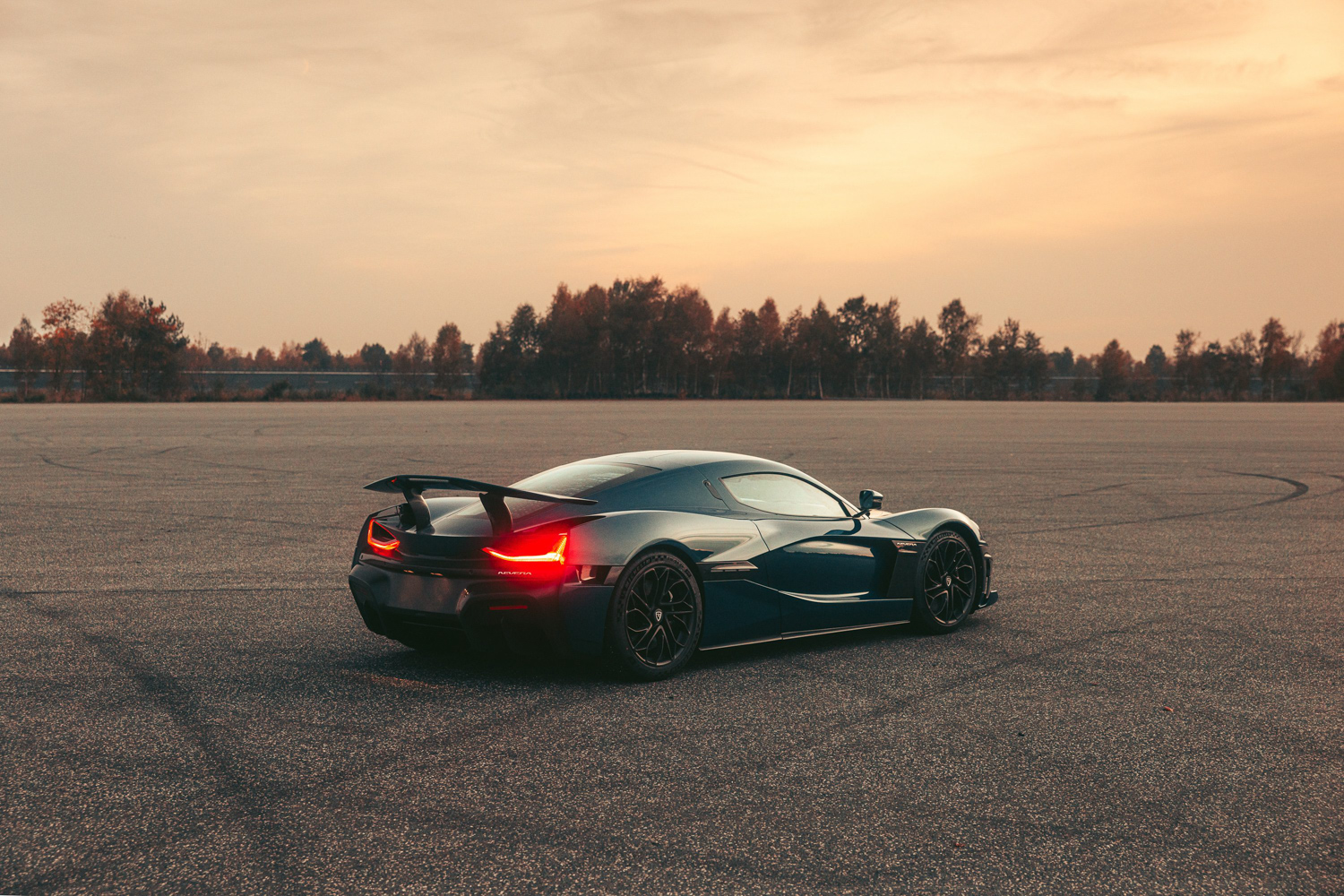 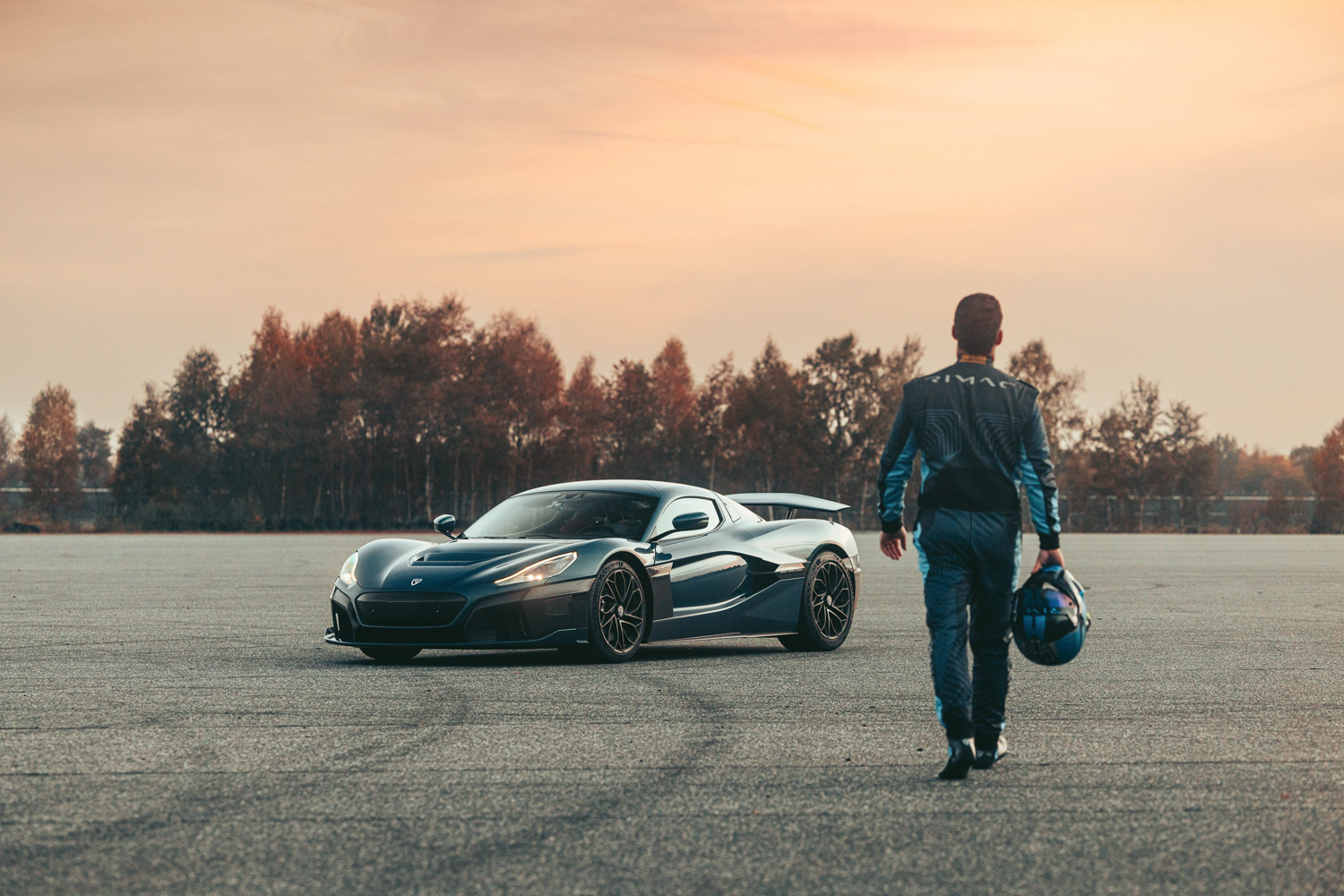 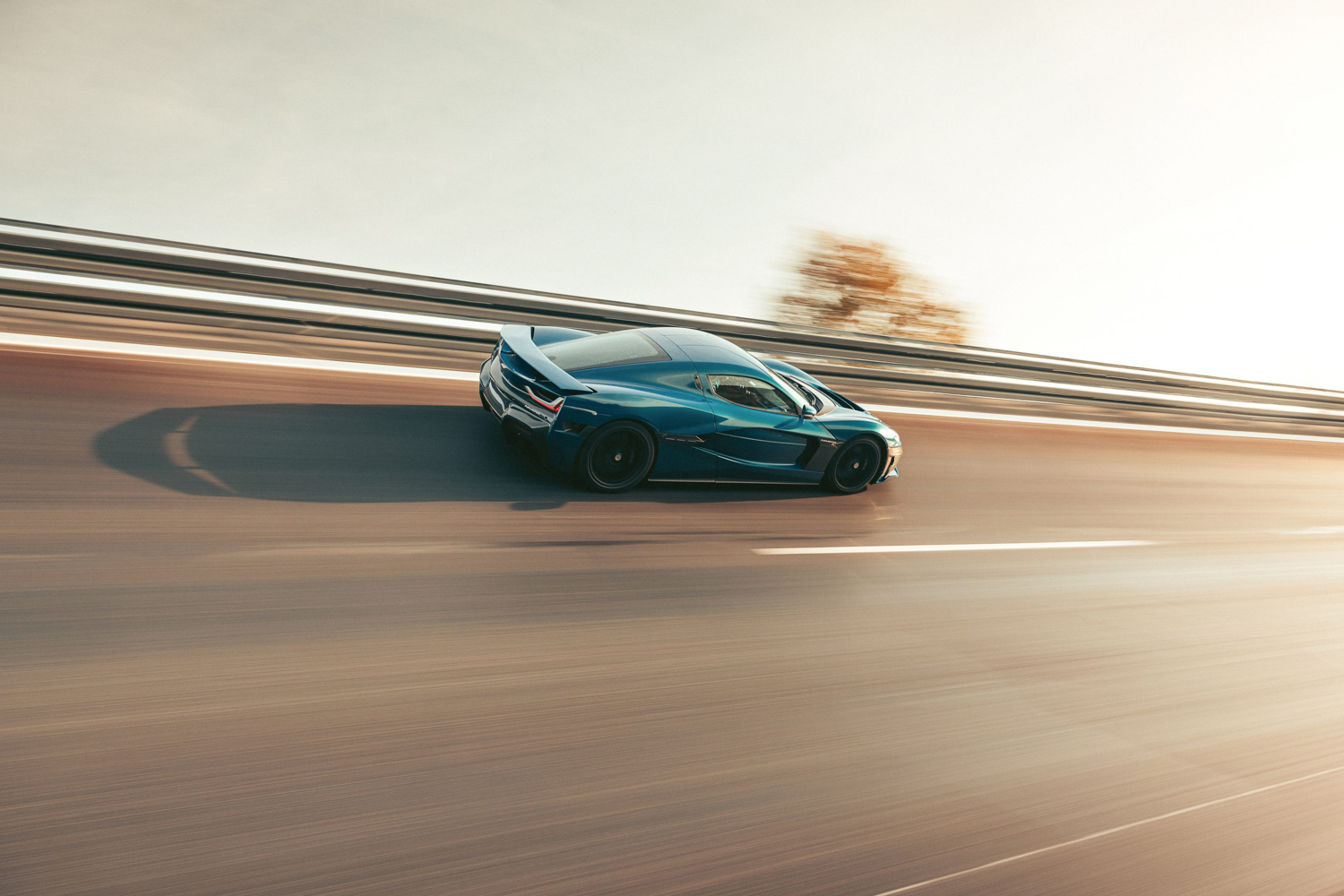 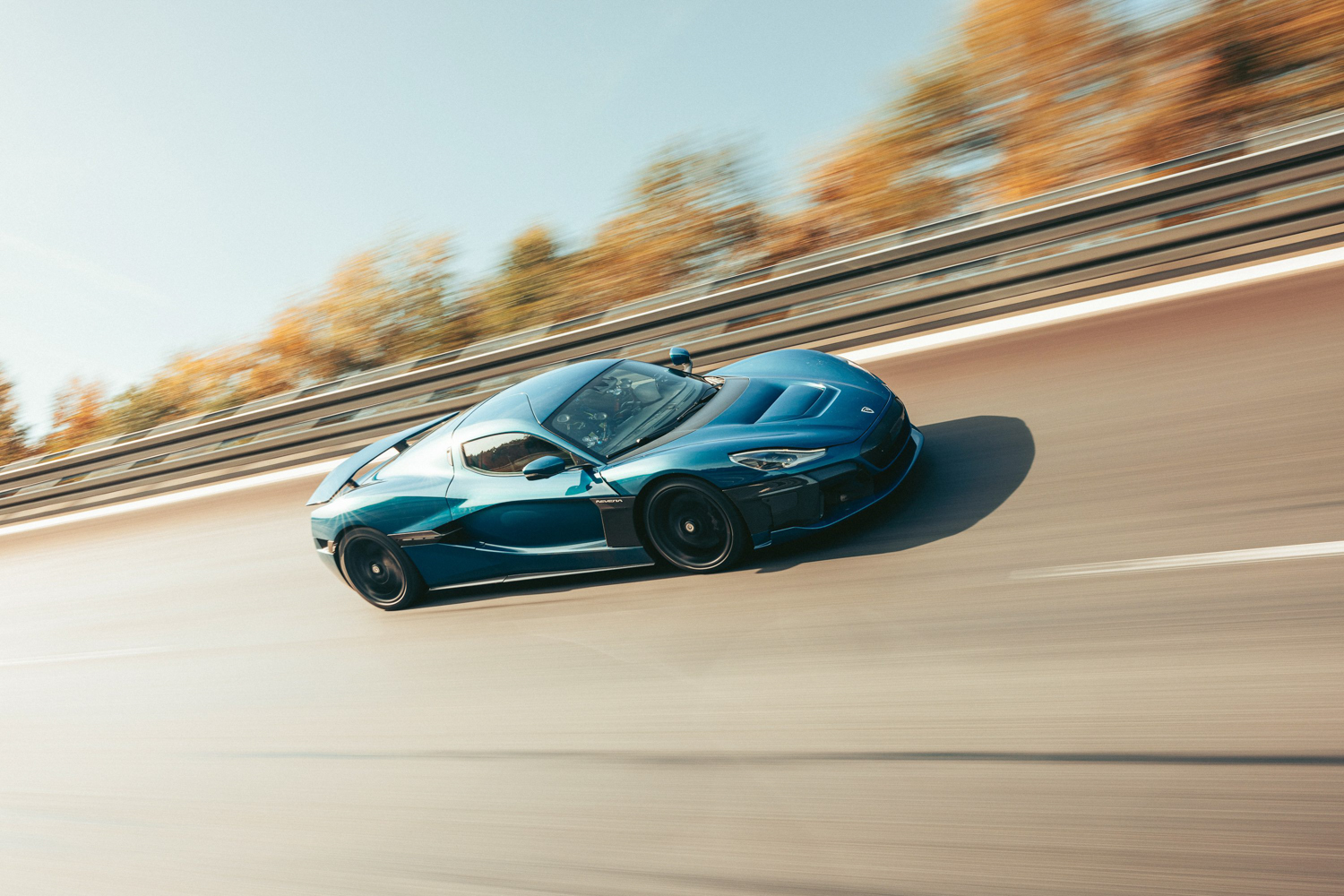 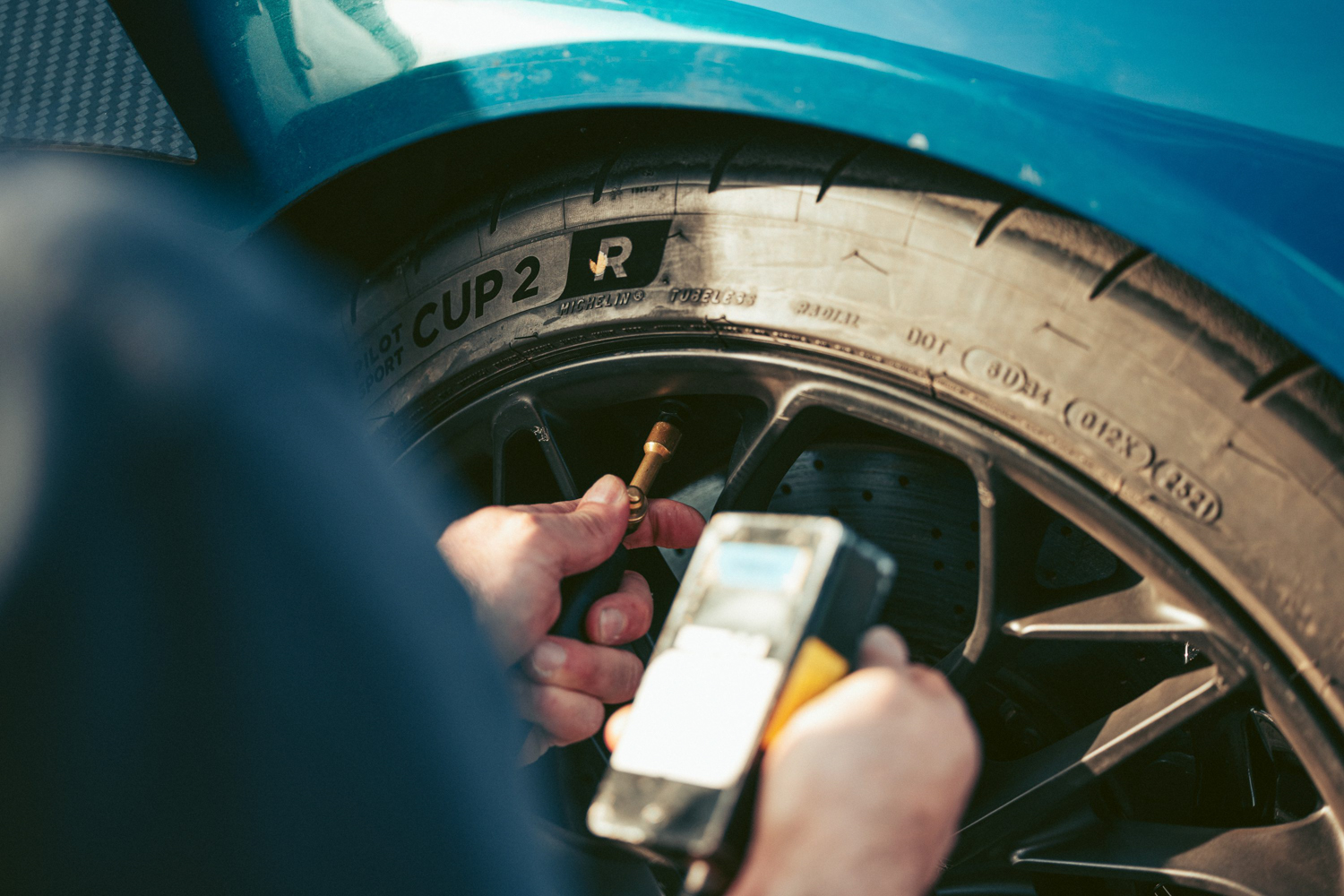 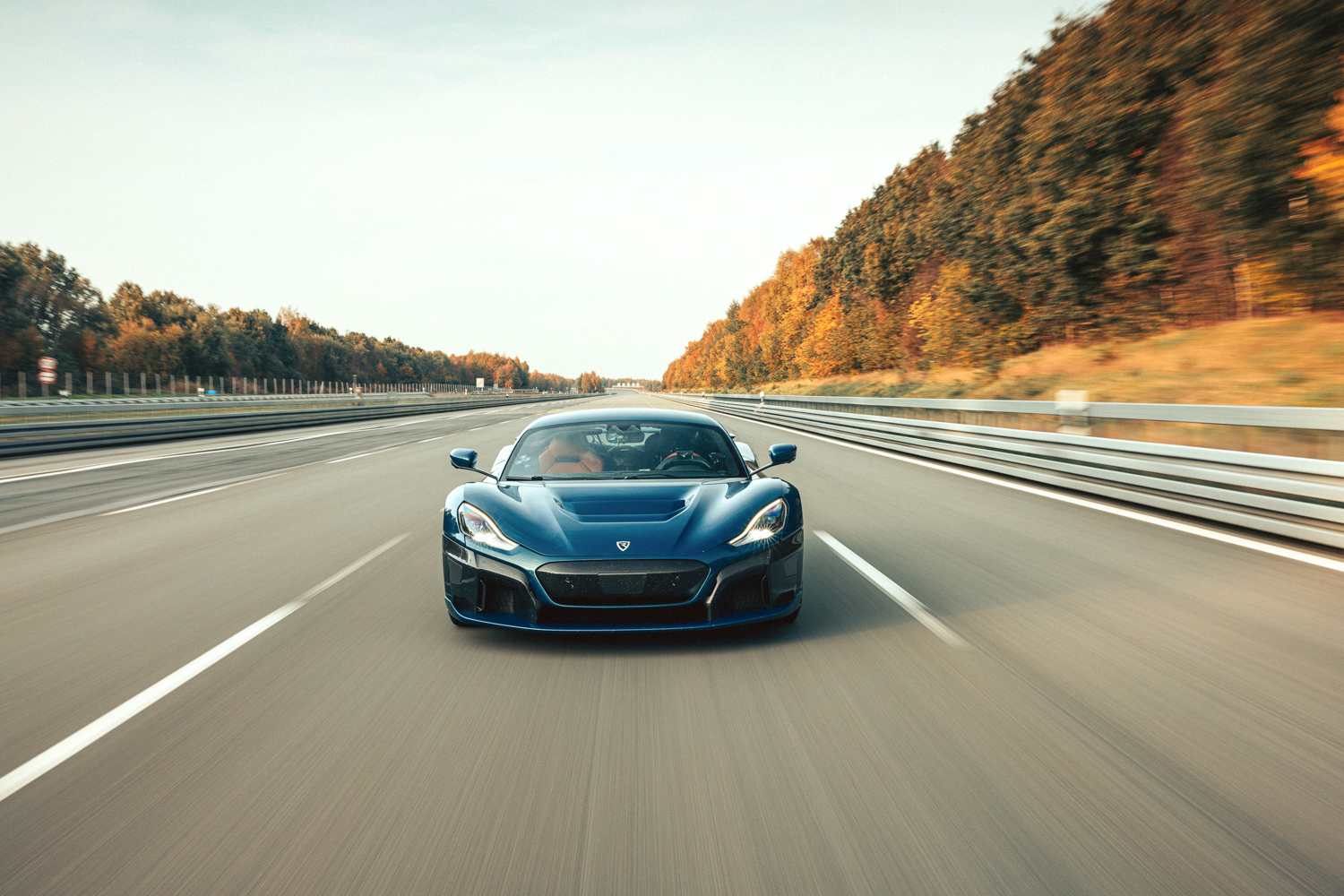 Think all-electric cars have to be speed-limited so they can cling to their one-charge range? Think again... The Rimac Nevera has just blown all EV speed records out of the water by hitting a v-max of 412km/h.

The top-speed run comes after the Nevera did a quarter-mile sprint (the old drag racing standard) in just 8.582 seconds. The top speed run took place at the Automotive Testing Papenburg track in Germany, which has two massive 4km straights.

To get to the top speed, the Nevera was put into its maximum speed trim, in which its aerodynamic profile is altered for minimum drag, and it's fitted with road-legal Michelin Cup 2R tyres. For a high-speed run like this, the tyres were kept under the careful supervision of Michelin engineers.

Accelerating through the corner

The person behind the wheel for the 412km/h run was Miro Zrnčević, Rimac's Chief Test and Development Driver. To hit that top speed, the car had to accelerate around the curved section of the Papenburg track, hitting a massive 250km/h in the long corner before the straight. He could then unleash the full potency of the four electric motors that power the Nevera, with a colossal 1,914hp (and 2,360Nm of torque, if you're asking).

Zrnčević said: "To travel at 412kph, or 258mph, means travelling at a third of the speed of sound. Simply achieving that alone in a road car is incredibly complex, but in Nevera we have created a car that can travel long distances on a single charge, can tackle tight and twisting race tracks and can drift as well as break straight-line speed records, both for acceleration and v-max. I've driven Nevera since it first turned a wheel and to see the perfectly honed car that is today is a really emotional moment. The most important thing I have learned during the top-speed attempt is how composed and stable the car was - confirming that our aerodynamics and vehicle dynamics teams have done an amazing job."

Normally, the Nevera is limited to a top speed of 352km/h, which is about the most generous interpretation of the word 'limited' that we've ever seen. However, given the potency of the Nevera's power, Rimac will run special events where the cars will be de-limited, and owners will get the chance to drive at the theoretical maximum.

Oh, and on the way to 412km/h, the Nevera can hit 100km/h from rest in 1.85 seconds and 160km/h in just 4.3 seconds. The name comes from "an unexpected Mediterranean summer storm", which happens off the coast of Croatia, Rimac's home.