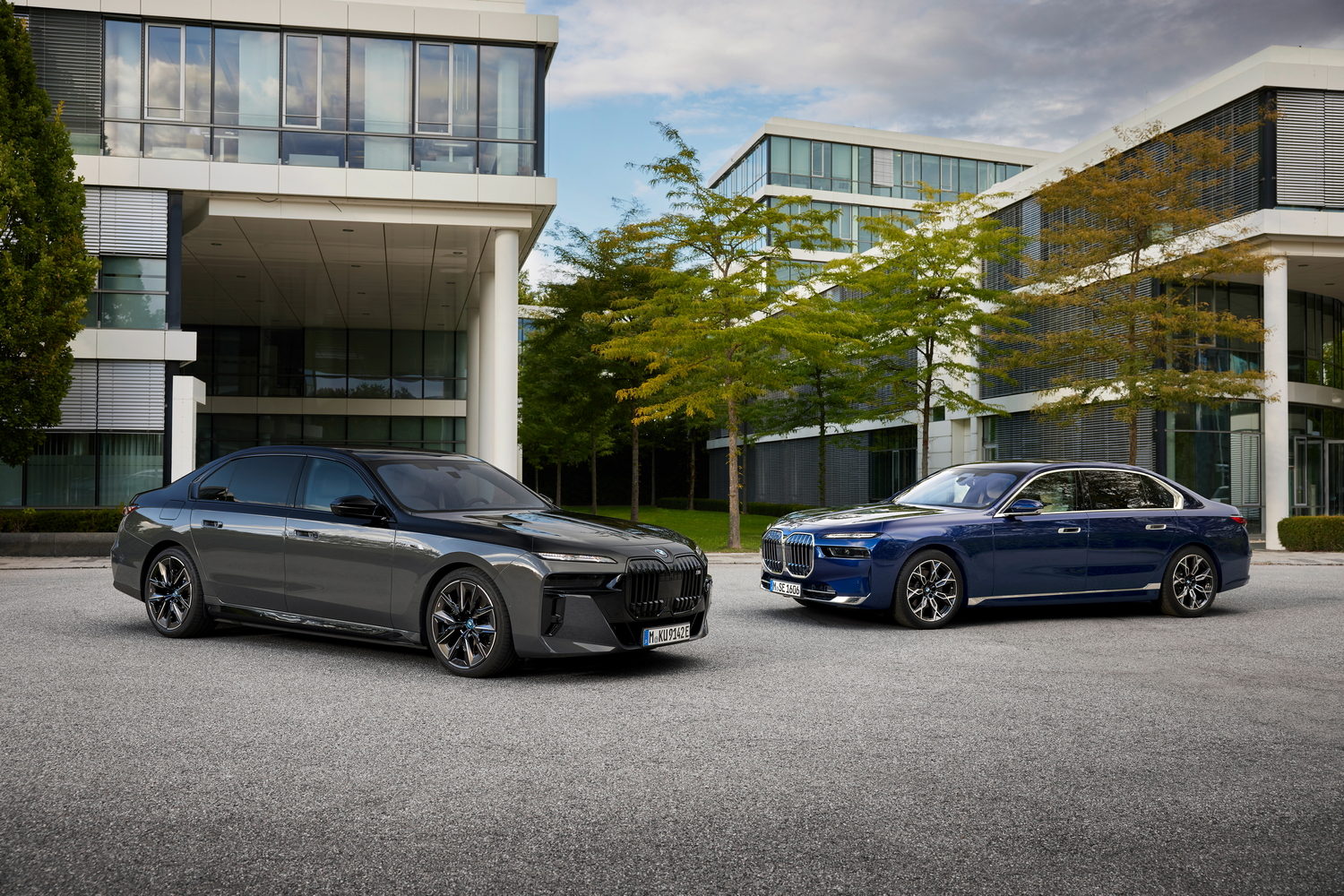 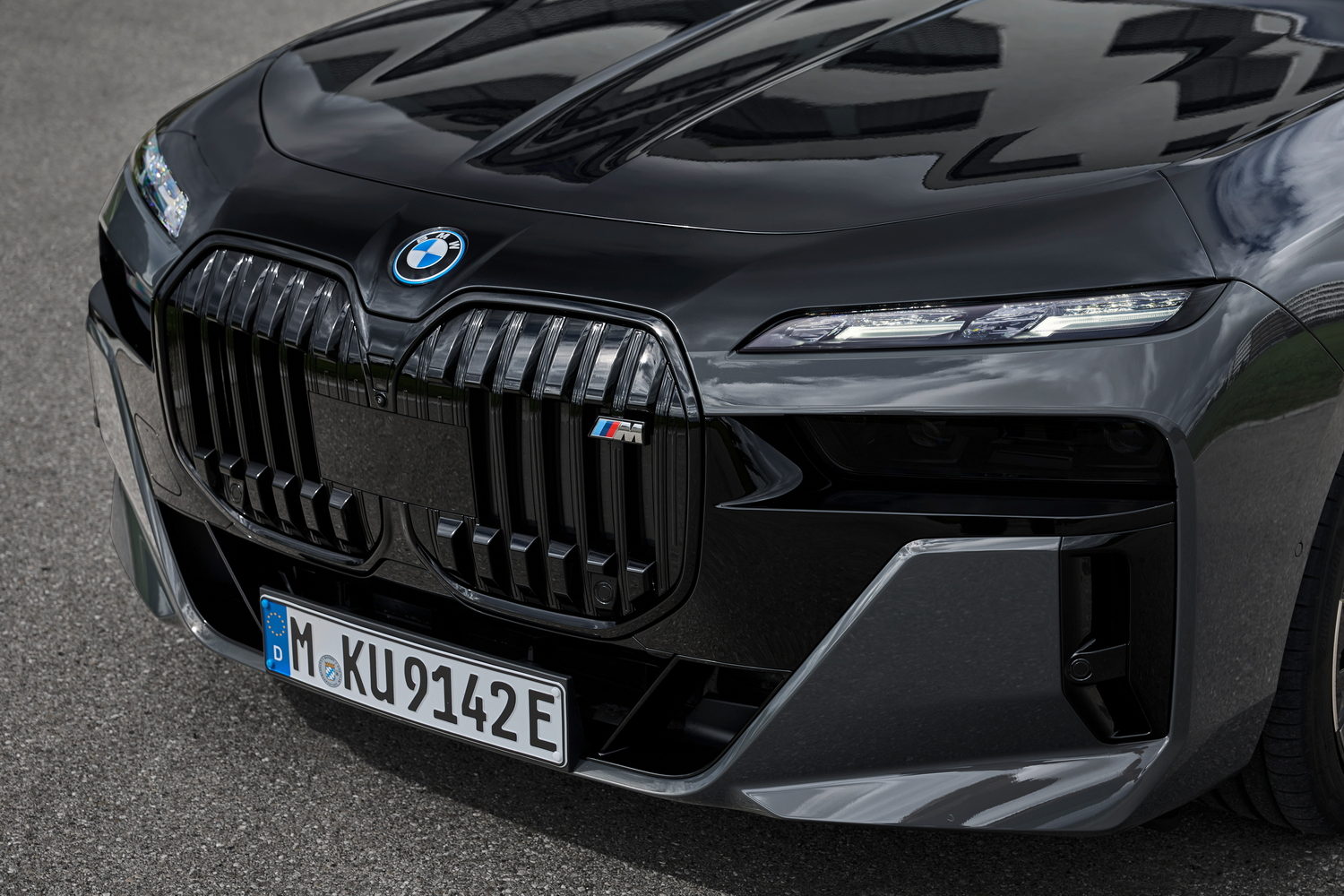 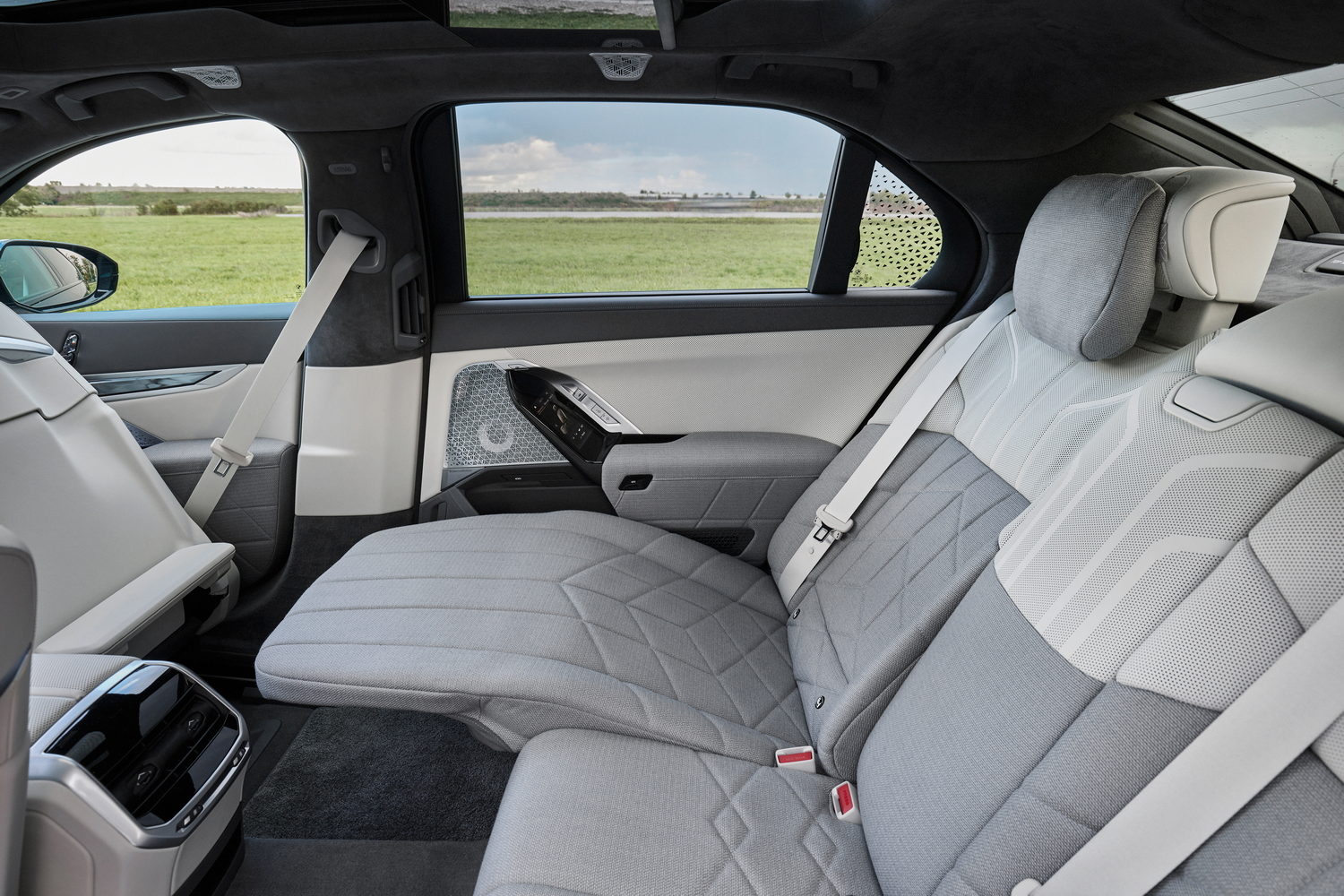 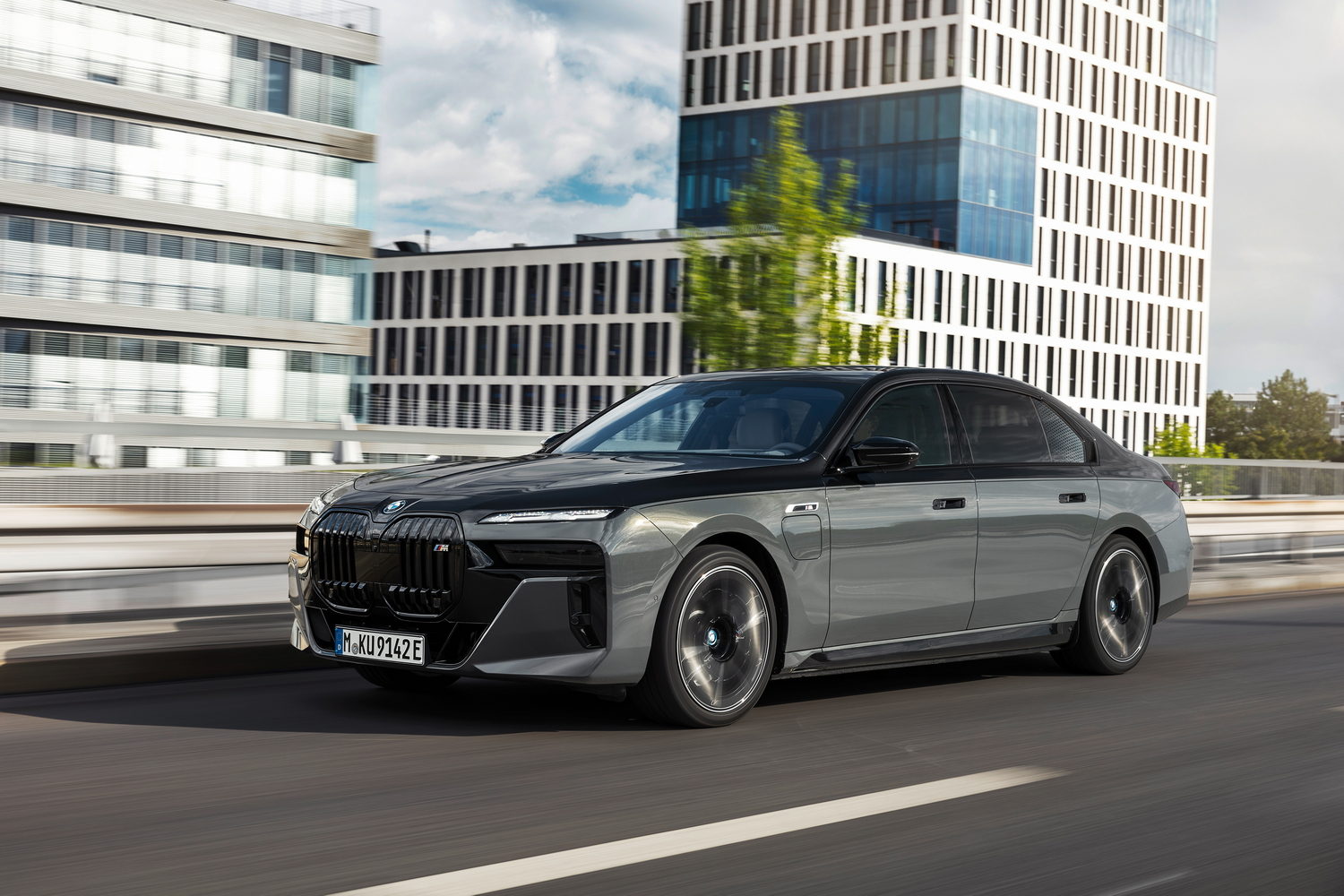 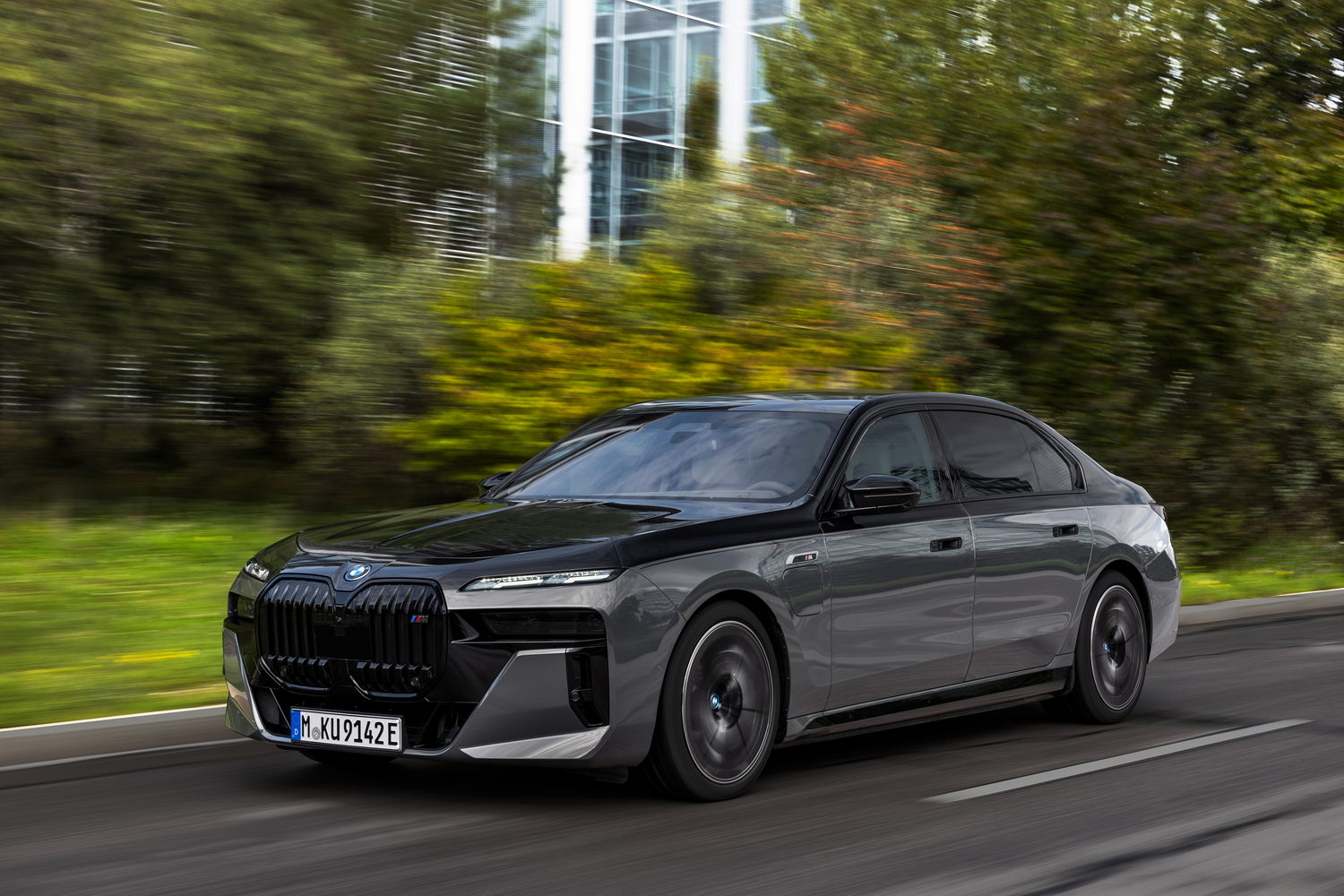 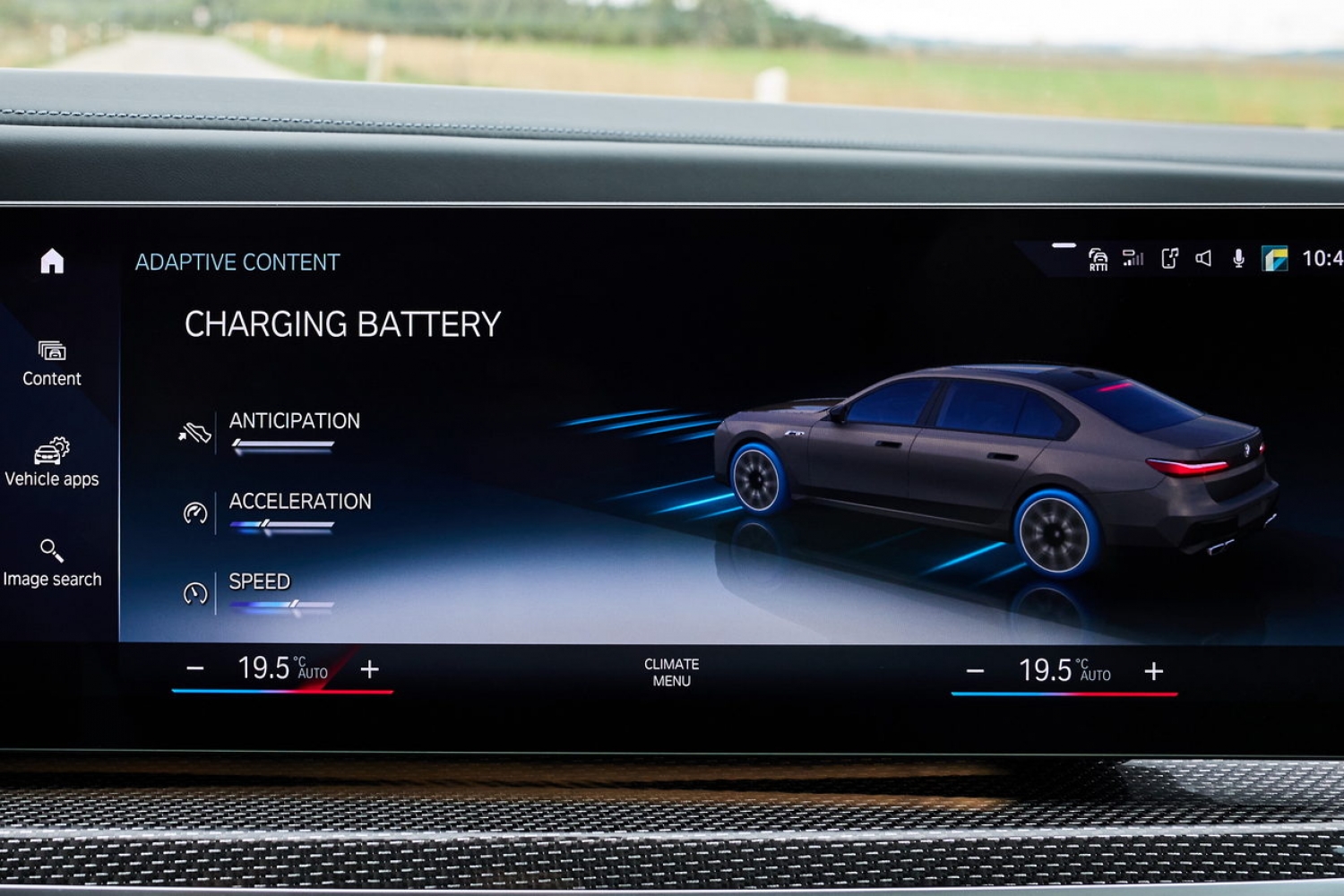 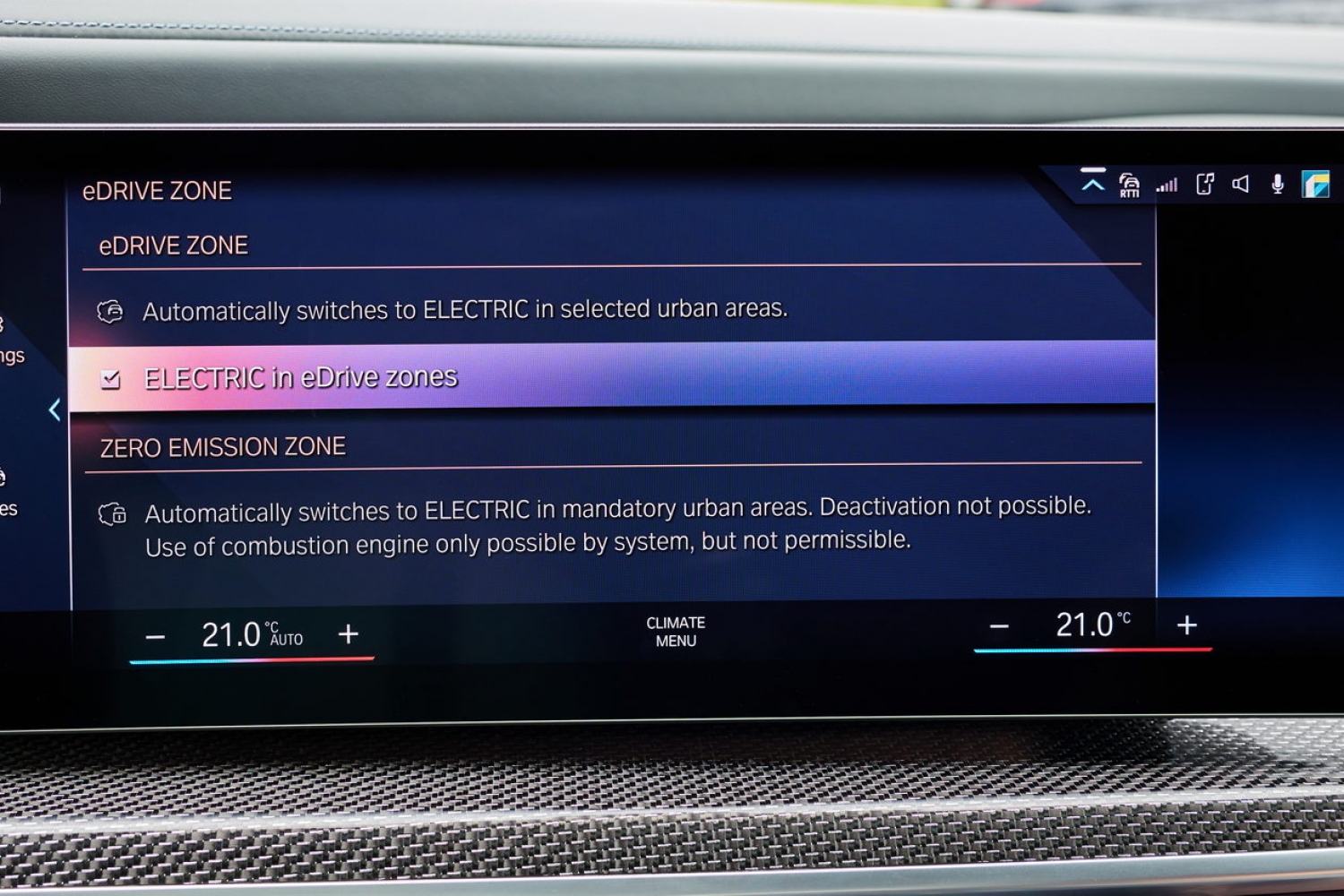 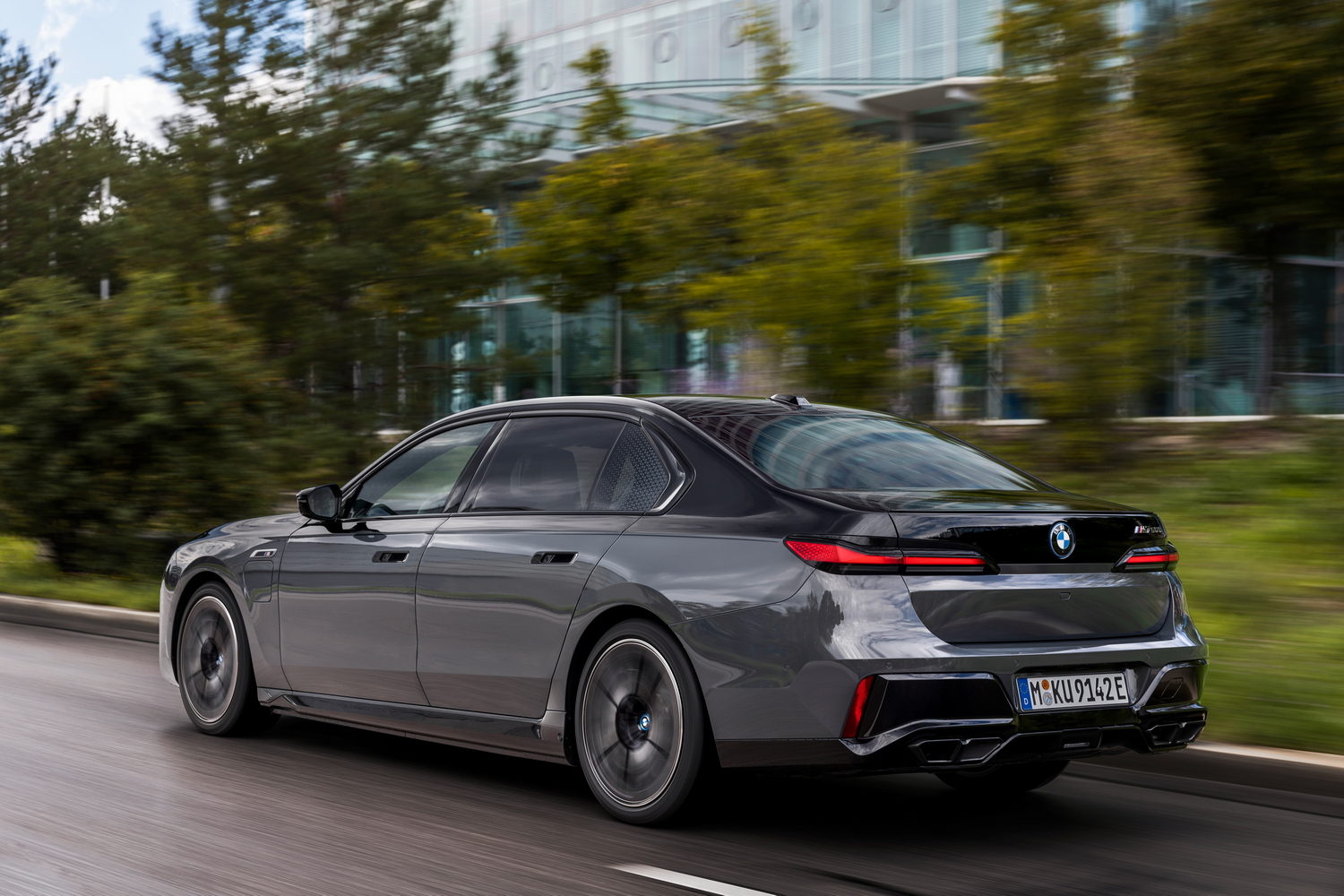 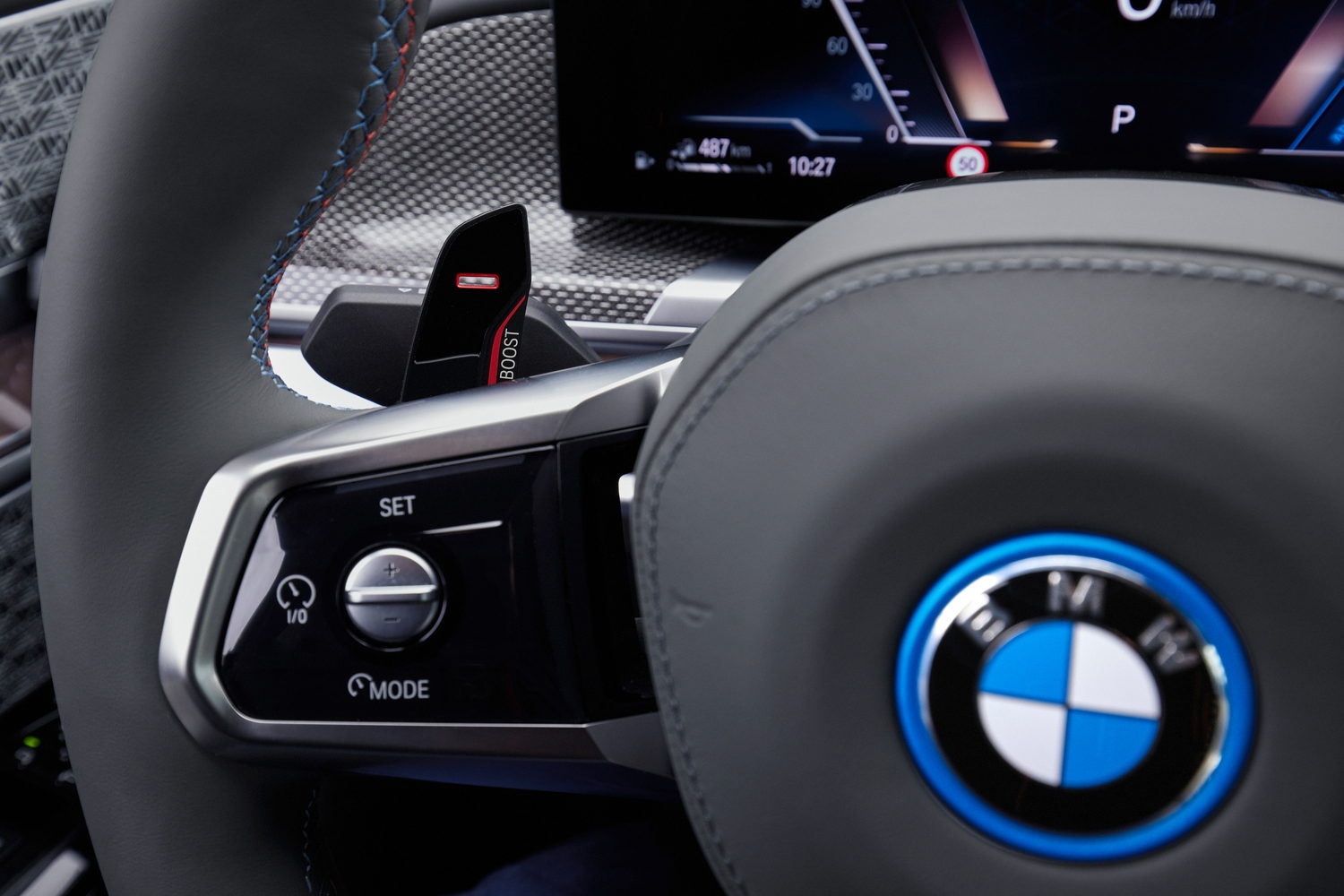 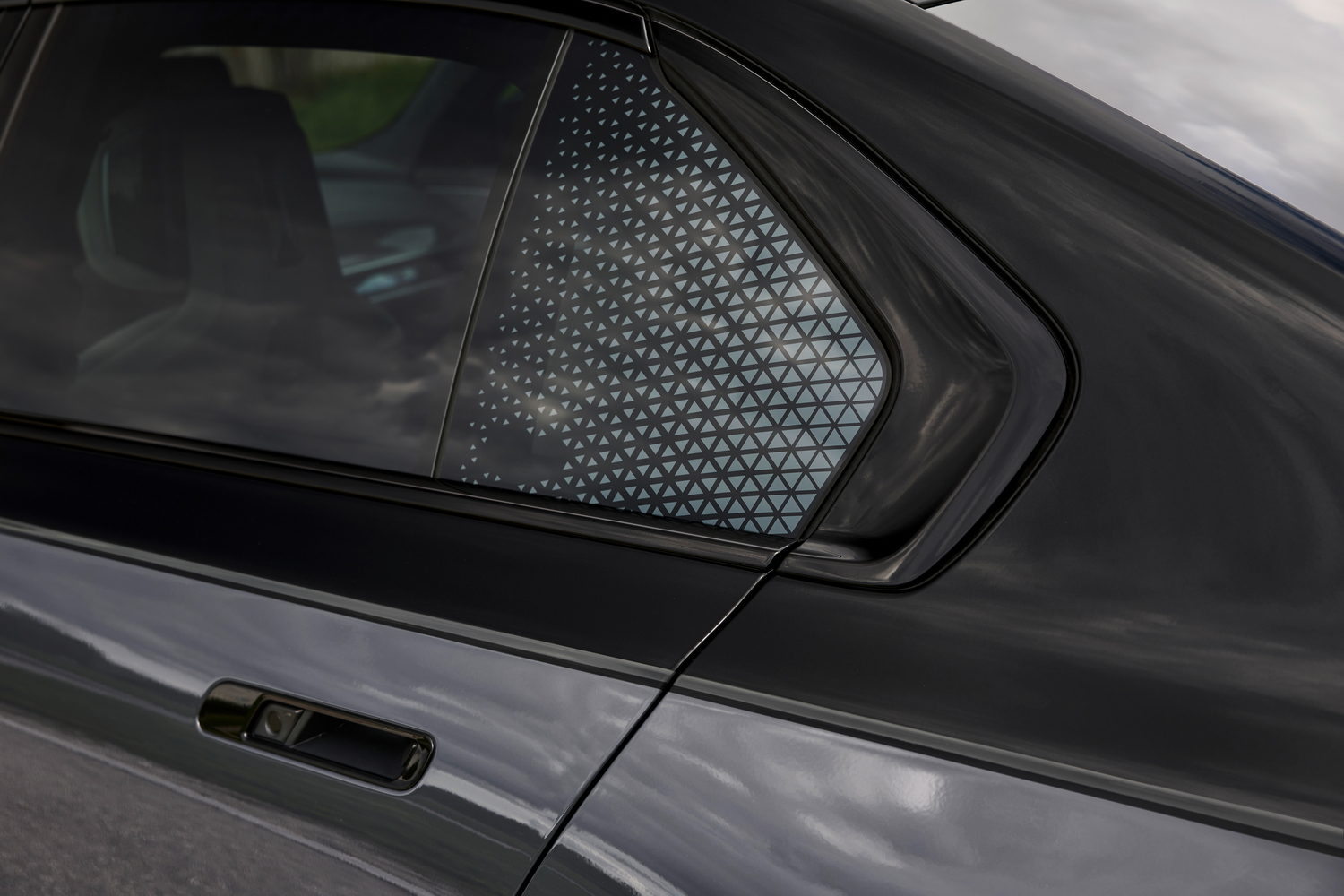 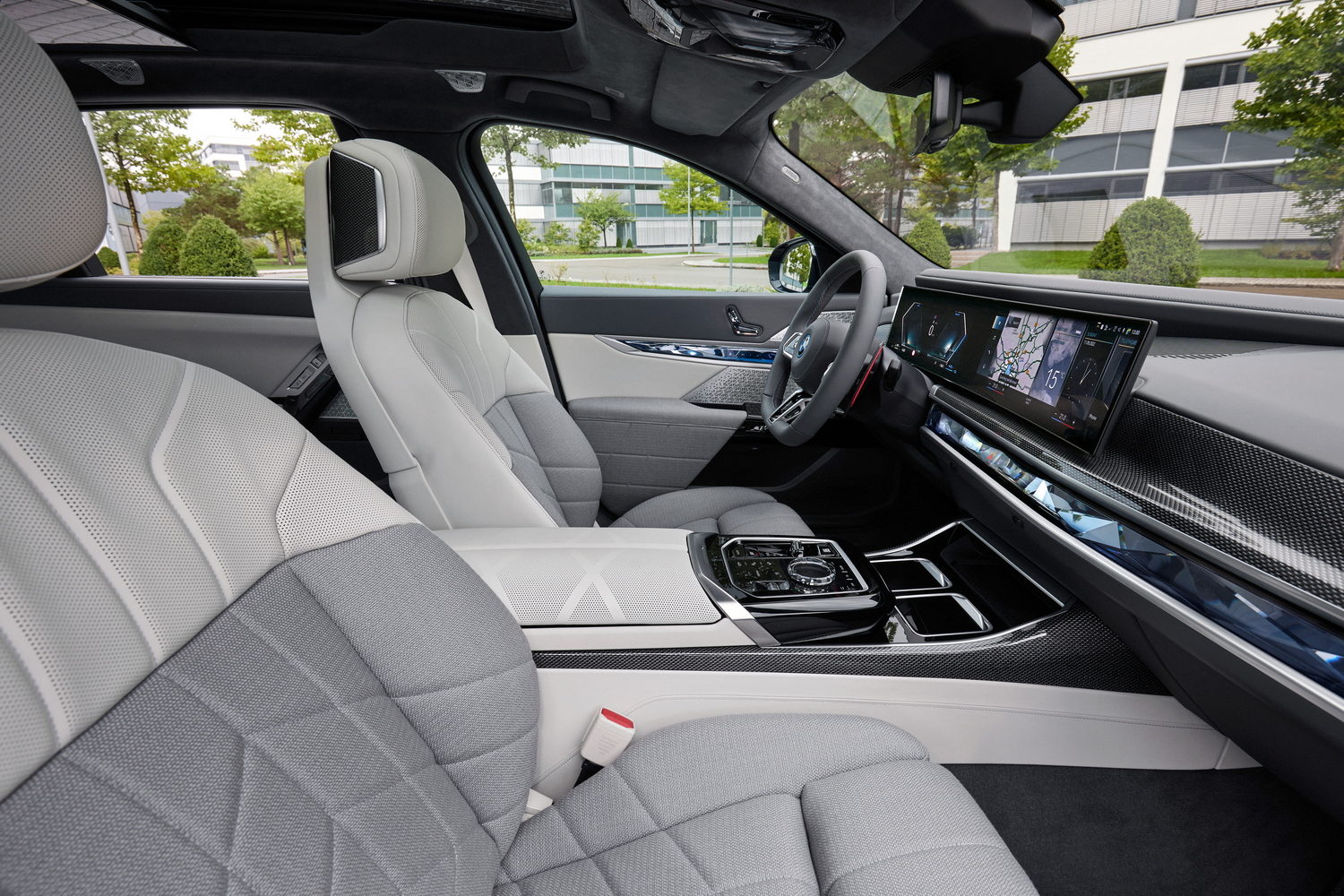 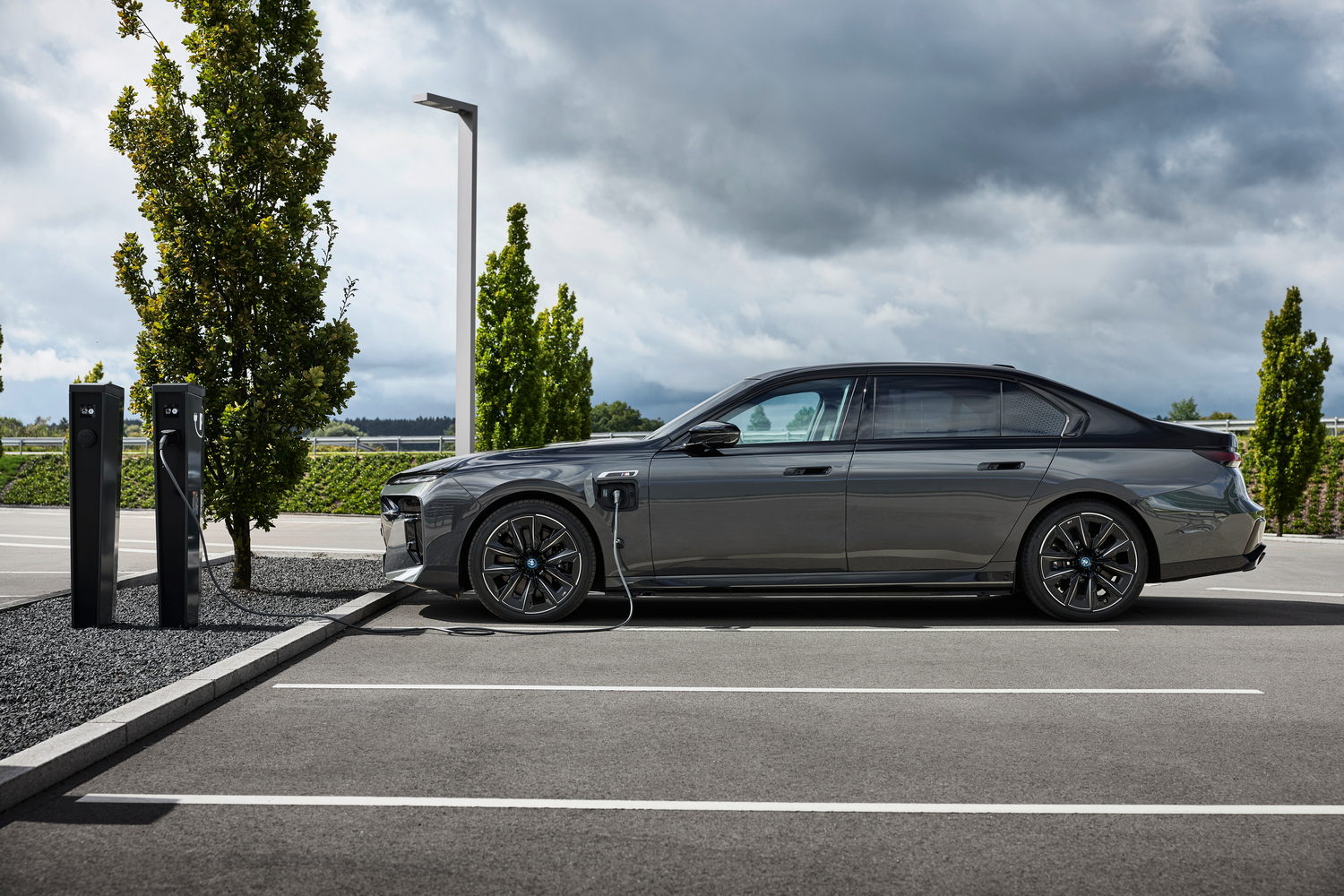 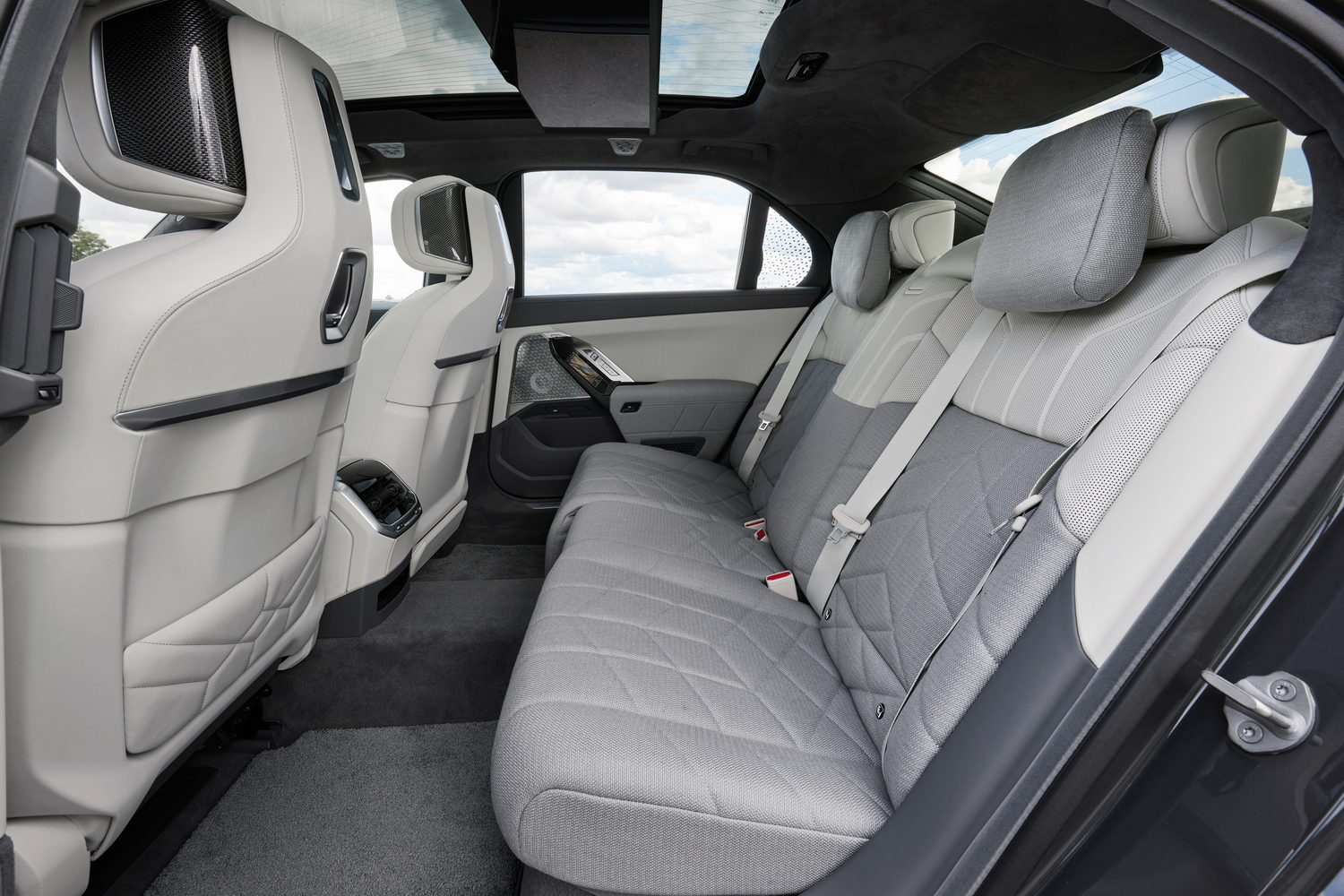 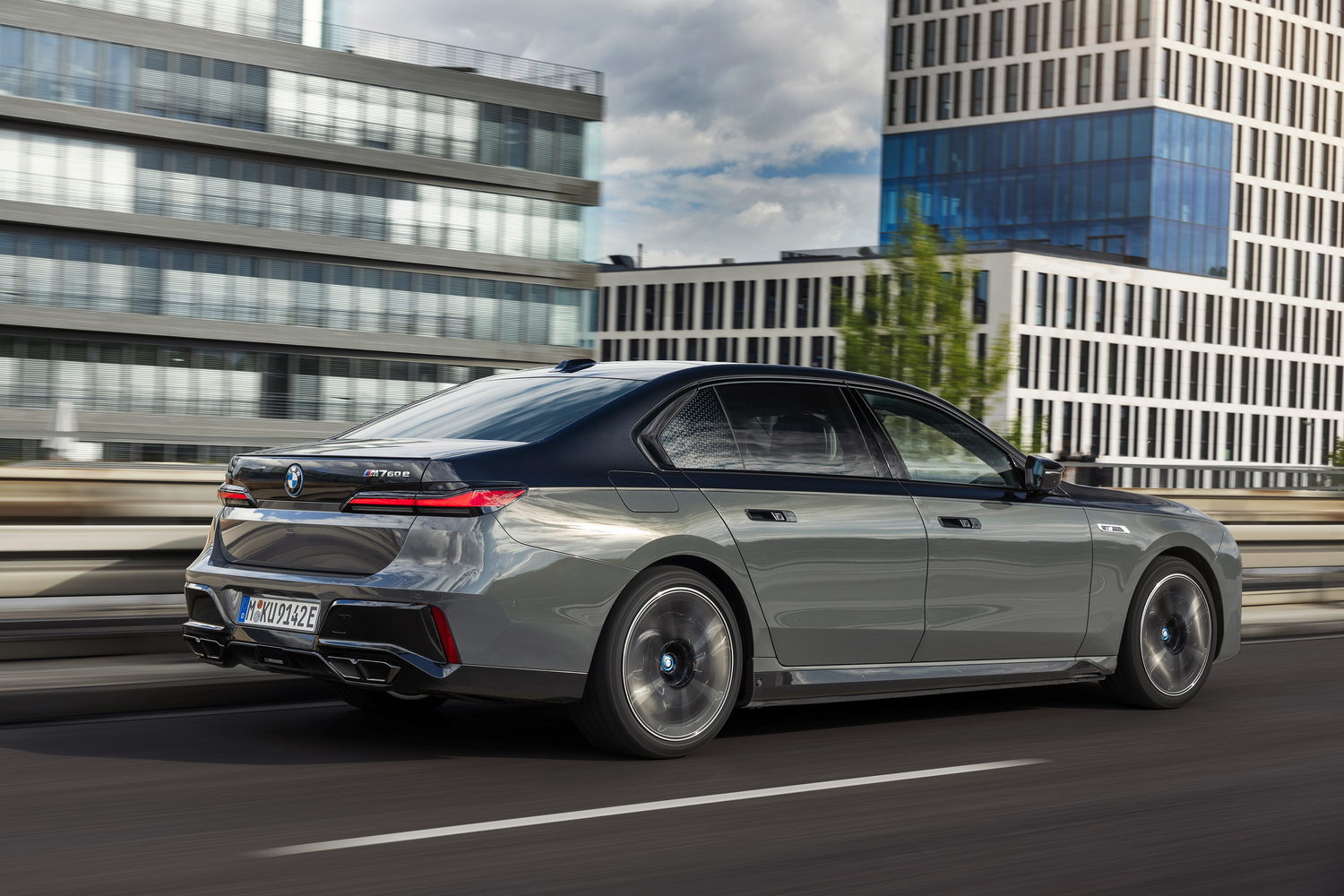 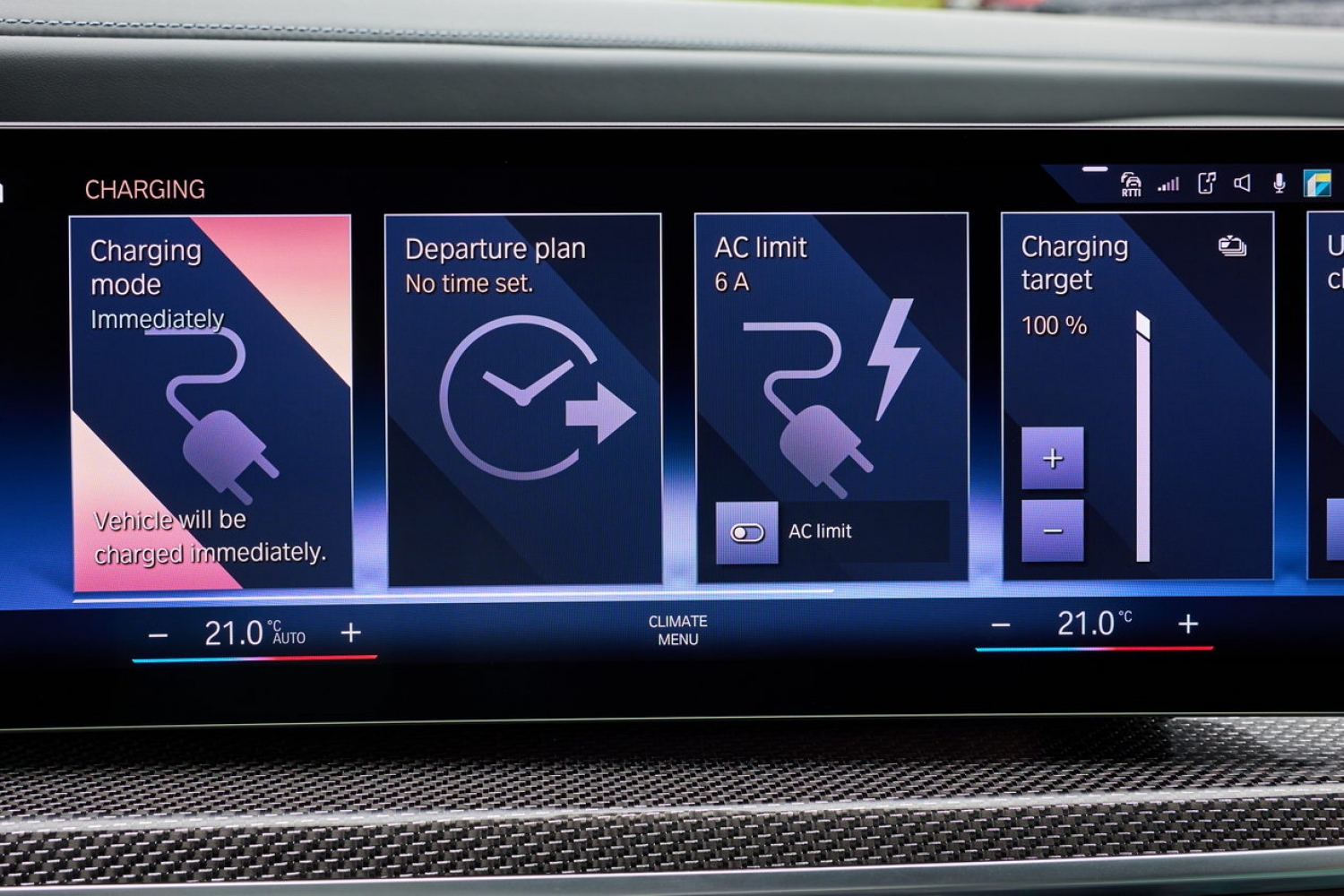 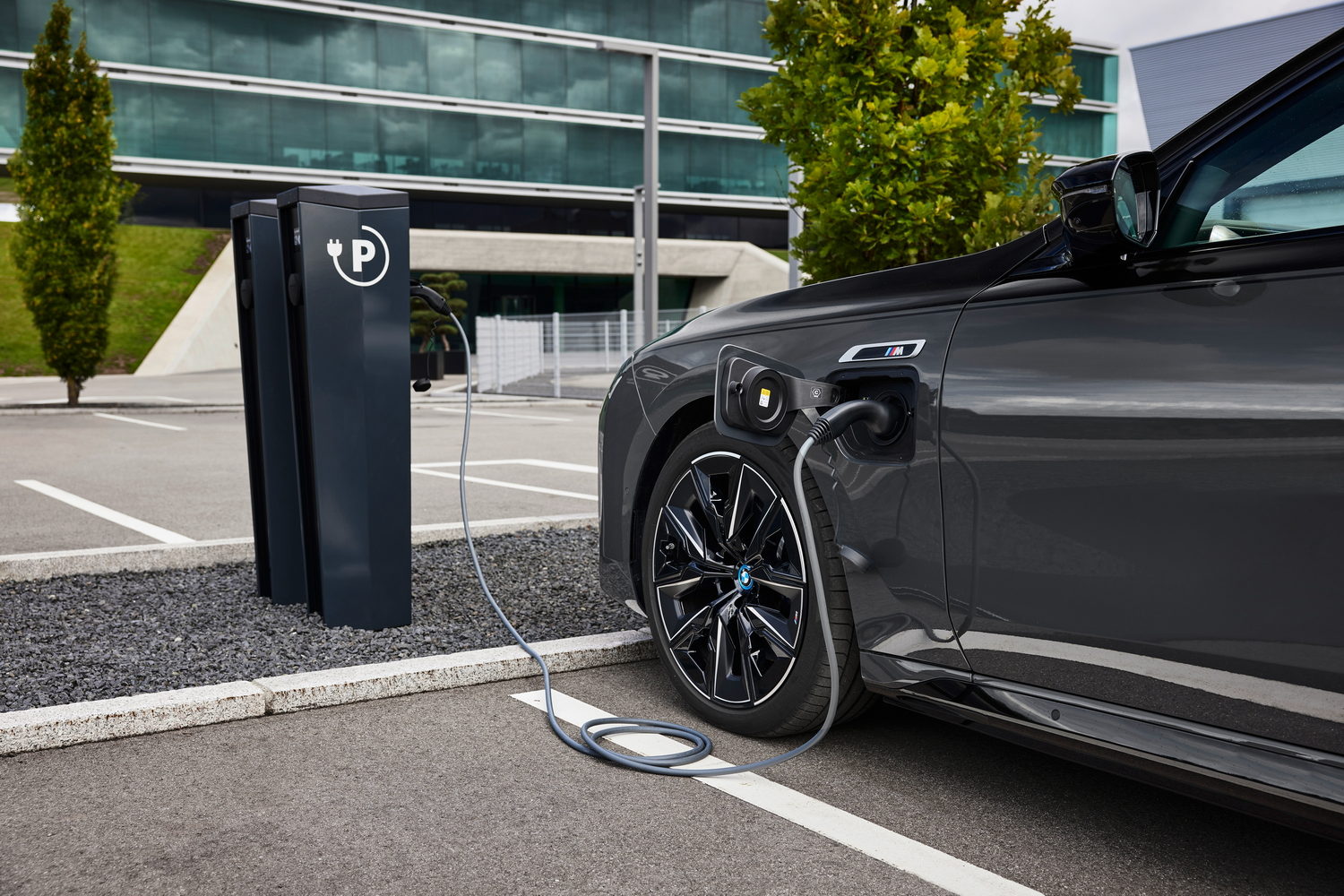 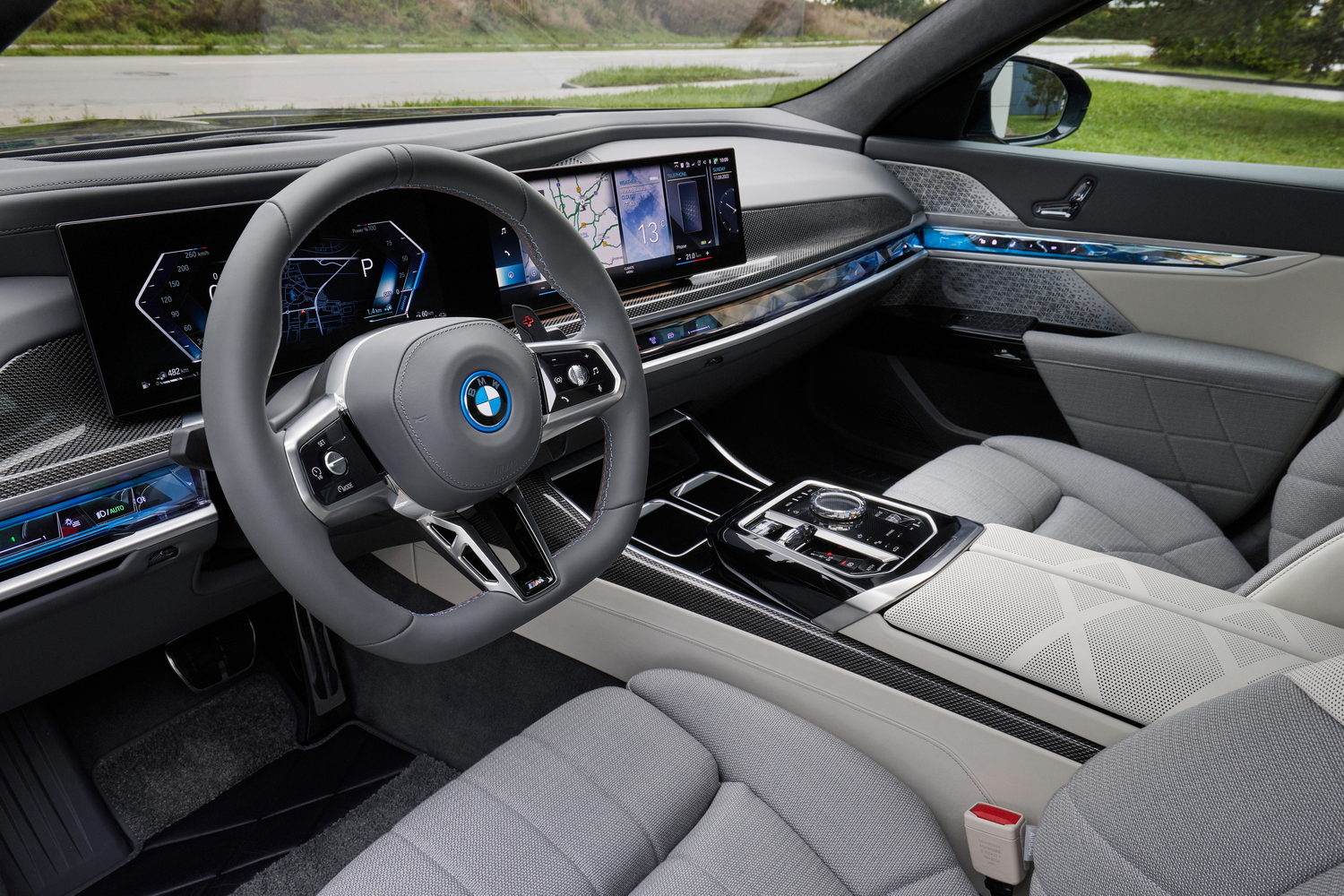 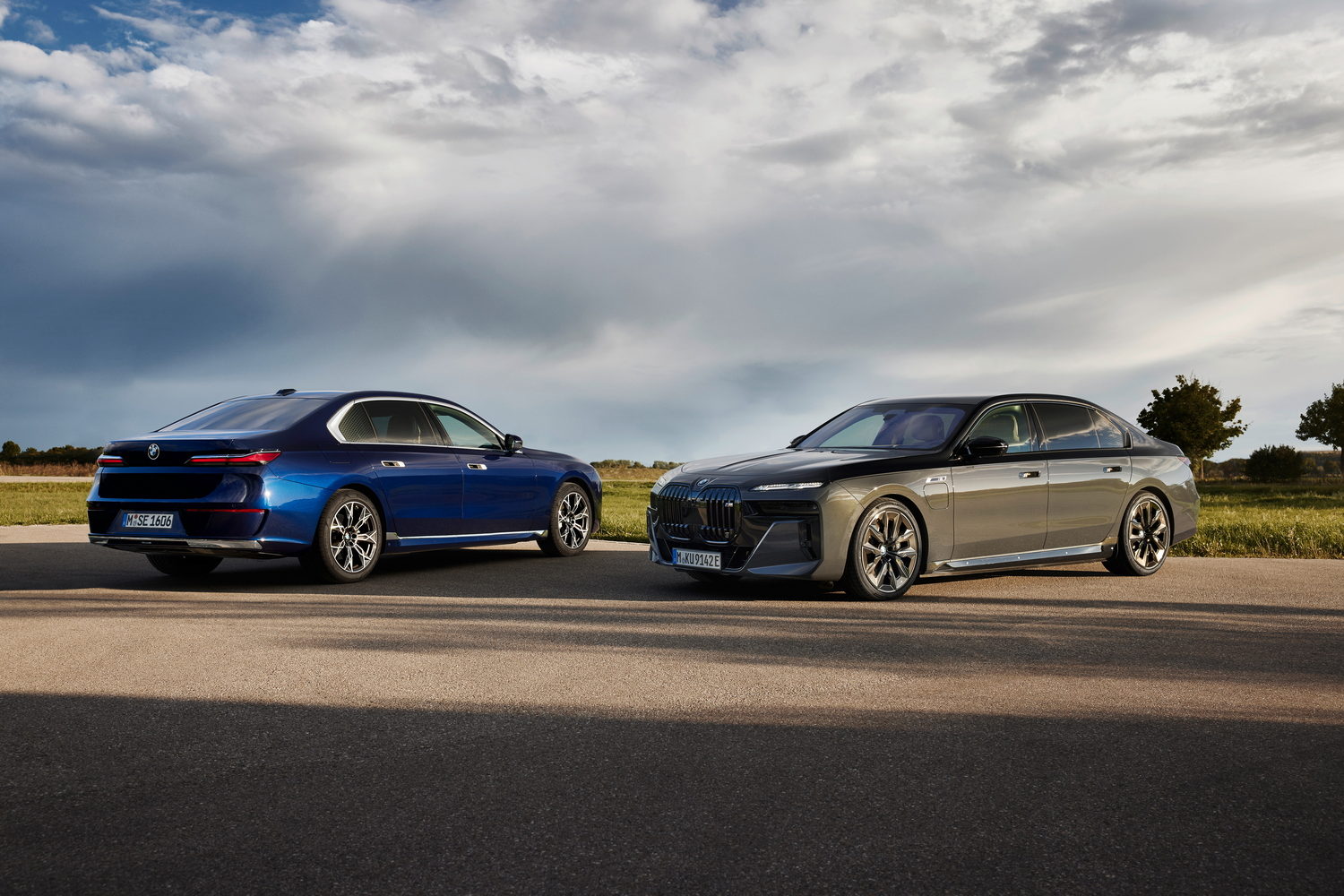 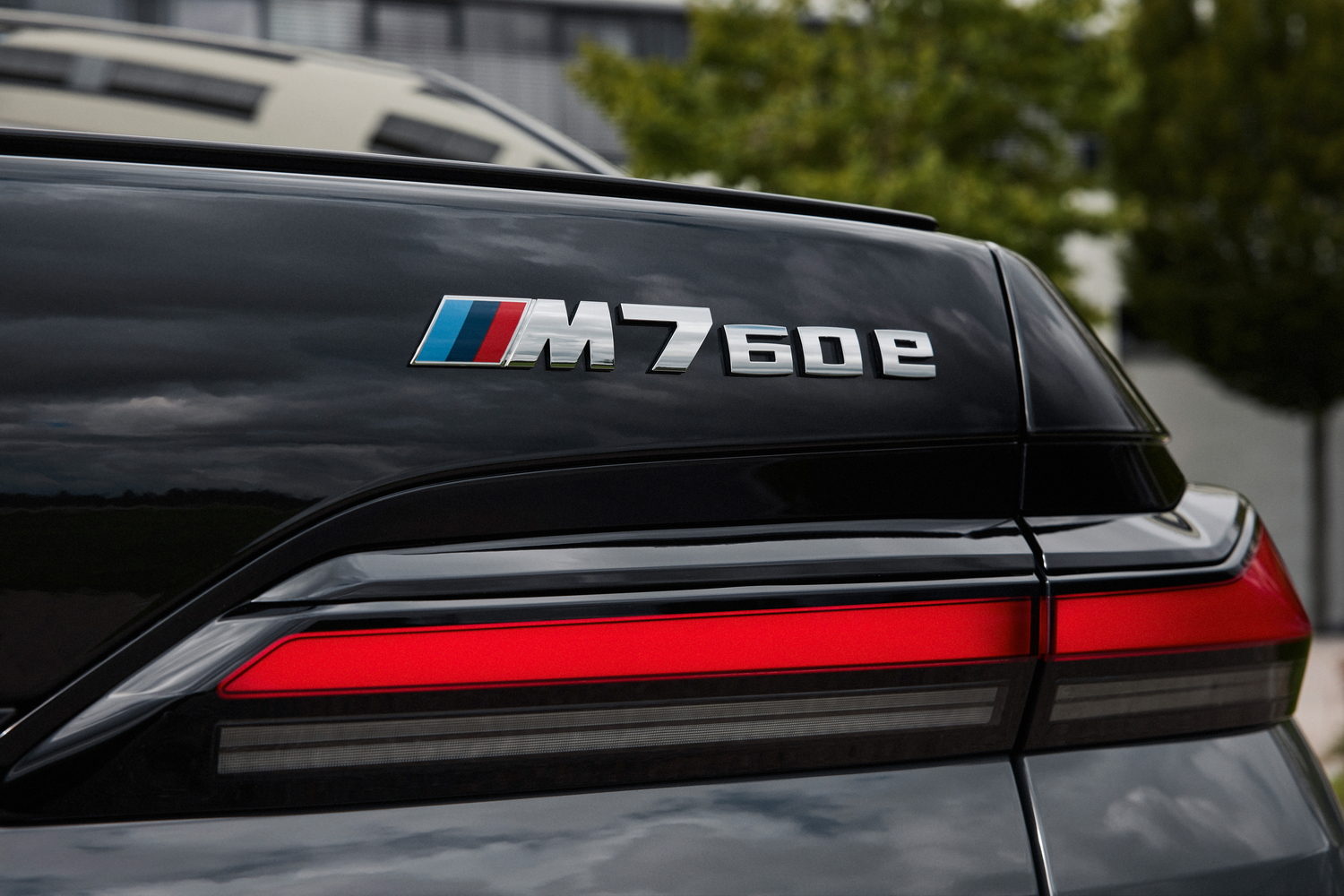 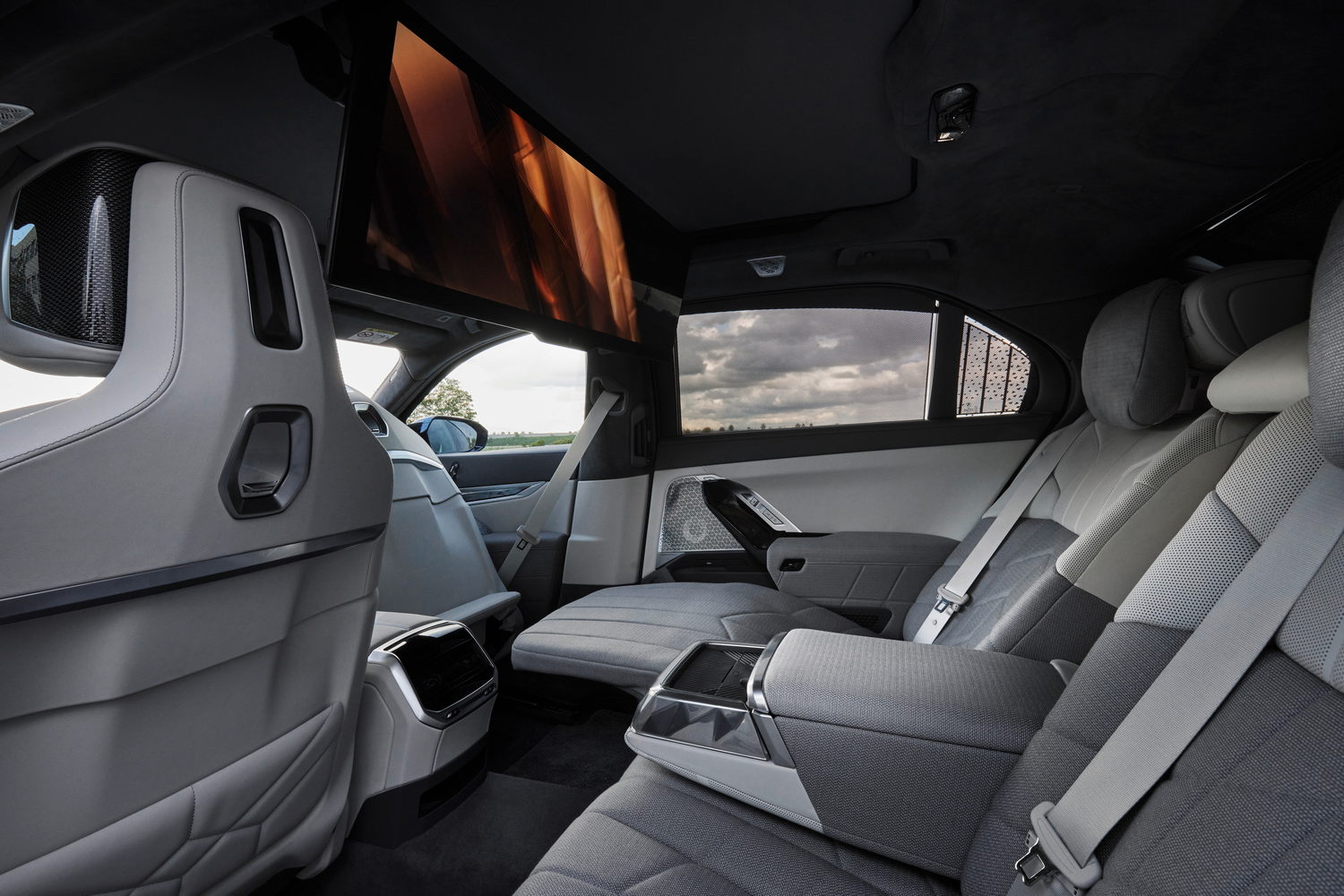 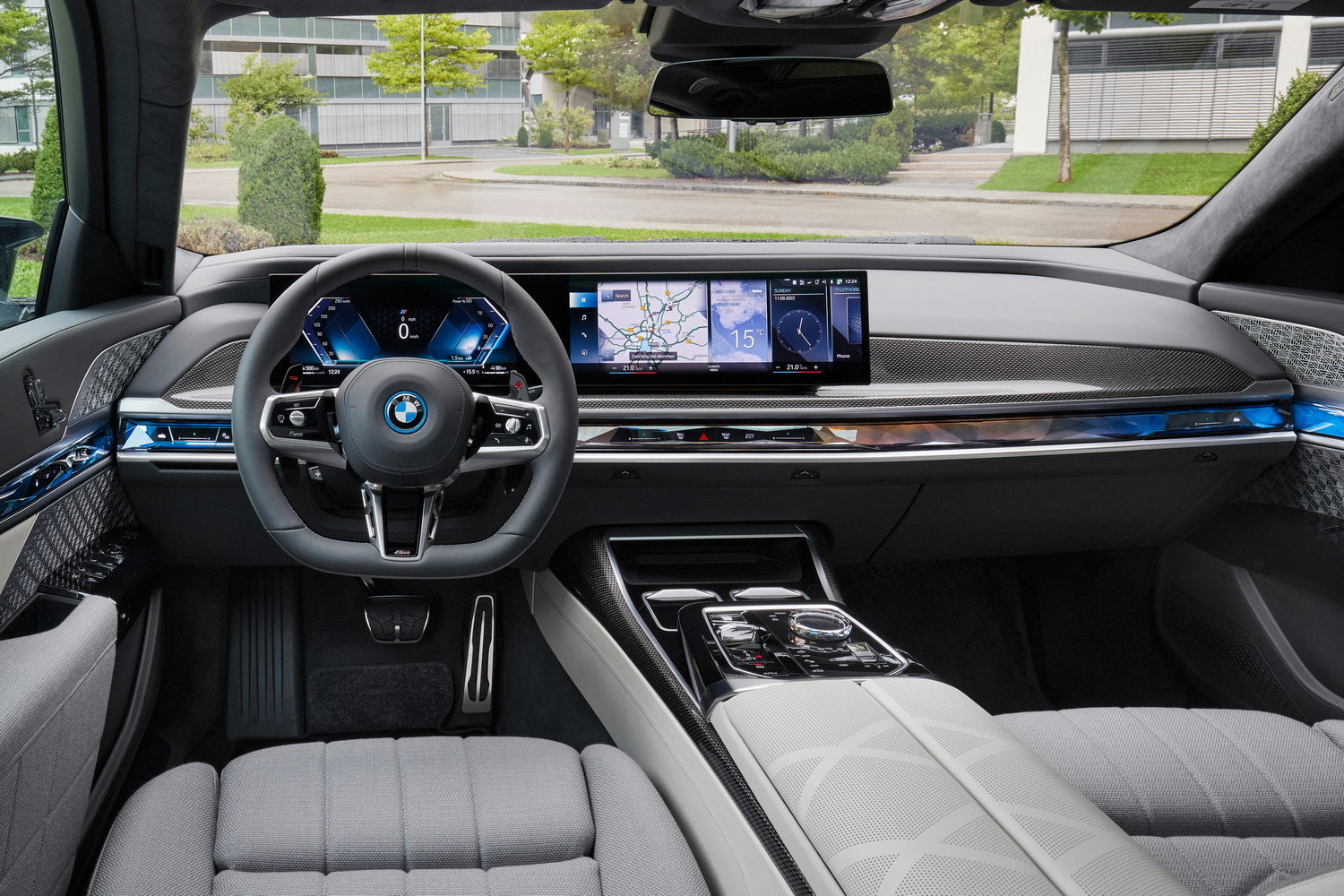 BMW has announced details of the promised plug-in hybrid alternatives to its battery-electric i7, with two new variants due to arrive in Ireland 2023.

Next year will see the debut of a mild-hybrid diesel version of the 7 Series (which won't be coming to Ireland) and two petrol plug-in hybrids (which will), one of which, the M760e xDrive, will be the first plug-in hybrid saloon from BMW's M division.

The less expensive of the two plug-in models, the 750e xDrive, employs a 3.0-litre straight-six petrol engine developing 313hp, but when allied with the electric motor, the hybrid system sends 490hp and 700Nm of torque to all four wheels. A 0-100km/h time of 4.7 seconds is possibly academic compared to a figure of 2.7 seconds from 80-120km/h, which is more akin to the kind of acceleration encountered in day-to-day driving such as when overtaking or accelerating onto a motorway. The 18.7kWh battery pack gives the 750e a provisional electric-only range of between 78- and 87km as per the WLTP standard, with on-board AC charging at up to 7.4kW. The 750e will be sold in Ireland in Excellence specification and sportier, better-equipped M Sport trim.

The most powerful of the non-electric 7 Series variants is the M760e xDrive, which uses much the same set-up as the 750e, but with the application of twin turbos to develop a full 571hp and 800Nm of torque. This, the only M version of the current 7 Series revealed so far, can hit 100km/h from a standstill in 4.3 seconds, but the mid-range sprint time of 80-120km/h is the same as that of the 750e at 2.7 seconds. With more in the way of performance credentials, the M760e's electric range is very slightly shorter than the 750e's at 77-85km.

Orders for the plug-in hybrid 7 Series variants open from October 12. Irish pricing for the 750e xDrive starts from €125,735 (around €2,000 less than the entry-level i7) with prices for the M760e starting from €143,425, or about €5,000 more than the entry point for the top-level electric i7 xDrive60 M Sport. The first Irish deliveries of the i7 are expected in December this year, with the plug-in hybrids set to land from spring 2023.