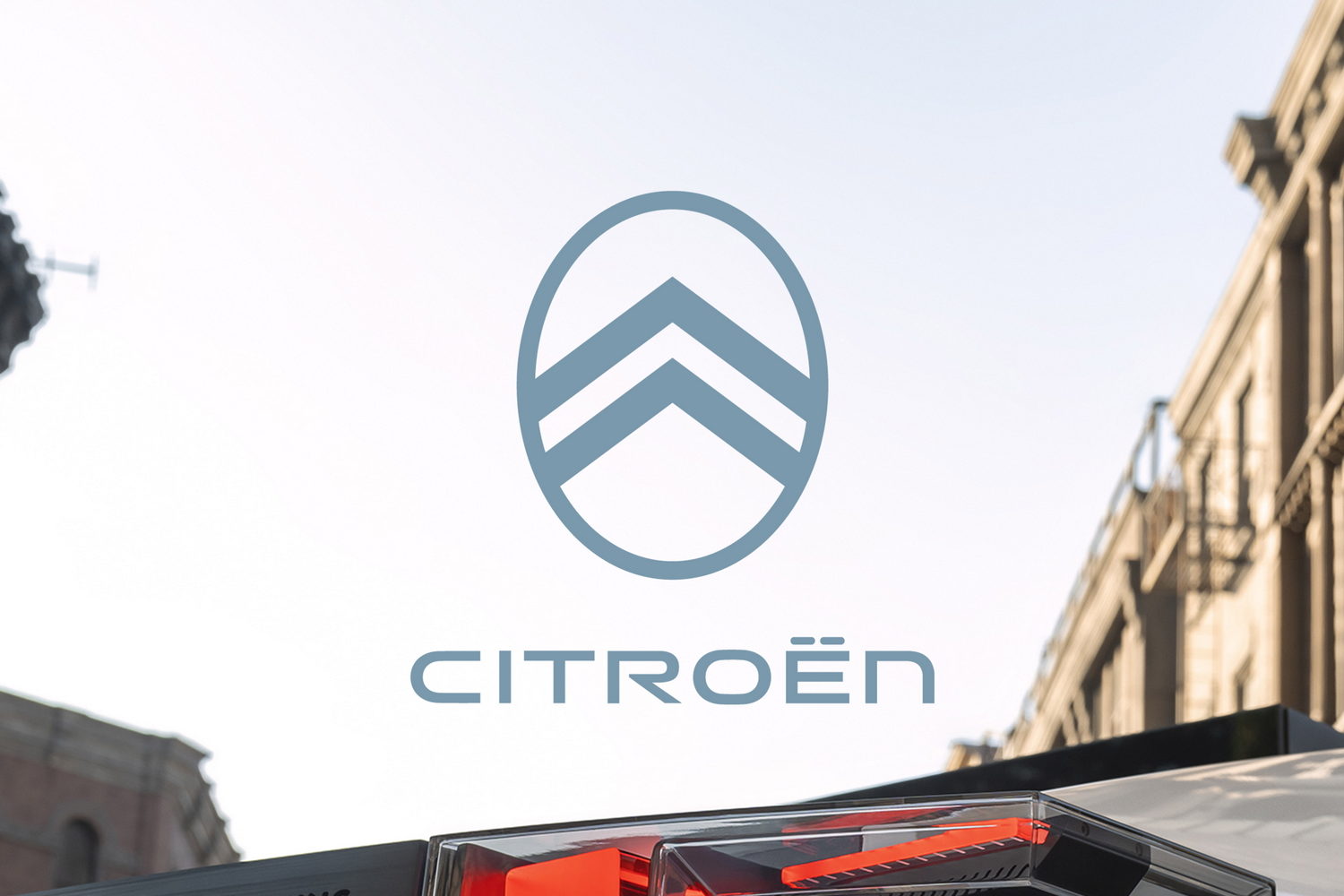 Citroen revises its chevron logo, harking back to 1919.

You wouldn't have thought that Citroën had ever changed its logo all that much. After all, the famed French car maker has always been represented by its twin-chevron badge, inspired by the helical gear teeth so beloved of André Citroën himself. However, there's new interpretation of the design now, taking more than a little inspiration from the firm's past.

Complementing the new logo is a revised corporate brand identity programme and the appearance of a new brand 'signature,' which promises "Nothing Moves Us Like Citroën".

Citroën CEO Vincent Cobée says: "As we embark on probably the most exciting chapter in our illustrious 103-year history, the time is right for Citroën to adopt a modern and contemporary new look. Our new identity is an elegant symbol of progress as we move our customers physically in daring, forward-looking vehicles that challenge traditional industry rules, and emotionally by ensuring their entire experience - particularly going electric - is more affordable, comfortable and enjoyable whatever their wants and needs. Our legacy of inspiring consumers with daring and revolutionary vehicles is energising us to adopt a different, more inclusive approach to future family mobility, and we firmly believe that customers past, present and future will agree that nothing moves us like Citroën."

The chevrons in the centre of the badge are now a little thicker than before, but their shape is simpler and less complex - the better for digital applications, something that many car makers have been altering logos to suit of late. There will also be new lettering, and the return of a classic colour - Monte Carlo Blue - to Citroën's official corporate palette.

According to Citroën, the new brand identity will be rolled out for the middle of 2023 - "The new look reinterprets the original logo first adopted by founder André Citroën, inspired by the success of his first metalworking company producing chevron-shaped 'herringbone' gear systems. The familiar and technical 'deux chevrons' reference has remained at the heart of Citroën's identity ever since. The elegant new emblem will debut at the end of September on a significant Citroën family concept vehicle. Versions of it will then progressively enhance future Citroën production and concept vehicles from mid-2023 on. The prominent, enhanced vertical oval will introduce a new direction in design language in which the visually prominent badge will become an immediately recognisable signature element of all Citroën models."