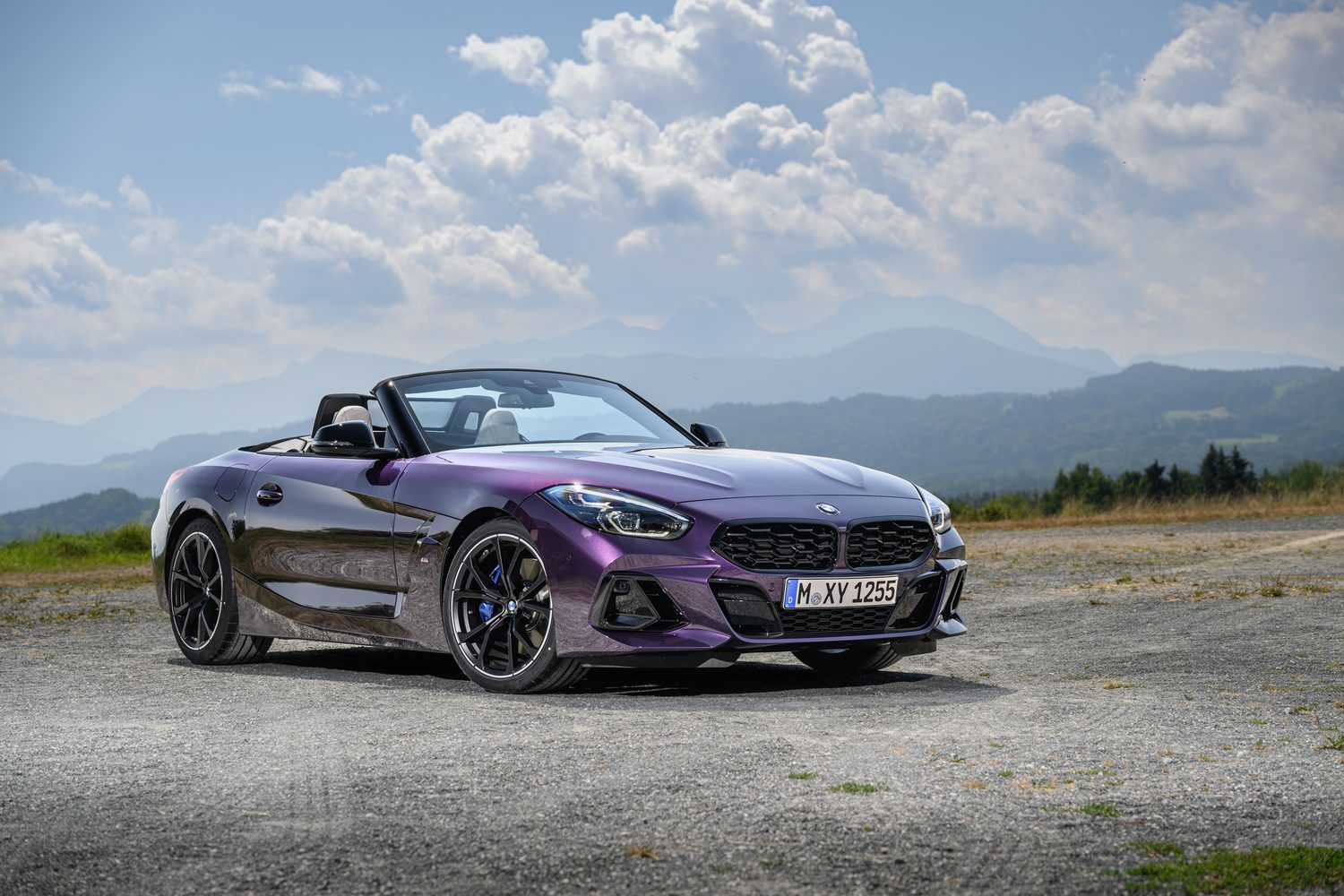 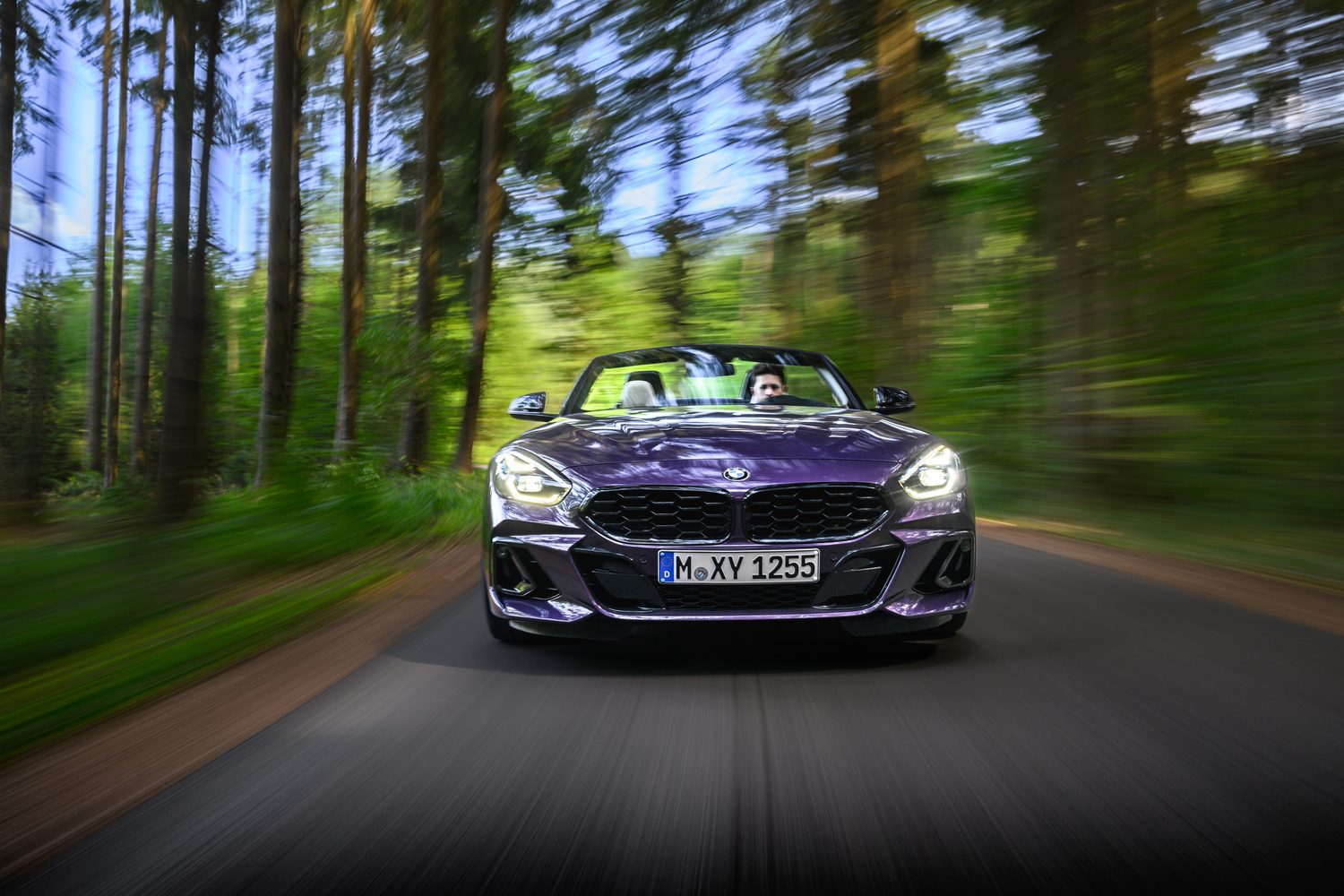 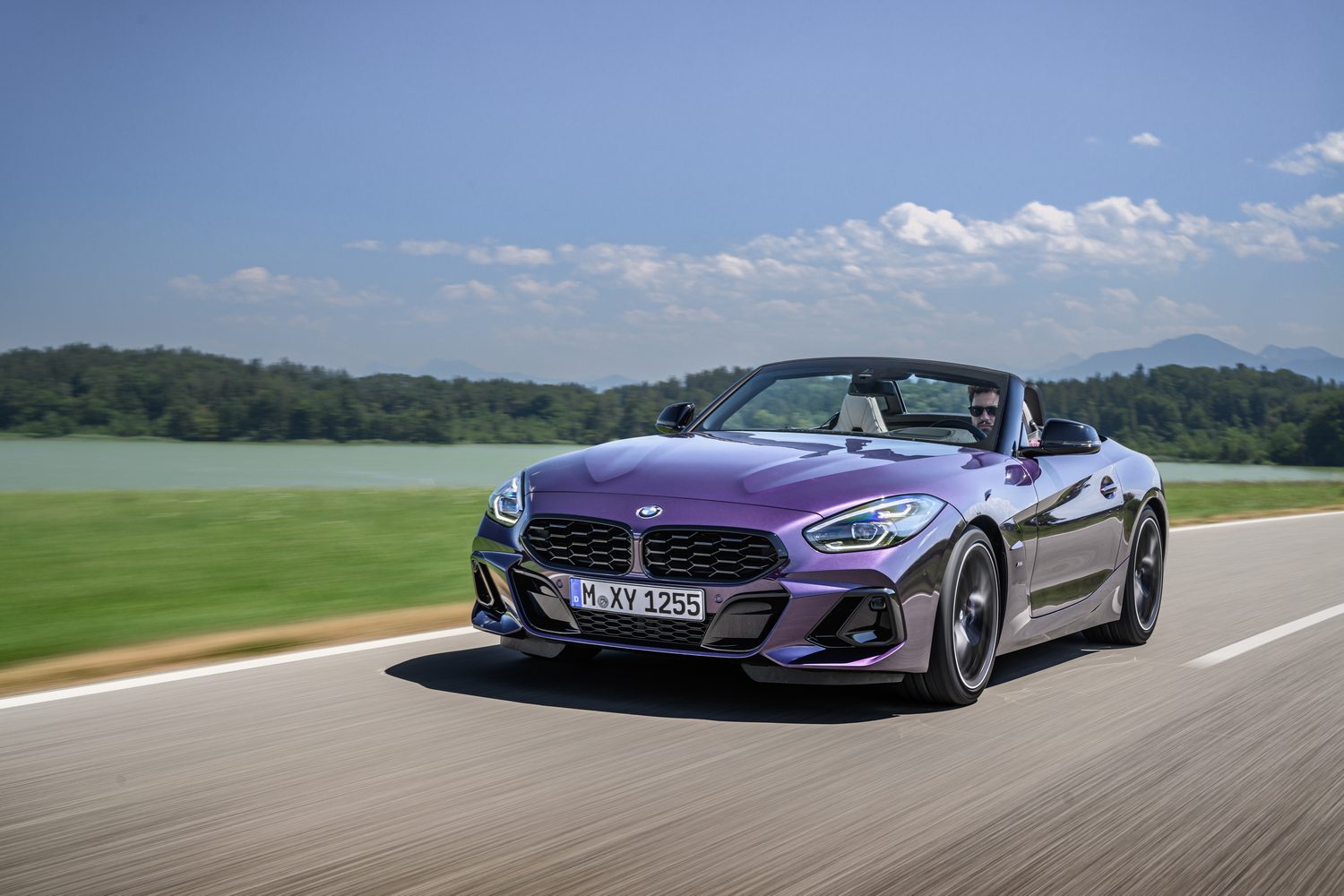 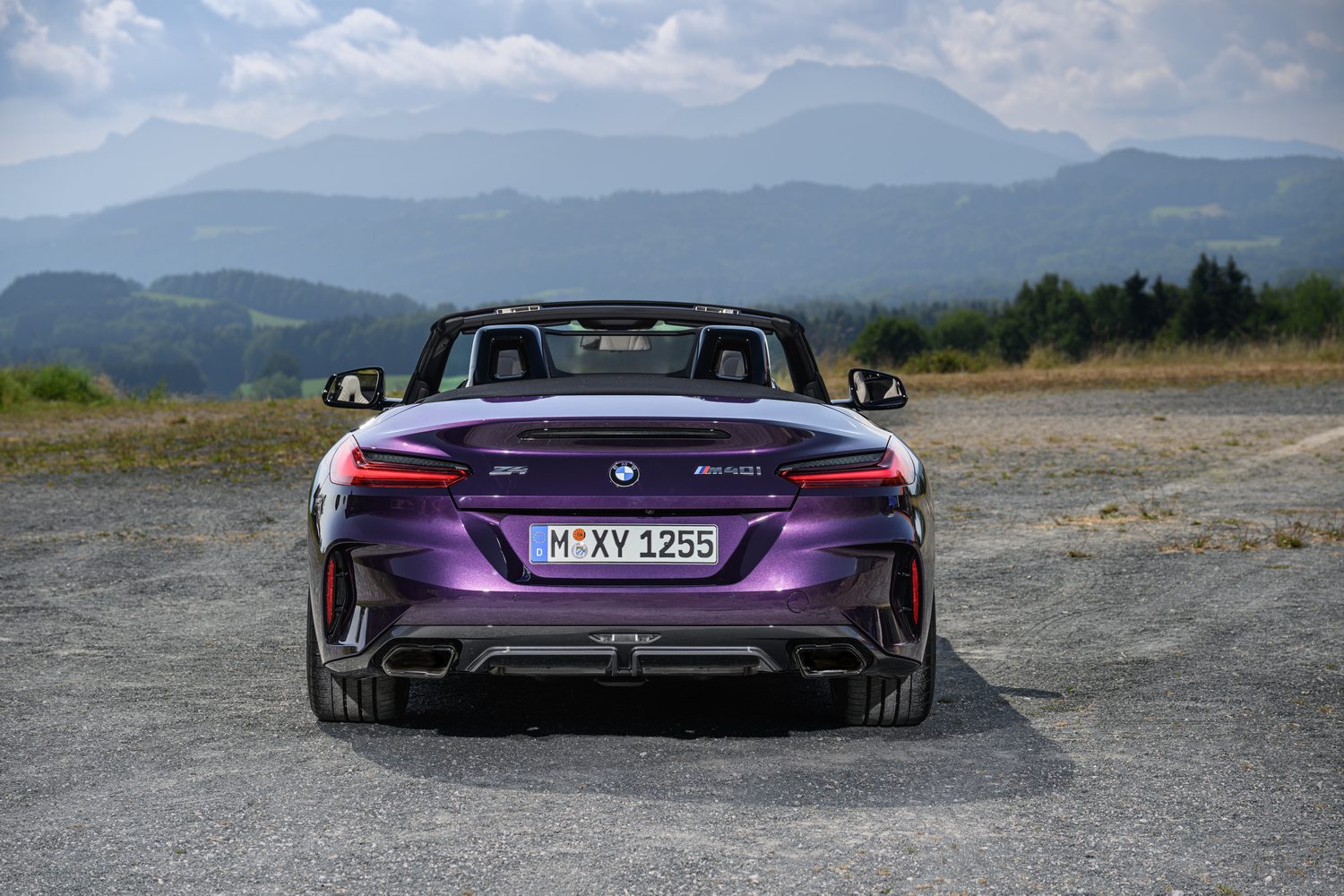 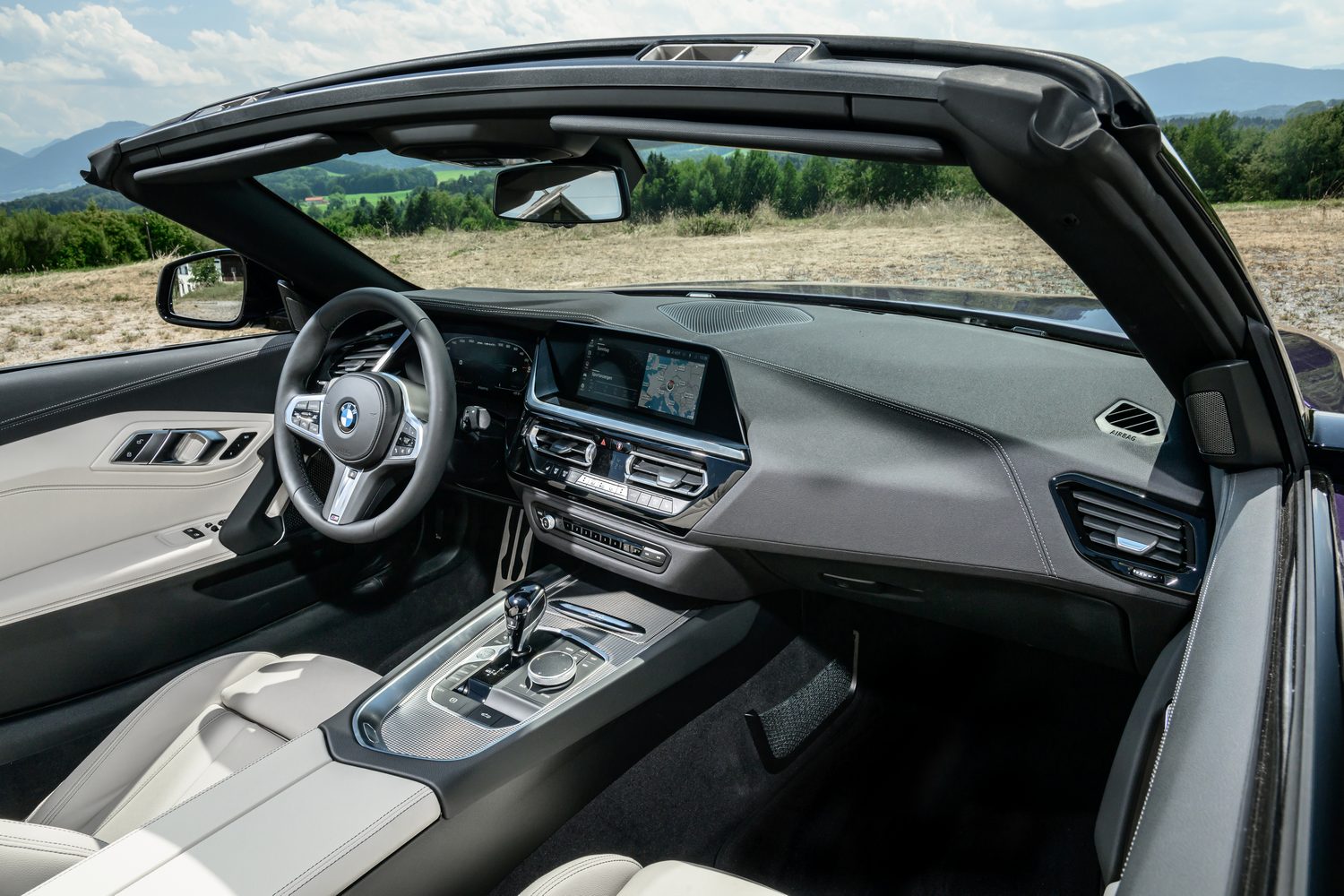 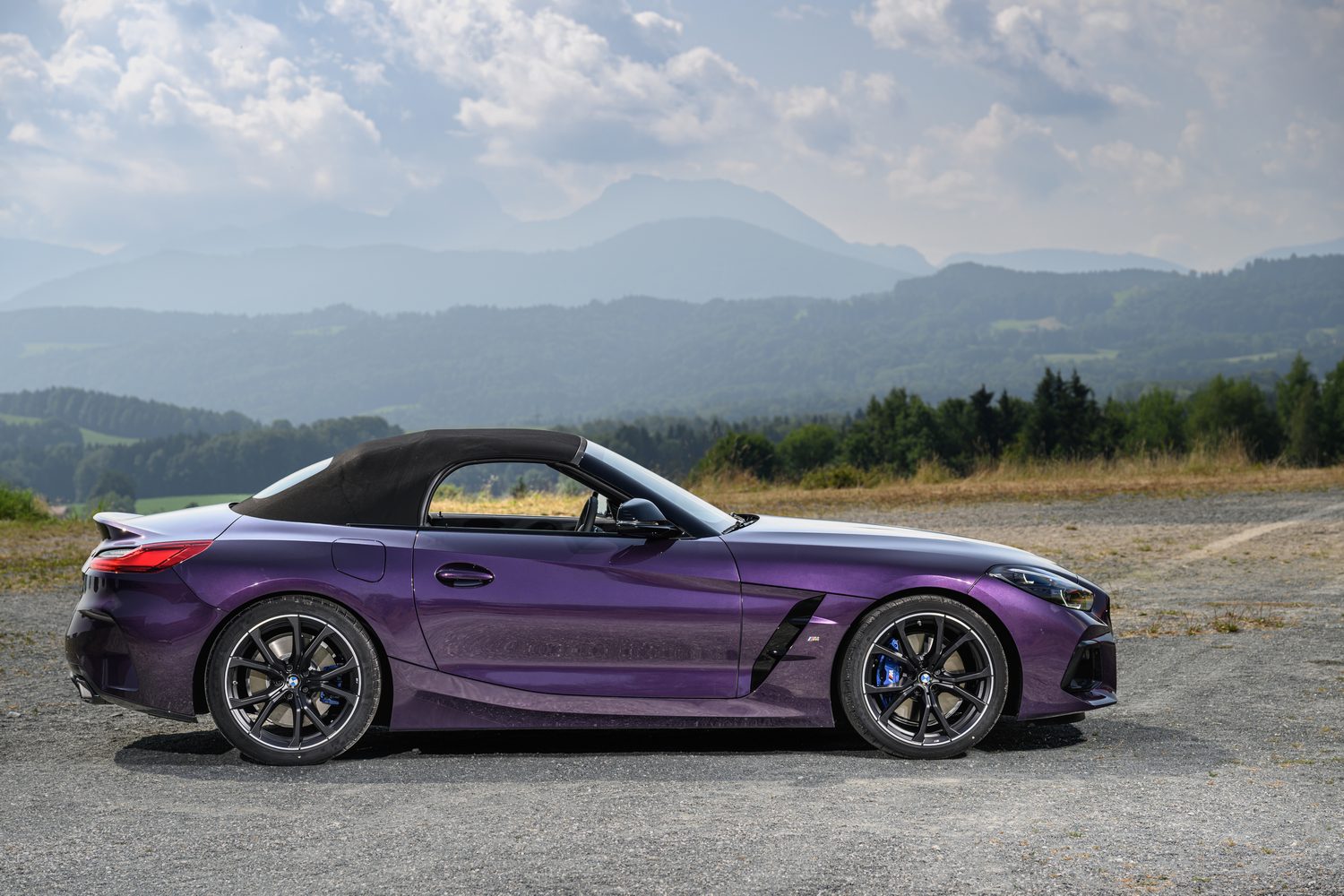 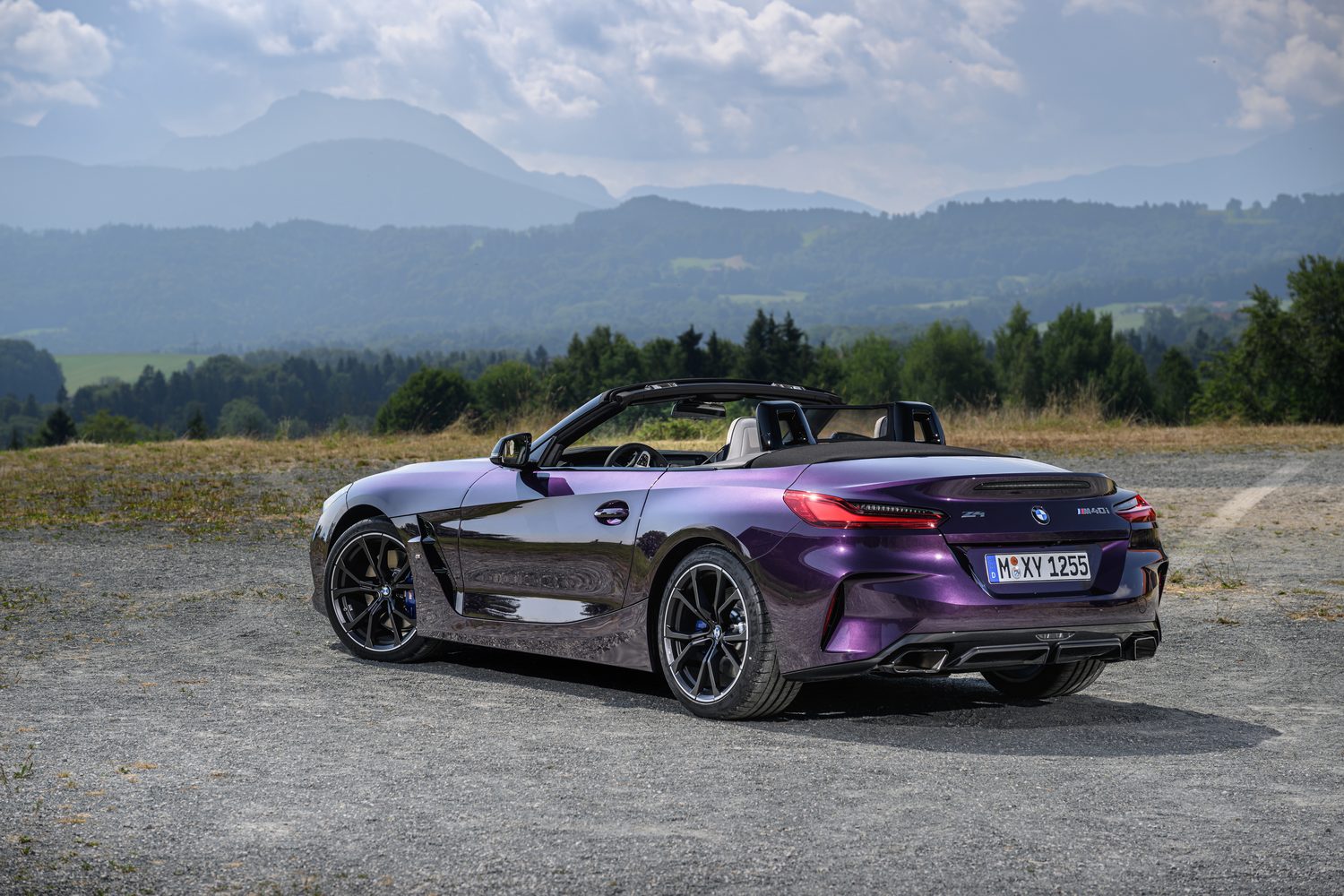 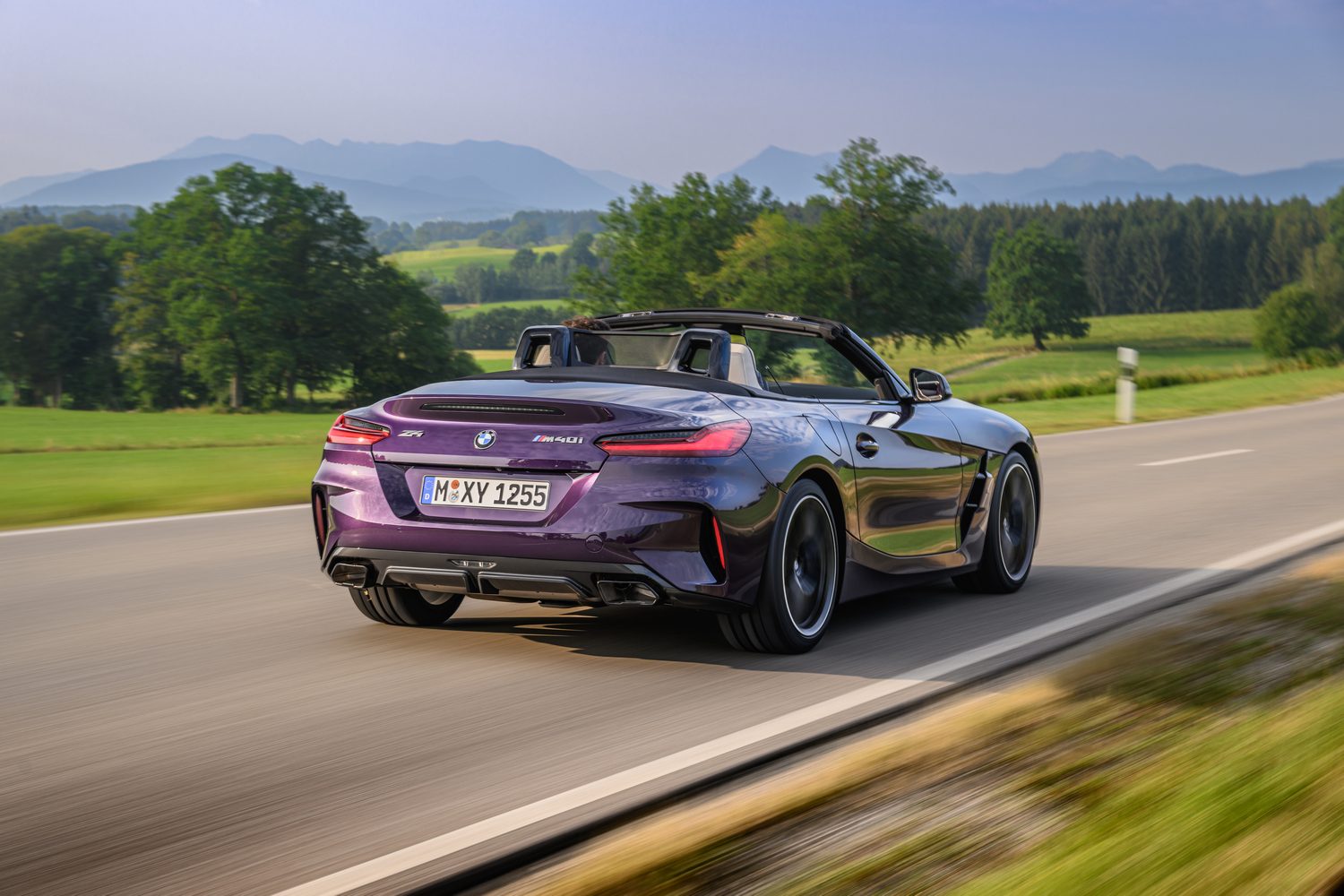 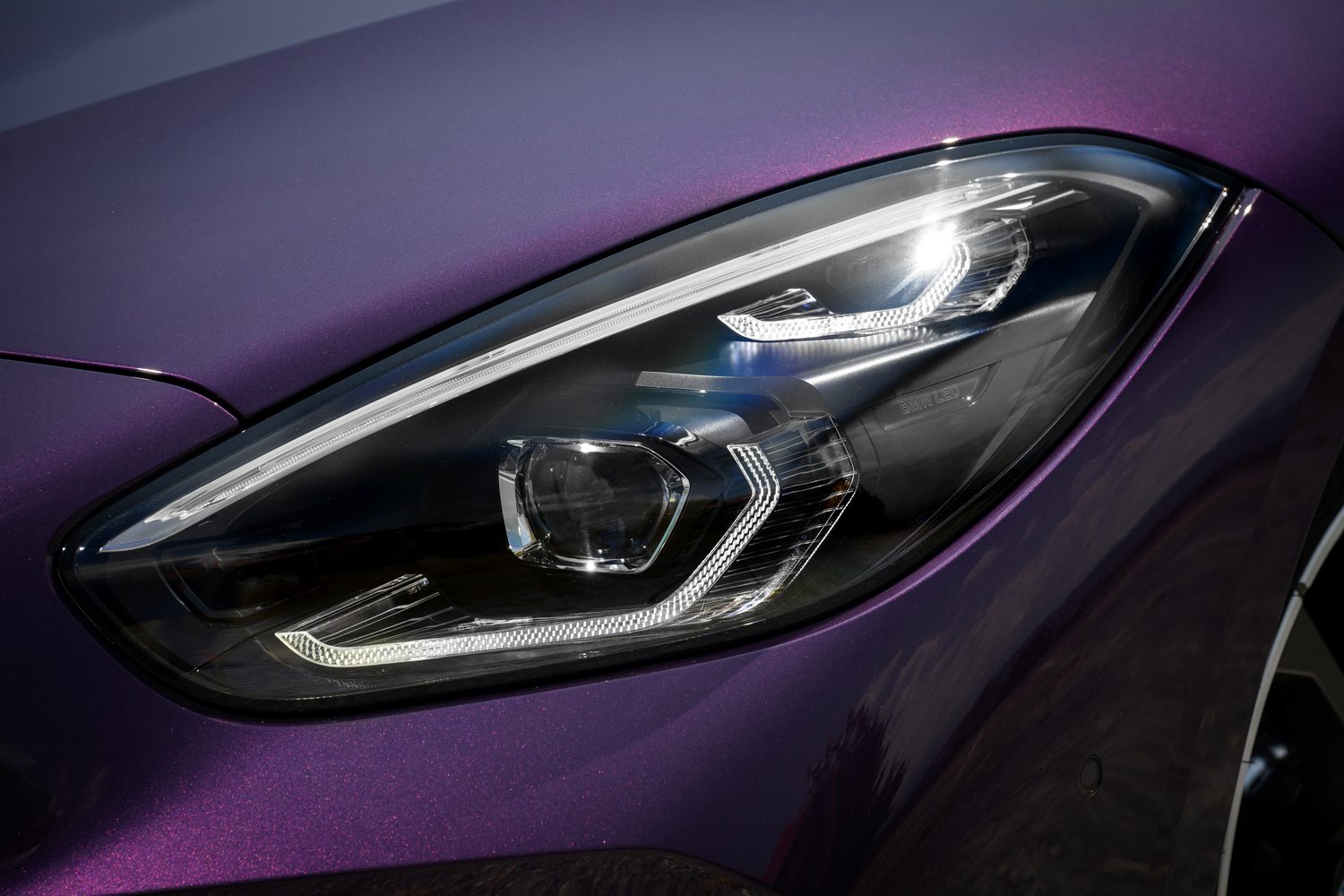 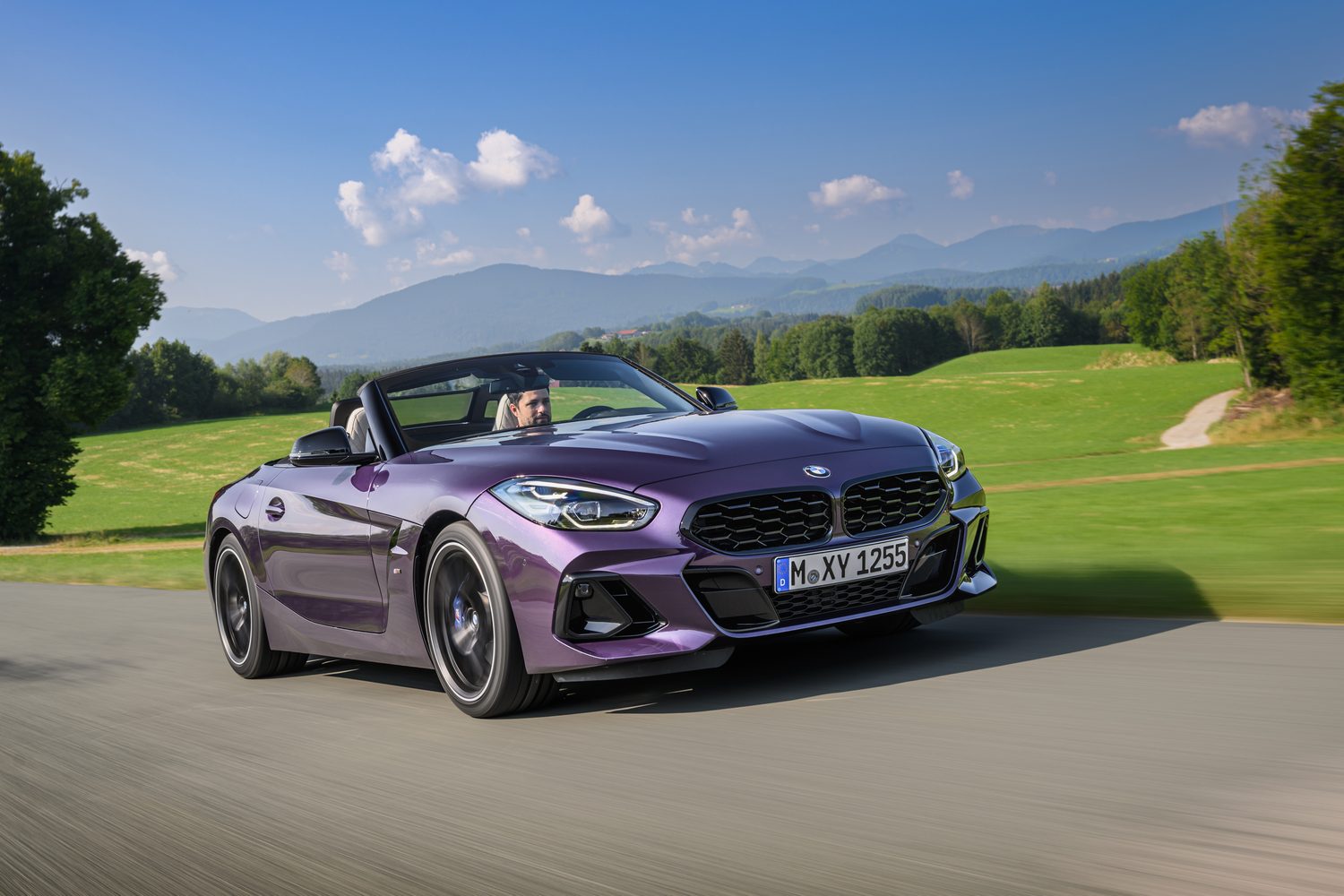 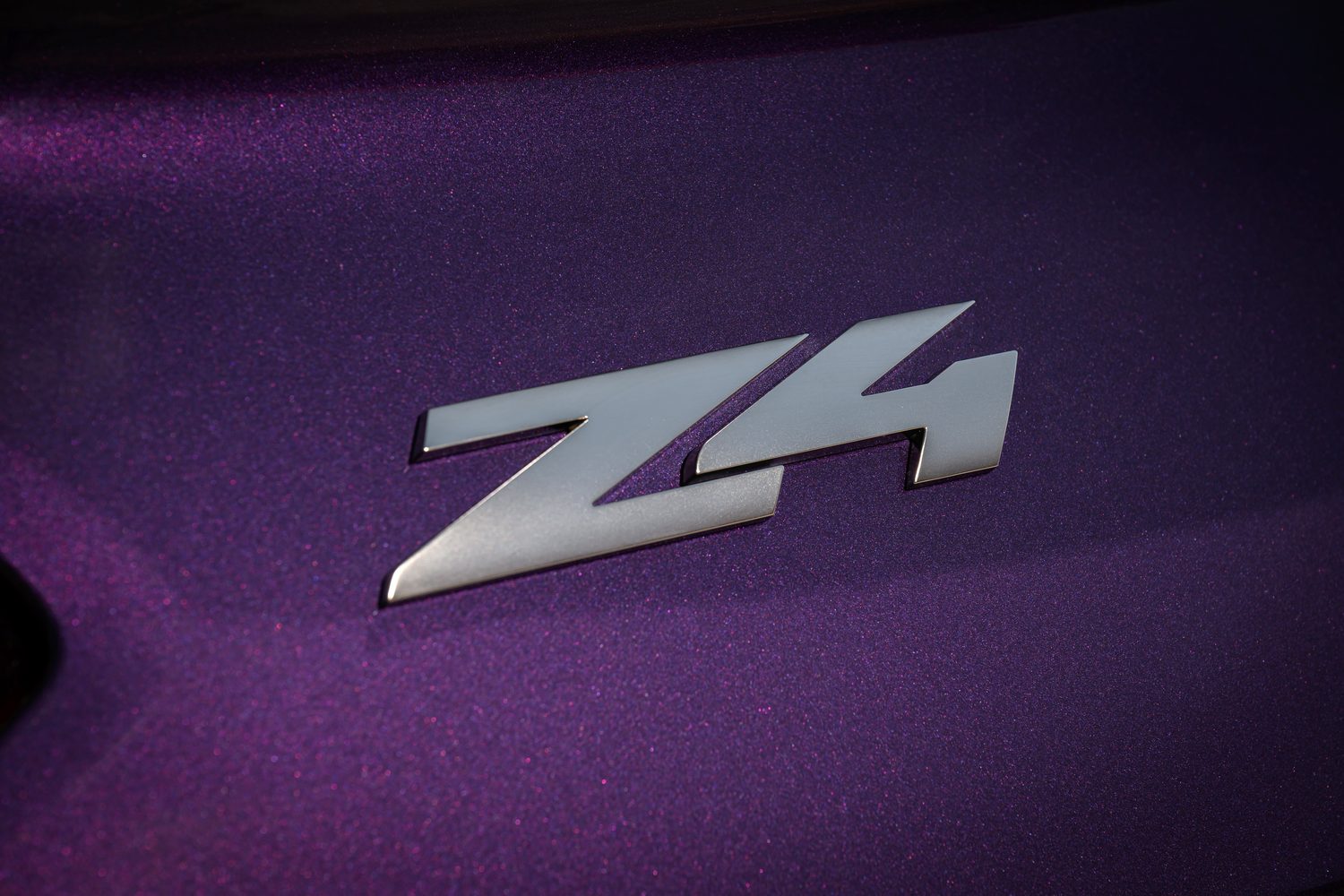 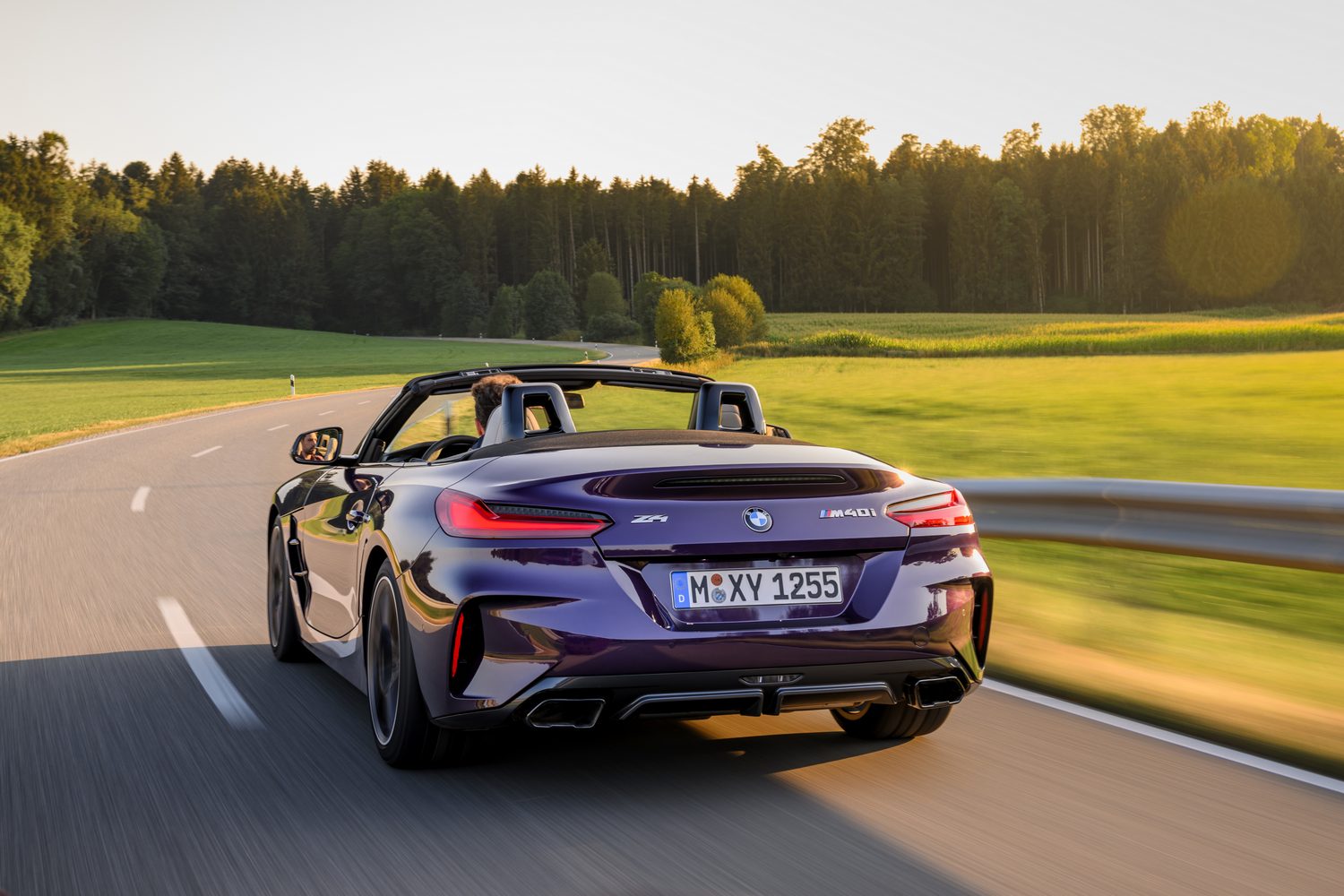 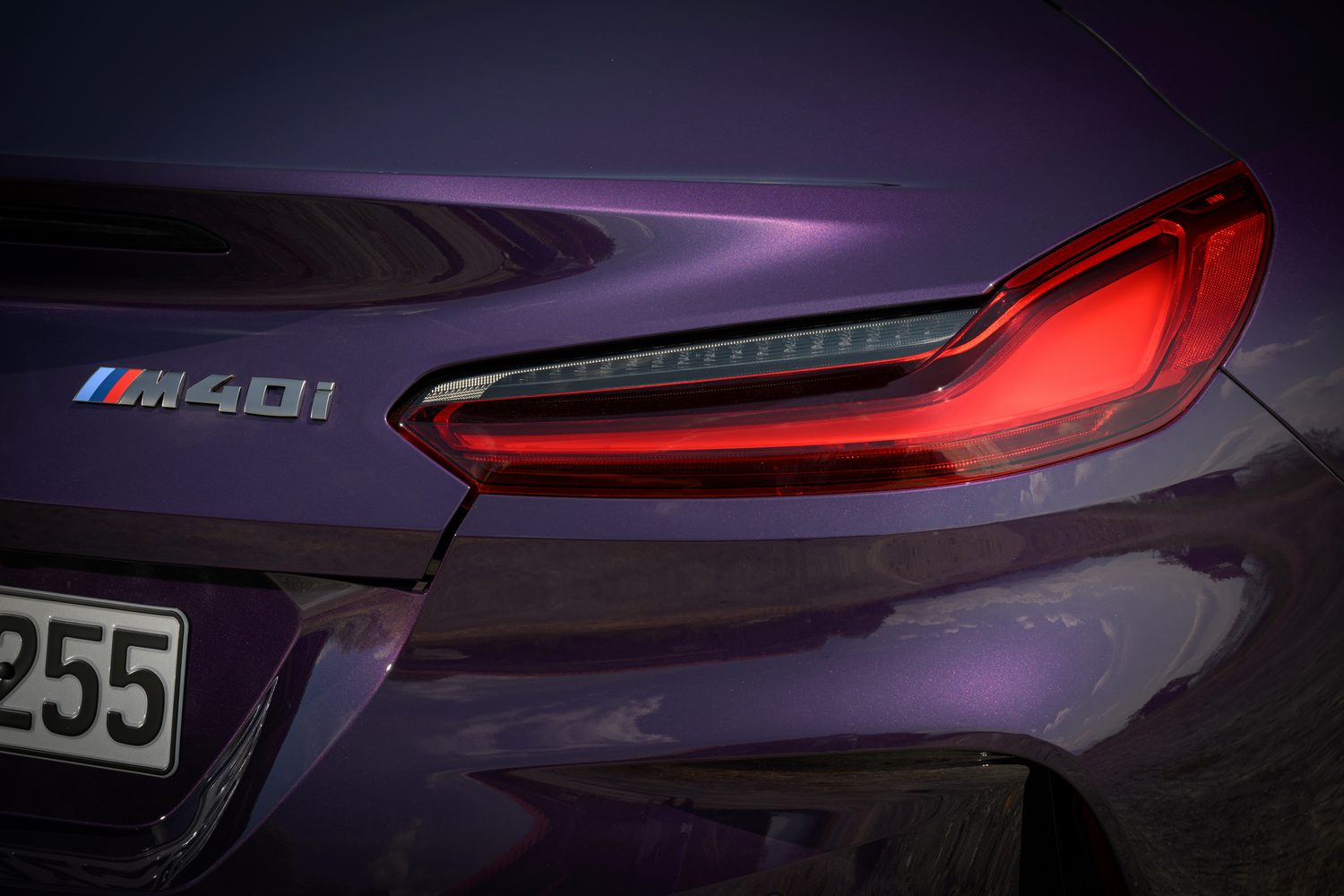 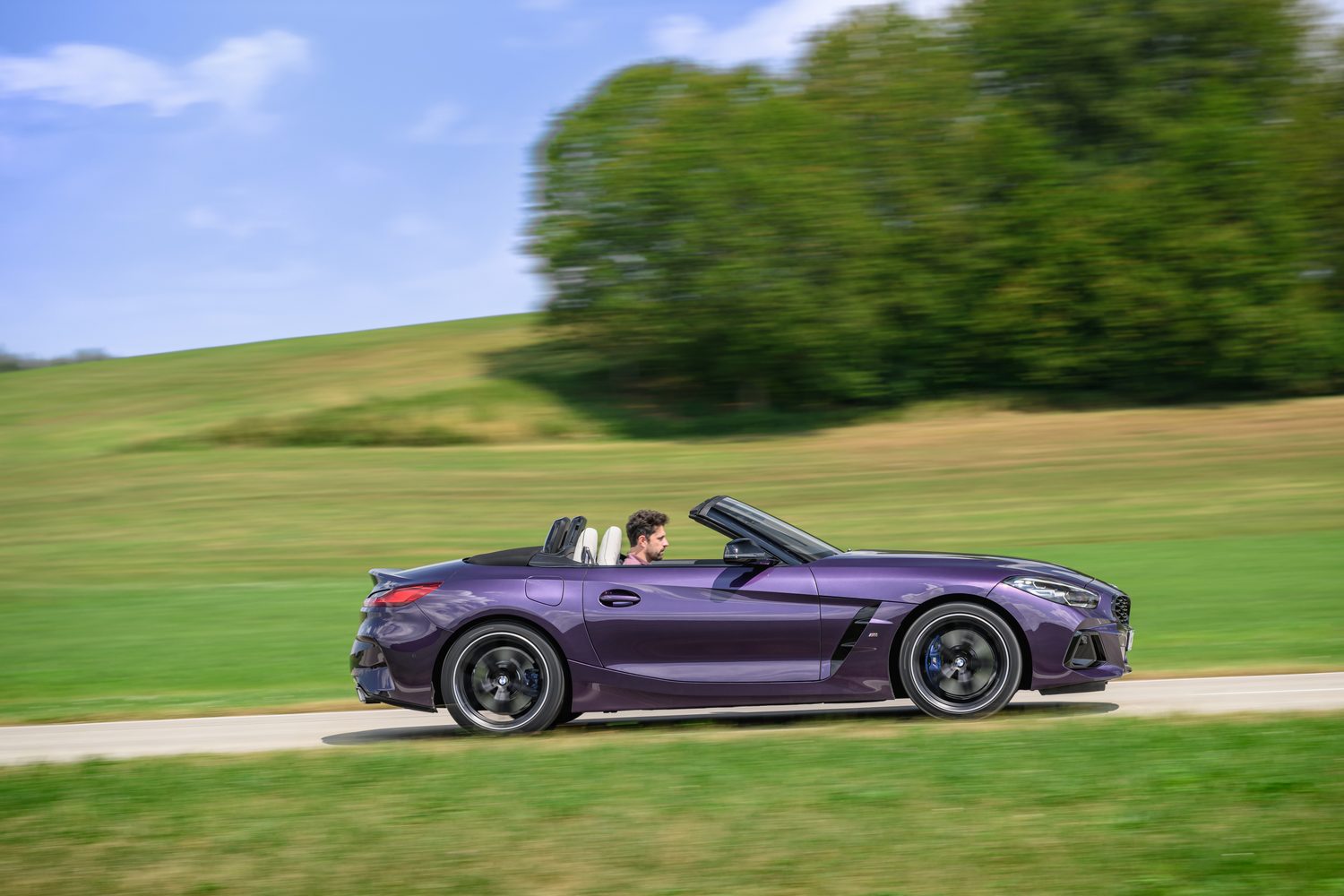 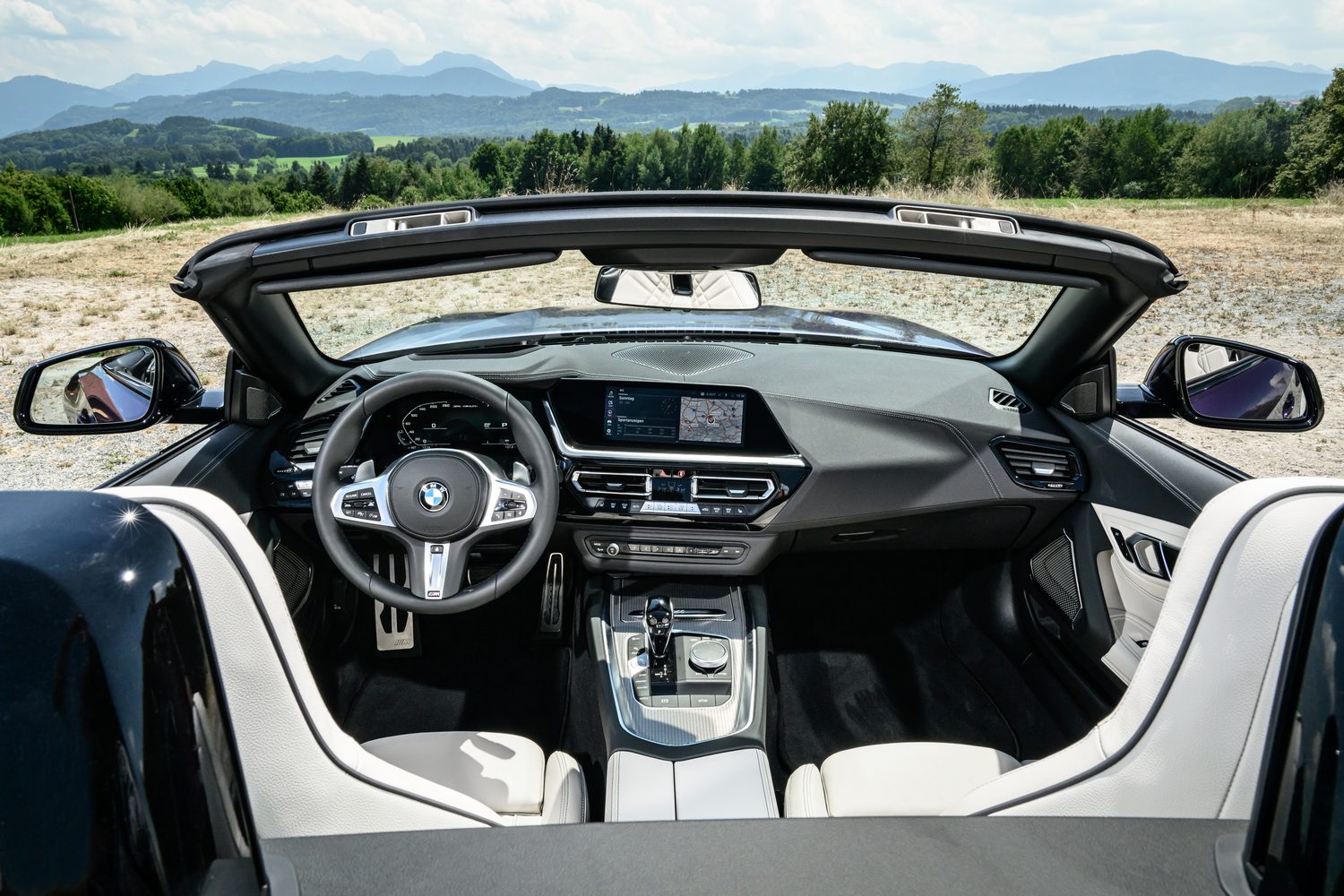 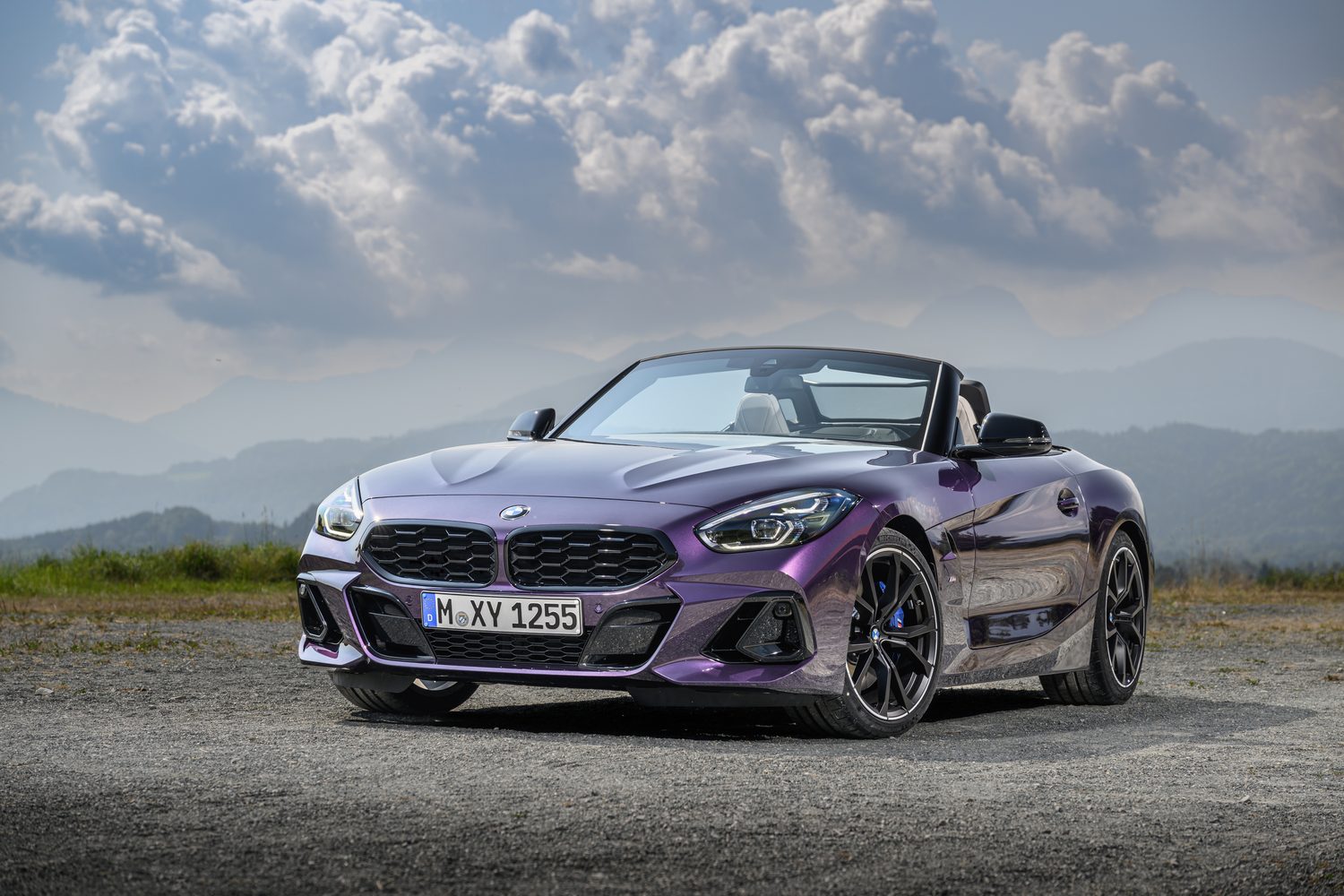 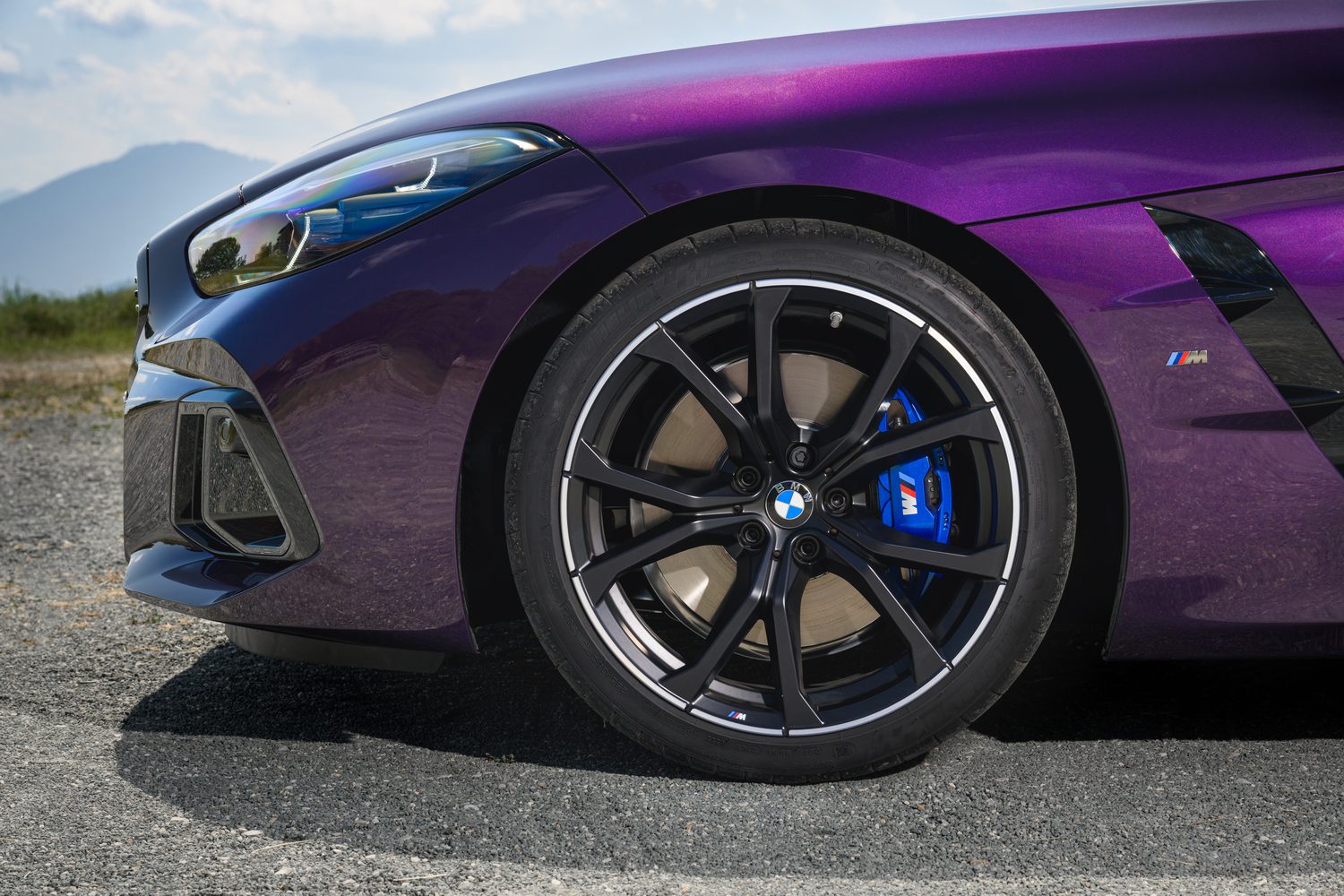 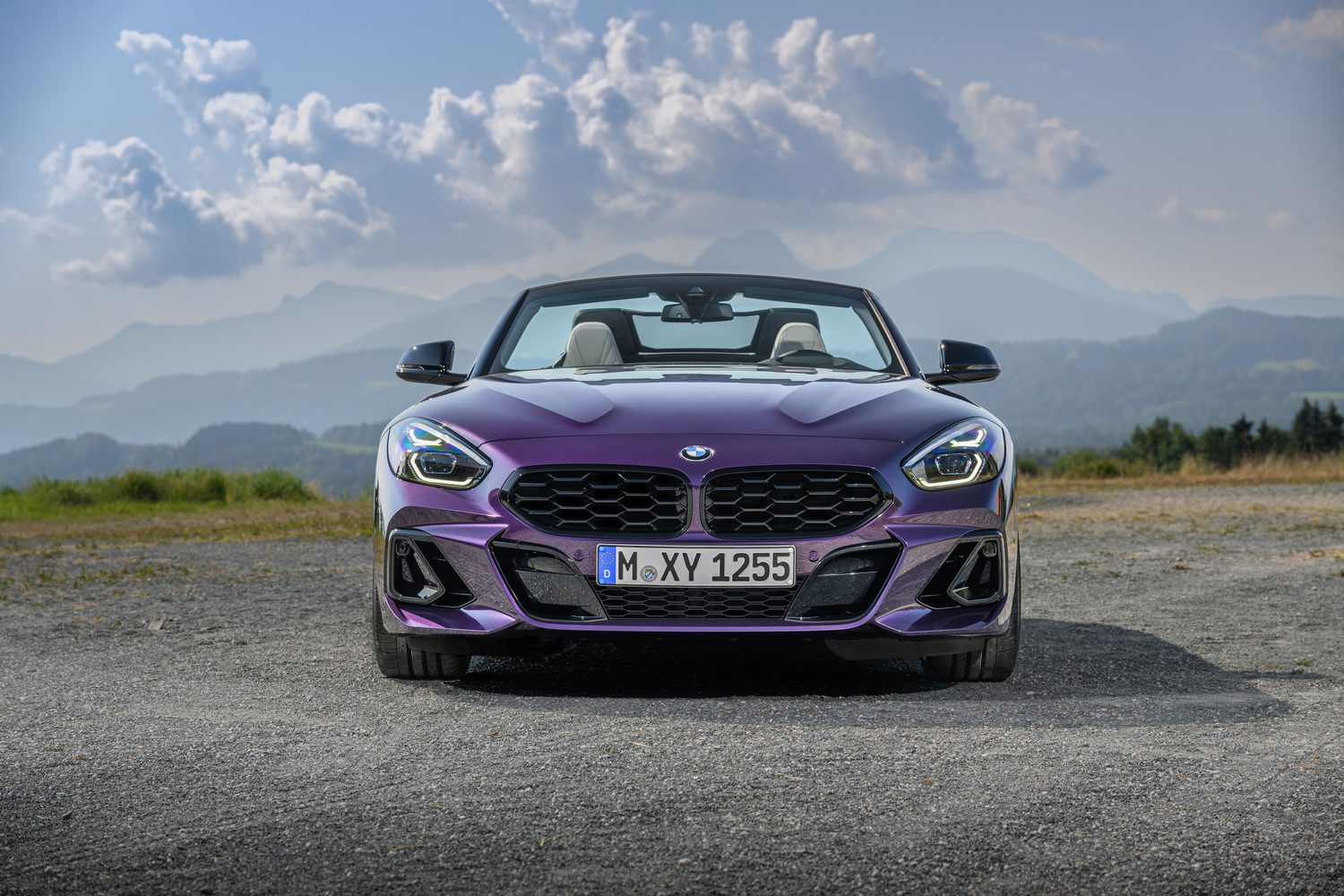 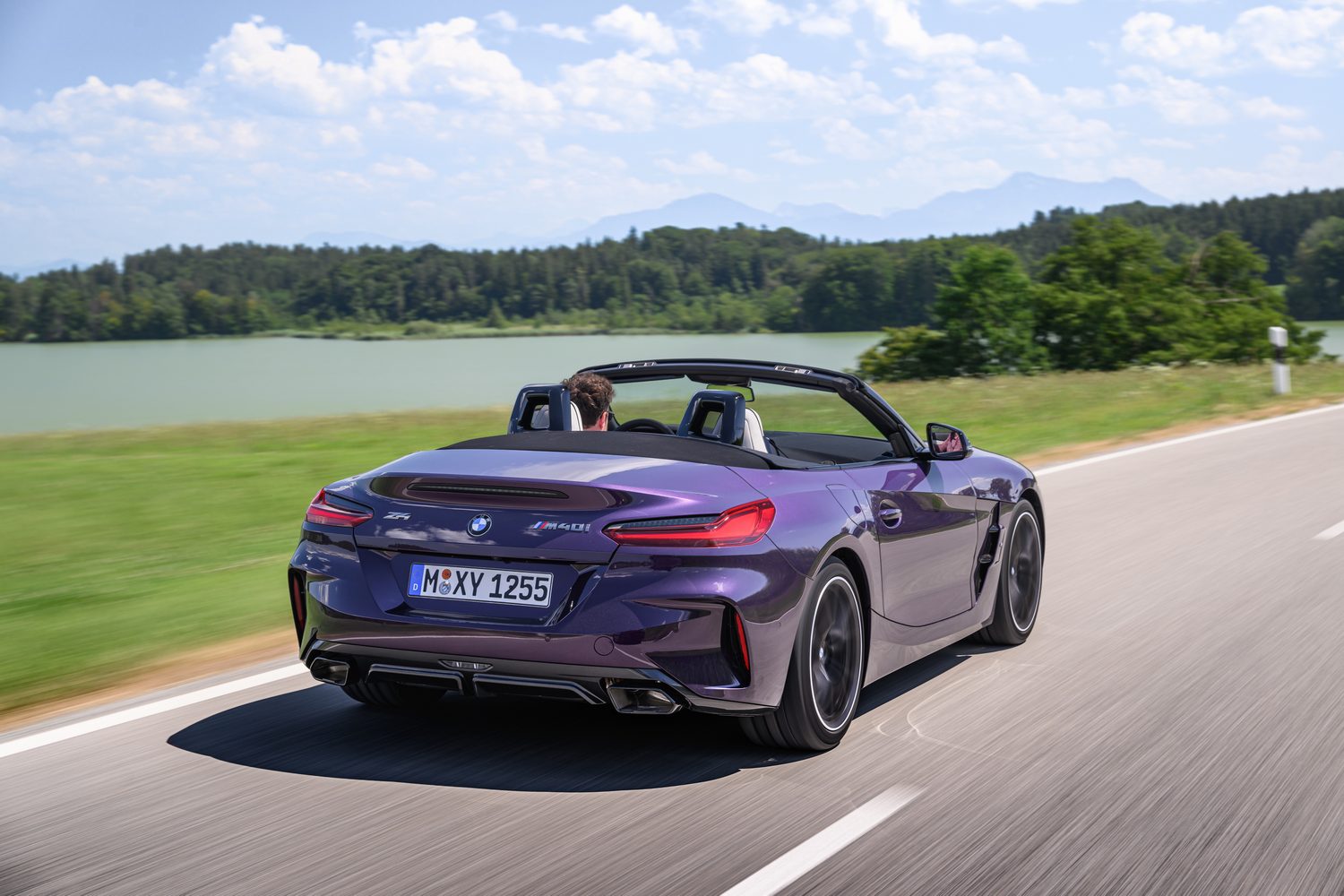 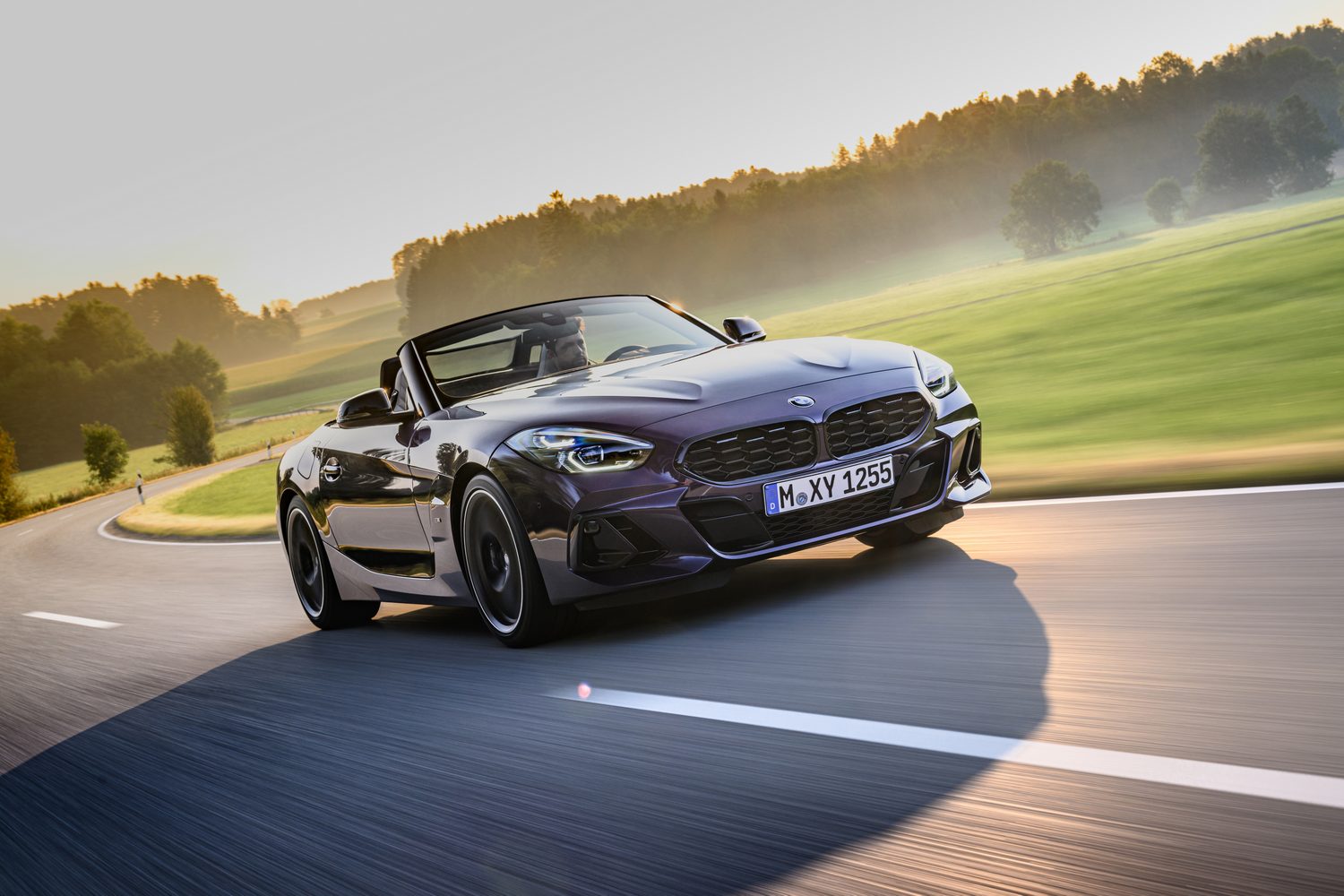 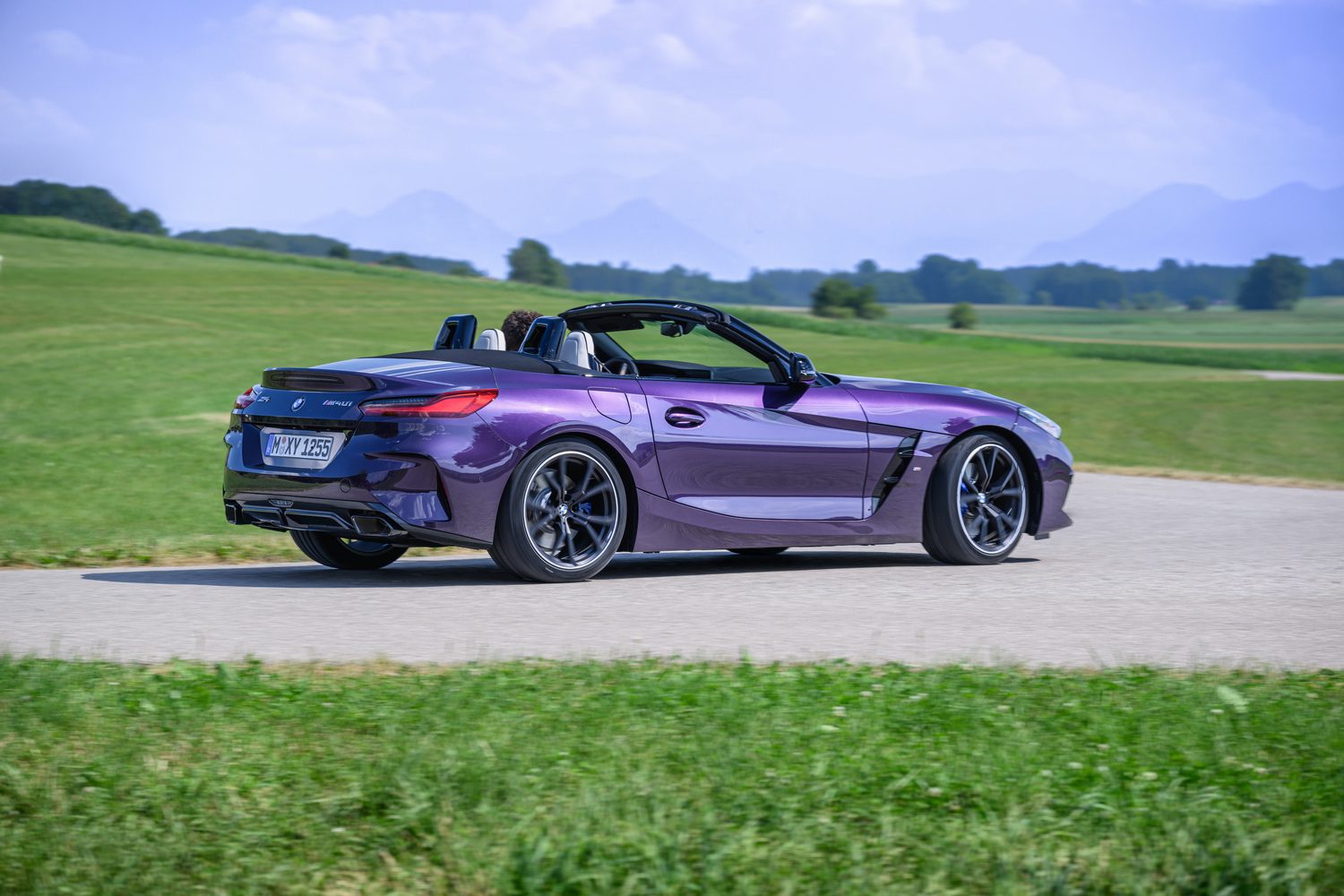 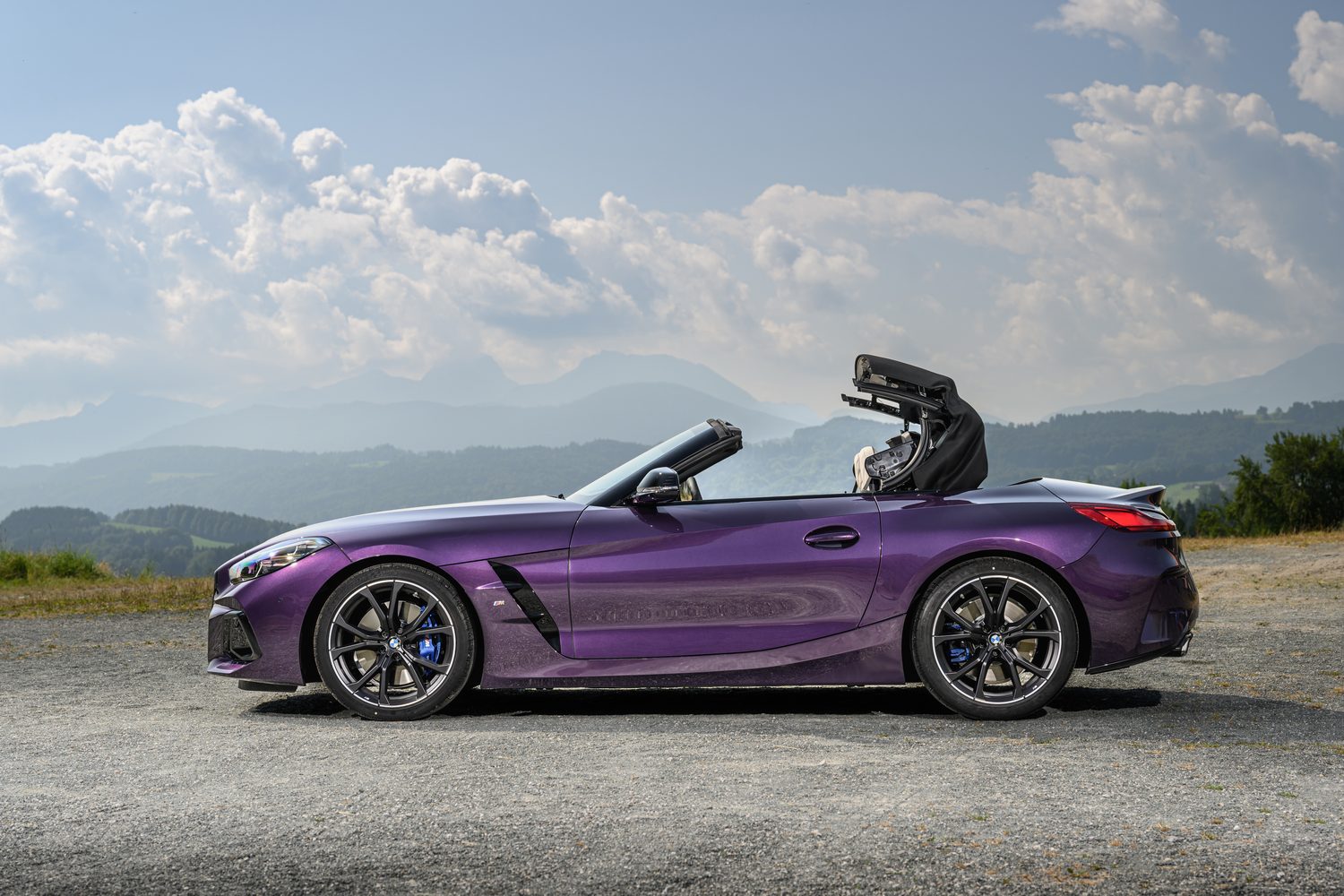 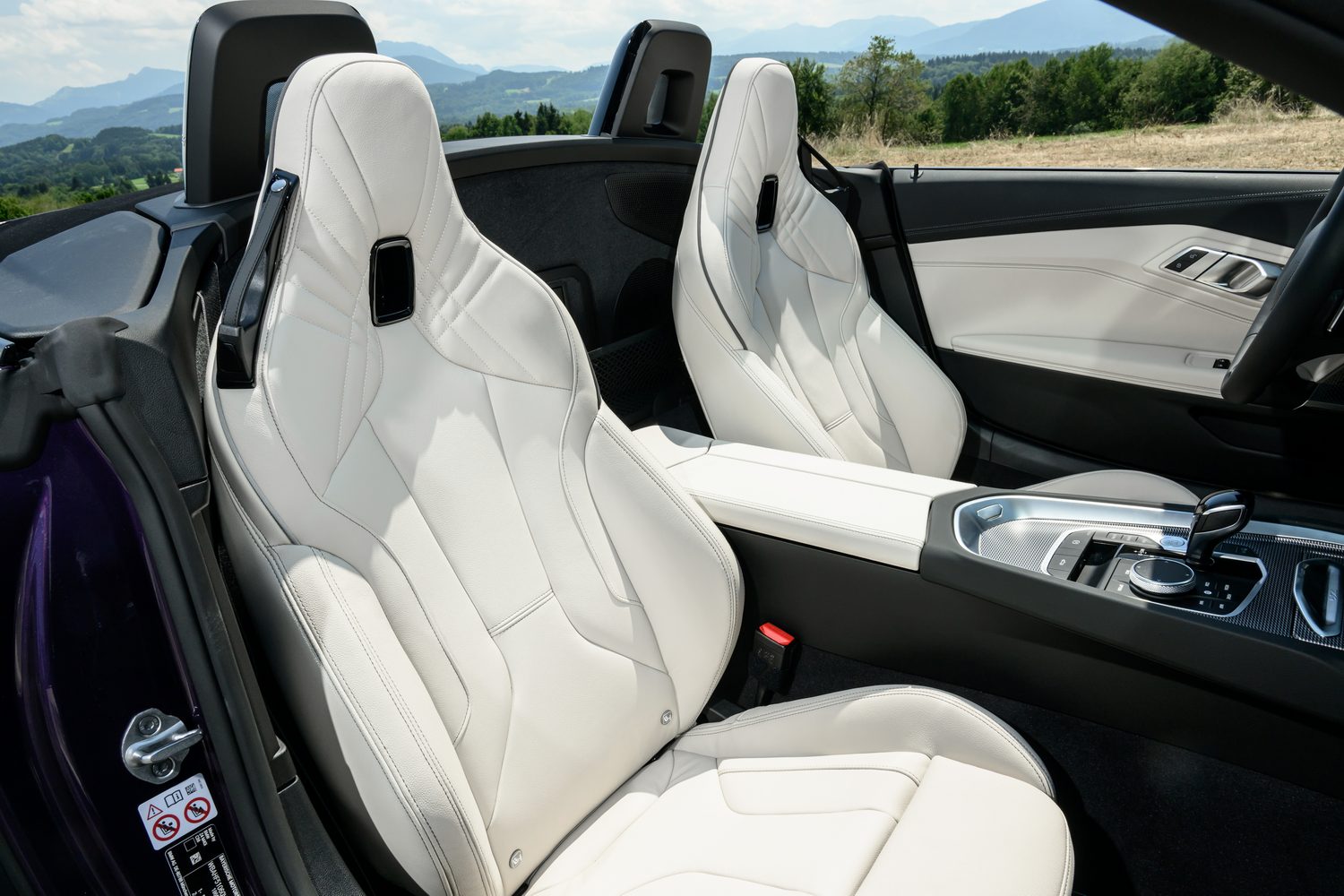 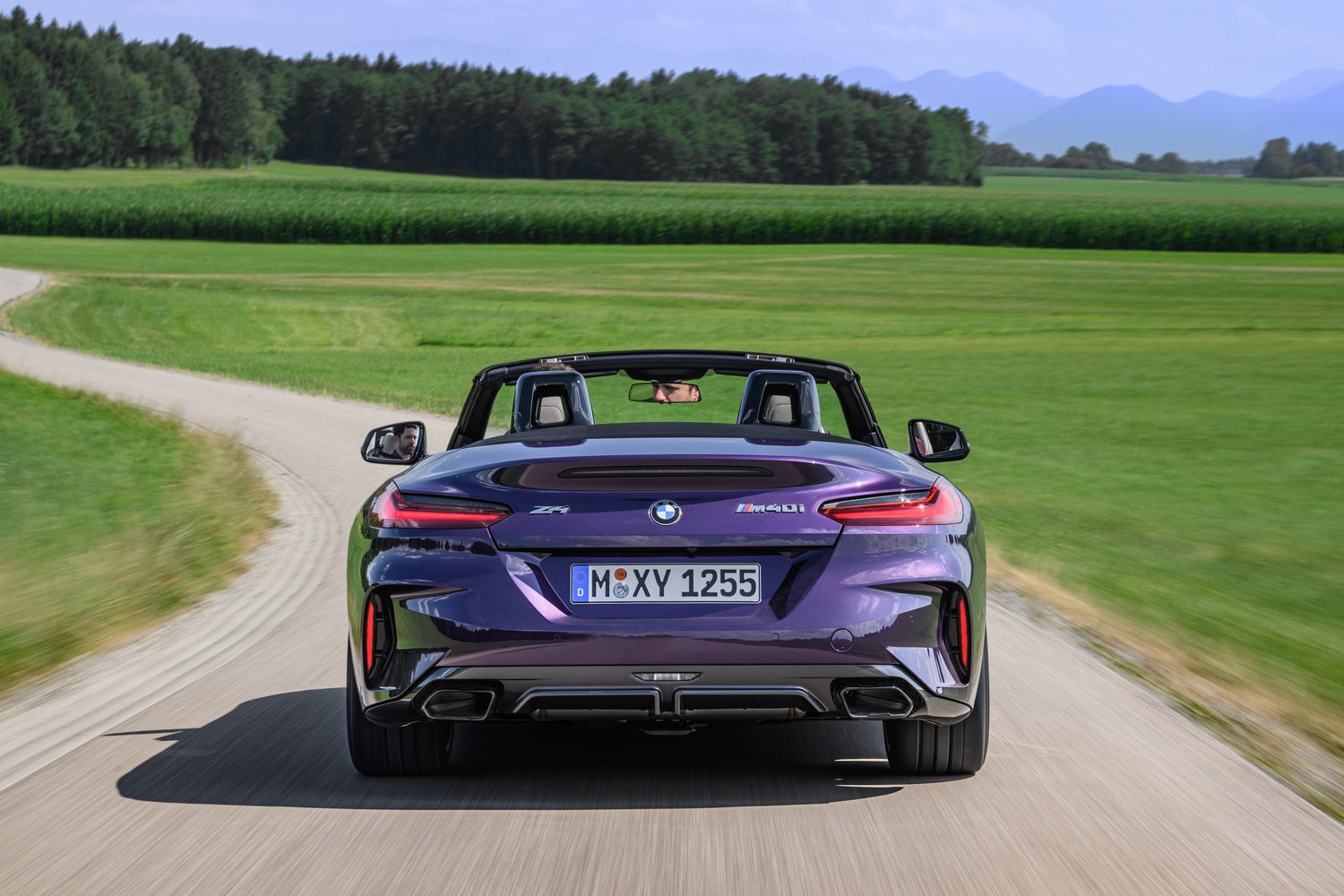 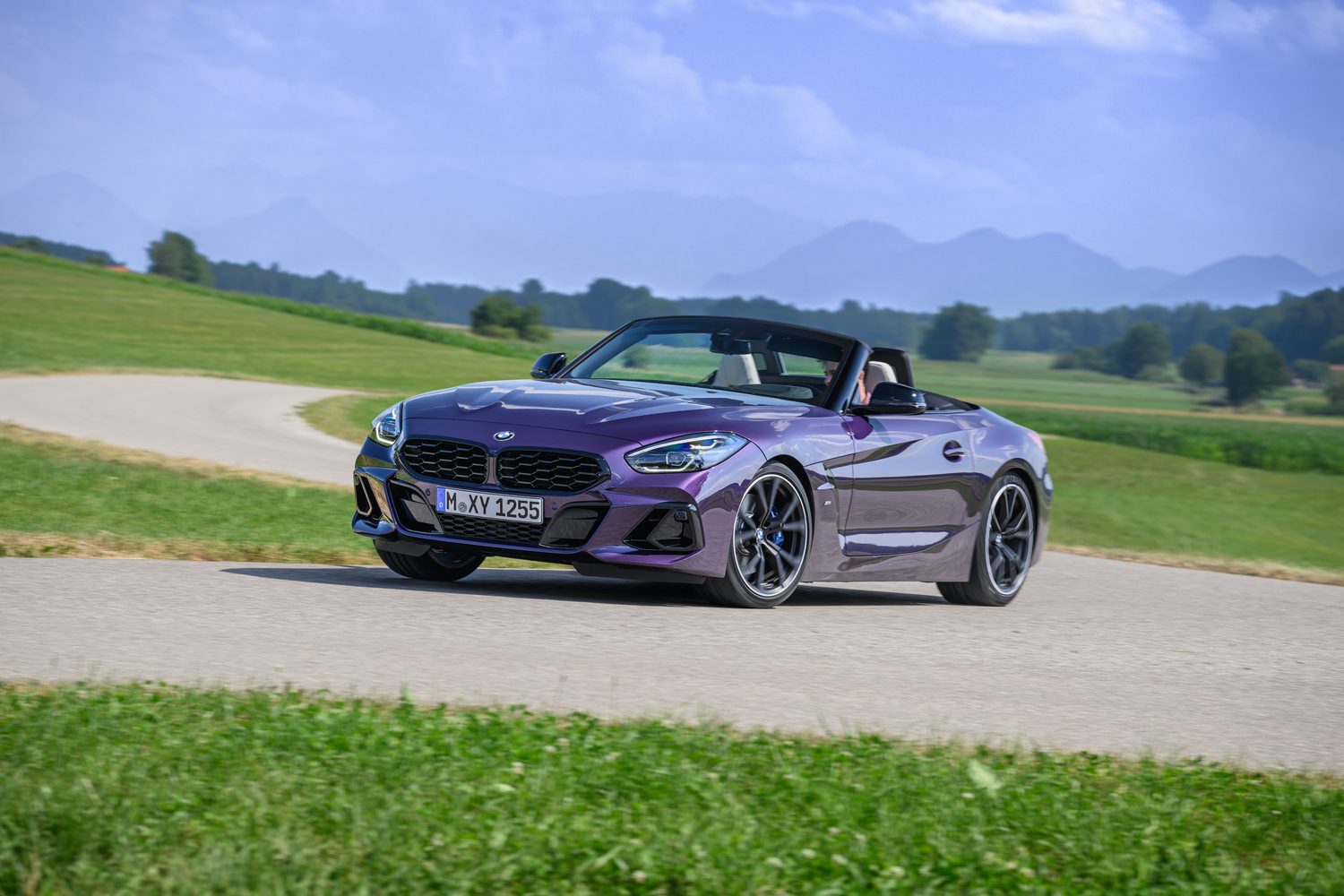 BMW has announced a modest set of upgrades for the 2023 Z4 roadster, but contrary to rumours, there's still no manual gearbox option for the M40i range-topper.

Still no manual in M40i

The announcement of the refresh puts paid to the theory that the M40i would follow in the footsteps of its cousin, the six-cylinder version of the Toyota GR Supra (the only version that's sold in Ireland) and add a six-speed manual gearbox as an alternative to the eight-speed Steptronic transmission. While the GR Supra proves that it's technically feasible, Irish buyers will have to make do with the automatic.

M Sport package all round

With the updates to the range, the four-cylinder 20i just became rather a bit more desirable though. BMW has decided to ditch the Sport and M Sport trim levels and include the sportier M Sport styling package as standard.

Like on other M Sport models, the styling package sees new three-section air intakes at the front, remodelled air intakes to channel air into the wheel arches (and thus reduce turbulence), new side-sill contouring and a very slight retouching of the rear apron. The kidney grille has been reworked across all models in the Z4 line-up, with a new horizontal inner structure to give the car a wider presence.

The list of paint finishes on the Z4 has been expanded for 2023 too, with new shades including Thundernight Metallic - an especially attractive purple colour already an option on the BMW 2 Series Coupe - as well as Portimao Blue and Skyscraper Grey metallic. All of this is in addition to the current range of colours that spans the spectrum between white, black, red and grey. The folding fabric hood will continue to be offered in black or, alternatively, in Anthracite Silver.

Another styling tweak is the addition of the option of M Shadow Line lights, which black out some of the chrome-coloured elements within the headlamp units to create what BMW describes as a "subtle sporting aura". The Shadow Line option is only available in conjunction with the also-optional adaptive LED headlights.

The Z4 now rides as standard on a set of new 18-inch alloy wheels with a two-spoke design and a dual-tone colour scheme, with larger 19-inch Z4-exclusive rims in matte black with diamond-polished edges as an option.

Mechanically speaking, everything remains mostly as is, with the 20i powered by a 2.0-litre turbocharged engine and the M40i driven by a 3.0-litre straight-six (the same as that found in the Supra).

While it would have been nice to see a manual gearbox added to the M40i, with the most powerful and most expensive version of the Z4 making up 30 per cent of the roadster's worldwide sales, it's clearly something BMW feels the model can do without for the time being. Don't rule it out in future though.