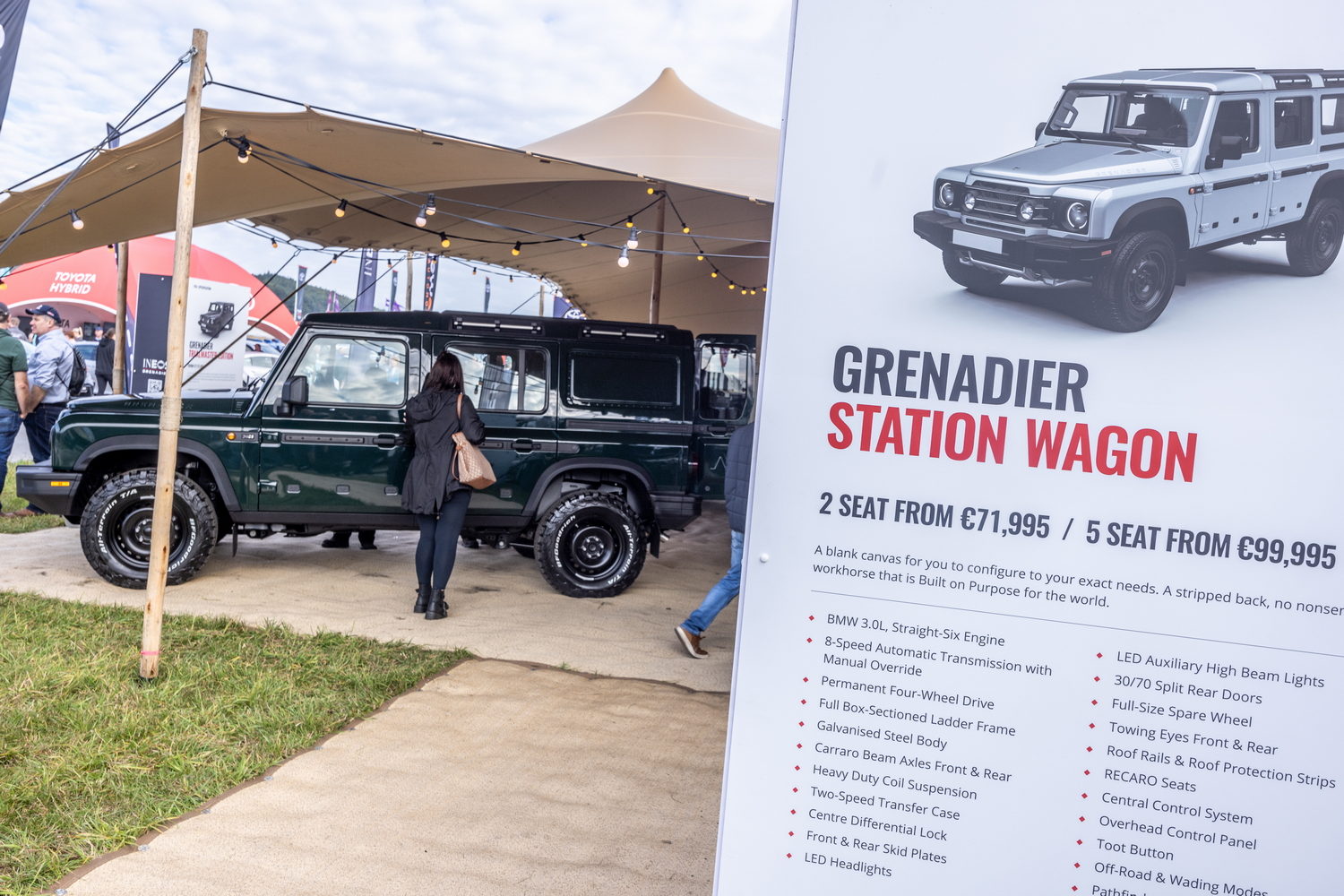 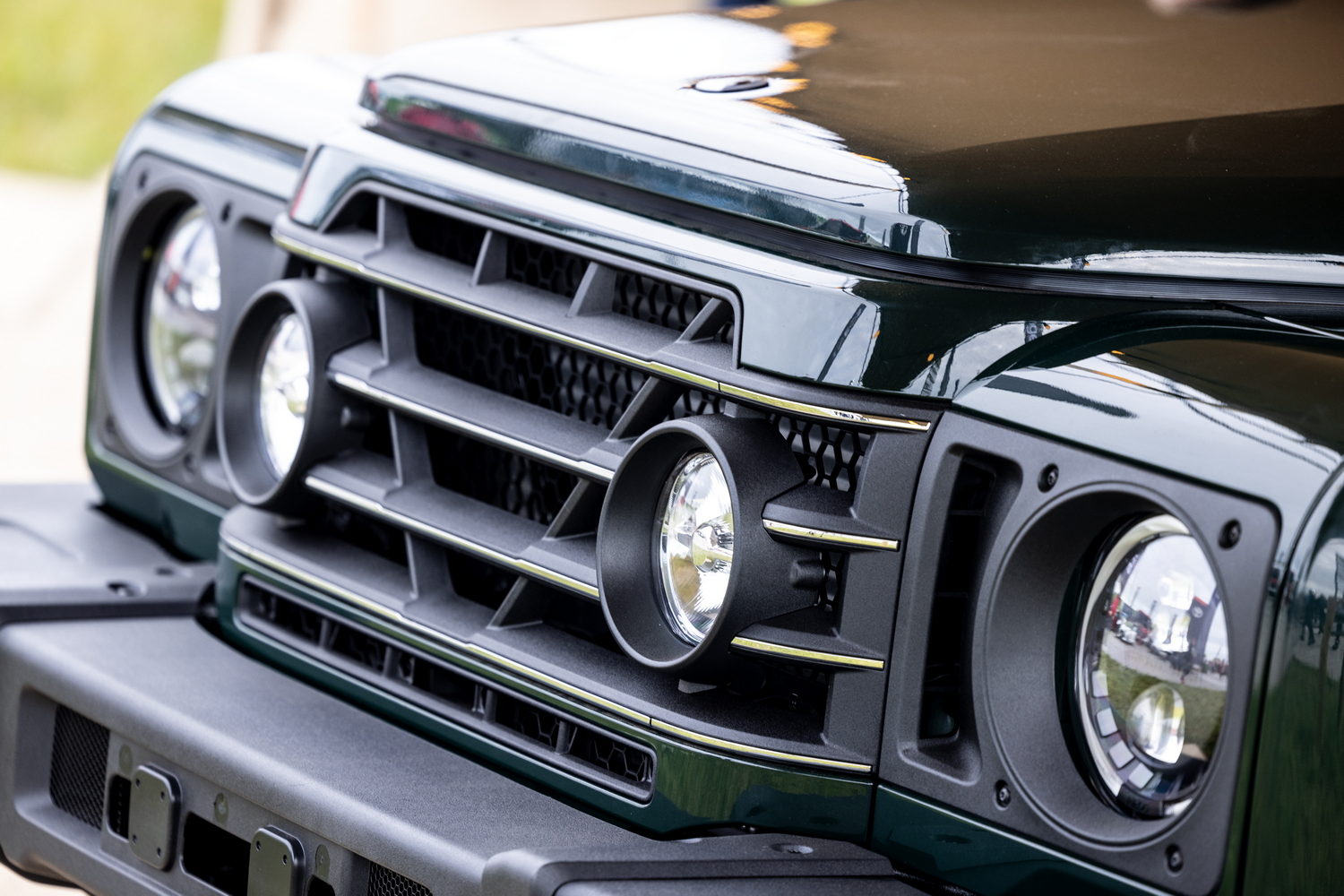 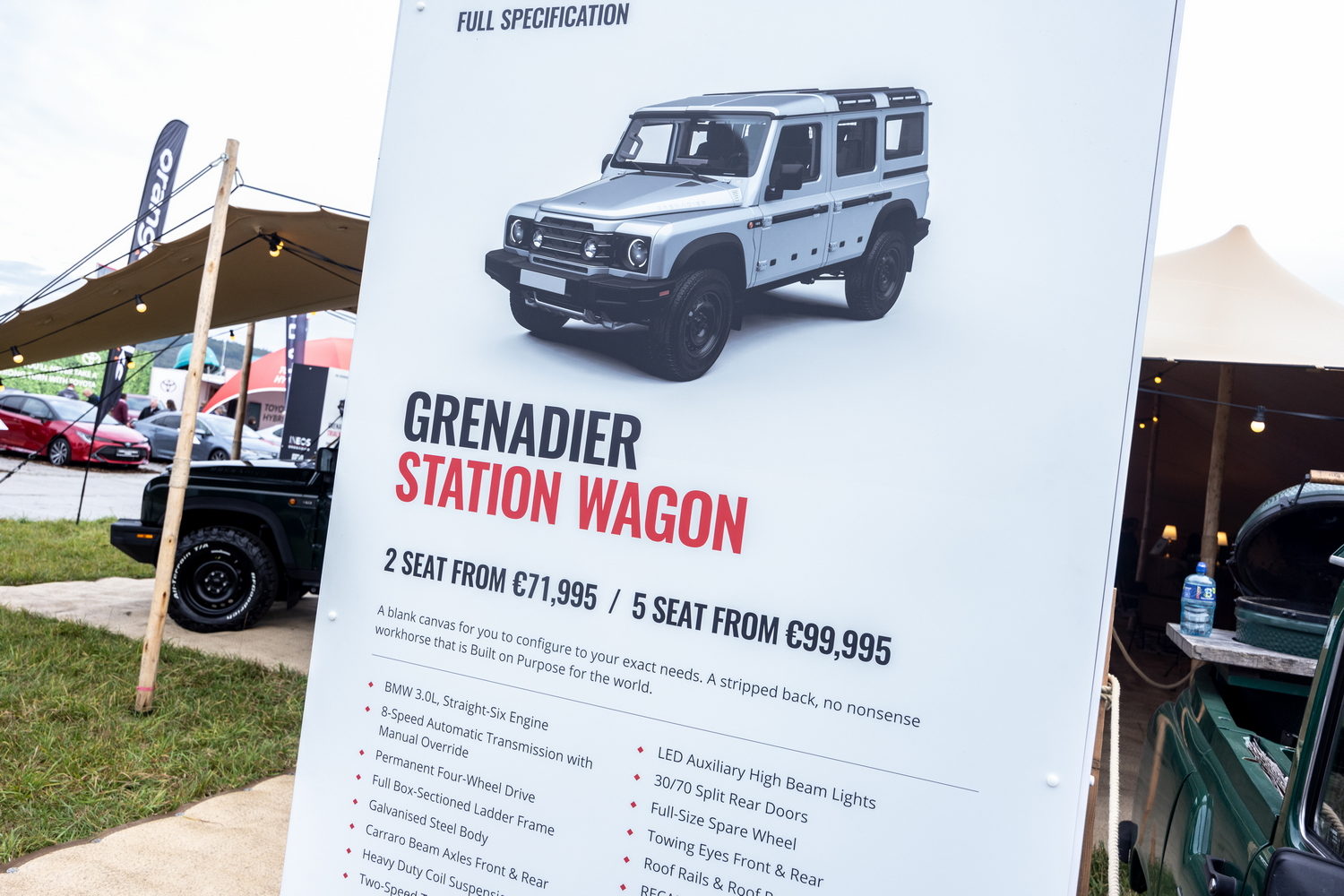 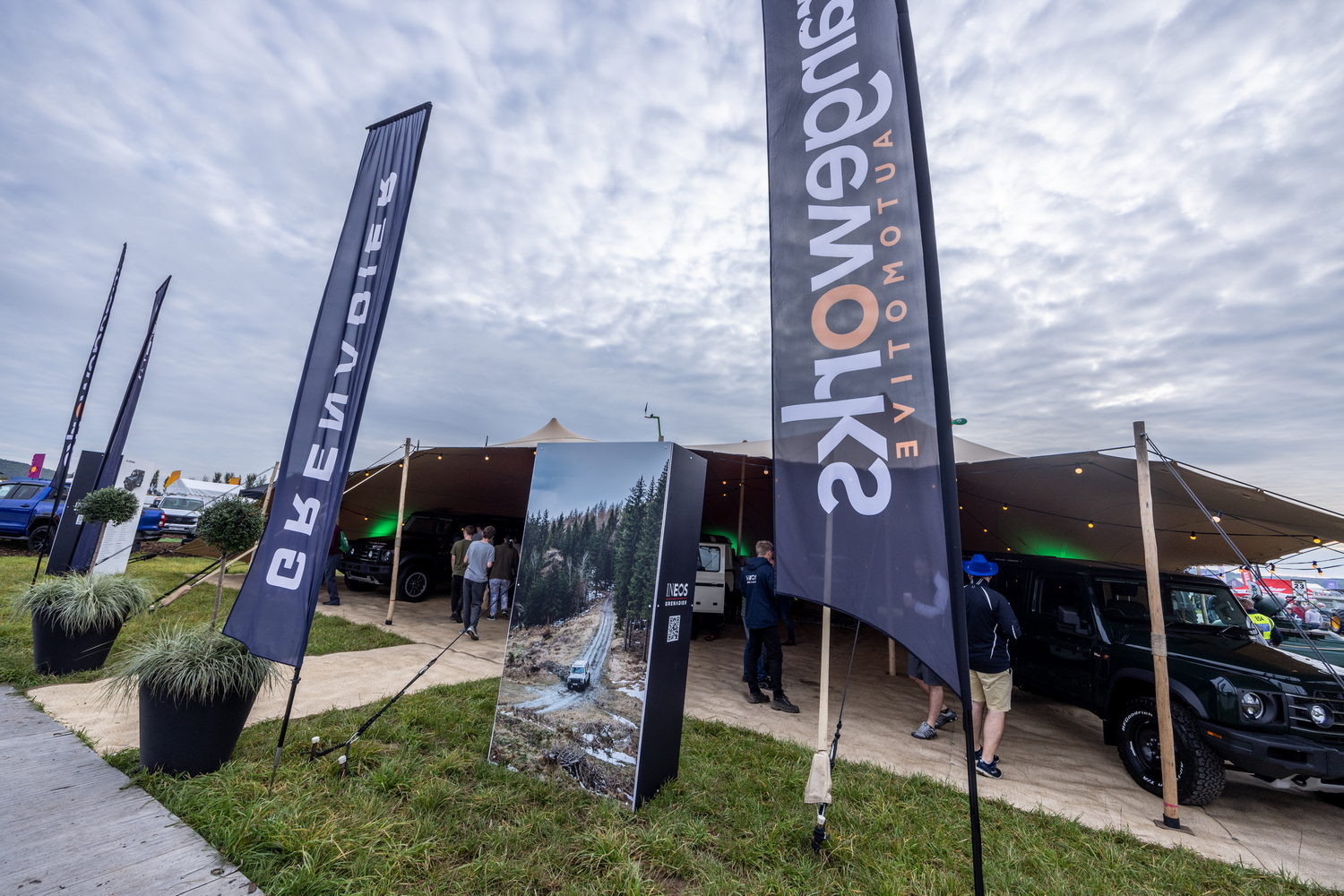 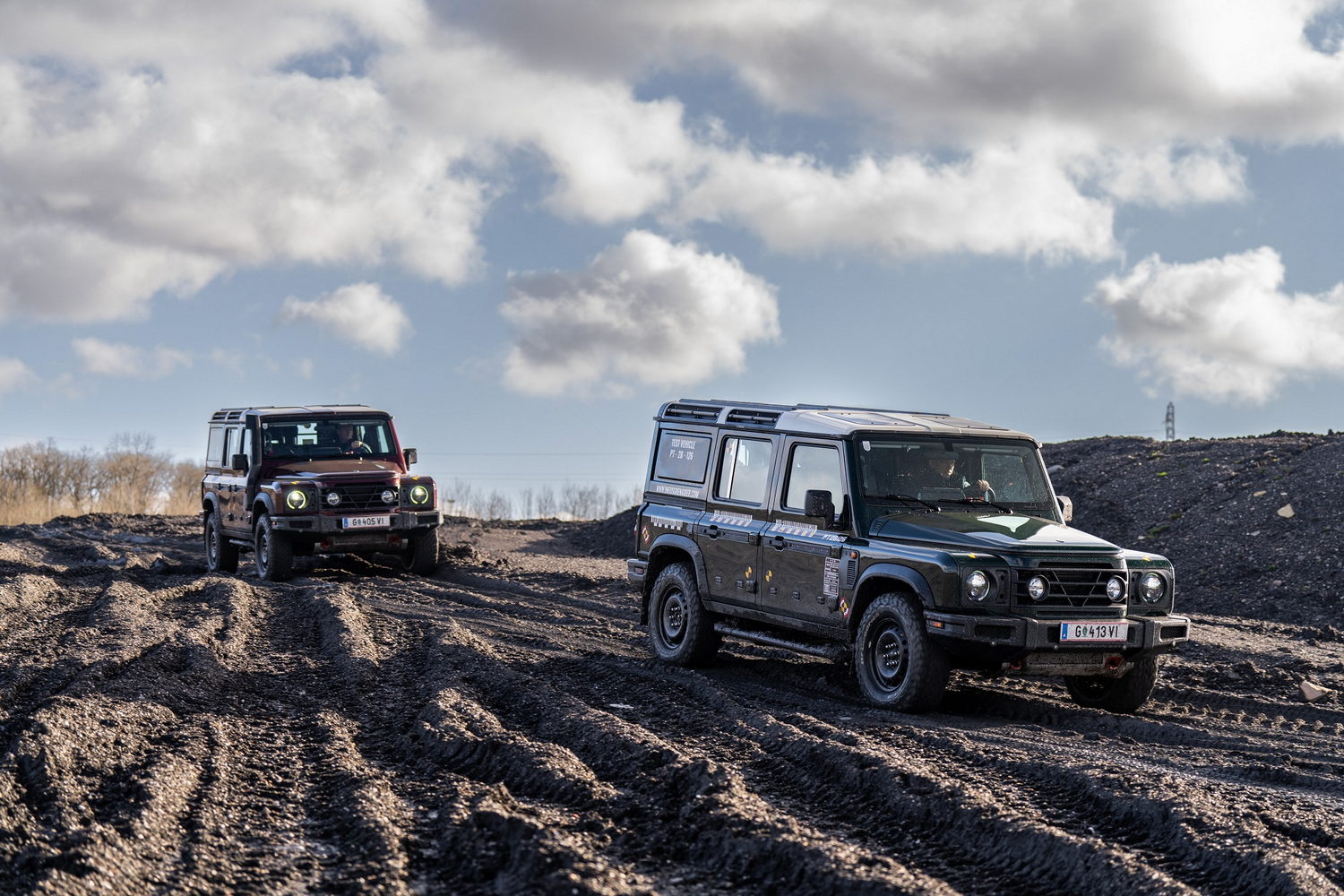 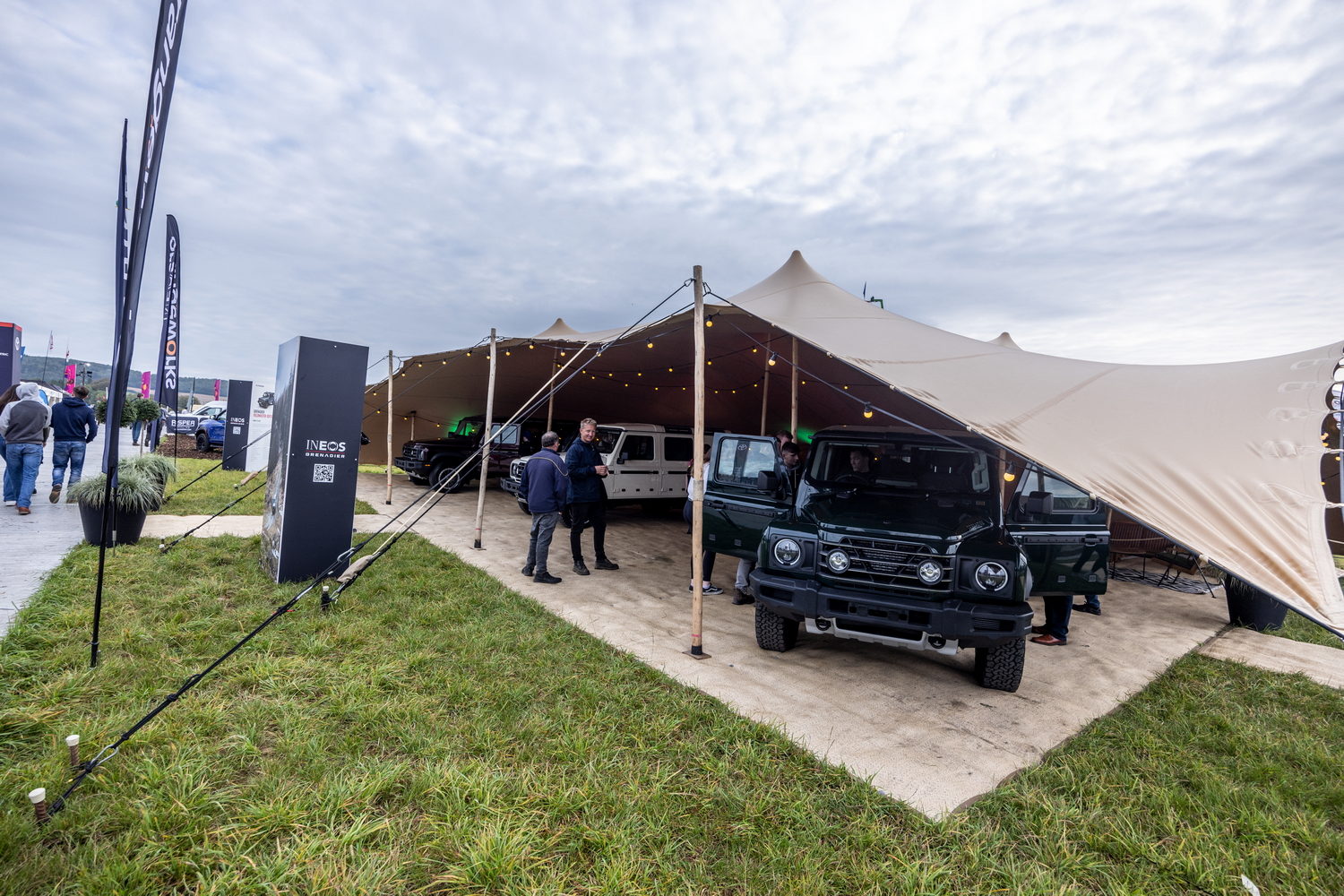 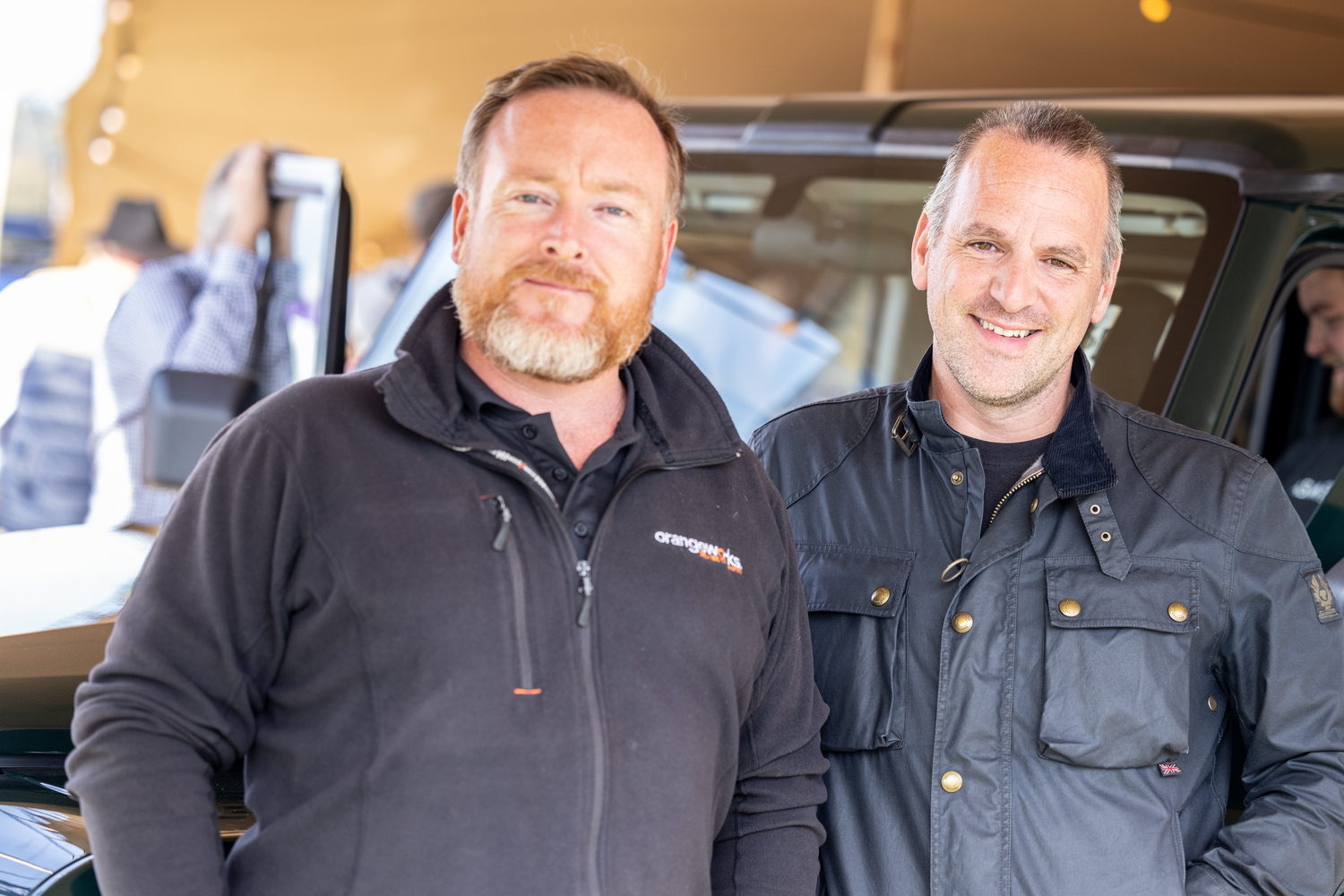 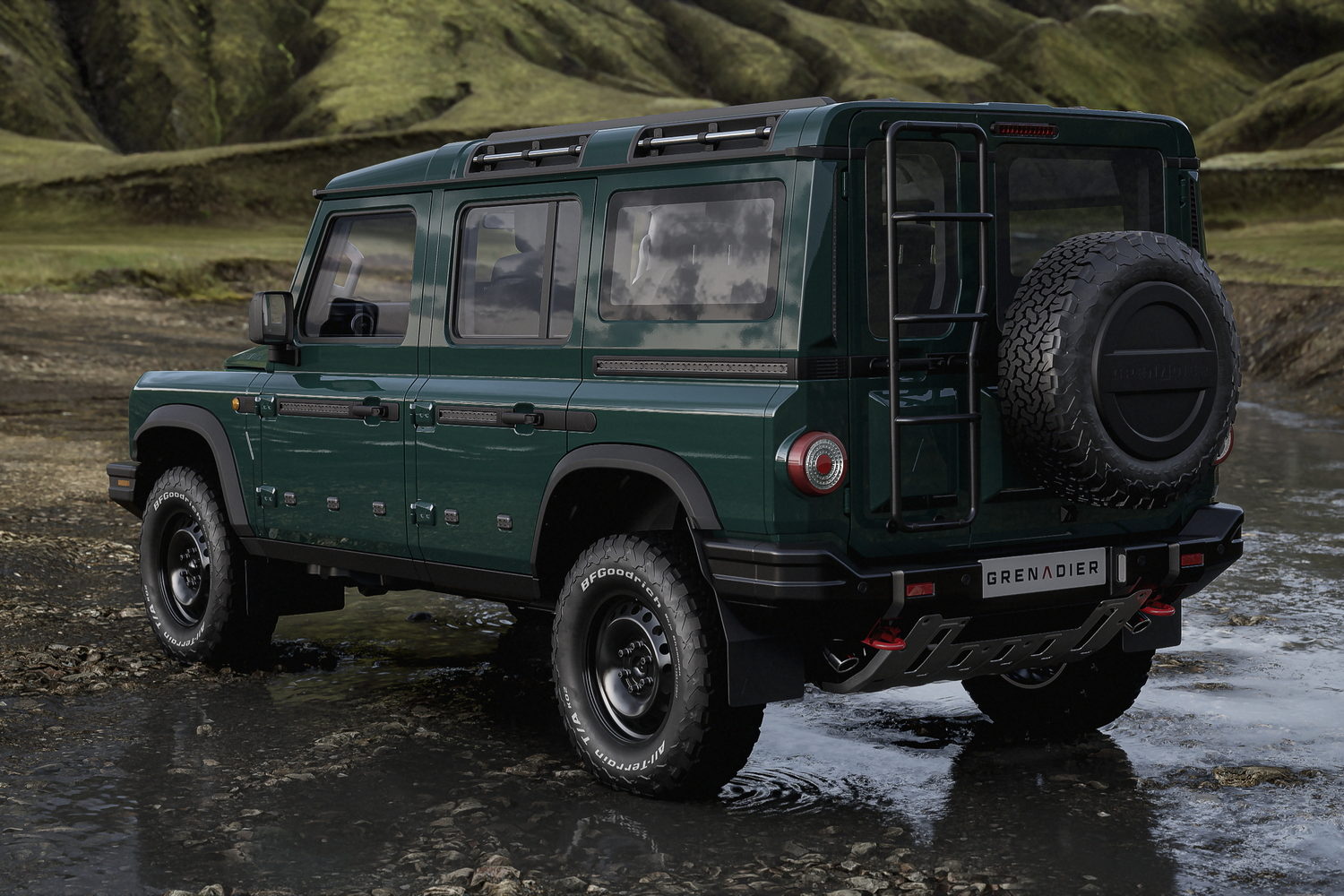 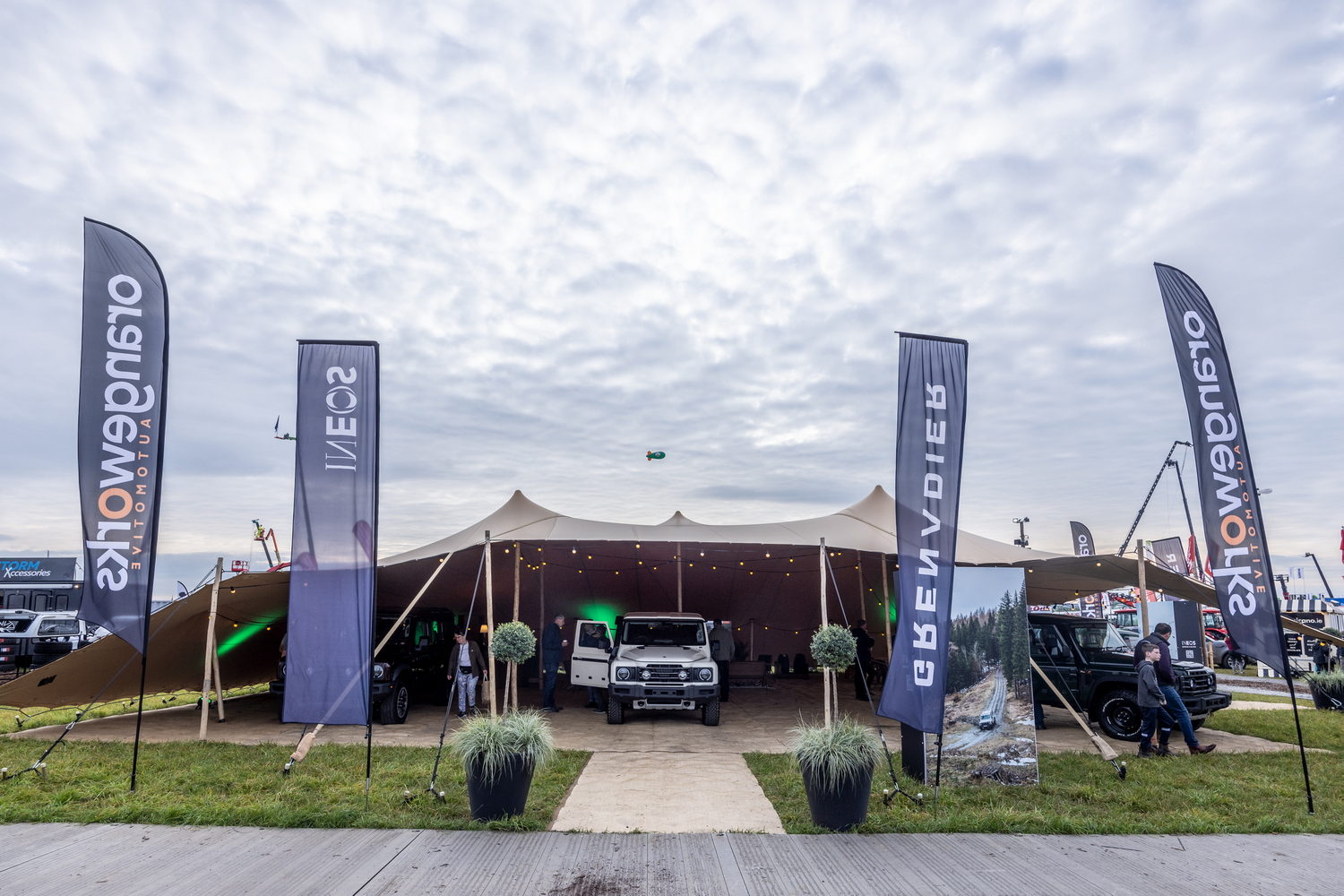 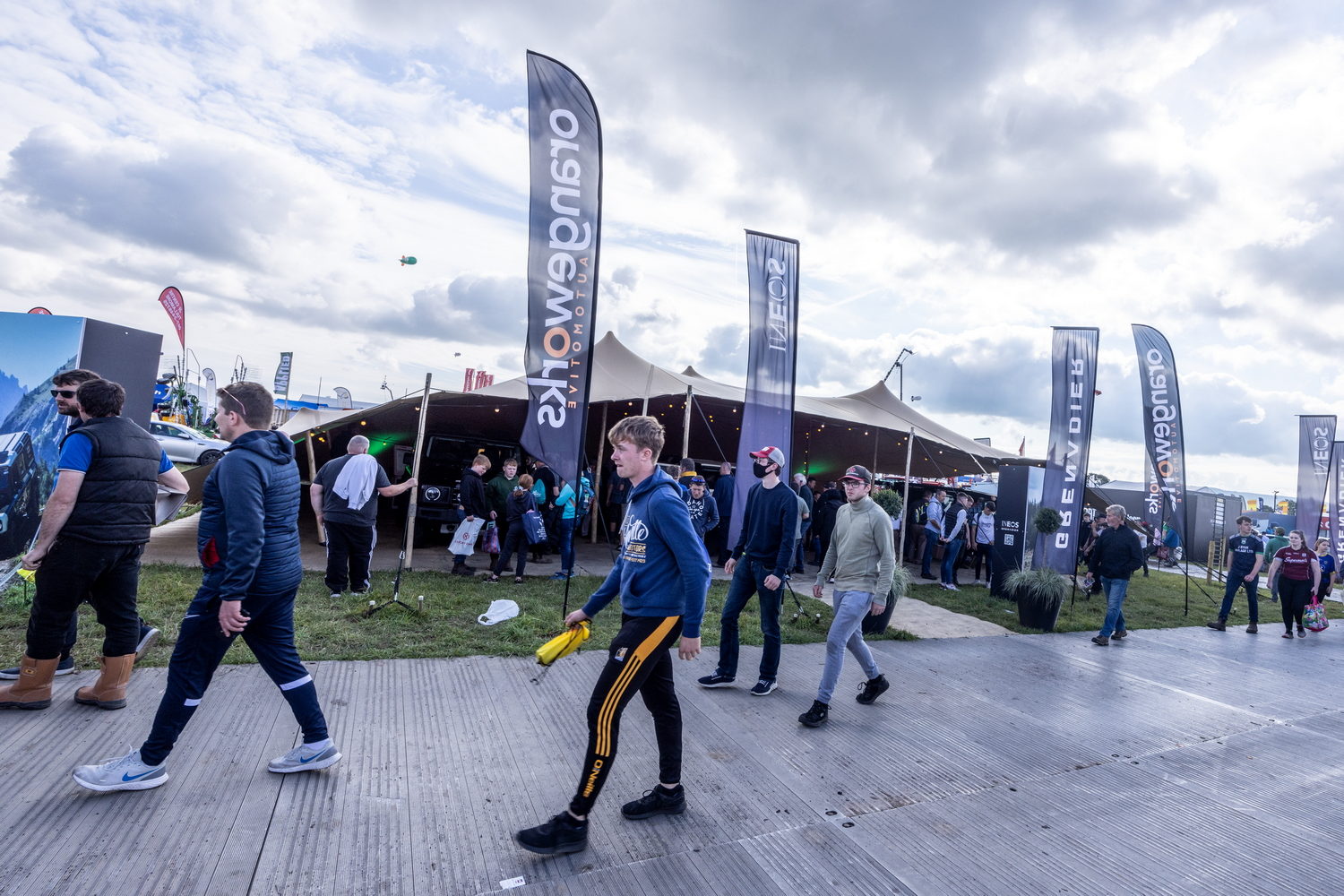 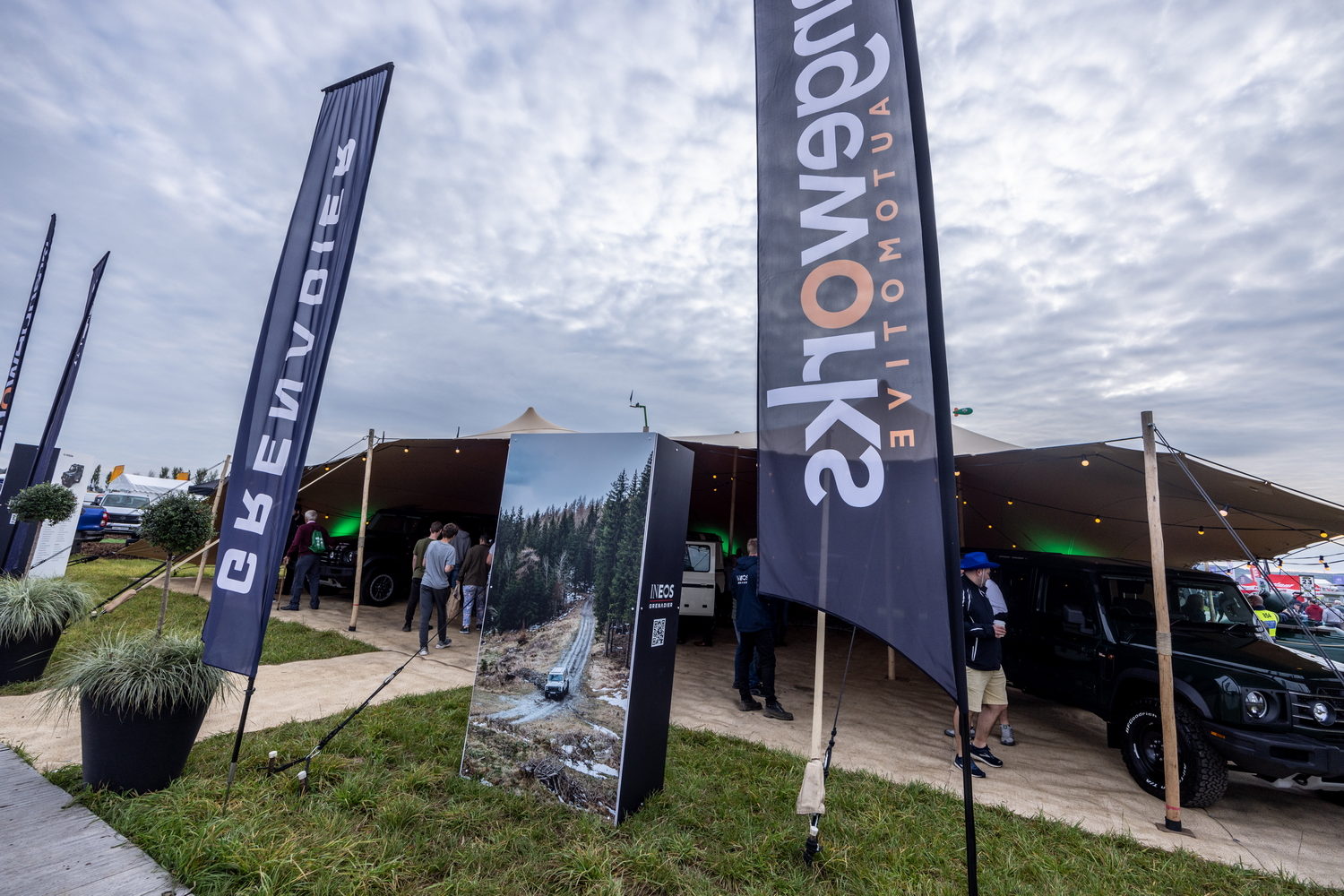 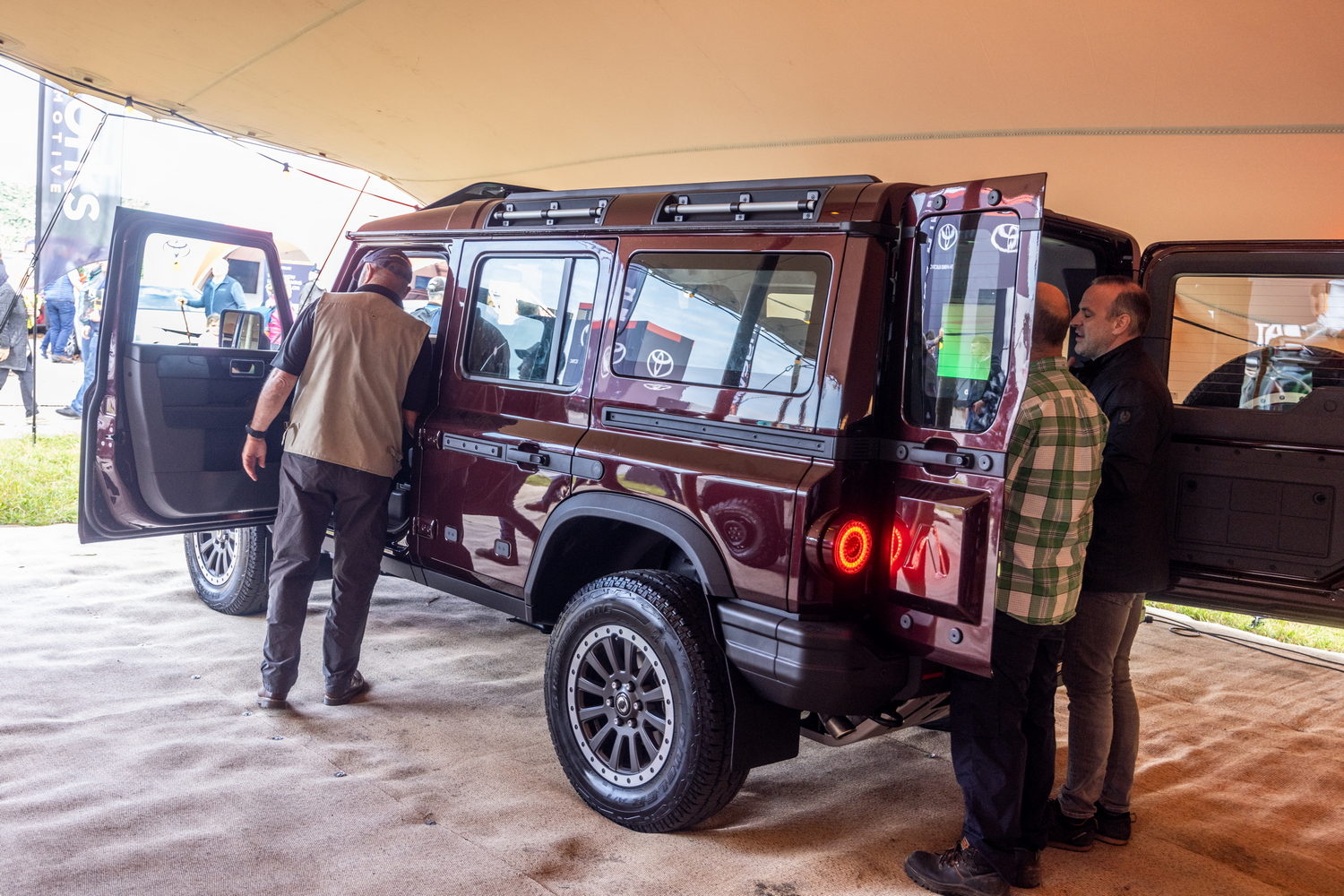 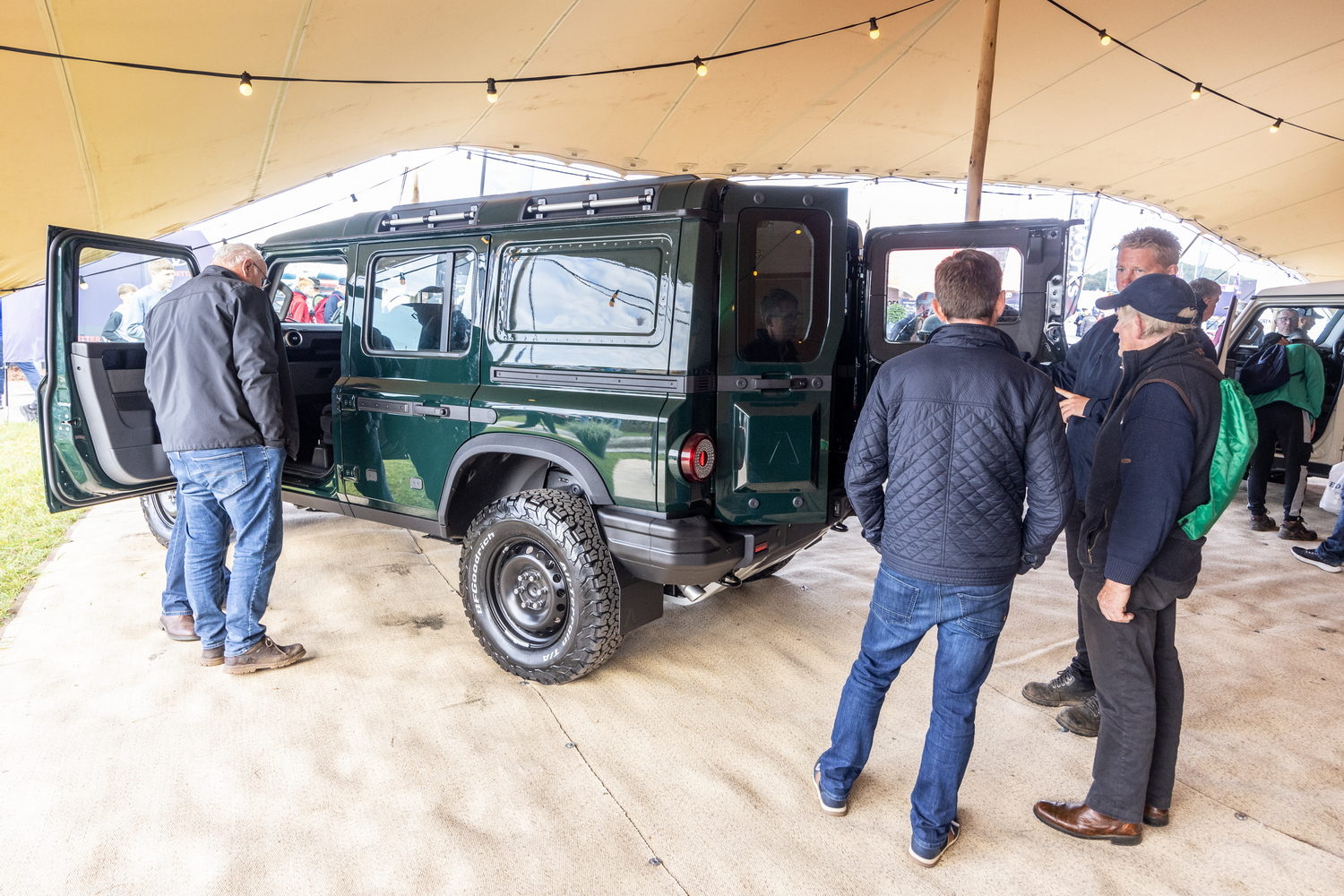 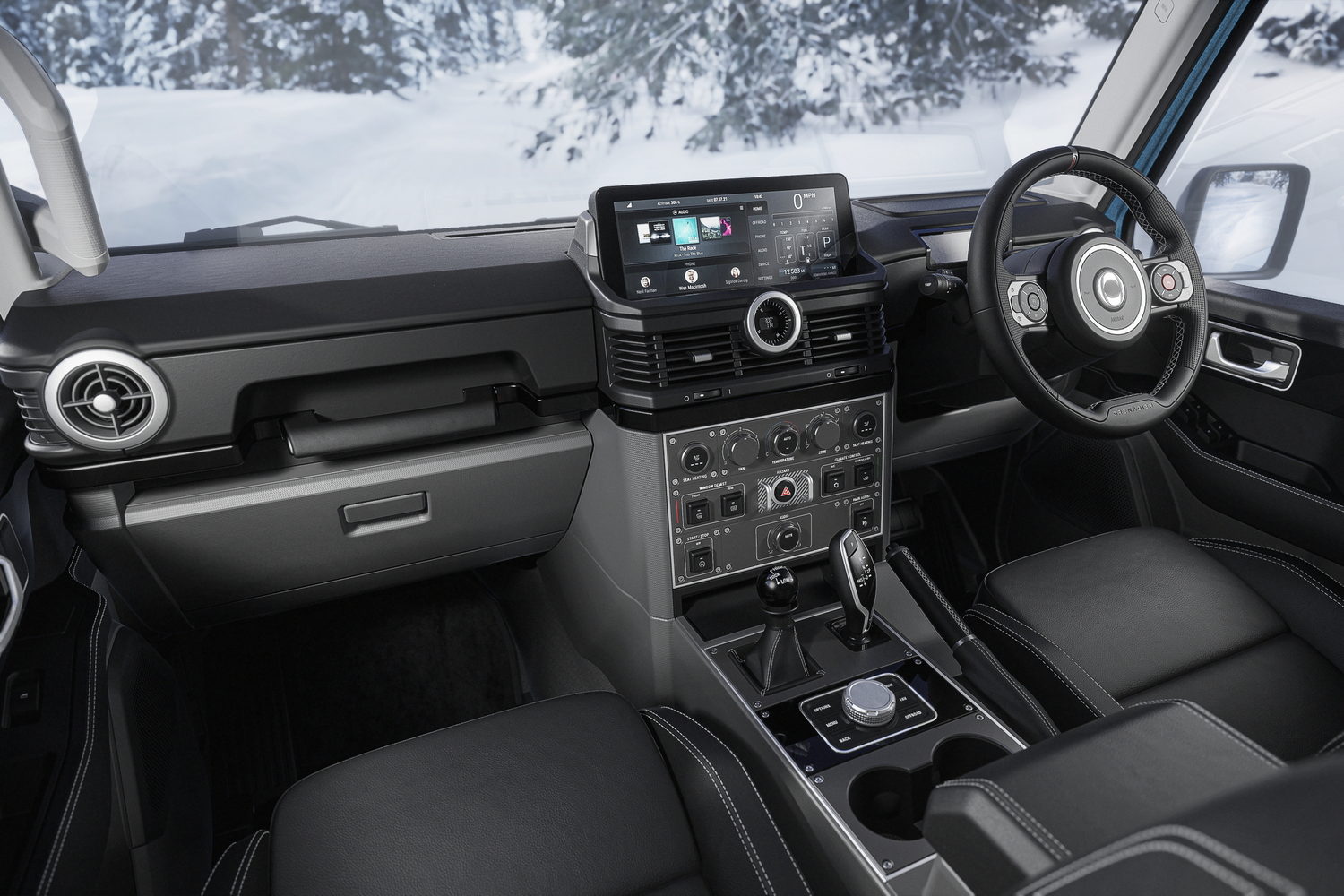 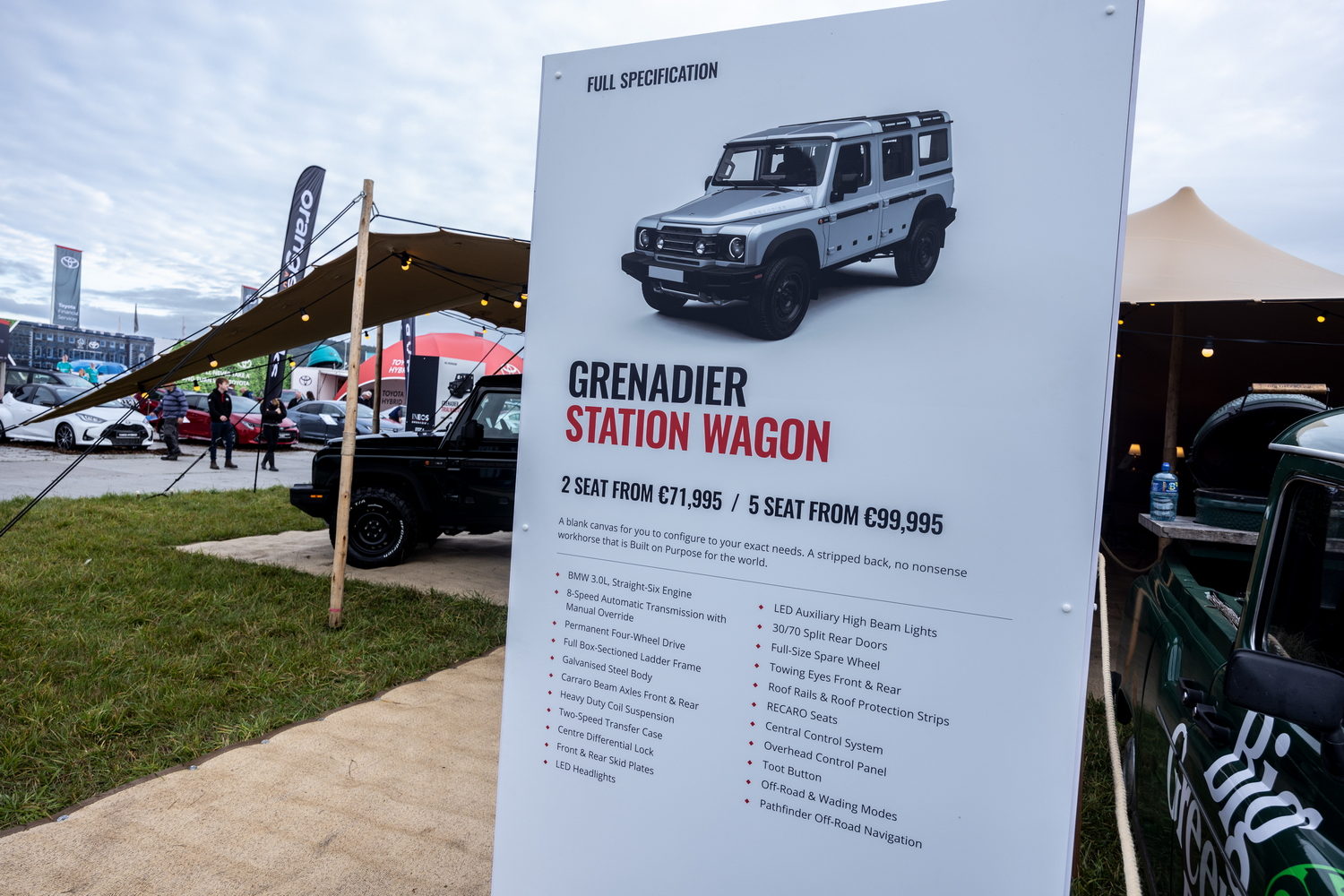 The Irish public got their first chance to see - and indeed sit in - the new Ineos Grenadier this week as the rugged 4x4 made its debut at 'Europe's largest outdoor event', the National Ploughing Championships 2022 in Ratheniska, Co Laois. Three examples of the upright car were on display under the Orangeworks banner, which was announced as the sole distributor of the Ineos Grenadier brand in Ireland.

Further details will be released in due course, but it has been confirmed that a dedicated experience centre and sales outlet will be established on the grounds of Carton House near Maynooth in Co. Kildare. Buyers can place orders now for delivery from the second quarter of 2023.

Until they clapped eyes on the vehicle at the Ploughing this week, many showgoers might have said the same thing. Despite a vague similarity to the old Land Rover Defender, the Ineos Grenadier has been created from scratch, though its creators don't shy away from the comparison, saying the new car was inspired by the Land Rover. It was, however, designed from the start to add modern reliability and technology to a vehicle that is promised to be one of the most capable and rugged on the market.

Available as a two-seat commercial, five-seat commercial or five-seat passenger car, the Grenadier will initially take its power from a choice of two BMW six-cylinder engines, one petrol, one diesel. It features full-time four-wheel drive with a centre differential lock, an eight-speed automatic gearbox with a two-speed transfer case and passive suspension using ZF dampers and Eibach coil springs. Despite the heavy-duty specification, it will also be well equipped in the traditional sense of the word.

Electric power is already on the horizon for the Grenadier, while there's even been talk of hydrogen power, using fuel cell technology. Sooner than that we are likely to see pick-up variants.

You may have heard of the Ineos Grenadiers cycling team, or have noticed the Ineos name on the Mercedes-AMG Petronas F1 cars (it actually owns a third of the team). It's fair to say the British company has lots of fingers in lots of pies. Apparently, it's the fourth largest chemical company in the world, too. Ineos Automotive was brought to life in 2017 by Ineos's founder, Jim Ratcliffe, to develop the Grenadier.

Orangeworks is best described by its tagline - 'creating experiences' - as to call it an events agency might be to undersell its experience and reach somewhat. Headed up by David Basset, Group MD and Oran Masterson ('Director, Creator of Opportunities'), Orangeworks is claimed to be Ireland's largest outdoor adventure and team building company. That's where the 4x4 link comes in, as it has vast experience in off-road driving of all shapes and sizes.

And now it's getting into car sales, to put it bluntly. The fact that Ineos has gone with Orangeworks as the distributor for Ireland reveals that it intends to do things a little differently for this car. Don't expect a shiny glass-walled dealership in your local retail park any time soon.

We can't wait to get behind the wheel of the finished product.