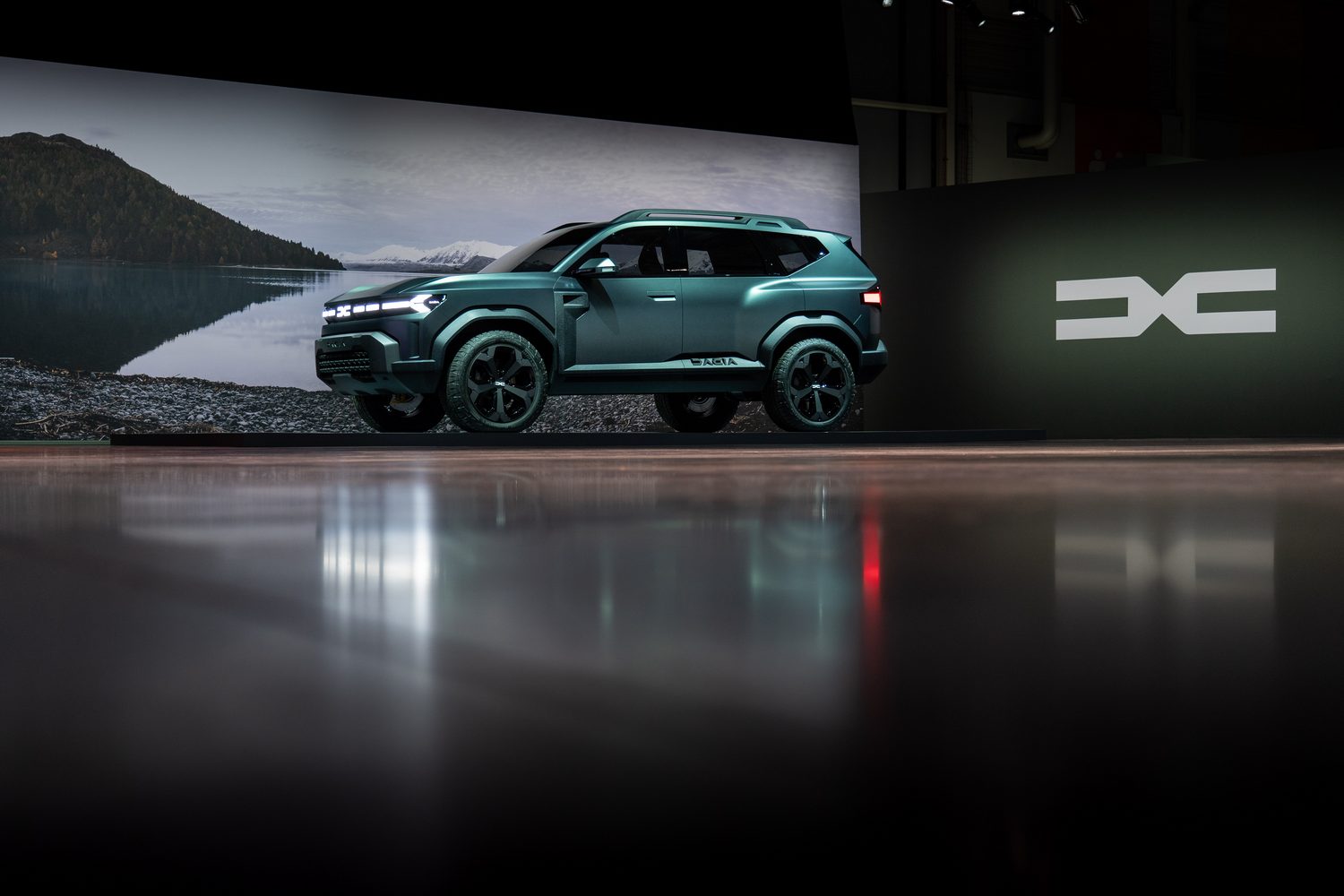 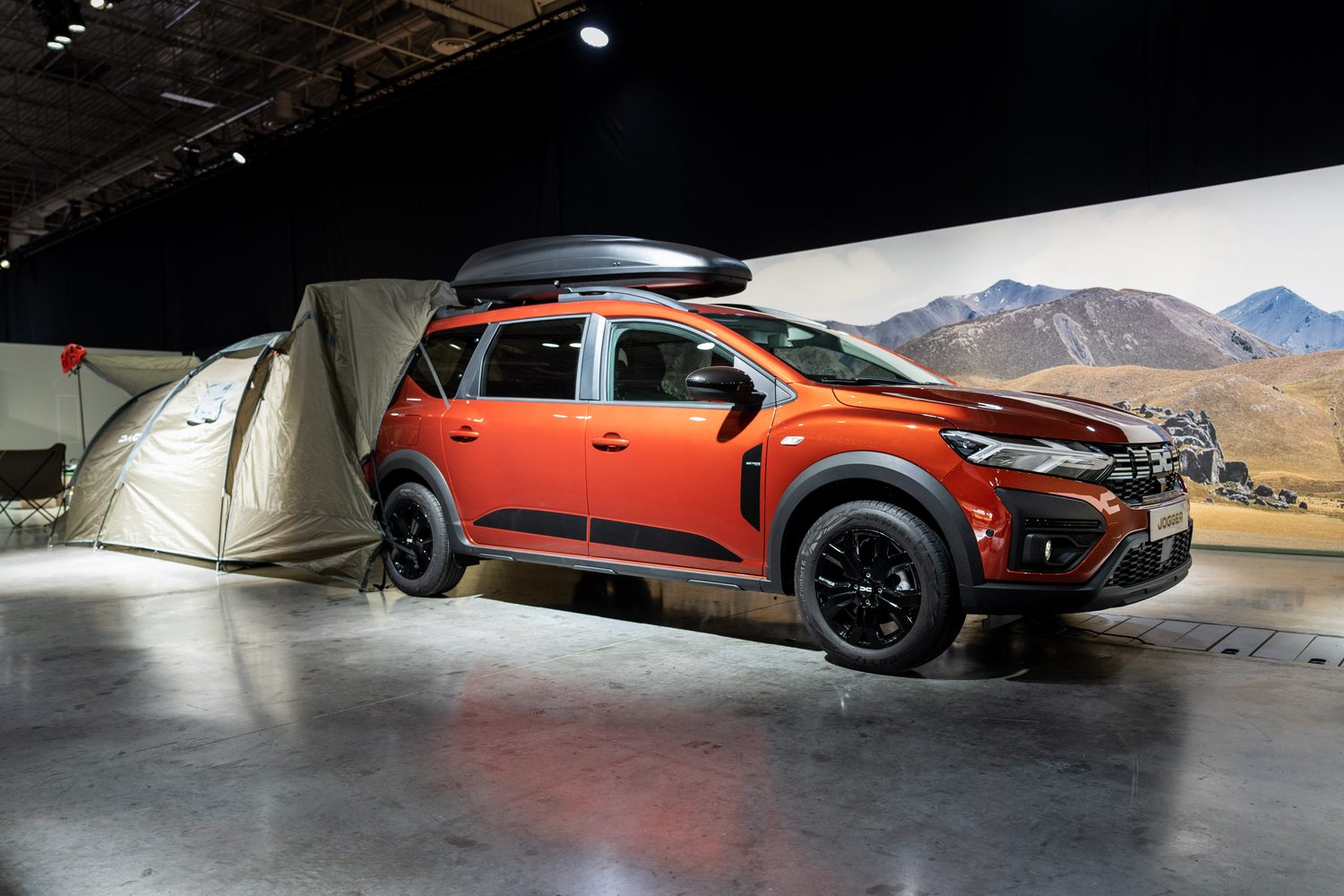 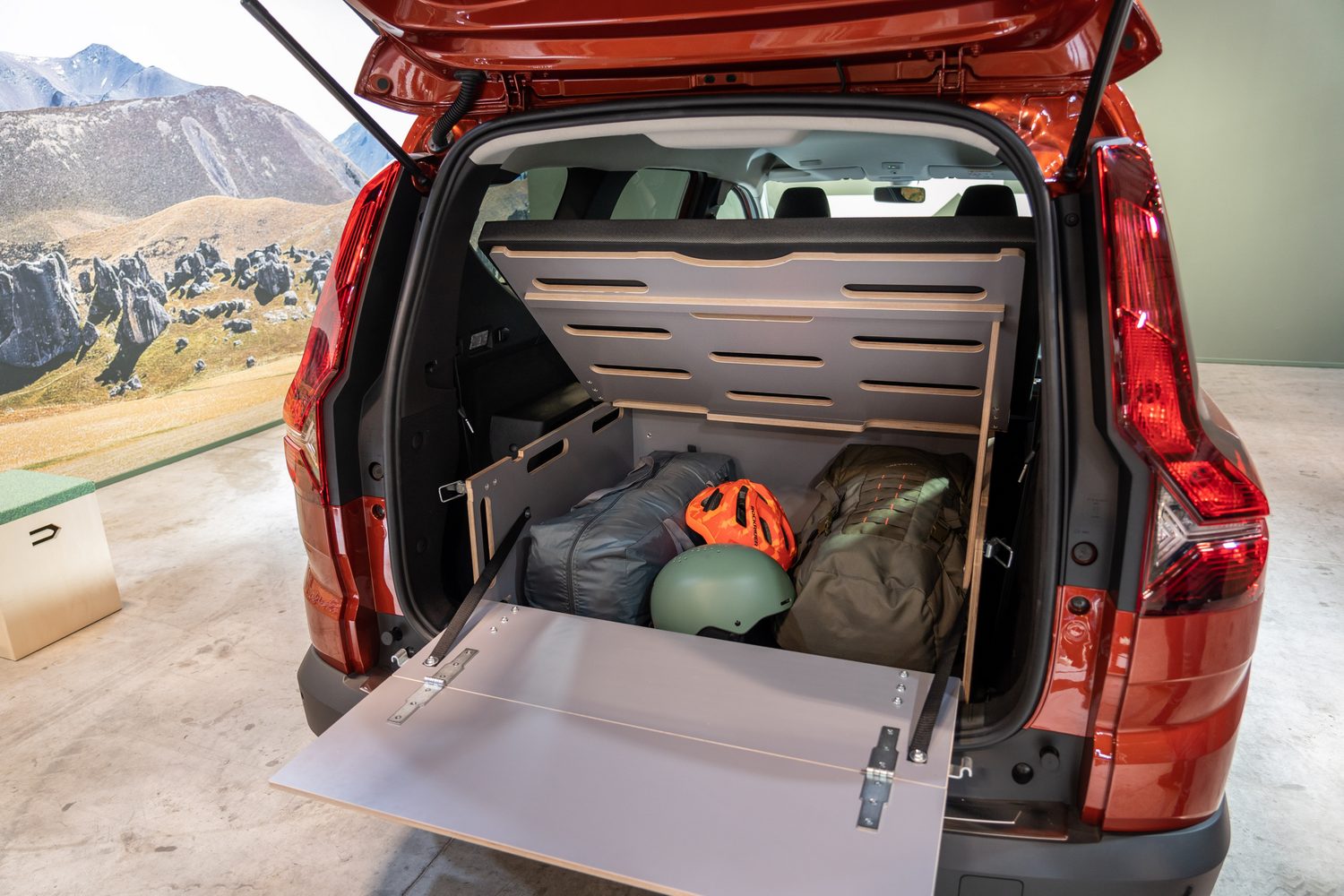 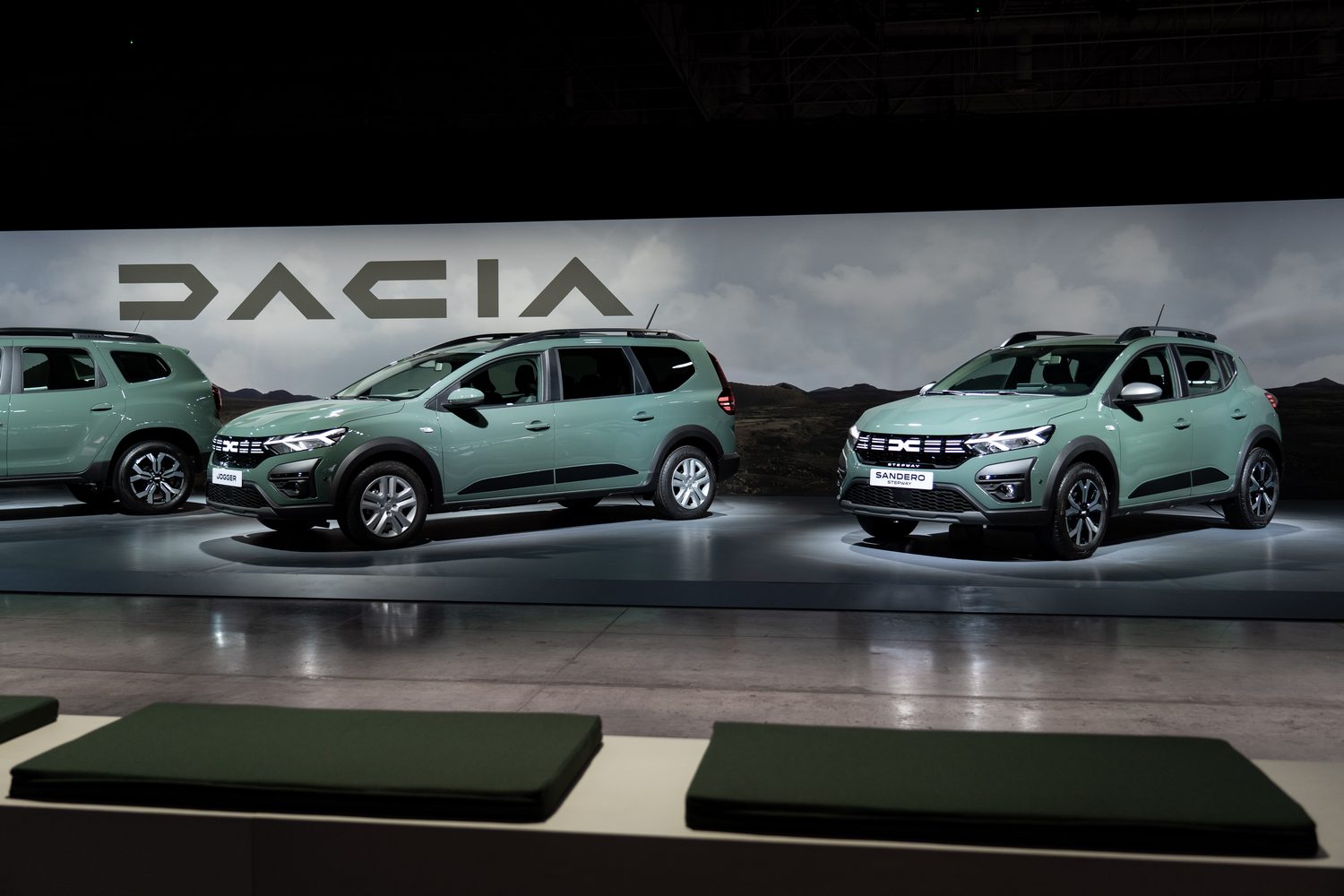 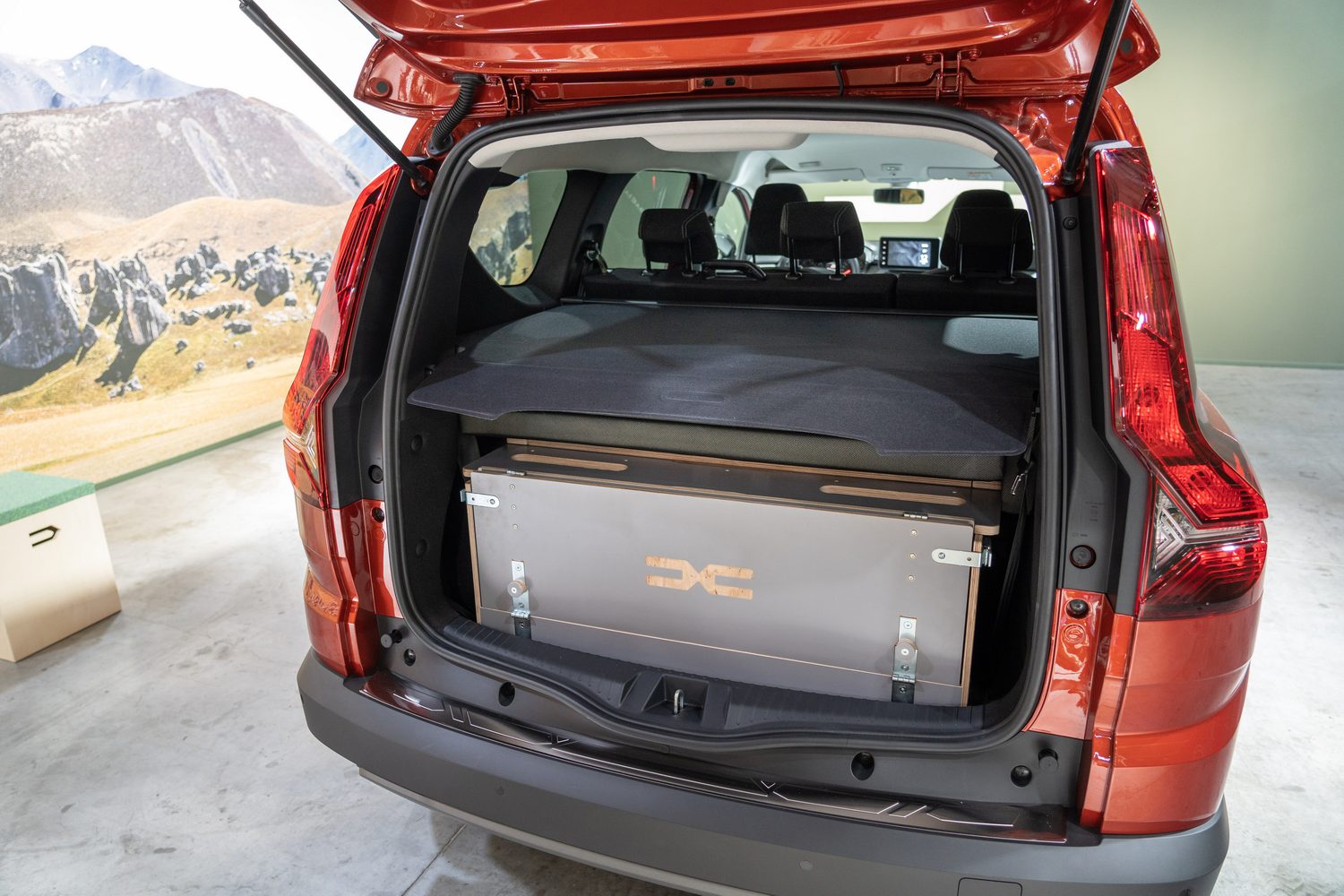 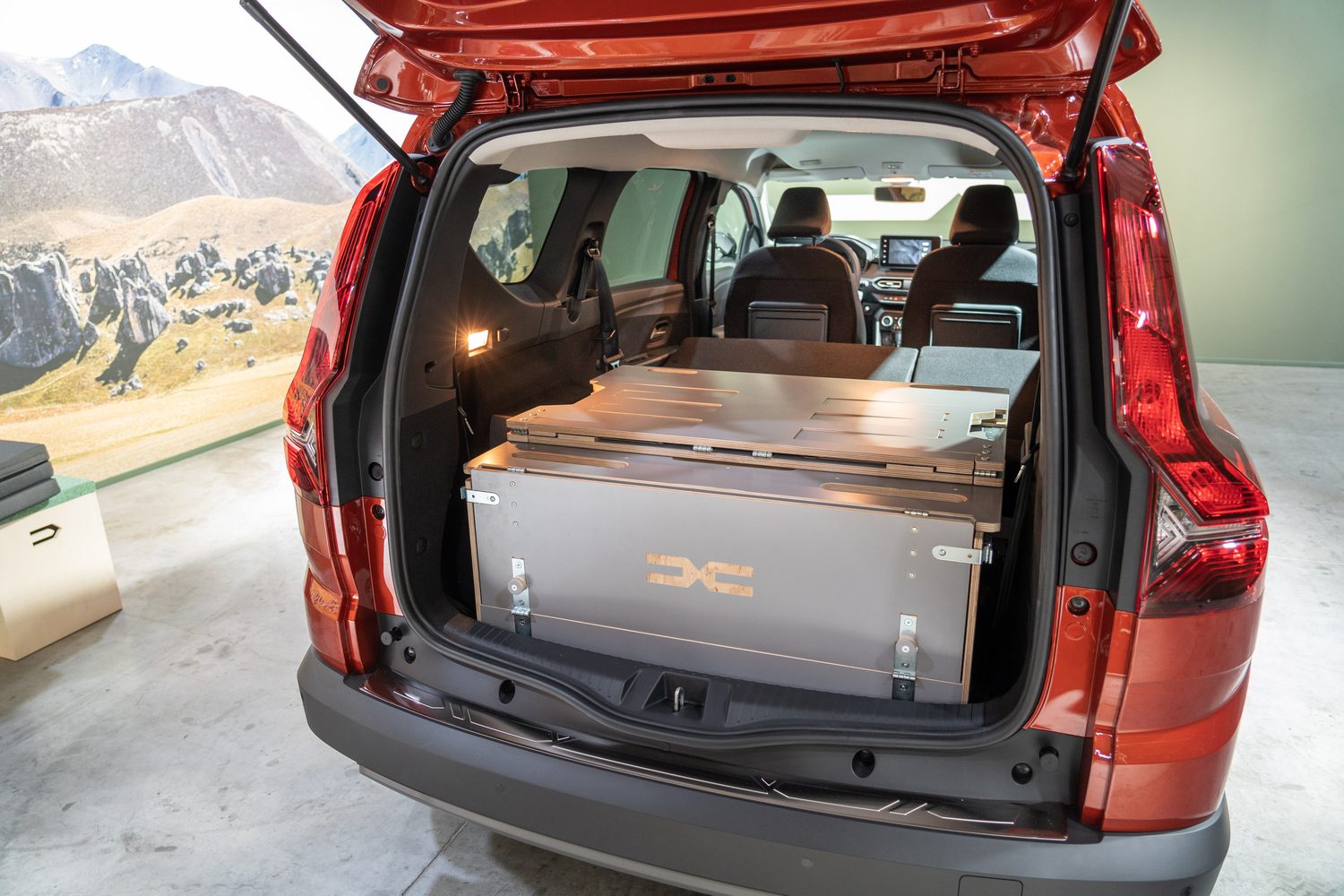 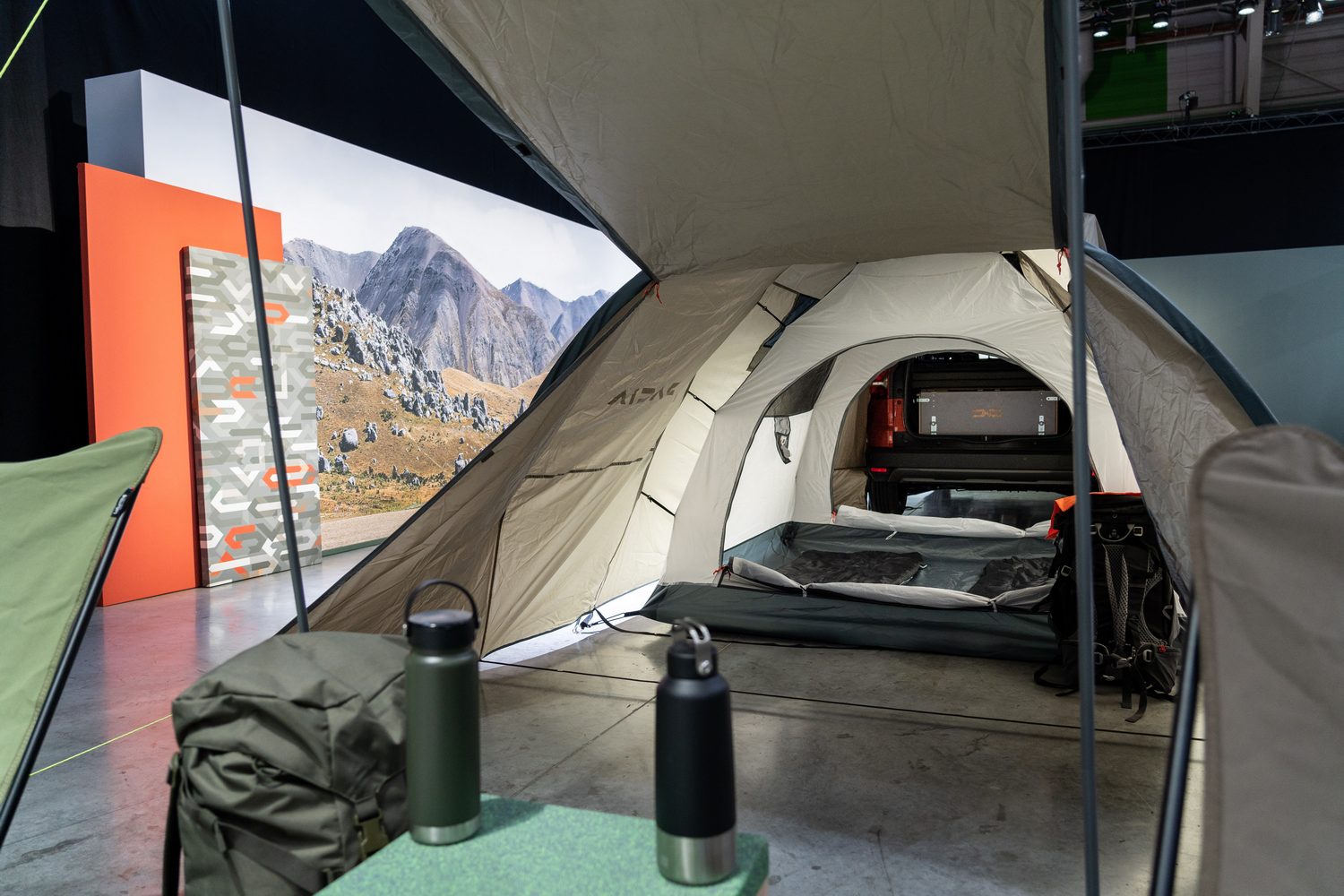 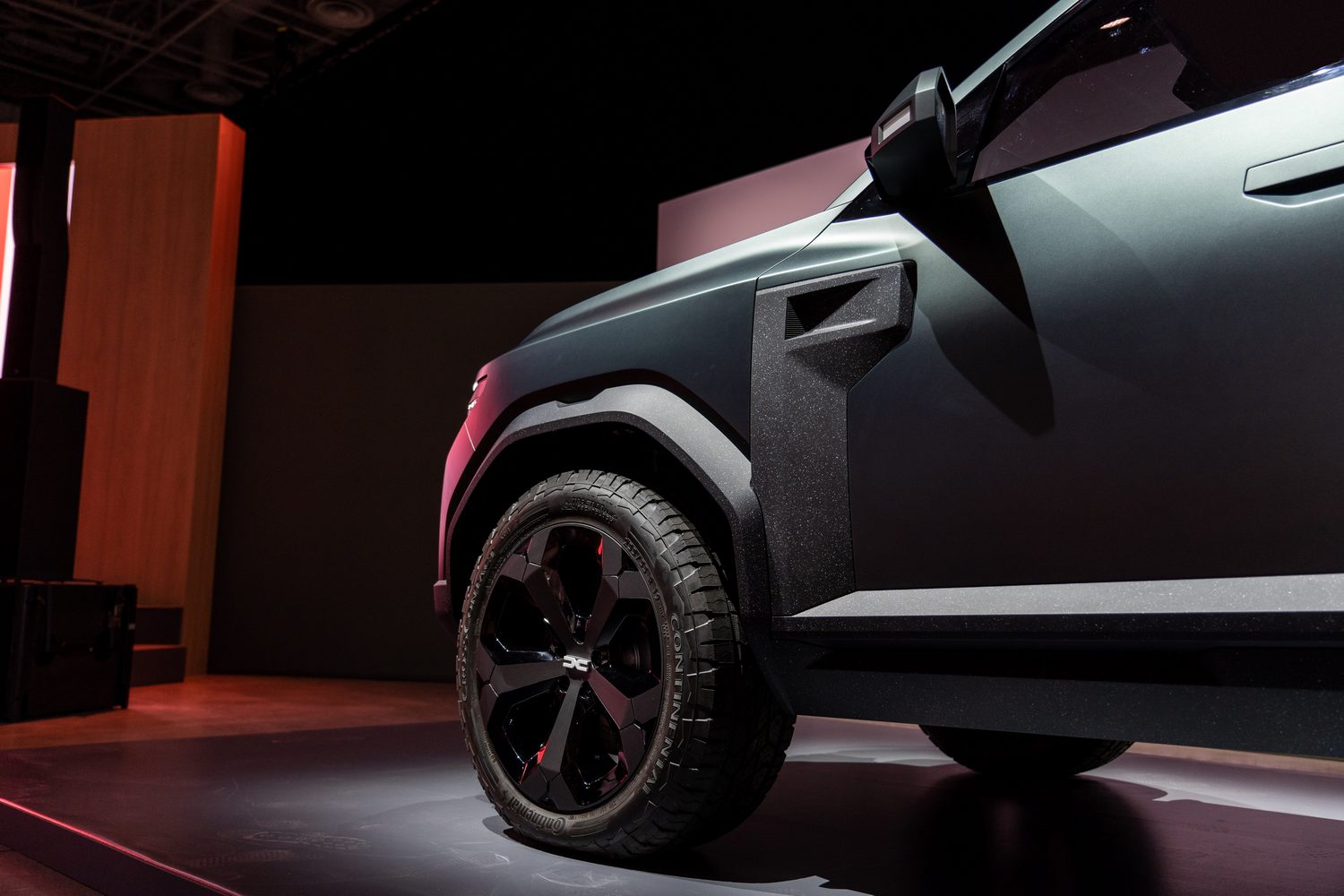 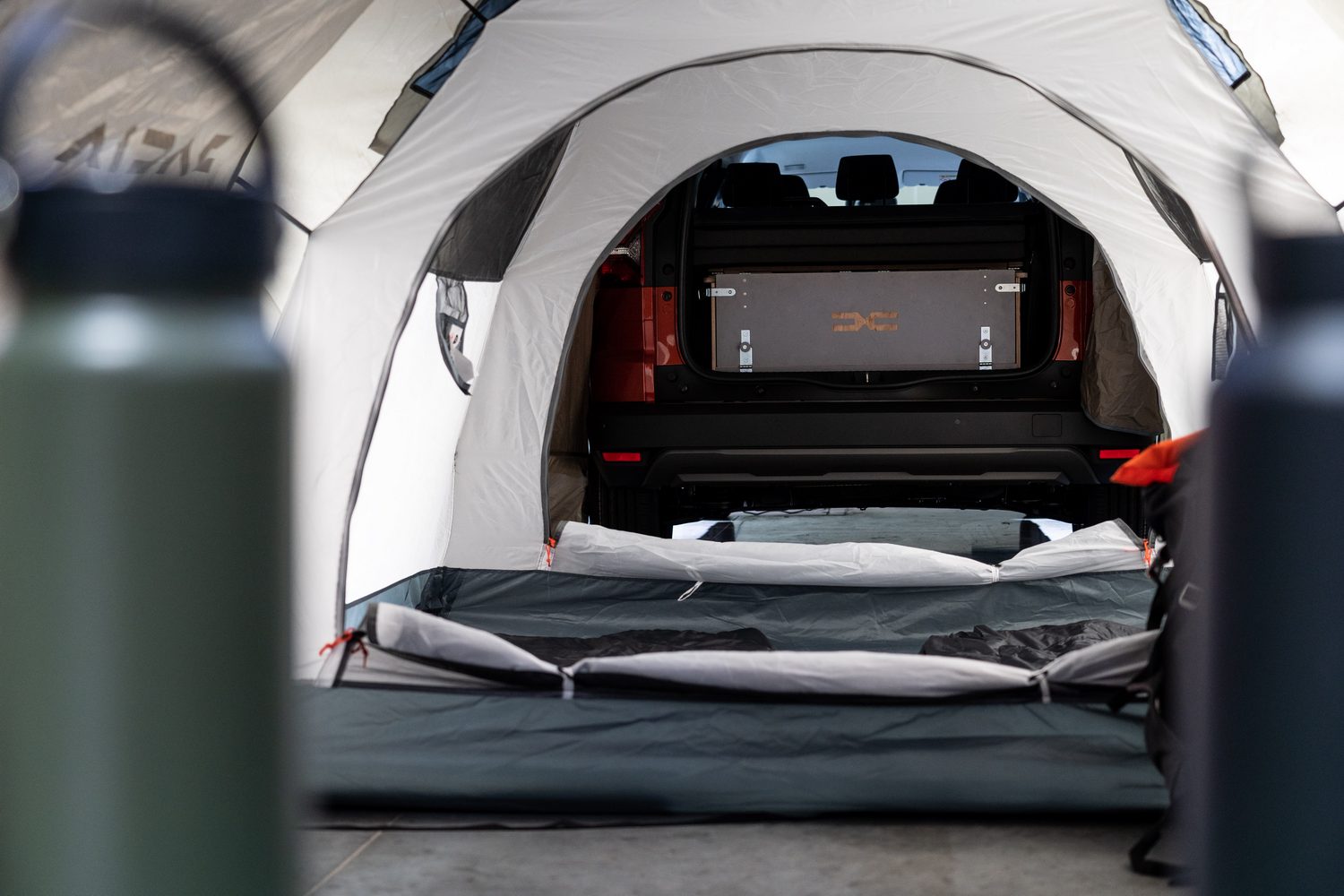 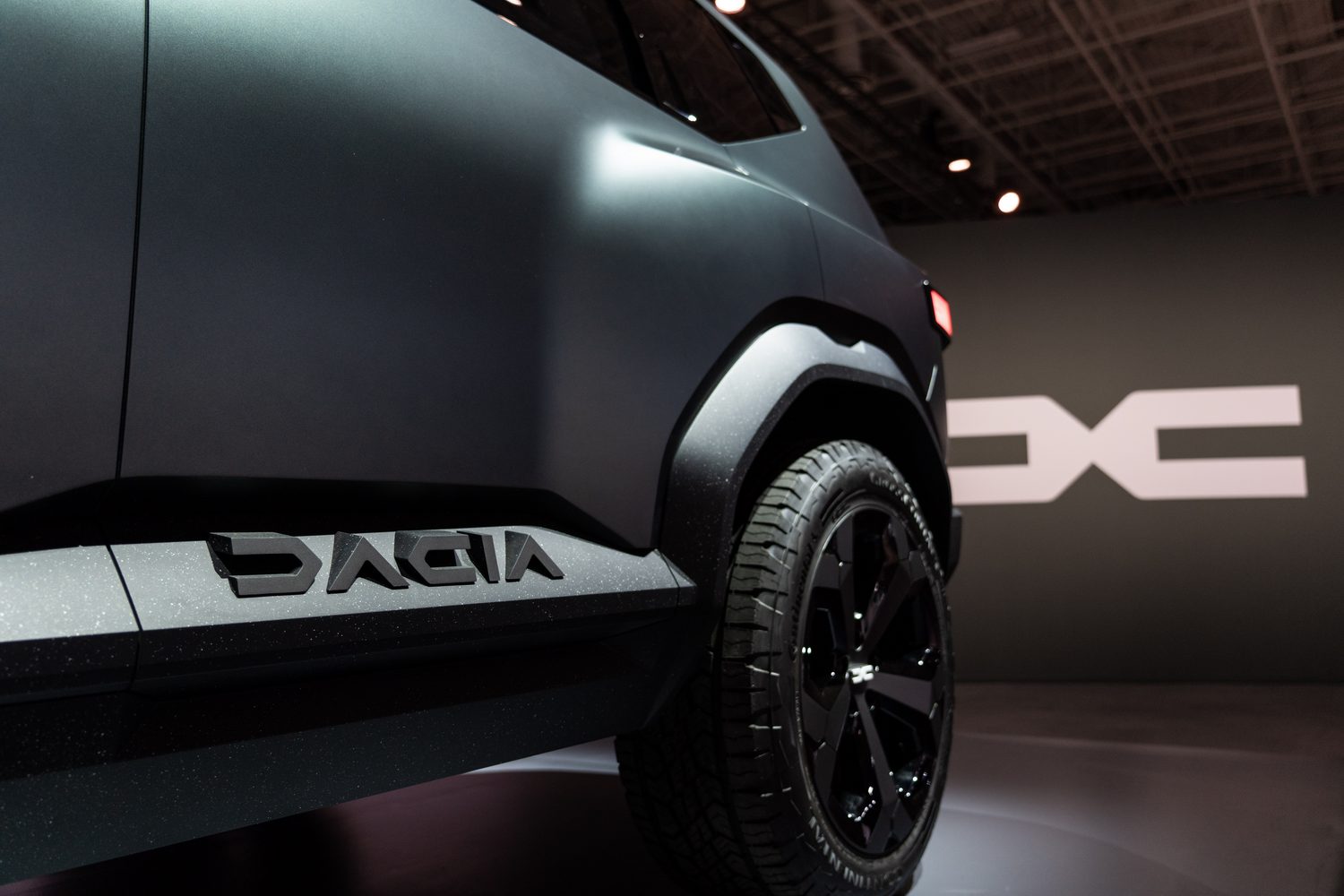 Recycled materials to add some 'Starkle' to Dacia models of the future.

Better known for its affordability, Dacia has outlined its plans to become one of the most environmentally conscious car makers despite having no plug-in hybrids and only one electric car in its model portfolio to date. The Dacia Manifesto concept car is perhaps the most extreme interpretation of what the brand intends to do. While that vehicle is not slated for production, some elements will appear in upcoming cars.

Currently, 12 per cent of the plastics used in the Dacia Duster are made from recycled materials, but the company has plans to increase this to a fifth in the forthcoming Bigster SUV. With this in mind, Dacia has developed a new type of proprietary recycled material called Starkle. Its engineers have developed the material to ensure it meets demanding automotive standards, especially concerning exterior parts that must stand up to durability and crash resistance. Its distinctive appearance includes specks of assorted colours that highlight its recycled content - something designers are now keen to show in more visible areas to underline its eco-credentials.

With the use of plastic continuing to grow at a significant rate, any reduction in single-use plastics can help. Only 14 per cent of plastic waste is recycled, with the transport sector accounting for more than 29 million tons of plastic each year. Every ton of recycled plastic can save 830kg of oil and avoid one ton of CO2 emissions, too.

Furthermore, Dacia is reducing the amount of paper-based materials used throughout its offices and dealerships. The latter are transitioning to a new corporate identity that is also reflected in the updated logo that will appear on future models. One spokesperson confirmed to CompleteCar.ie that Dacia has saved 45 million sheets of paper since introducing the initiative.

Smart tech even in the base models

Advanced driver assistance is something more typically seen in higher-grade models, but Dacia has partnered with Software Republique to create a new app to combat drowsiness behind the wheel. The app is specifically designed to work with Dacia's Media Control system, which uses the driver's smartphone as the infotainment touchscreen on models such as the Sandero.

An opt-in function uses anonymised tracking data to monitor everything from your activity to sleep pattern. Pairing this data with an AI engine can more accurately predict when drowsiness is likely to occur and the system can suggest taking a rest at a more appropriate stage rather than an arbitrary time behind the wheel. One additional function of the app will be enabling the front-facing camera to monitor eye movements to enhance the detection of a driver becoming drowsy.

Many of Dacia's existing customers are apparently keen to explore the outdoors, and its future models will incorporate these desires into their designs. Next year Dacia will introduce a new camping accessory comprising an all-in-one box made from wood that contains 220 litres of storage that fits perfectly inside the boot of the Dacia Jogger. Folding the rear seats forward enables the box to open up, revealing a fold-out bed base.

A suitable folding mattress can be placed on top, leaving 60 centimetres of headroom. The box is held in place by the anchor points on the boot floor and can be easily removed by two people as it weighs 50kg. Developed in-house at Dacia, it echoes the brand's simple and functional ethos and is bound to be popular with those who like to explore the outdoors. A Dacia-branded tent can be connected to the open tailgate of the Jogger to increase the amount of space available, too. Pricing is not yet confirmed, but it will be made available through dealers from 2023.

Read all about the Dacia Manifesto concept car here