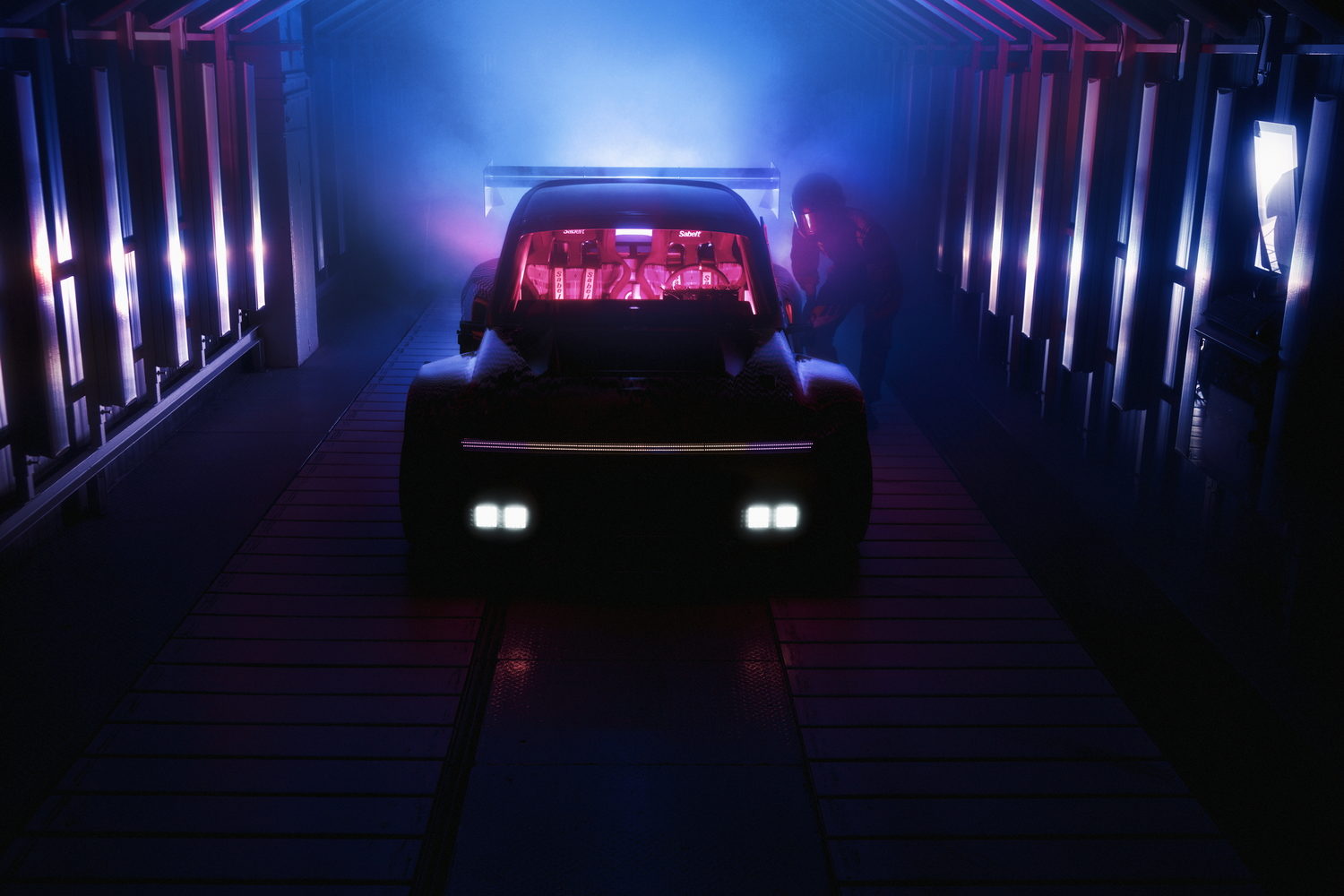 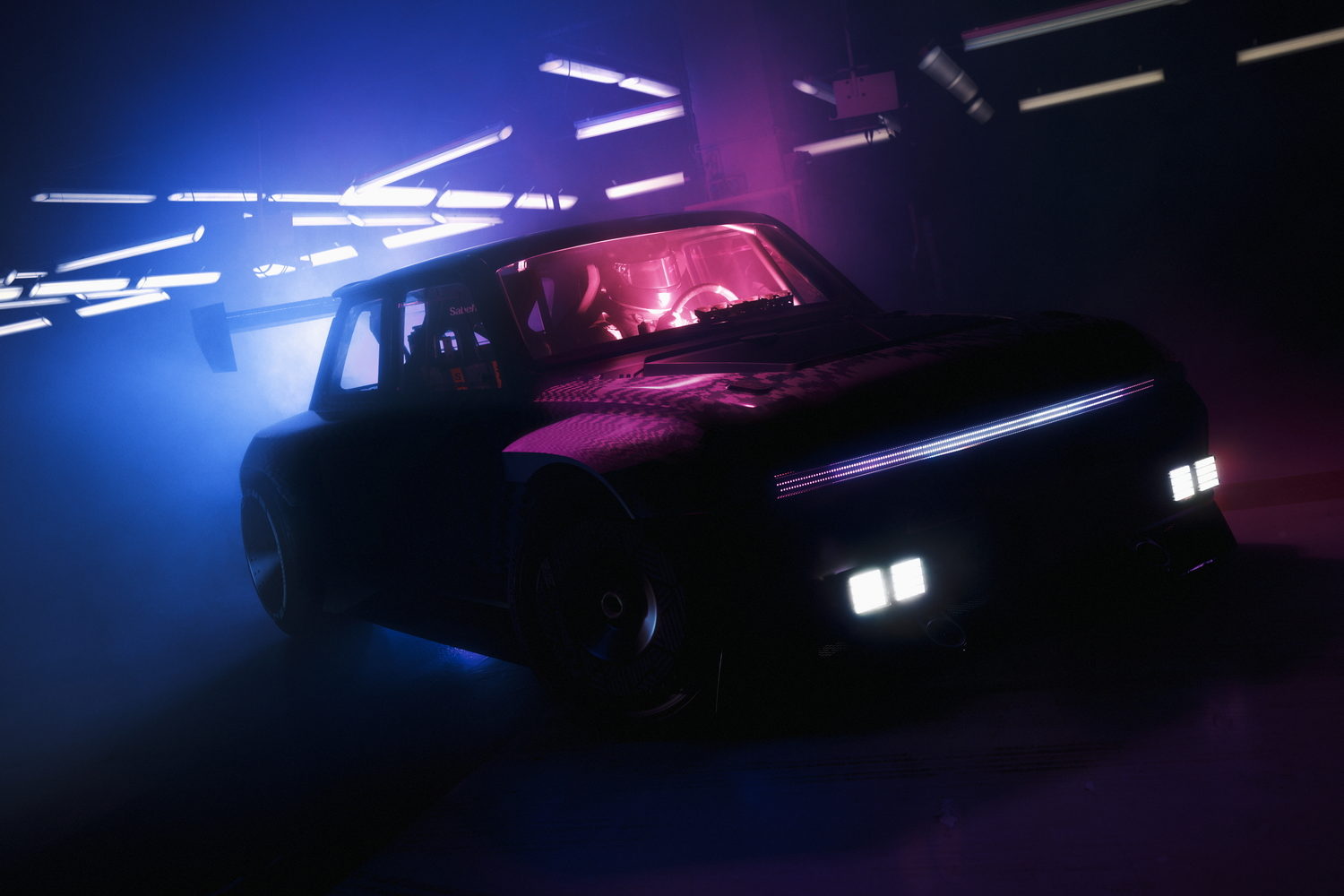 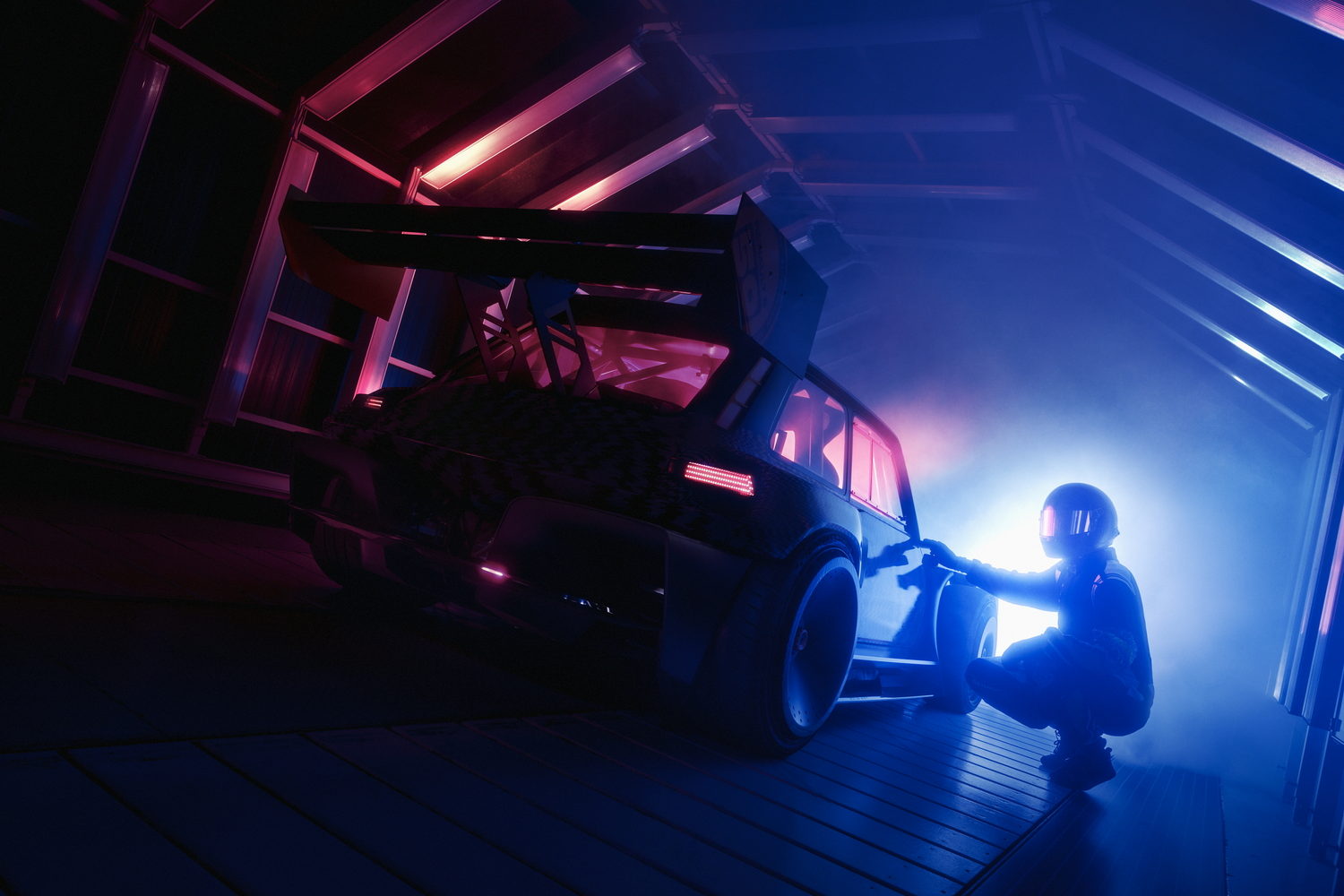 Next month will see the unveiling of the new Renault 4 and Kangoo EV.

The next month will see a series of big unveilings for Renault with two new models set to be revealed at the Paris motor show in October and the covers due to come off a radical retro show car later in September.

Making its debut at the Paris motor show will be the new Renault 4 hatchback, a modern, electric reinterpretation of the company's boxy classic. Judging by leaked patent images seen so far, the new model, while retaining several retro design cues, will assume the form of a small crossover or raised hatchback, being based on the same CMF-EV platform as the Megane E-Tech Electric and Nissan Ariya. The R4 will eventually join the reborn R5 supermini (the replacement for the Renault Zoe) in the company's line-up.

Also due to be unveiled in Paris is the family-oriented version of the Renault Kangoo E-Tech Electric, which will do battle in the marketplace with the likes of the Opel Combo-e Life, Peugeot e-Rifter and Citroën ë-Berlingo. Unconfirmed yet is whether the MPV version of the electric Kangoo will utilise the same 45kWh battery and 120hp electric motor, though it's a fairly good bet that it will.

The passenger version of the electric Kangoo will also, in time, evolve into the Mercedes EQT, another small electric MPV, with both the Kangoo and Mercedes Citan/T-Class being closely related. The third-generation Kangoo commercial isn't on sale in Ireland just yet, but expect to see it arriving soon.

Though also set to be seen at the Paris motor show, Renault will reveal a "video game inspired" show car later this month at the Chantilly Arts & Elegance event in France. While there are only a few shadowy teaser images of the show car so far (as seen above), it's very clearly inspired by the Renault 5 GT Turbo, with a few modern twists including a massive rear wing, LED lighting and wide box wheel arches. Judging by the images, the show car is likely to be one of the most extreme interpretations of the Renault 5's design seen to date and, with the model celebrating 50 years since its launch this year, Renault is keen to keep the classic model in the public eye ahead of the introduction of its electric successor.

Another brand under the Renault umbrella, Alpine will be unveiling a new concept car at the Paris motor show too, which will preview the company's future design language. Nothing is known about the Alpine concept at present, but it could potentially represent a preview of the GT X-Over, a promised SUV-styled model from the firm. Alpine is due to launch several new cars in the coming years including a hot version of the Renault 5, the GT X-Over and a new sports car sharing its underpinnings with the next-generation electric Lotus, though with that arriving in 2026, it's still a long way off.