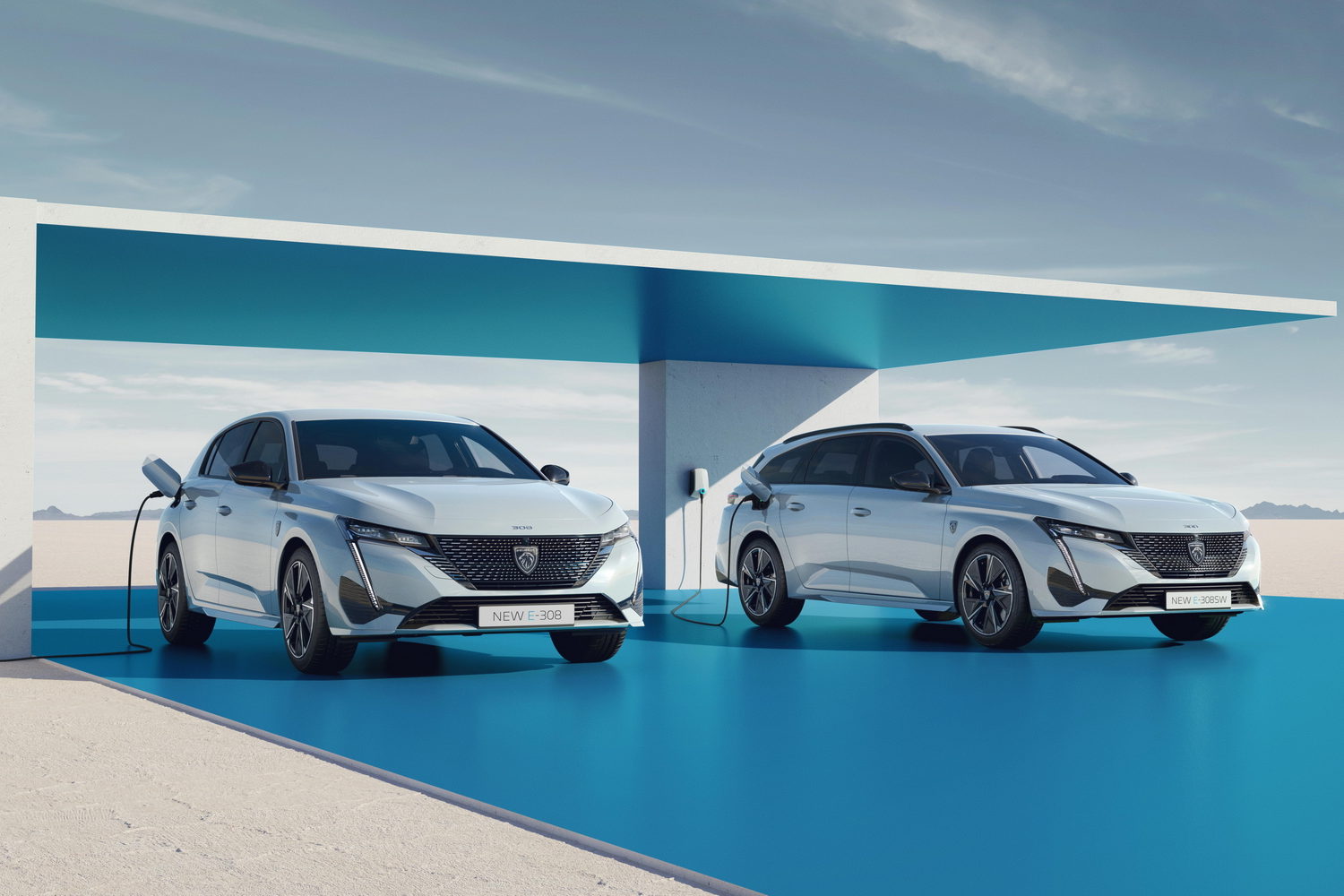 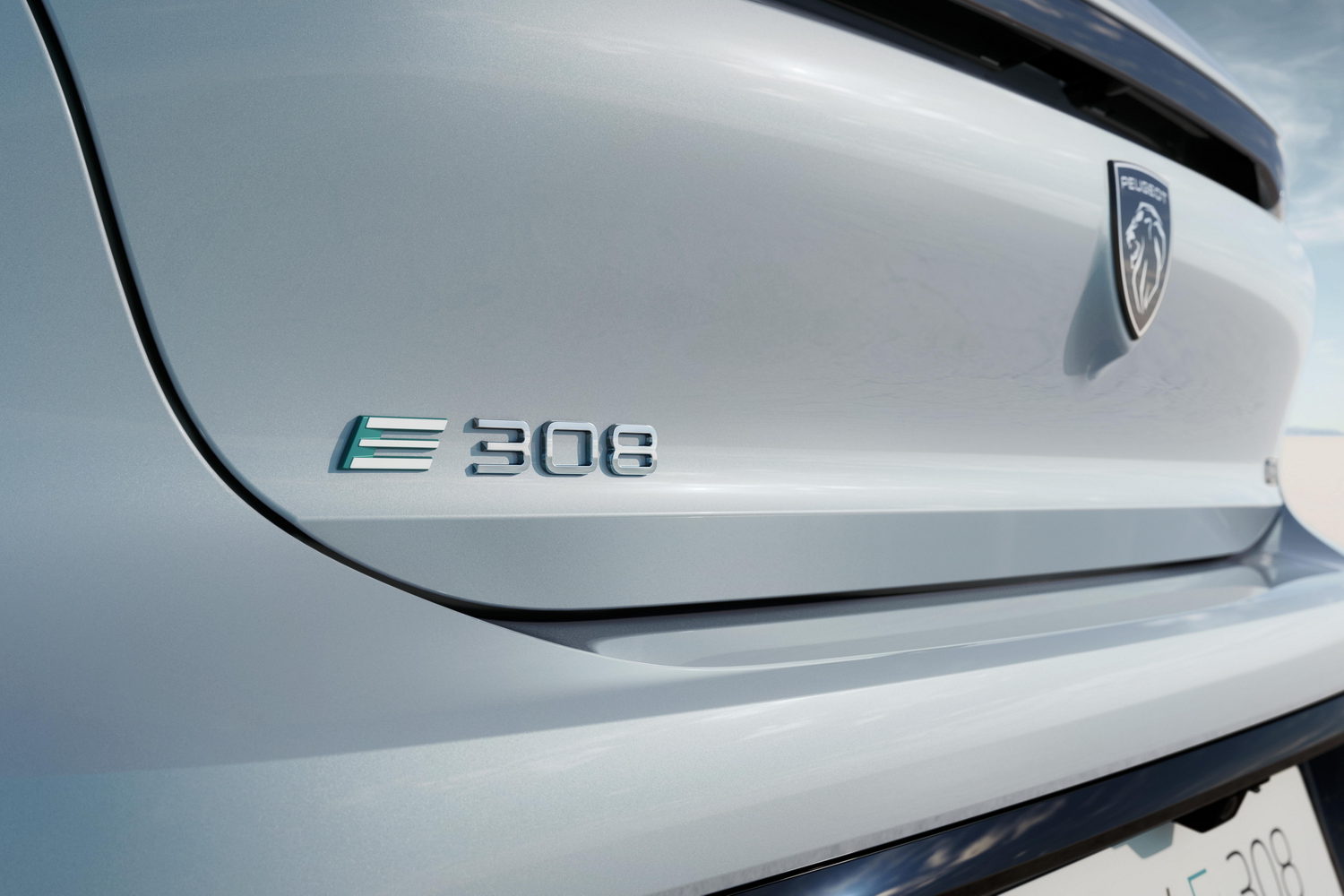 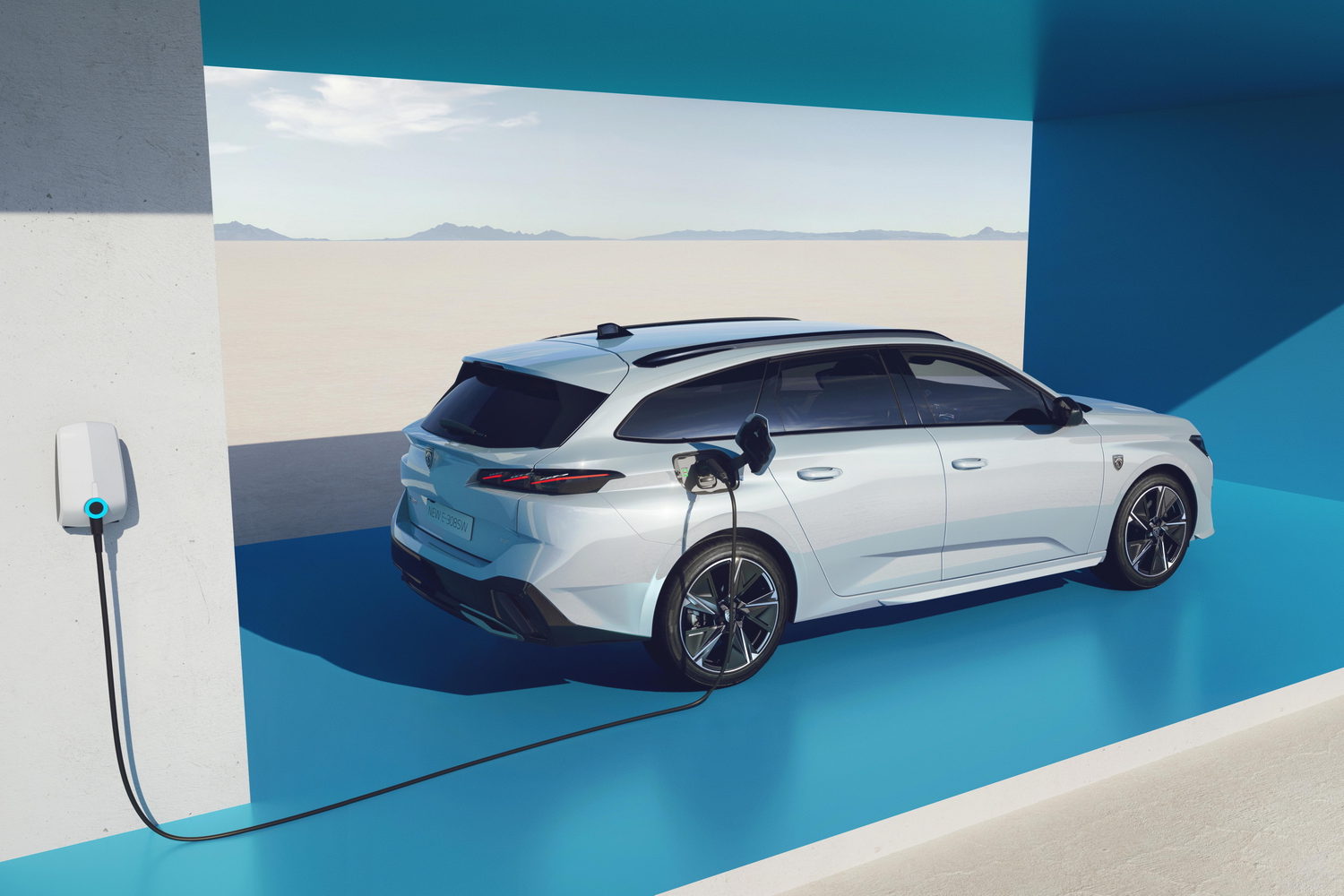 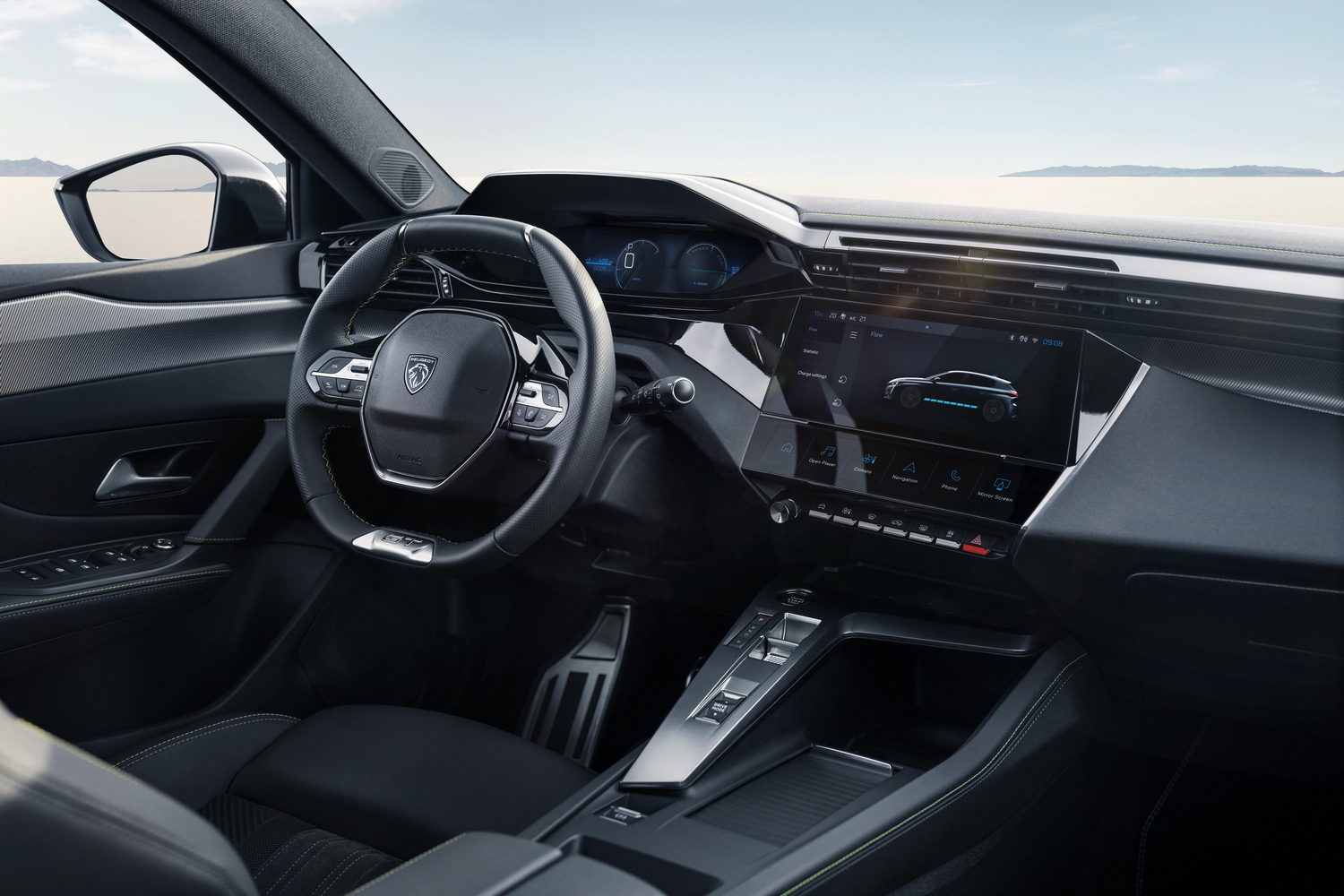 Peugeot has announced details of an all-electric 308 and 308 estate.

Peugeot has announced details of the promised all-electric versions of the 308 hatchback and 308 SW estate due to arrive in Ireland next year.

While the electric 308 hatch is a welcome addition to the market, the SW is arguably even more timely as it will join a comparably tiny number of electric estates in a segment currently occupied by little more than the poles-apart MG5 and Cross Turismo/Sport Turismo versions of the Porsche Taycan.

Powering both versions of the E-308 is a single 115kW (156hp) electric motor driving the front wheels and delivering 260Nm of torque. Energy comes from a 54kWh 400-volt battery pack which, using new chemistry (80 per cent nickel, 10 per cent cobalt and 10 per cent manganese), can provide a WLTP range of up to 400km.

If other Stellantis electric powertrains are anything to go by (think the 50kWh battery/136hp motor combo found in everything from the Peugeot e-208 to the electric Opel Combo van), expect to see the 308's battery and motor arrangement used in plenty more vehicles over the coming years including an upcoming electric version of the Opel Astra, with which the 308 shares its platform.

Rapid charging at up to 100kW is possible, which results in top-ups from 20 per cent to 80 per cent capacity in around 25 minutes at a suitable DC charger. The standard on-board AC charger has a rating of up to 11kW.

Efficiency has been a big focus for Peugeot's engineers with efforts to reduce the car's weight and smooth the aerodynamics with tweaks to the underbody, front-end and new 18-inch aero-optimised wheels resulting in a relatively low energy consumption figure of 12.7kWh/100km.

Both versions of the E-308 will come in two trim levels - Allure and GT - with both models getting the fang-shaped daytime-running light treatment up front and matrix LED headlamps. Though the full array of creature comforts hasn't been confirmed yet, the E-308 will get Peugeot's "i-Cockpit" interior with features such as the small steering wheel (to give a better view of the instrument panel), a three-dimensional head-up display and a central 10.0-inch infotainment touchscreen.

Irish pricing for the E-308 is due to be announced closer to its expected arrival towards the middle of 2023.