Is Volkswagen seeking to buy Opel? 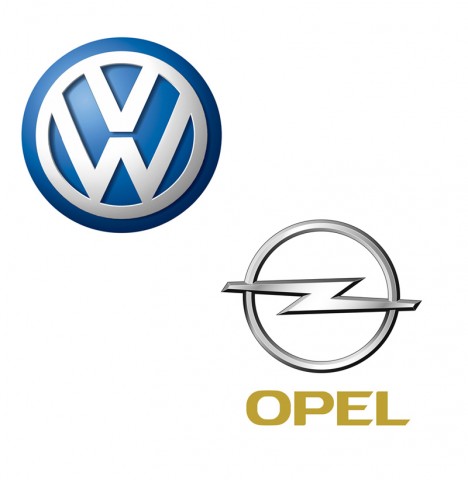 Reports from German magazine Manager Magazin suggests that Volkswagen is in the market for GM brand Opel. This is not the first time the two have been linked but the report suggests that interest from Hyundai has caused Volkswagen to step up its interest.

The report suggests that Volkswagen has already put a valuation on Opel, one that Opel thought to be too low. But the alleged interest of ever-emerging Korean brand Hyundai would be likely to prompt Volkswagen CEO Martin Winterkorn to step up his interest, something that would be welcomed politically in Germany.

The magazine reports that there have been no concrete talks on the deal as yet.