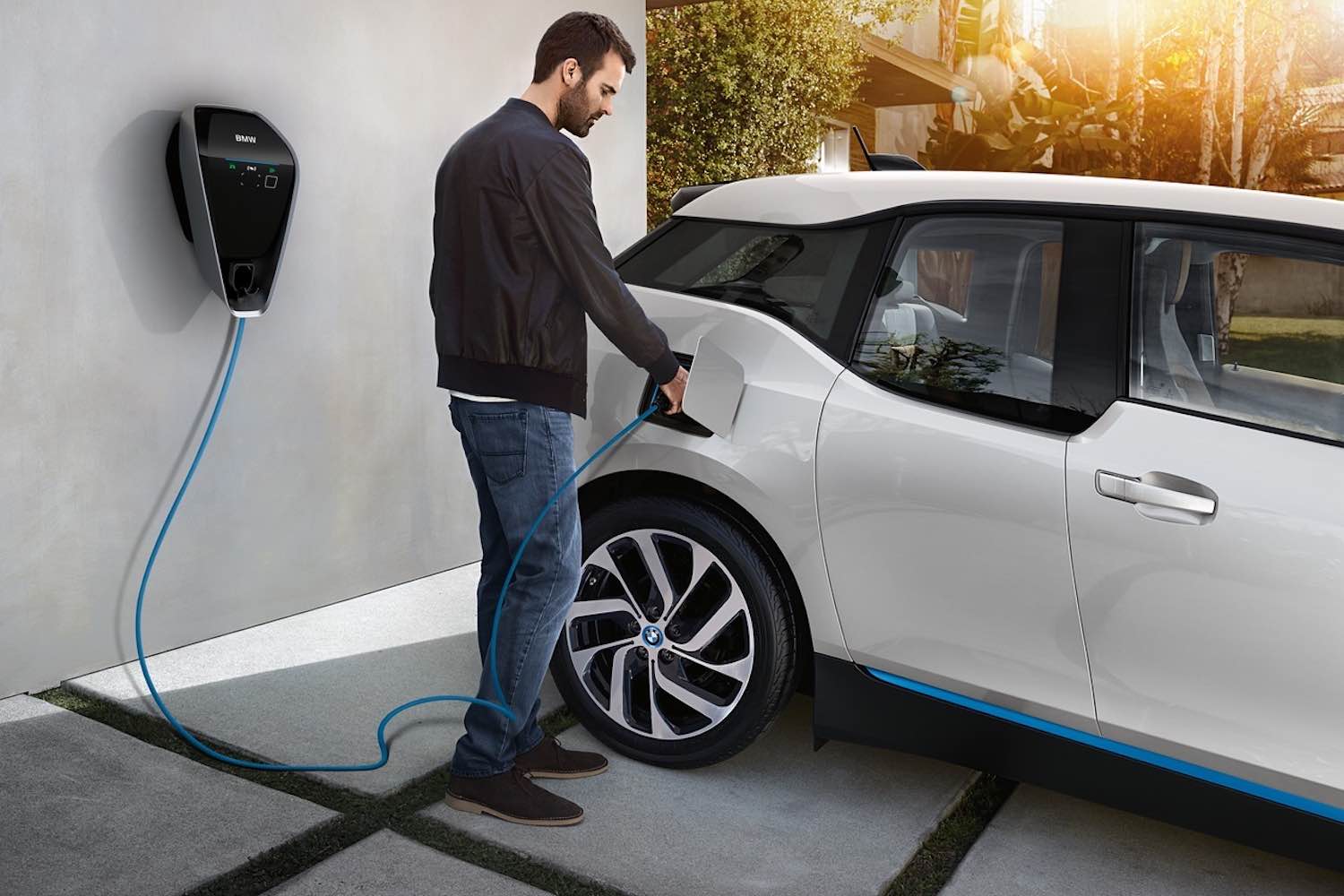 The government has announced a whole suite of measures aimed at improving Ireland’s EV charging network.

The Minister for Transport, Eamon Ryan, has announced several grants and initiatives aimed at increasing the number of electric vehicle chargers in Ireland and making it easier for motorists to make the switch to an electric car.

The plans include making all households eligible for an EV charger grant, a new scheme to expand the number of chargers in apartment complexes, an initiative to allow businesses a free three-month trial of an electric vehicle and funding for sports clubs to install chargers for members and visitors.

Until now, EV owners could apply for a grant of up to €600 towards the installation of a home charger. Following Minister Ryan's announcement, that grant will now be open to all homeowners, regardless of whether they own an electric vehicle or not, making them potentially useful for visitors or at rental properties. From September, however, the grant will only apply to smart chargers, i.e., internet-connected chargers whose use can help better balance domestic and grid-wide energy consumption, preventing excess demand.

The new apartment charger grant is aimed at residents and owners of apartments and other multi-unit developments who want to install an EV home charging set-up and which are not covered by any pre-existing grants. The grant is designed for bulk installation of chargers at a single location and supports cabling, infrastructure, labour, and construction costs. Owners' management companies, housing bodies, local authorities, and commercial and private landlords can apply, with funding of up to 90 per cent of costs potentially available depending on the group making the application.

Businesses considering making the switch to electric vehicles will now be able to test an EV for free for a minimum of three months, an initiative the government says is "to show, through real-world evidence, the benefits, savings and the suitability and viability of EVs in a commercial setting."

The new funding will be available to sports clubs on an all-island basis through the government's Shared Island Fund to install publicly-accessible EV chargers at sports grounds for use by club members and the general public.

As well as the announcement of the new grant and funding initiatives, Minister Ryan also announced the establishment of a new office, Zero Emission Vehicles Ireland, which will oversee Ireland's transition to electric vehicles and guide policy in the area. Its principal focus, according to the Minister, is to "enable consumers, the public sector and businesses to continue to make the switch to electric vehicles and to lead on the delivery of our ambitious target under the Climate Action Plan 2021 to have 945,000 electric vehicles in the Irish fleet by 2030." The office will be headed-up by Aoife O'Grady, a civil servant at the Department of Transport.

"We have to transform the way we get around our country so that we do not rely on expensive, carbon emitting and polluting fossil fuels," said the Minister for Transport, speaking at the launch of the new initiatives.

"One of the ways we can help decarbonise our transport sector is by accelerating the uptake of electric vehicles, both passenger cars and the commercial fleet. This new office will be at the heart of this transformation."

"We are already seeing that there is an appetite for this switch with the increases in the purchase of electric or plug-in hybrid vehicles over the past year. I hope that the grants and initiatives we are launching today, along with Zero Emission Vehicles Ireland, will make it easier for people and businesses to continue to make the switch and then to be able to charge their cars, no matter where they live.