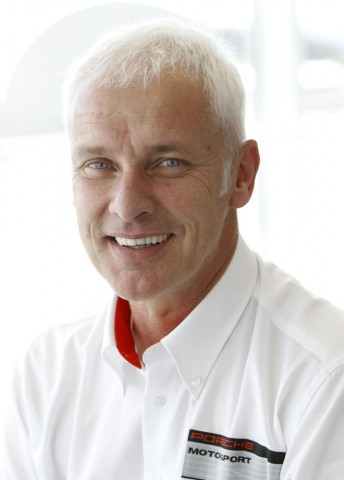 Porsche boss hints at new models on the way

Speaking to the Handelsblatt German newspaper Müller said that in addition to the traditional 911, the Boxster, Panamera saloon and the soon-to-be-revealed Porsche Cajun SUV, that there could be room for two additional models.

"I can imagine that such a modern version of the famous James Dean Porsche would be well-received by our customers," he told the newspaper.