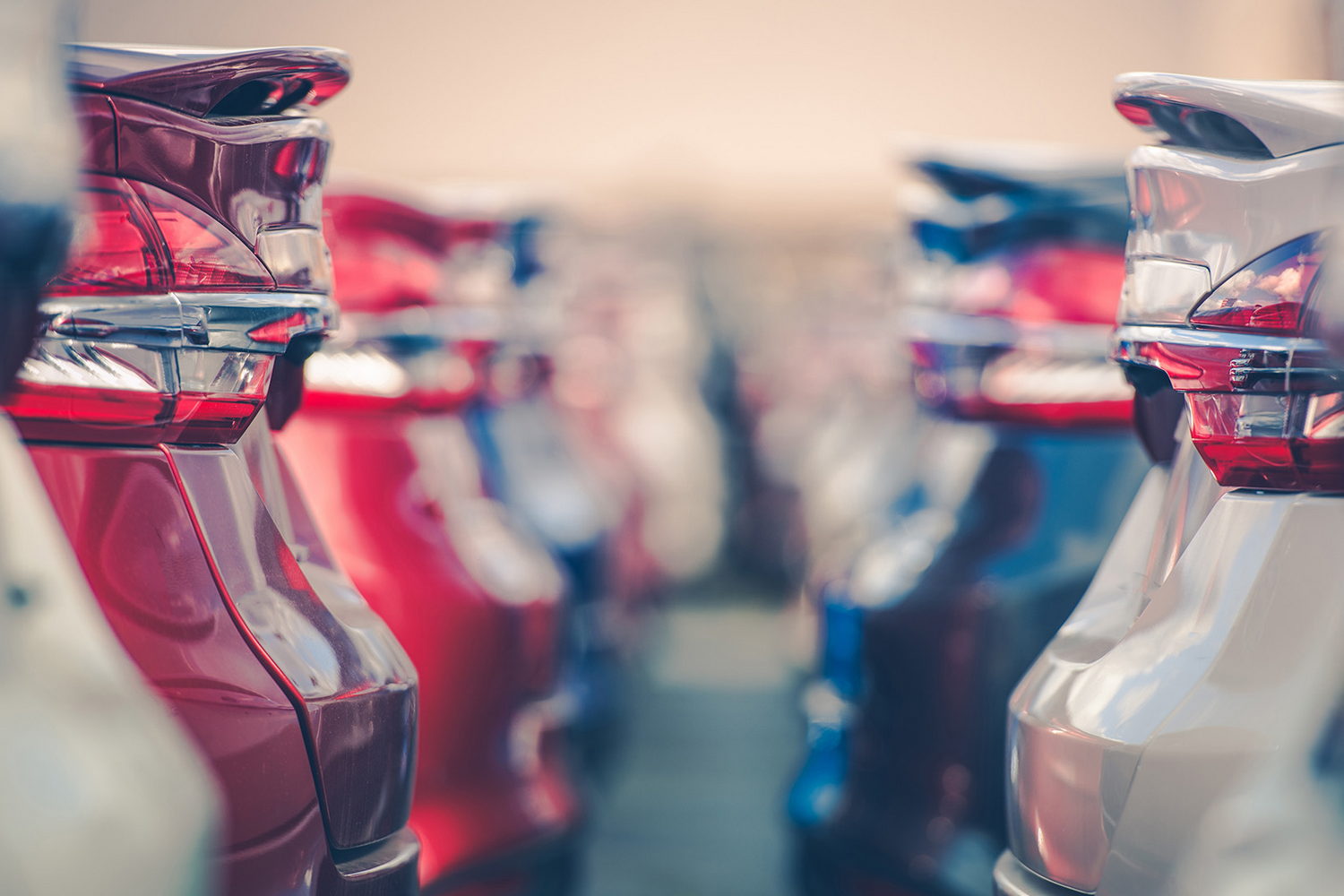 A new report from the vehicle history and data firm Cartell.ie has revealed that the size of the private vehicle fleet in Ireland hit a record high last August with 2,486,302 cars registered in the state.

Since 1999, the size of the vehicle fleet has increased by 1,075,334 from the 1,383,838 recorded in May 1999 to its present figure, though the increase hasn't been steady. In the period following the financial crash of 2008, growth flat-lined and even slightly declined between August 2008 and August 2014. The growth rate since, however, has not matched the rapid increase seen between 1999 and 2008 when the economy was booming.

Although the size of the fleet has grown compared to last May, its drop since August is likely down to the motor industry's ongoing problems with the supply chain. Production of new cars worldwide has been stymied by a number of factors including the global semiconductor shortage, the ongoing war in Ukraine and coronavirus lockdowns in China, meaning that the rate of new cars arriving in Ireland isn't what it was pre-pandemic.

The shortage of new cars has led to a steep increase in the values of used cars, something possibly contributing to another round of statistics from Cartell that shows the average age of the national fleet has also increased.

According to the company, the overall picture shows the age of the private fleet, both native and imported, has returned to a level last seen in May 2016. This coincides with a drop in used car transactions in the market every year since 2017, a factor that tends to point towards owners holding onto their vehicles longer. Even though the fall in used car transactions began well before the Covid-19 pandemic hit, current market pressures including the shortage of new cars are likely causing owners to put off changing their cars for newer models, curtailing any potential post-pandemic bounce in sales. Also affecting things is the reduction in the supply of used cars from the UK market, as Brexit and changes to the VAT and VRT regimes in Ireland make importation more complicated and more expensive than before.

Between May 2021 and May 2022, the fleet as a whole aged by 66 days from an average of 3,162 days to 3,228 days. For the same period, the imported fleet has also increased significantly by 173 days from 3,271 to 3,444 days. The average age of a private car in Ireland, both native and imported, is now 8.8 years. The average age of an imported car in Ireland stands at 9.4 years, while an indigenous Irish vehicle's average age is currently 8.6 years.

The average age of the national car fleet increased from a young 4.84 years in 2001 (aided by scrappage schemes in the late nineties and early 2000s) to a high of 8.76 years in May 2015. With the economy in recovery following the crash, the average age of the fleet fell slightly until a small uptick in 2020 and larger increases in 2021 and 2022.