Bentley launches its “most powerful, most luxurious” GT 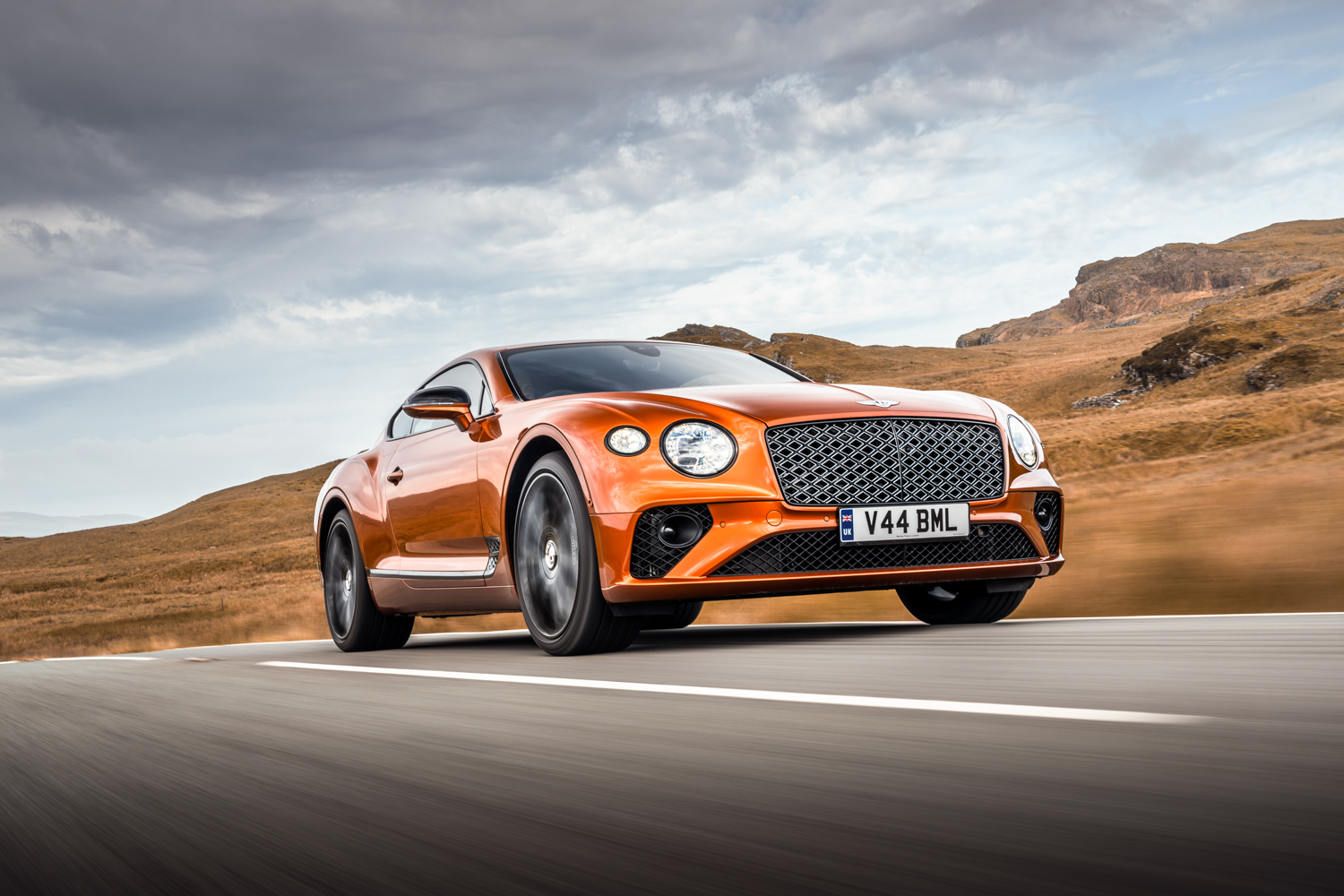 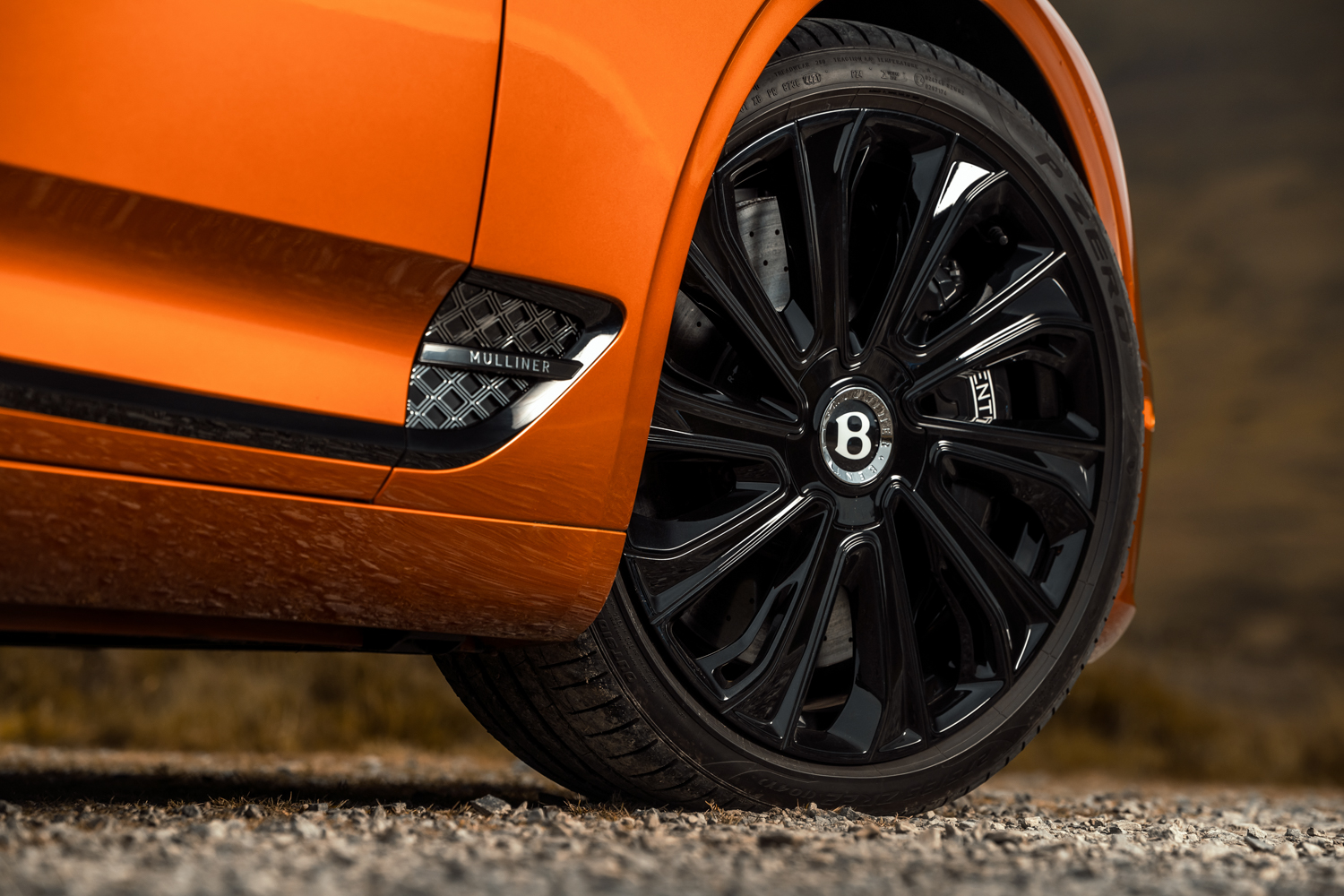 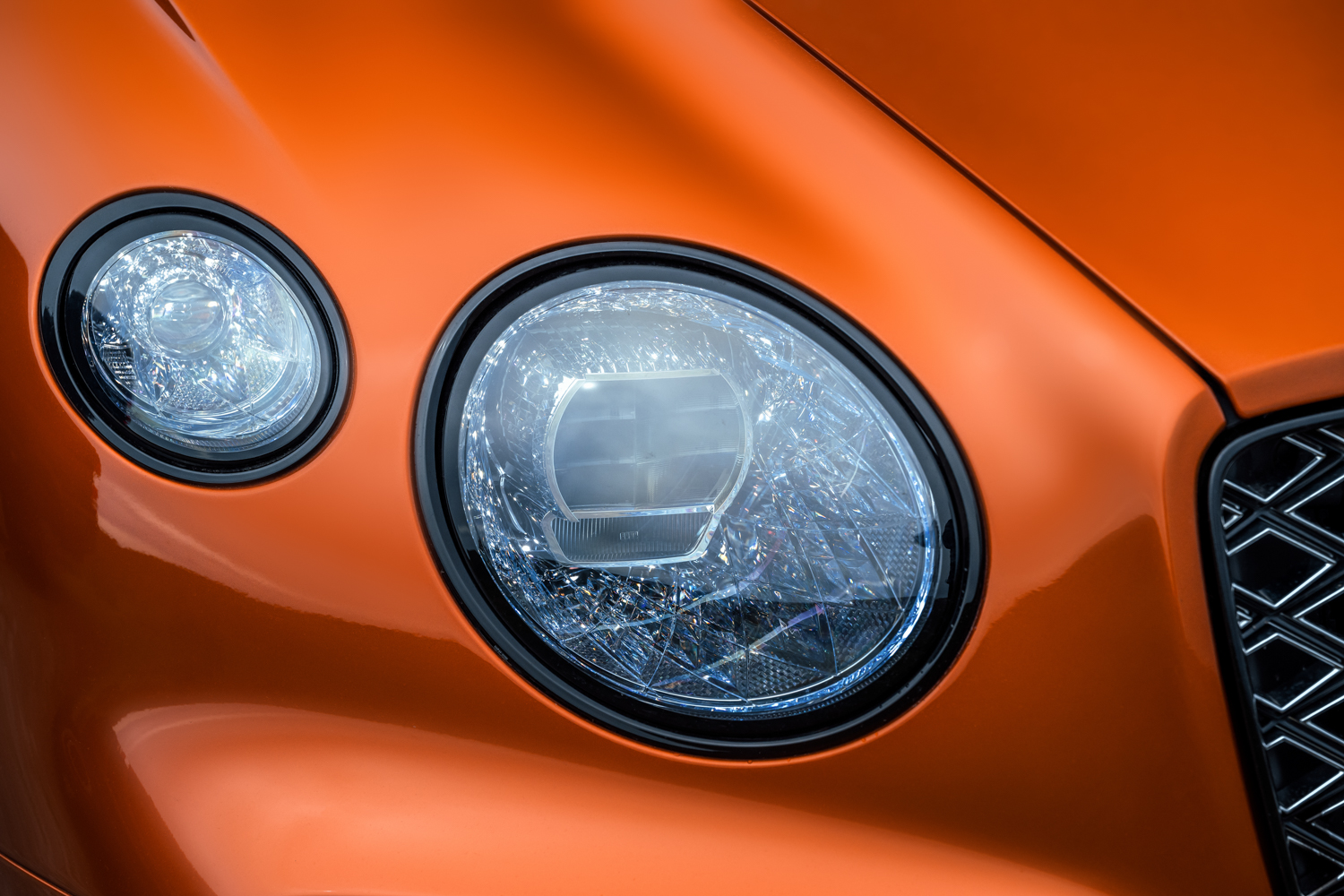 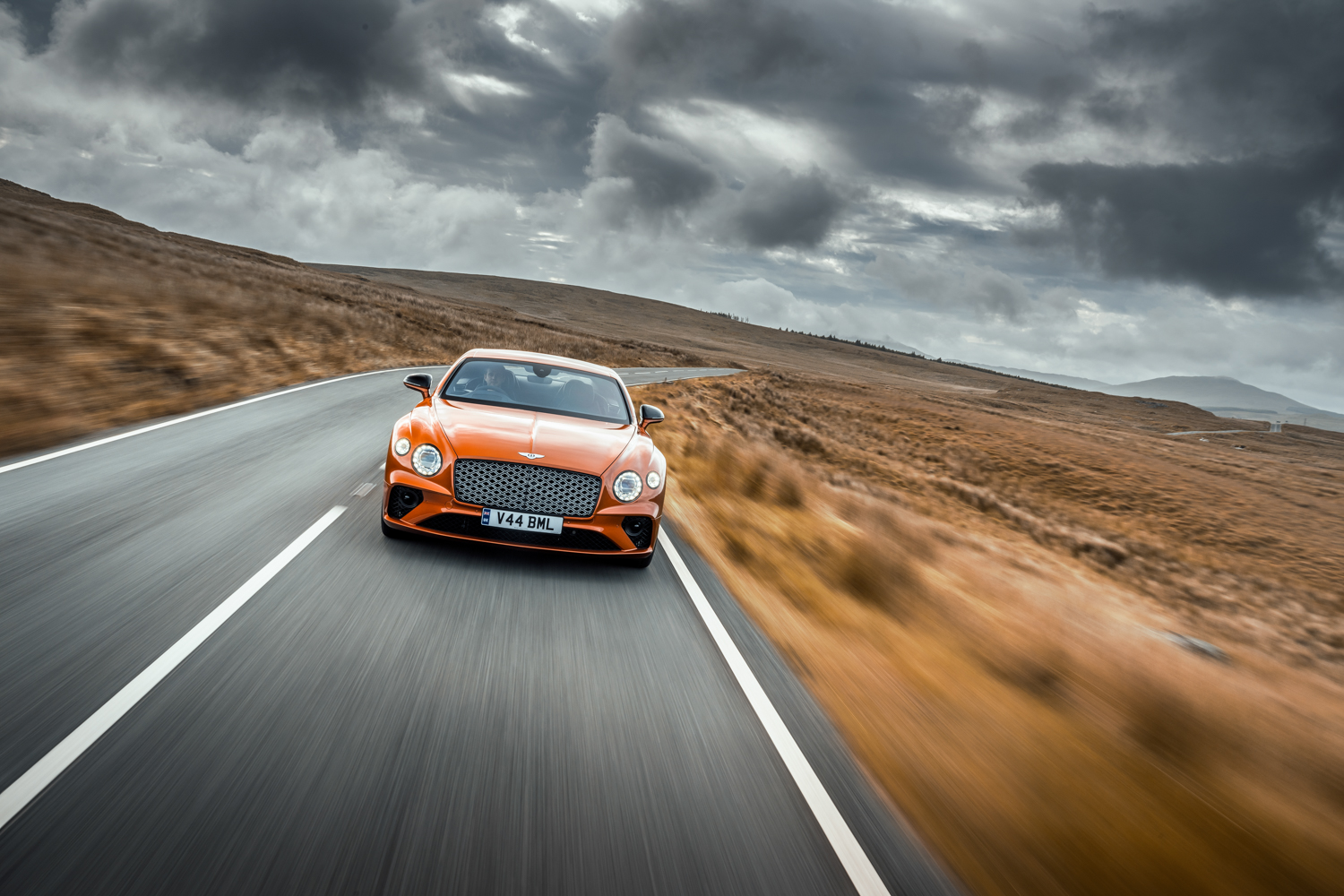 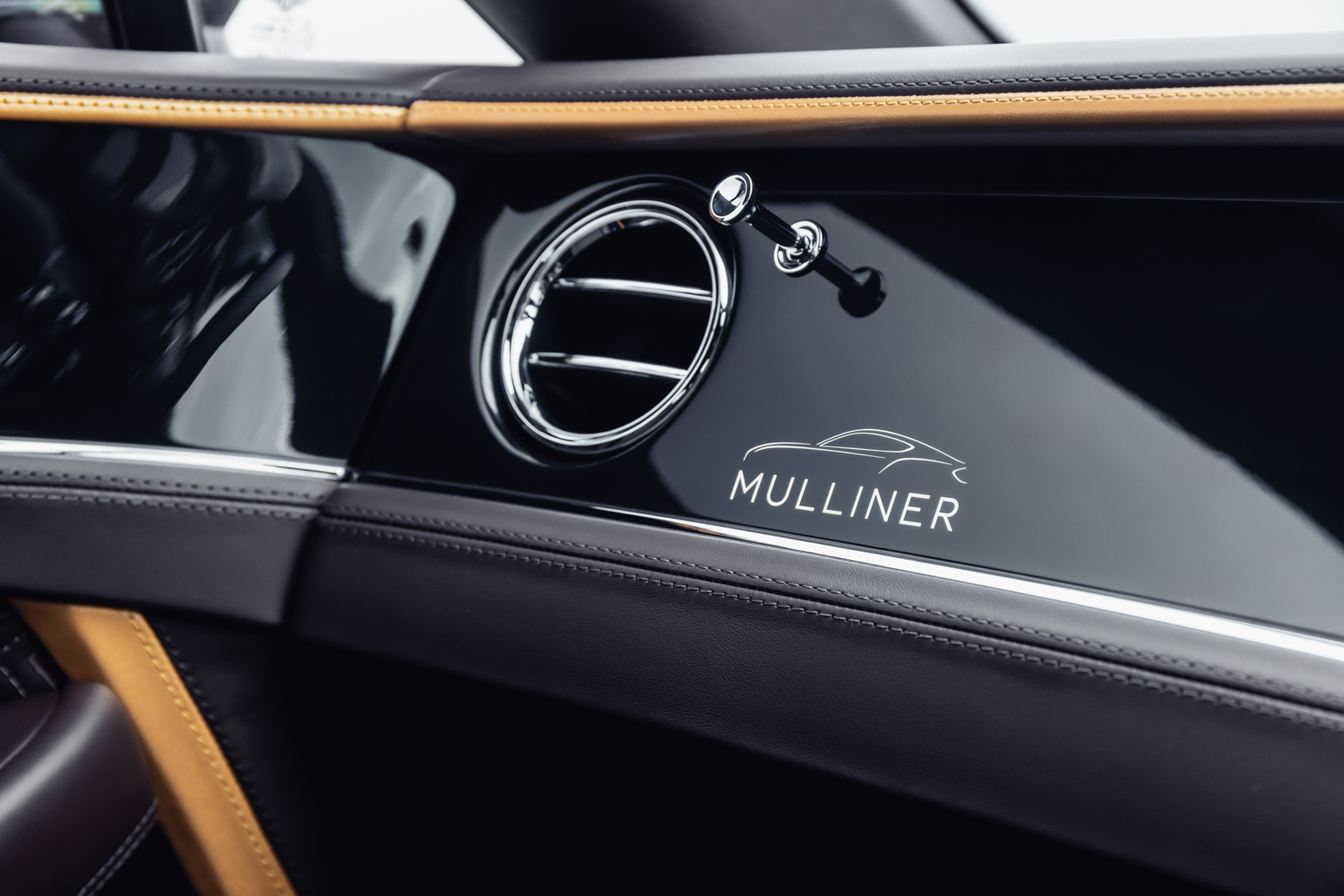 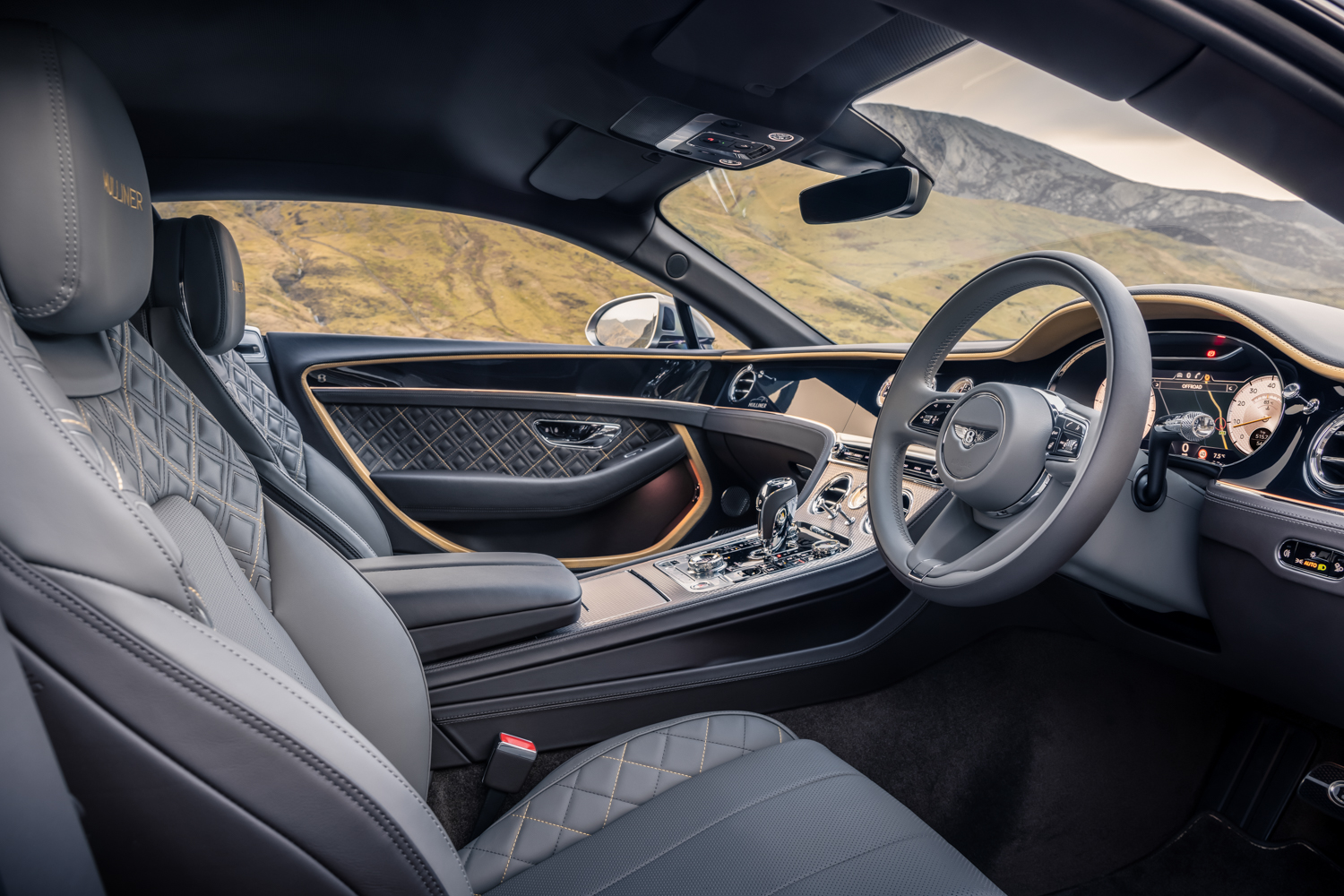 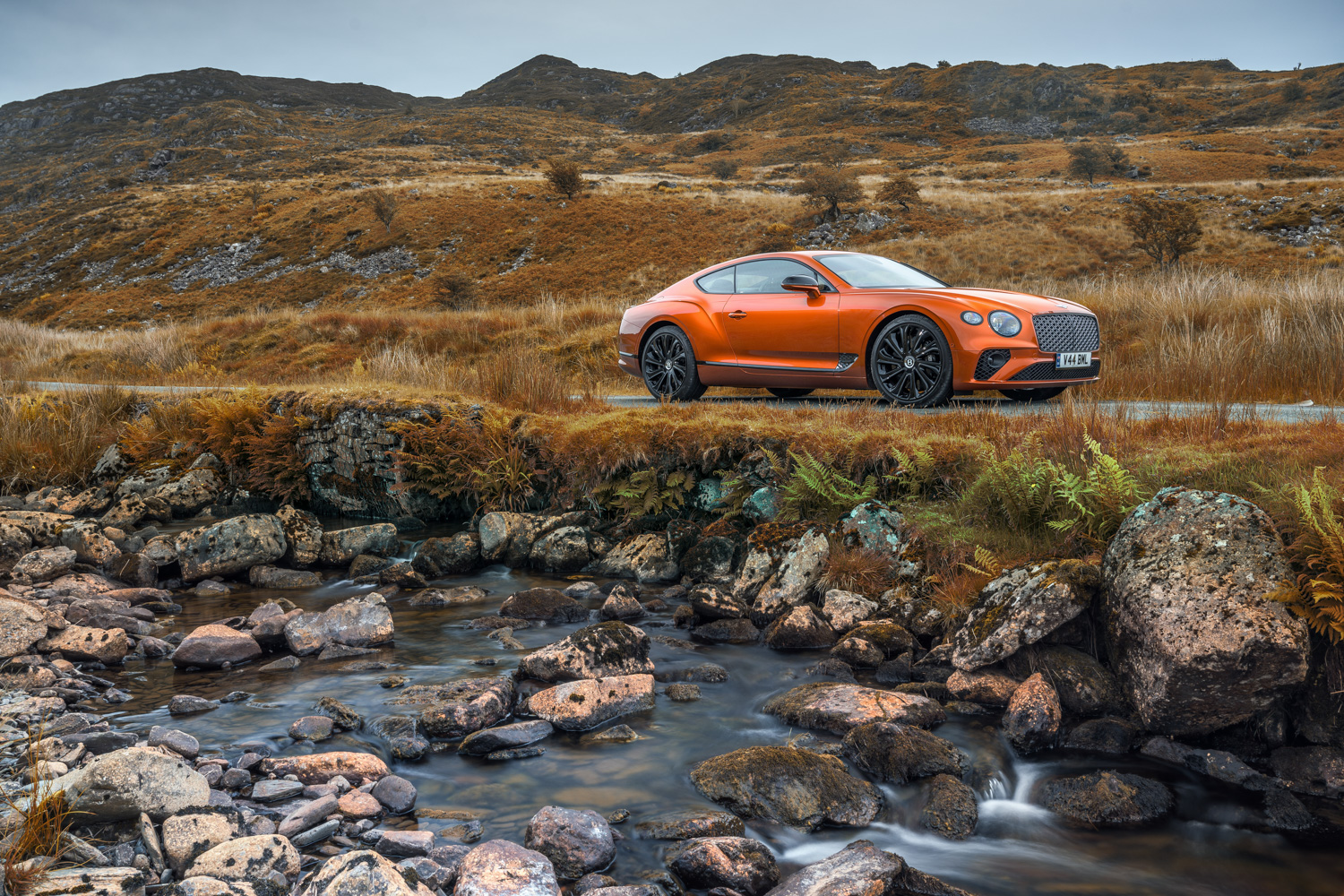 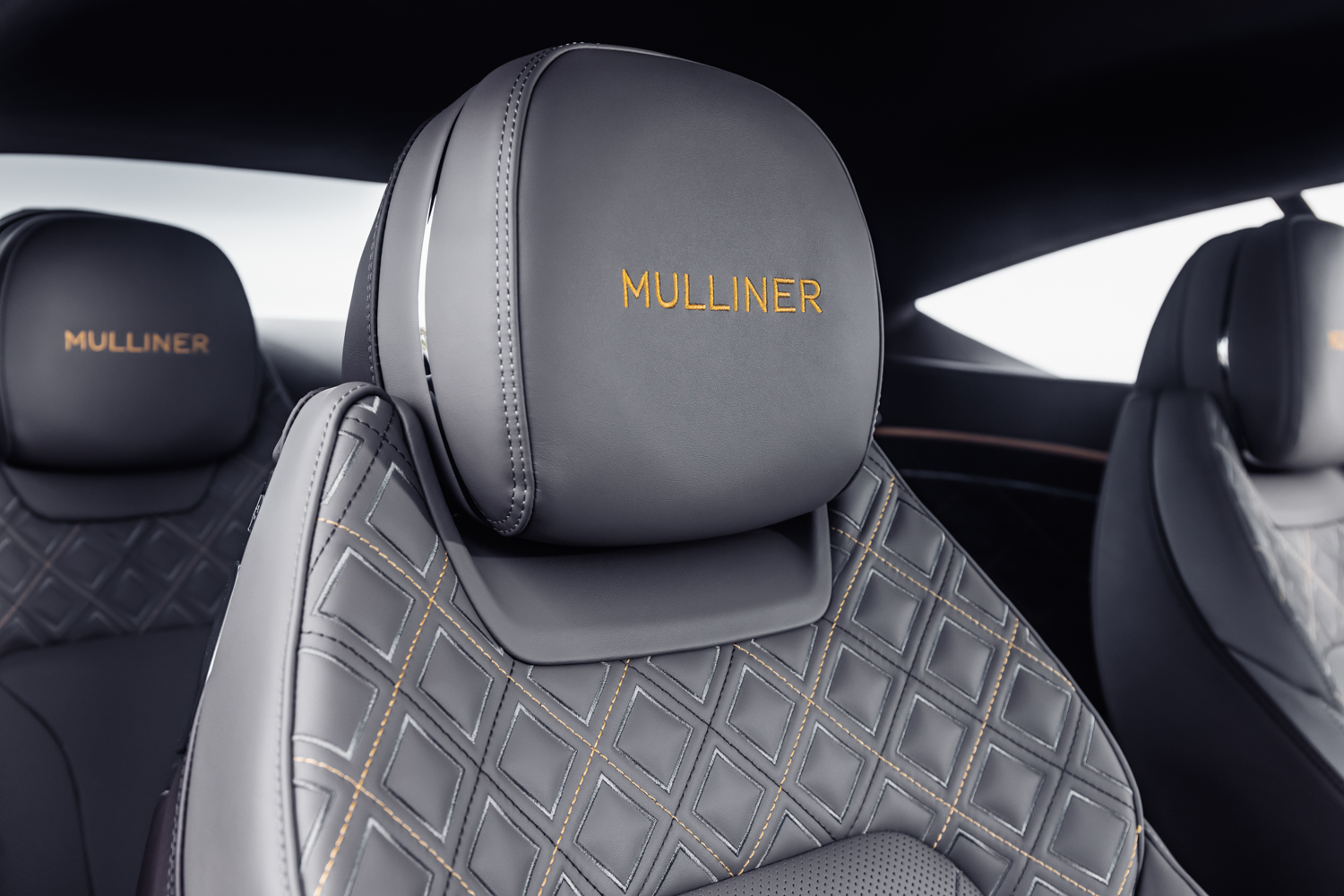 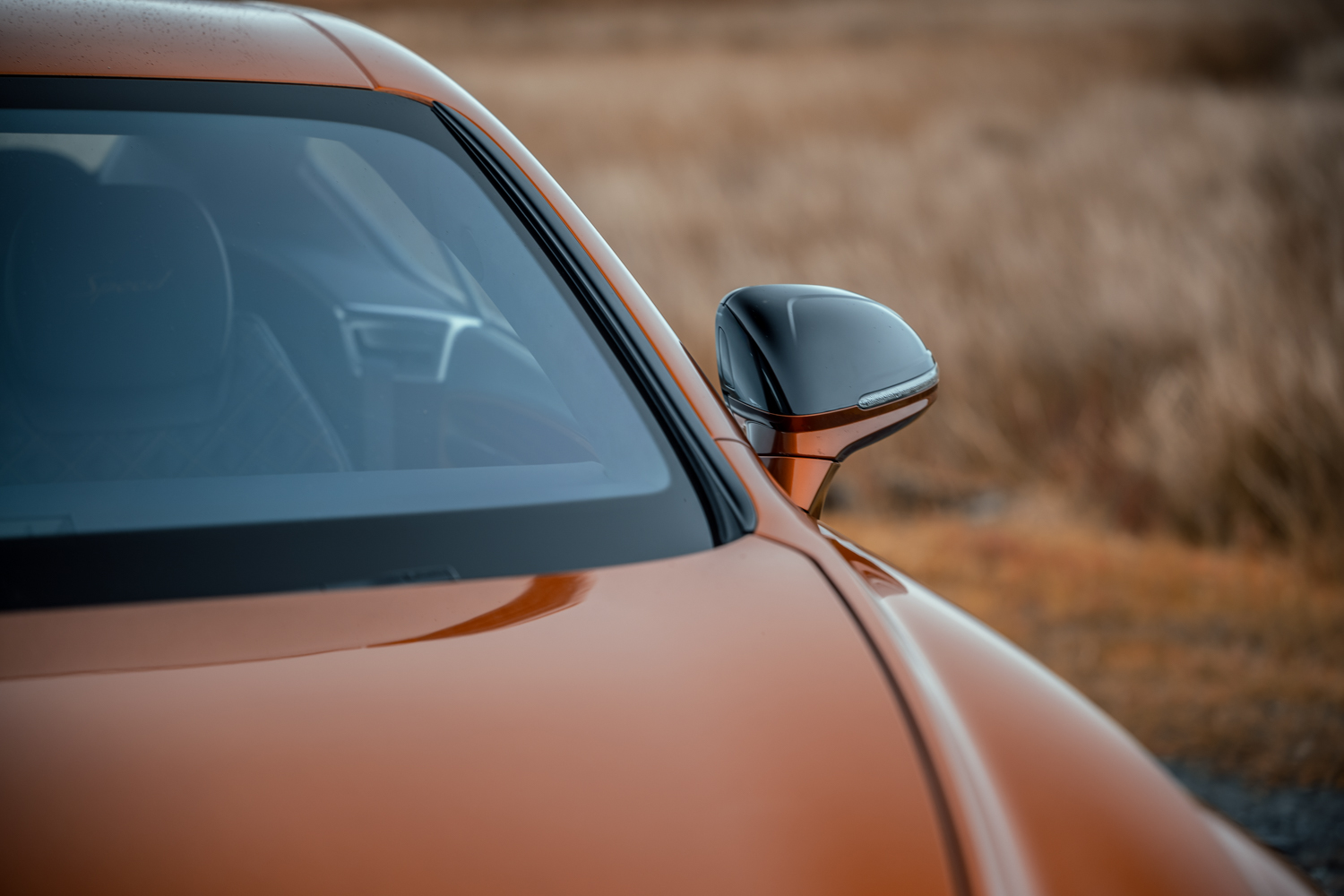 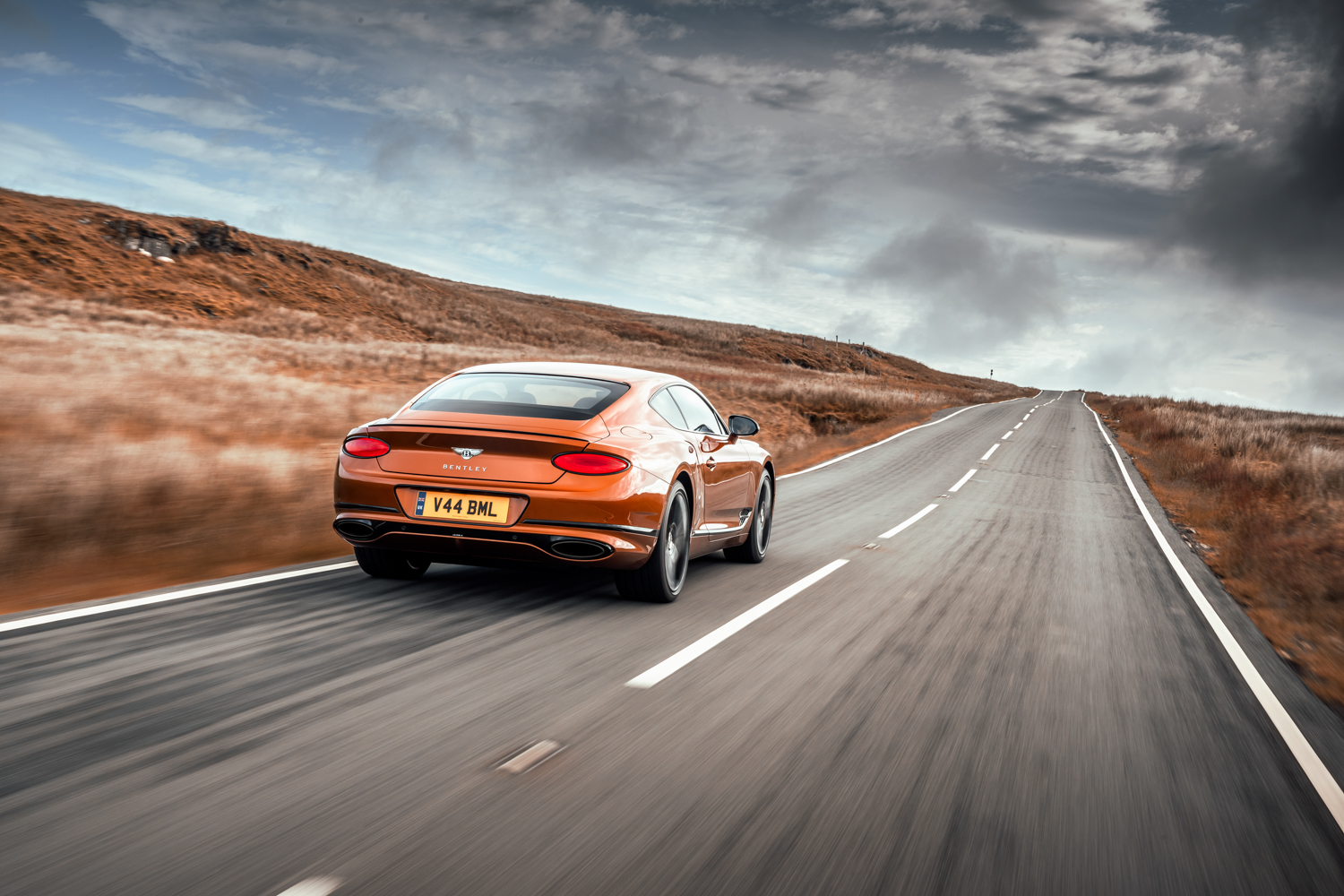 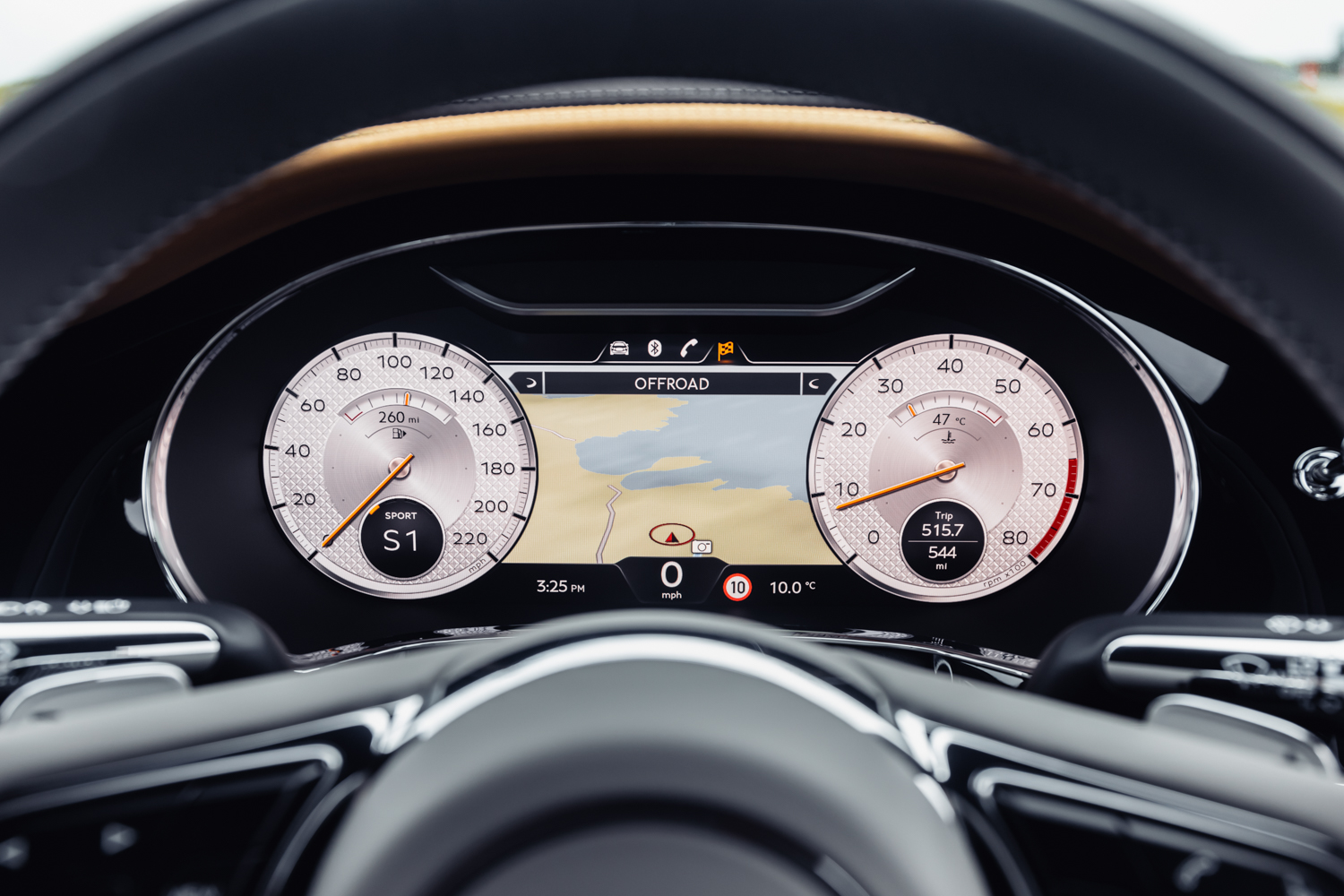 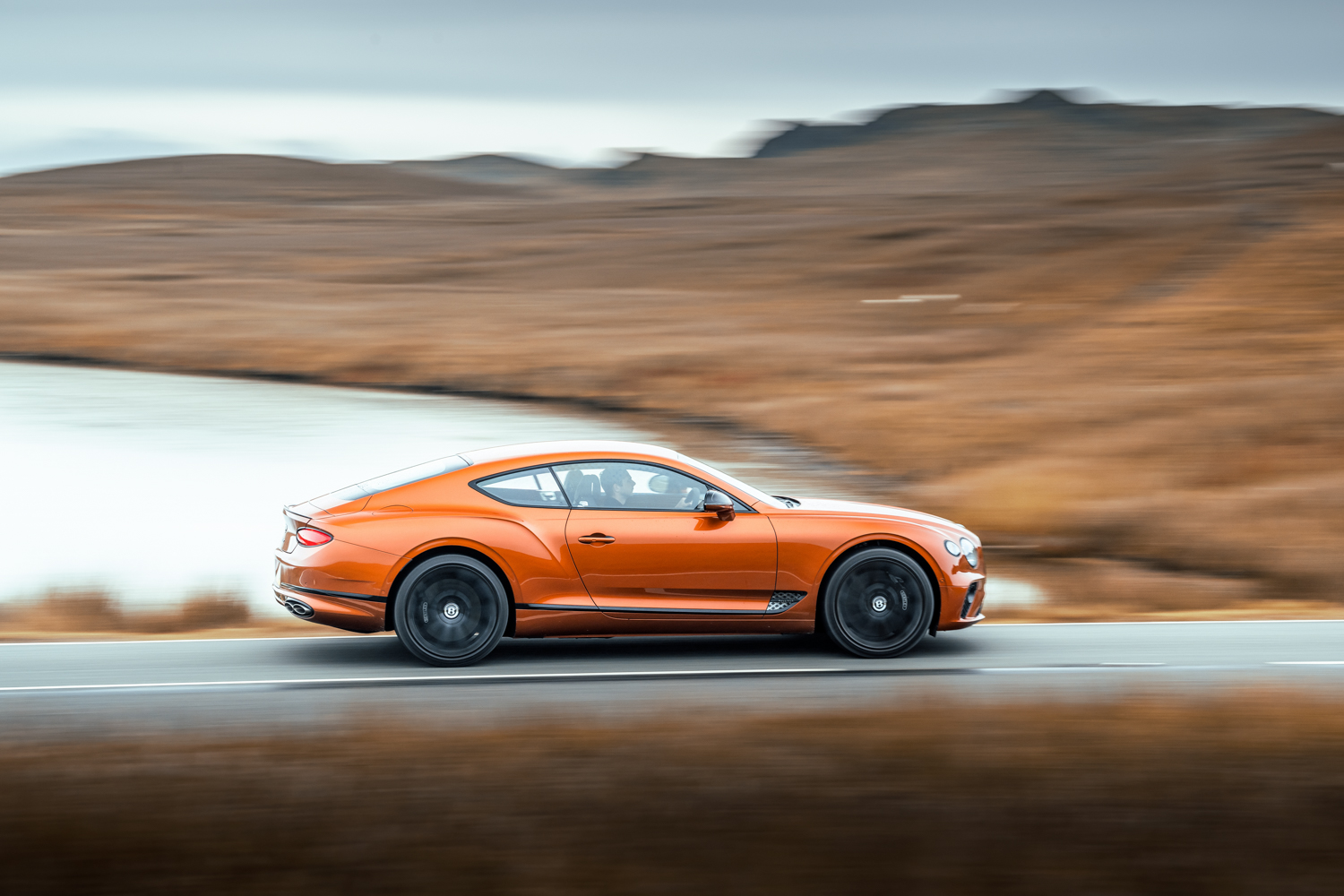 Continental GT Mulliner gets GT Speed engine and chassis, but with more luxury.

The Continental GT Mulliner (named after the famed Mulliner coachbuilders, which since 1959 has been a part of Bentley itself, and is these days the brand's special projects and bespoking division) essentially gets the chassis and the mighty W12 turbo engine from the Continental GT Speed, but with more of the luxury and comfort that you'd associate with the Mulliner name.

That mighty engine powers all four wheels through an eight-speed automatic gearbox and the power delivery is selectable. In Bentley and Normal driving modes, you get a 50:50 front:rear torque split, but in Sport, more power is sent to the rear wheels for a more dynamic handling balance.

Speaking of balance, Bentley wants the Conti GT Mulliner to strike a balance between cornering prowess and comfort, and so it uses Bentley's active suspension system. This is a 48-volt active anti-roll setup, that uses computer-controlled anti-roll bars which can press down on the suspension with up to 1,300Nm of force, keeping the GT level through corners, but allowing the suspension to flex over bumps. It's clever stuff.

There's also electronic four-wheel steering, which can angle the rear wheels by as much as four degrees, "noticeably increasing the feeling of nimbleness" according to Bentley. To cap all this off, there's an electronic limited-slip differential, which allows for torque vectoring between the rear wheels.

That's the performance stuff taken care of. What about the luxury bits? Well, the interior of the GT Mulliner gets a three-colour cabin, with two primary colours joined by a contrasting third colour for leather and trim. Eight different colour combos are 'proposed' by Mulliner, but you can of course pick and choose your own shades if you like.

The seats, door trims and rear quarter panels all come with 'diamond-in-diamond' quilted stitching, each diamond needing 712 individual stitches, which adds up to more than 40,000 in each cabin. Bentley says that this precision embroidery has taken 18 months of development to bring to production.

The seats get their own Mulliner logos, while there are 'Bentley B' caps for the clips that hold the floor mats, which are of coursed edged with piping, just like the seats.

On the dashboard, the centre console gets aluminium milled with a diamond-tipped tool, which creates facets in the metal, while on either side there is Grand Black walnut veneer with chrome overlays. There's a special version of Bentley's now-traditional Breitling dashboard clock in the centre, while the passenger side fascia is finished with a silhouette of the car's exterior profile and the Mulliner logo.

In front of the driver, the digital instruments replicate the brushed-metal finish of the Breitling clock, and Bentley claims that the digital dials now look like real, physical gauges.

The Bentley Continental GT Mulliner will make its public debut at the Goodwood Festival of Speed this weekend.