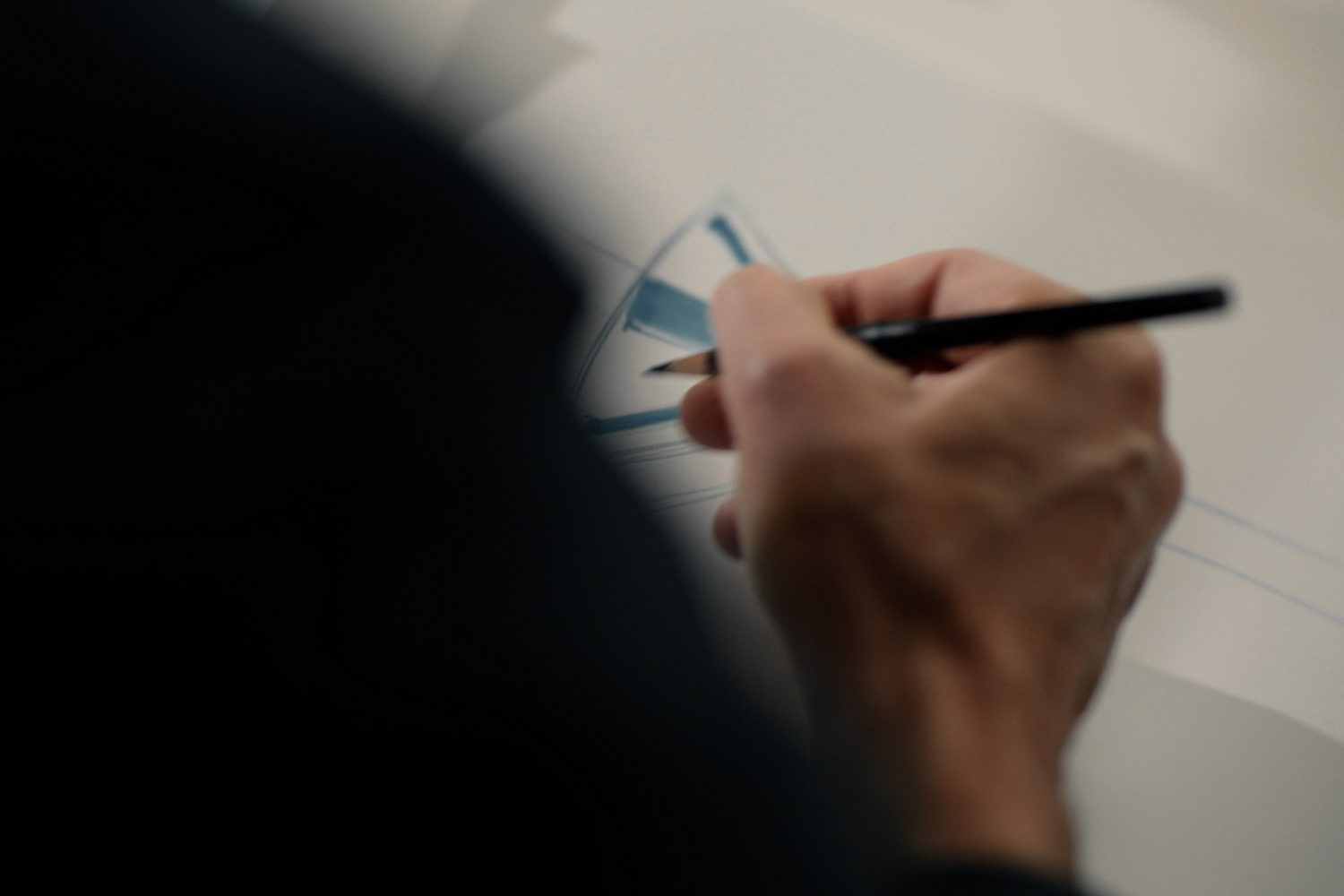 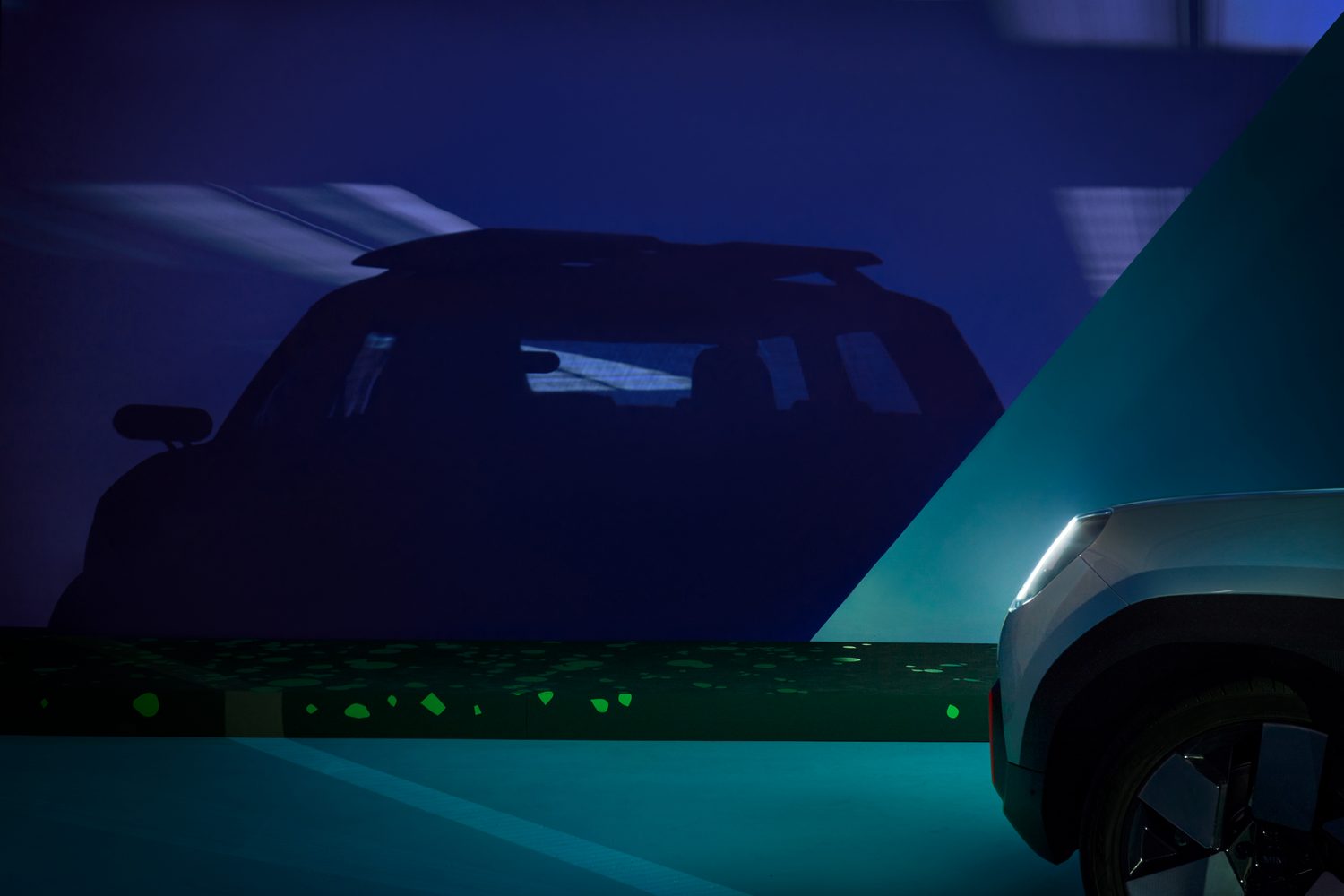 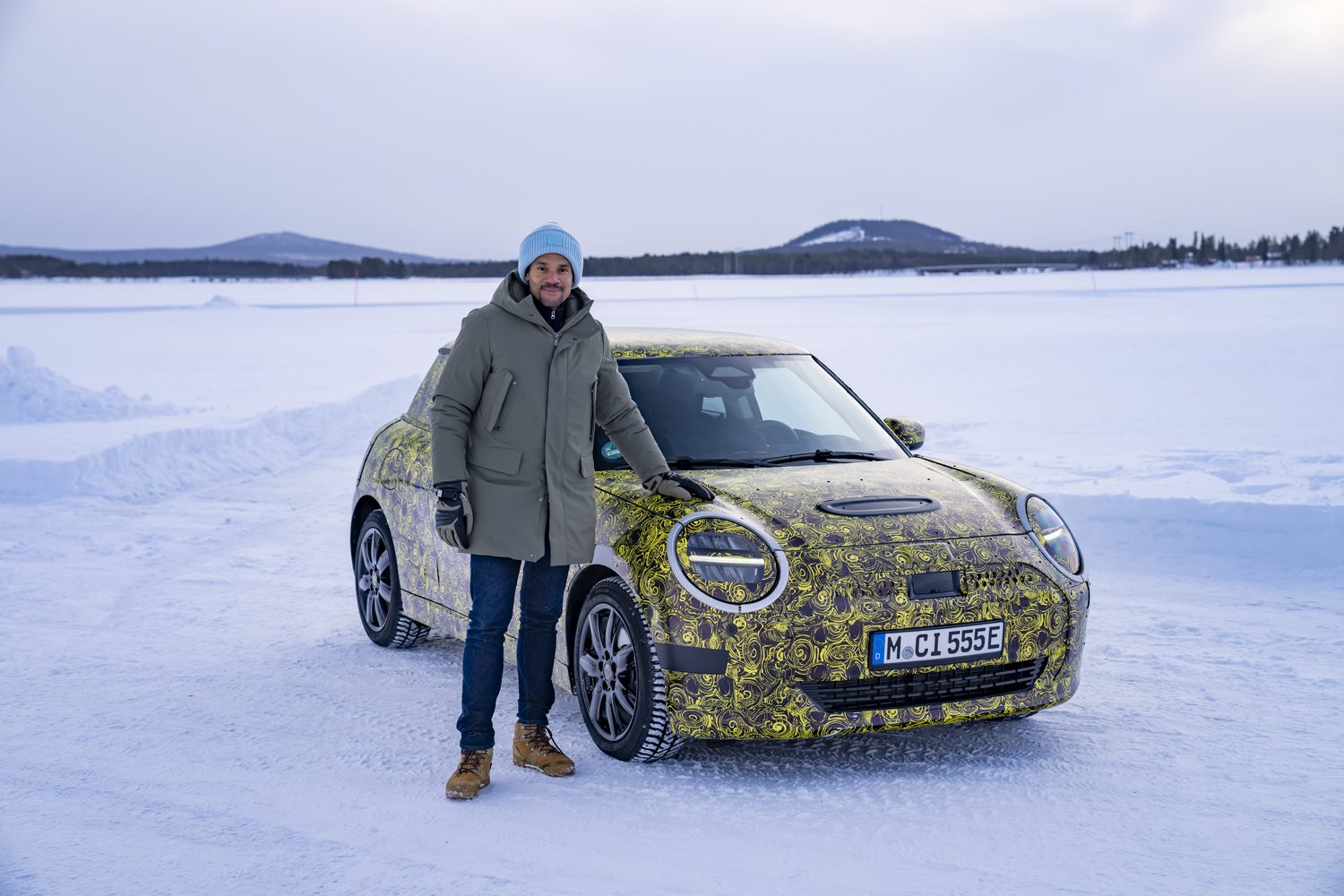 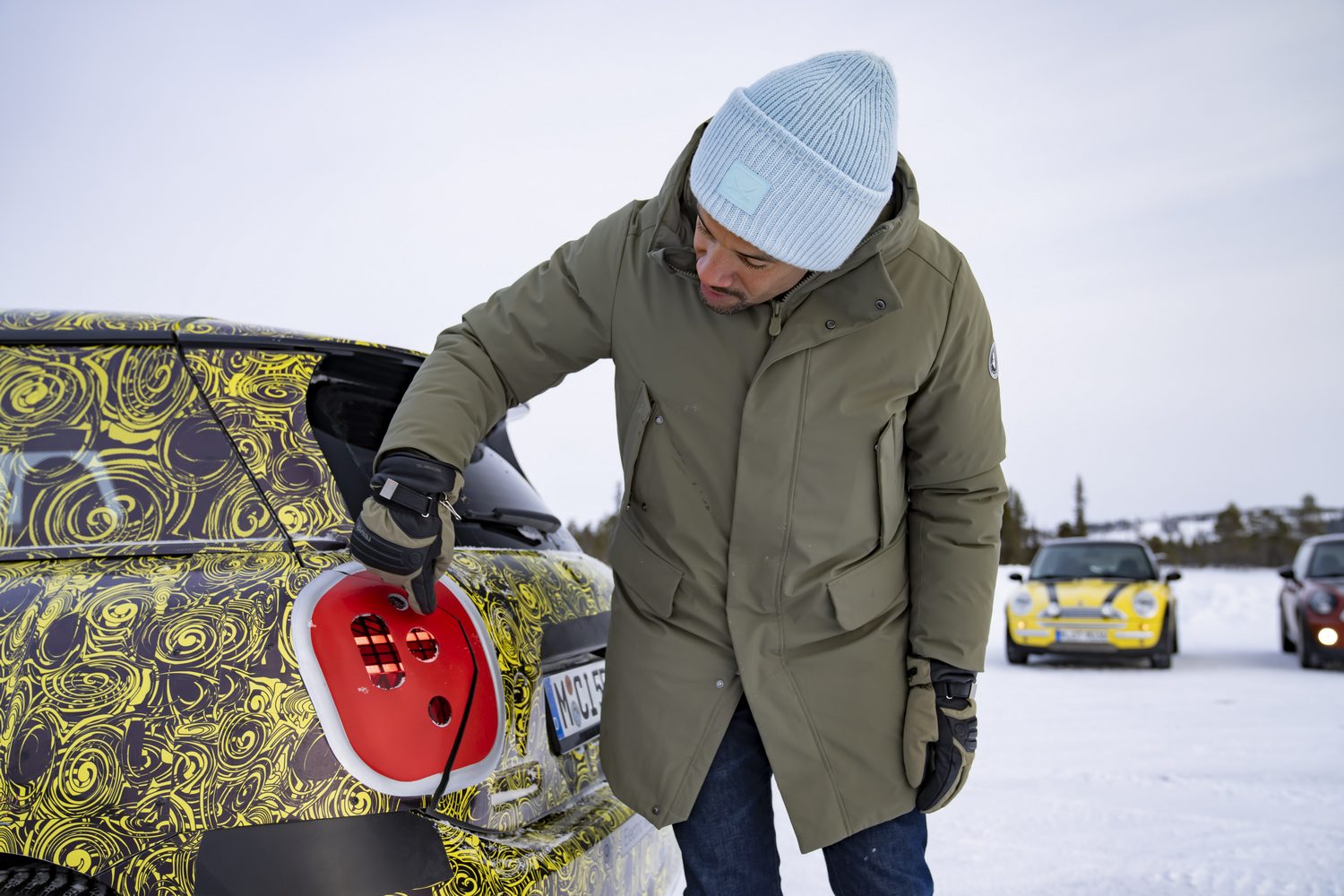 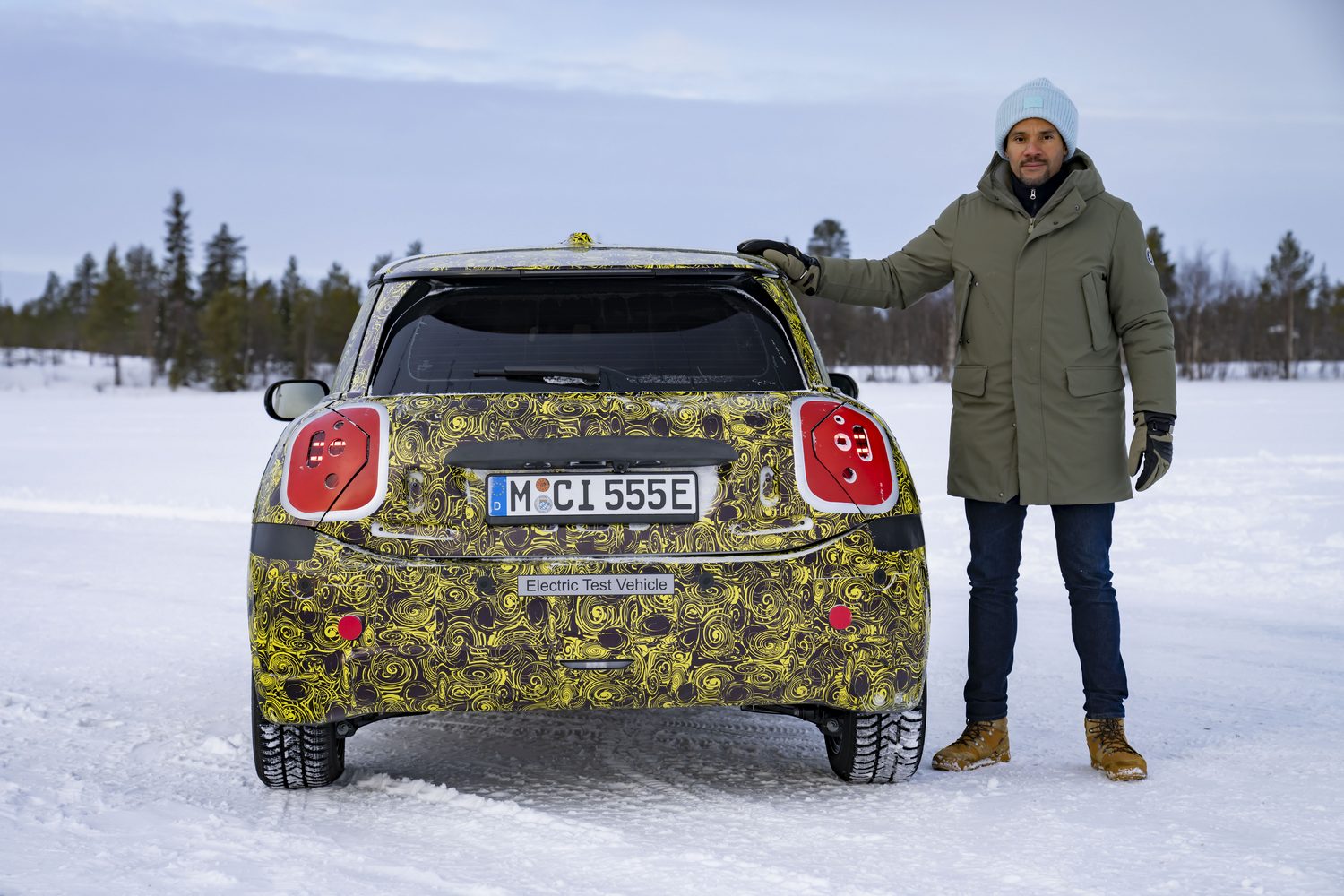 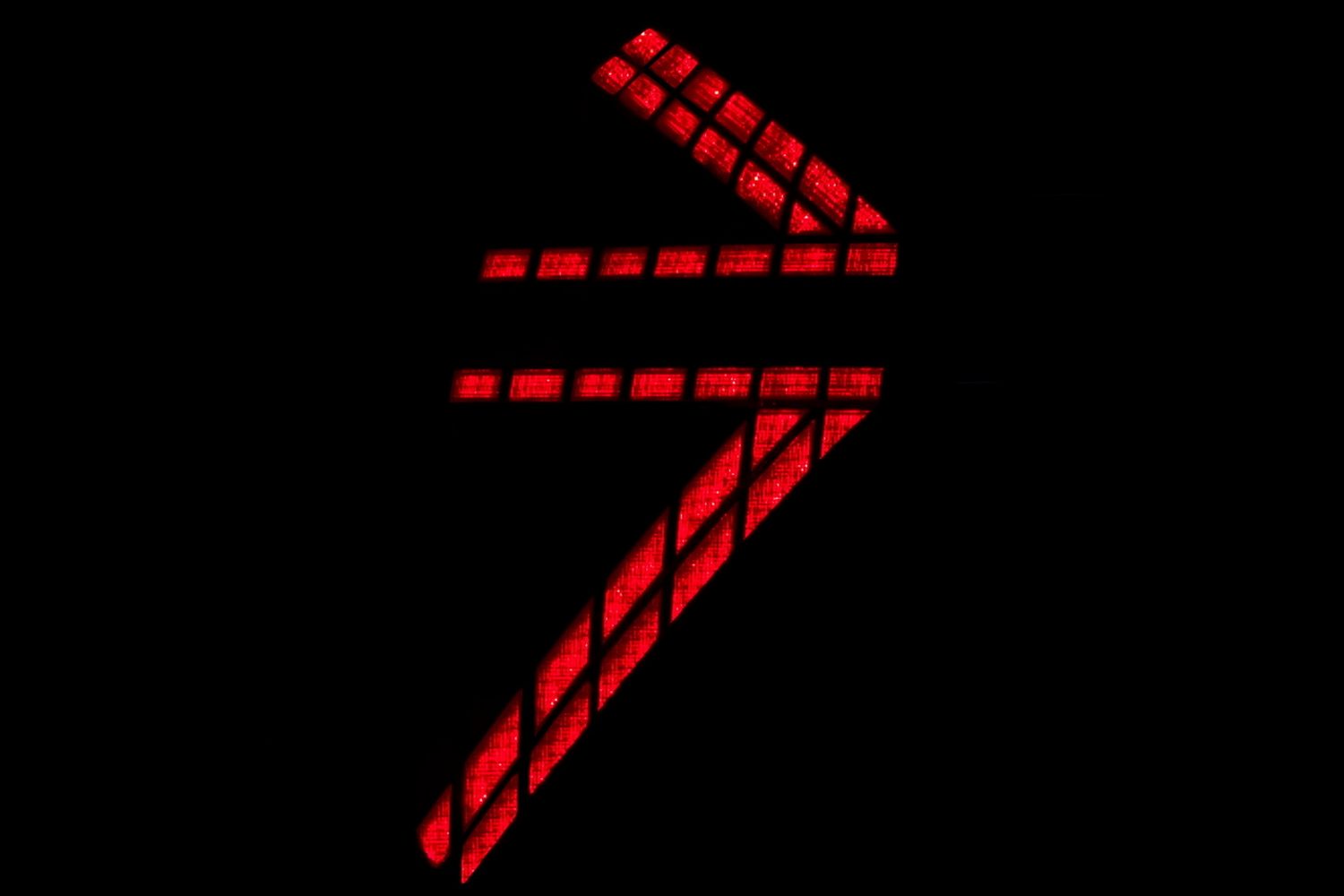 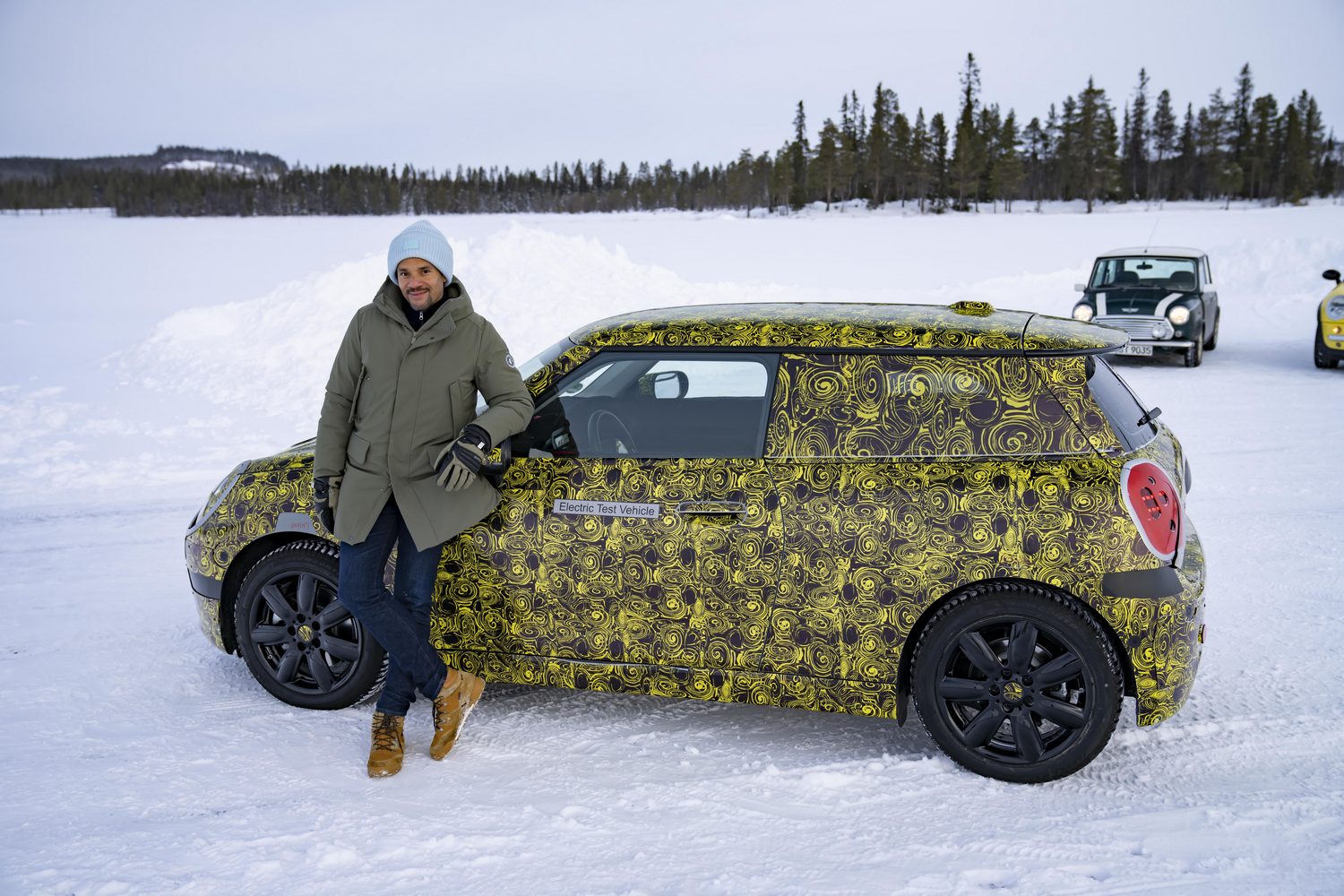 MINI has teased a new design language ahead of the unveiling of new concepts.

MINI has announced a new design language known as Charismatic Simplicity, which will provide a unifying theme for all the company's new cars going forward and which will dispense with most of the chrome furnishings that had, up until now, been a hallmark of the brand's design.

The principle behind the new design language, the company says, is to help each new model from MINI develop its own individual character while taking the design down a more minimalistic route.

The announcement of a new design direction comes as MINI makes a greater push towards electrification, having previously said that half its models would be electric by 2027.

"Purely electrically powered models from MINI give us a unique opportunity to rethink our design," said Oliver Heilmer, head of design at MINI. "At the same time, we retain the attention to detail, sense of tradition and passion for innovation that MINI is renowned for."

Although little has yet been revealed about the visual aspects of the new design language, Charismatic Simplicity will make its debut in July on a concept car that is expected to prefigure a new electric compact crossover (around the size of the Peugeot e-2008) due for launch in 2023. As well as the new crossover, there'll be new generations of MINI Hatch (smaller than the current model) and MINI Countryman (bigger than present and with a pure-electric option) both also employing the new design language.

The three-door MINI Hatch is still expected to form the core of MINI's sales, but the larger Countryman, sharing its platform with the new BMW X1, will compete in the premium compact SUV segment with the likes of both the BMW and the Audi Q3. The as-yet-unnamed crossover will fill the gap between both the new Hatch and Countryman.

"The MINI design DNA will clearly come through in every model of this new generation, leaving its brand affiliation in no doubt whatsoever," said Heilmer. "At the same time, the MINI design team has successfully created strong product features with individual accents that more than ever before underscore a sense of independence."

Charismatic Simplicity is expected to offer a cleaner, less fussy design palate than before. However, the LED Union Jack taillights (which have proven controversial in Ireland if not so much elsewhere) are a design element that will be carried forward, though likely only on the MINI Hatch given that the firm has said that each model will feature its own individual rear lighting signature. Judging by the latest images released by MINI, the upcoming crossover concept will feature arrow-shaped taillights pointing left and right respectively.

As well as turning down the external chrome, MINI interior design will also in future be a simplified affair, drawing inspiration from the interior of the much-admired MINI Vision Urbanaut show car. The company's latest concept, it says, will retain the circular instrument display in the middle of the dashboard, but incorporate it into a novel round display touchscreen. Also retained, however, are MINI's characteristic retro toggle switches below the display, meaning that the company isn't doing away with analogue controls entirely.

What the company is moving away from, however, is the use of leather in its interiors, which, it says, is part of its efforts to reduce the environmental impact of its models. The use of "circular" and recycled materials forms an important aspect of that, and MINI plans to use natural fibres and material made from recycled plastic bottles in place of cowhide in the future.

The concept showcasing MINI's new Charismatic Simplicity design language will be unveiled towards the end of next month.