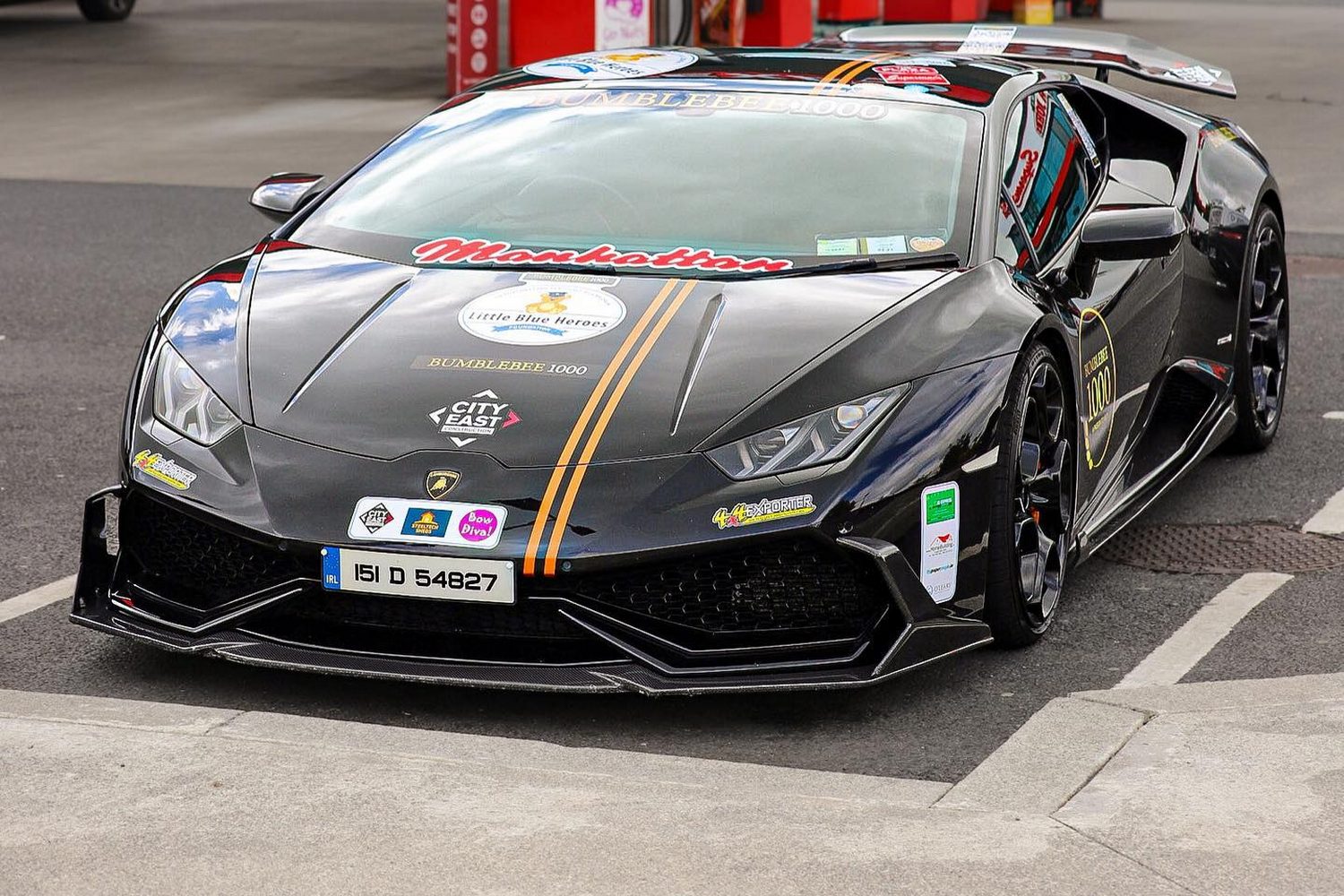 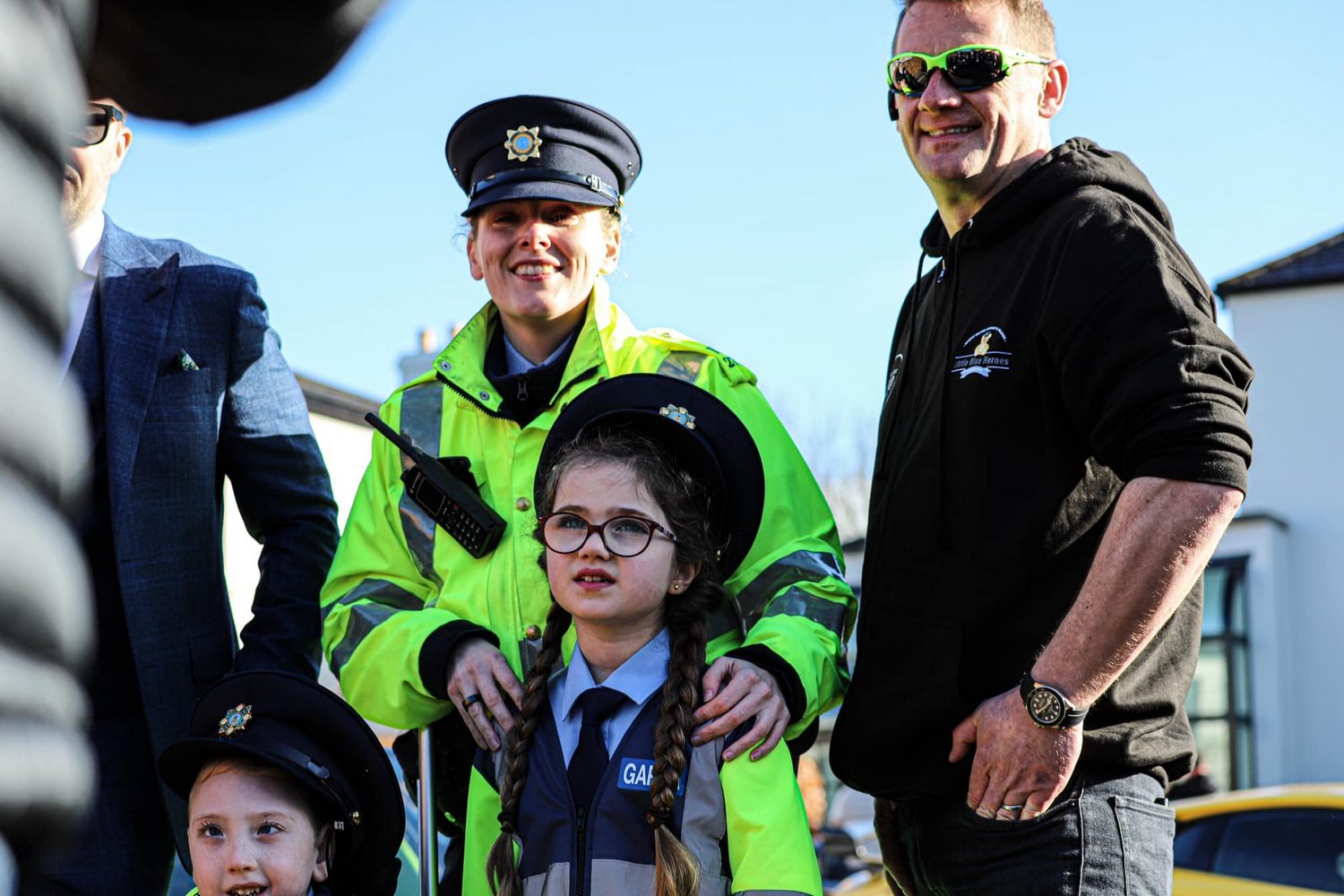 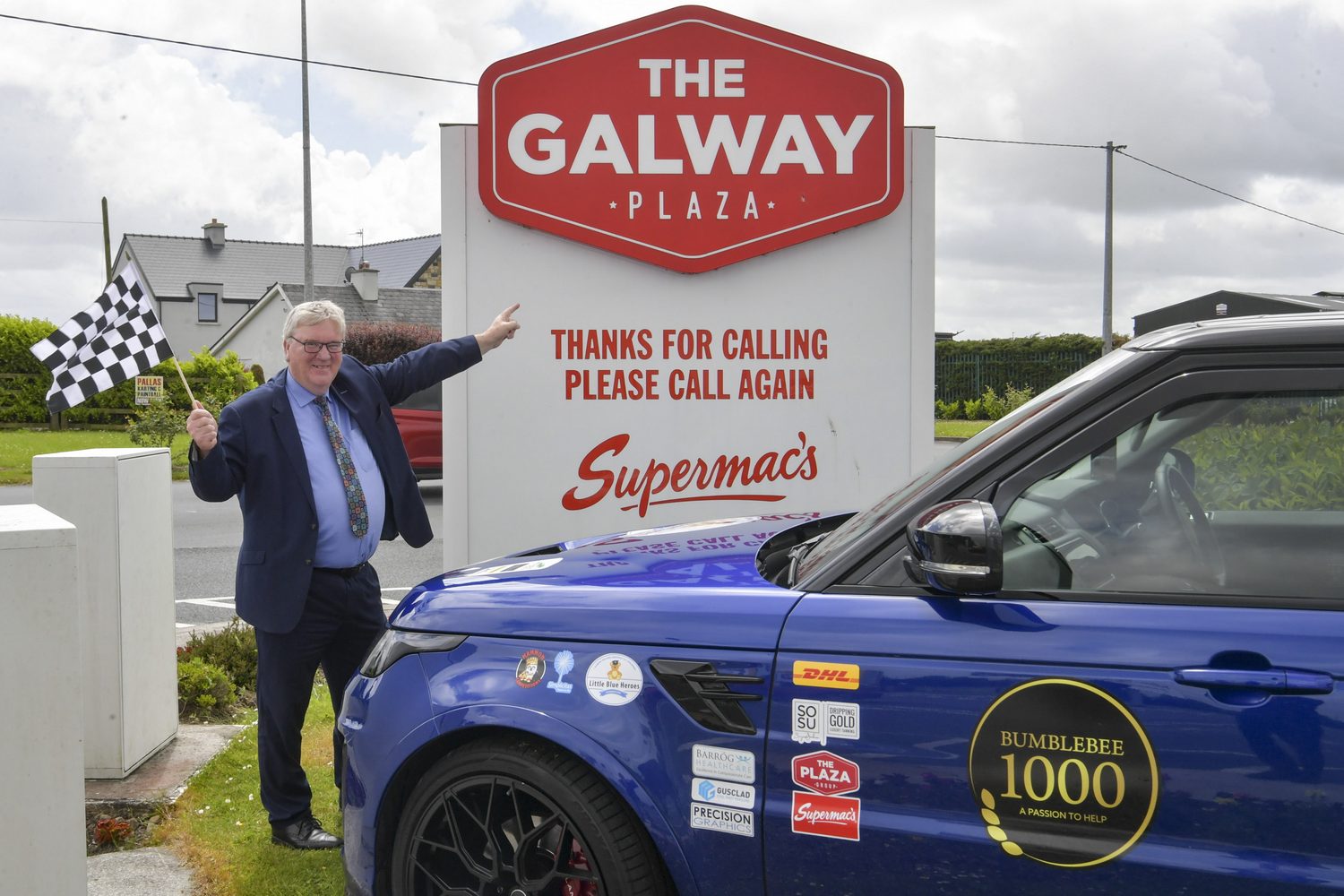 The Bumblebee 1000 supercar road trip will this year take place over the weekend of June 17-19, starting in Kildare, heading towards the west and north-west before finishing back in Dublin.

The supercar run, featuring a wide range of cars, from Ferraris, McLarens, Lamborghinis and Nissan GT-Rs to a Group B Ford RS200 rally car and a replica of Bumblebee, the Chevy Camaro from the Transformers films, is this year being run in aid of the children's charity, Little Blue Heroes, a Garda Síochána-supported charity helping seriously ill children in communities all across Ireland.

Kicking off on the morning of Friday, June 17, the starting flag will be waved by the Little Blue Heroes at Barberstown Castle, Co. Kildare as the cavalcade of cars head off on their adventure towards the west coast.

On Sunday, the cars will head back across the Midlands towards Dublin to cross the finish line on a closed-off and pedestrianised Merrion Square at 4pm on Sunday where the cars will remain afterwards on display for the thousands of fans and viewers expected on the day.

Leading the group will be its organiser, PJ Harte and his son Dylan, with a number of social media influencers in tow. They'll share the proceedings on YouTube, Instagram and TikTok with the hashtag #bumblebee1000 for those who'd like to keep an eye on what's happening.

The aim of the event this year is to raise €50,000 for Little Blue Heroes. This charity aims to help families in need who have children undergoing long-term medical treatment for serious illnesses, with up to 1,400 critically sick children in Ireland at any one time.

The name "Little Blue Heroes" came about when Gardaí found that many of the children whom they support are particularly fascinated by the Garda uniform, their equipment and vehicles.

For those who'd like to support the run or even just want to see some rare supercars in the flesh, the schedule and itinerary is as follows:

9.00 am Start line at the Clayton Hotel Sligo