Fiat Doblo will return to Ireland in 2023 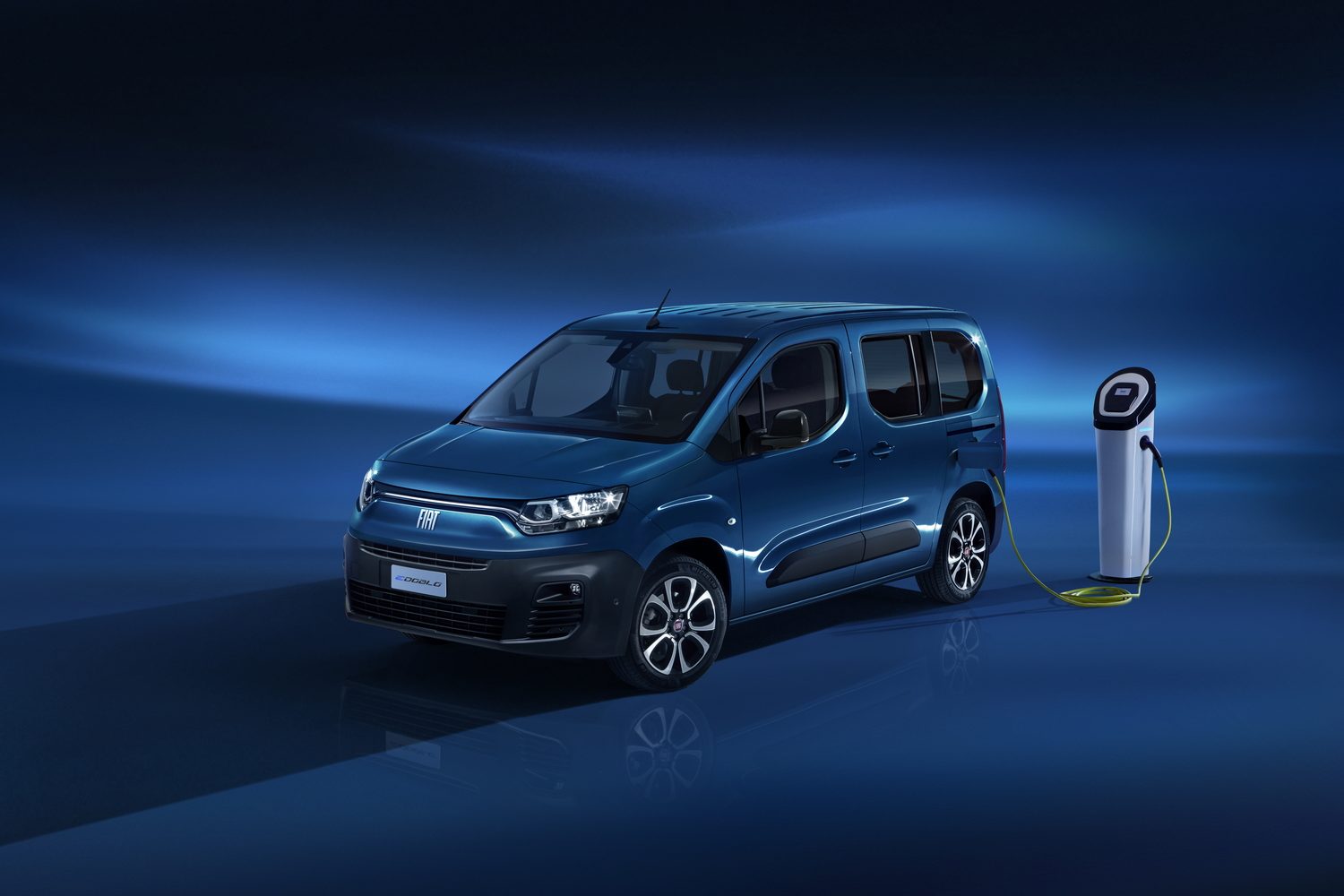 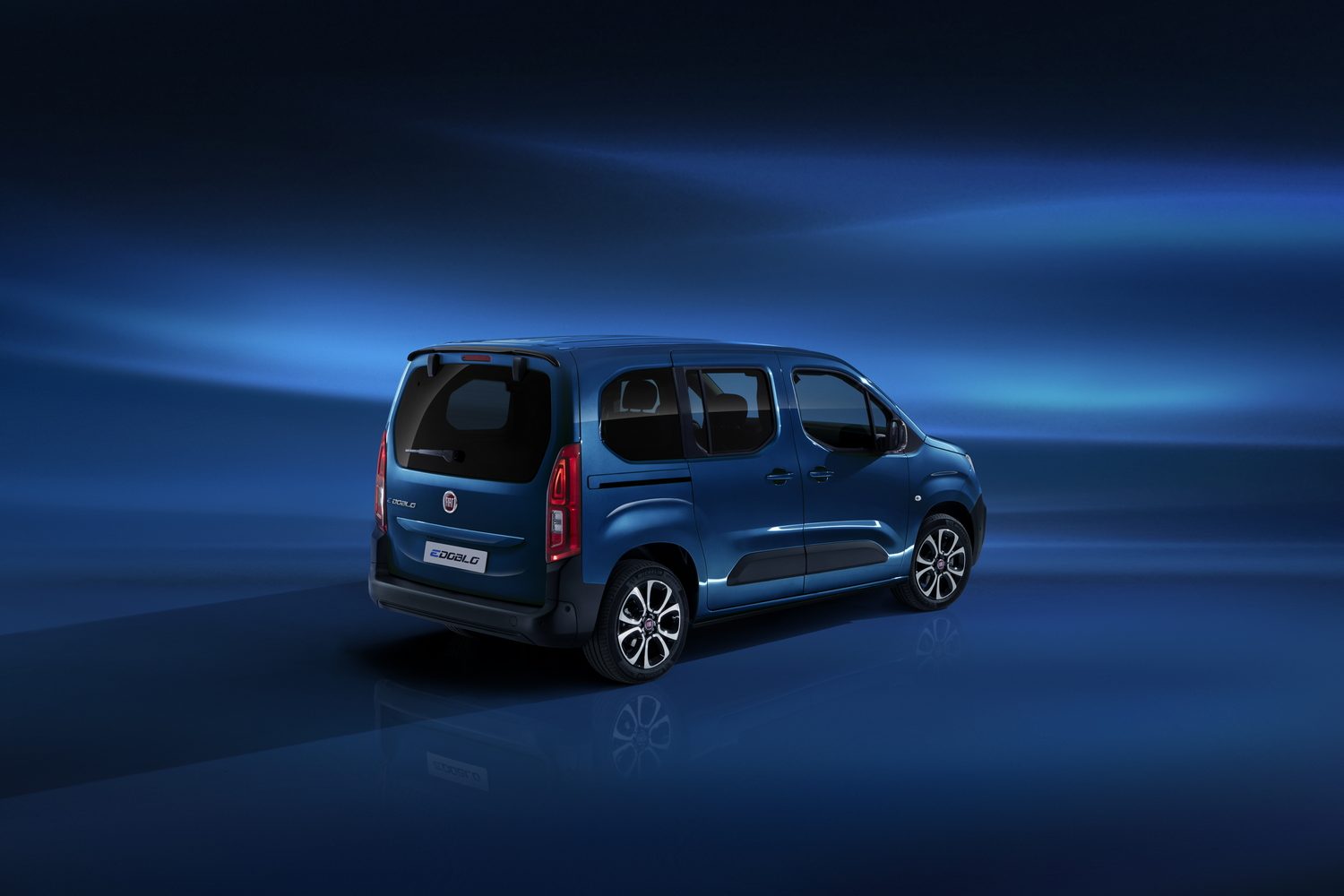 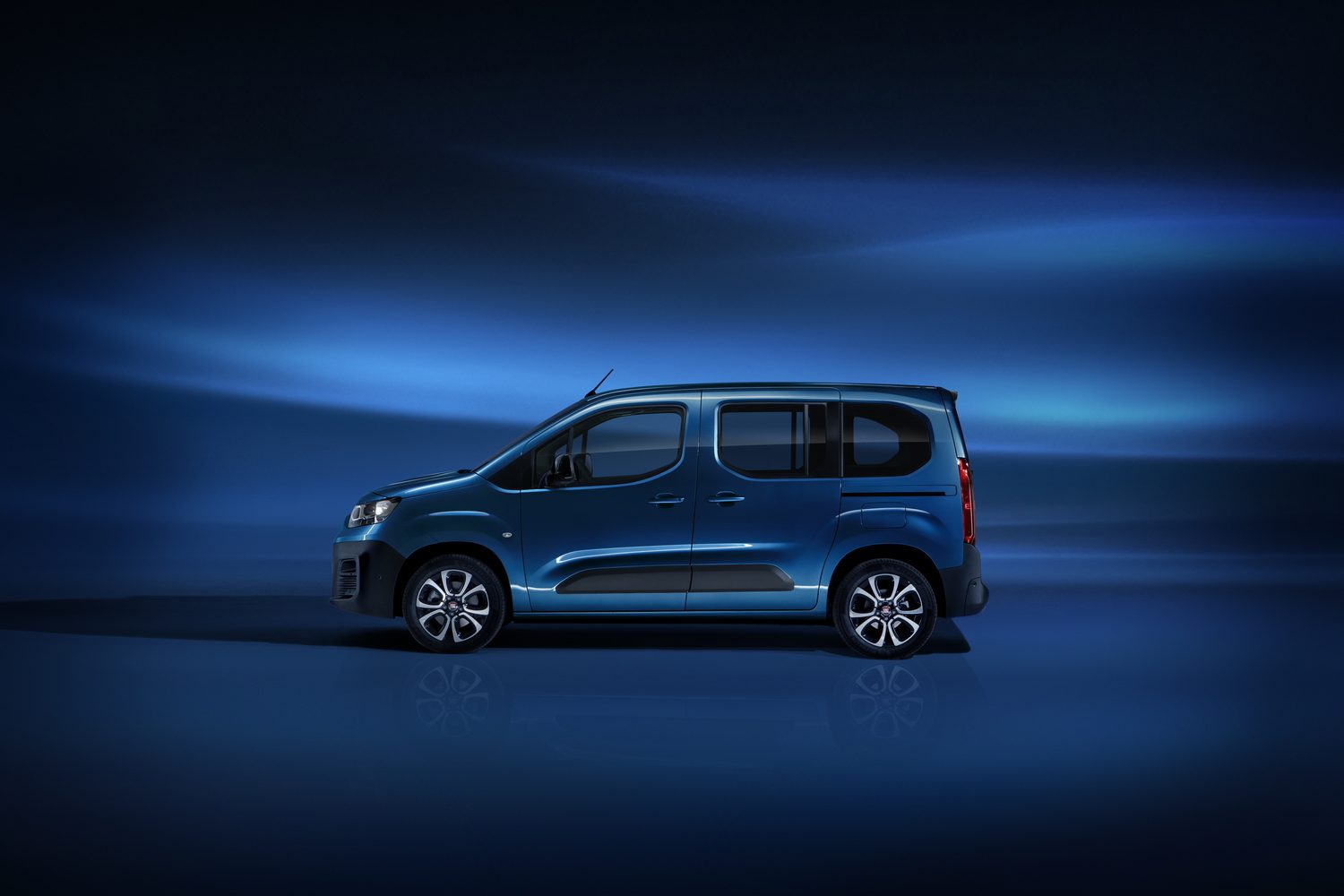 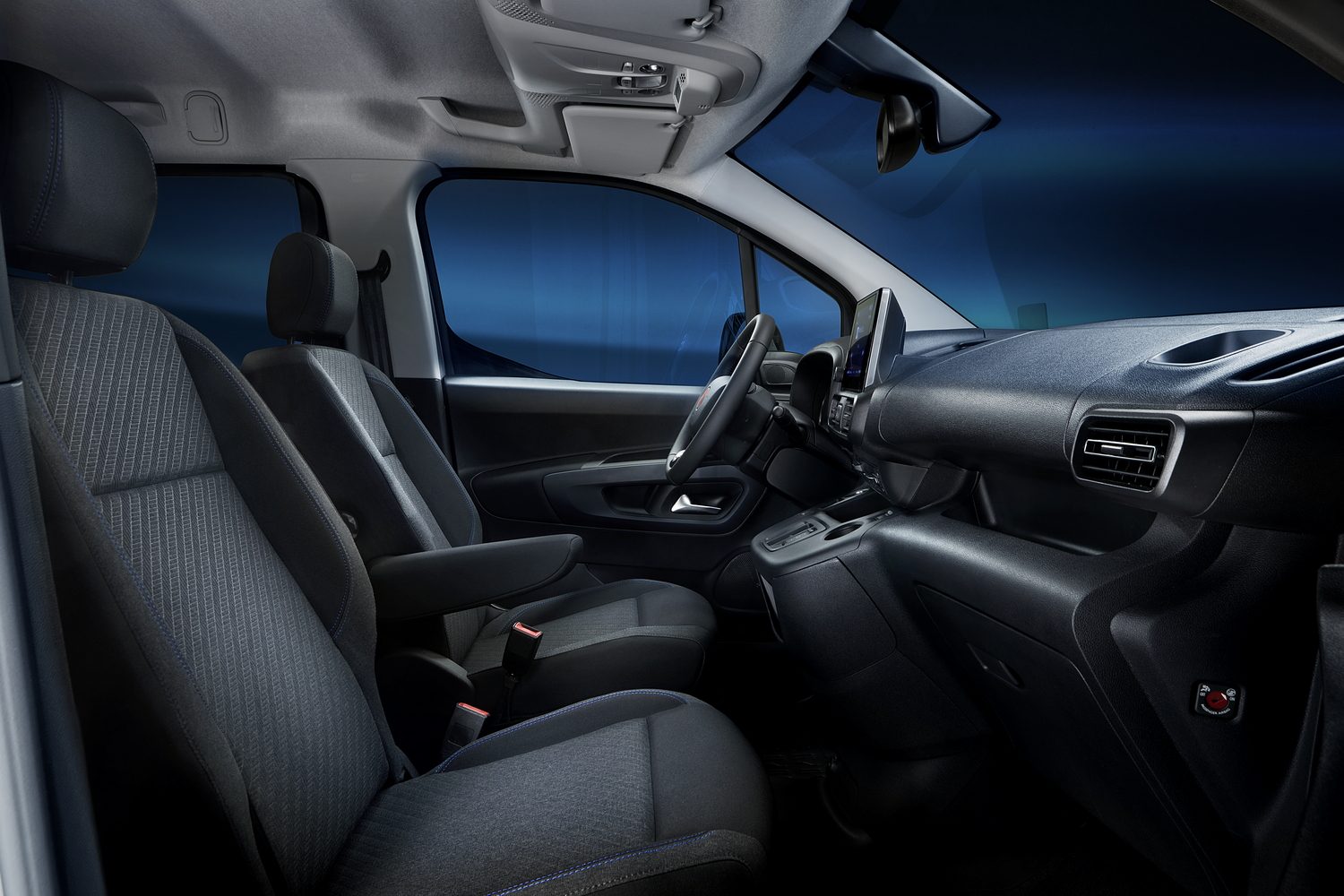 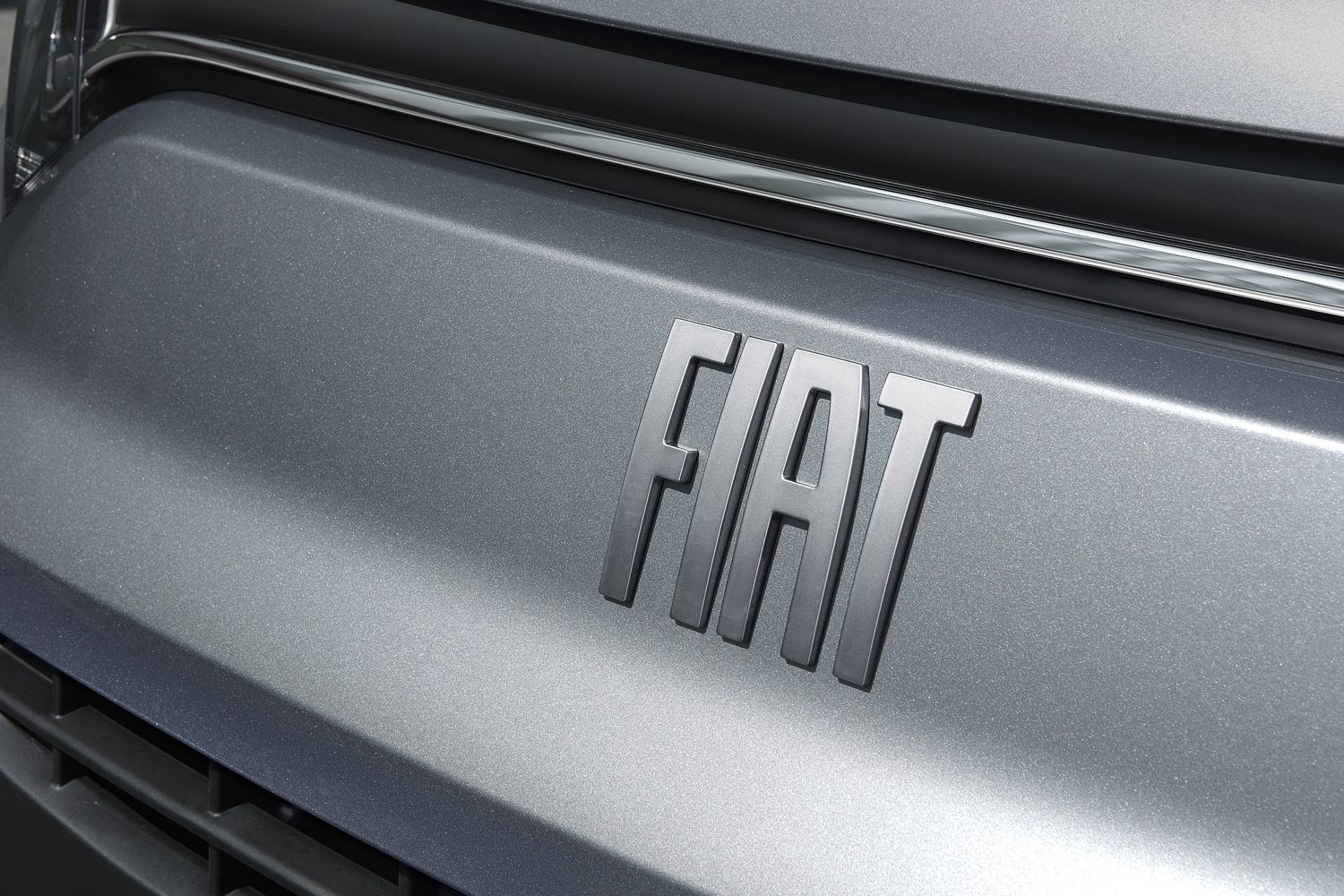 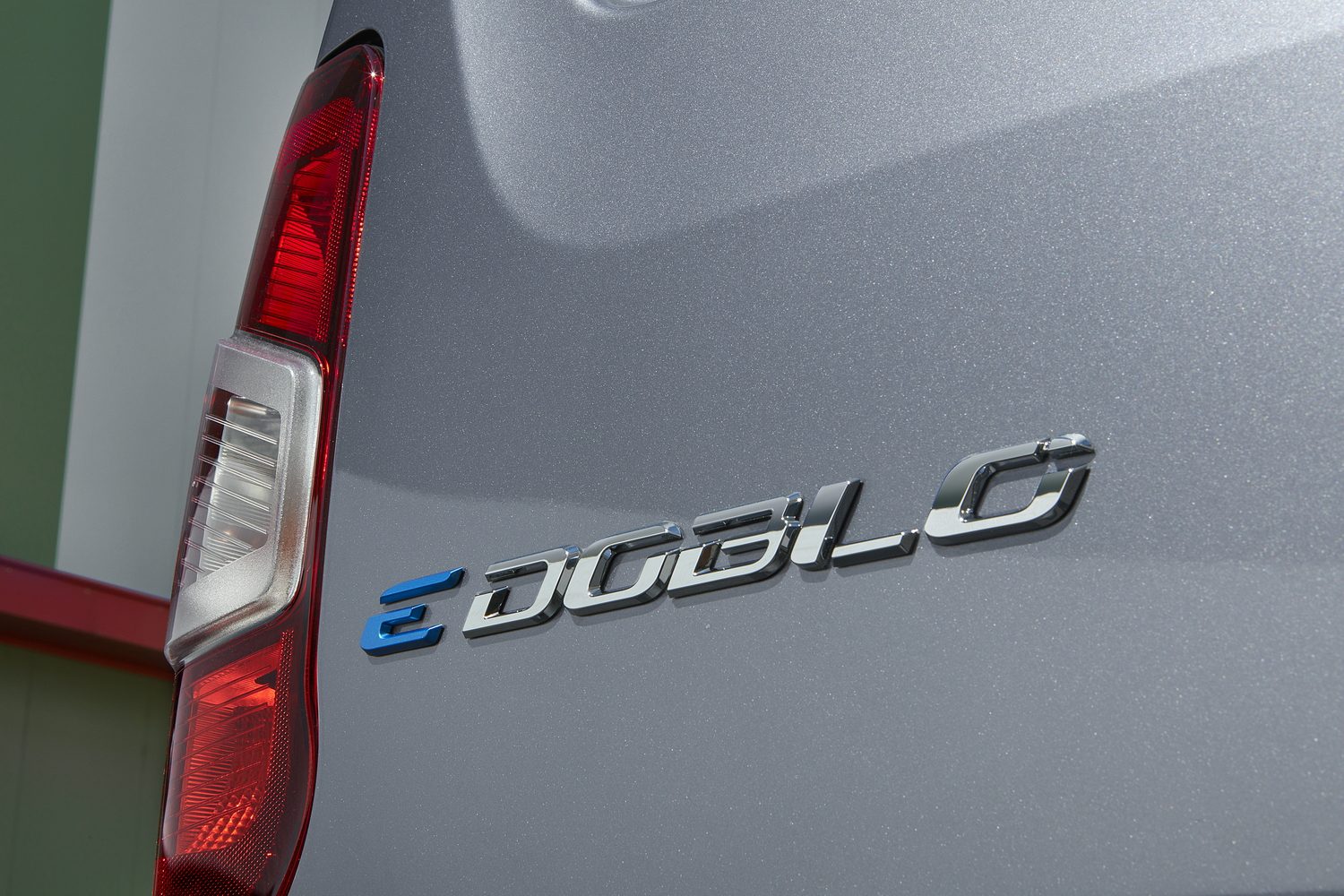 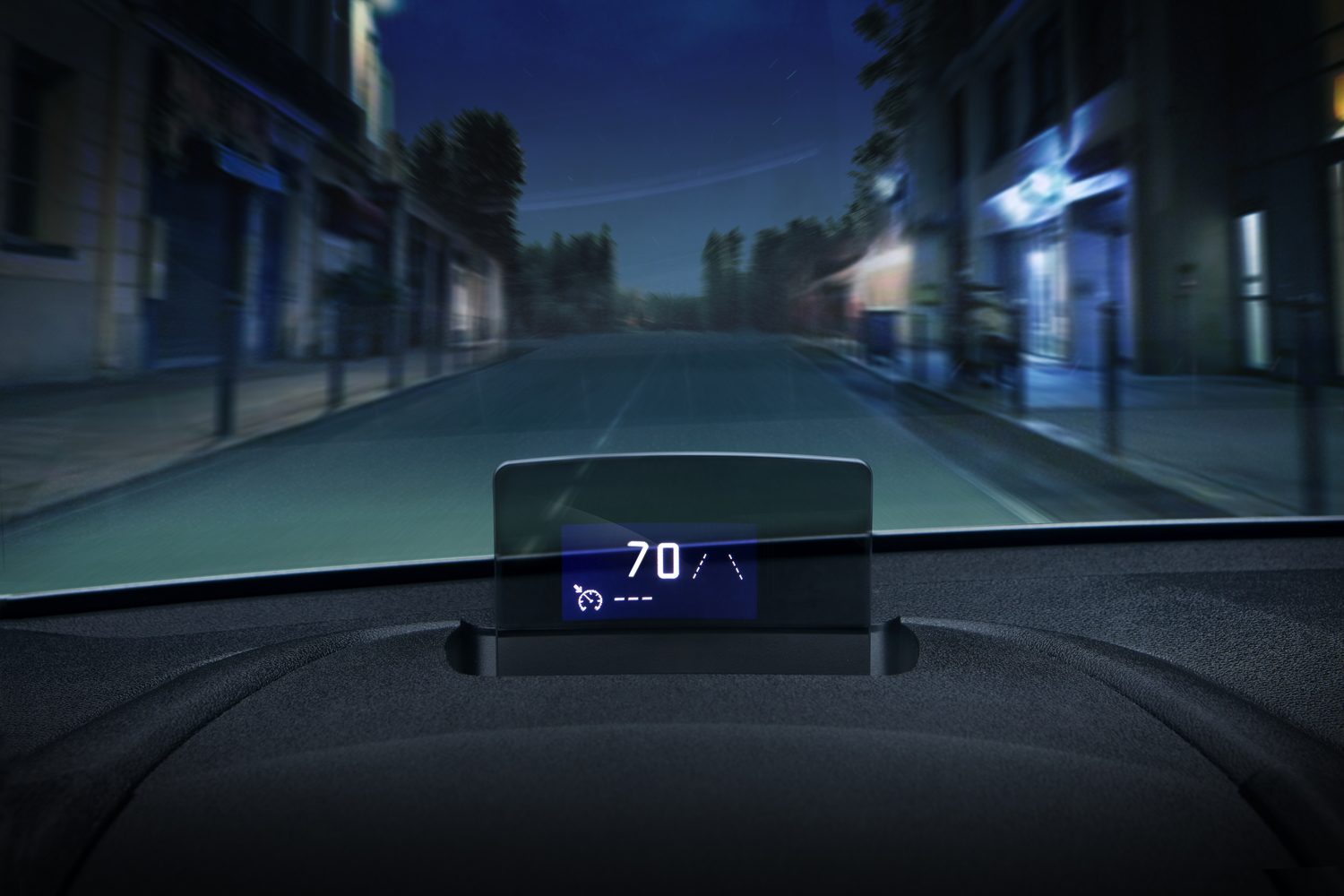 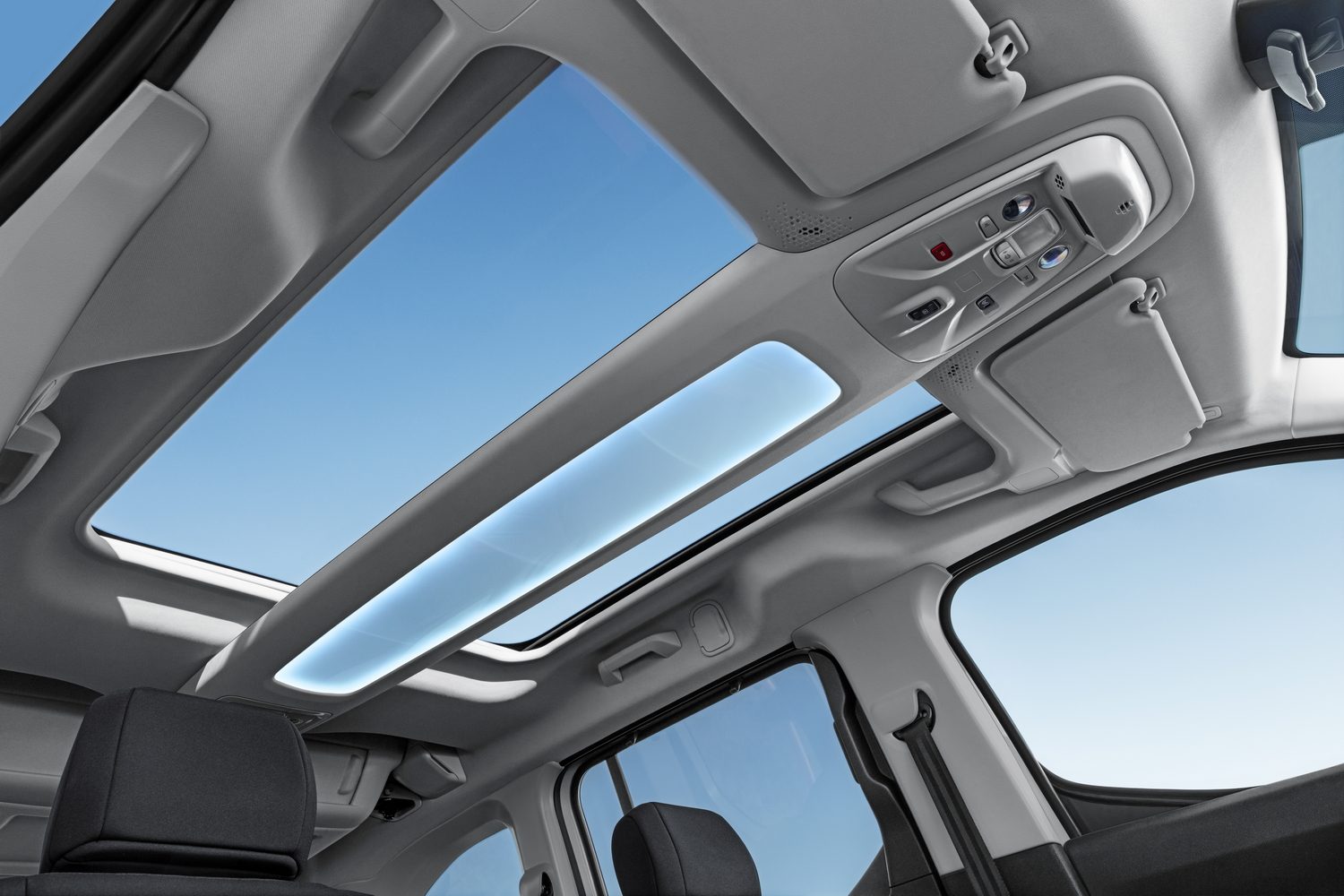 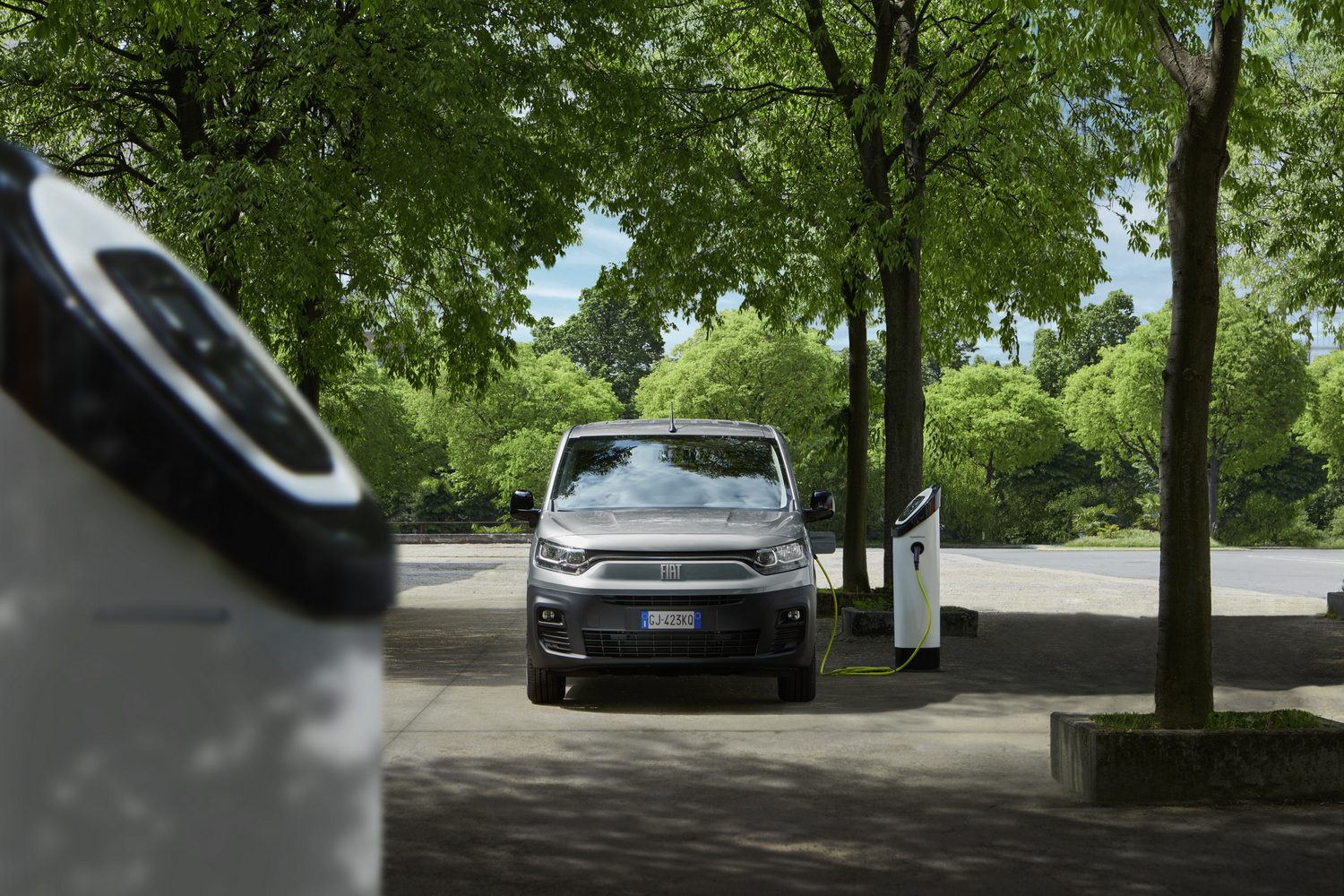 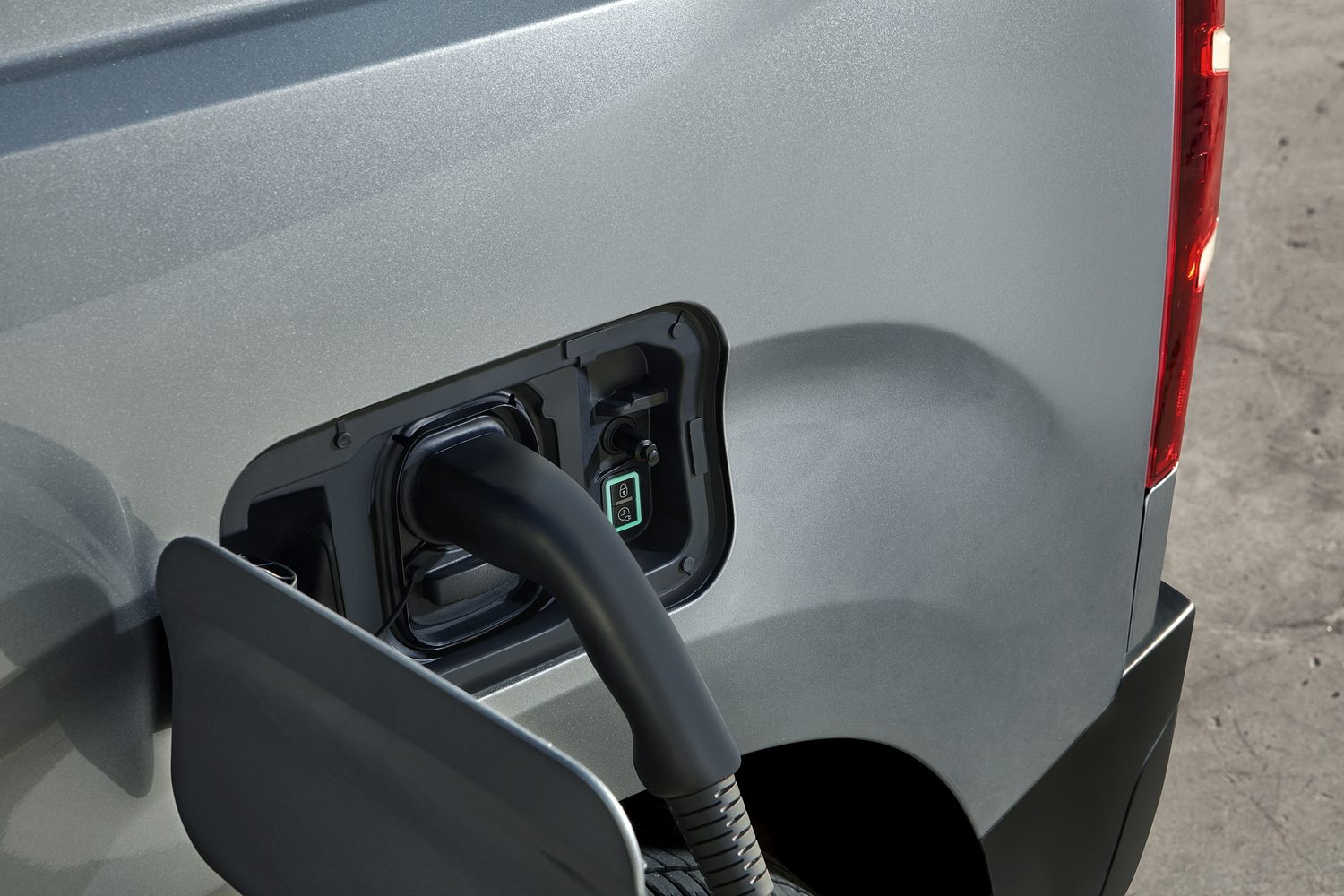 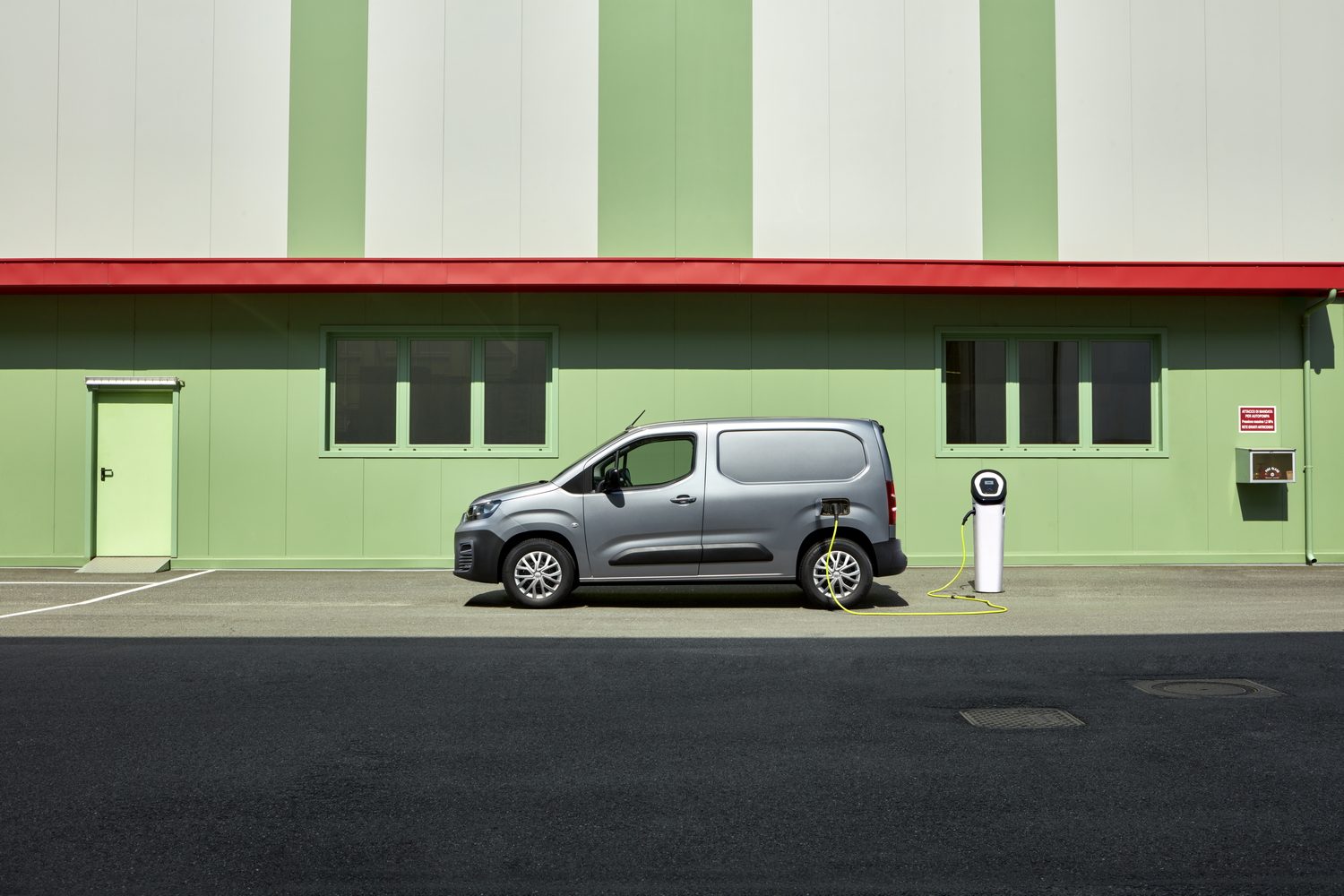 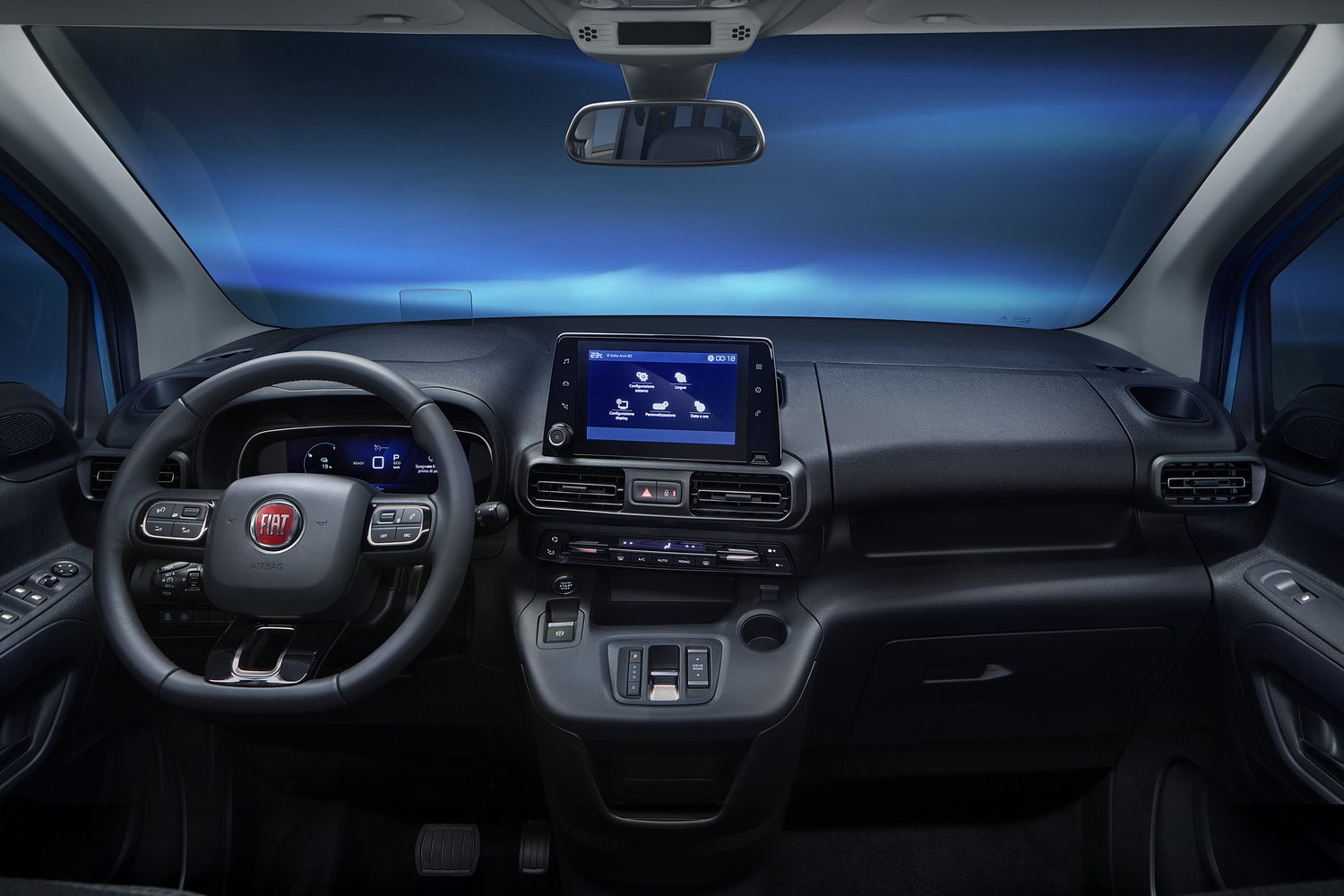 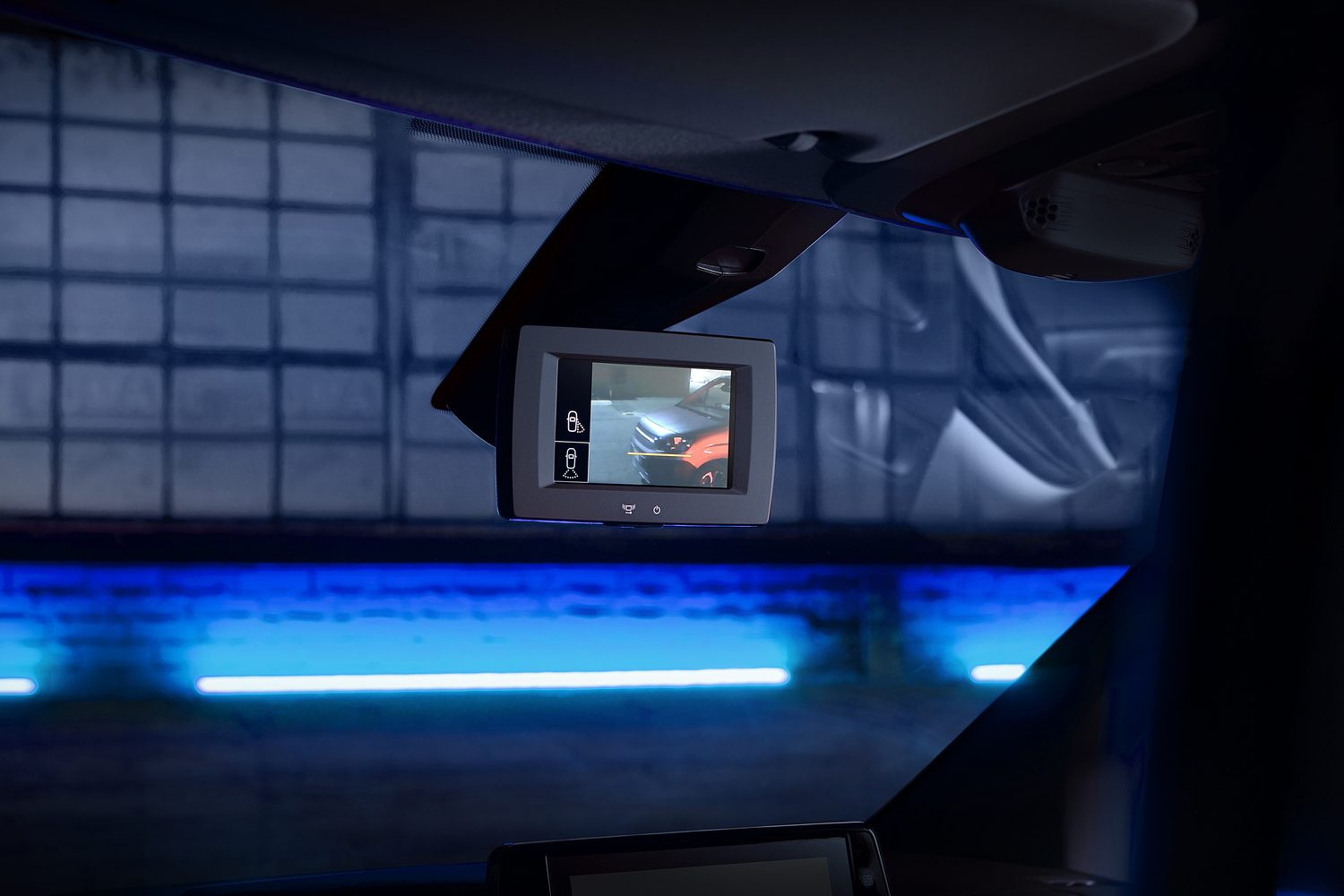 Fiat has announced a new electric passenger version of its Doblo van for Ireland in 2023.

Fiat has announced the upcoming return to the Irish market of its van-based MPV, the Doblo, though this time as an electric vehicle without any internal combustion equivalents.

The E-Doblo is Fiat's third electric vehicle (after the 500 and E-Ulysse) and the new model forms part of the company's plan to go fully-electric on every new model in Europe by 2024 and offer only electric vehicles from 2027.

Based on the same platform as other vans from within the Stellantis group such as the Peugeot Partner/Rifter, Citroën Berlingo and others, the E-Doblo shares much of their underpinnings and architecture. Like those models, the E-Doblo is a five-seater with three ISOFIX-equipped seats in the second row that can be folded down to increase luggage capacity. Though shorter versions of the new Doblo are available, the passenger model will only be sold in longer 4.4m form for extra room.

Also increasing space is the 'Magic Top' that features windows in the roof and even more storage capacity in the form of overhead bins and shelves, making it extremely practical as a family car. Gadgetry isn't to the fore, though there's an 8.0-inch infotainment screen gracing the dash and the option of a 180-degree camera giving a view of what's directly behind the car for ease of parking. Some of the safety and advanced driver assistance systems that come as standard on the new E-Doblo include automatic recognition of traffic signals and road signs, active safety braking and lane-keeping assist.

Powering the E-Doblo is the now-ubiquitous Stellantis set-up featuring a 50kW battery powering a 100kW (136hp) electric motor to deliver around 280km of range. Charging capacity of up to 100kW means that, at a DC rapid charger, topping the battery up to 80 per cent can be achieved in around 30 minutes. While the commercial versions of the Doblo do feature petrol and diesel engines in the range, earlier this year Stellantis took the decision to stop marketing internal combustion variants of its passenger vans in an effort to reduce its vehicle emissions across Europe.

Irish pricing for the new E-Doblo has yet to be announced, but expect something on a par with that of the Peugeot e-Rifter, Opel Combo-E Life and Citroën ë-Berlingo, i.e., between €30,000 and €35,000, when it arrives in Ireland in the first quarter of 2023.

Read more on the van version of the new Fiat Doblo over on CompleteVan.ie