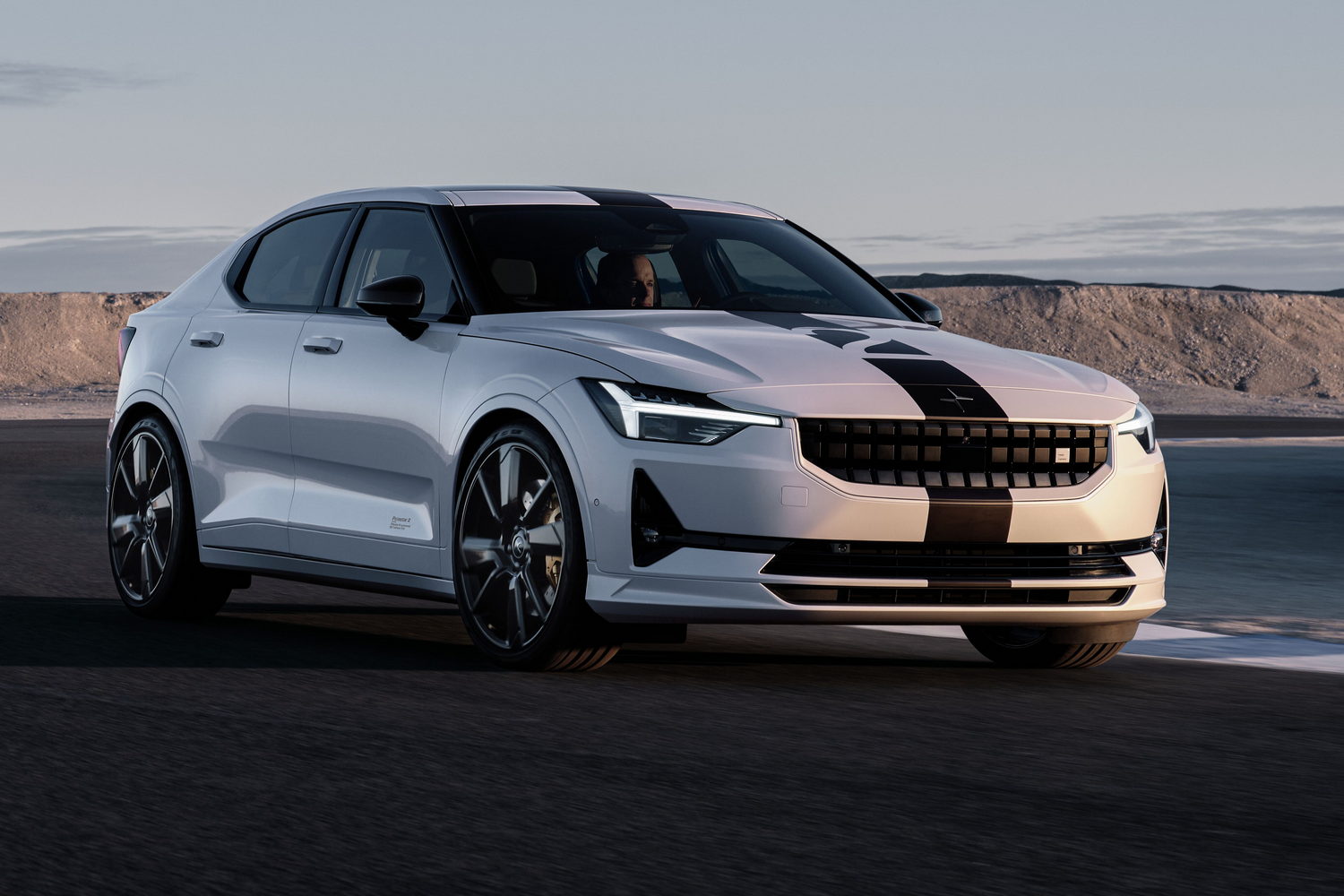 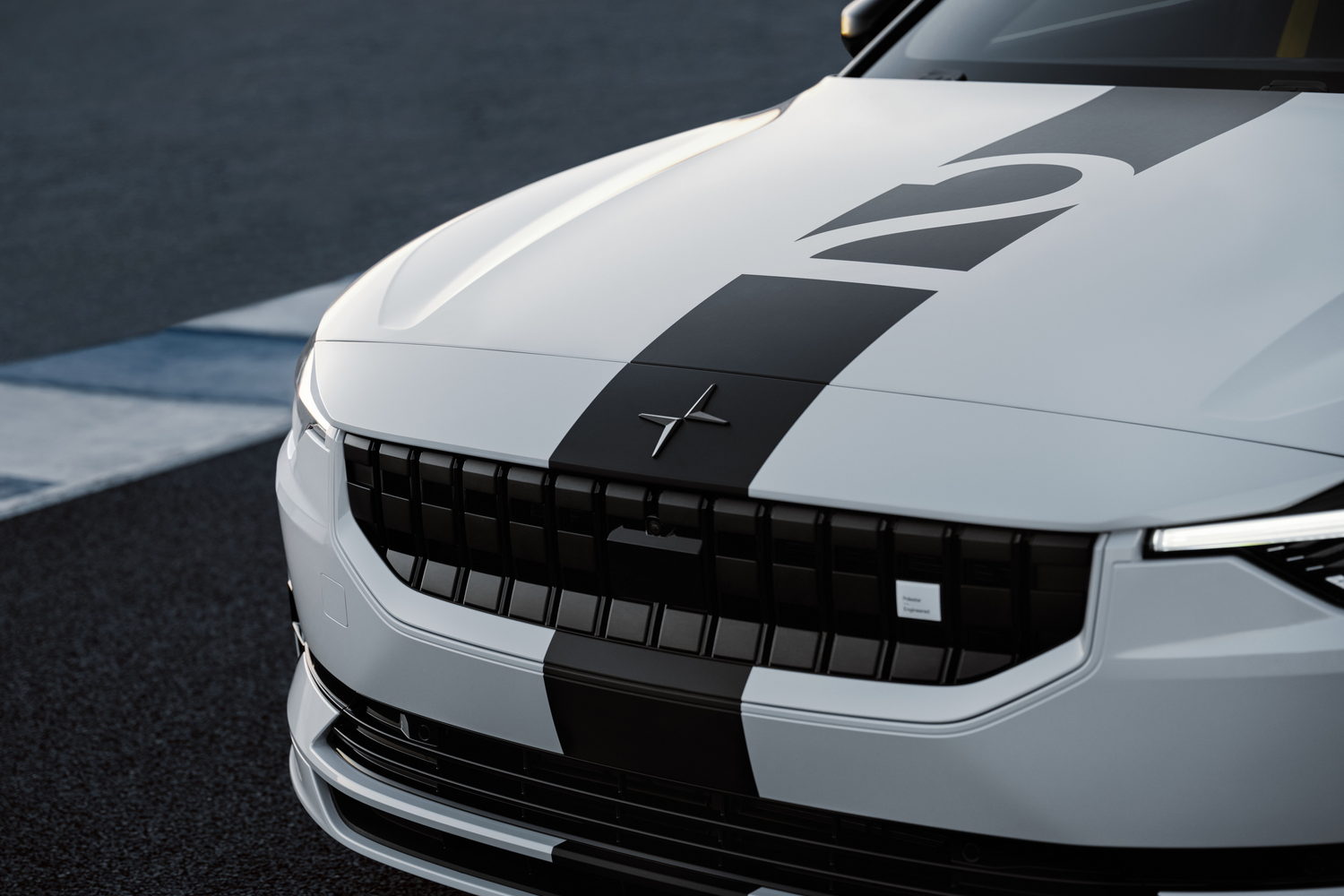 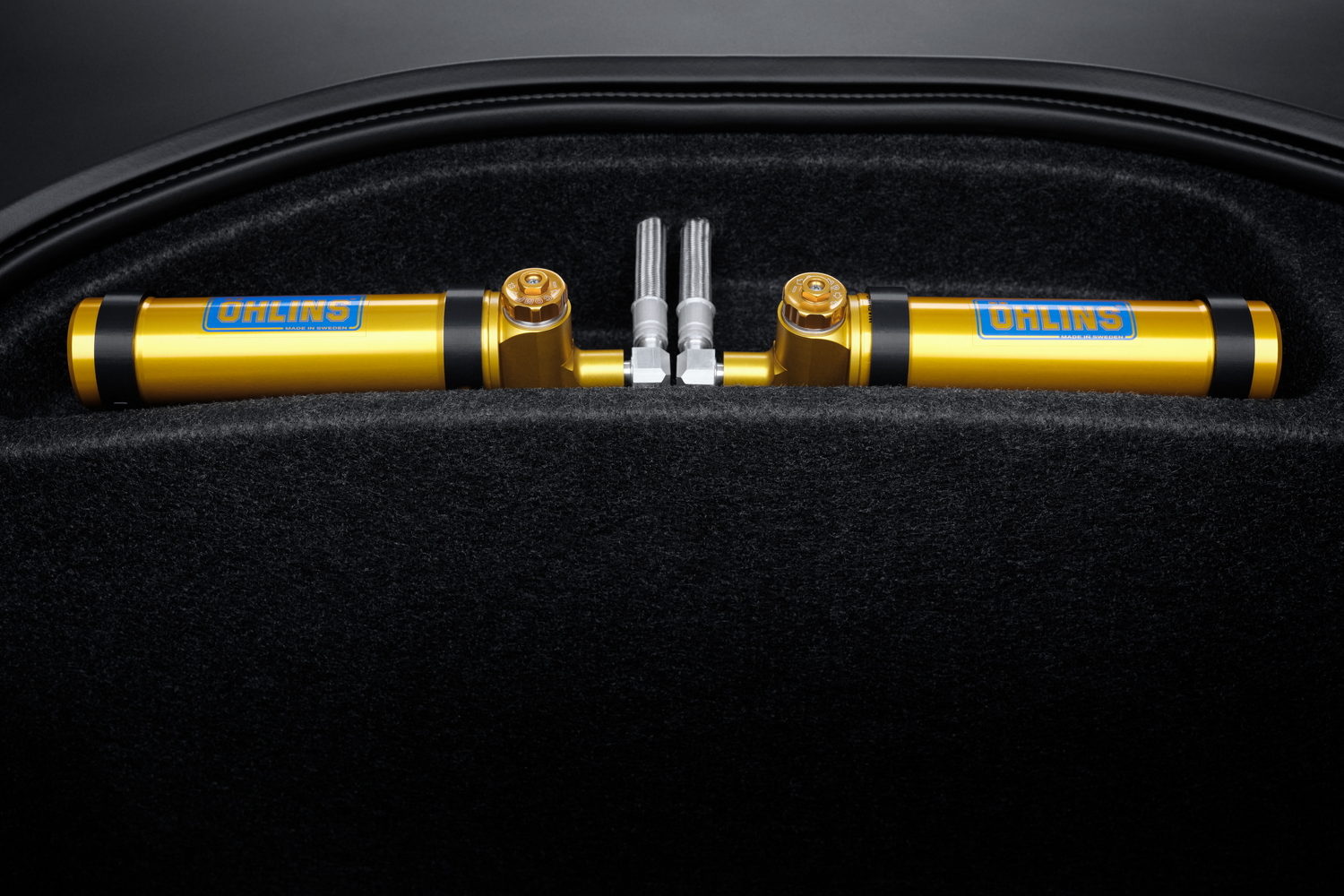 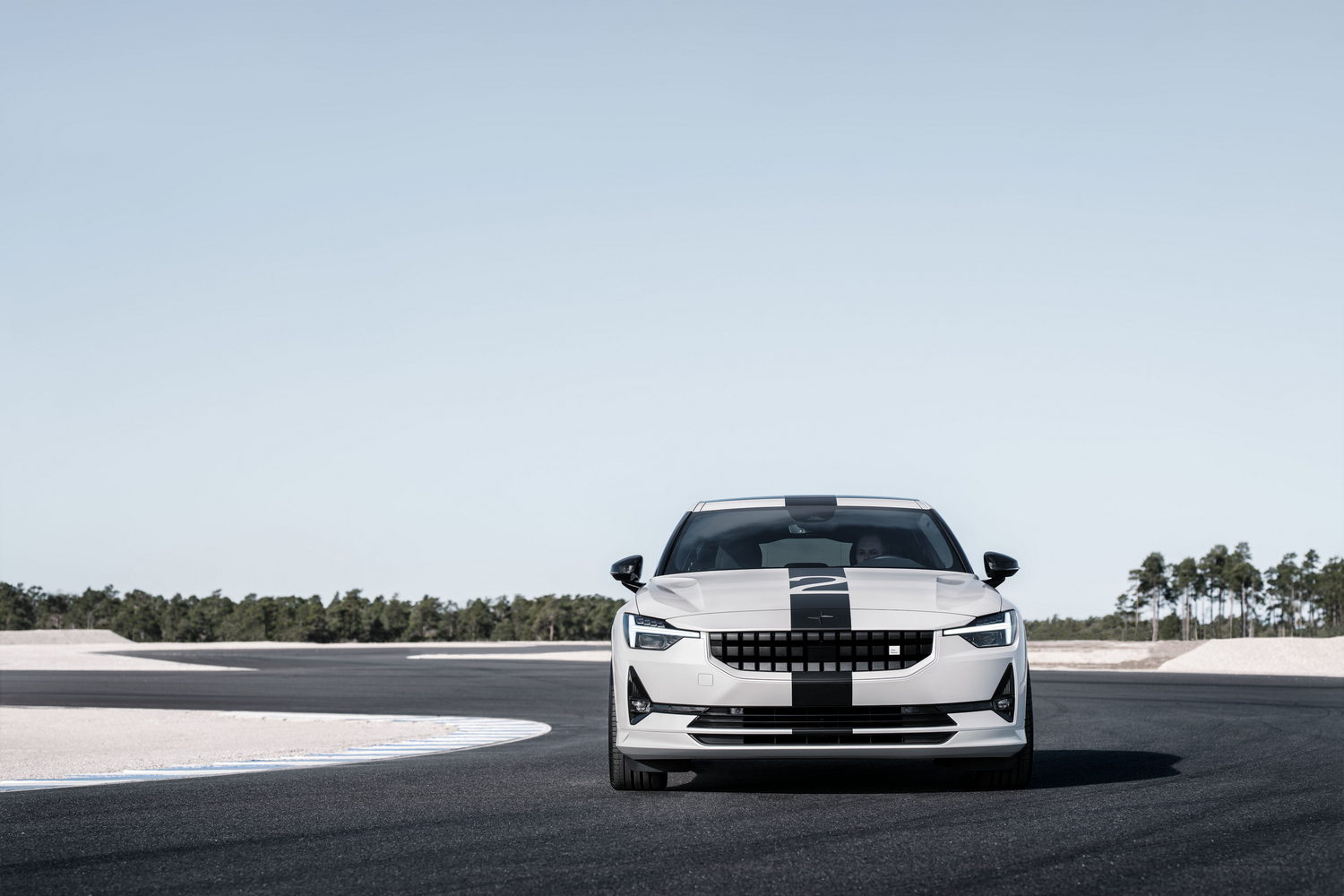 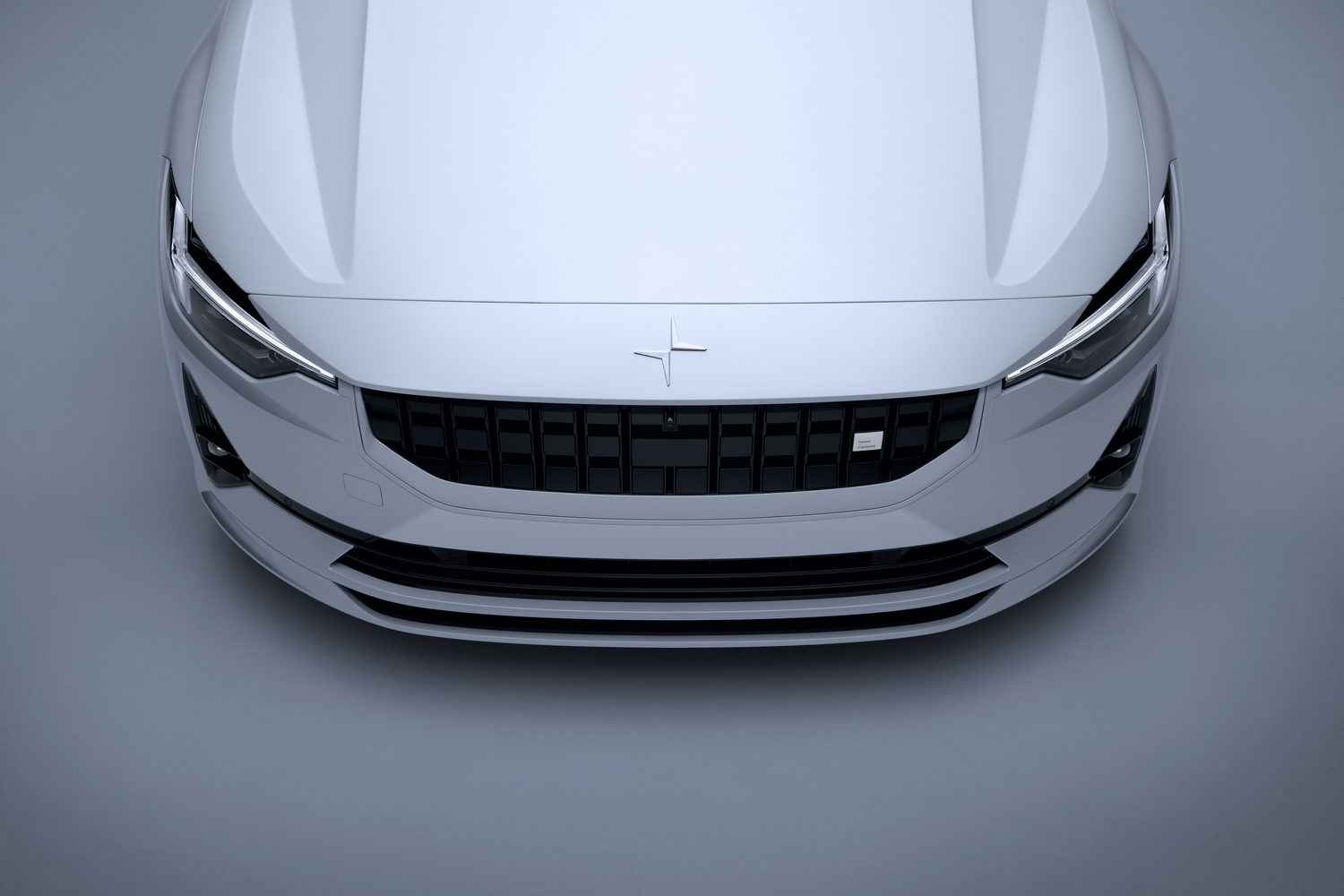 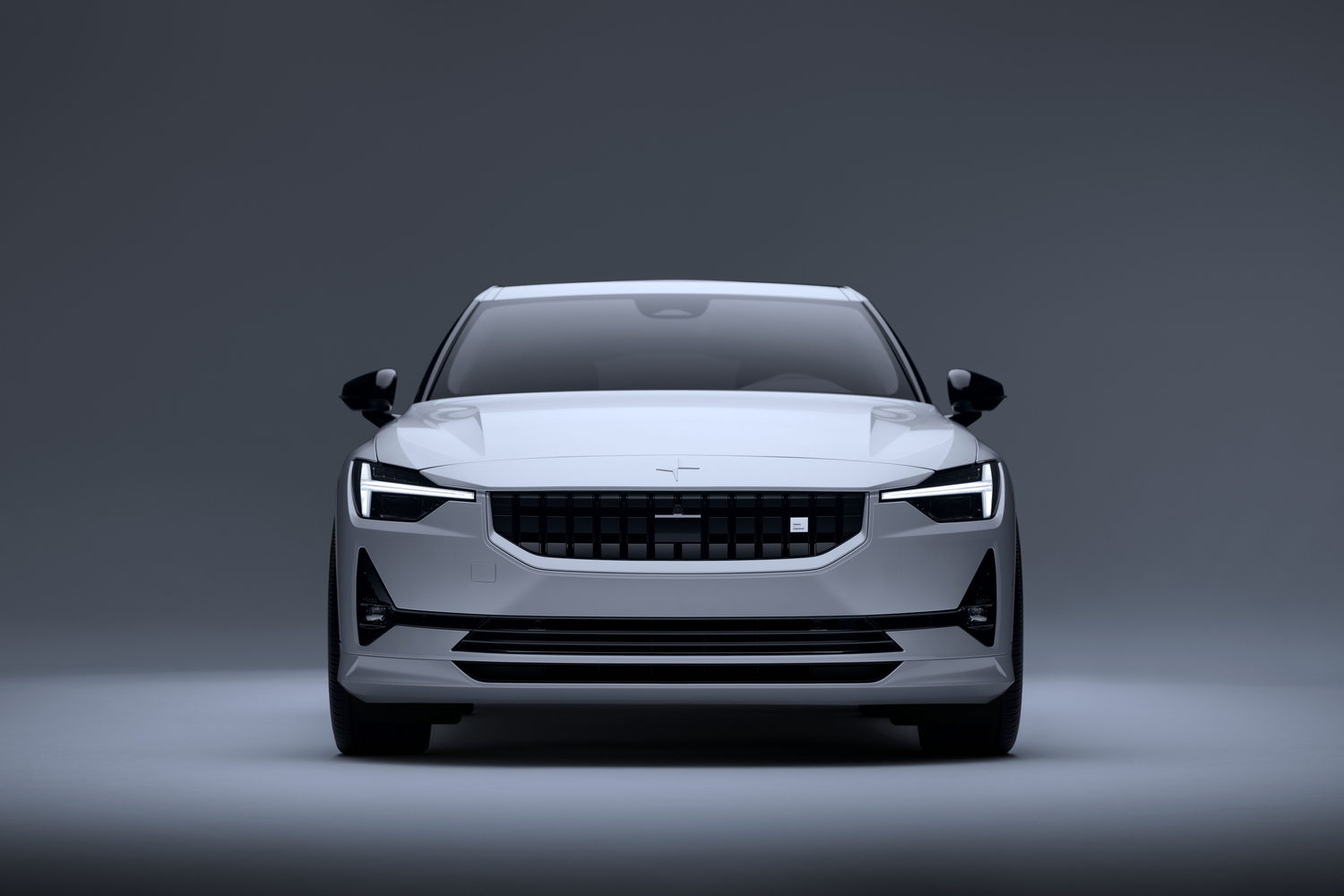 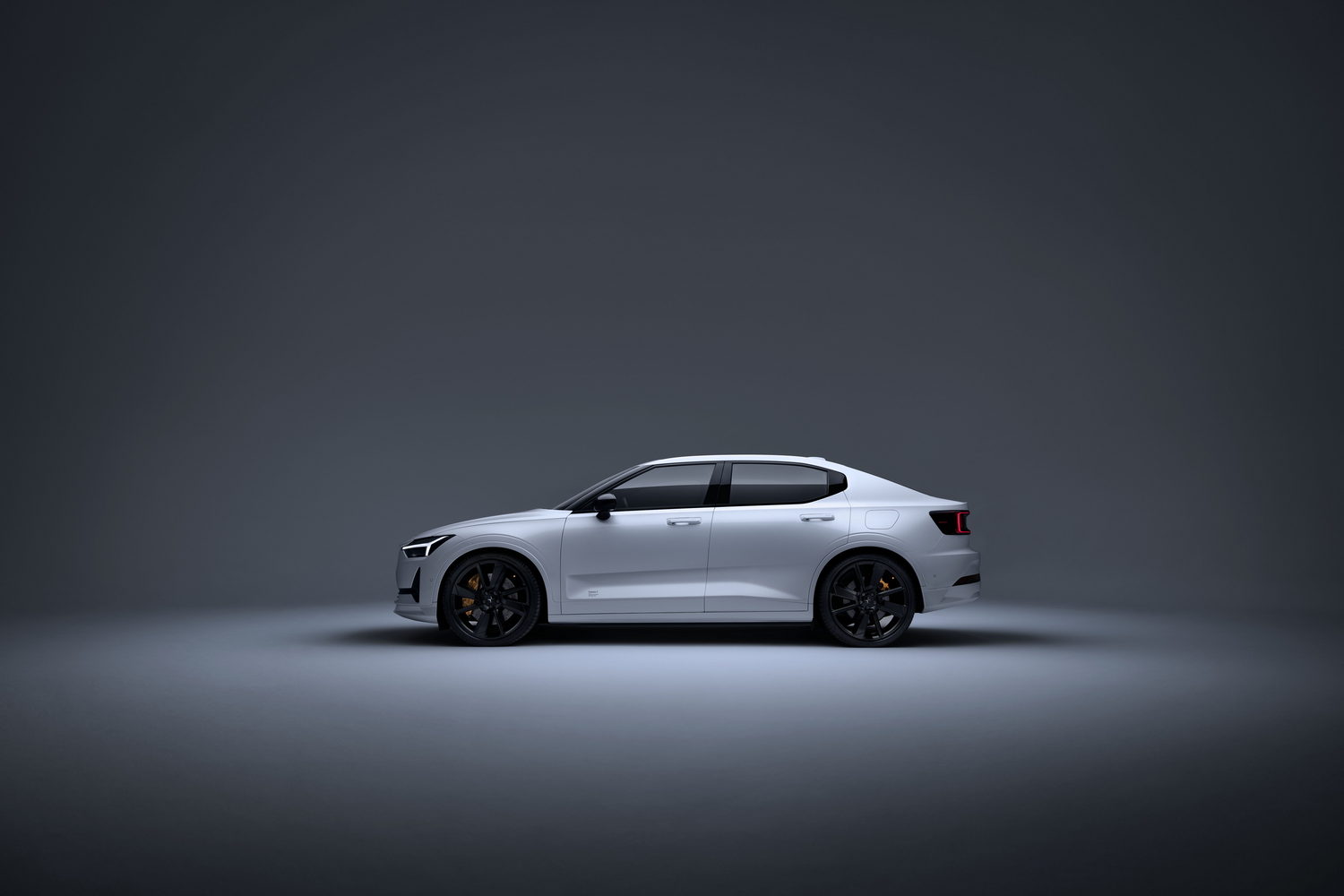 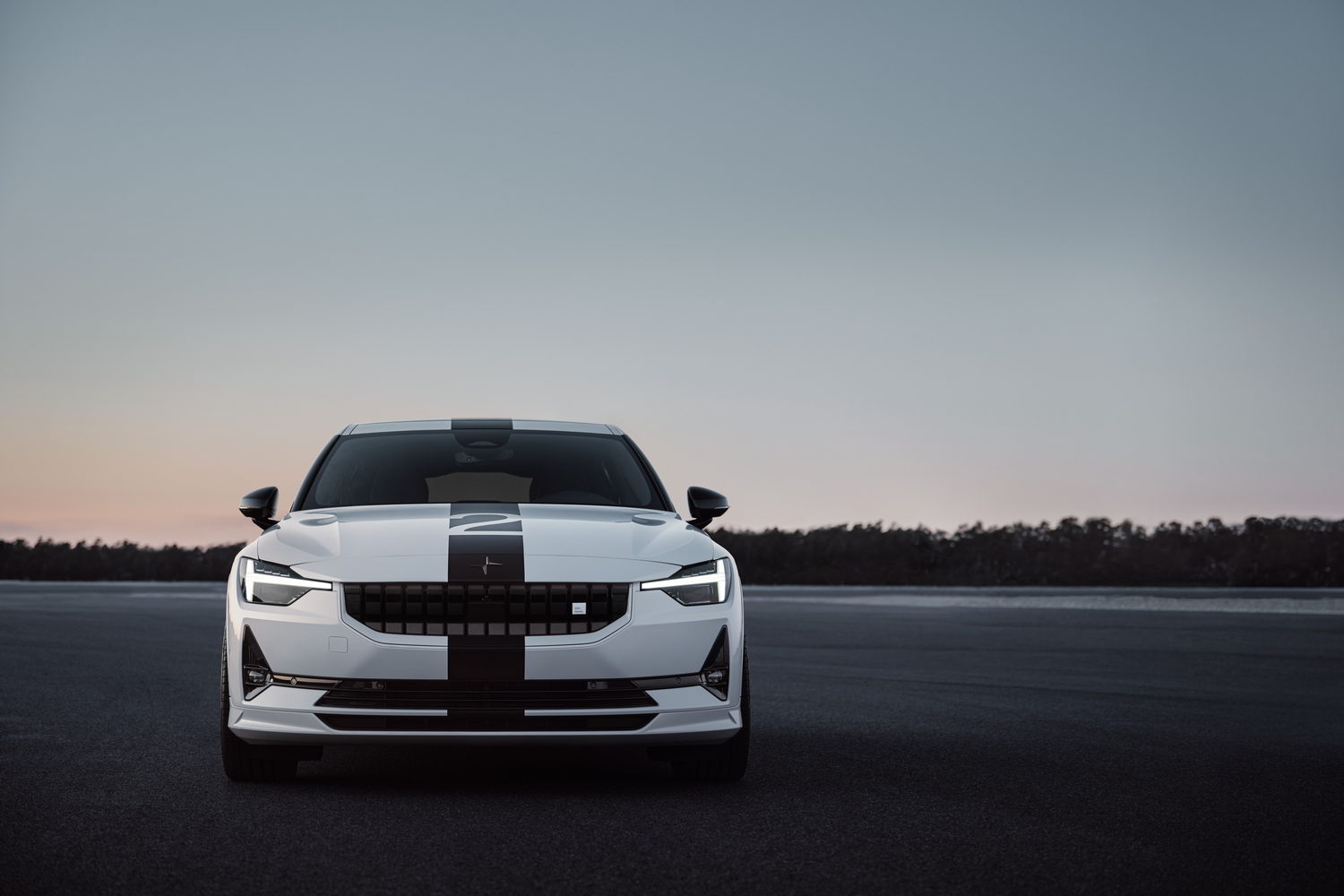 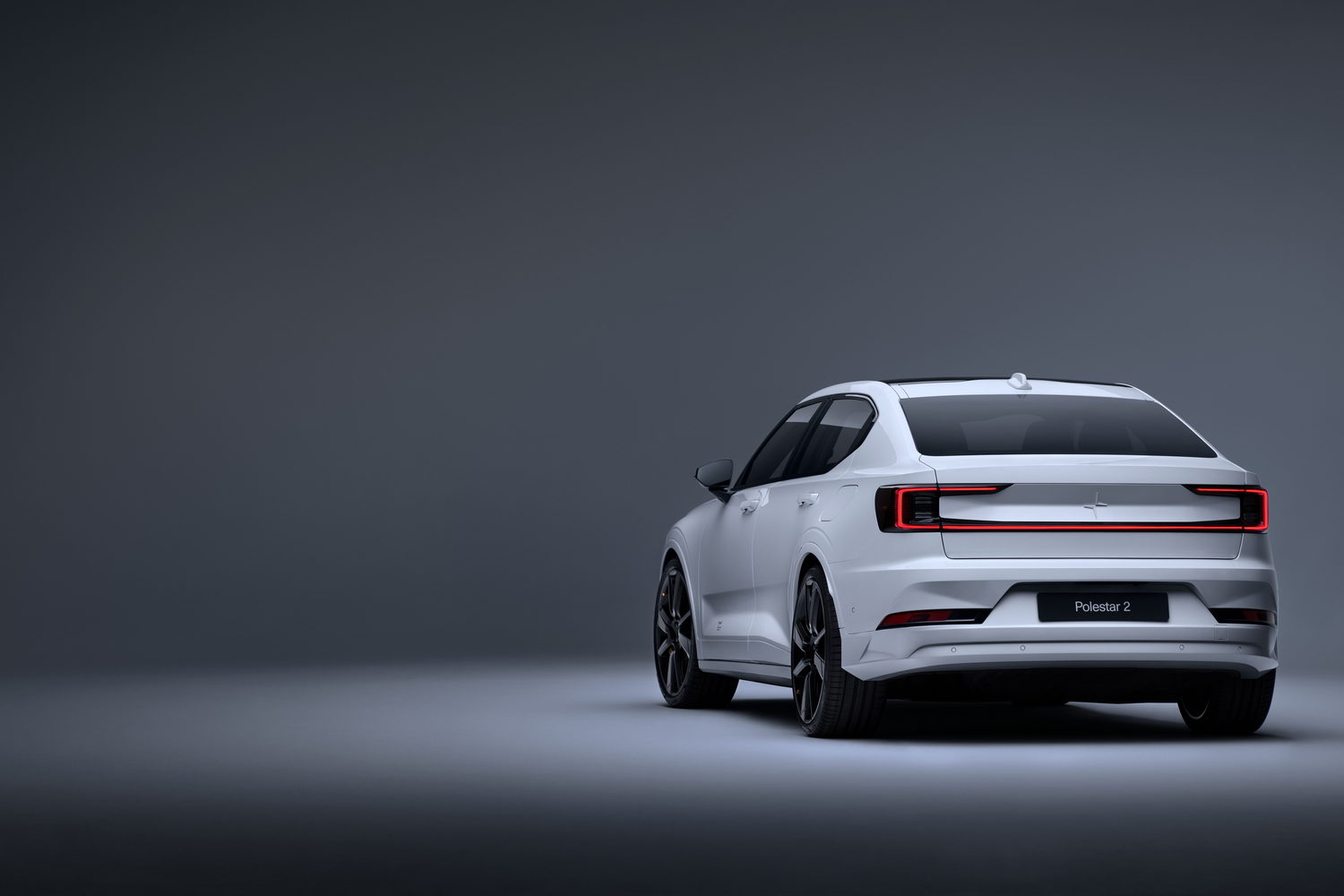 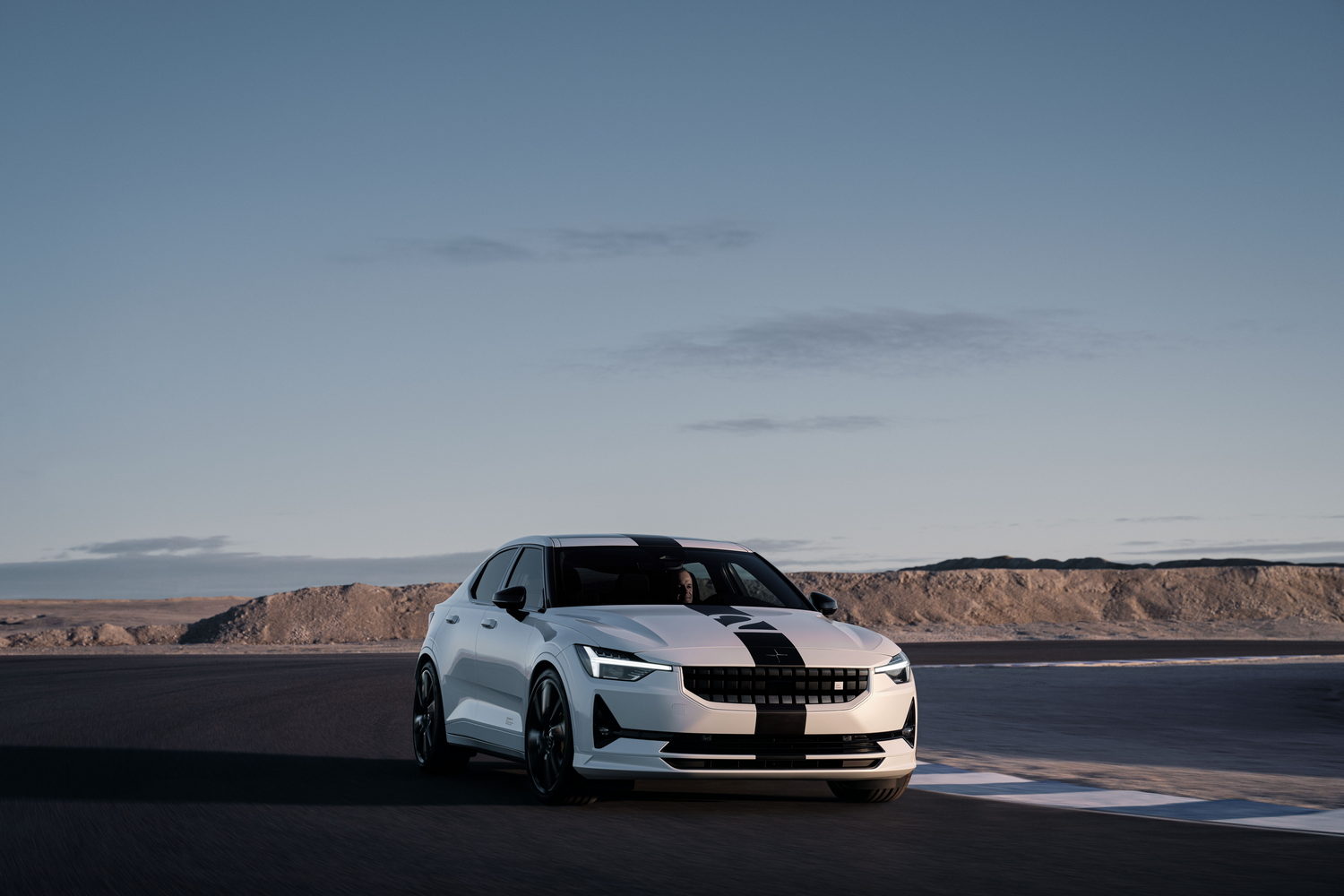 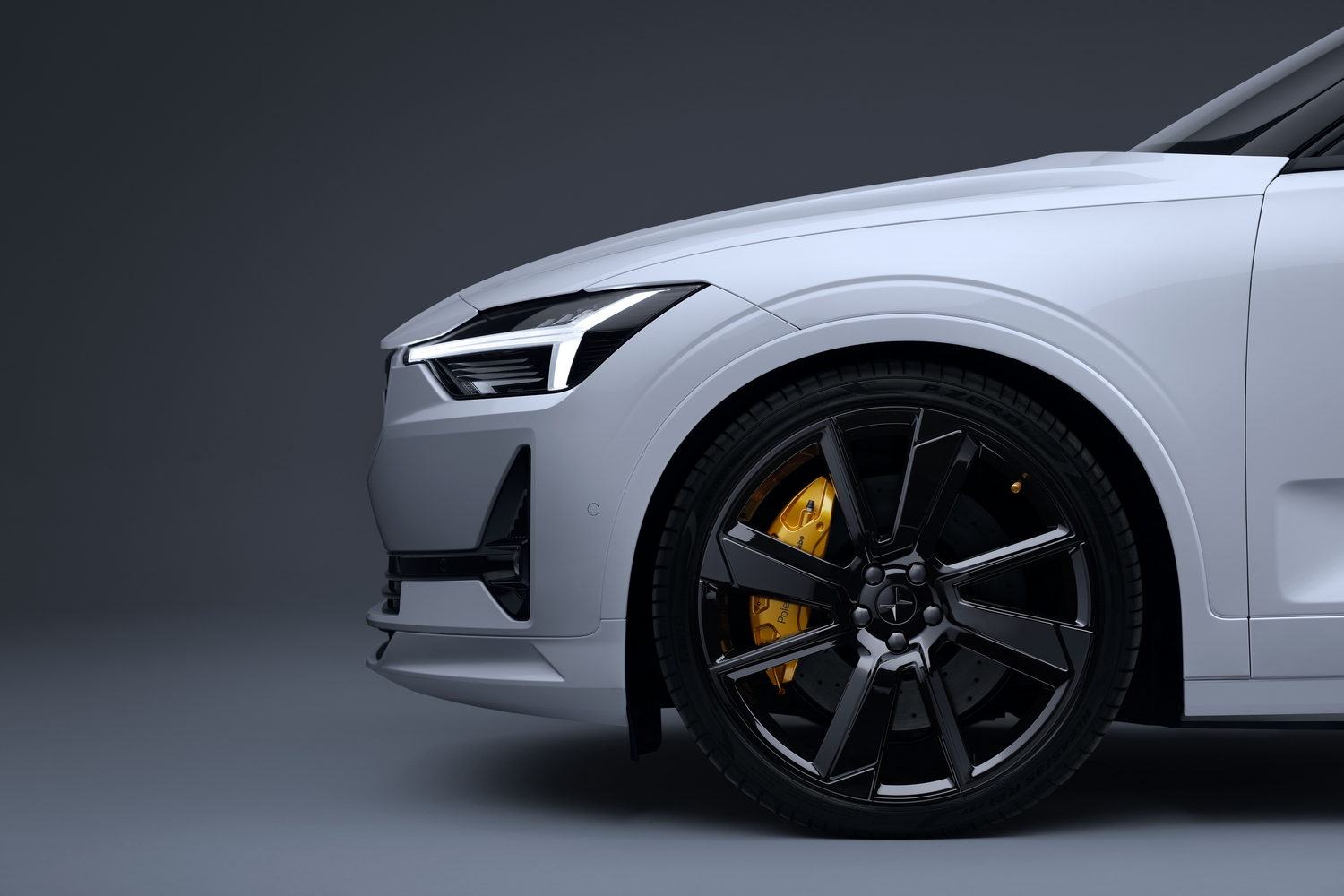 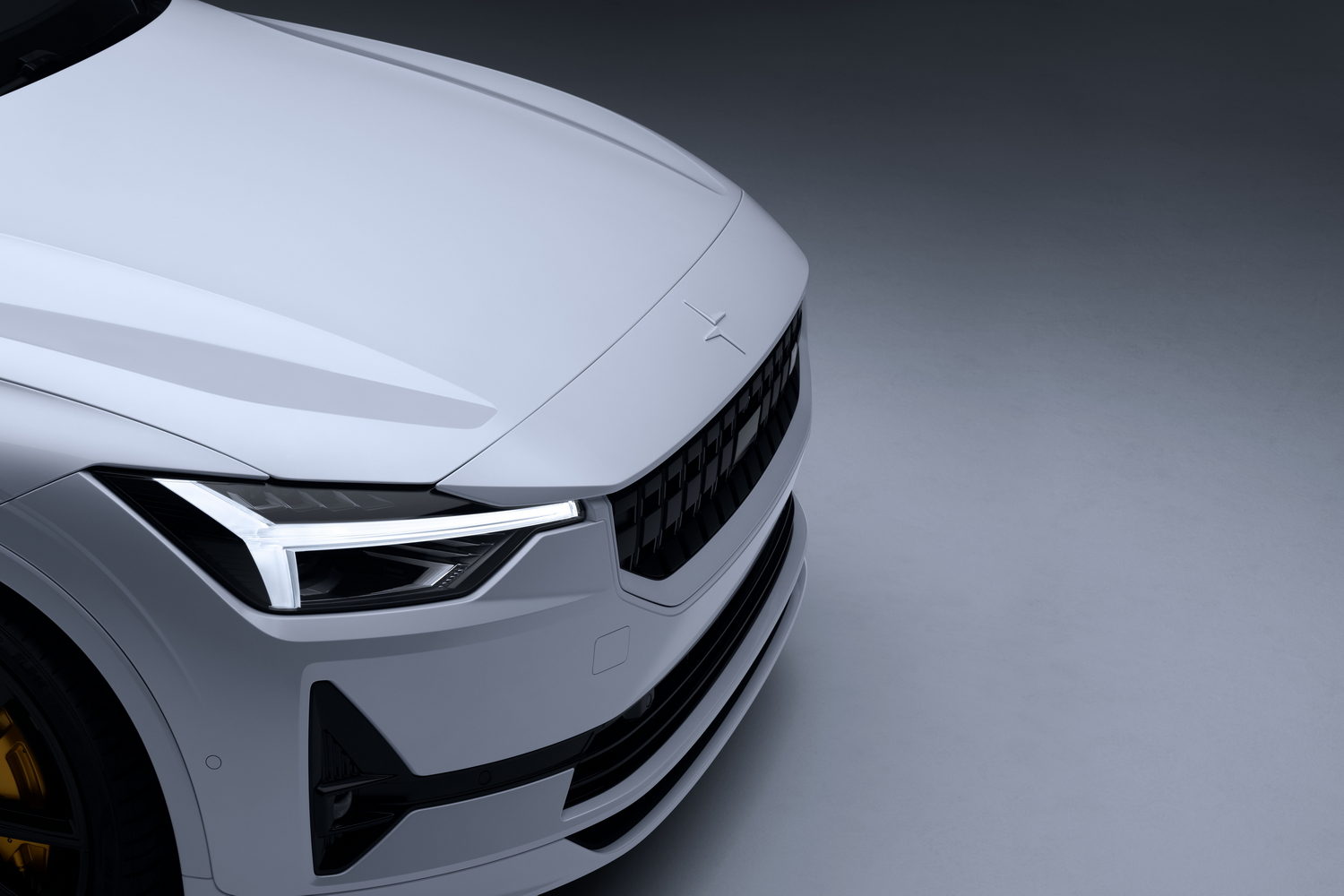 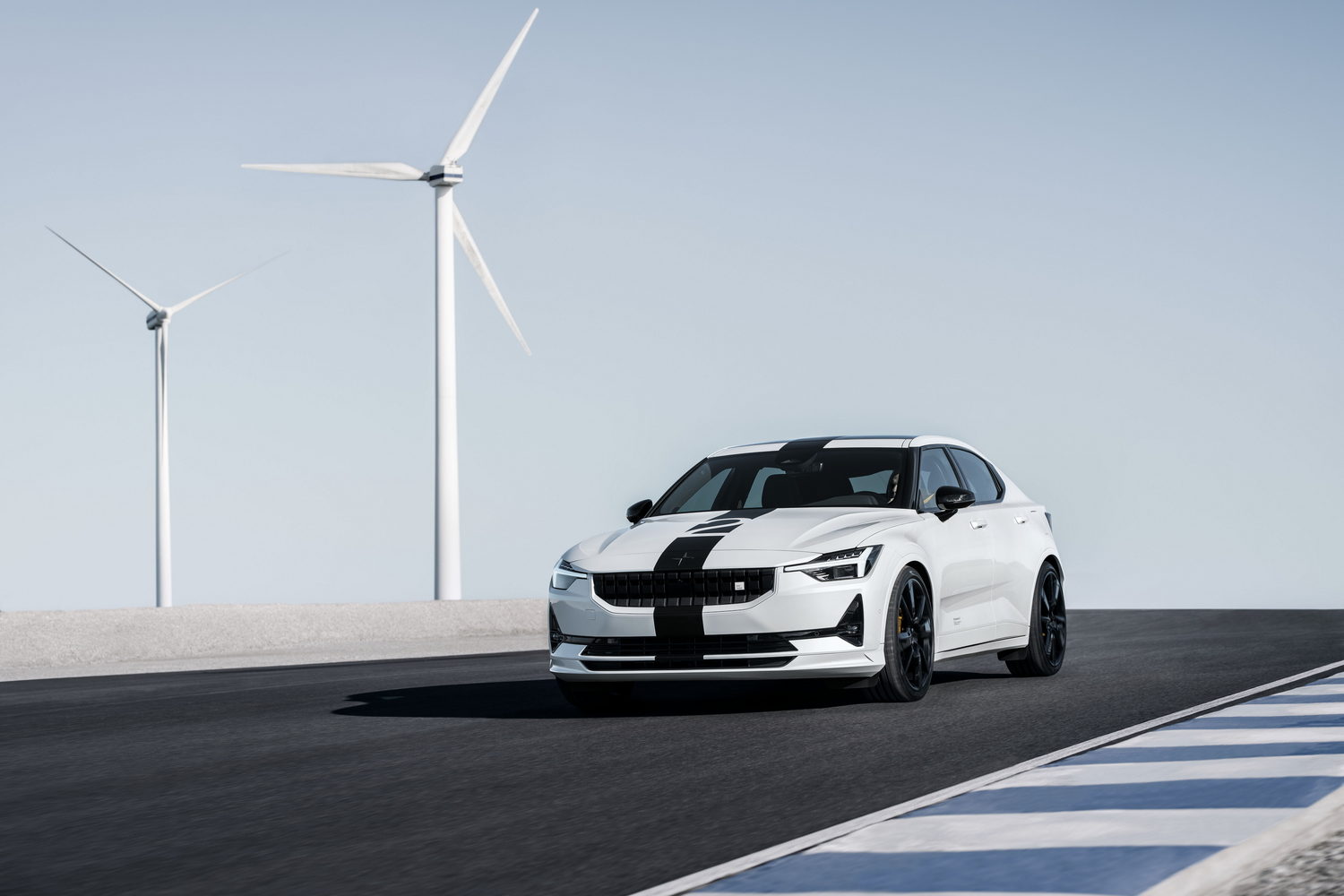 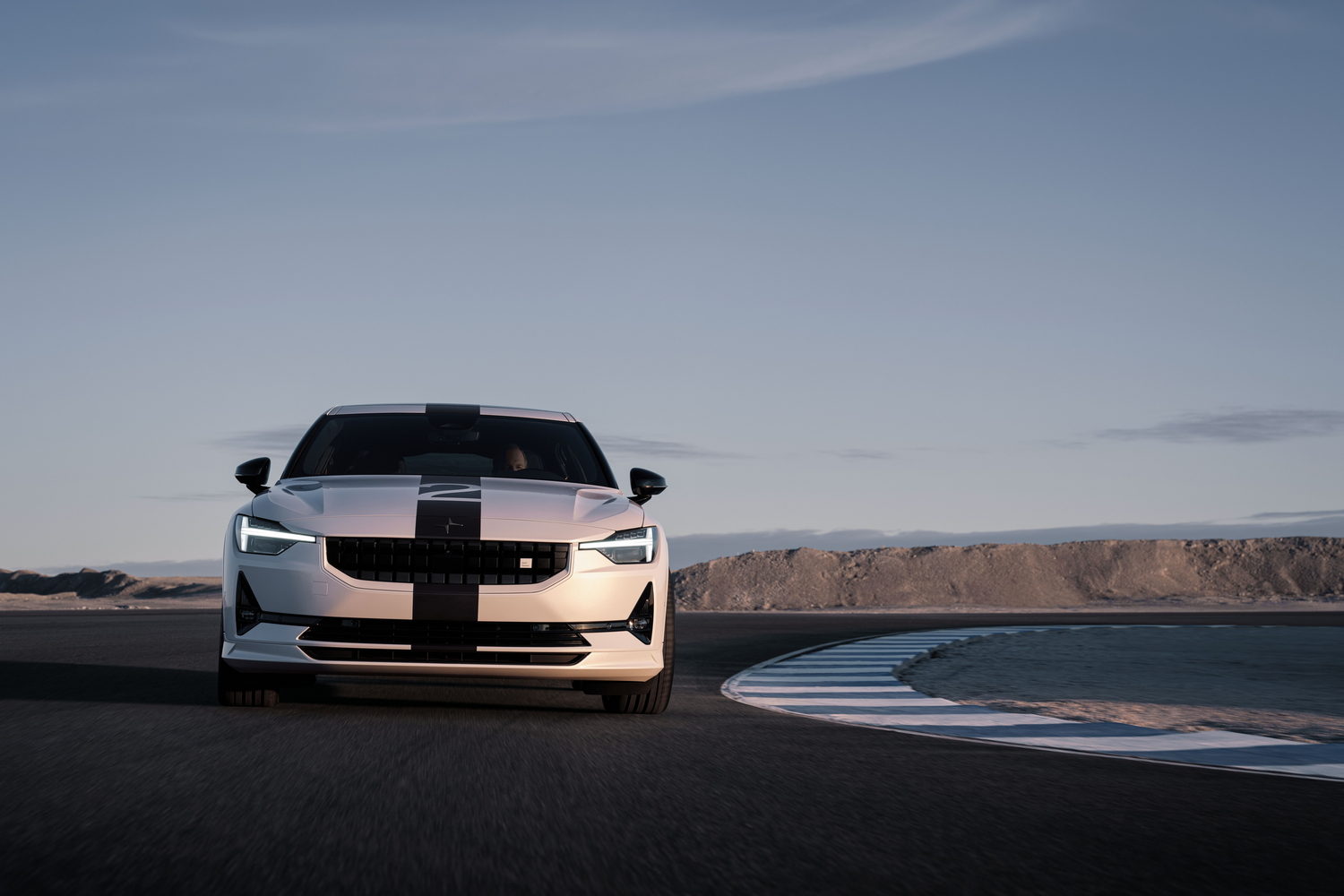 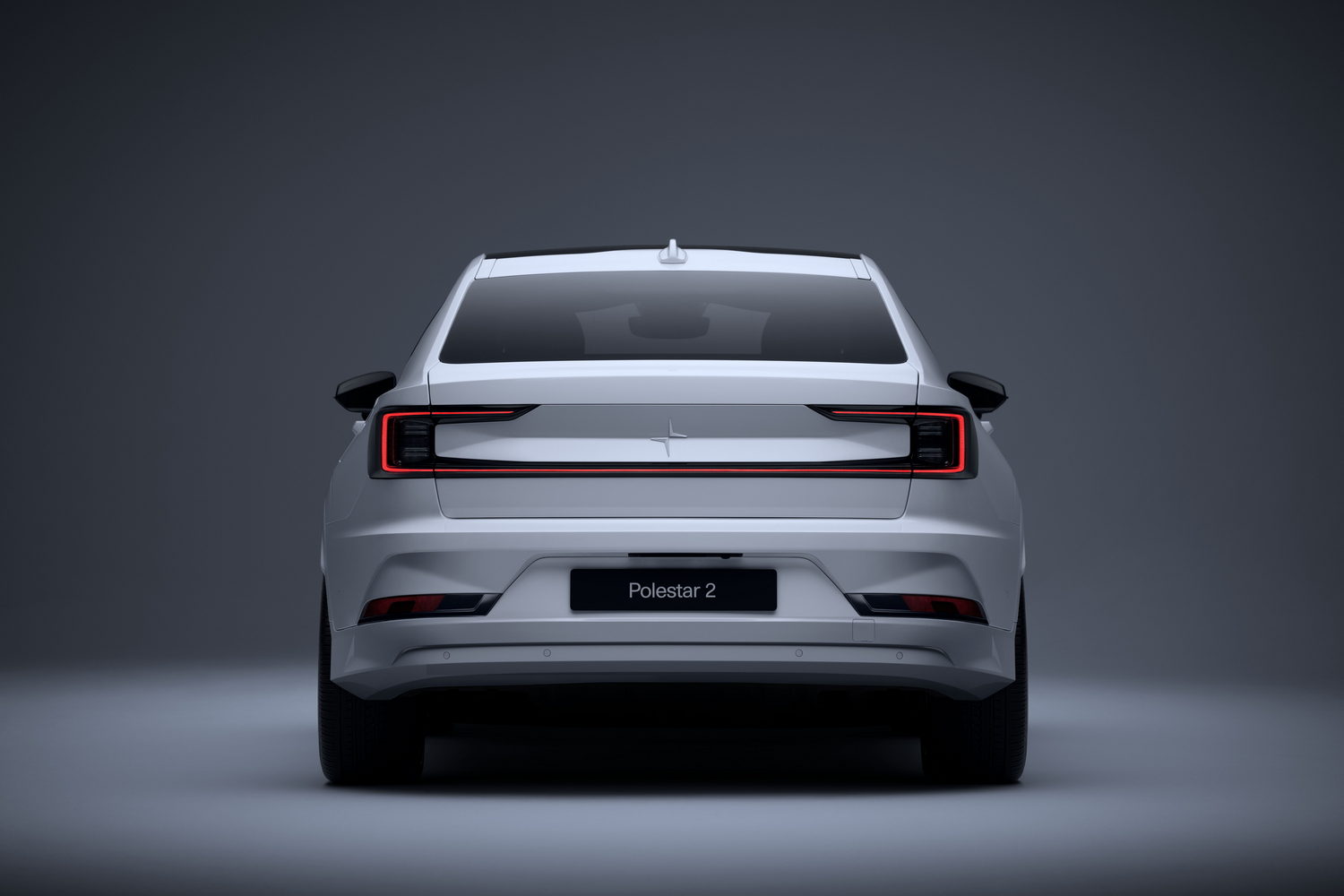 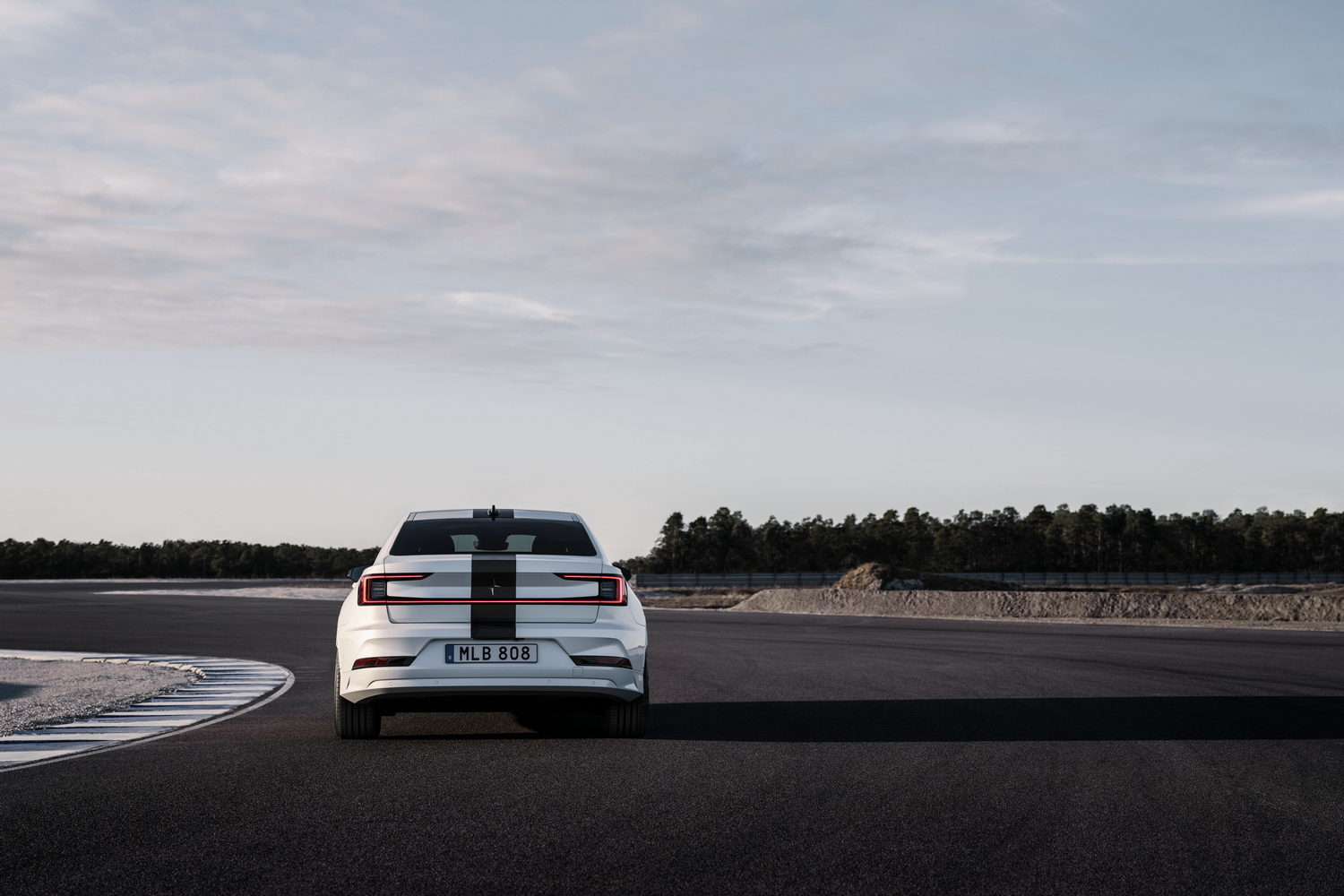 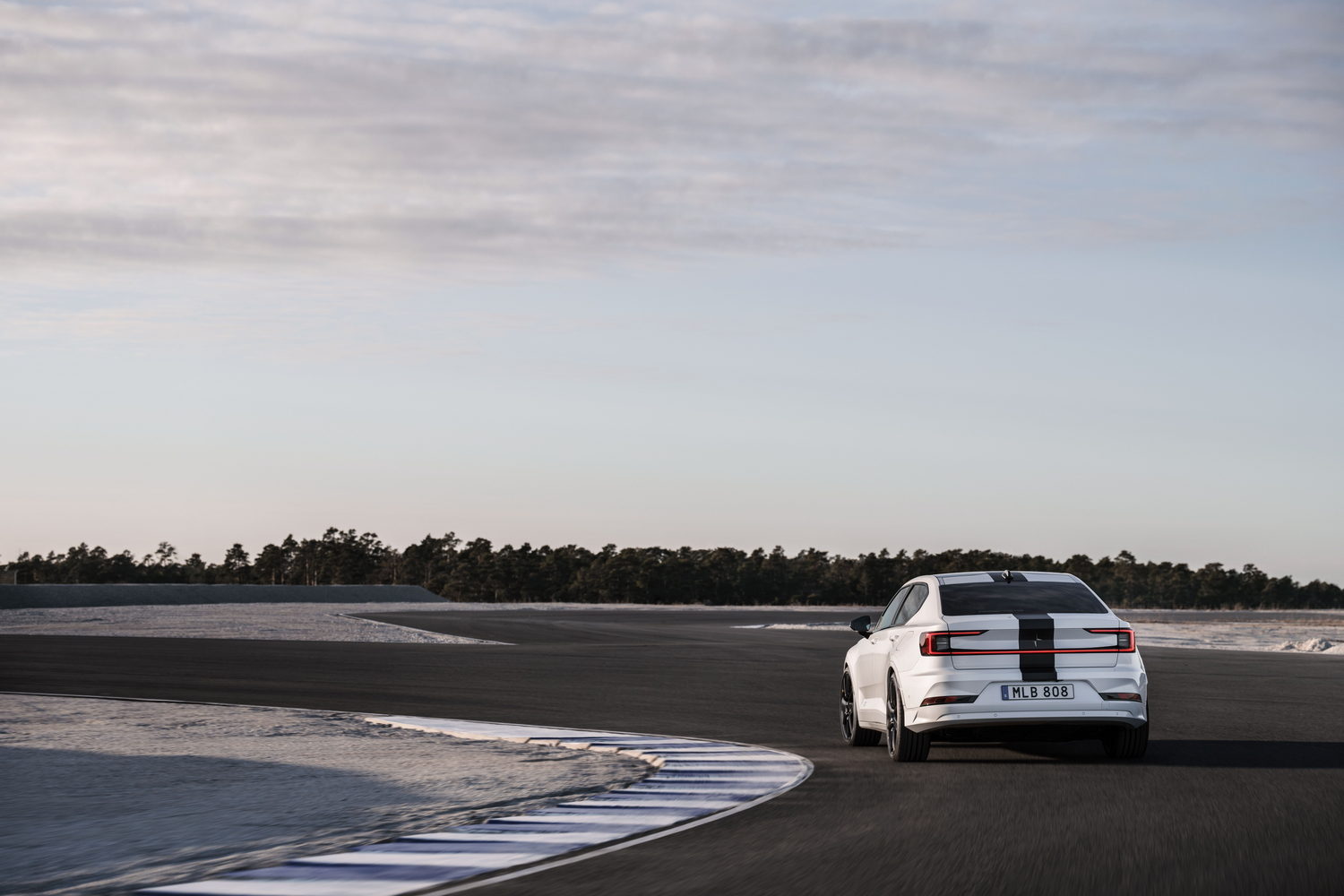 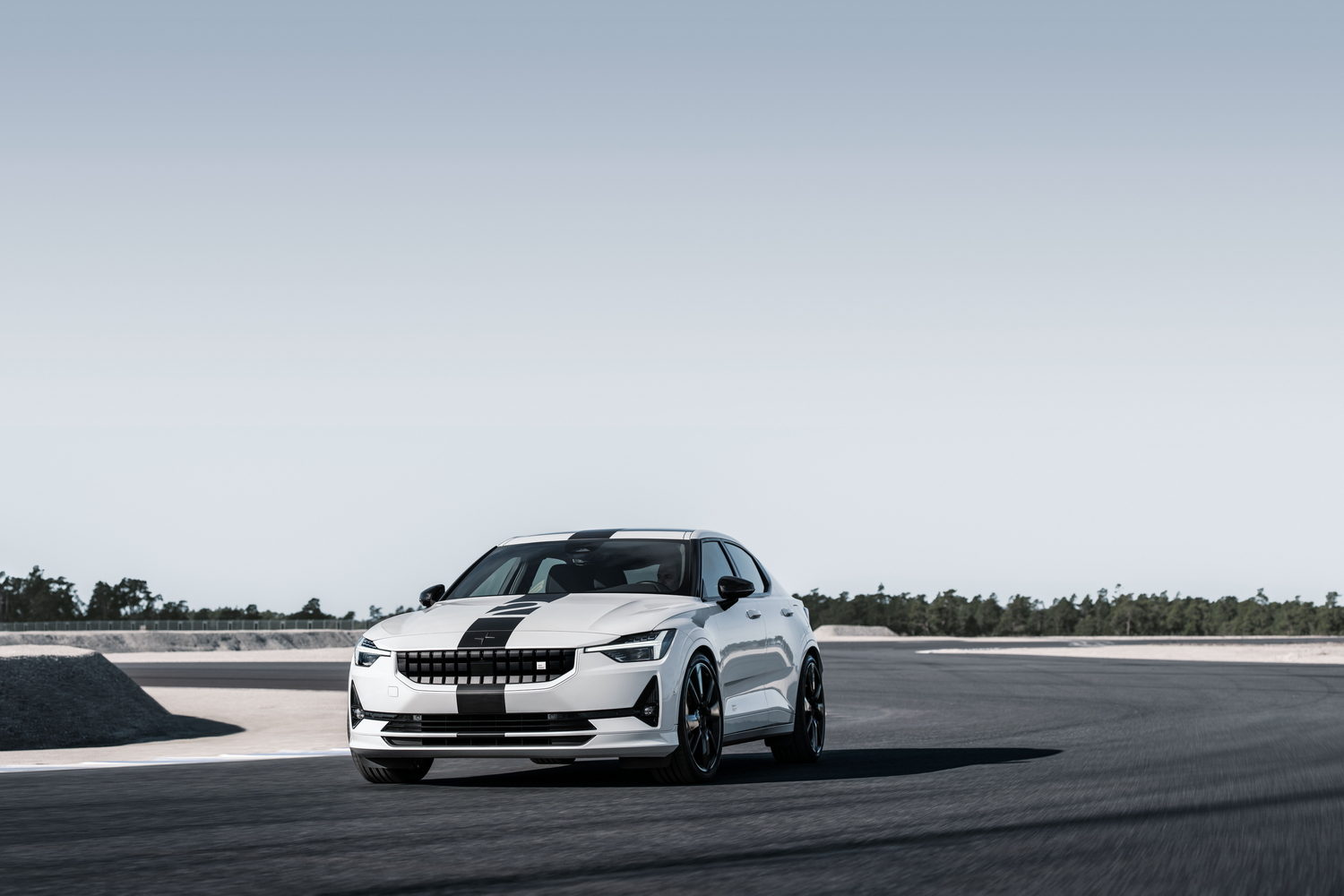 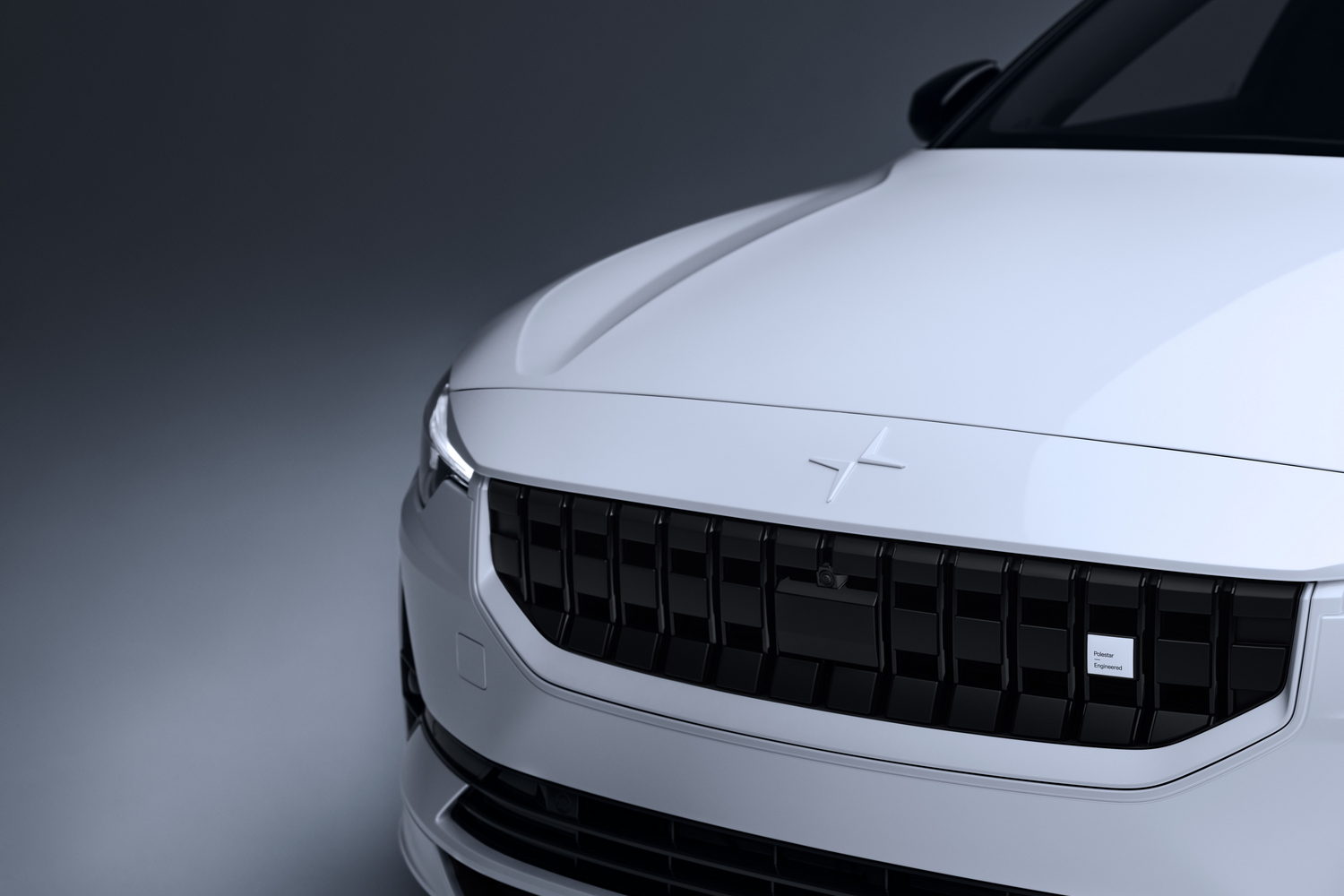 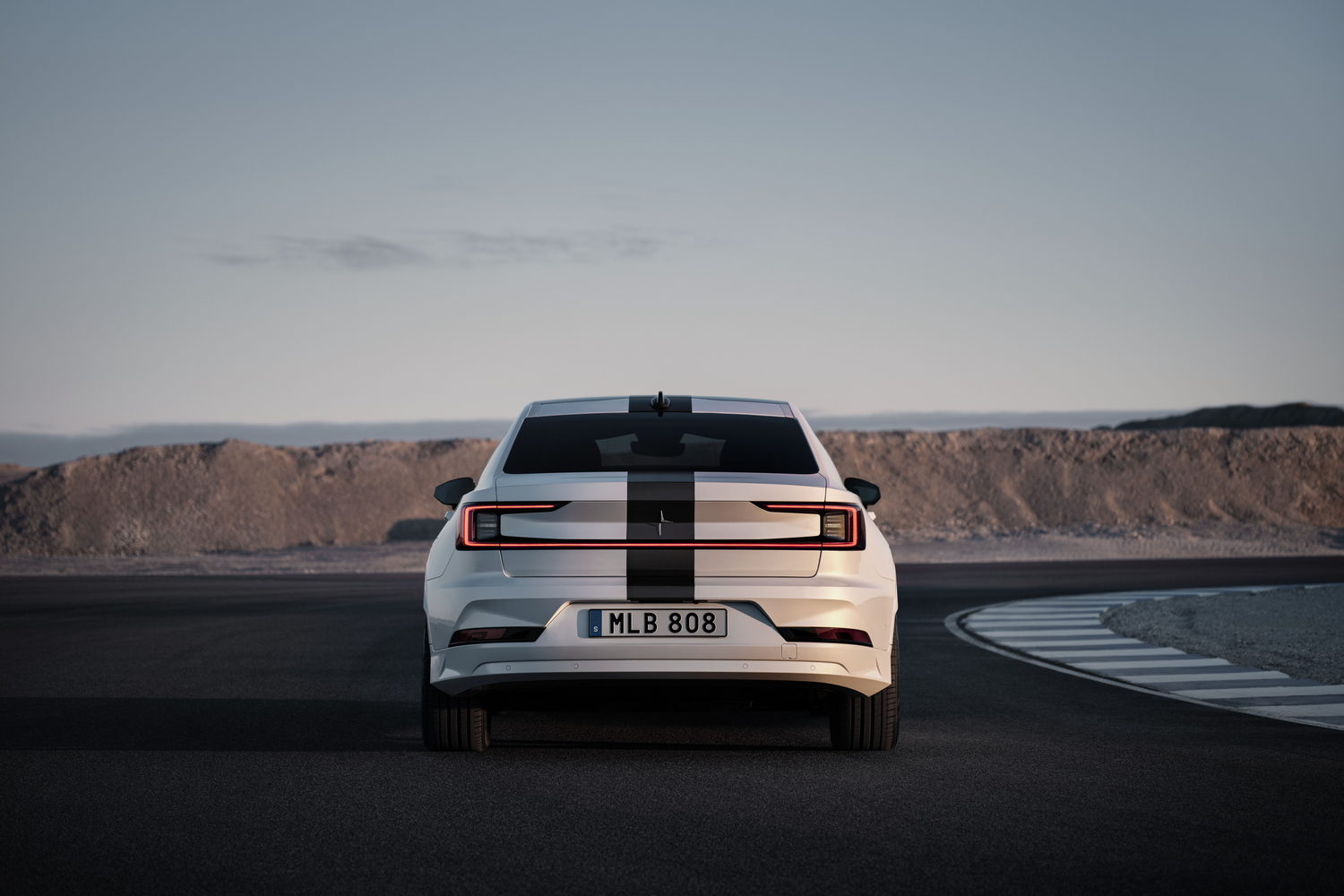 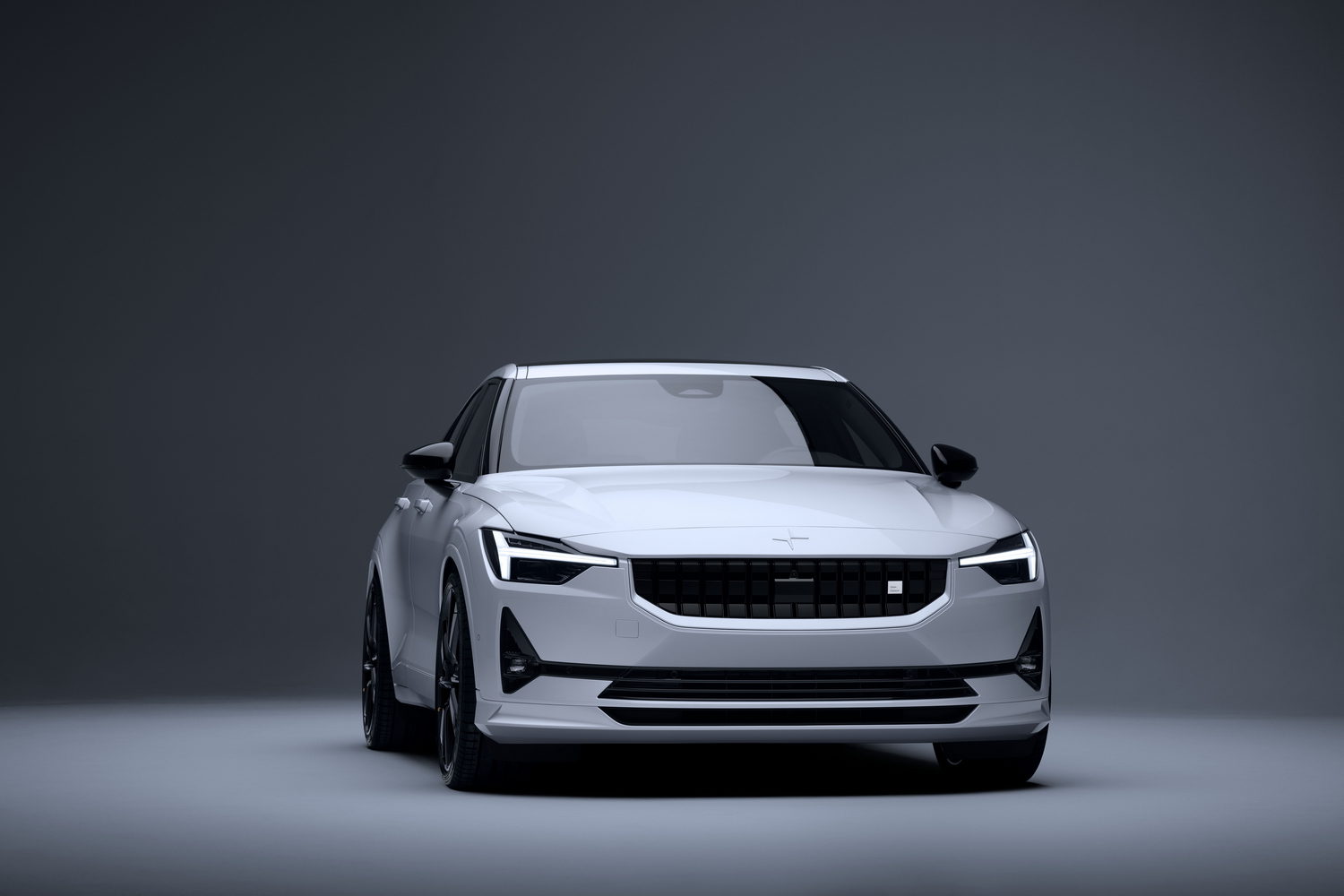 Polestar has just shown off an uprated, high-performance version of the Polestar 2 electric car, called the BST edition 270. As the name implies, just 270 versions of this car will be built for sale worldwide.

While it keeps the same 78kWh battery as the standard Polestar 2, the edition 270 gets more power - 476hp (equivalent to 350kW) and a massive 680Nm of torque. The throttle response has been tuned for 'heightened responsiveness' says Polestar.

The suspension has been tuned, too. The four-wheel drive Polestar already gets clever manually-adjustable Ohlins dampers, but these have now been upgraded to two-way adjustable dampers with auxiliary adjustment chambers mounted under the bonnet, a front strut bar, 20 per cent stiffer springs and unique new matte black 21-inch alloy wheels that are inspired by those of Polestar 1. The ride height is also 25mm lower, and there are 245/35R21 Pirelli P Zero tyres, developed especially for the edition 270.

In colour terms, you can choose from only Thunder or Snow paint on the outside, and Charcoal WeaveTech on the inside. There are fully-painted bumpers and side skirts on the outside and an optional matte black body stripe, or even a full-body Battleship Gray satin wrap. Side mirrors are finished in glossy black. The signature 'Swedish gold' details remain, including on the brake callipers, damper elements, valve caps and seatbelts.

Production of the edition 270 is going to start shortly, so you'd better get your skates on...