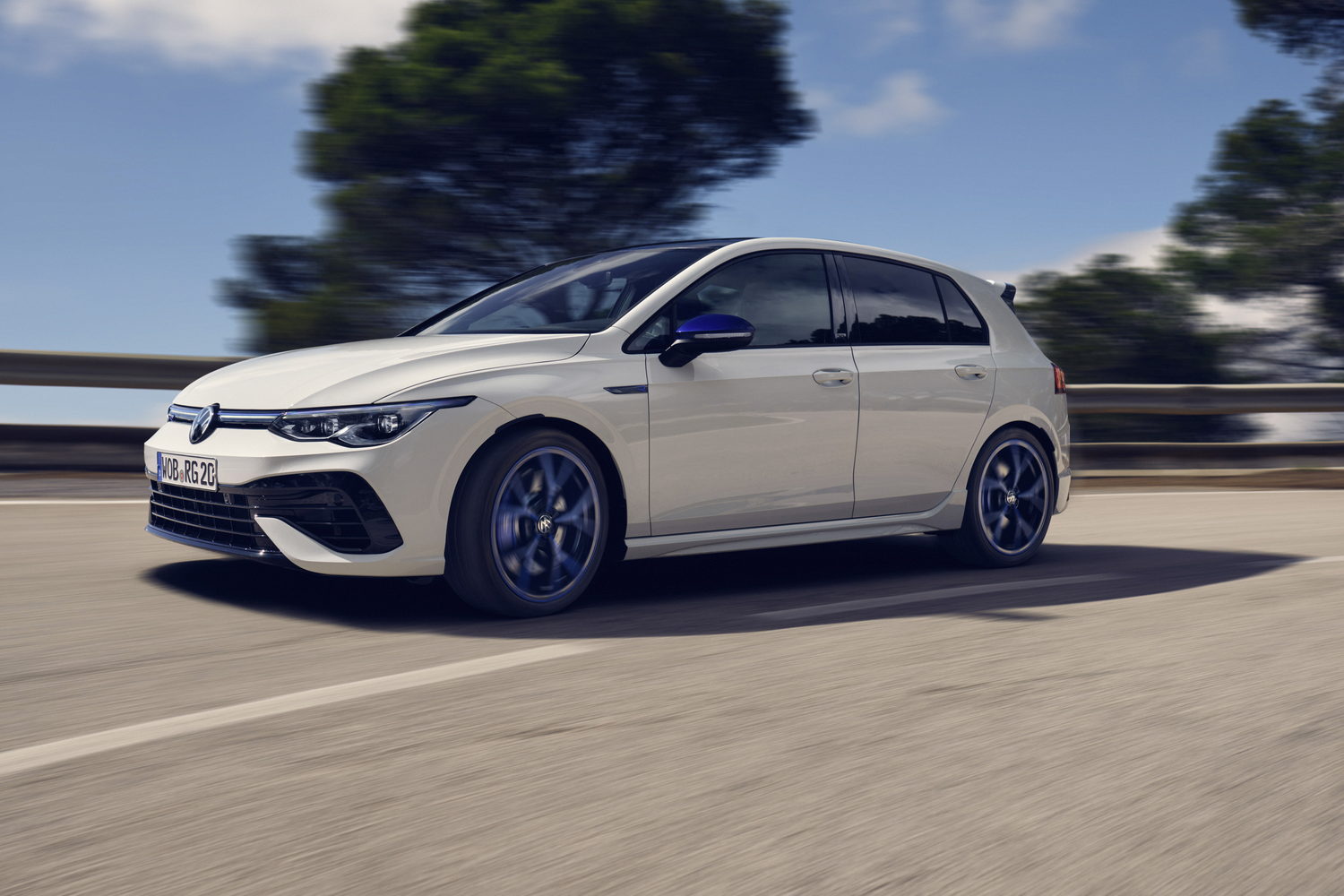 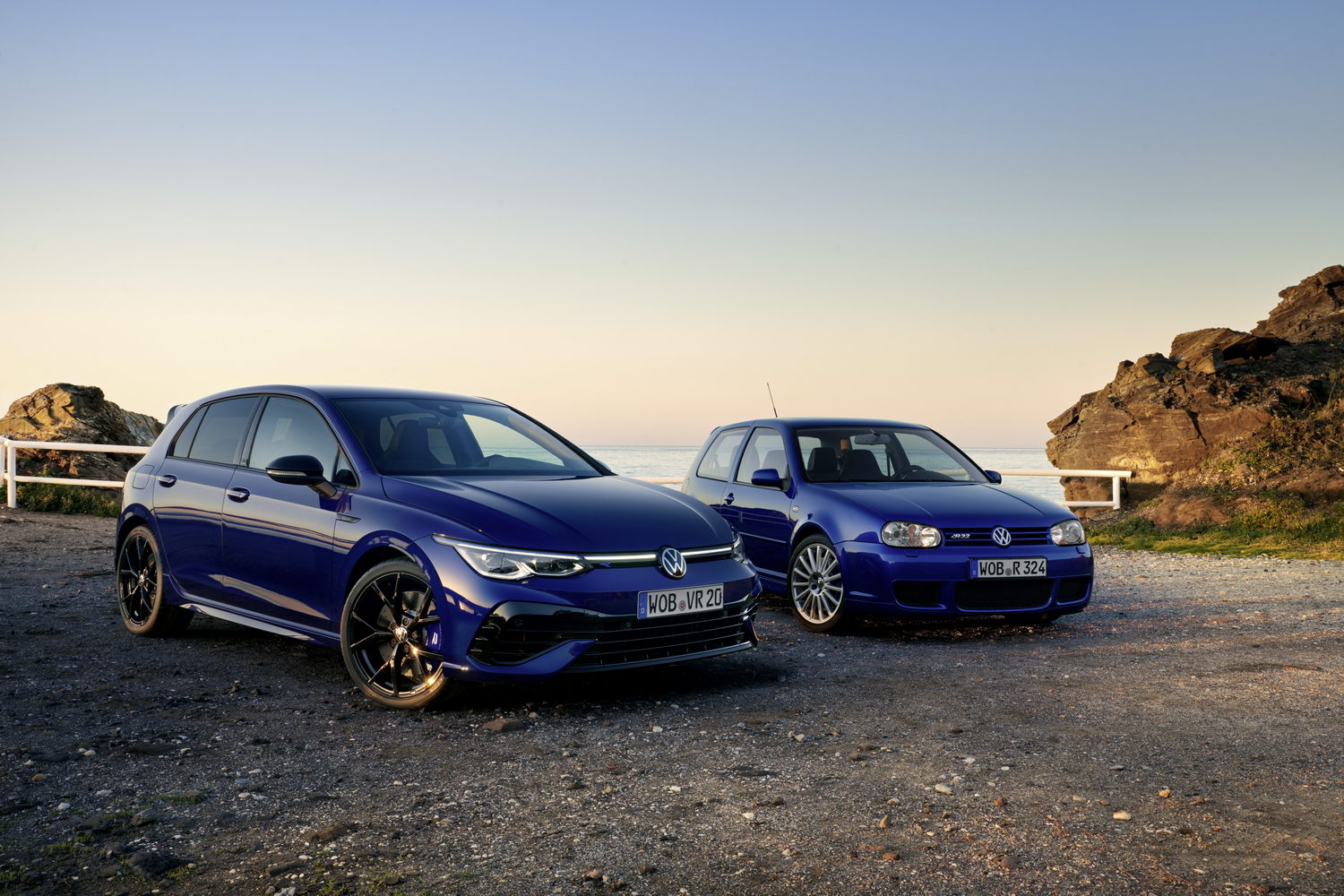 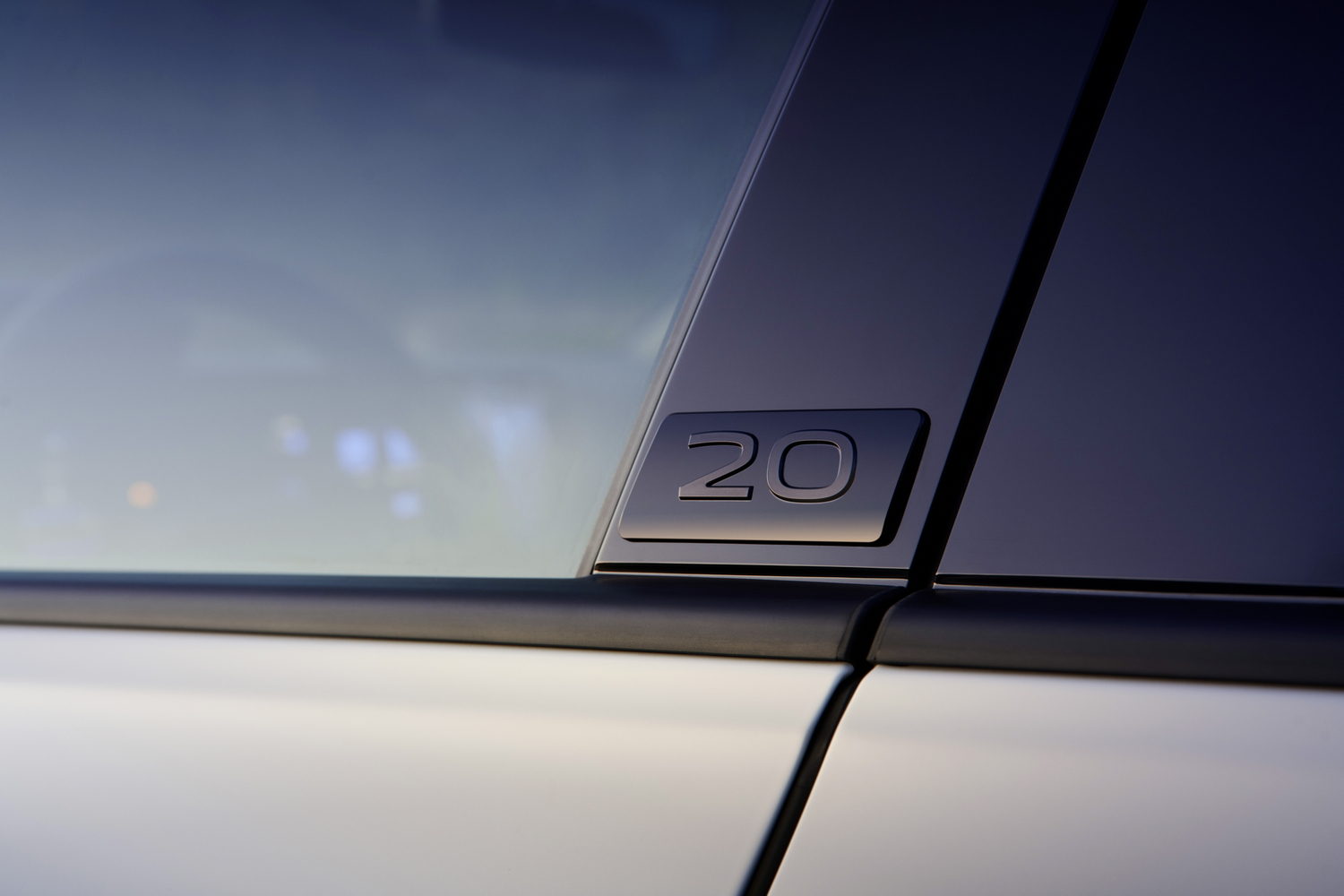 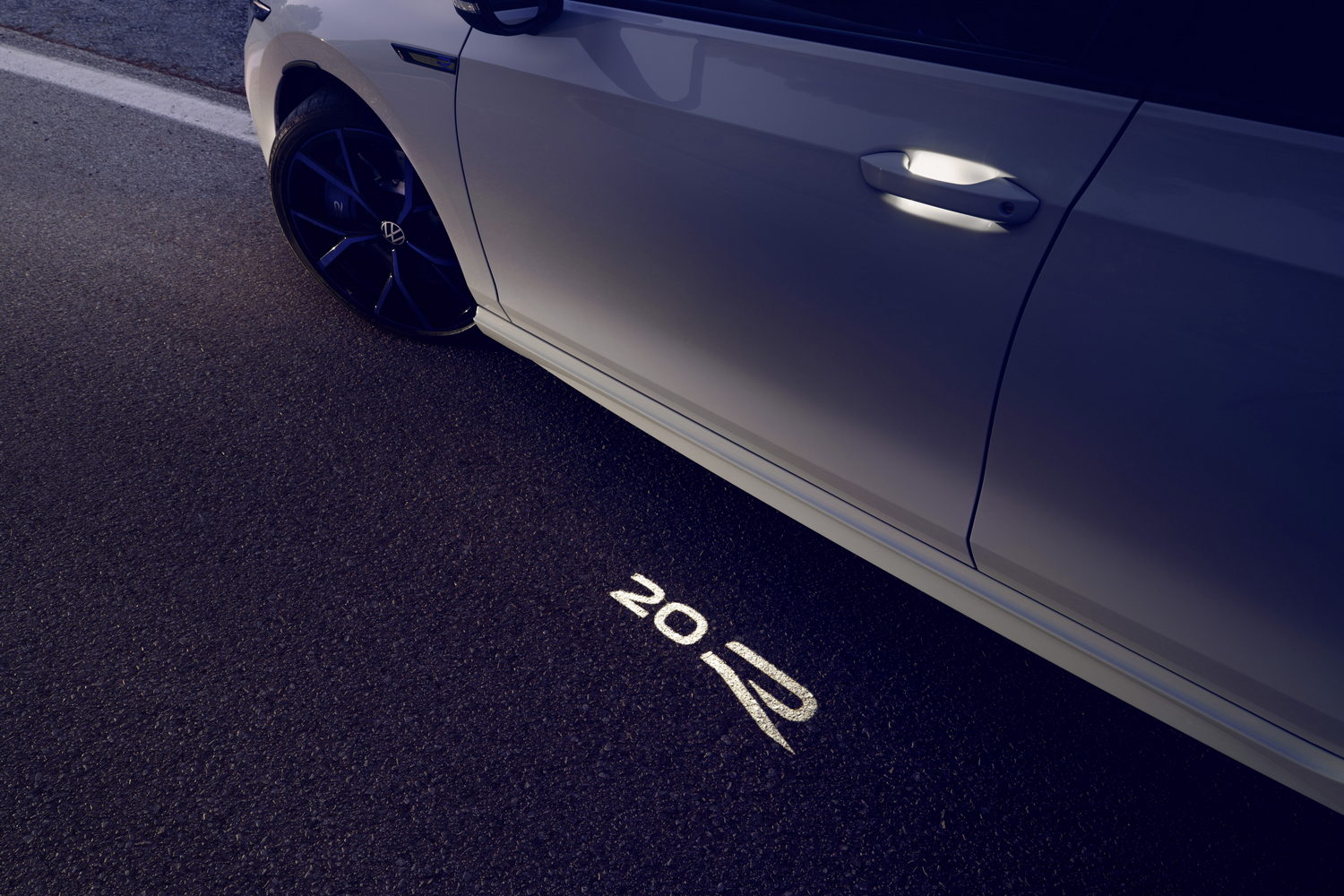 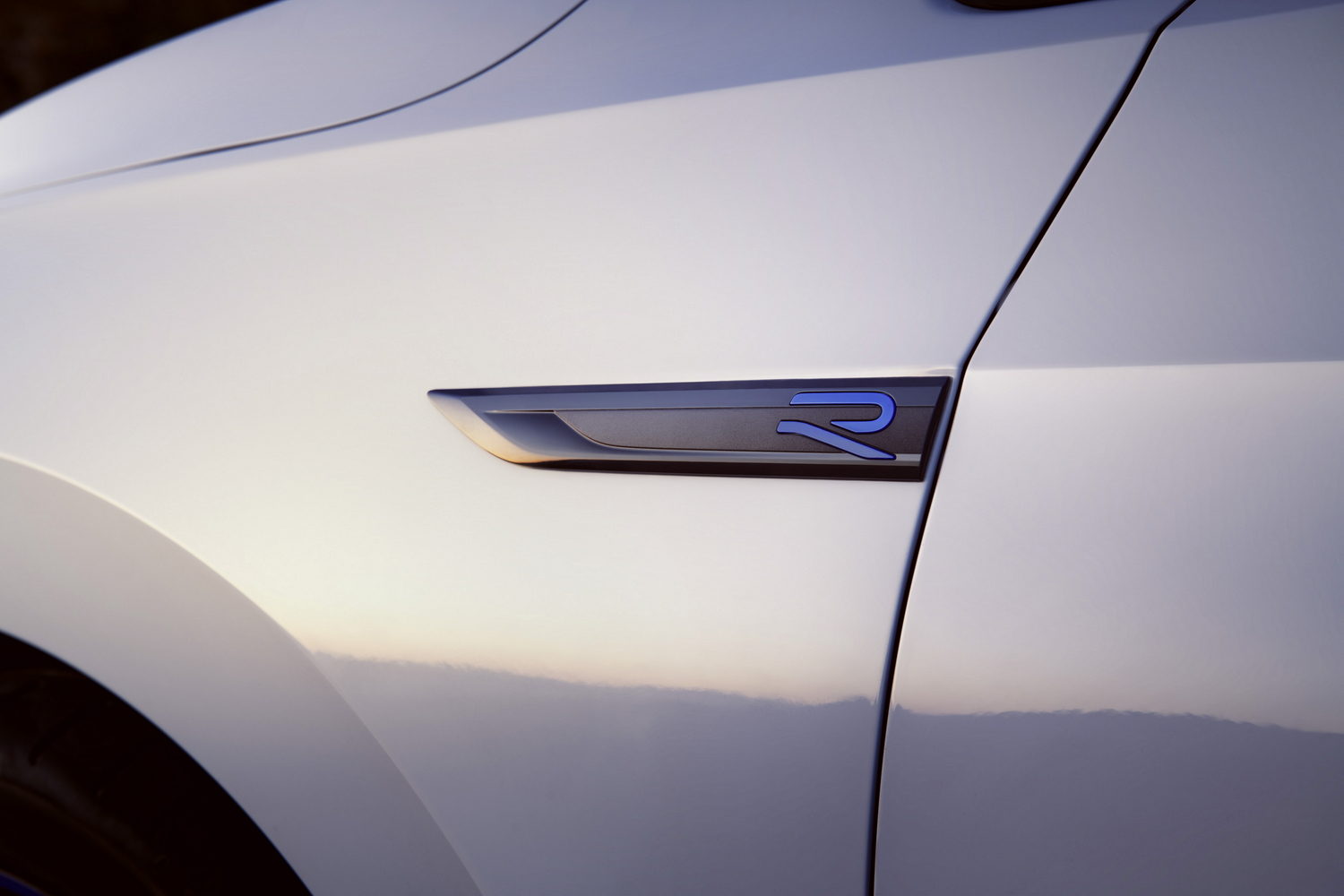 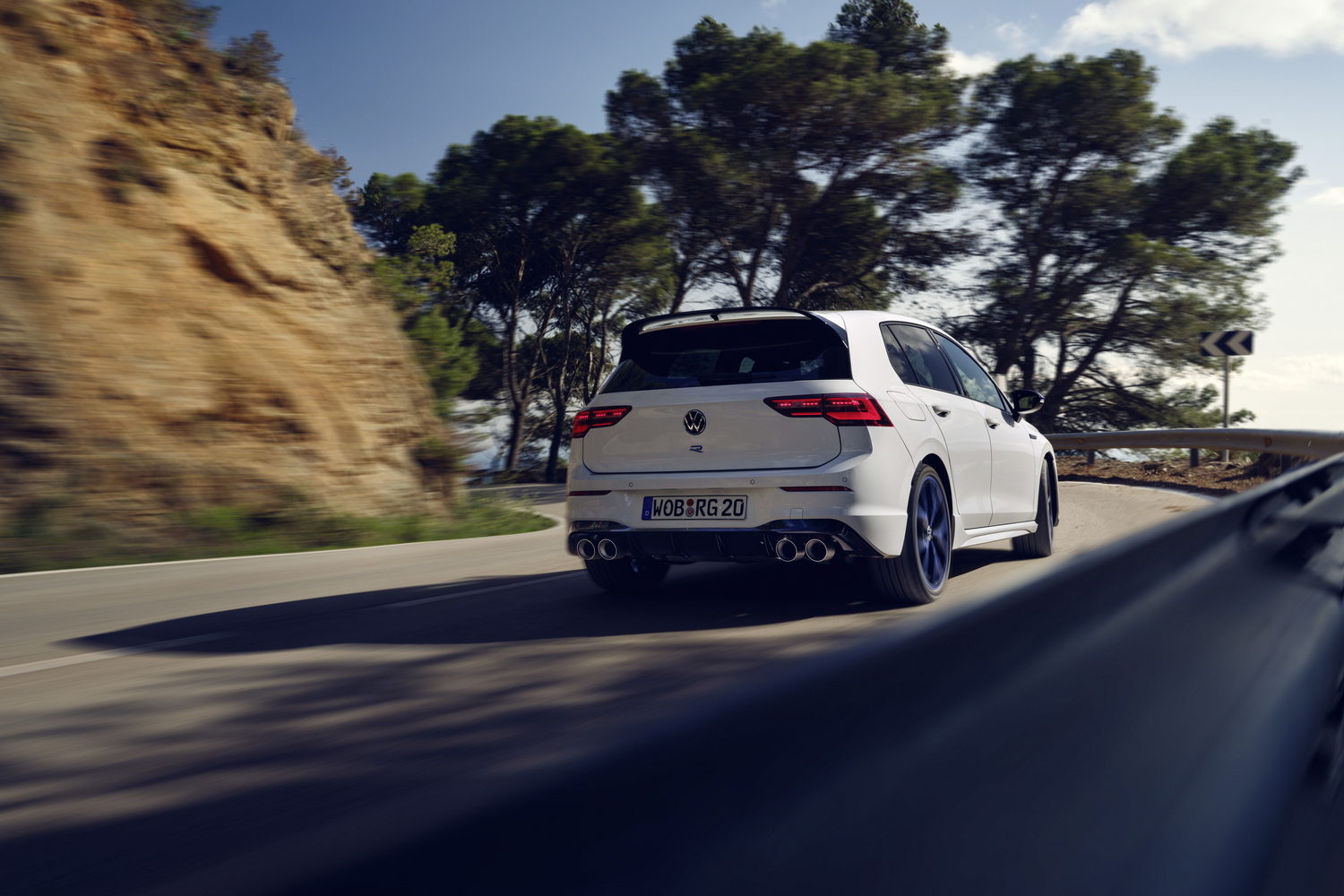 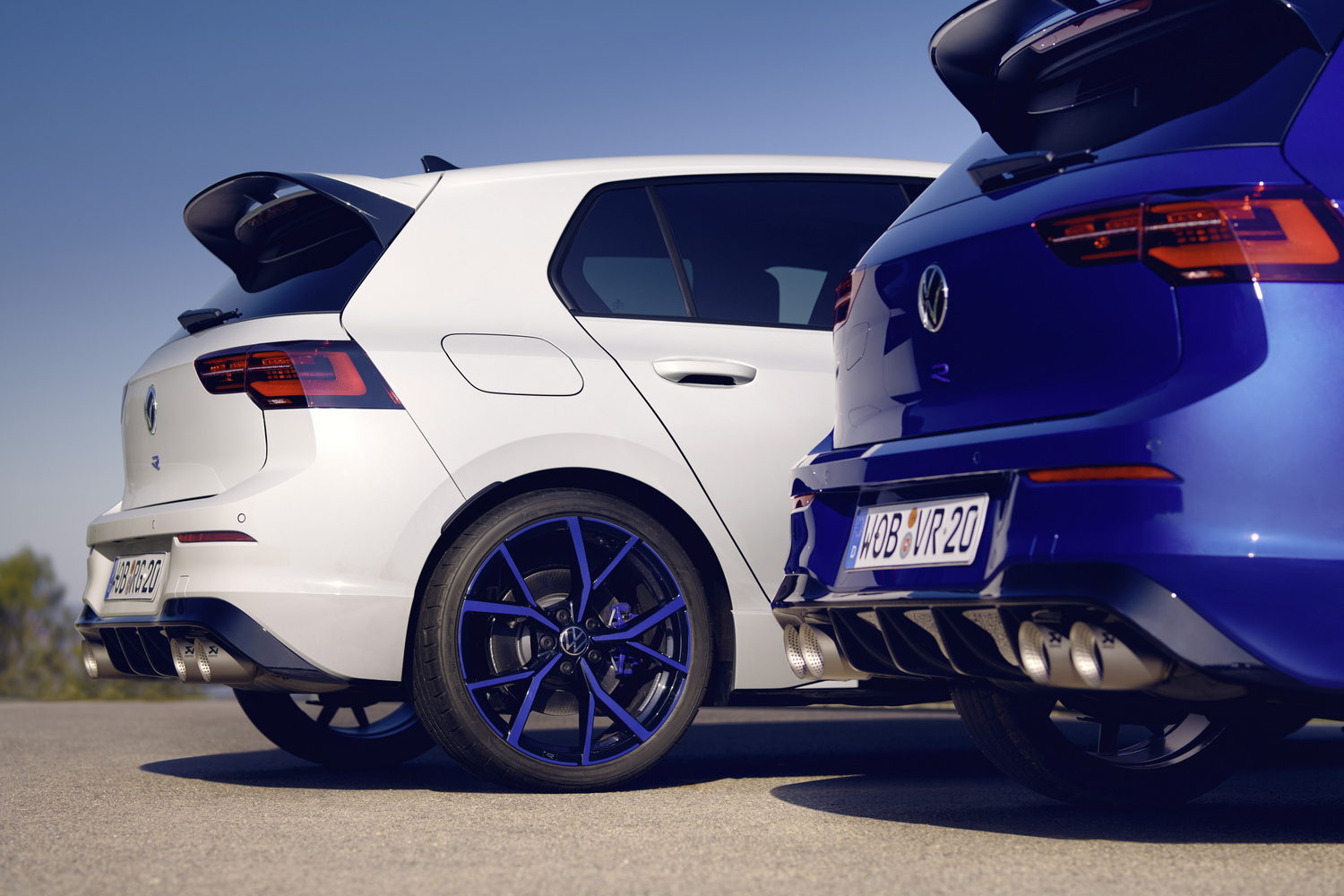 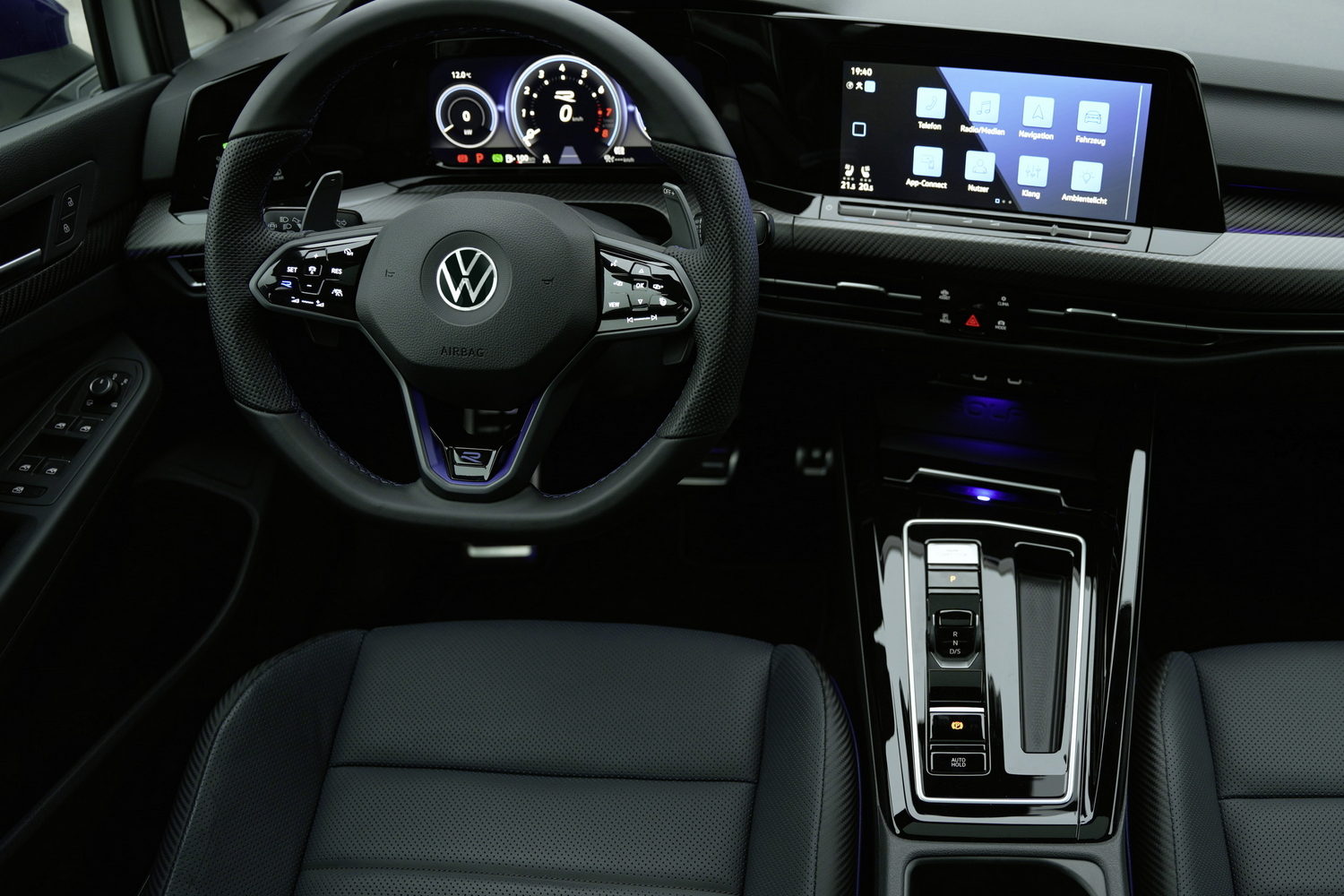 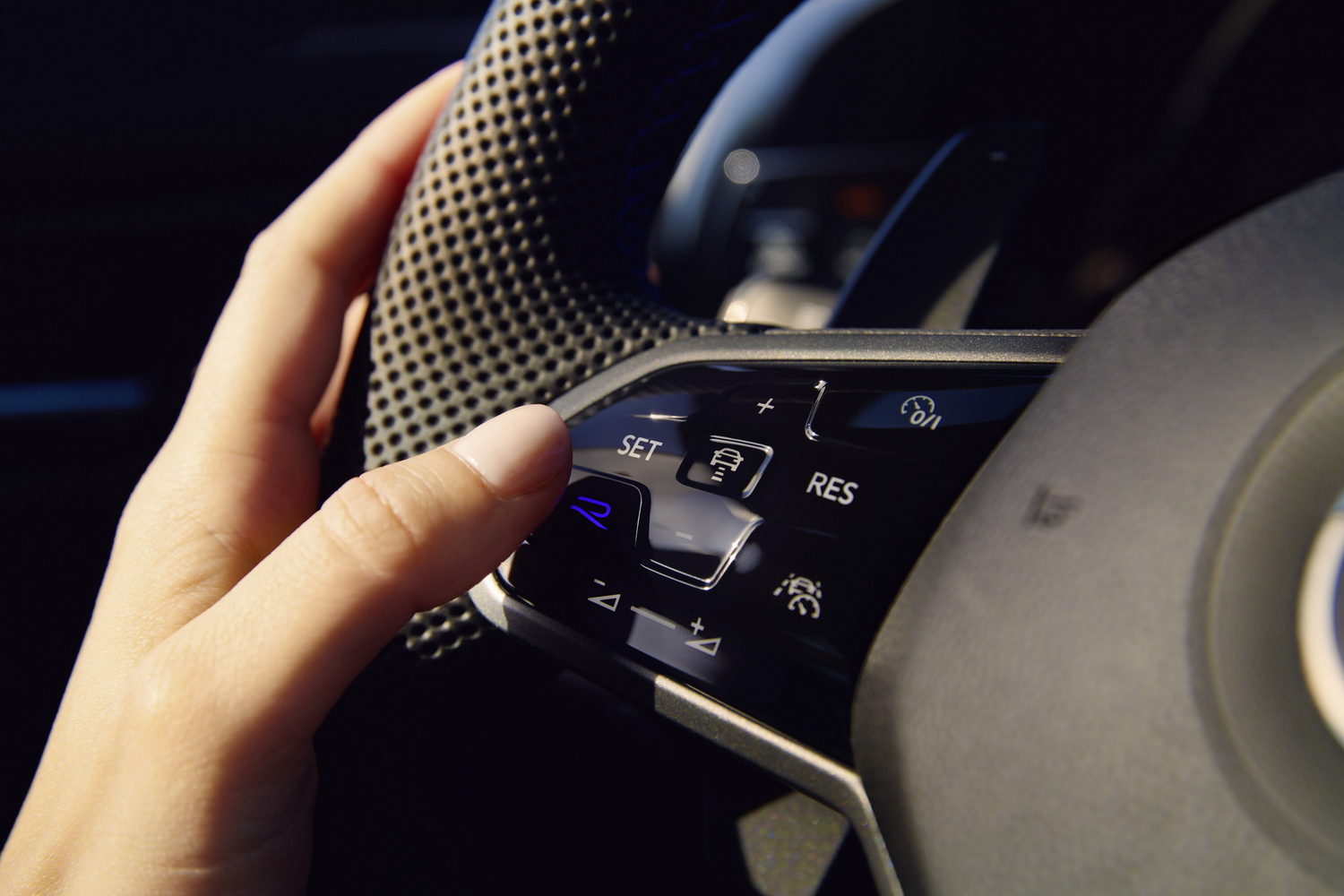 Can it really be 20 years since VW up-gunned the Golf VR6 and turned it into the mighty Golf R? Apparently, it can be, and Volkswagen is celebrating that anniversary by giving the current Golf R a little more oomph.

Most powerful Golf ever

Way back in 2002, VW launched its first Golf R, the V6-engined Golf R32. With 241hp, it was then the most powerful production Golf ever, and it was something of an unexpected success - VW ended up selling three times the number it planned. The R32 kick-started an enduring success story, too. More than 260,000 R models have been sold worldwide up to the present day.

So, the Golf R '20 Years' edition is here to celebrate, and it's going to do so with a bit more power, packing 333hp compared to the standard current Golf R's 320hp. Thus, it now becomes the most powerful production Golf of all time.

There's also a function - called 'Emotion Start' - that is really going to annoy your neighbours. It guns the engine to 2,500rpm for a brief blip on start-up, which VW says: "heightens the anticipation of a typical R driving experience."

The DSG gearbox has also been updated to provide a bit more physical interaction - use the paddle shift to change up in either Sport or Sport+ modes, and the gear will hit home with a bit more violence than usual.

As well as that, the engine's turbocharger is preloaded to keep it at a constant speed during part-load driving. This then allows faster power development for subsequent acceleration. There's also a function that keeps the throttle valve open during the overrun phase, which allows torque to build up faster when you get back on the power.

The Golf R 20 Years gets all of the trick mechanical parts that the regular R deploys so well, including the R-Performance Torque Vectoring system in conjunction with the Vehicle Dynamics Manager and two additional driving modes, Special and Drift, thanks to the sophisticated rear differential.

There's also a new roof spoiler, and standard-fit 19-inch 'Estoril' wheels. Inside, there's real carbon-fibre trim (a first for VW, apparently) and extra blue R logos, including one on the key.