Volkswagen to launch Scout brand in US 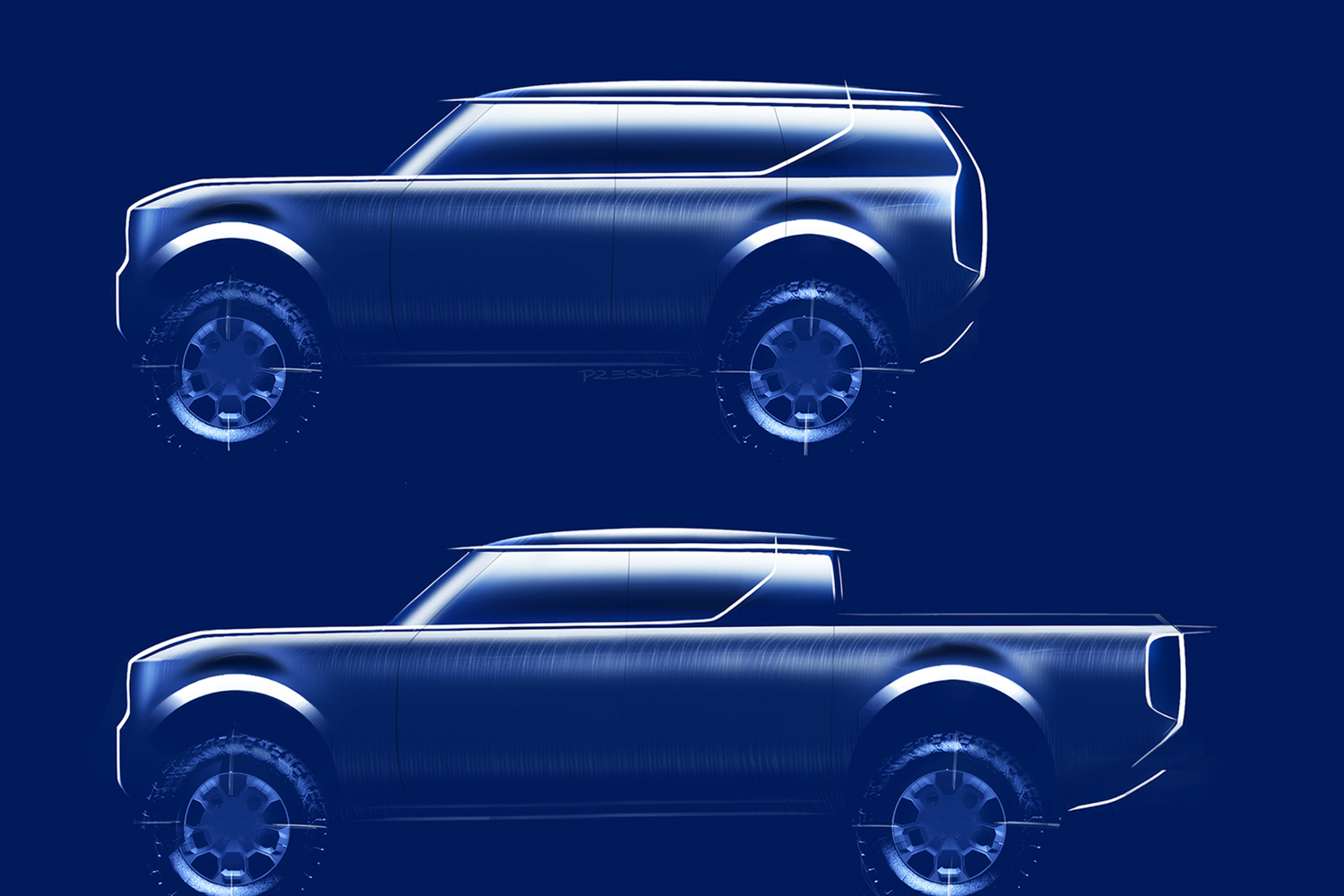 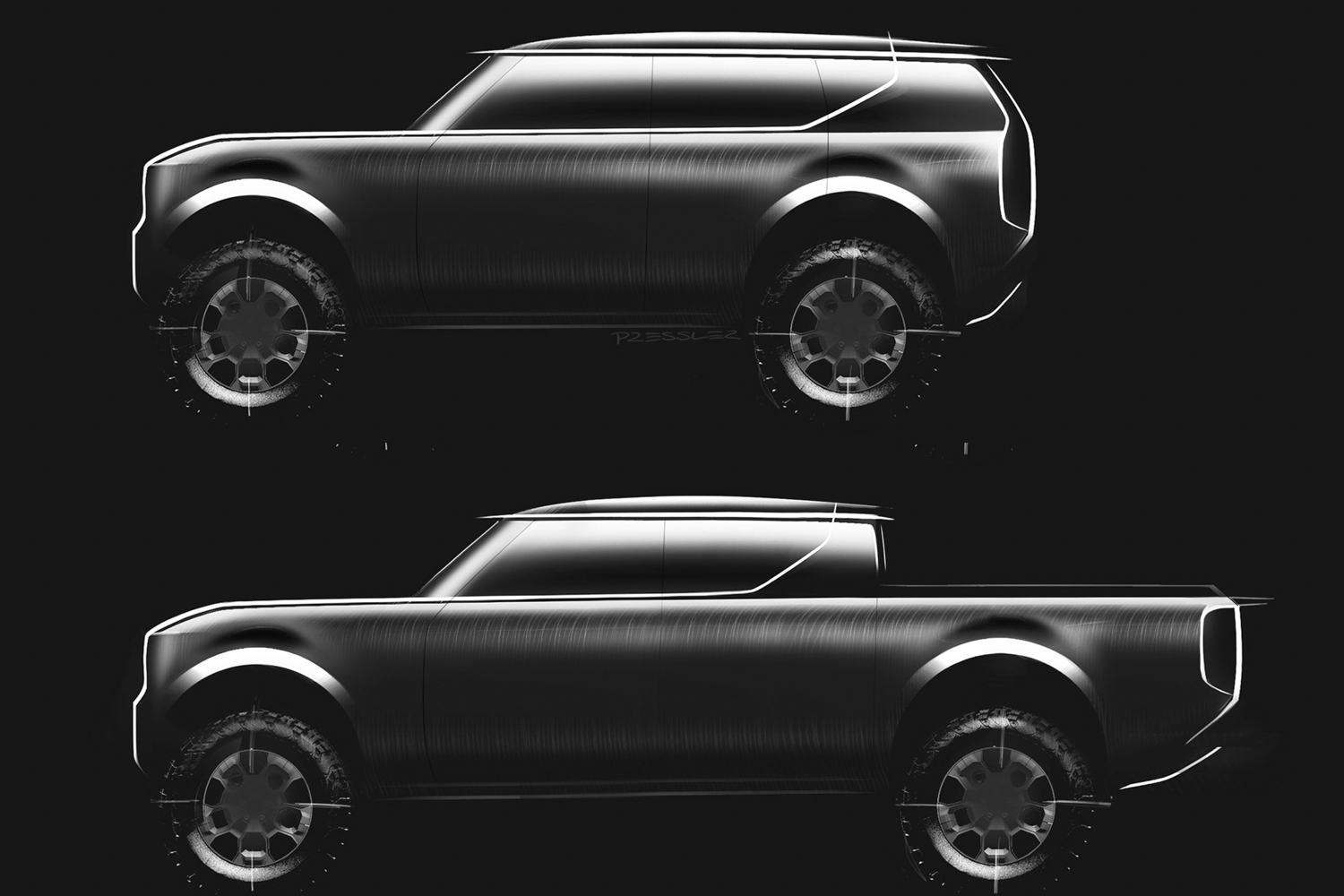 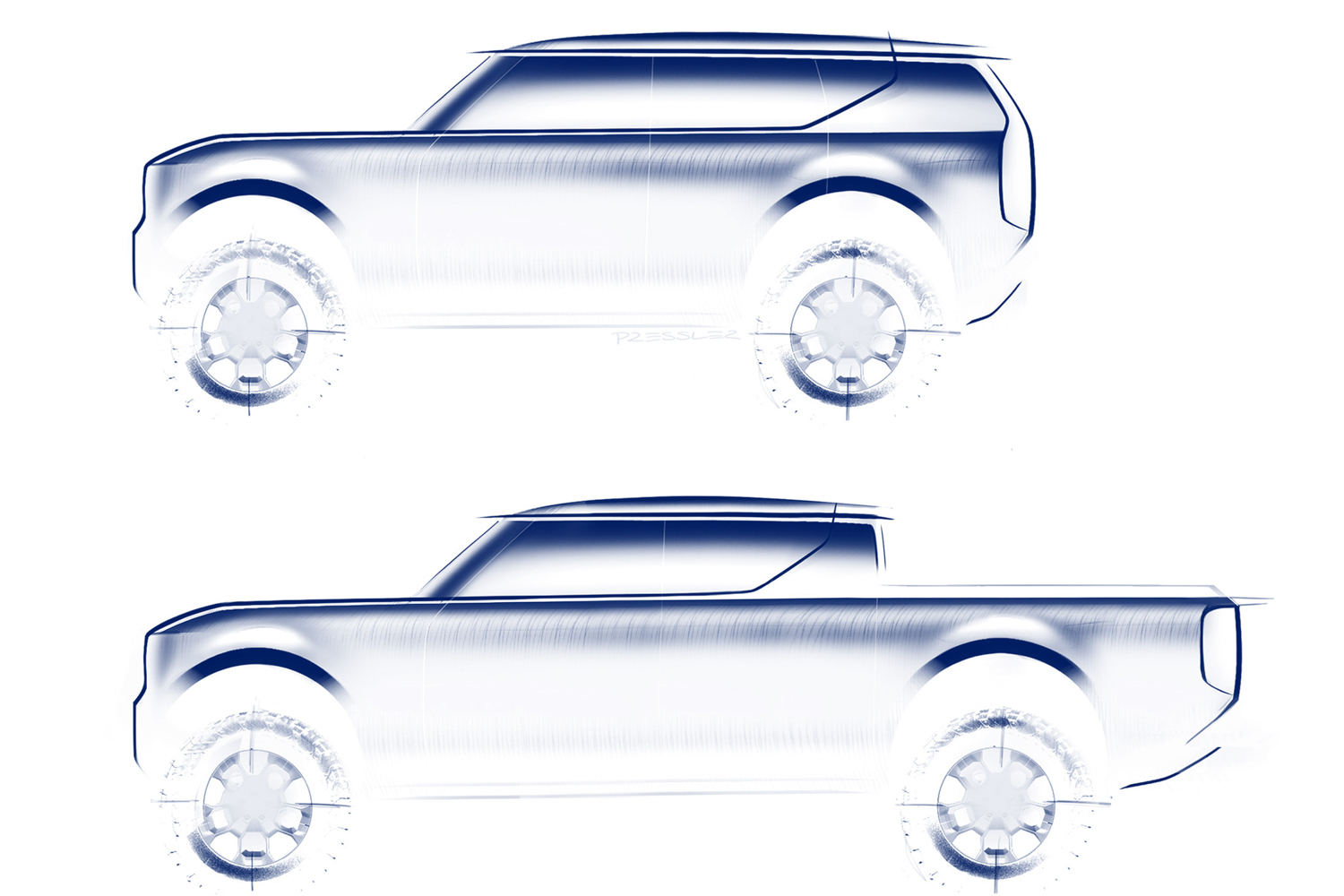 Volkswagen has announced that it will launch a separate electric off-roader and pick-up brand in the US called Scout.

Volkswagen has announced that it will launch a new electric pickup and off-roader brand for the US, giving it an entry into a market which has already seen the launch of electric pickups from Ford, General Motors and newer start-up, Rivian.

The Scout brand takes its name from an old nameplate used on a boxy off-roader by defunct tractor-maker International Harvester until 1980 and which has, over the years, achieved something of a cult status. Volkswagen acquired the naming rights last year.

Scout will be a separate, independent company which, at the beginning at least, will serve only the US market. Little is yet known about the vehicles it will build, however, Volkswagen said that they will be built upon a "new technical platform concept" and, judging from the company's teaser images, both the new firm's off-roader and its pickup will feature squared-off styling with short overhangs - something permitted by their lack of a petrol or diesel powertrain.

"After Volkswagen's successful turnaround in the US [in the wake of the Dieselgate scandal], we are now taking the opportunity to further strengthen our position in one of the most significant growth markets for EVs," said VW's CEO, Herbert Diess.

"Electrification provides a historic opportunity to enter the highly attractive pick-up and R-SUV segment as a group, underscoring our ambition to become a relevant player in the US market."

Volkswagen has previously said that it aims to double its EV market share in the United States and to become the world's biggest electric vehicle manufacturer by 2025, something which it hopes the Scout brand will help maintain beyond 2026.

The International Harvester Scout was one of the vehicles which, along with the Ford Bronco, Chevrolet Blazer and Jeep CJ, pioneered what would become known as the sports utility vehicle (or SUV) in the United States, and values of classic Scouts from the sixties and seventies have increased by around 45 per cent since 2020 alone according to the classic insurance firm Hagerty.

The new company's first prototypes are expected to be unveiled next year, with production due to begin in 2026, but it won't have the market to itself by any means, with dozens of new electric pickups, SUVs and off-roaders expected to emerge over the next few years.

Last year, EV start-up Rivian was the first company to launch a fully electric pickup and, in recent weeks, Ford unveiled an electrified version of its F-150, dubbed the Lightning. There's General Motors' revived Hummer brand too, and 2023 will see the launch of the Chevrolet Silverado EV and possibly an electric Jeep Wrangler. Rumours also abound of a battery-powered Ford Bronco which may arrive in 2024.

All of these are in addition to the raft of off-road-capable EVs scheduled to emerge from small start-ups such as Lordstown Motors and other car-makers such as Land Rover over the next four to five years. By the time the first Scouts roll off the line, even Tesla's planned Cybertruck may well have seen the light of day.