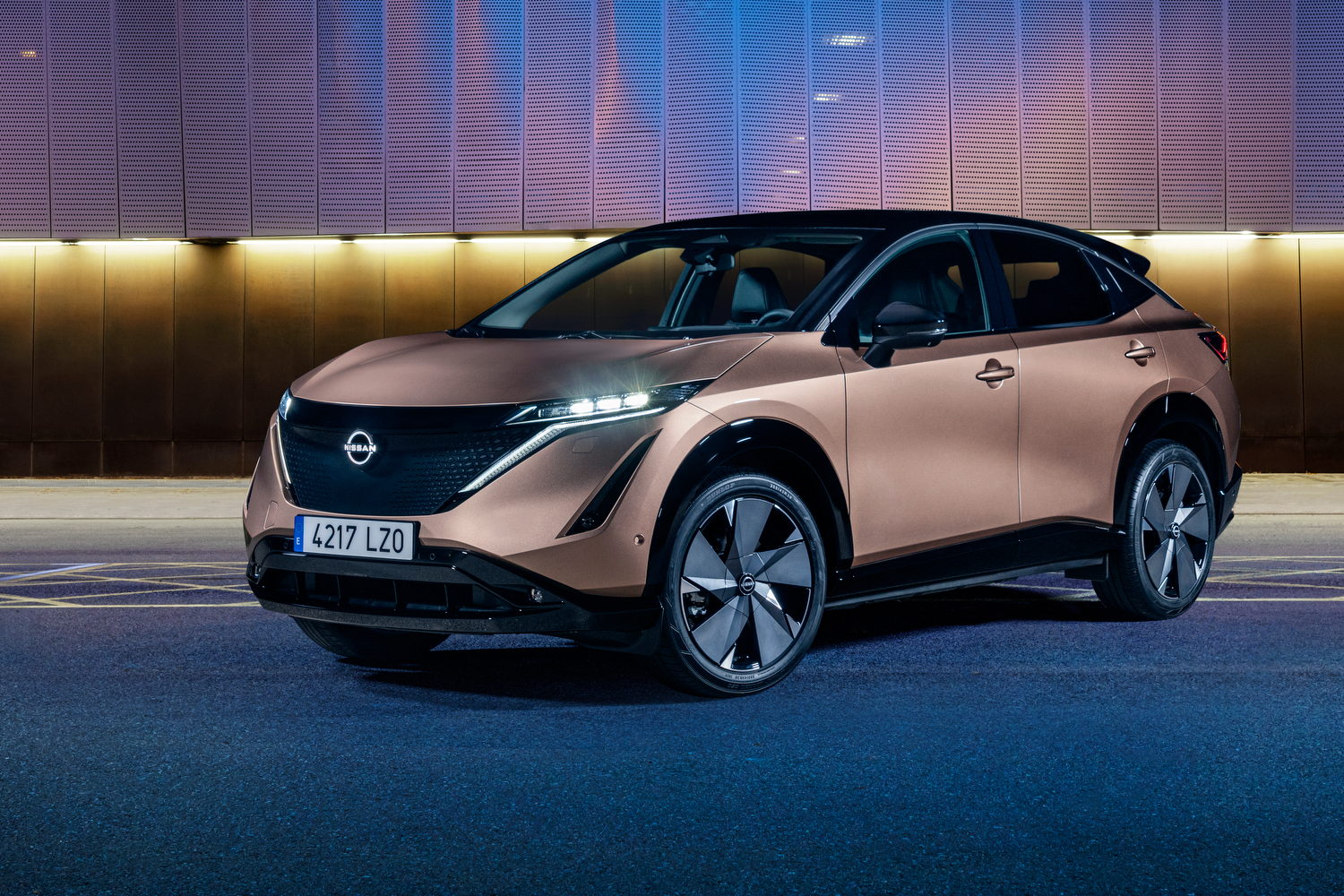 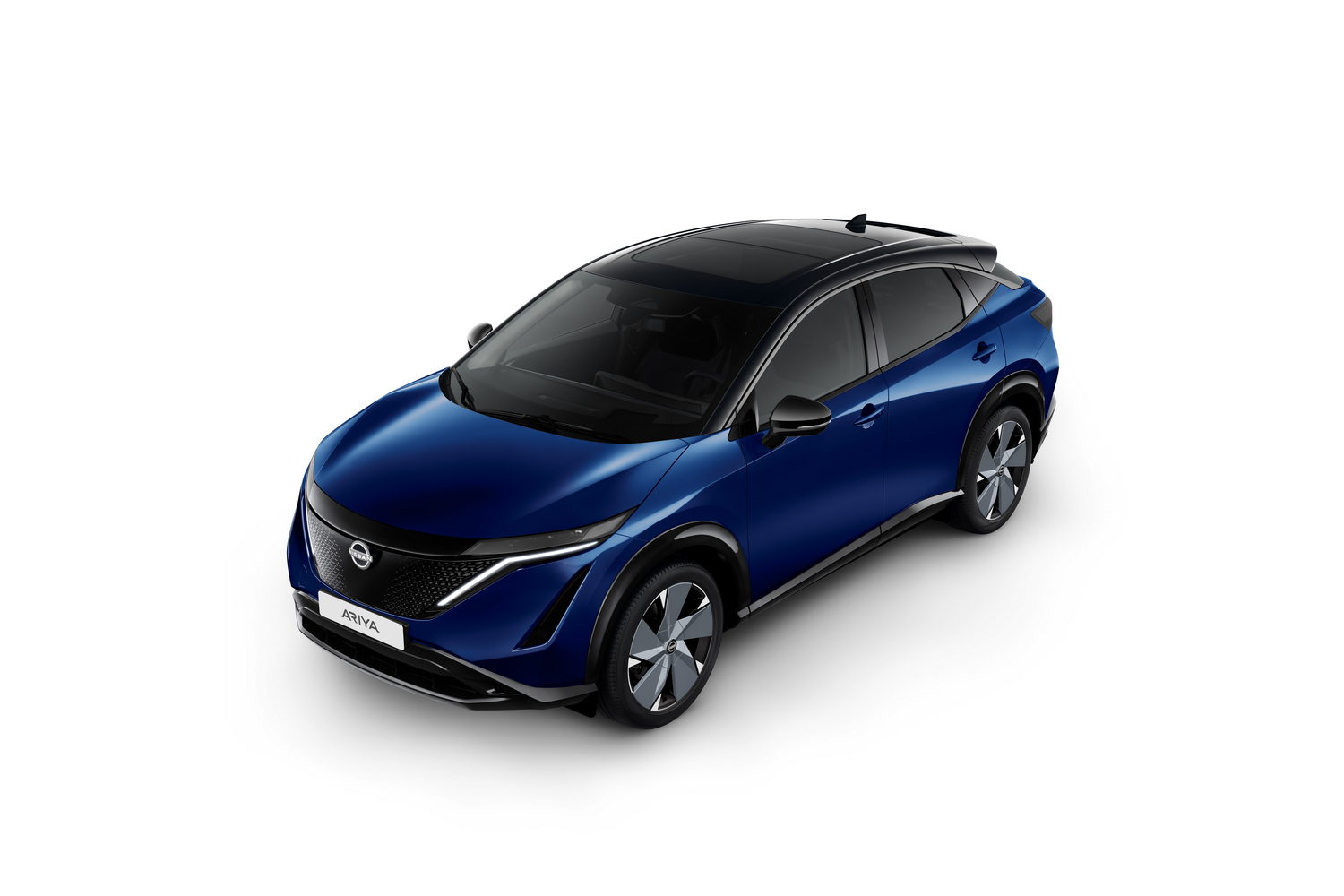 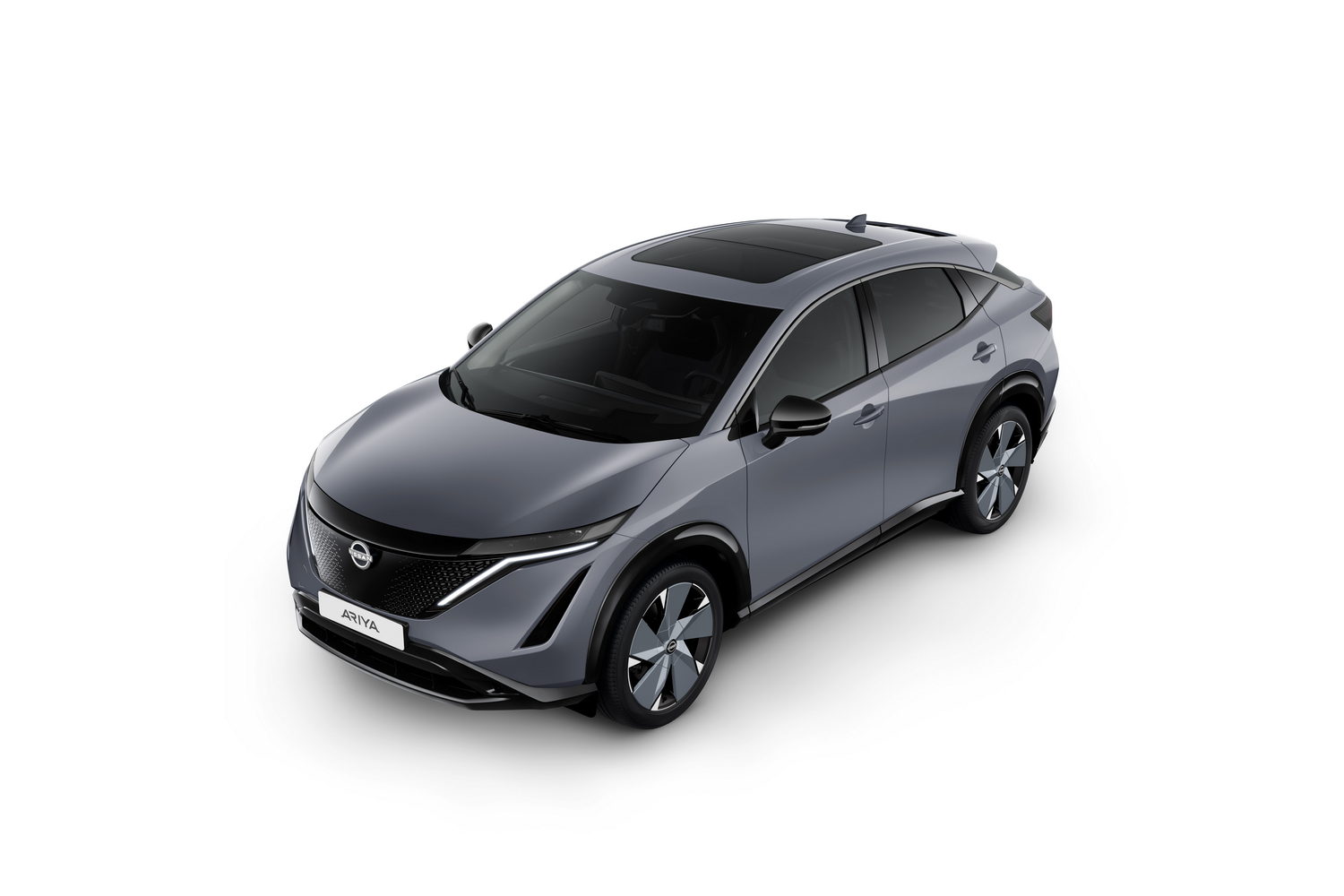 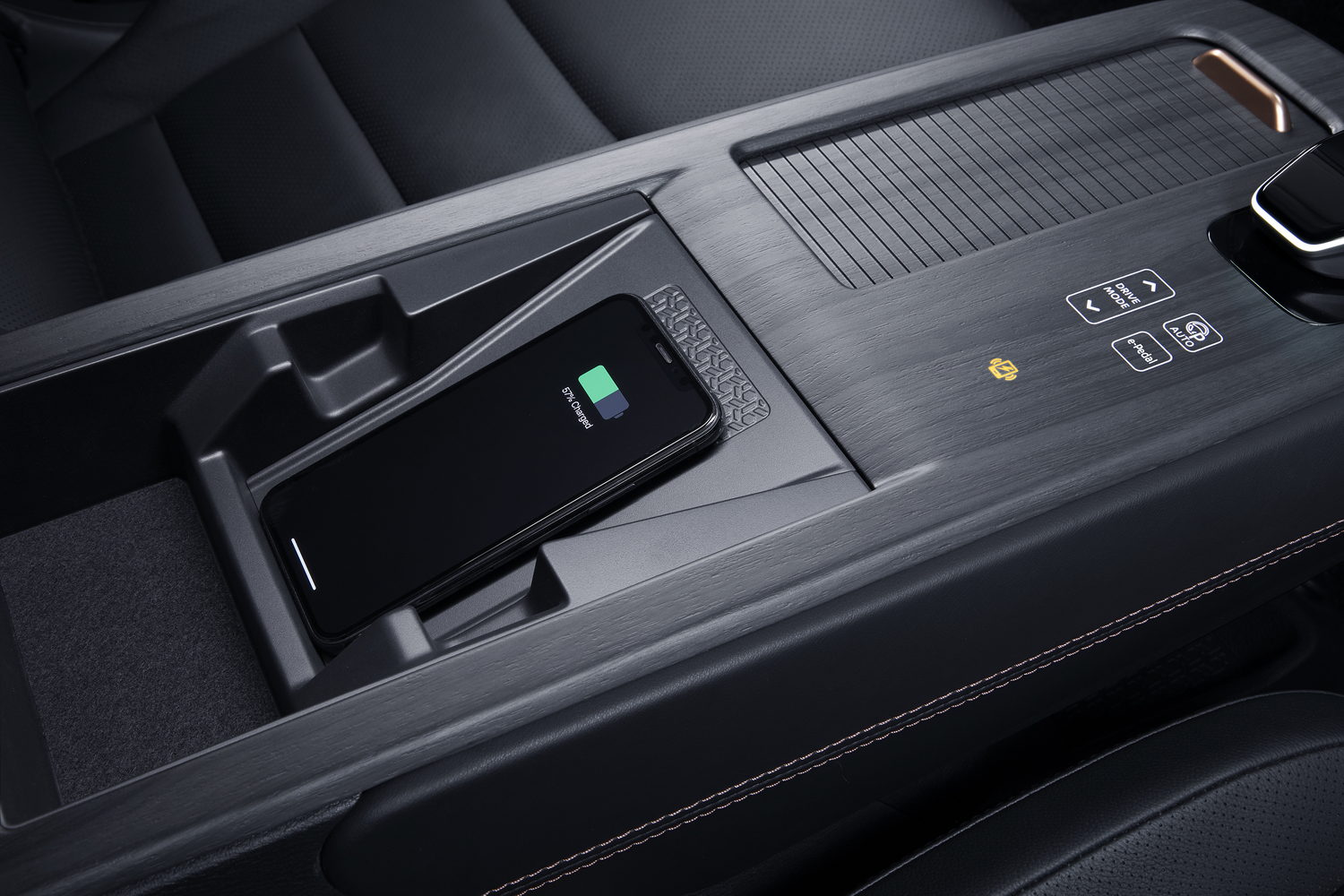 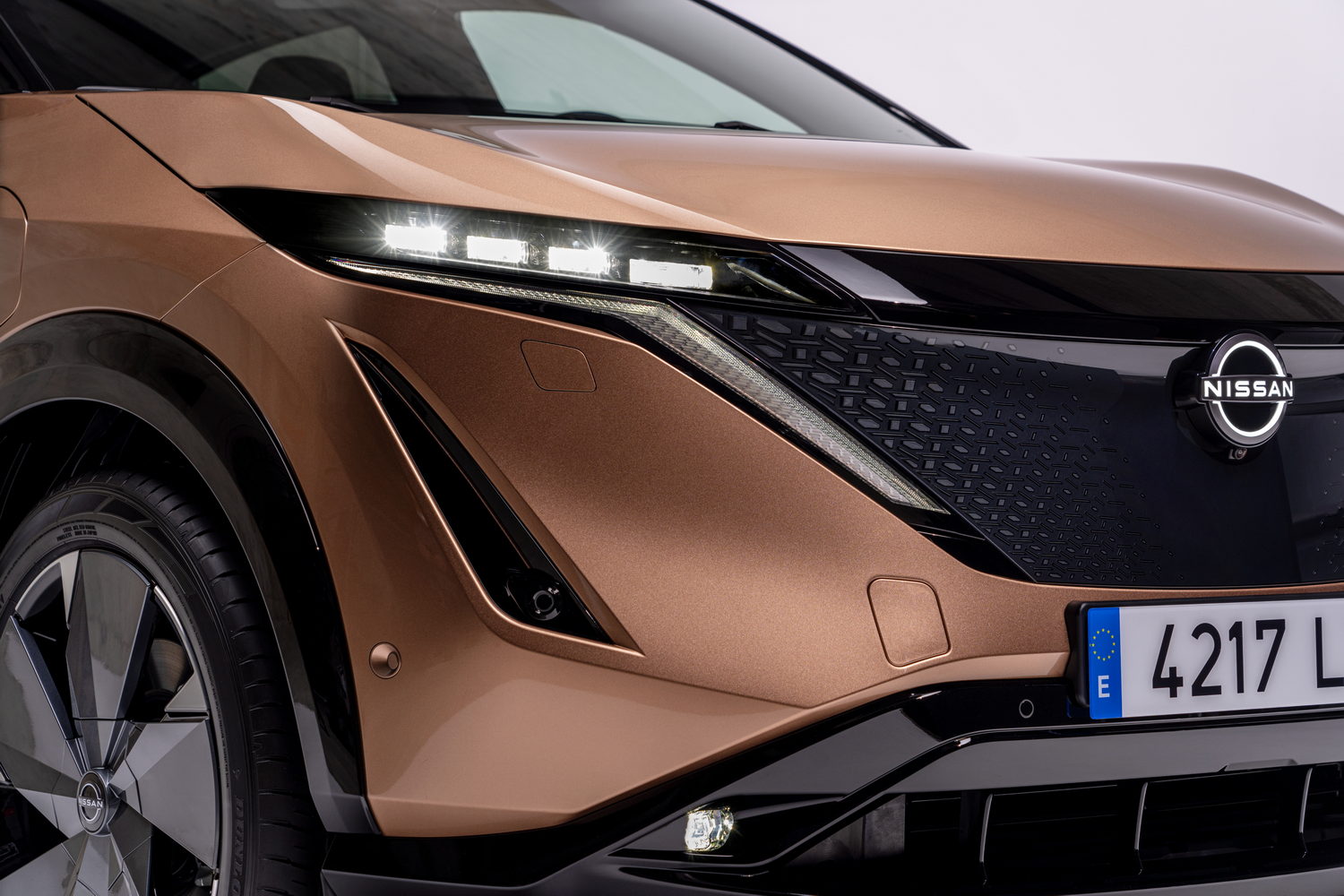 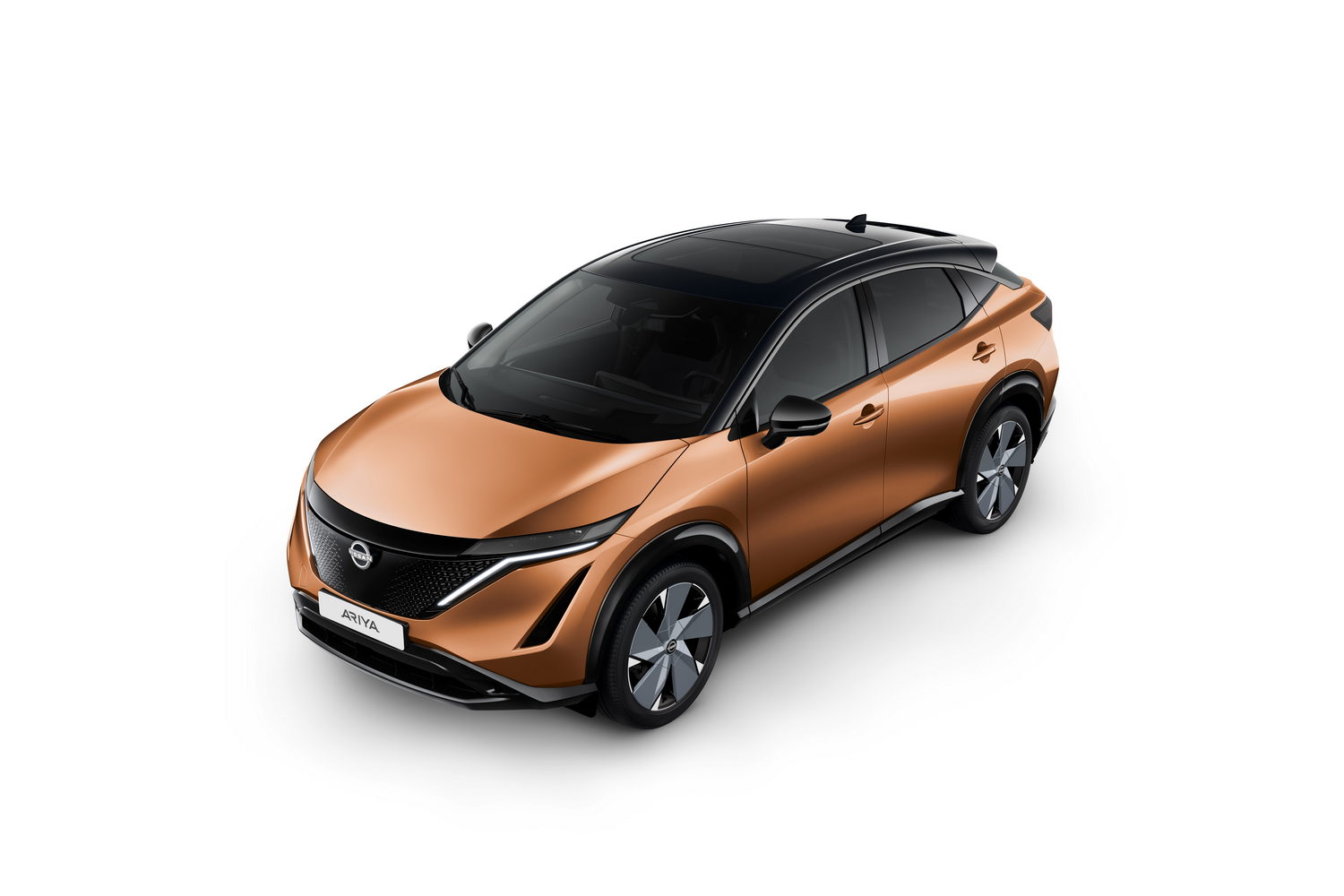 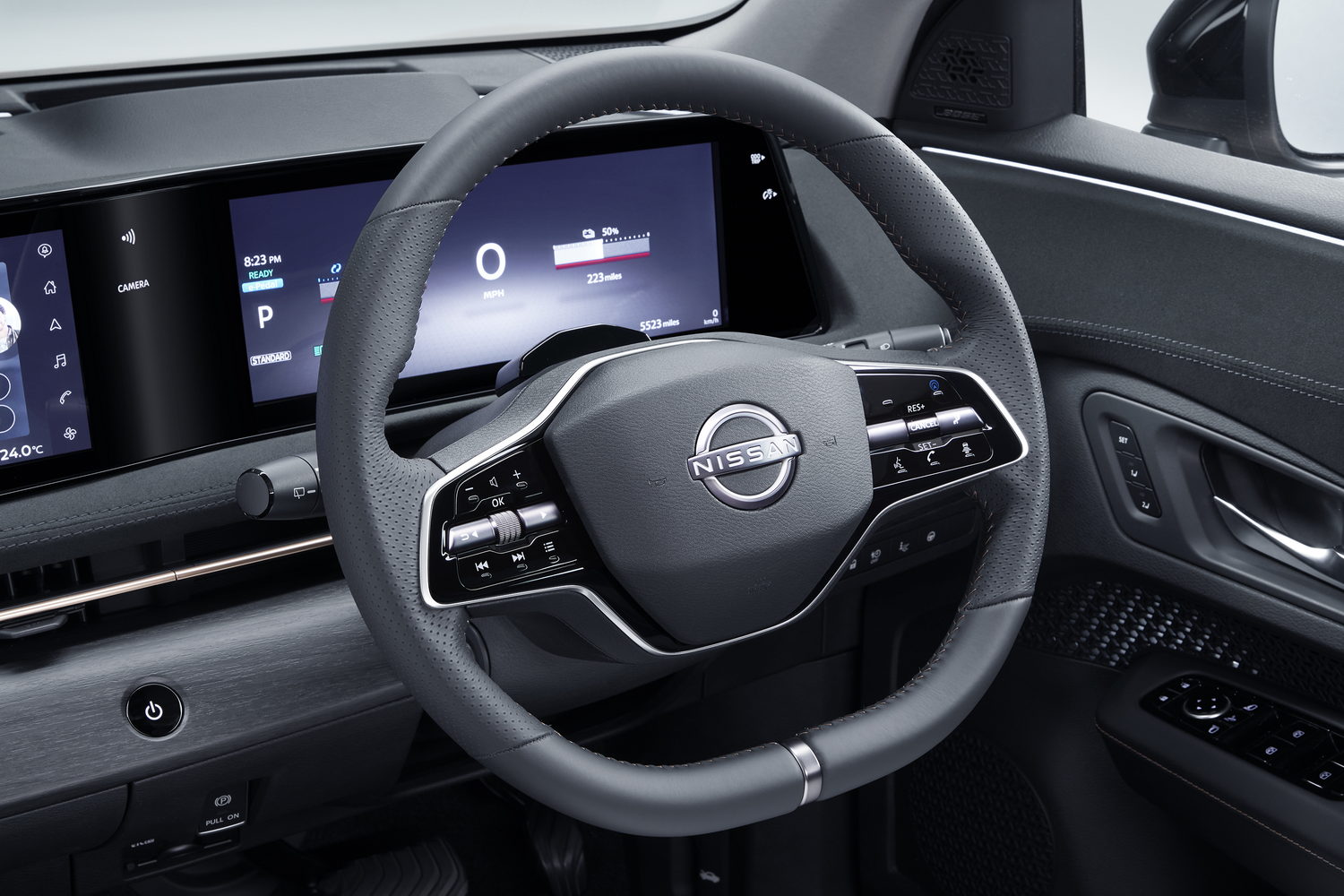 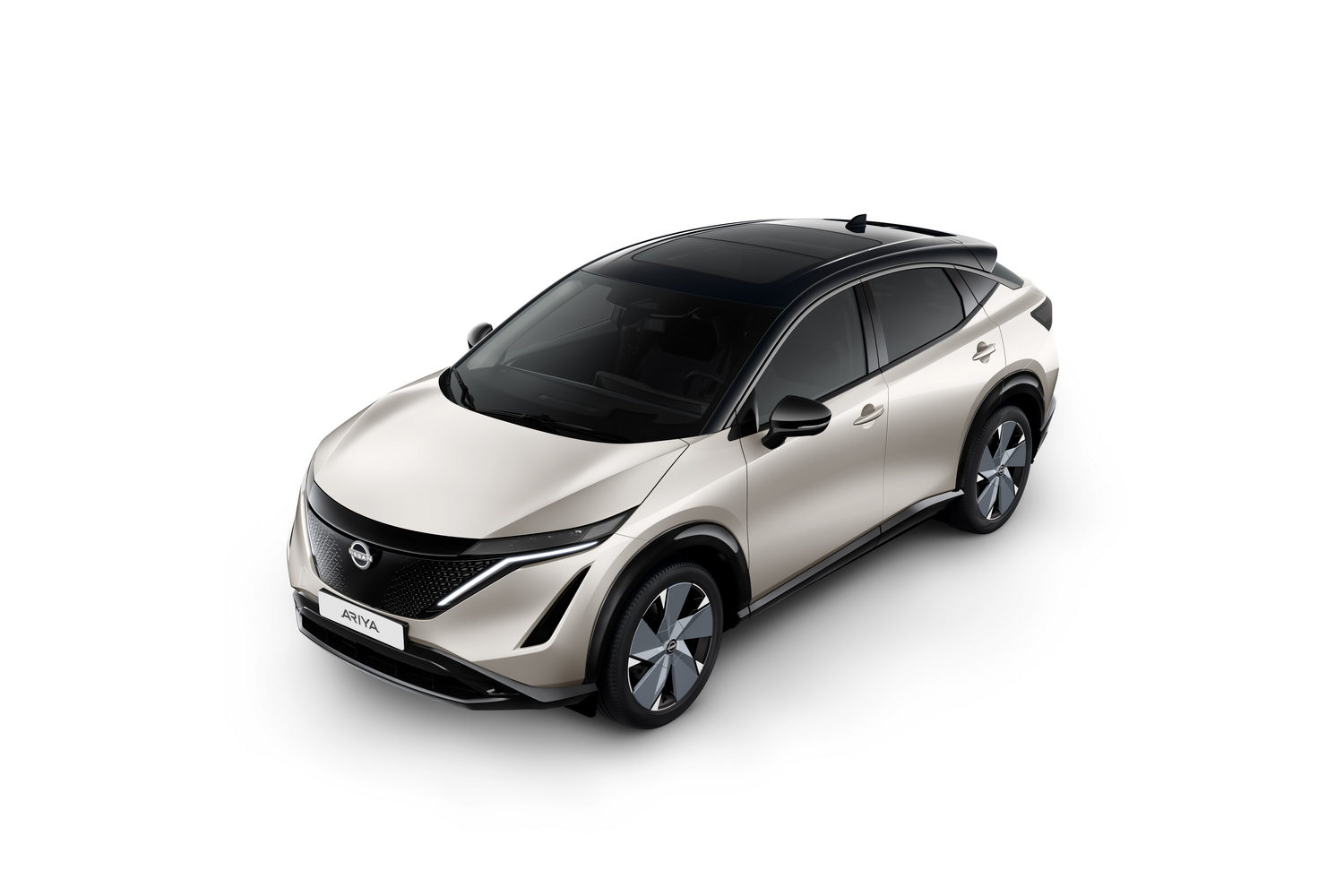 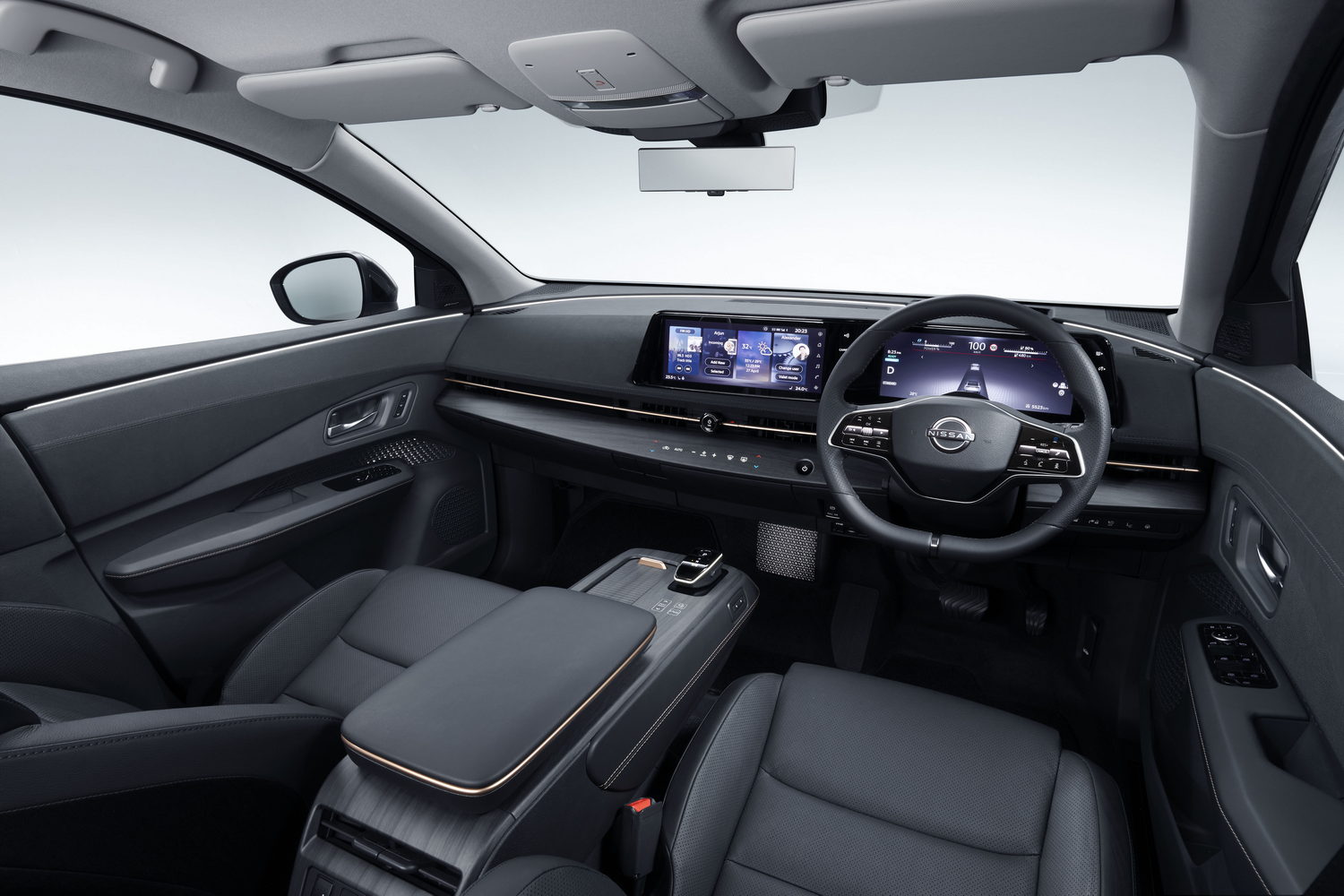 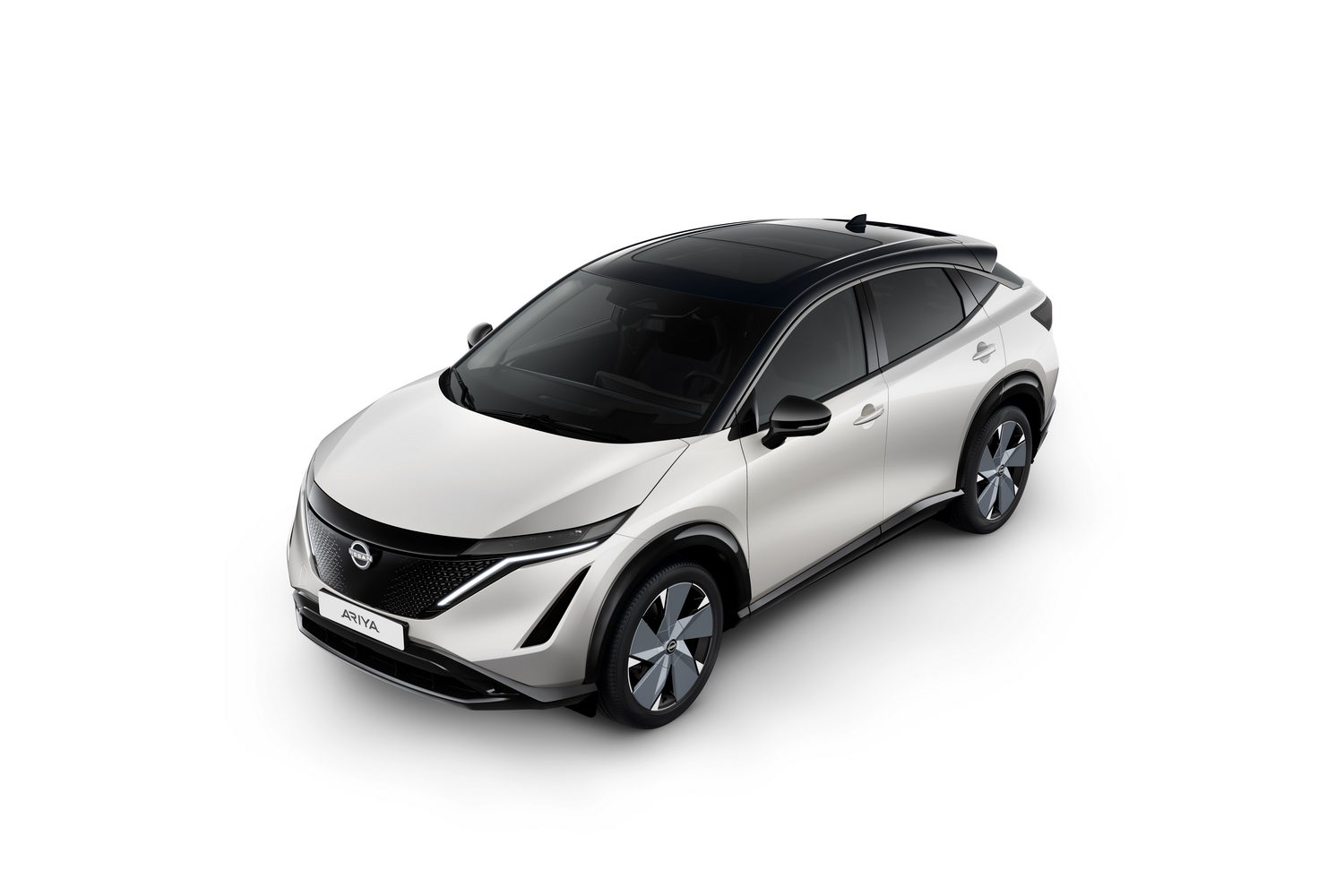 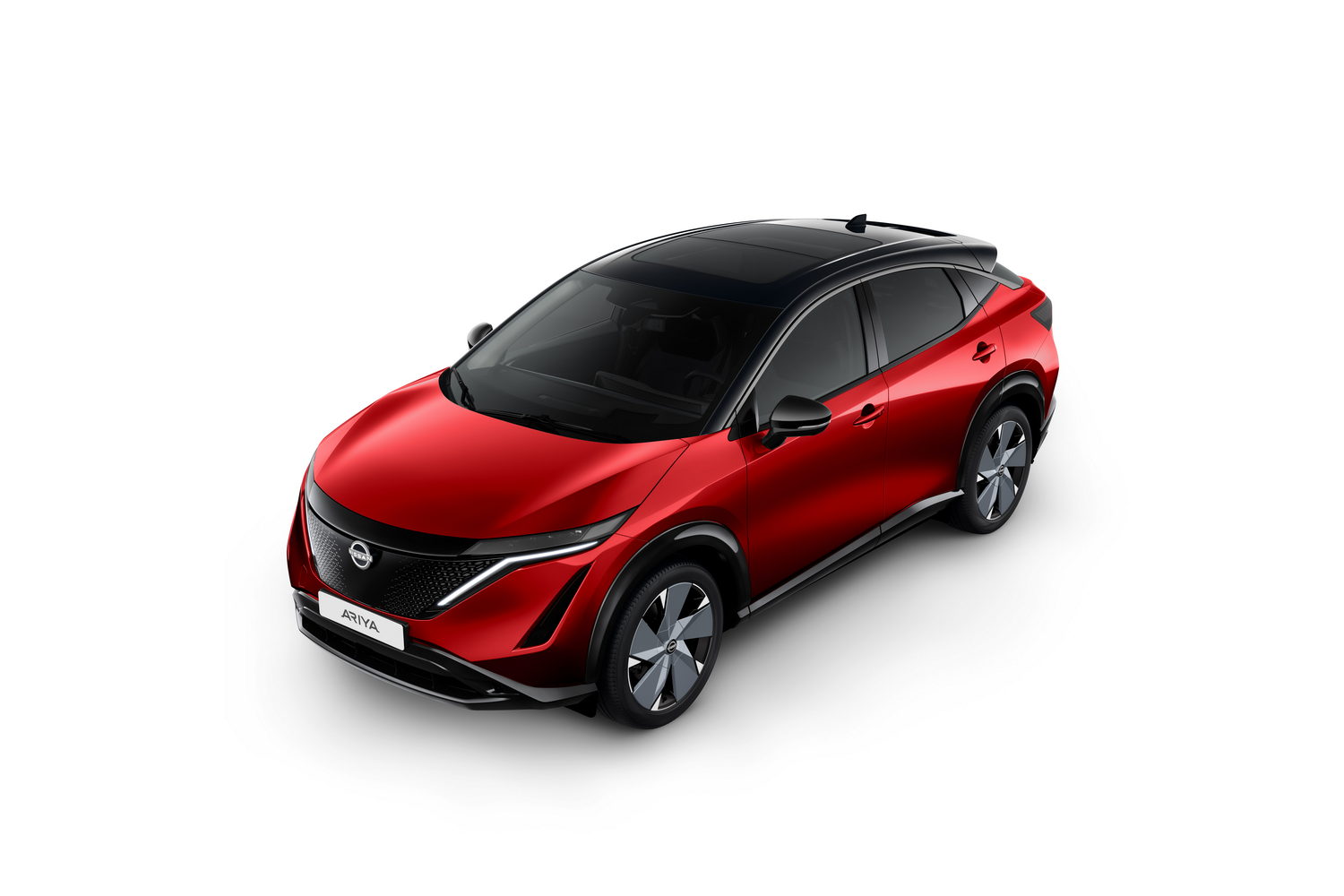 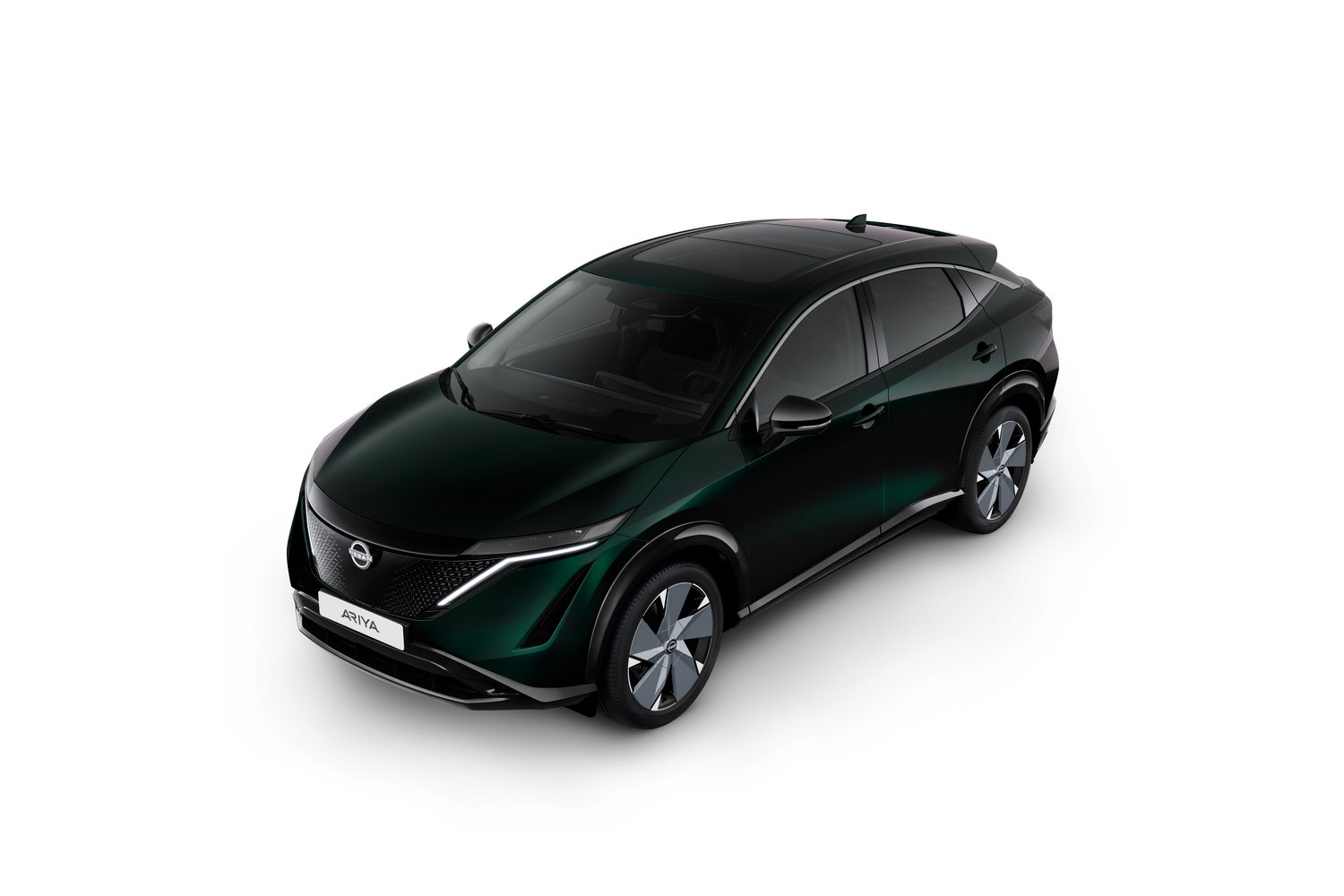 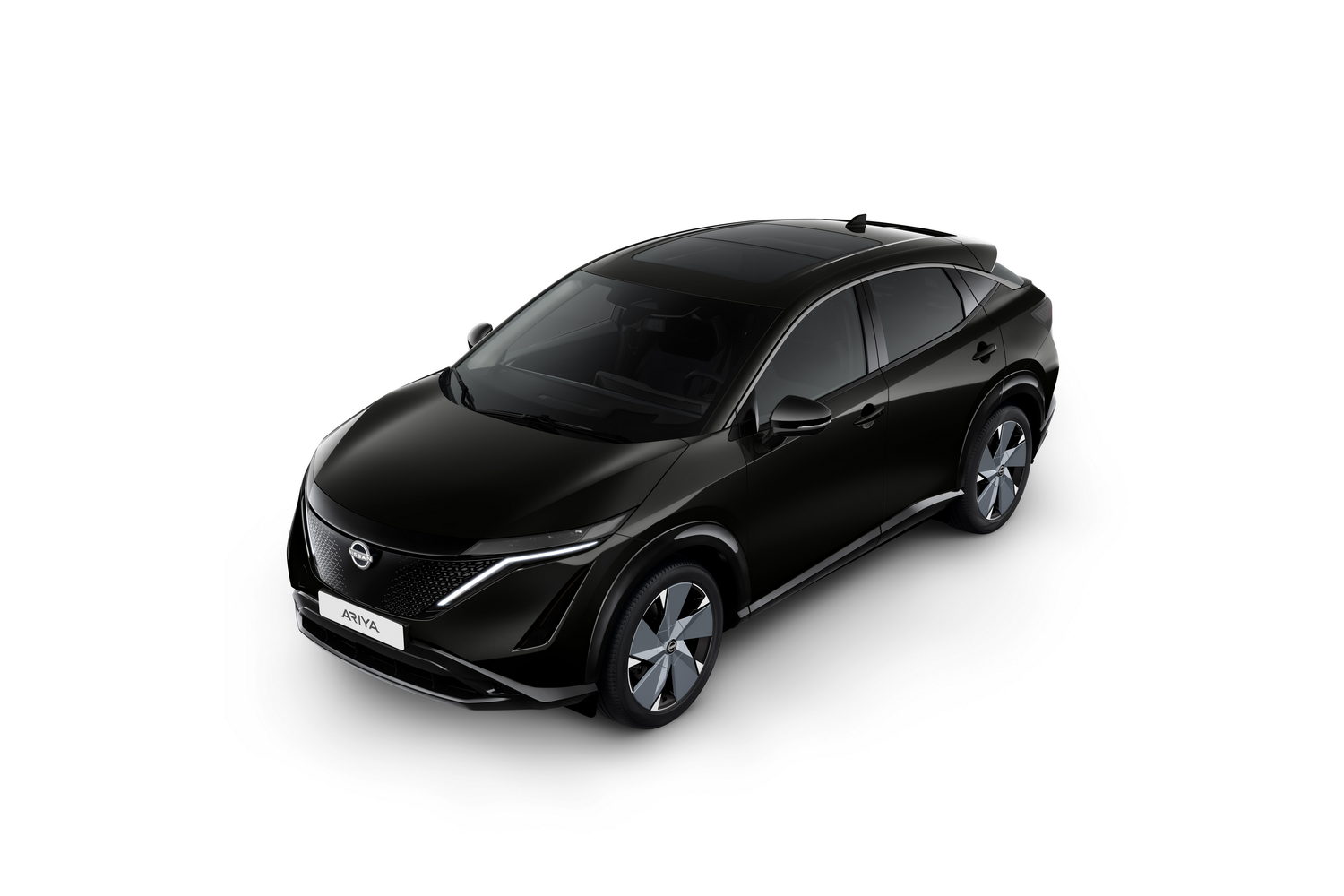 Nissan Ireland has confirmed pricing for the all-electric Ariya crossover.

The 'pre-order' books have opened at Nissan Ireland's dealerships across the land for what must be one of Nissan's most eagerly anticipated new cars in years - the electric Nissan Ariya crossover/SUV. Pricing for the five-seat EV starts at €48,995 - including all government incentives - and rises to €66,995 for the top-of-the-range variant.

Entry-level Ariyas come with a 63kWh (usable) battery pack for an official range of 402 kilometres. A 160kW motor turns the front wheels with maximum outputs quoted as 217hp and 300Nm of torque. Buyers will have the option to upgrade to an 87kWh battery to extend the range to 529km.

In time there will be variants of the Ariya with more power thanks to an all-wheel-drive, dual-motor setup.

"Nissan invented the crossover segment with the Nissan Qashqai in 2007 and started the journey to electrification when it launched the mass market Nissan Leaf in 2010. The all-new Ariya builds on our success, key strengths and pioneering expertise and we expect that it will quickly establish itself as one of the best-selling EVs on Irish roads," said Seamus Morgan, Managing Director of Nissan Ireland.

"There is massive interest in this car, and we have launched an extensive national roadshow to showcase it to customers at local Nissan dealerships. This car will be at the heart of the accelerated shift towards electric driving that we are now witnessing in Ireland. Its arrival is also a key element of Nissan's strategy to electrify its range and to increase its electrification sales mix across Europe by more than 75% by 2026," he added.

Read our first drive review of the Nissan Ariya here