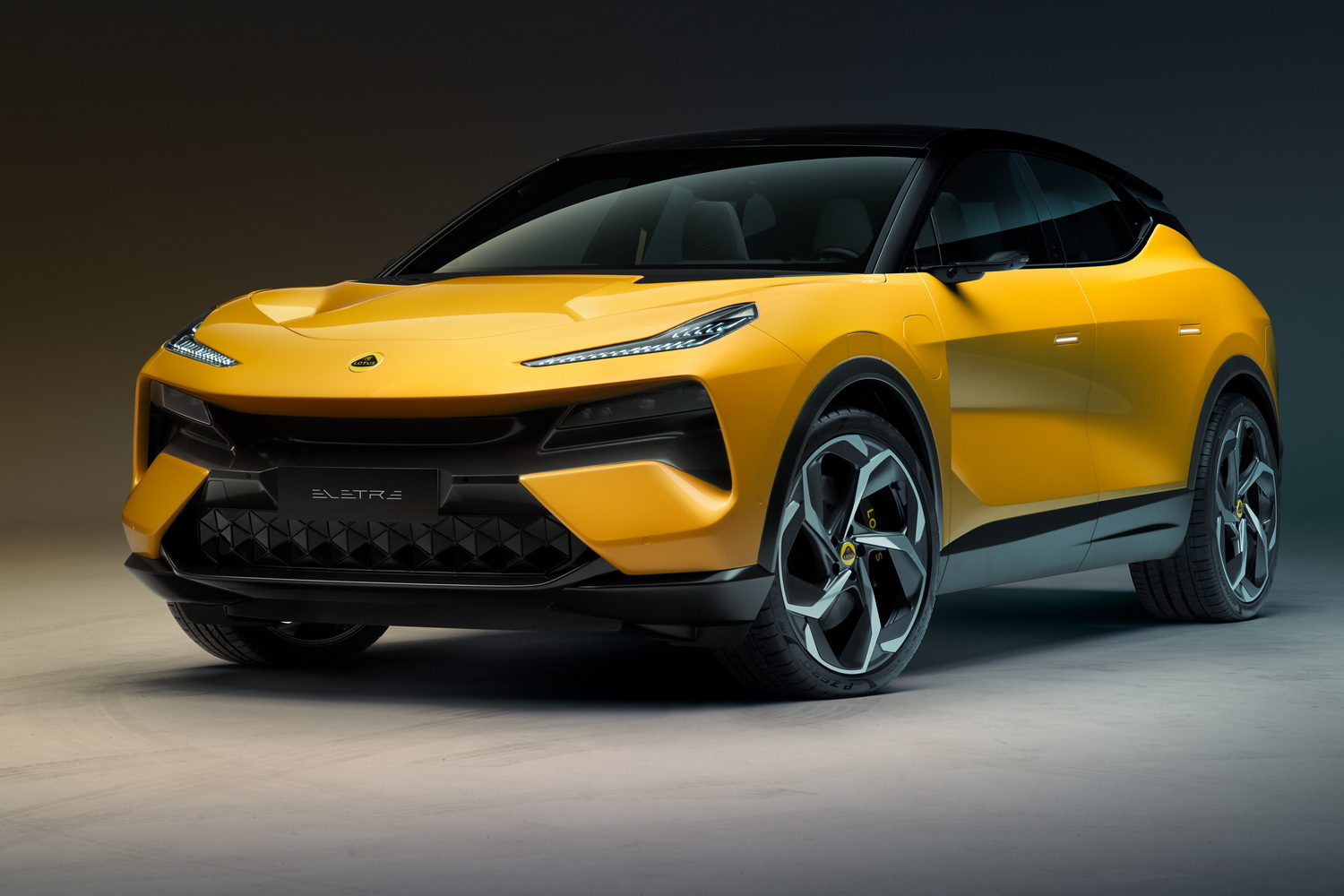 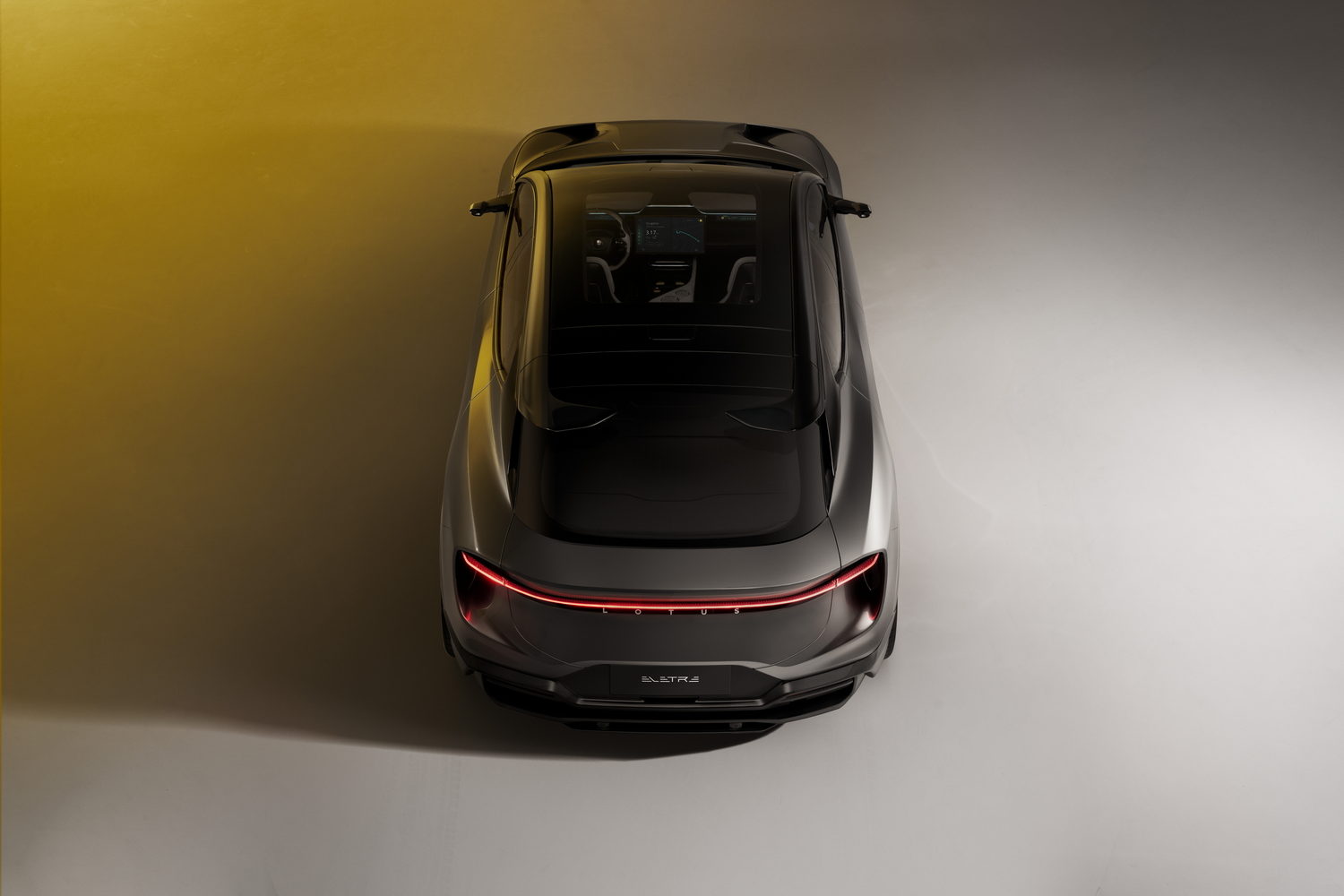 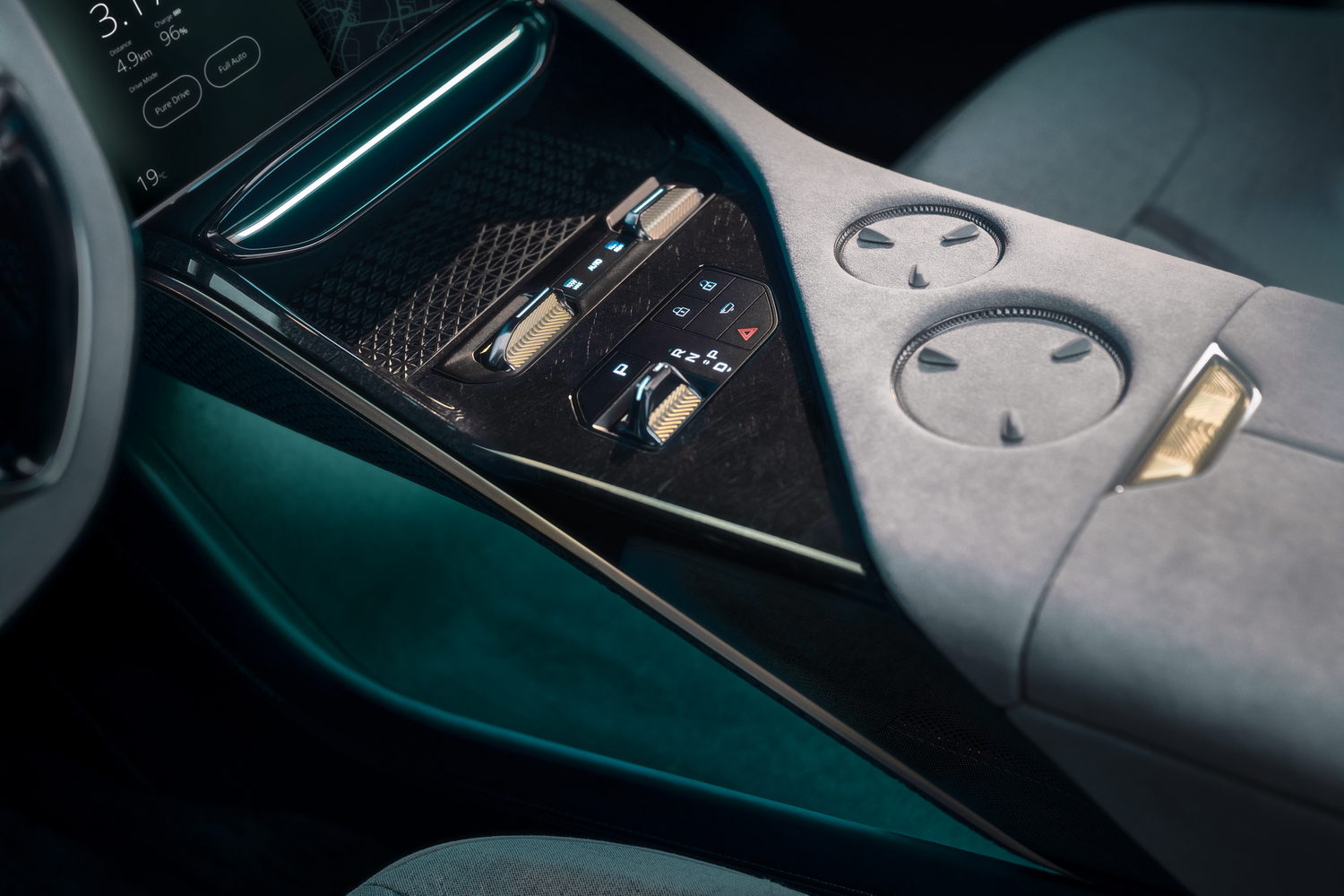 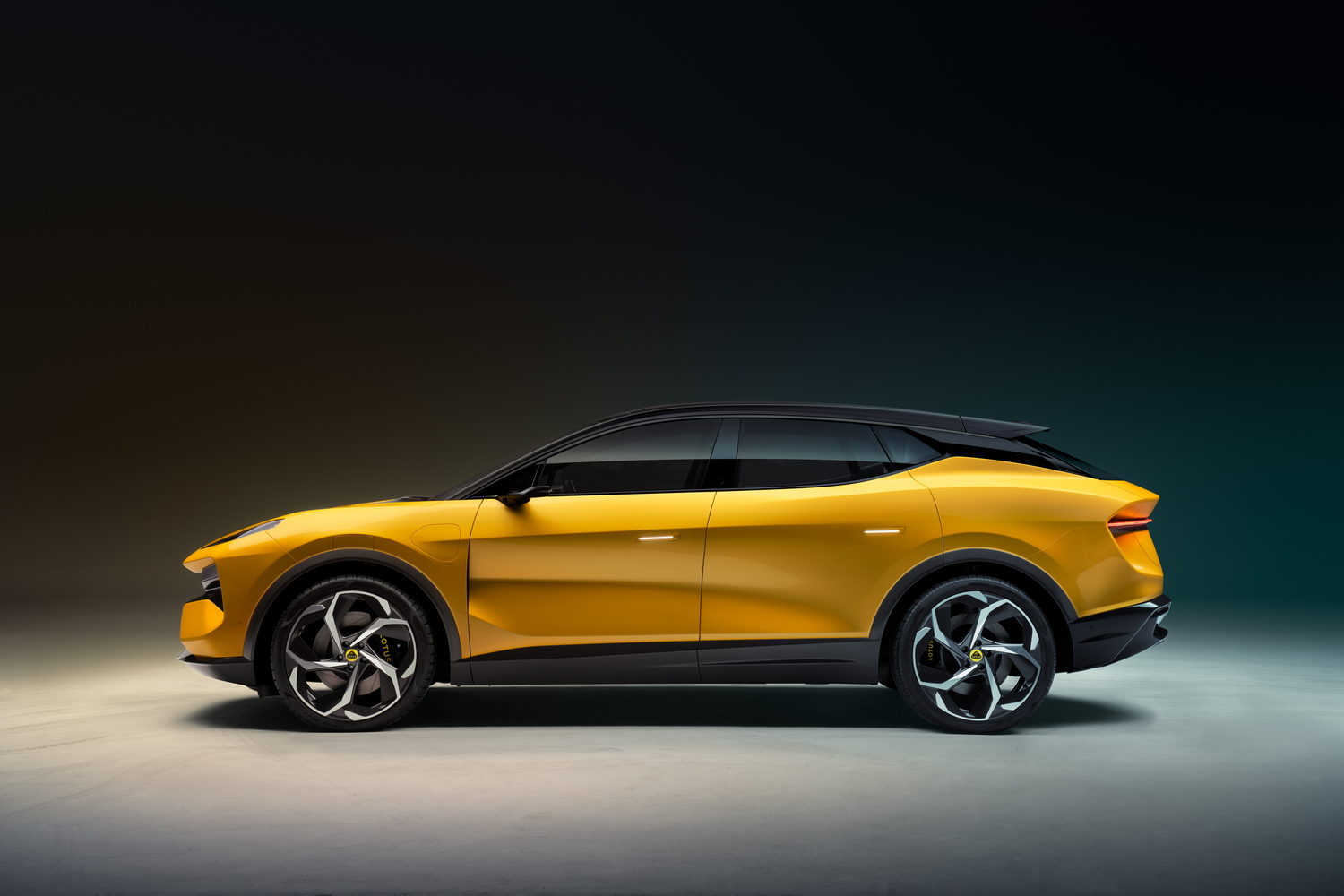 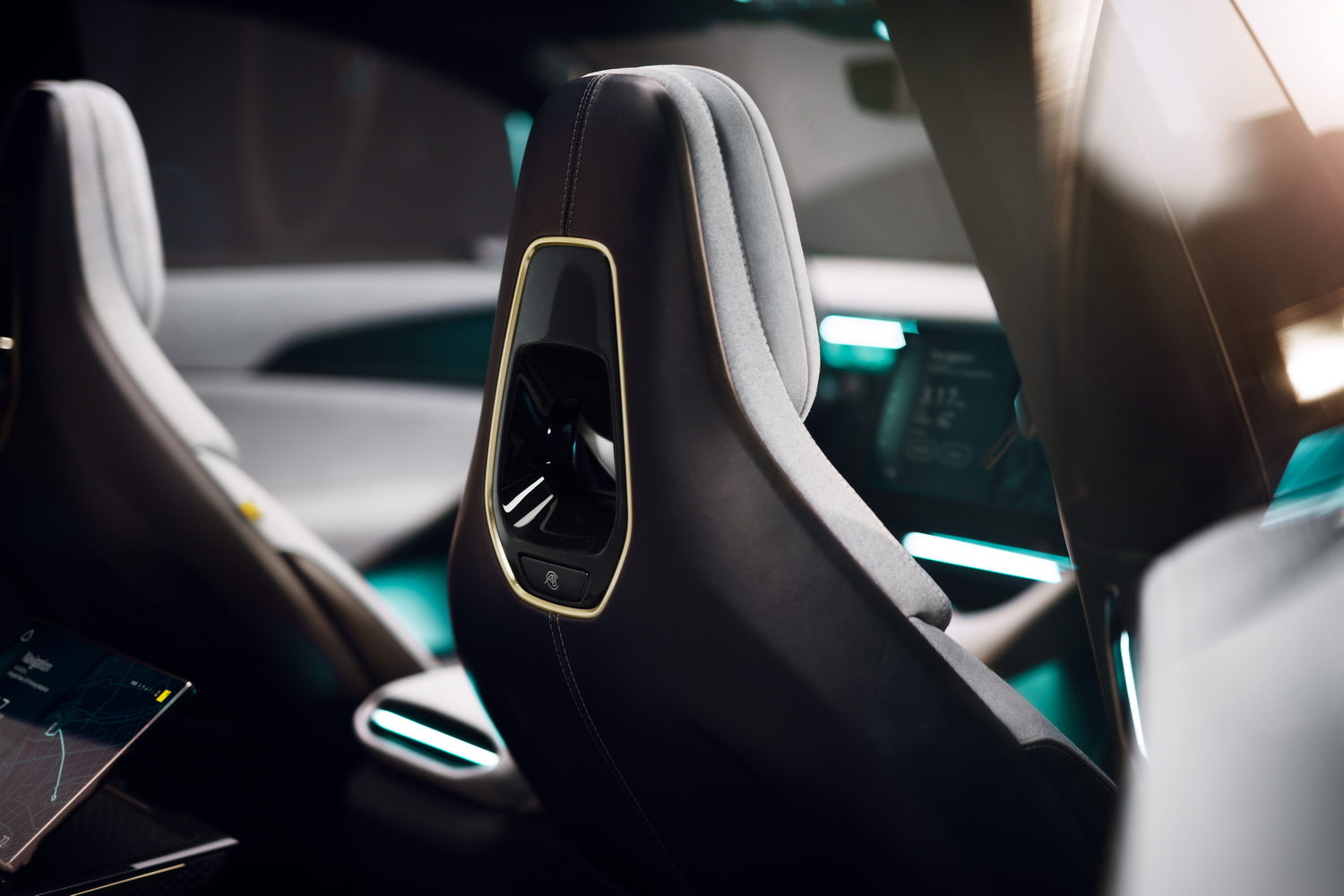 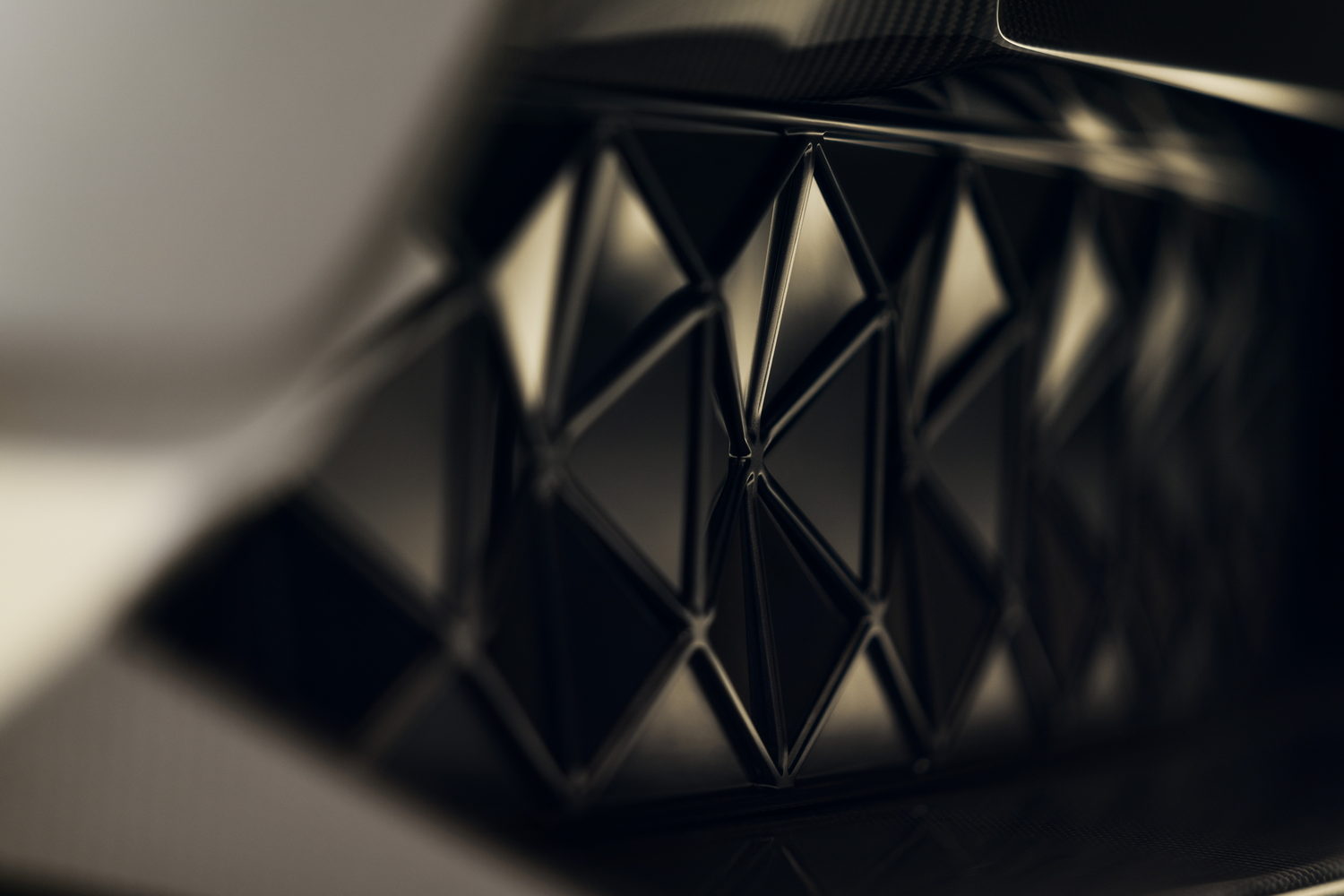 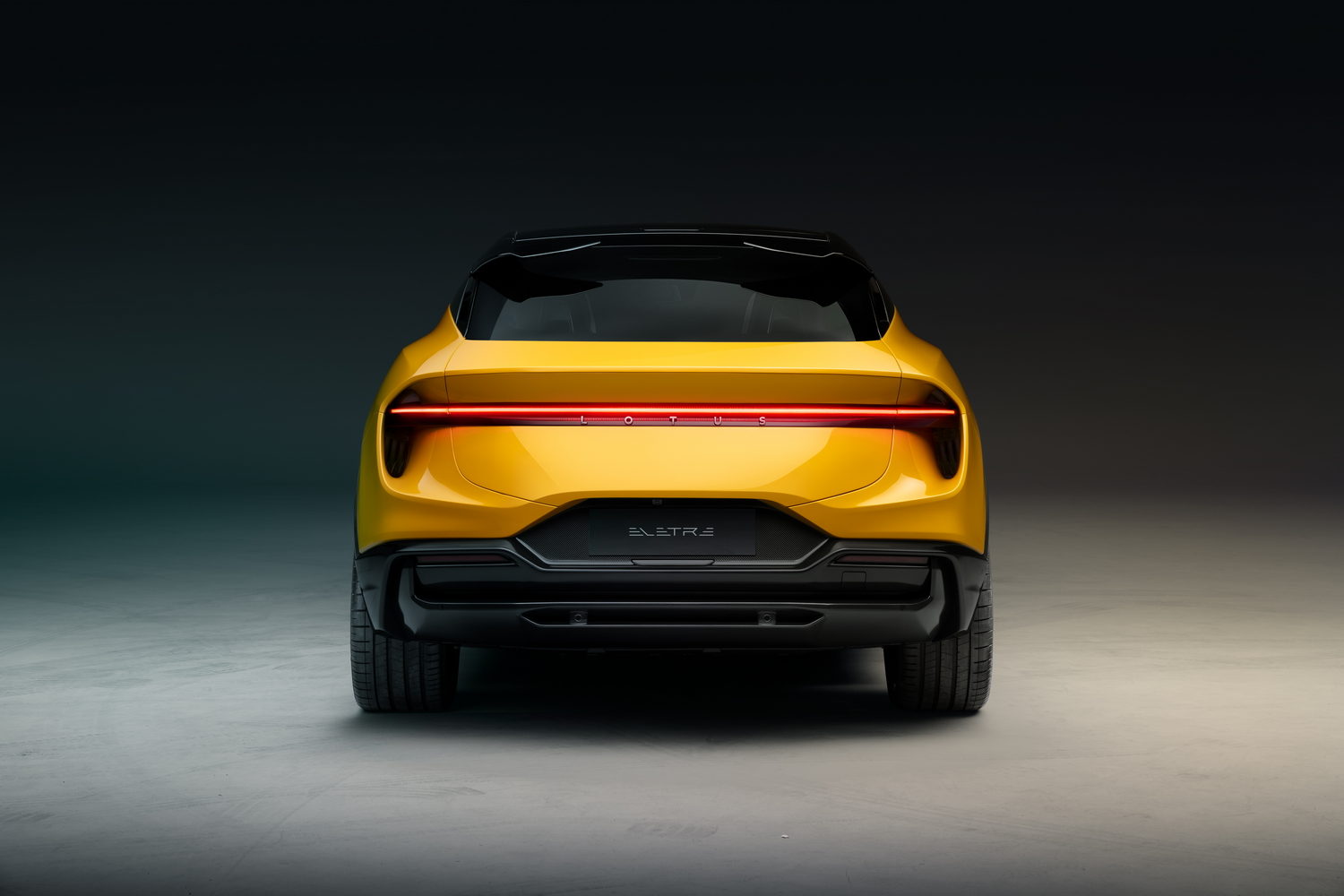 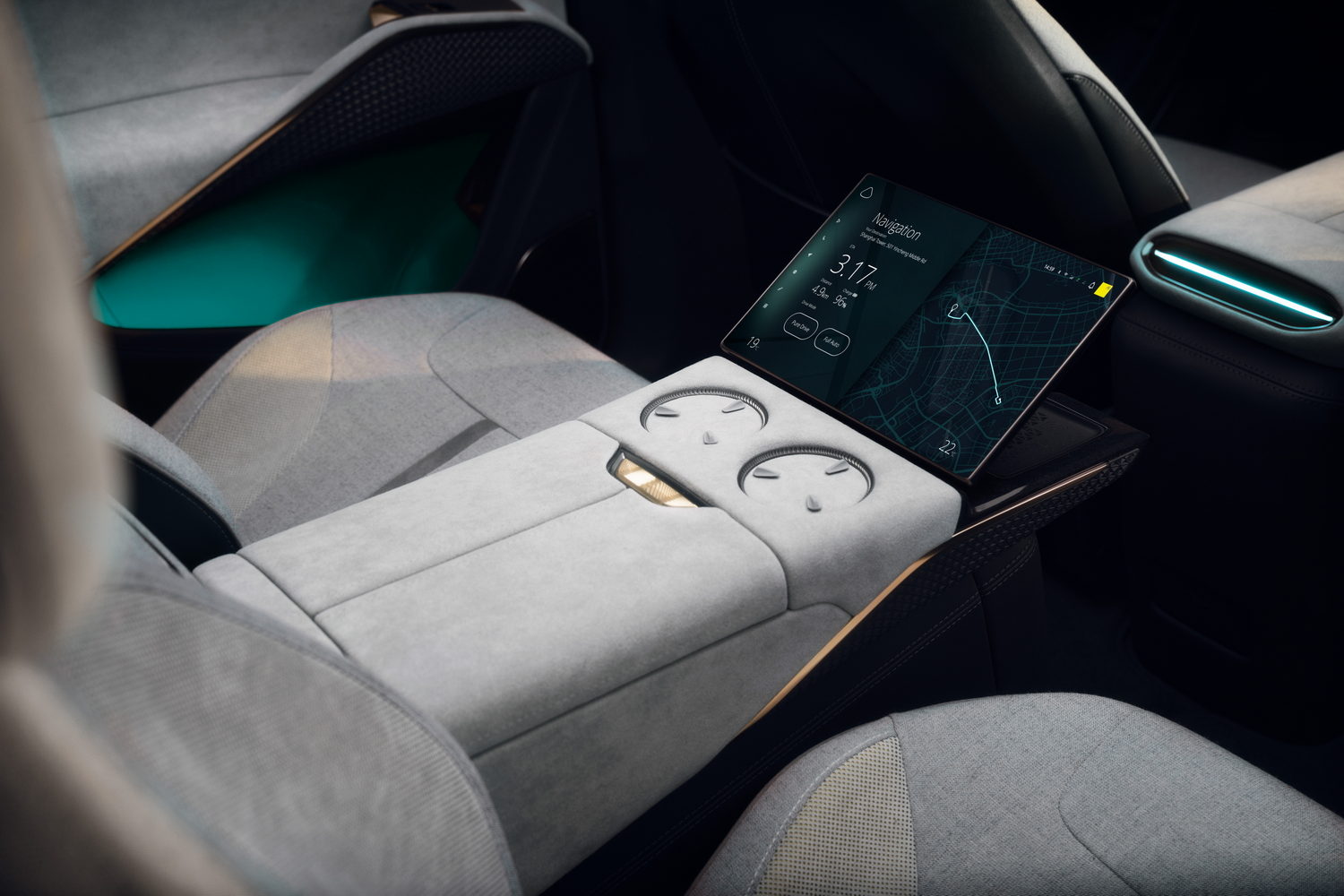 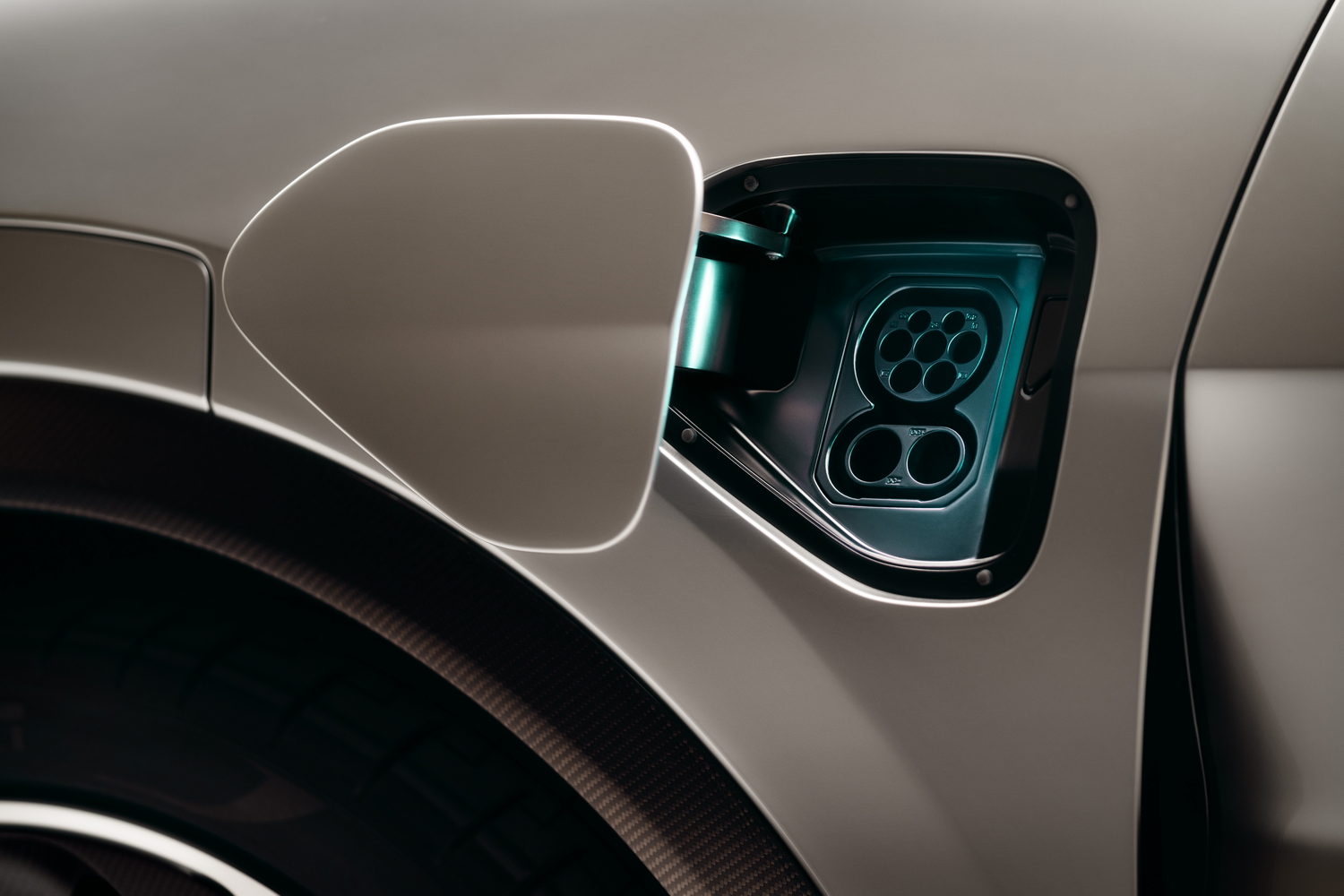 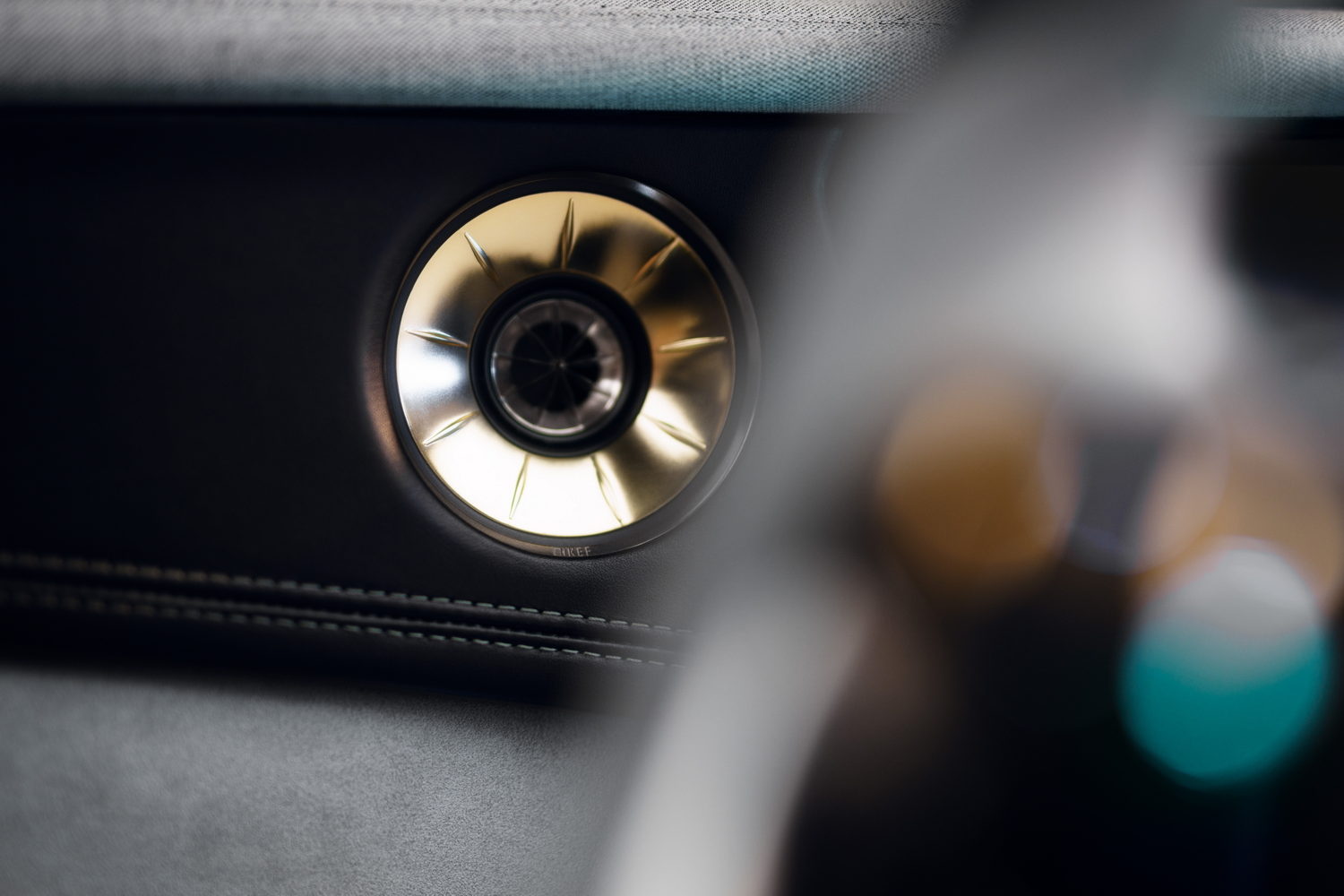 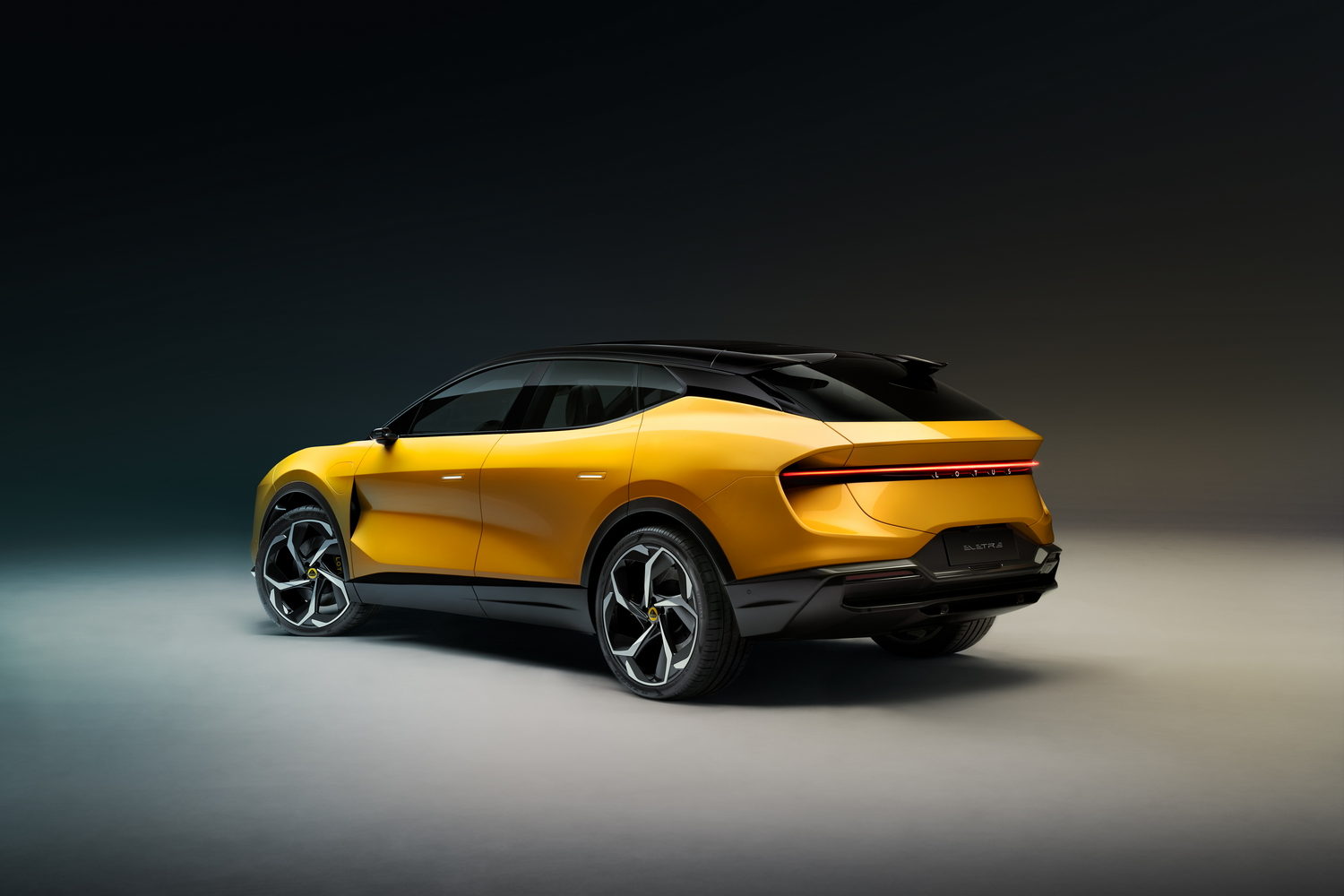 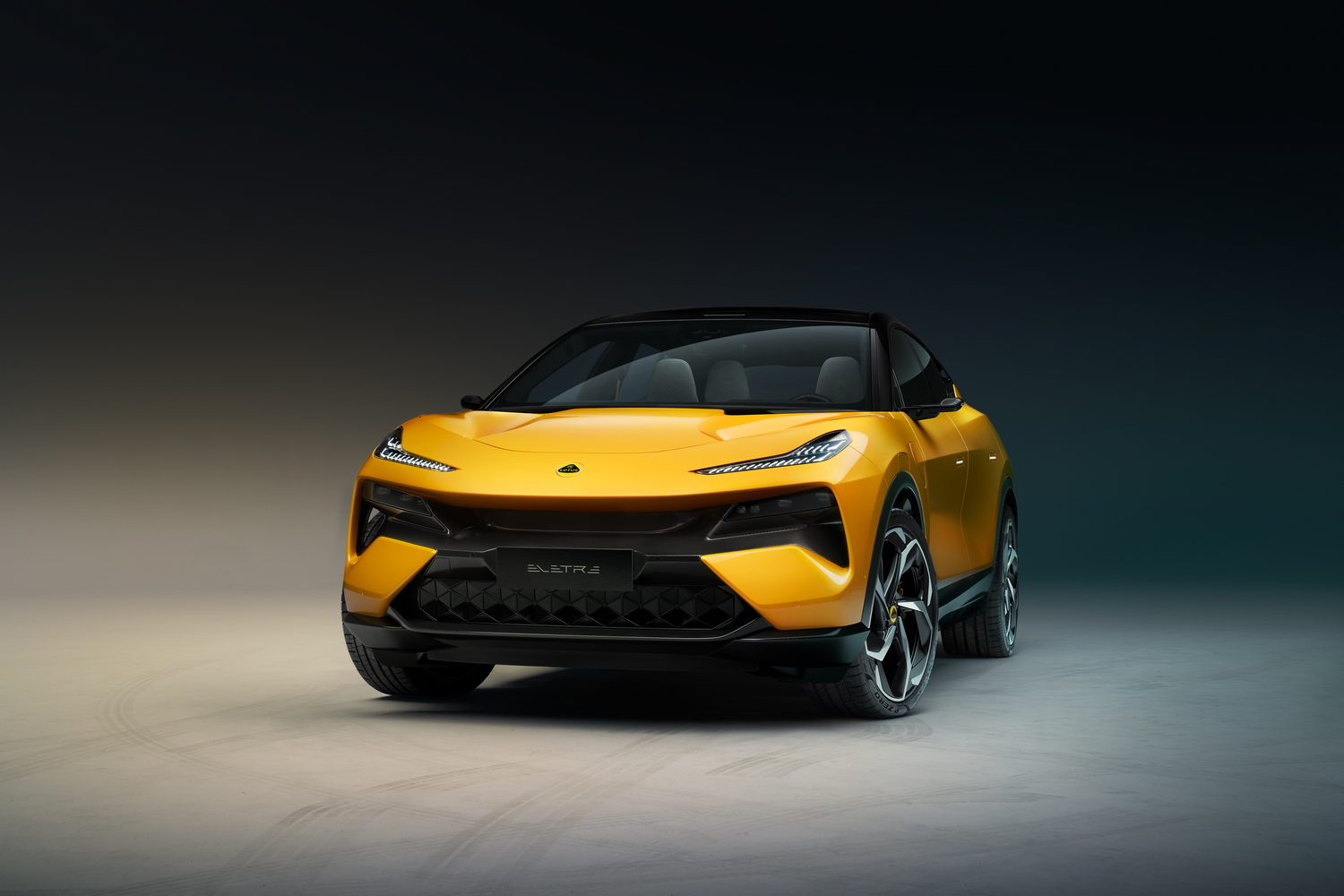 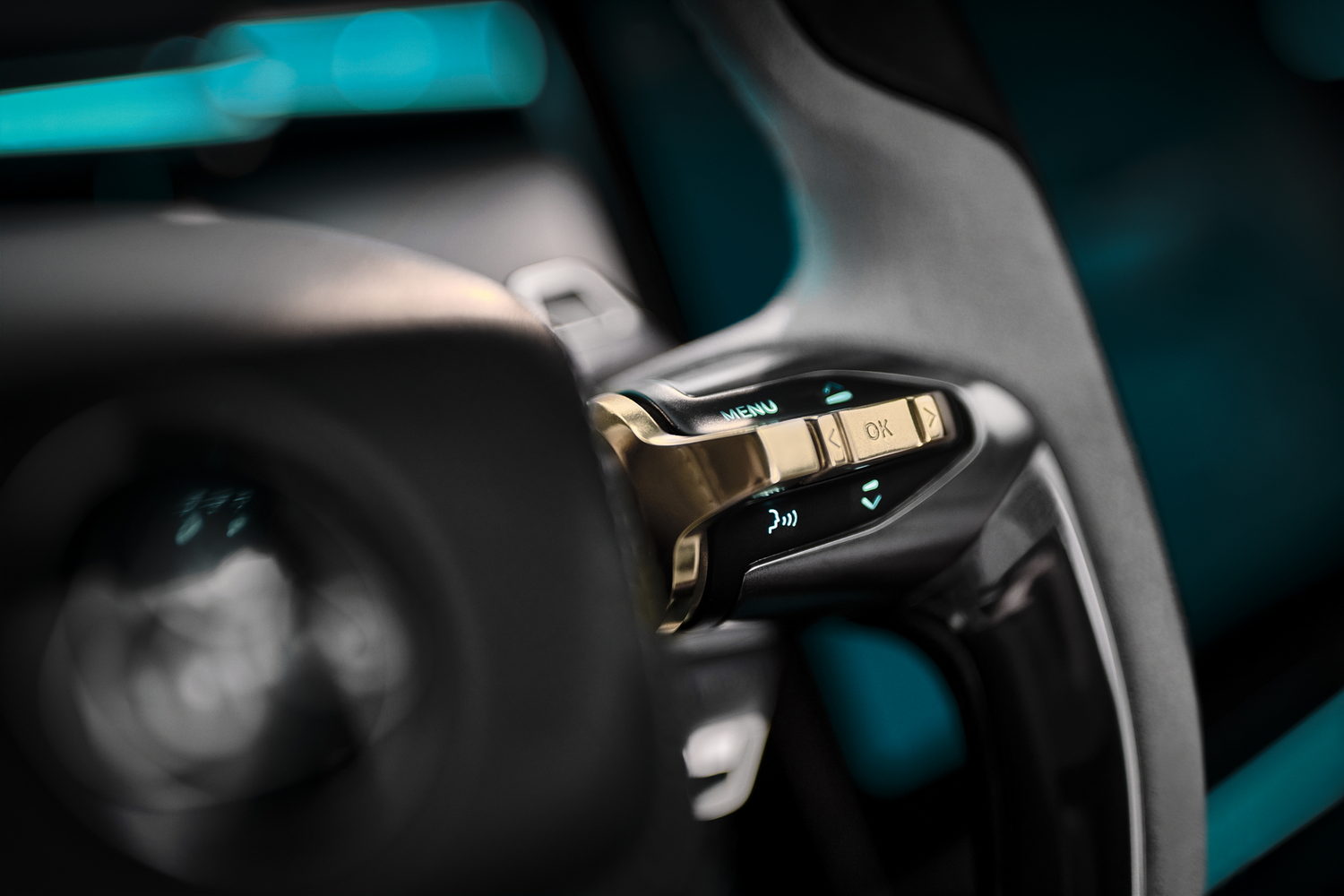 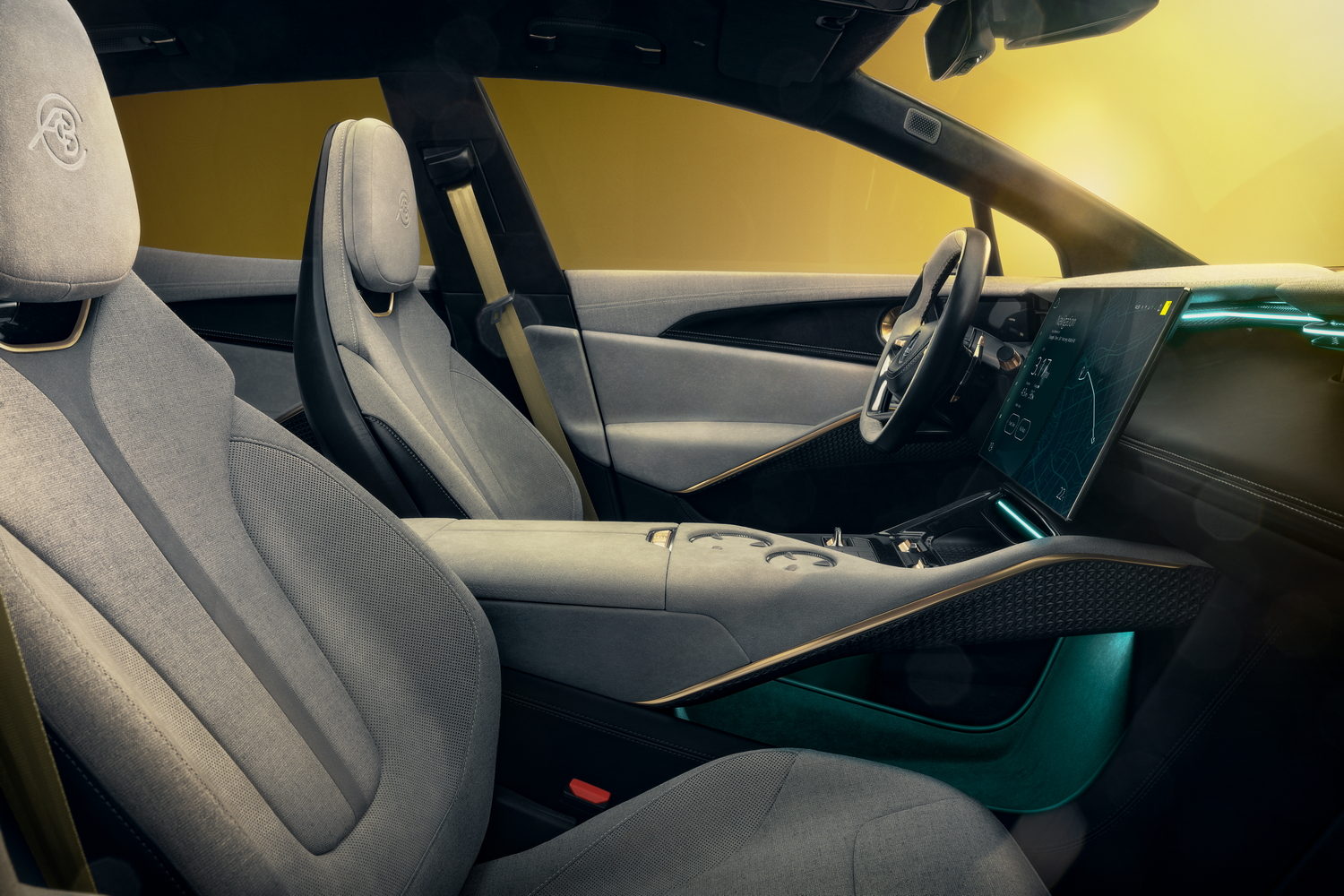 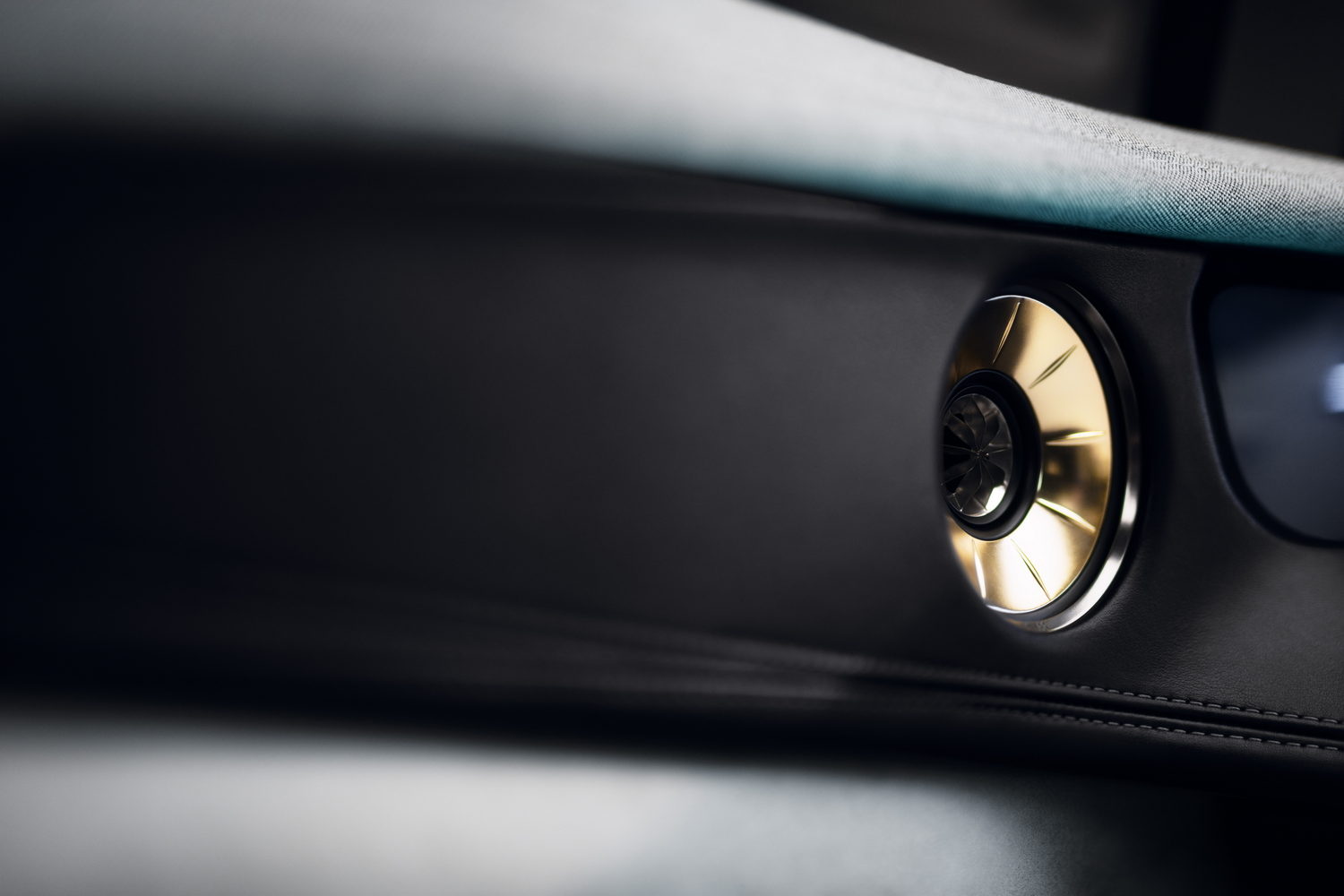 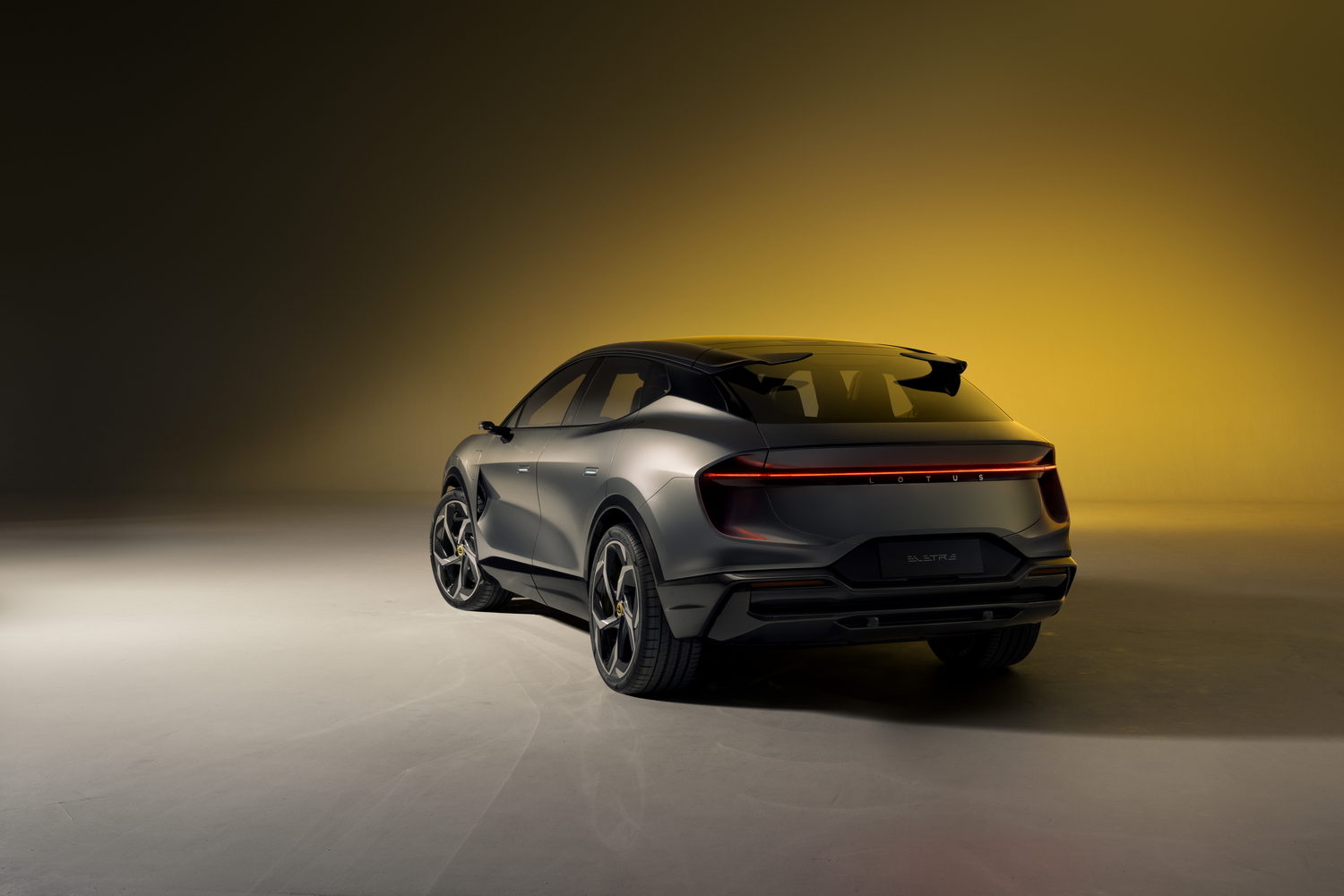 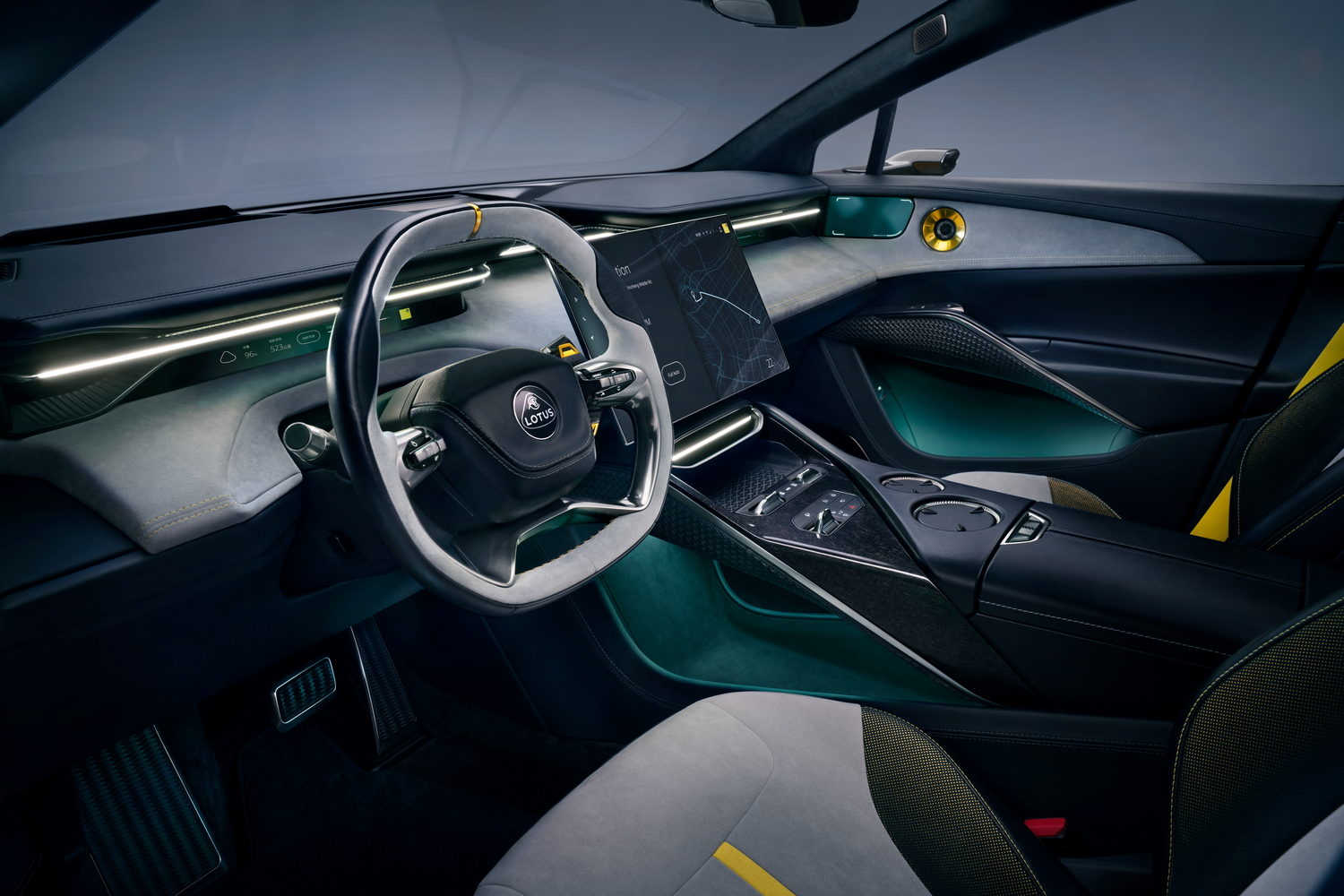 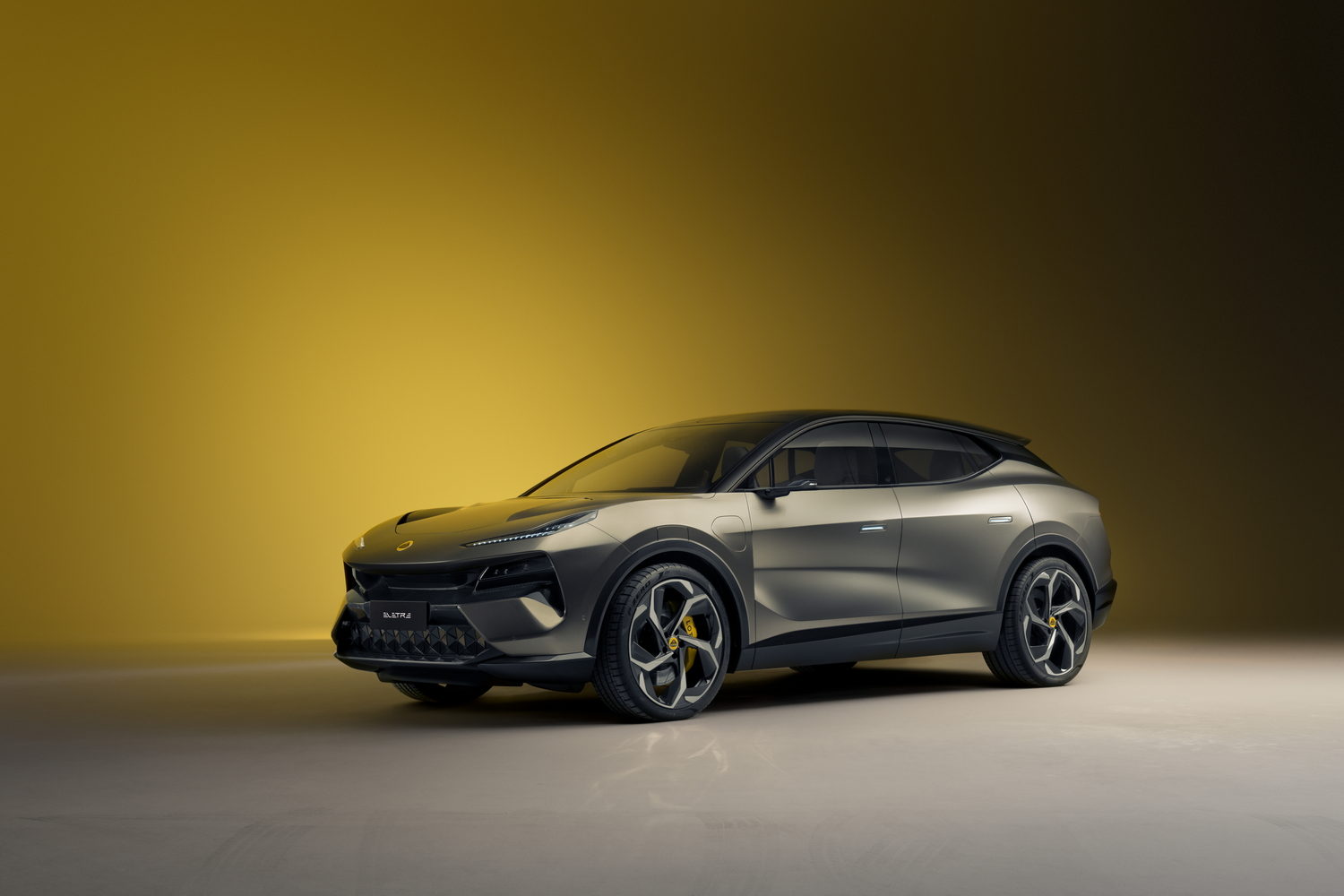 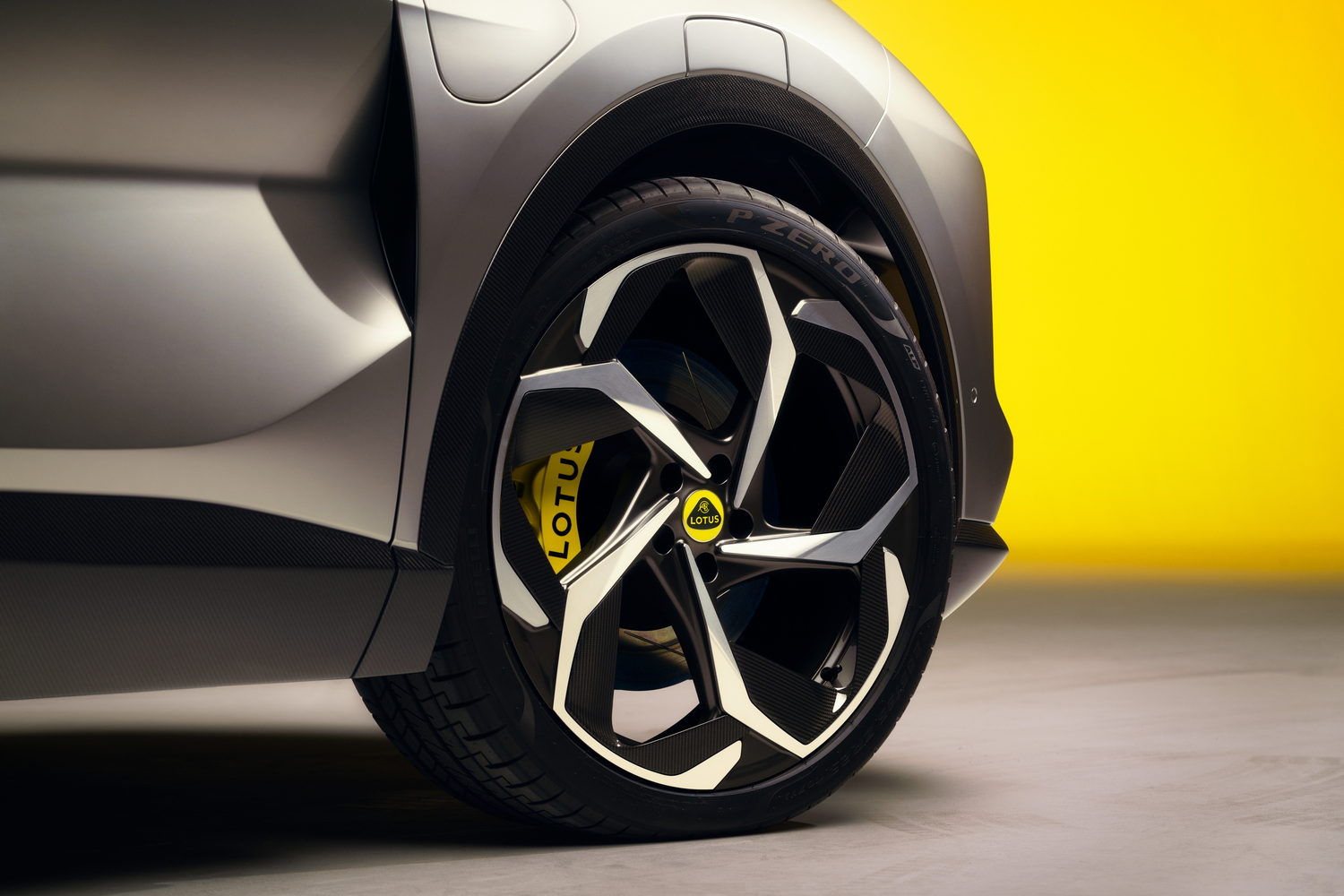 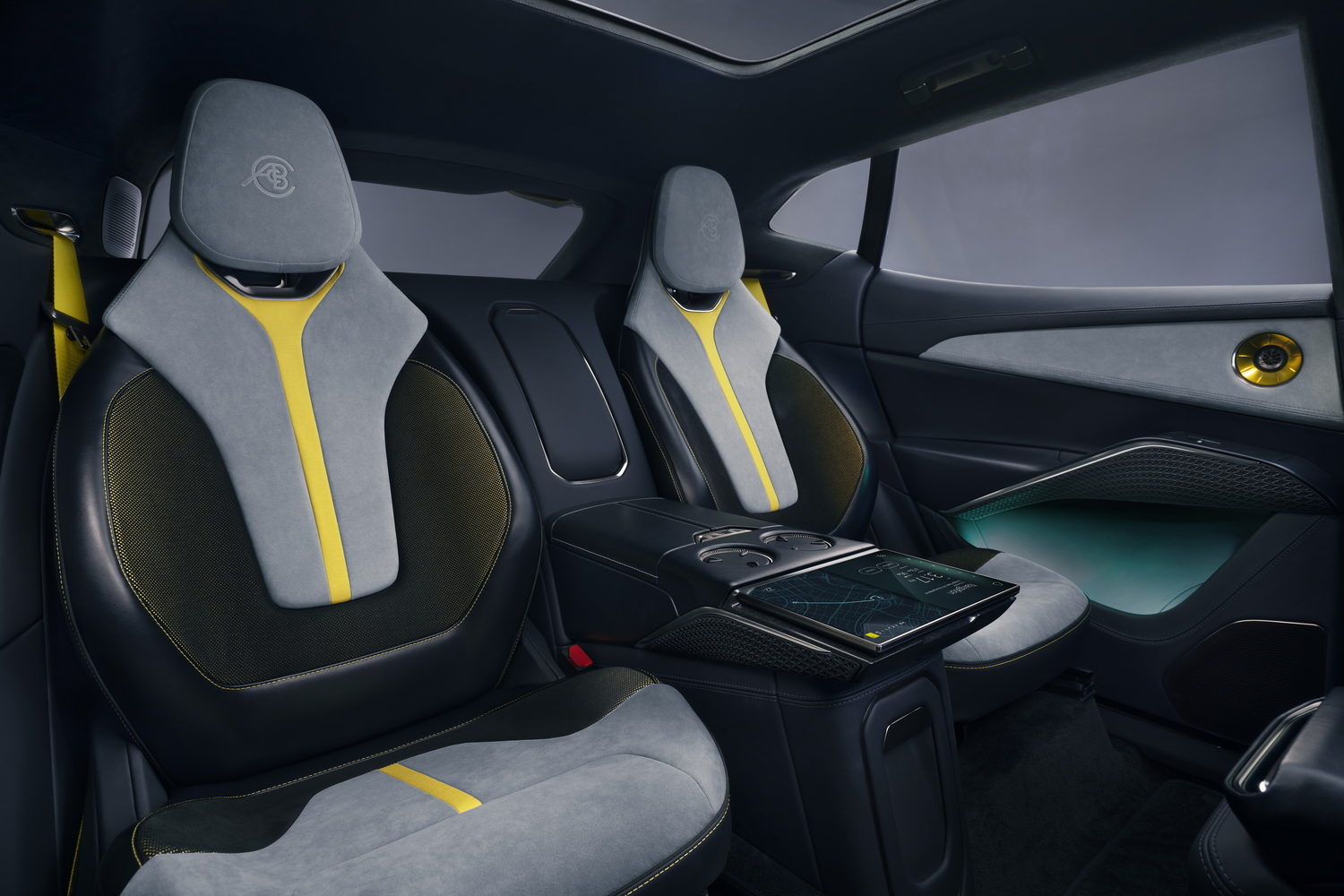 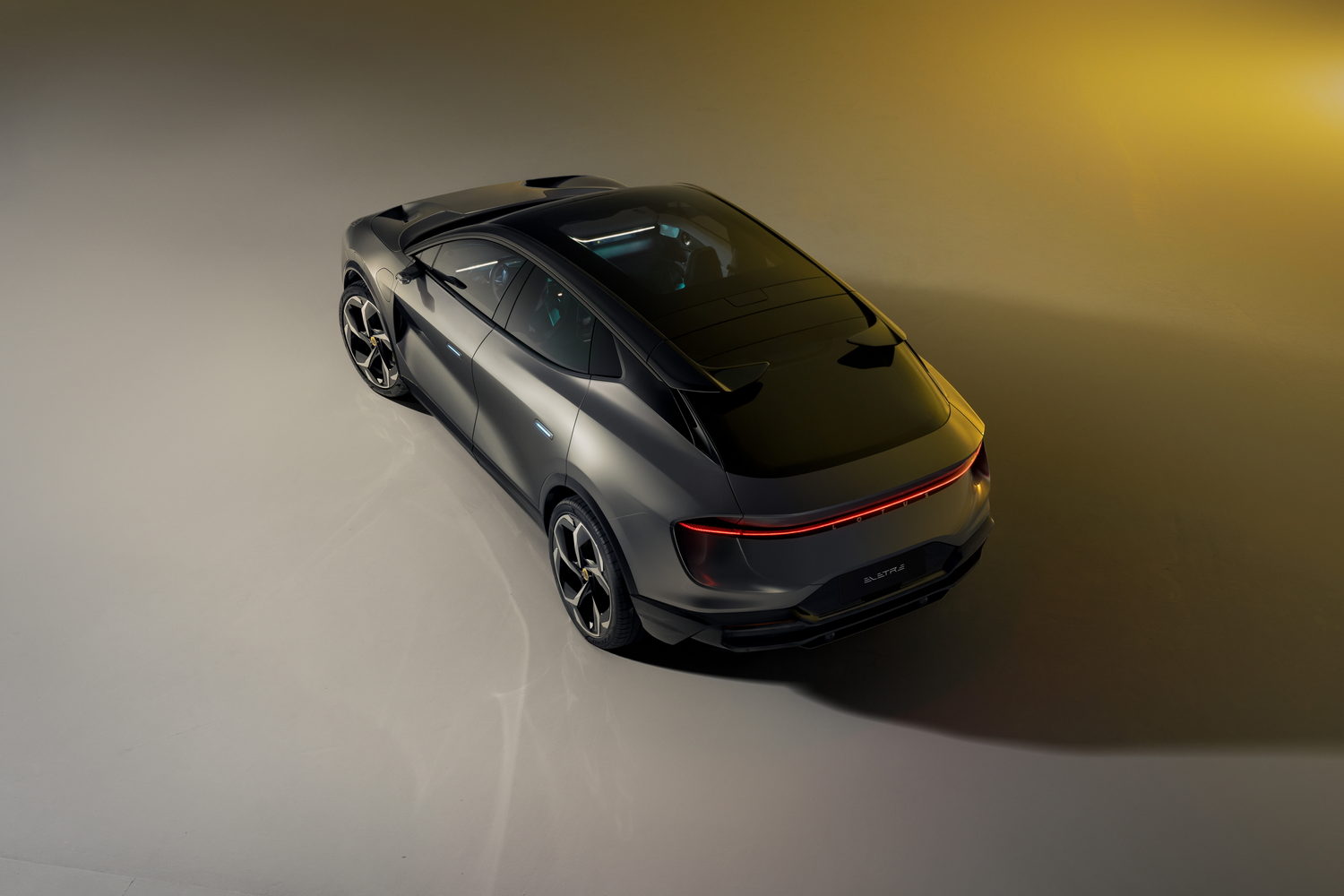 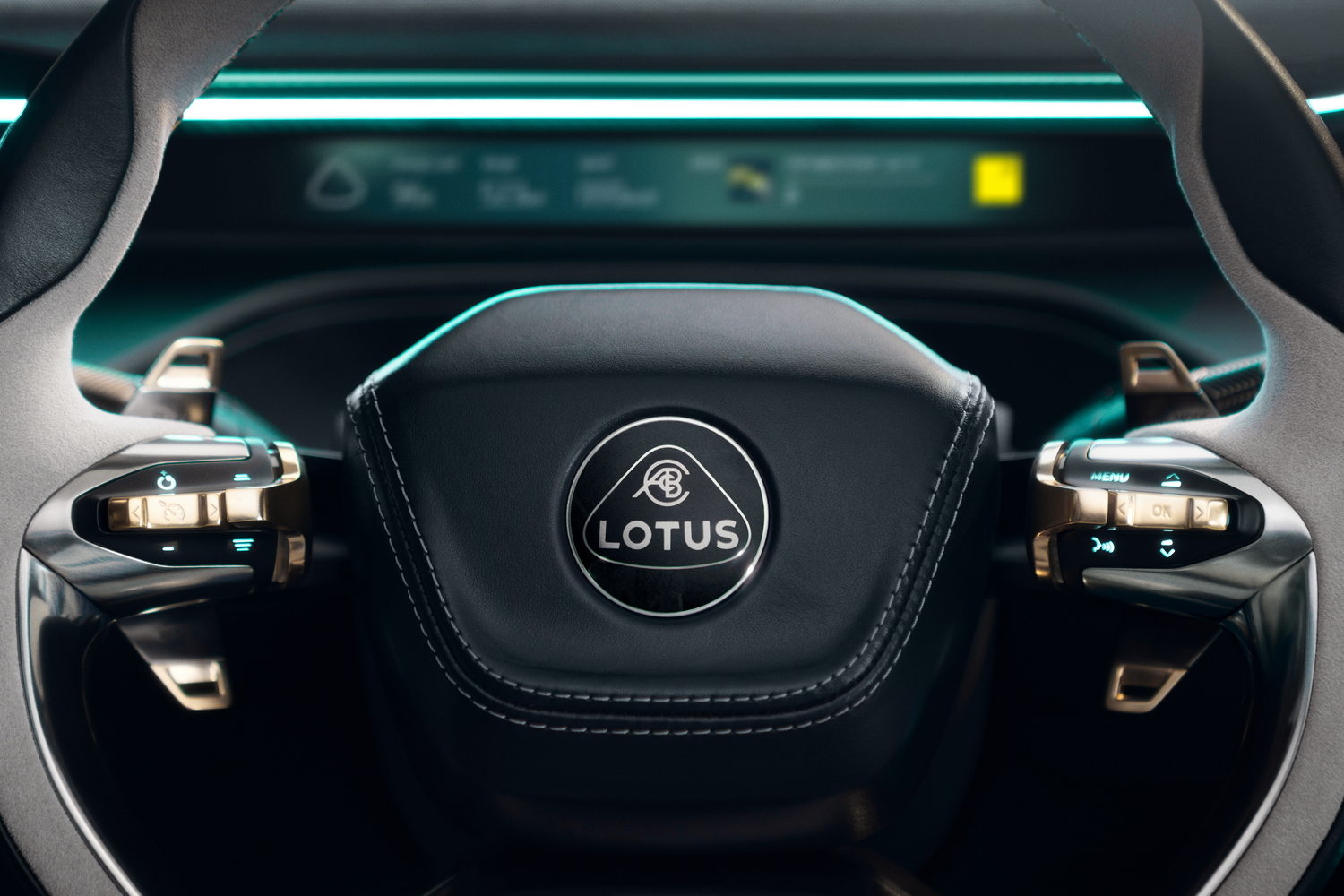 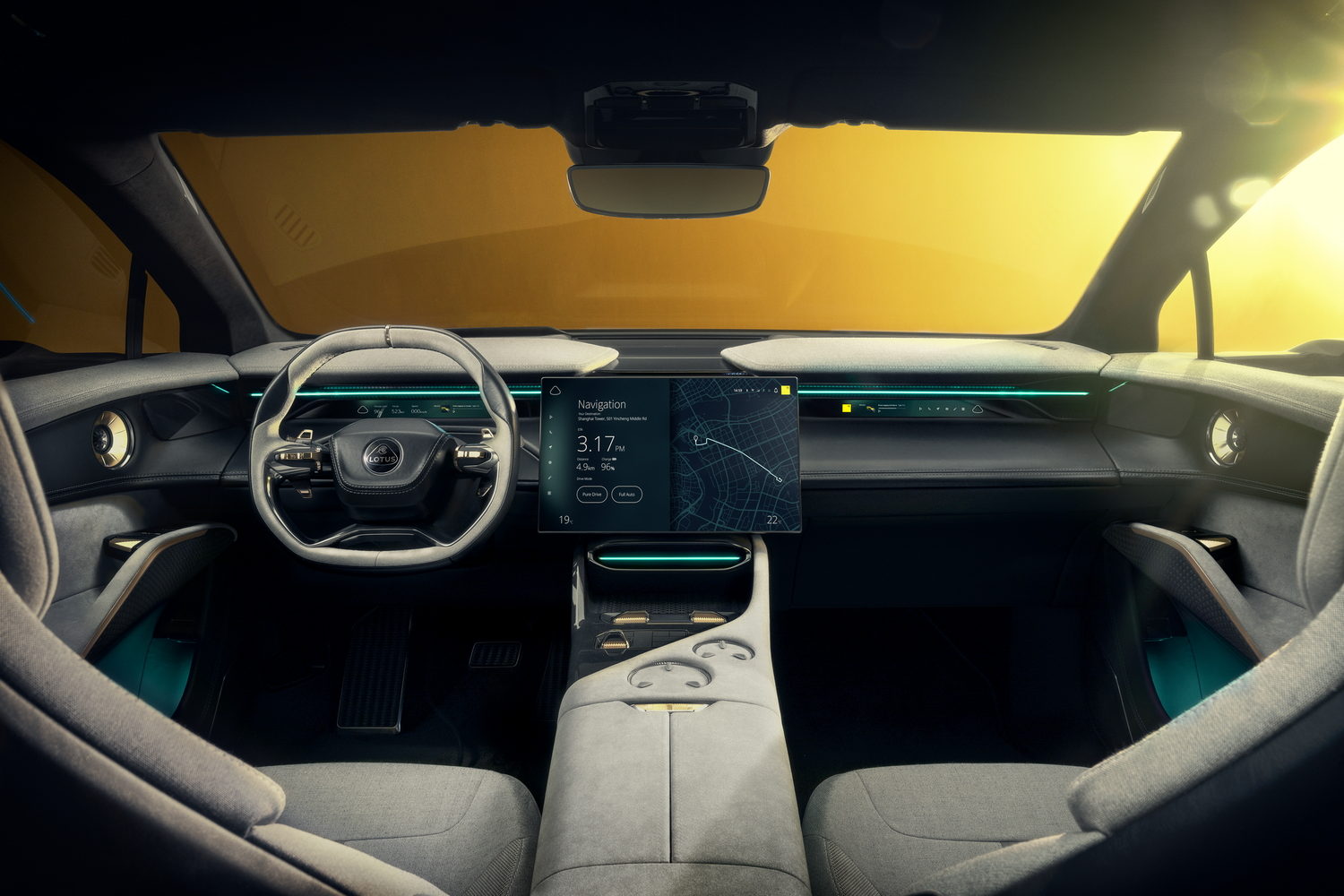 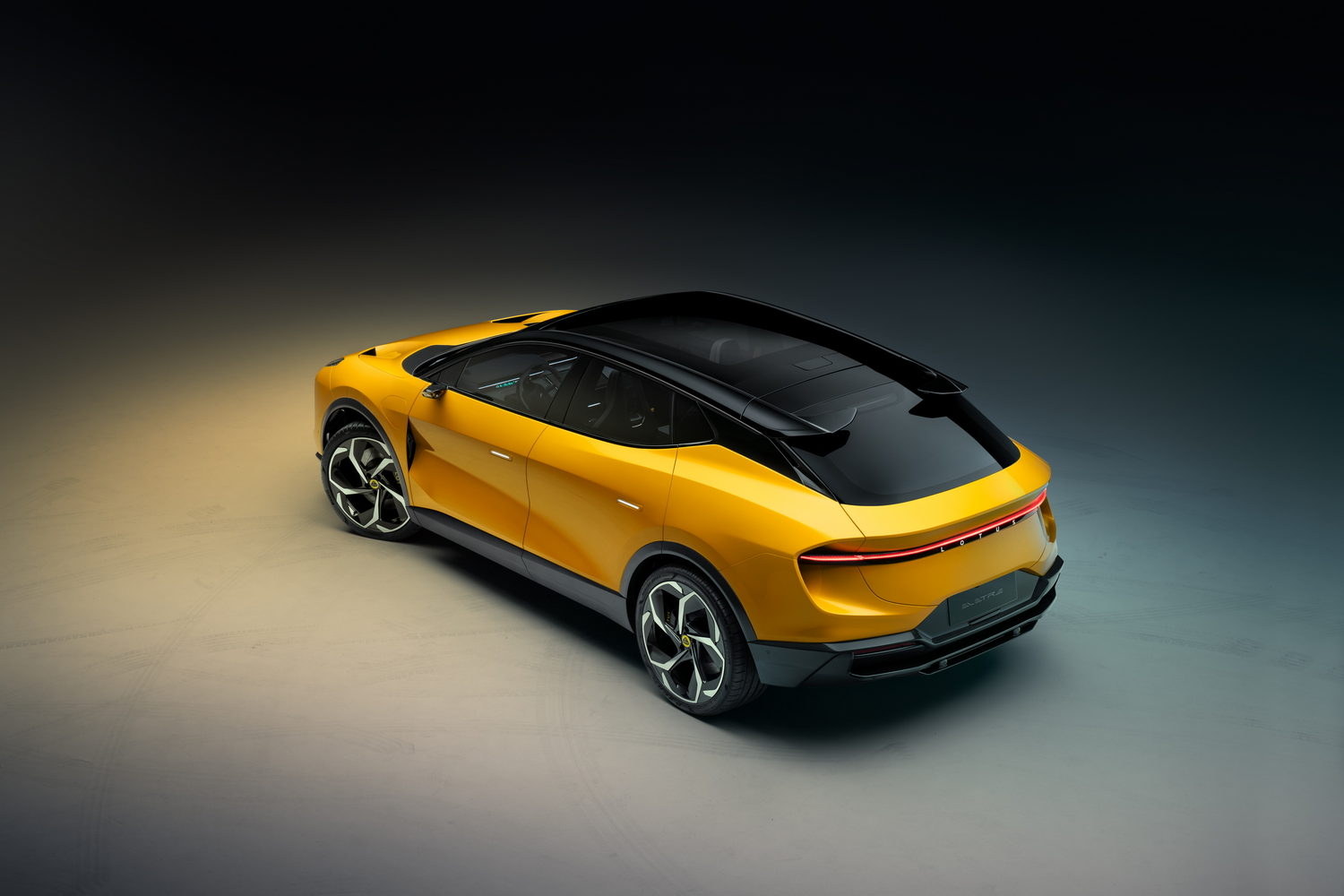 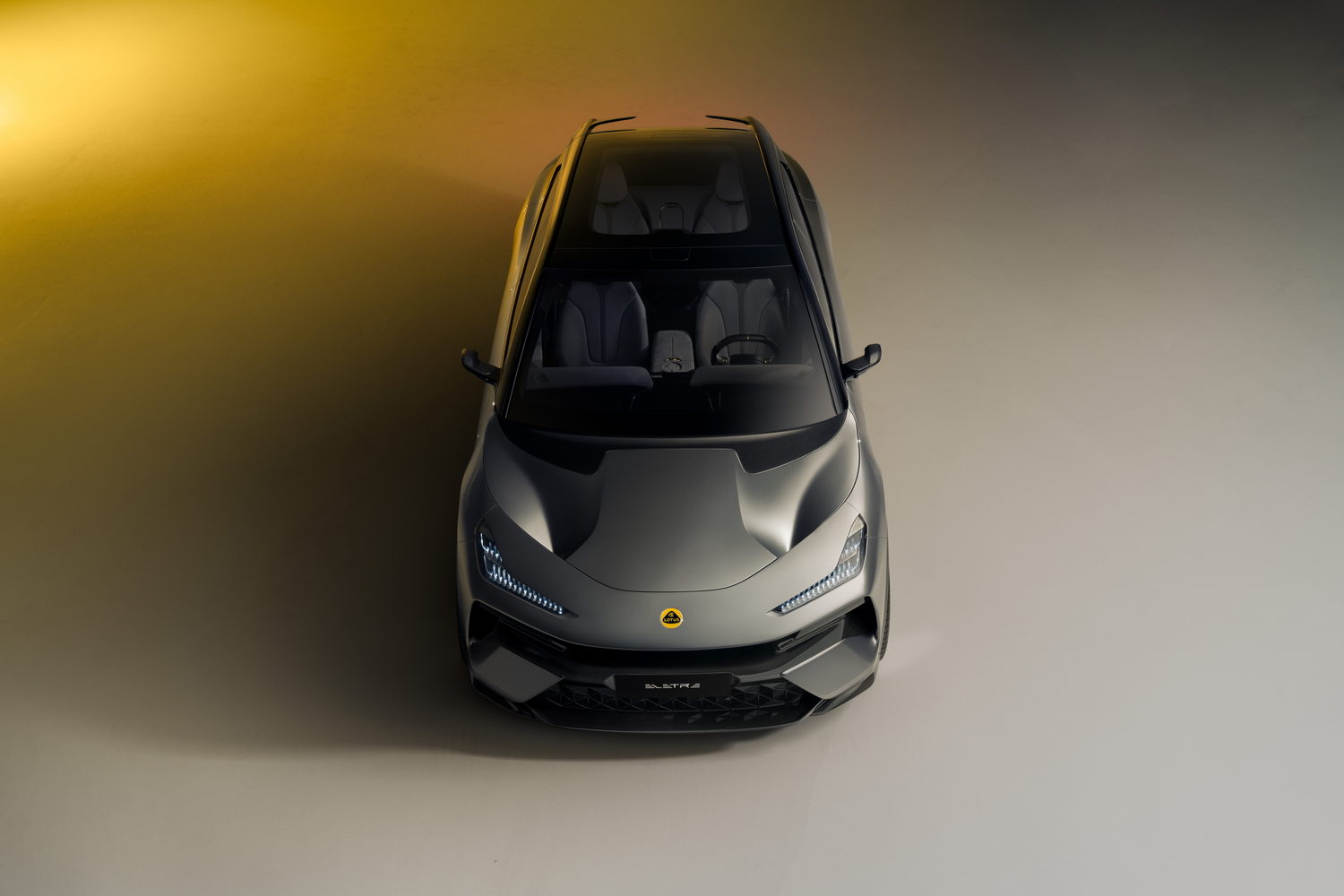 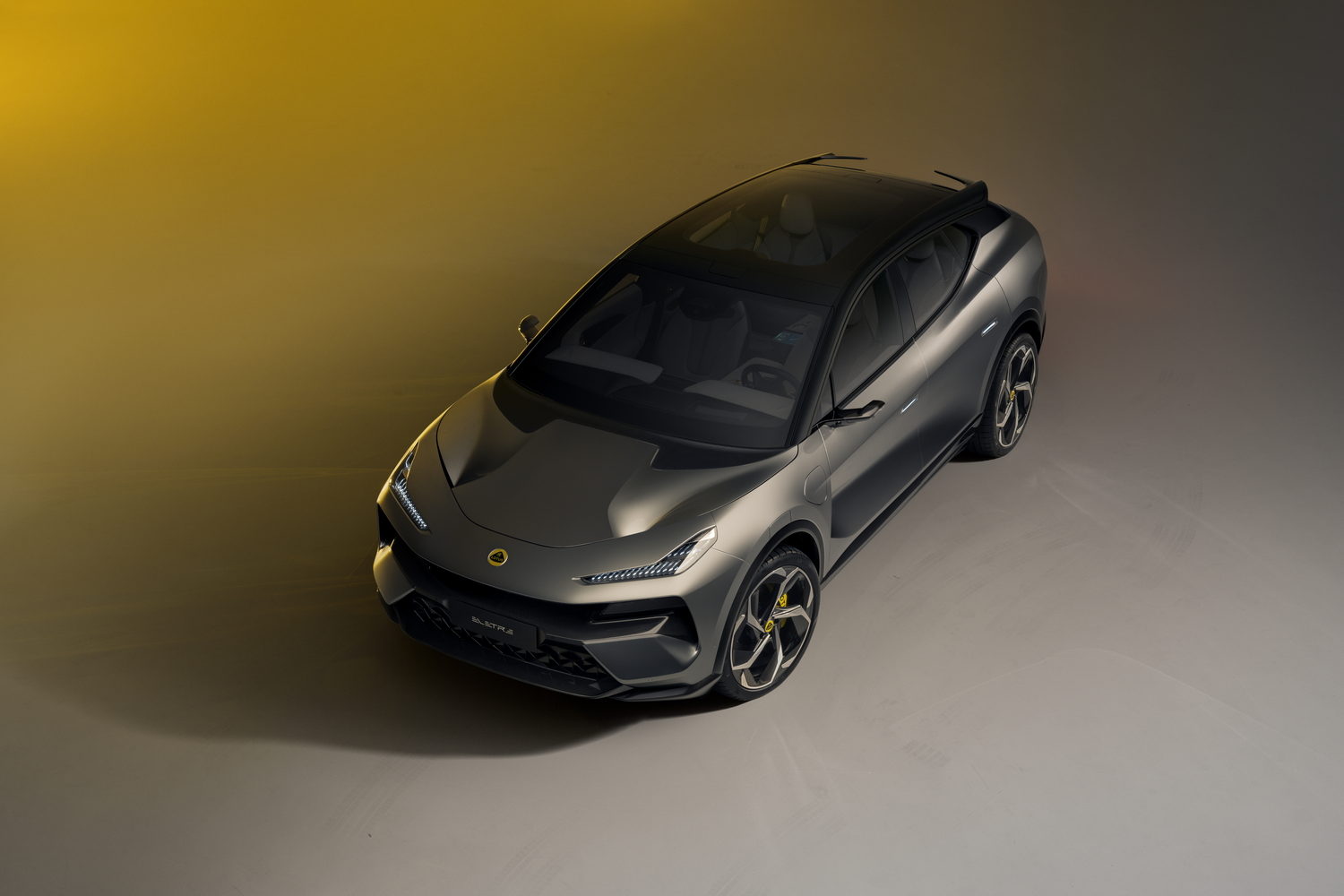 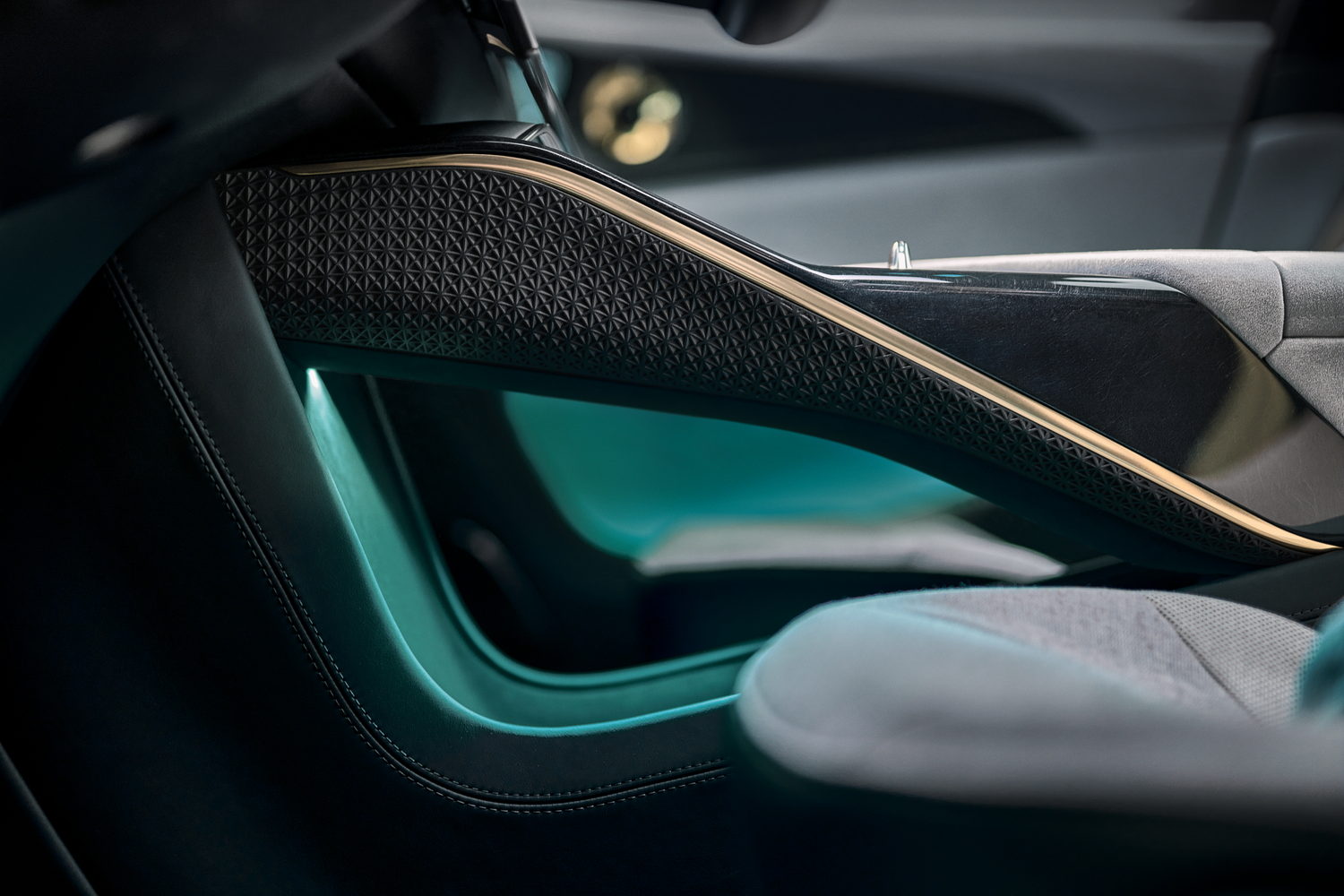 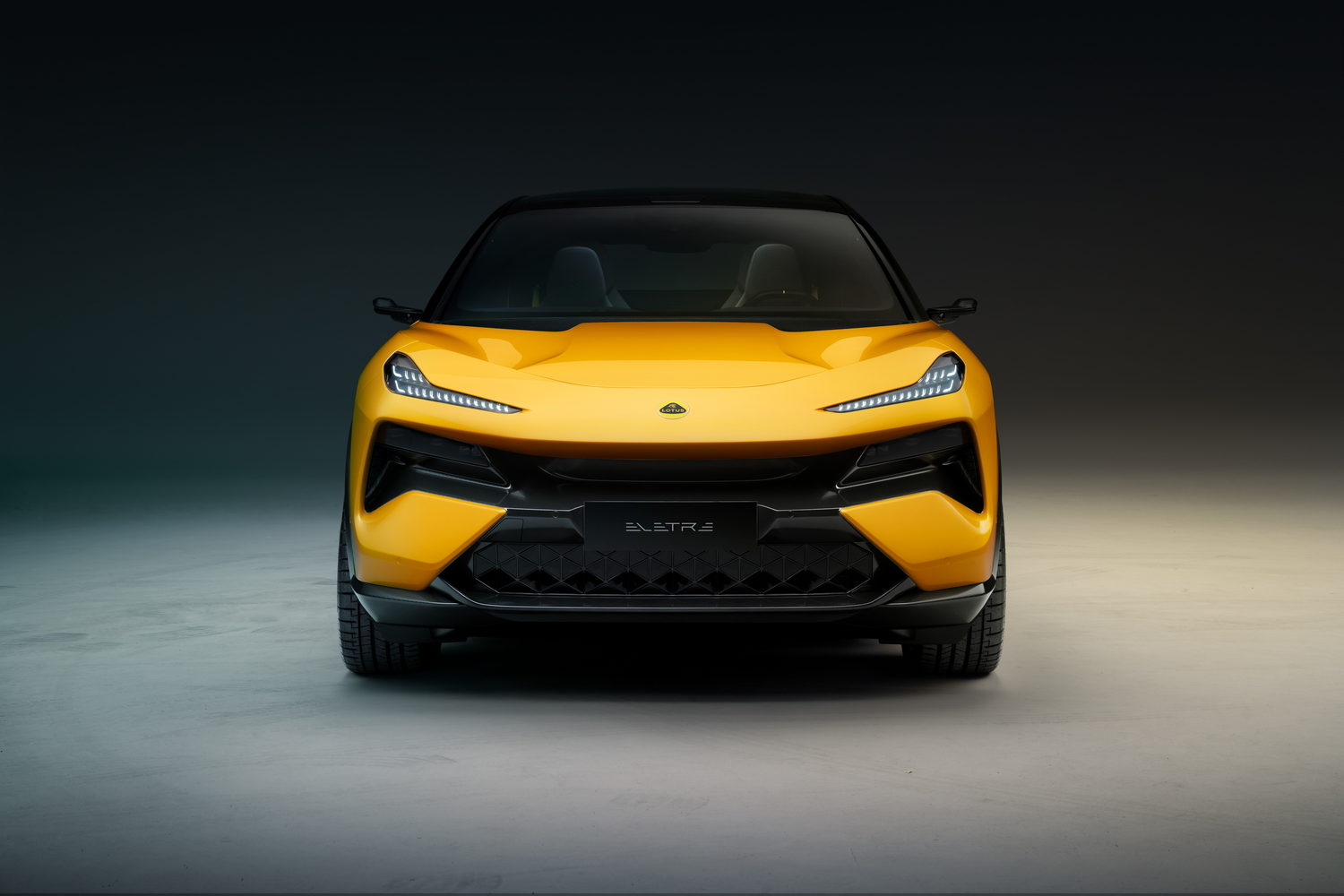 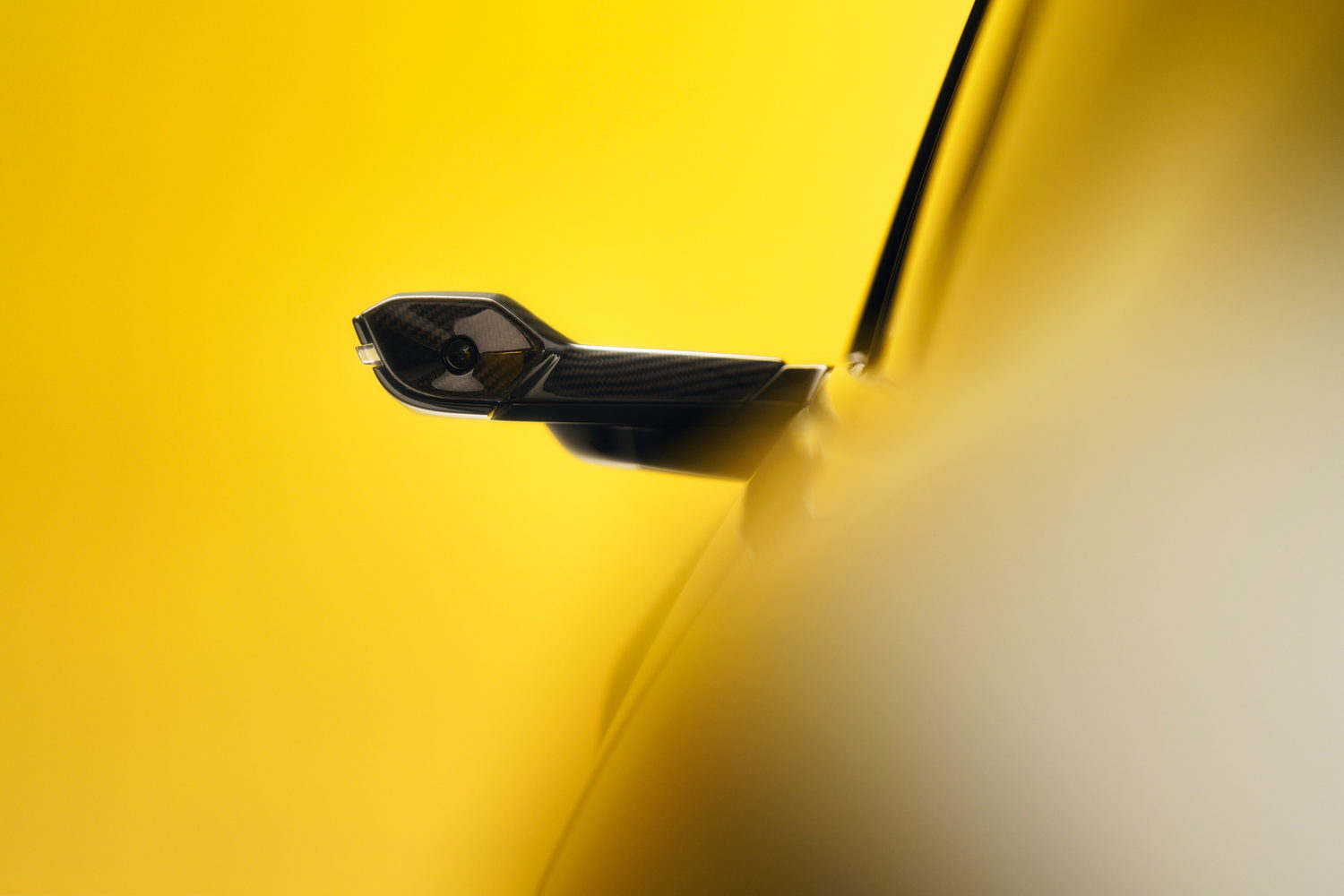 Lotus takes the wraps off its new electric SUV, the 2023 Eletre.

Inspired by its astounding Evija electric hypercar, Lotus has revealed its first-ever SUV, the new Eletre. Yes, it is an all-electric car, but the name doesn't refer to that, instead meaning 'Coming to Life', as Lotus promises that the SUV's arrival means a significant broadening of its customer base as it moves to full electrification. Saying all that, the Eletre is mooted to be a 'hyper-SUV', so don't expect it to compete with the Toyota bZ4X in terms of pricing.

Lotus claims that the Eletre will have more advanced active aerodynamics than any other SUV in the world and, as in its Evija, 'porosity' is at the heart of that. All this means is that the Eletre's body has been designed to make use of air going through it as much as it does the air flowing around it. The result is a dramatically styled vehicle. Check out the gallery to see the air channels leading from the nose through the bonnet, the air vents aft of the front wheels, the ducts behind the rear wheels and the distinctive split roof spoiler.

While peering at the shots you may wonder what the detail above the front wheels is. It hides the deployable Light Detection and Ranging (LIDAR) system, a world-first according to Lotus, allowing the Eletre's various driver assistance systems function and future-proofing the car for the addition of more functionality (using over-the-air updates) in time.

The taut lines, muscular haunches and short overhangs conspire with the pictured 23-inch alloy wheels (optional) to disguise the size of the Lotus Eletre, but at 5.1 metres it is significantly longer than the Porsche Cayenne, for example, with a longer wheelbase, too - though a lower roofline. In fact, the new Lotus SUV's dimensions are a remarkably close match for those of the Lamborghini Urus.

And owners of the Eletre can ensure their SUV grabs as much attention thanks to its start-up sequence - something that begins as soon as you unlock the car. This includes advanced LED lights (the rear light bar can use four distinct colours), an active shutter in the front bumper and illuminated door handles.

Drama continues inside the Eletre

Forget every other Lotus cabin you've ever seen, as that of the Eletre is completely different, even if its designers did attempt to retain the brand's focus on minimalism and efficiency. That's reflected in the slender instrument panel held within what Lotus calls the 'ribbon of technology'. It's just 30mm high, displaying vital driving information to the driver and other details to the passenger. It's supplemented by a head-up display and an impressive looking 15.1-inch touchscreen in the middle of the unusually shaped dashboard.

There are extra controls on the new contoured steering wheel, and some physical switchgear on the centre console, too. Other highlights include a light bar across the dashboard that changes appearance to 'communicate' with the driver, flush-fitting cupholders in the centre console and a stylish, lightweight KEF sound system.

The Eletre can be bought in four- or five-seat configurations, and child seat mountings are included in the outer rear seats. A range of sustainable materials will be used for the upholstery and trim, including a novel new carbon-fibre matting and even wool.

Lotus hasn't released a fully confirmed technical specification for the Eletre, though it has stated that it's built on a bespoke electric-only platform that will be used to underpin subsequent Lotus EVs. The SUV uses carbon fibre and aluminium throughout, in a bid to keep weight to a minimum.

Thanks to an 800-volt electrical architecture, recharging of the battery pack (an item with over 100kWh capacity) will be possible at speeds of up to 350kW on a DC rapid charger - meaning up to 400km added in 20 minutes at maximum charging speed according to Lotus. All versions of the Eletre will also come equipped with a 22kW AC charger to make use of the public charging network. Lotus is targeting a WLTP-ratified range of about 600 kilometres.

In terms of performance, the Eletre uses an electric motor on each axle for all-wheel drive and will have a minimum of 600hp. Lotus claims that 0-100km/h takes less than three seconds. Air suspension and adaptive damping will be standard fit, while active ride height, active rear axle steering, an active anti-roll bar and torque vectoring via braking are available depending on market and model. Four driving modes are available to the driver - Range, Tour, Sport, Off-Road and Individual.

Is the Lotus Eletre coming to Ireland?

Though Lotus has not yet announced any plans to return to the Irish market, it certainly is aiming to increase its production output and sales around the world. The Eletre will be manufactured in China and the order book is already open for the SUV ahead of first deliveries in 2023. Lotus confirmed that the Eletre is just the first in a range of new 'premium lifestyle performance electric vehicles', set to complement a line-up of electric sports cars from the brand. The move to full electrification could well pave the way to a re-entry to Ireland.