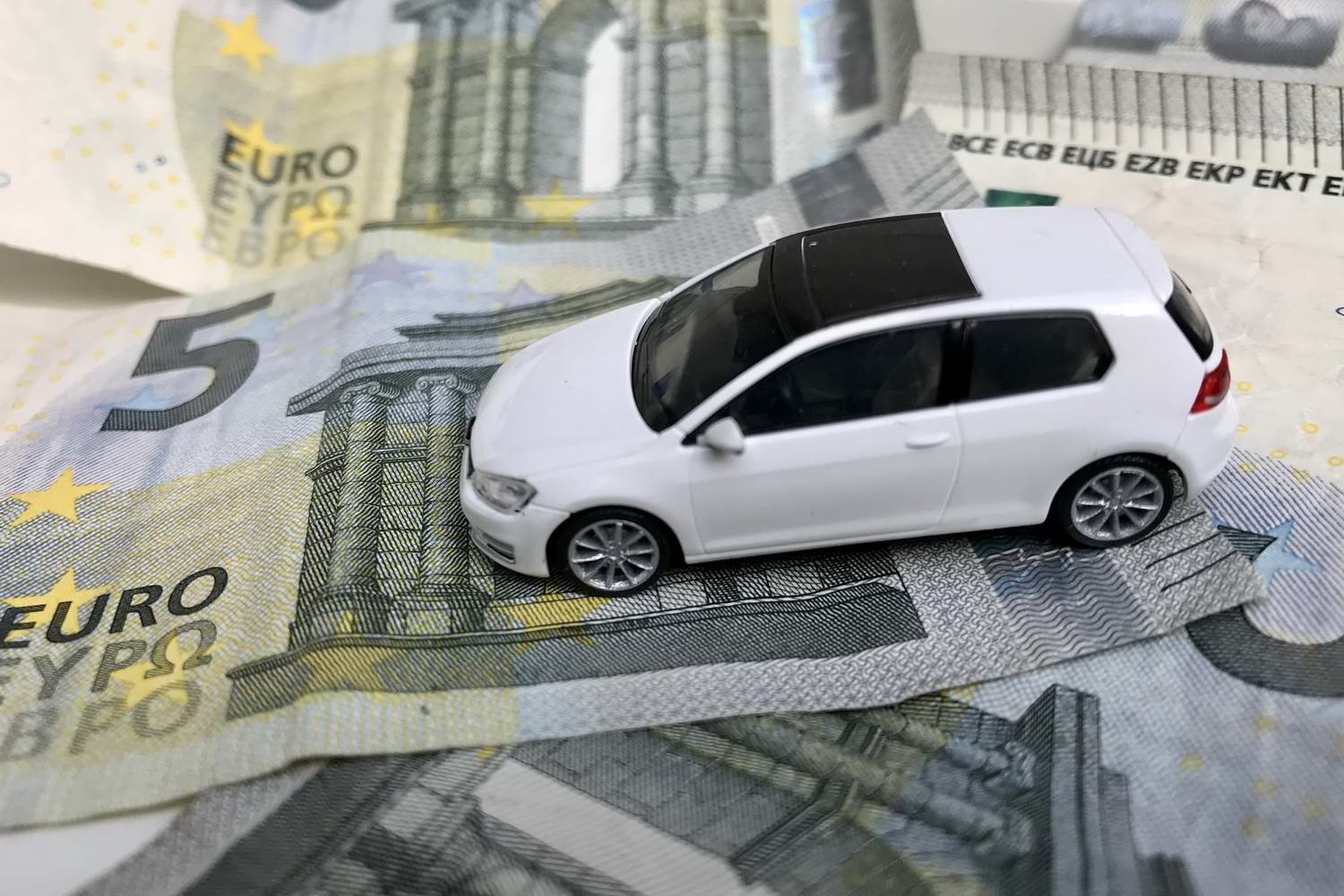 There are less cars sold with finance outstanding according to Cartell.ie.

New data released by vehicle history expert, Cartell.ie, has revealed a drop in the number of cars being sold with outstanding finance.

According to the company's figures, out of a sample of 5,906 vehicles offered for sale and checked using Cartell's website during the first eleven months of 2021, some 31 per cent of three-year-old vehicles were being sold with finance outstanding. This is down from 36 per cent the previous year.

Looking at one-year-old cars, the statistics revealed 31 per cent of vehicles in 2021 being sold with finance outstanding, also down from 34 per cent in 2020.

Though one-, two- and three-year-old cars are all exhibiting drops in the percentage being sold with finance outstanding, the same can't necessarily be said for older models. Some 15 per cent of six-year-old cars for sale in the first eleven months of 2021 had outstanding finance, the same percentage as for the same period the previous year. For seven-year-old vehicles, the figure actually rose in 2021 from 2020's 12.5 per cent to a figure of 13 per cent.

Why are the figures down?

Cartell is ascribing the drop in outstanding finance levels to several sources including, primarily, the pandemic and the post-Brexit sales landscape.

Overall, fewer new cars were sold for a number of reasons, not least because of the global semiconductor shortage that has limited the supply of new cars. As a result, people may be holding onto cars for longer due to stocking issues and the difficult in acquiring the right model of new car in their desired spec.

Thanks to the strong demand for used cars due to the shortage of new ones, values on trade-ins were and are higher meaning that less finance was required to bridge the gap between trade-ins and new cars. Another aspect to the inflated value of used cars was the drop-off in imports as a result of both changes to the VAT and VRT regimes here as well as the relative scarcity of good-value used cars on the UK market.

Because, as a result of Covid lockdowns, many people were able to make financial savings, there may, generally, have been less need for finance. With people working from home in 2021, a new car was likely not seen as the necessity it may have been. On the other side of the coin though, lenders, Cartell says, may have been reluctant to finance new car purchases by people whose jobs may not have been secure as a result of the pandemic.

With so many things depressing the car market in 2021, it's really no surprise that the level of financing and, thus, cars being sold with outstanding financing has fallen.

"The overall percentages of vehicles offered for sale with finance outstanding in key registration years has fallen from 2020 levels. We saw this when we ran the figures in the middle of last year, and the trend consolidated throughout the remaining part of the year. As always buyers should continue to be cautious. Even taking six-year-old vehicles as an example, nearly one-in-six of those still return outstanding finance. The levels of finance, at the top of the market, despite the recent drop, are still high - 33 per cent of two-year-old vehicles last year are listed as having outstanding finance."

"Buyers are strongly advised," he said, "to be cautious in the market as you cannot take good title in the asset until the final payment has been paid to the financial institution. This means you may be buying a huge problem."