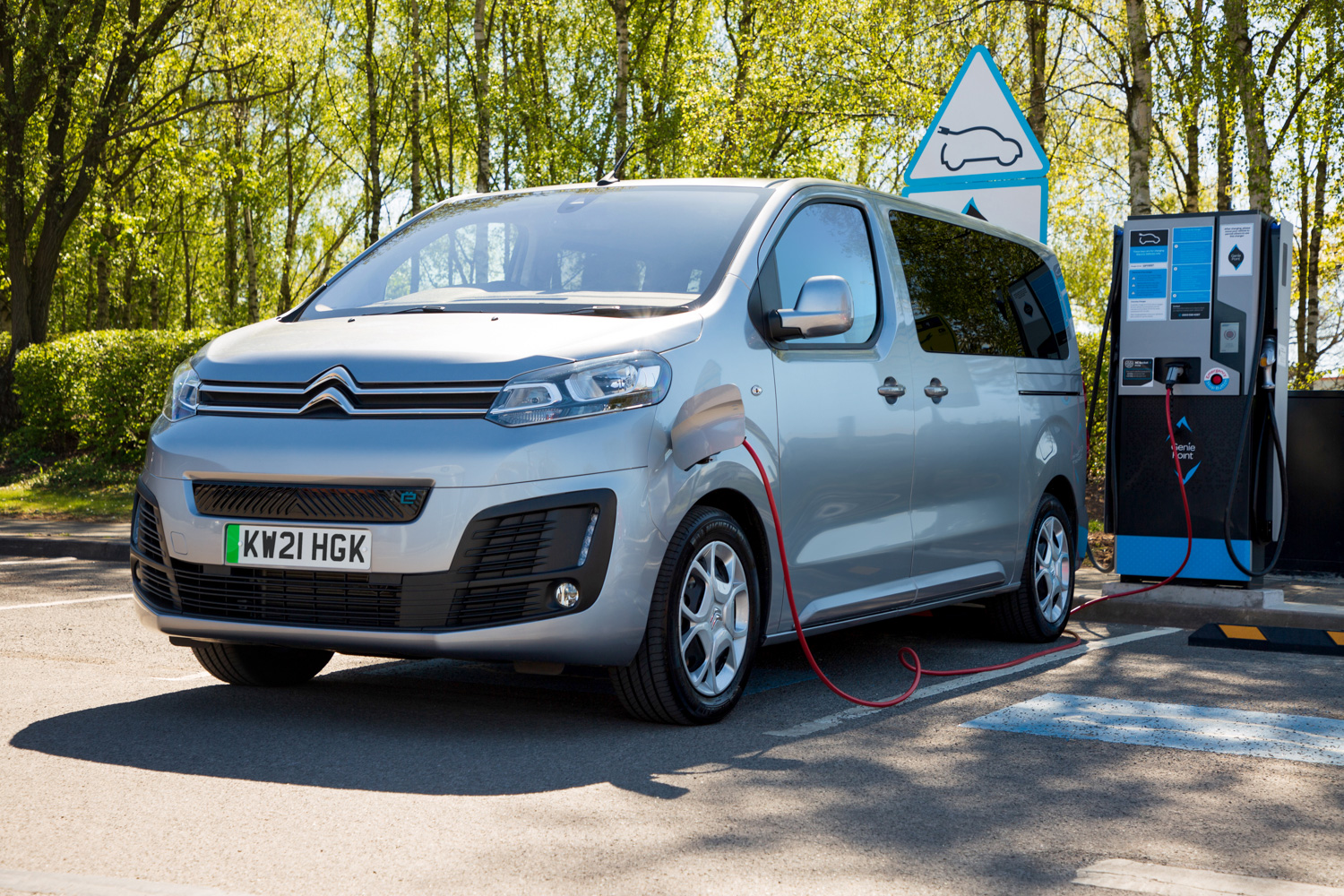 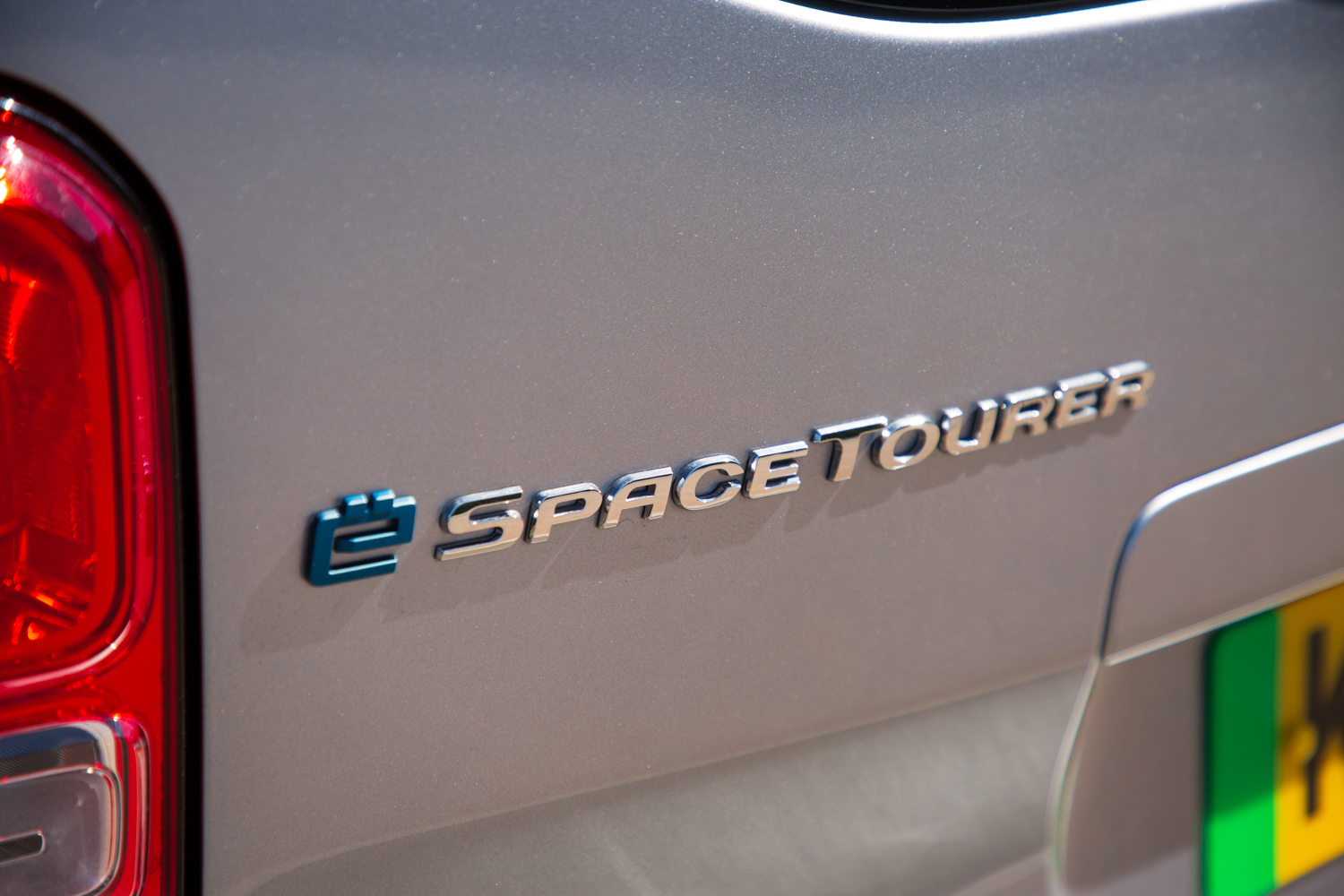 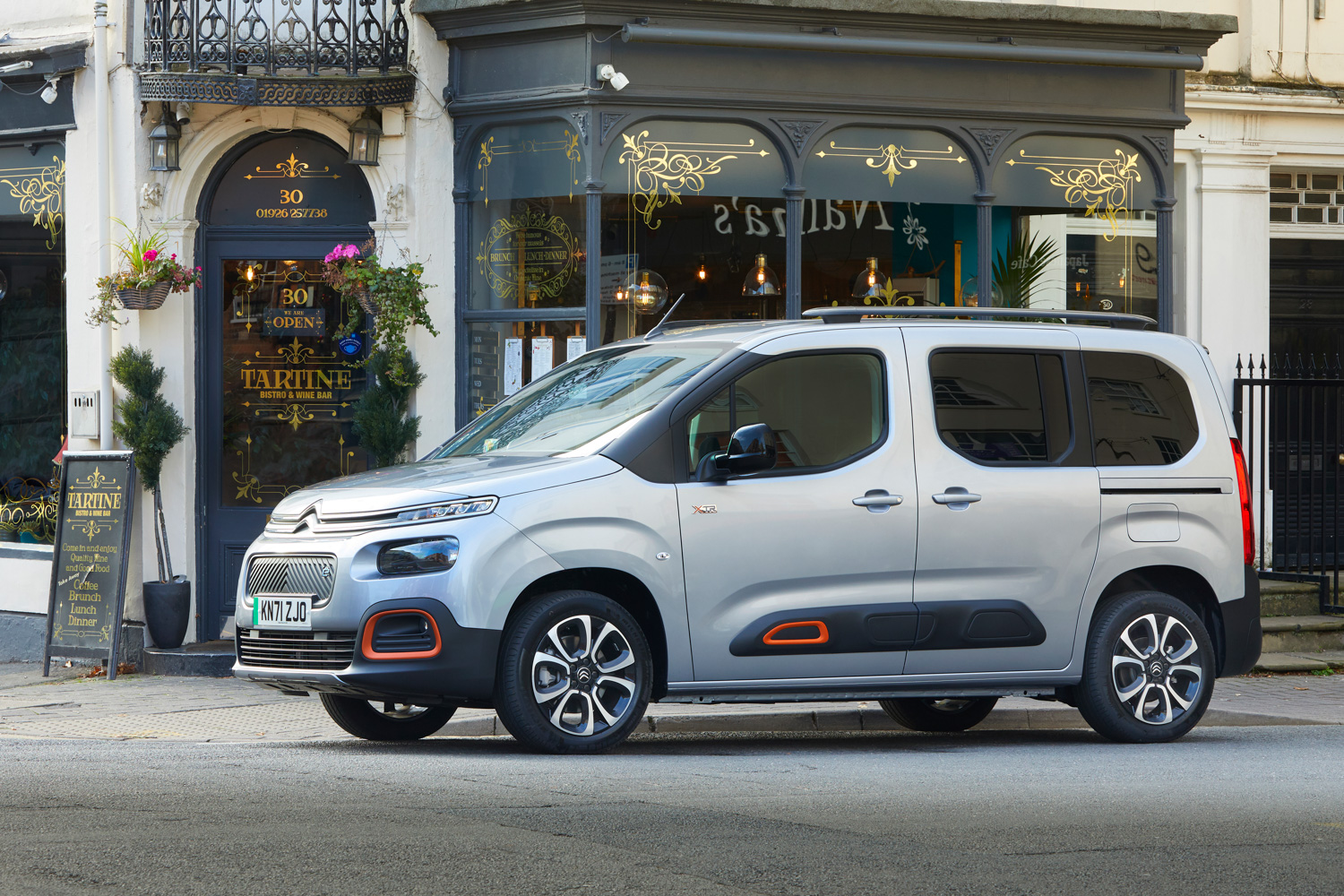 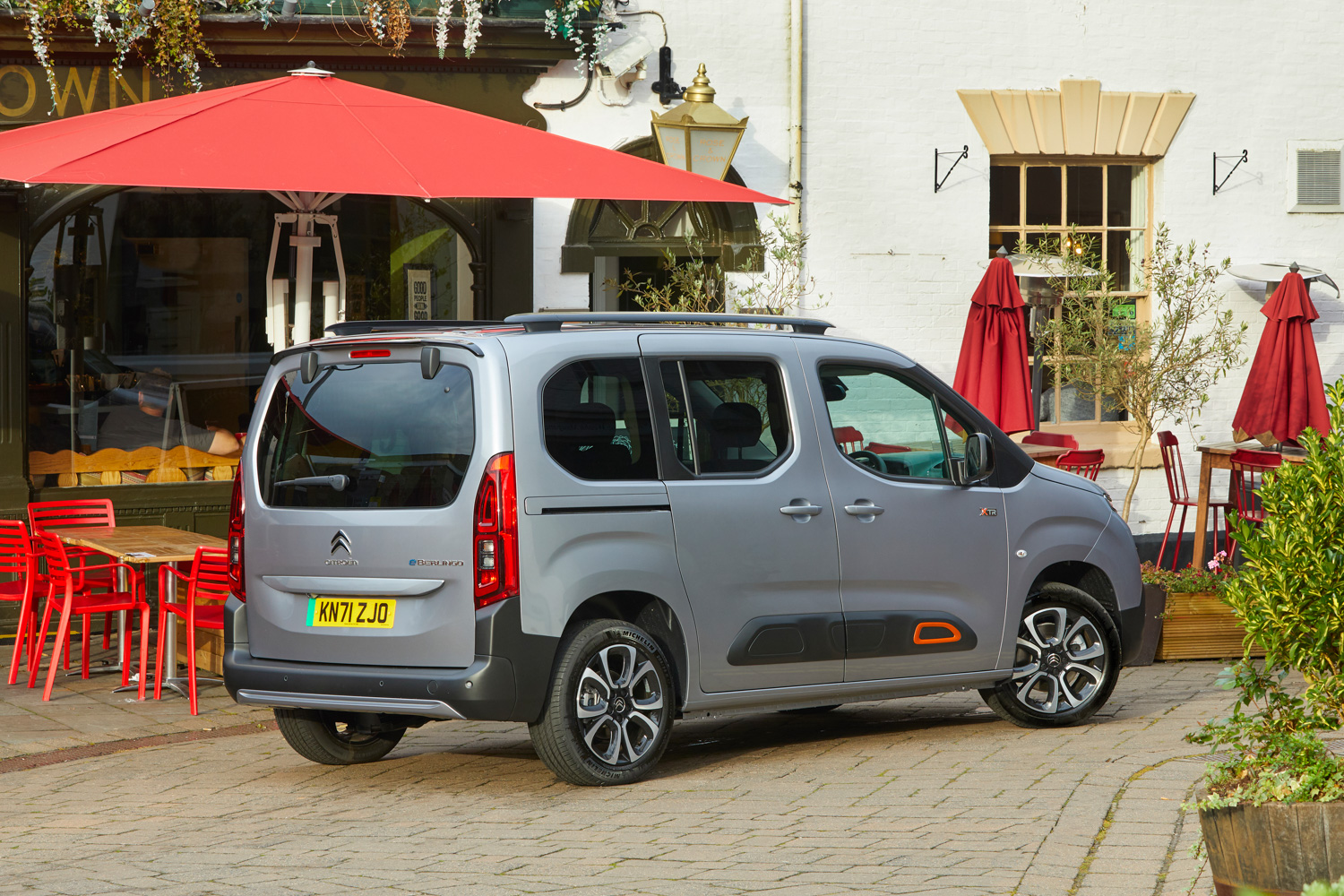 Citroen has announced that sales of the Berlingo and SpaceTourer MPVs will from now on be electric only.

Citroen has announced that, with immediate effect, it will cease sales of internal combustion-powered passenger versions of its Berlingo and SpaceTourer models.

As part of its drive to become an all-electric brand, the only Berlingo and SpaceTourer passenger models that will remain on sale will be the ë-Berlingo and ë-SpaceTourer.

The company said that it made the decision "for the benefit of customers and the environment" and that both models still offer much the same attraction but with the added ease and reduced running costs of electric driving. The ë-Berlingo, for example, still retains its ability to be specced in both long- and short-wheelbase versions with room for up to seven passengers as well as a vast amount of cleverly-designed interior storage space. The ë-SpaceTourer remains a nine-seater.

Both models use a 50kWh battery pack and 100kW motor to deliver ranges of up to 280km. With charging capacity of up to 100kW, both can, with a suitable public charger, be topped up to 80 per cent charge in around thirty minutes, or in seven and a half hours at a 7.4kW home charger.

As well as axing the petrol- and diesel-powered models, Citroen has said that it is to reduce recommended retail prices on the ë-Berlingo and ë-SpaceTourer, though no exact details have been given yet as regards the specifics of how that'll work in Ireland. The ë-Berlingo currently starts from €34,954 and the ë-SpaceTourer from €40,905.

Neither the commercial version of the Berlingo nor the Citroen Dispatch - the SpaceTourer's commercial equivalent - are affected by the decision. For those still keen to get behind the wheel of a Citroen-badged petrol- or diesel-powered MPV, the seven-seat Grand C4 SpaceTourer is still on sale with prices starting from €33,500.