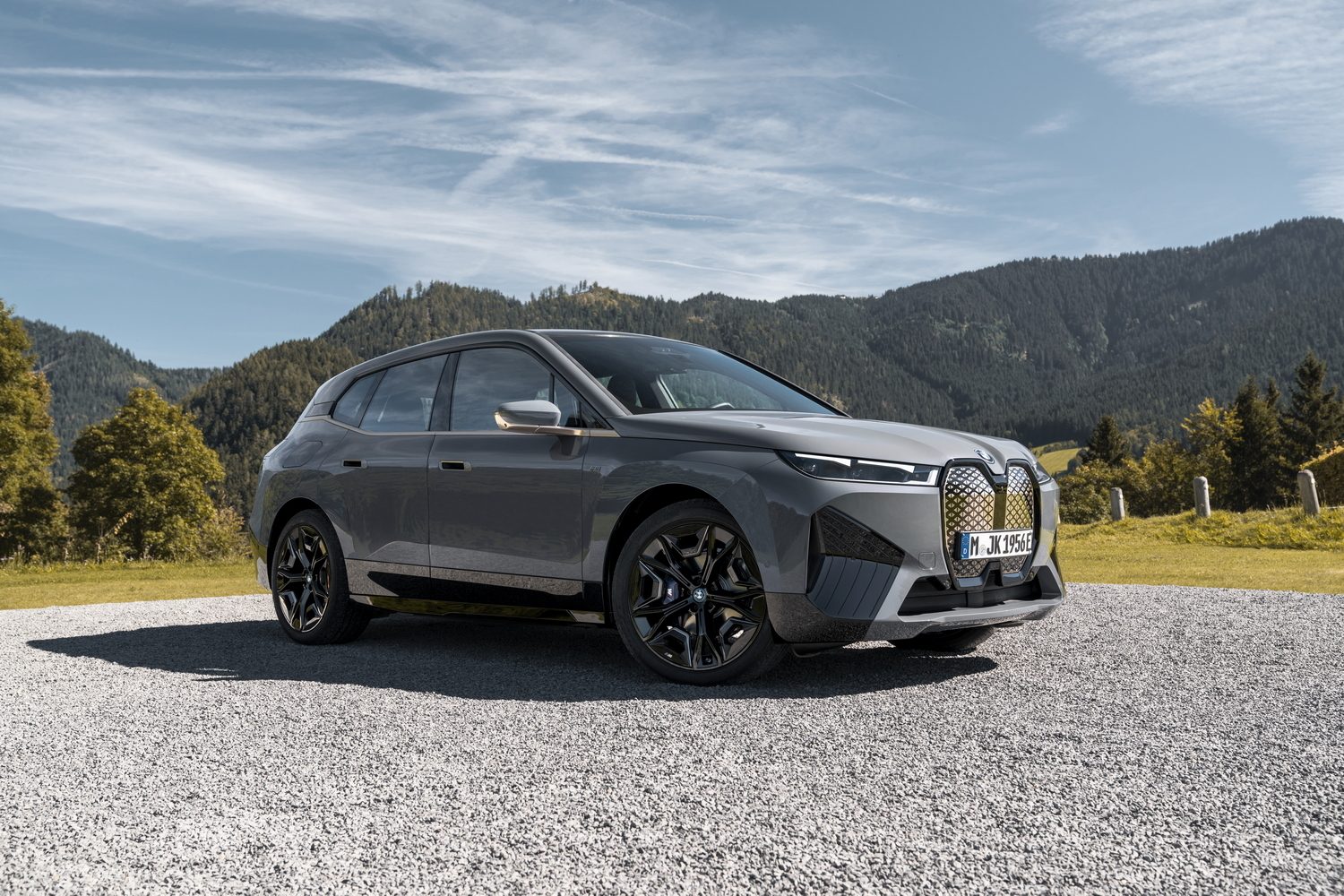 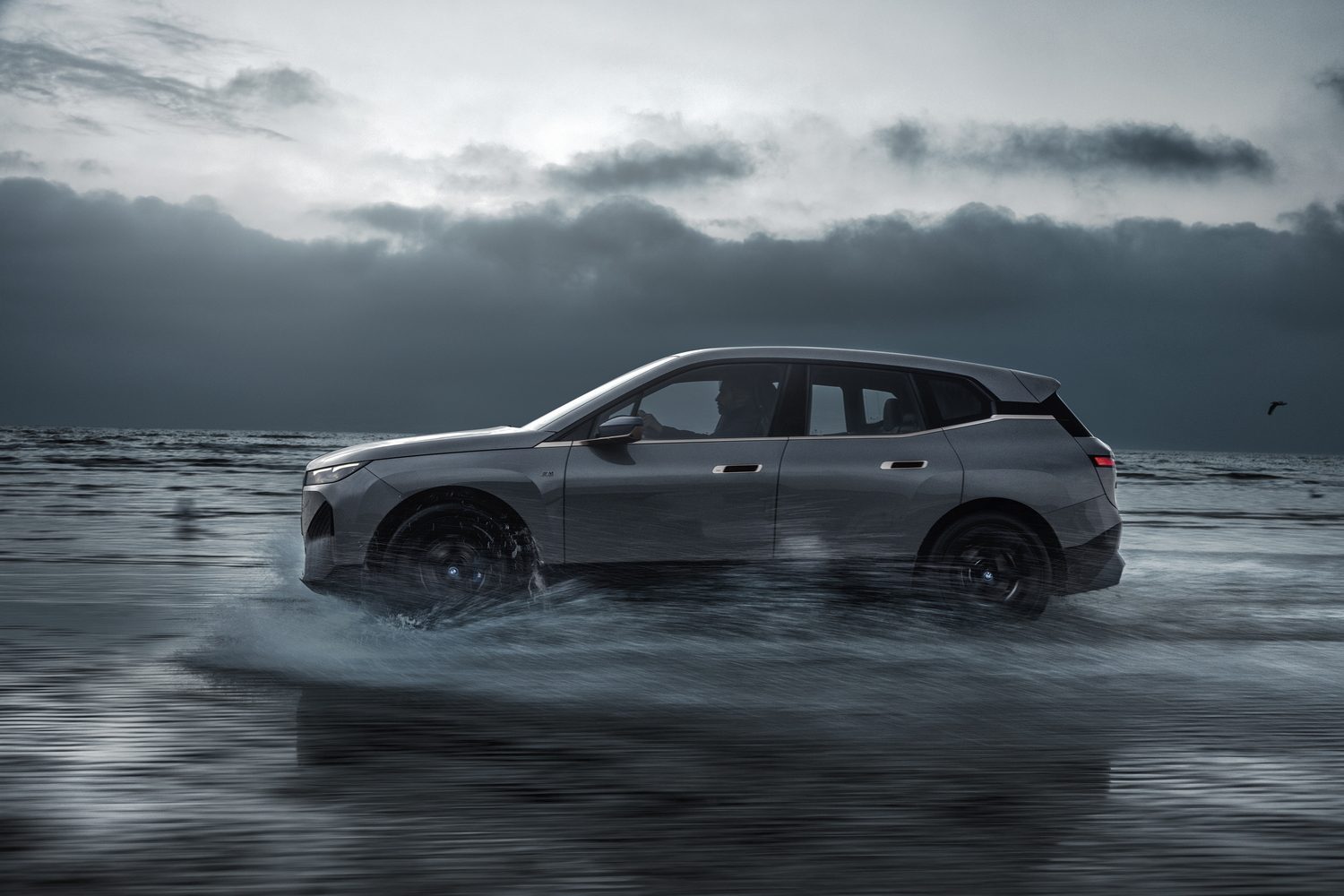 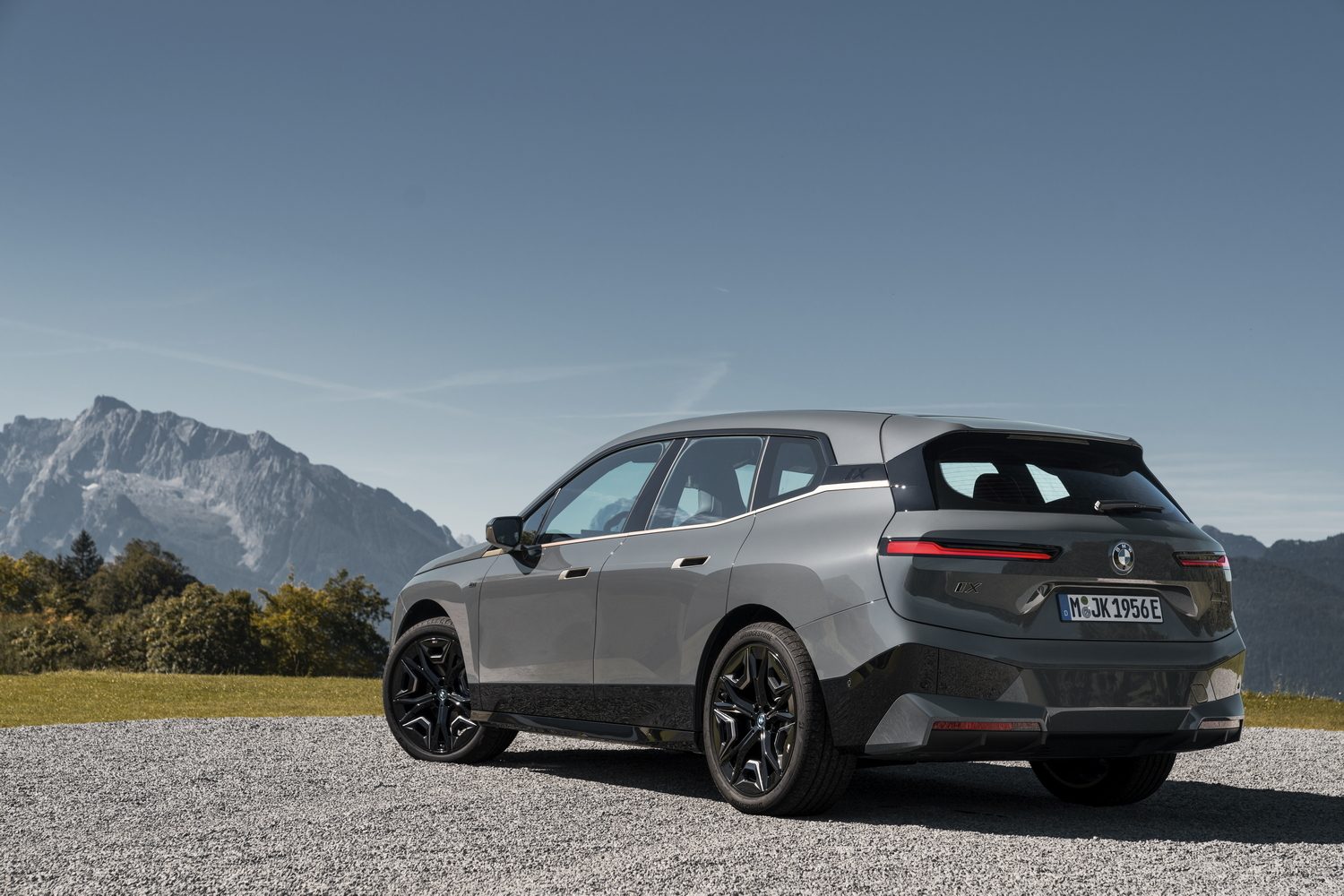 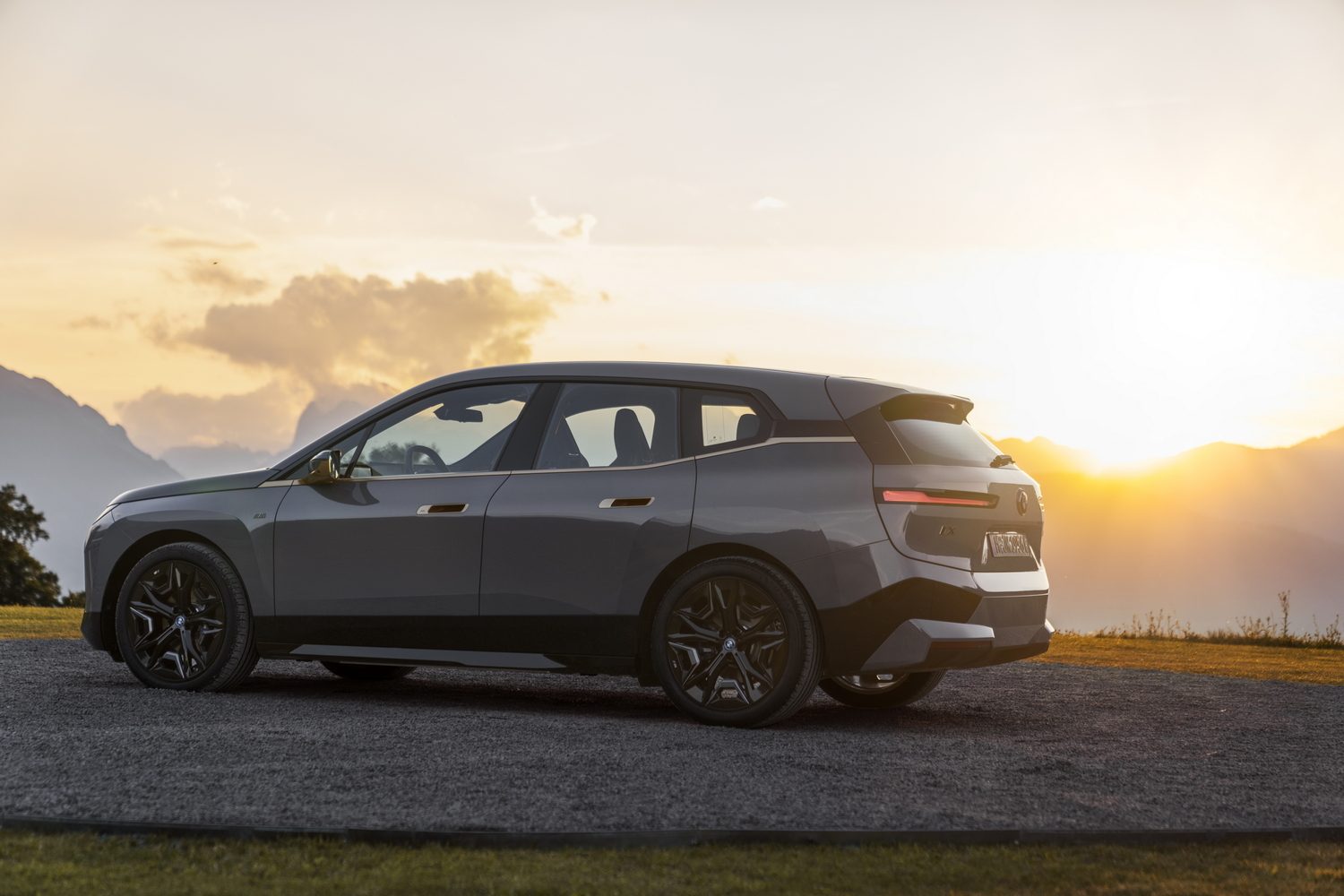 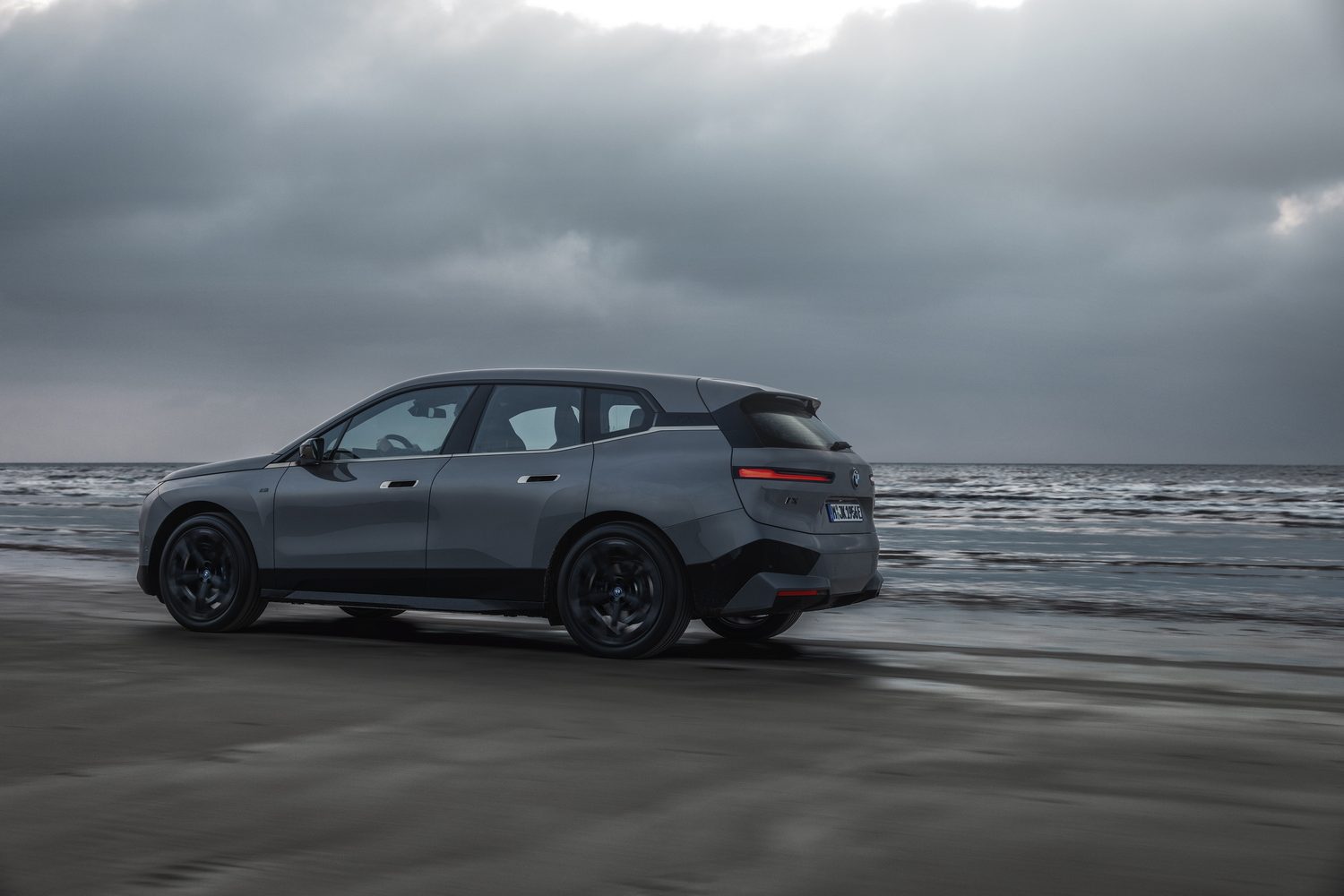 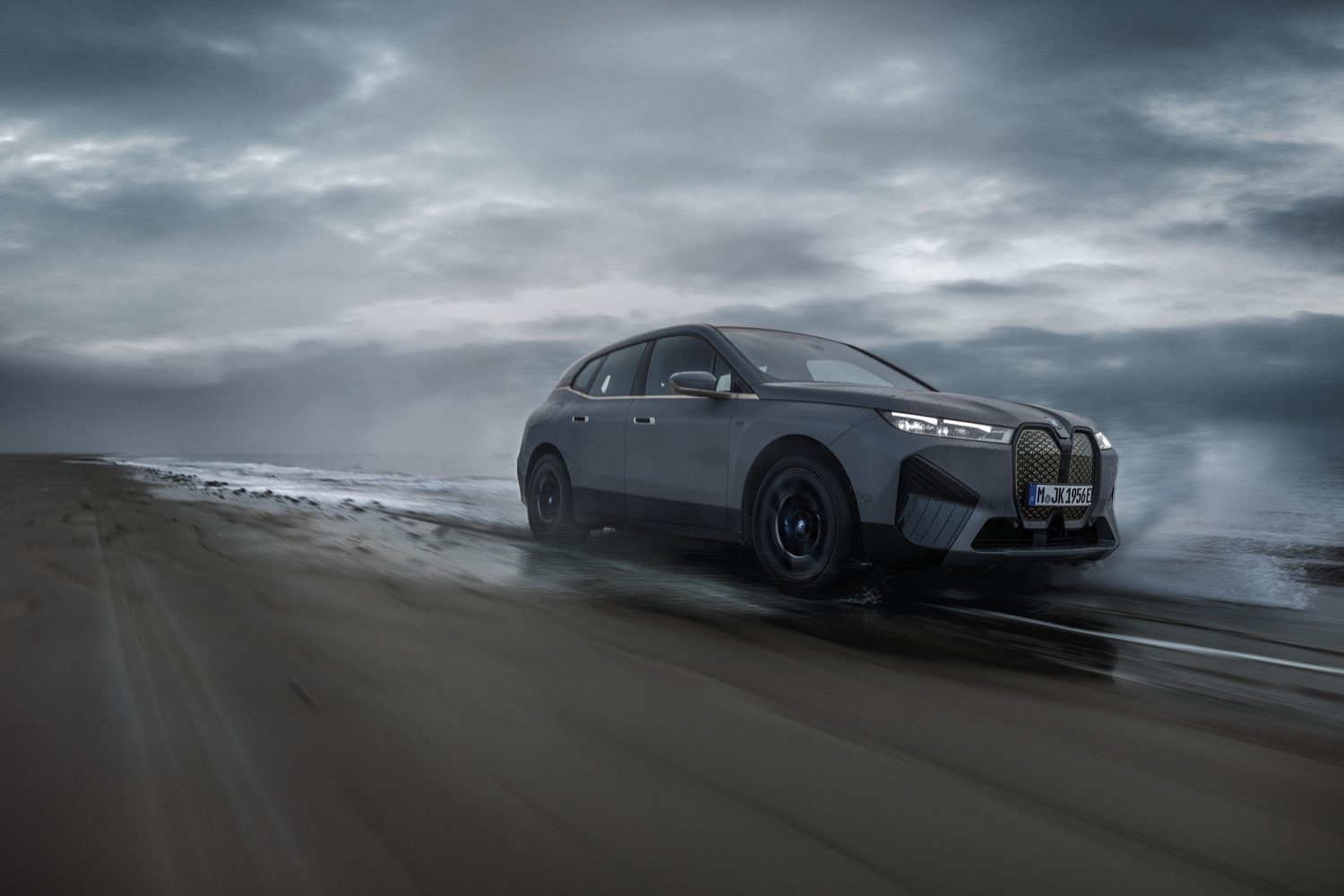 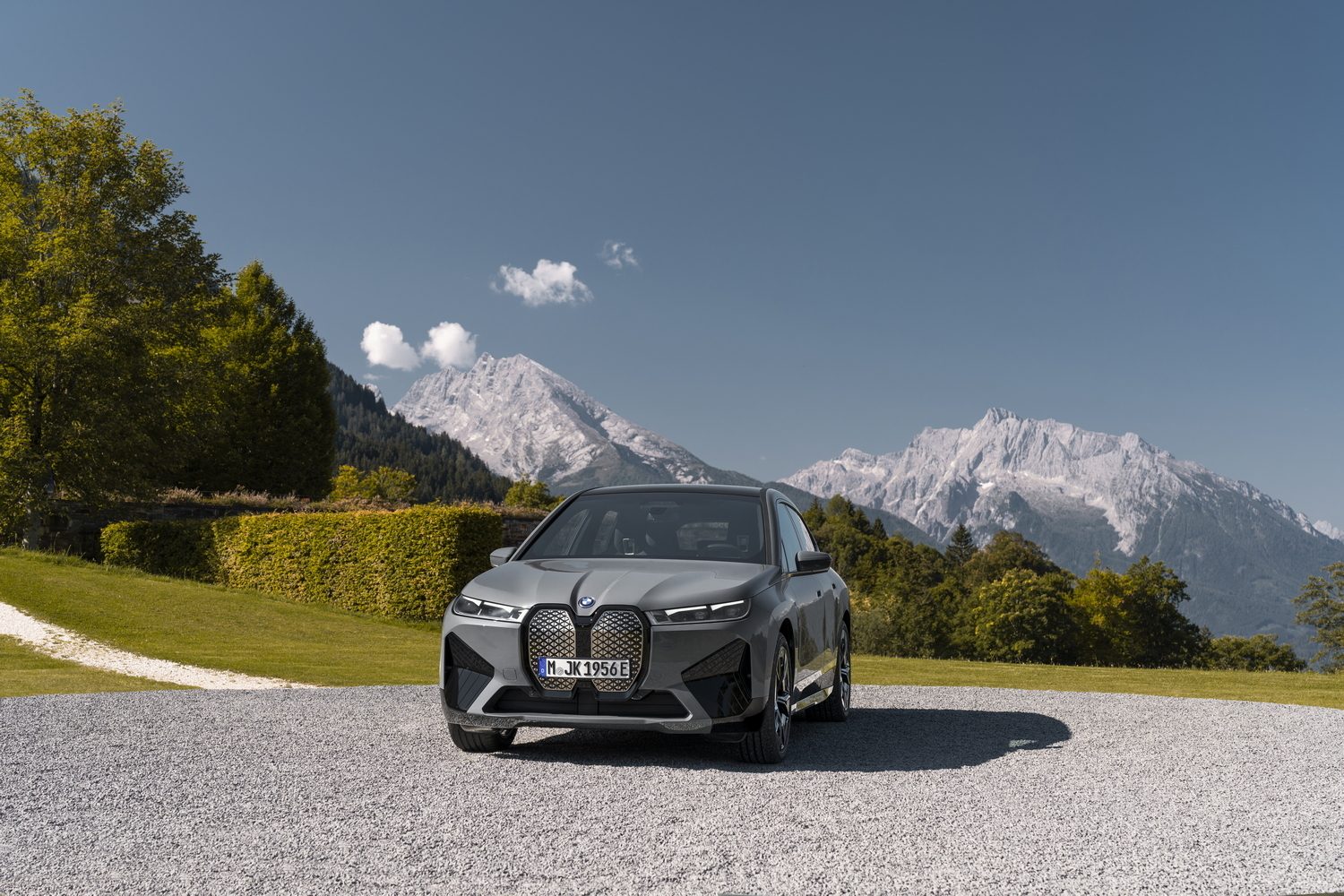 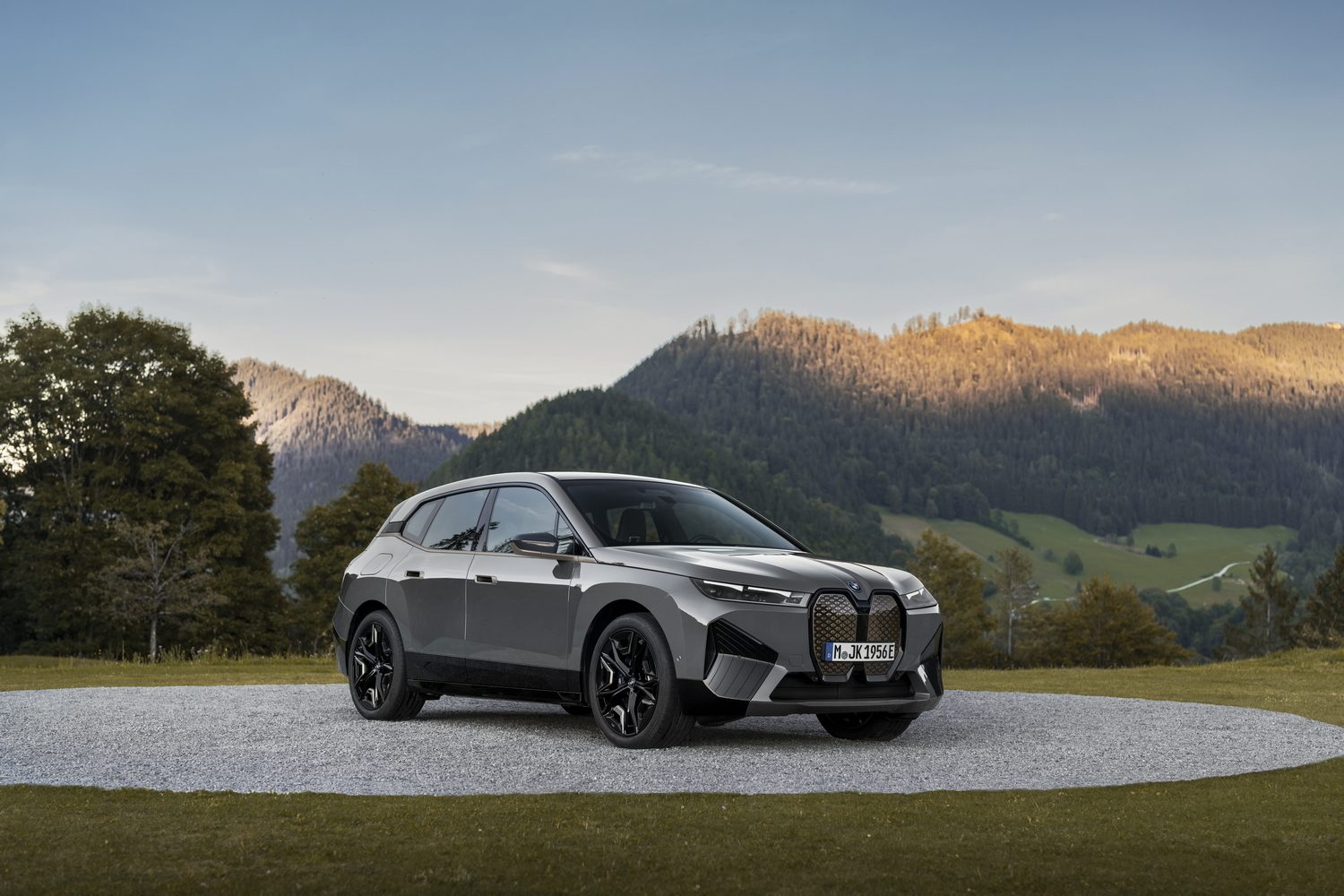 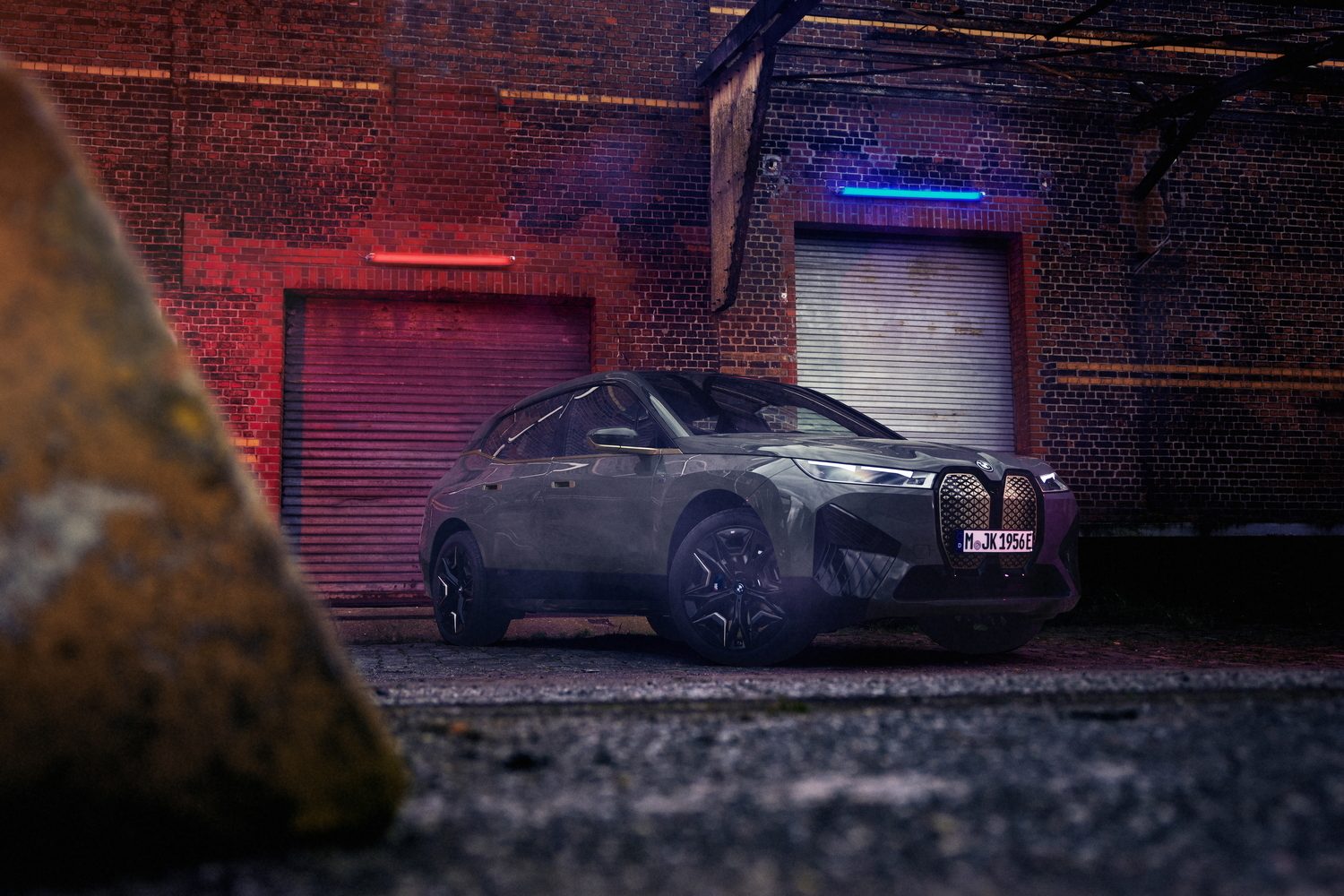 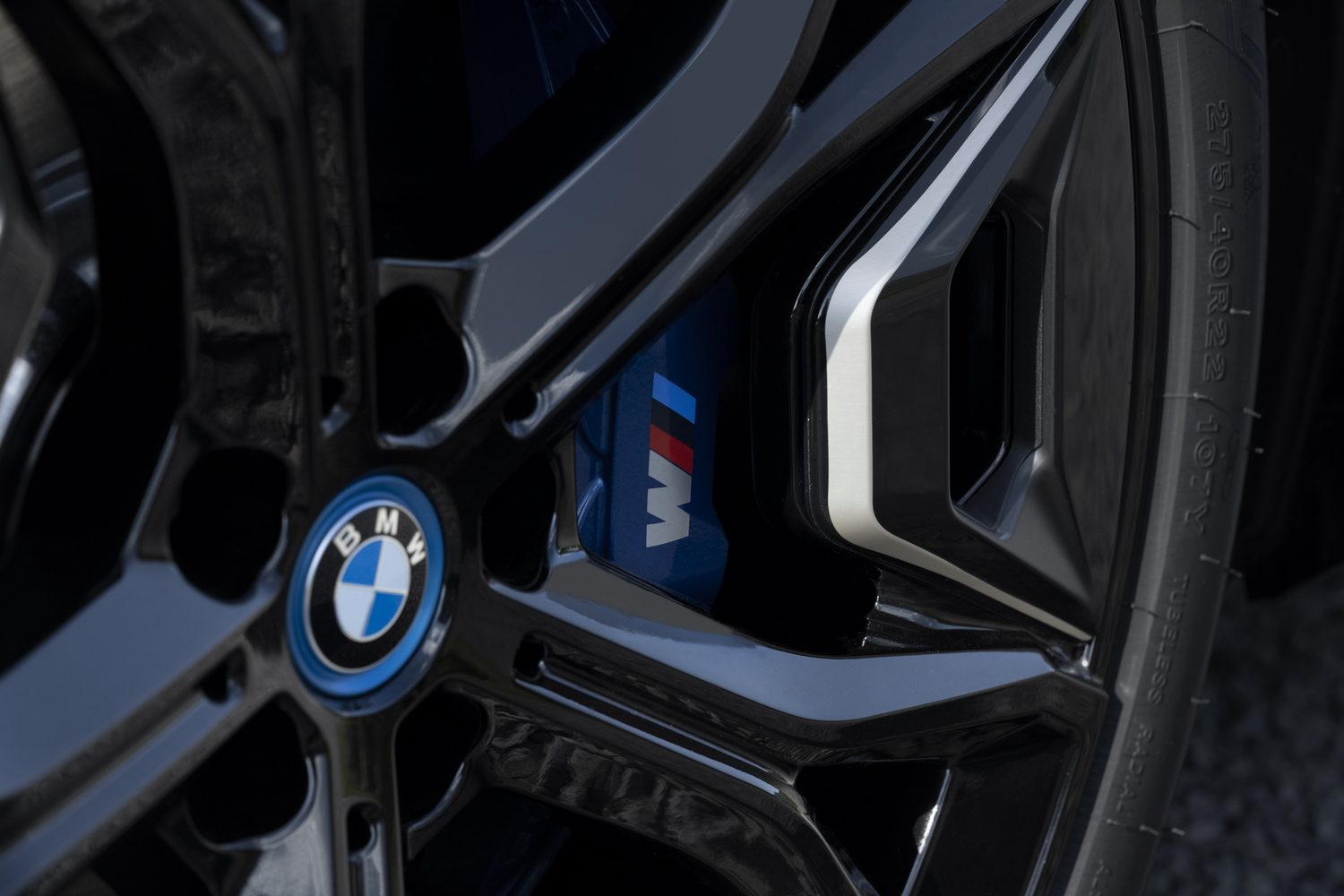 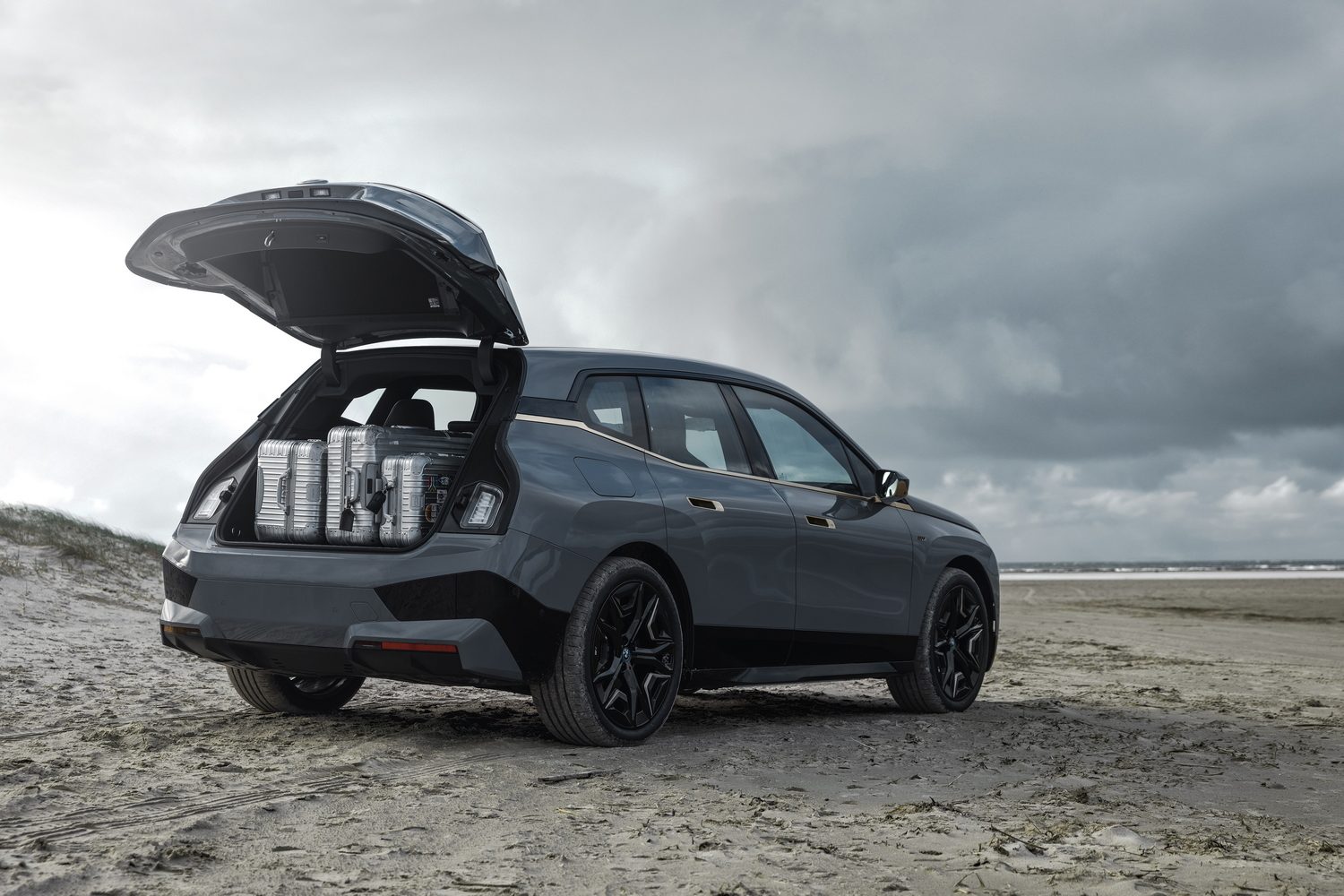 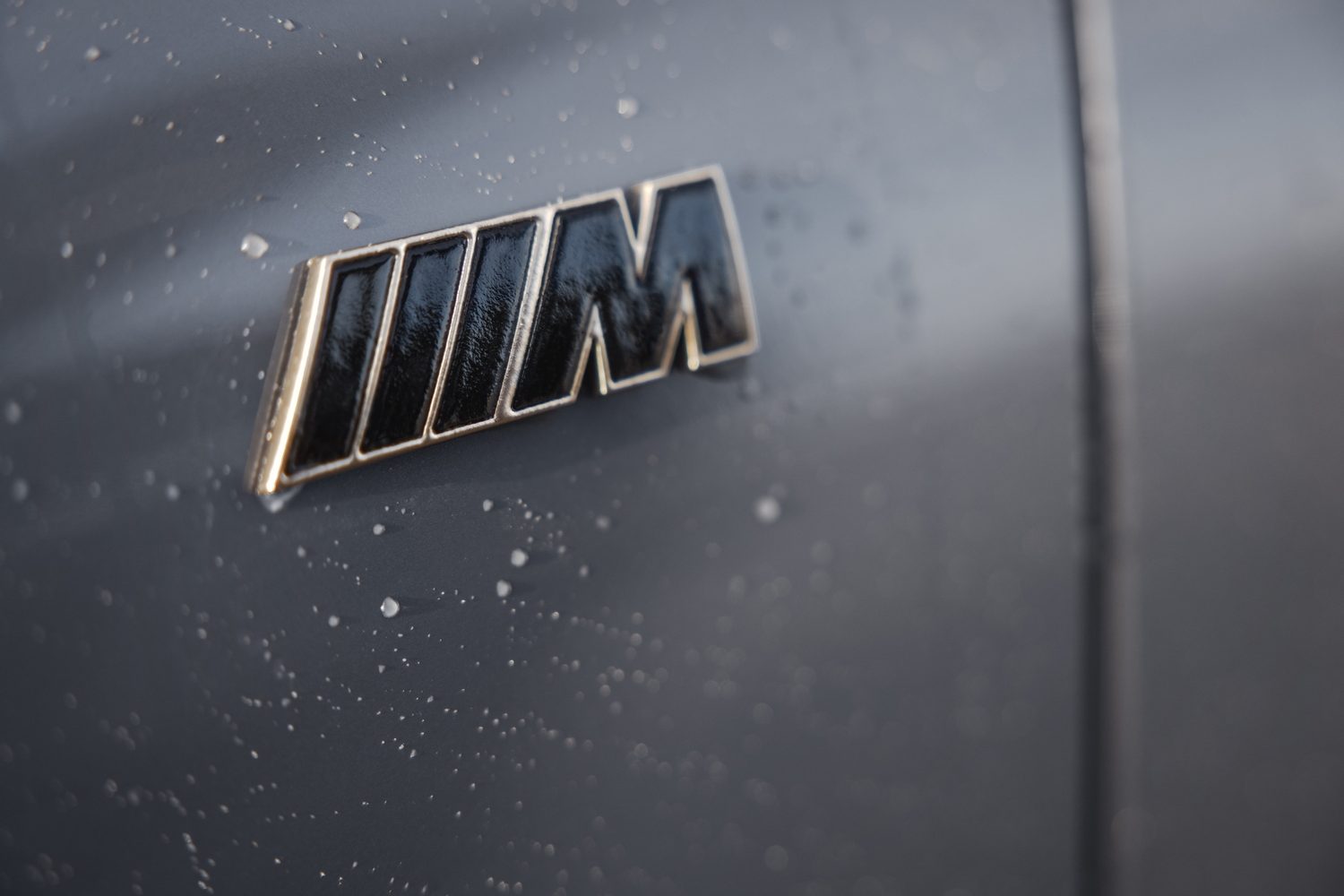 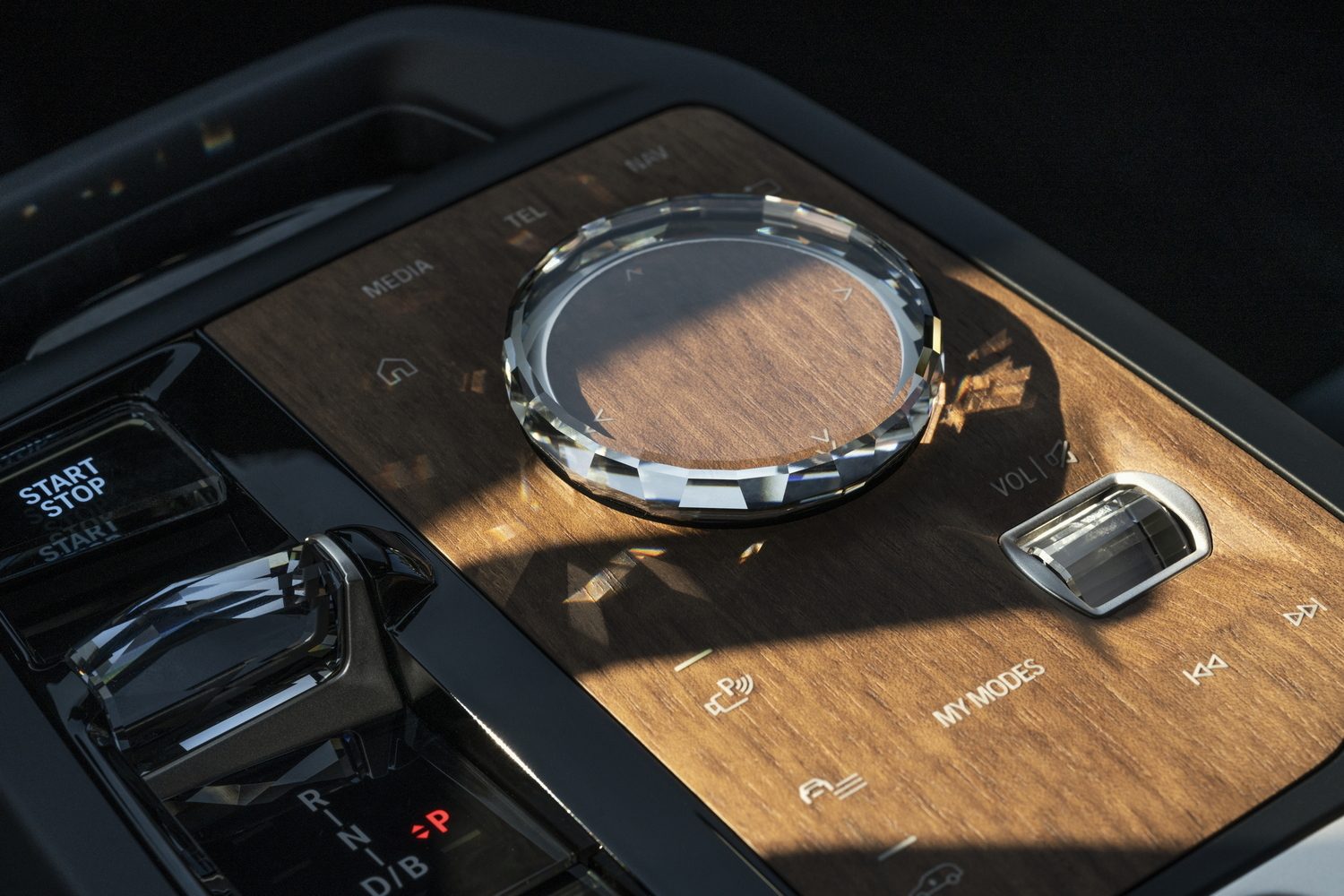 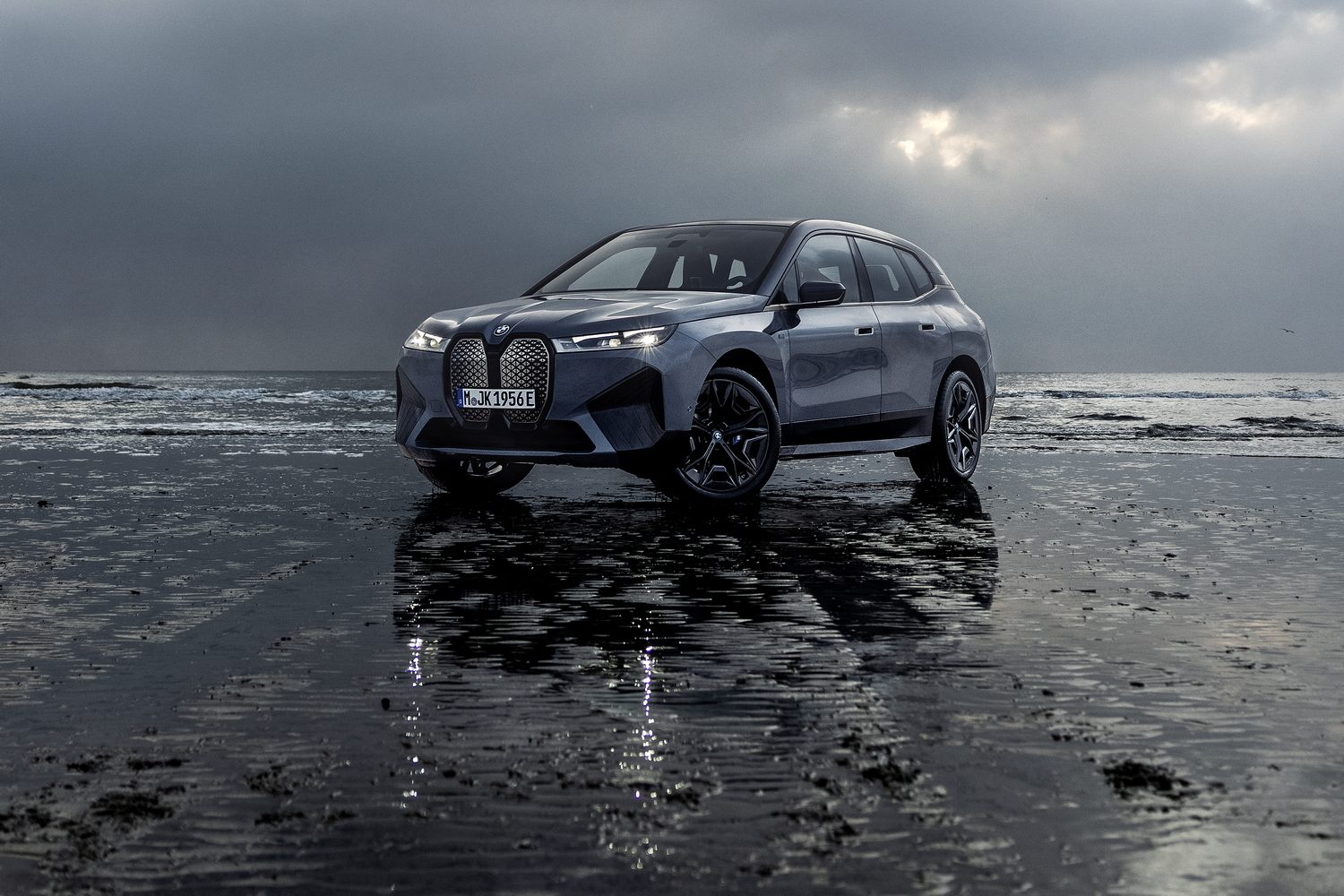 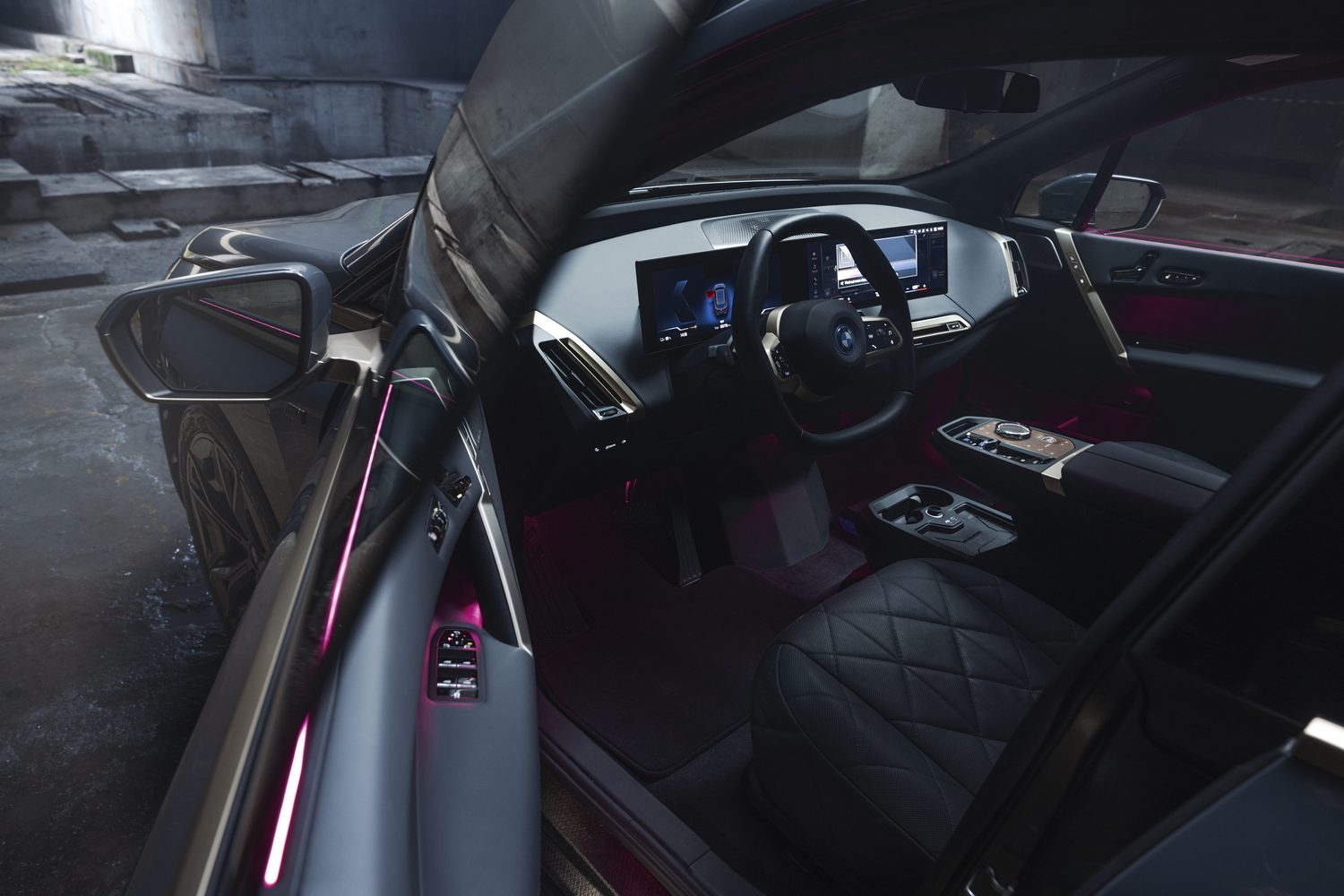 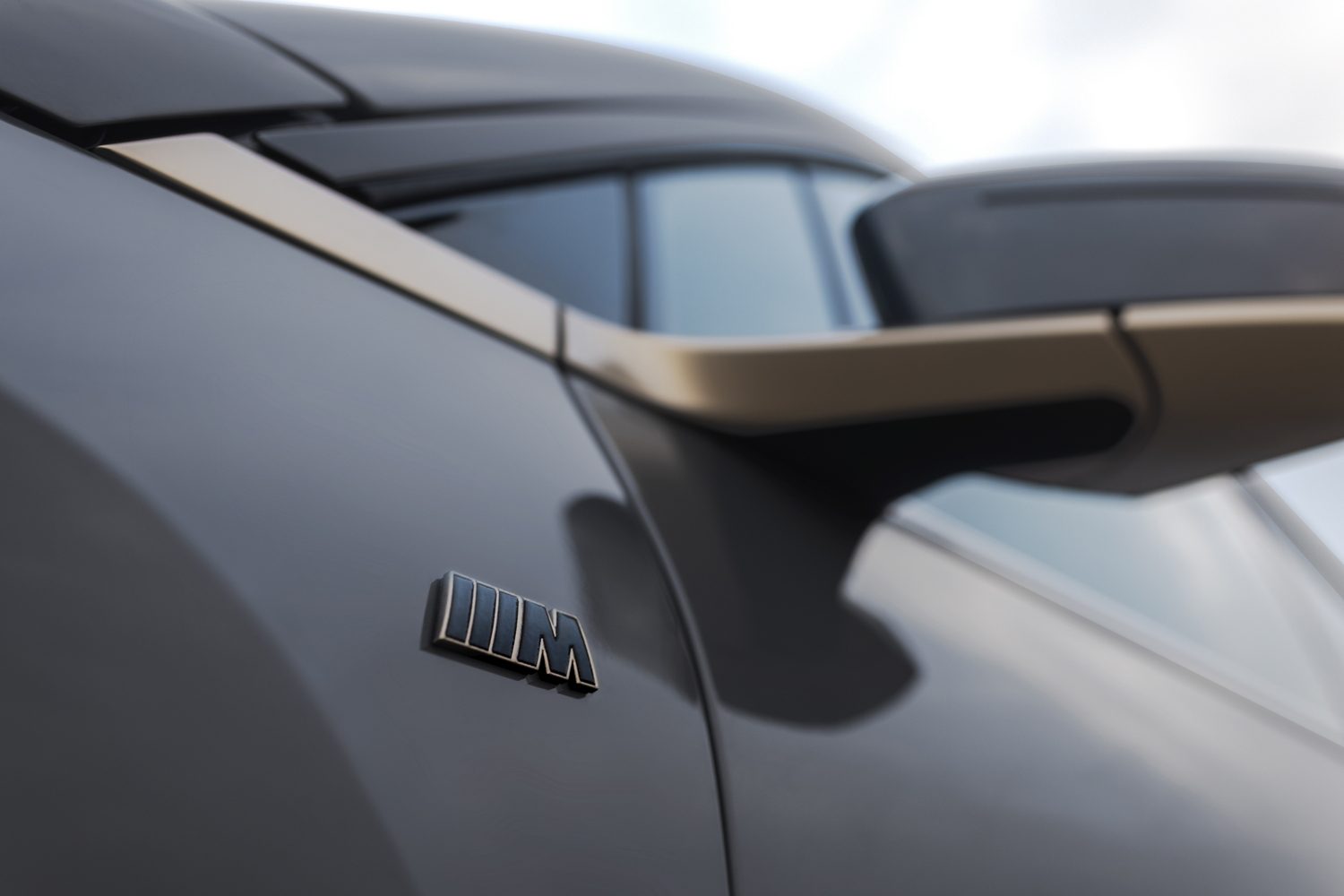 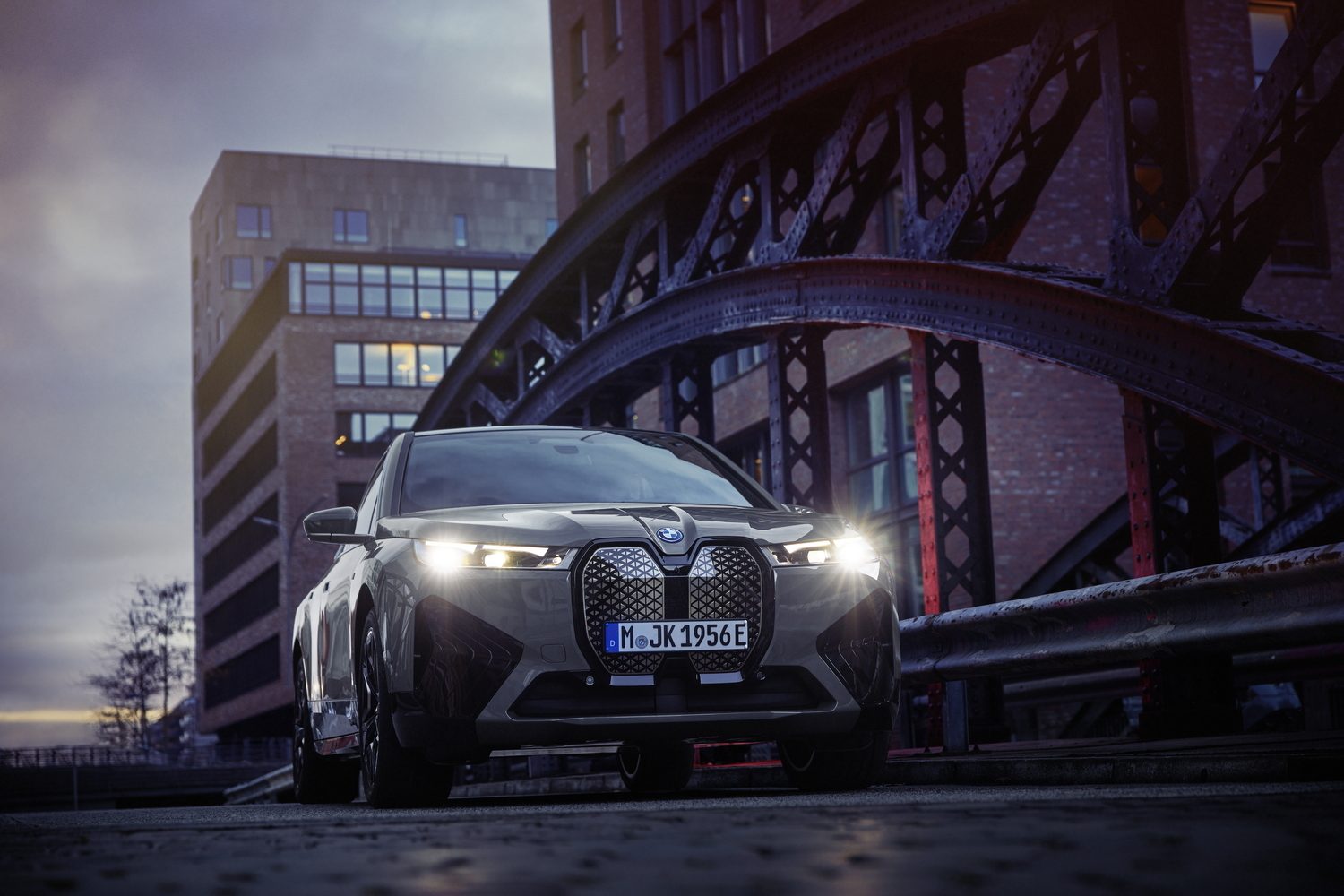 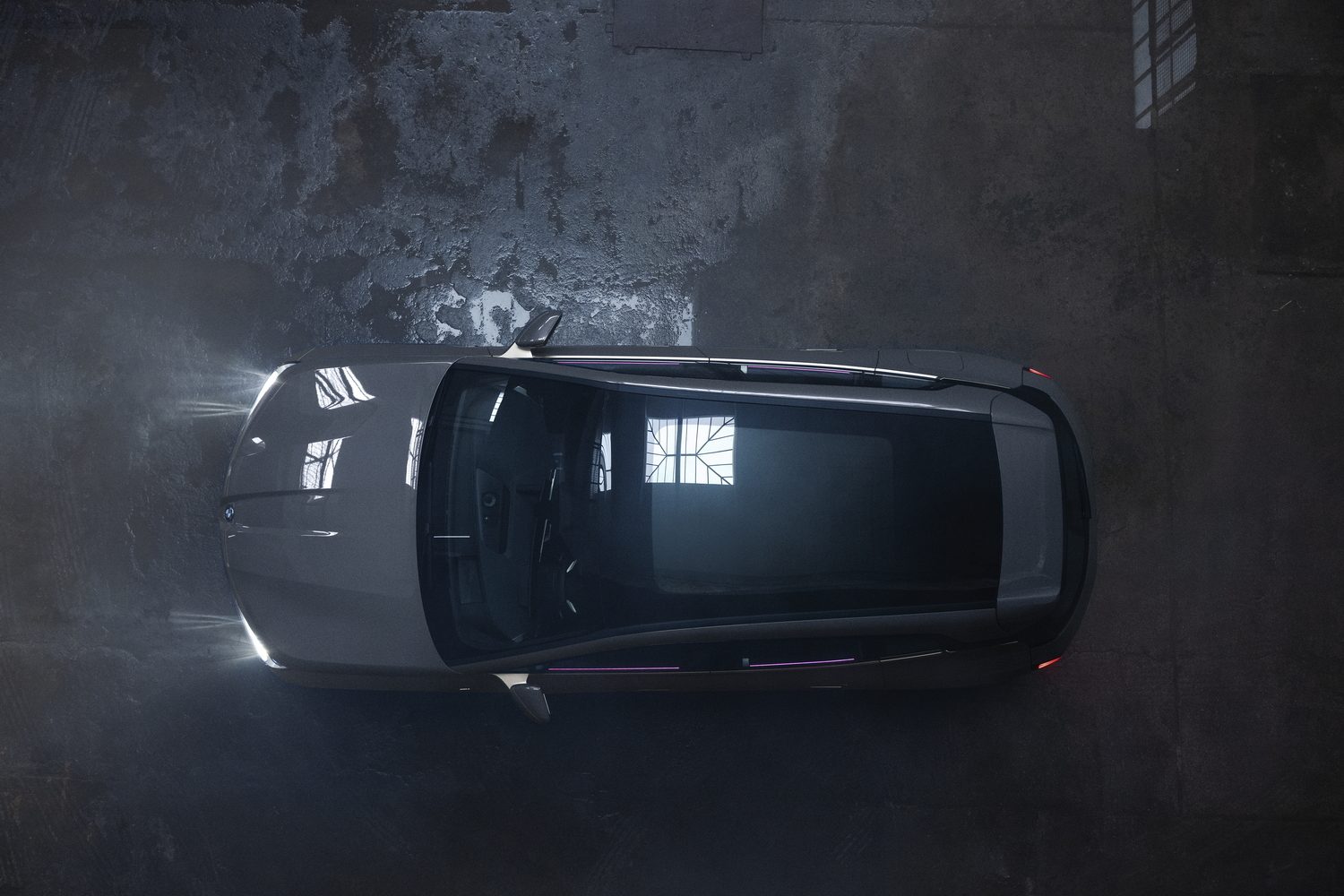 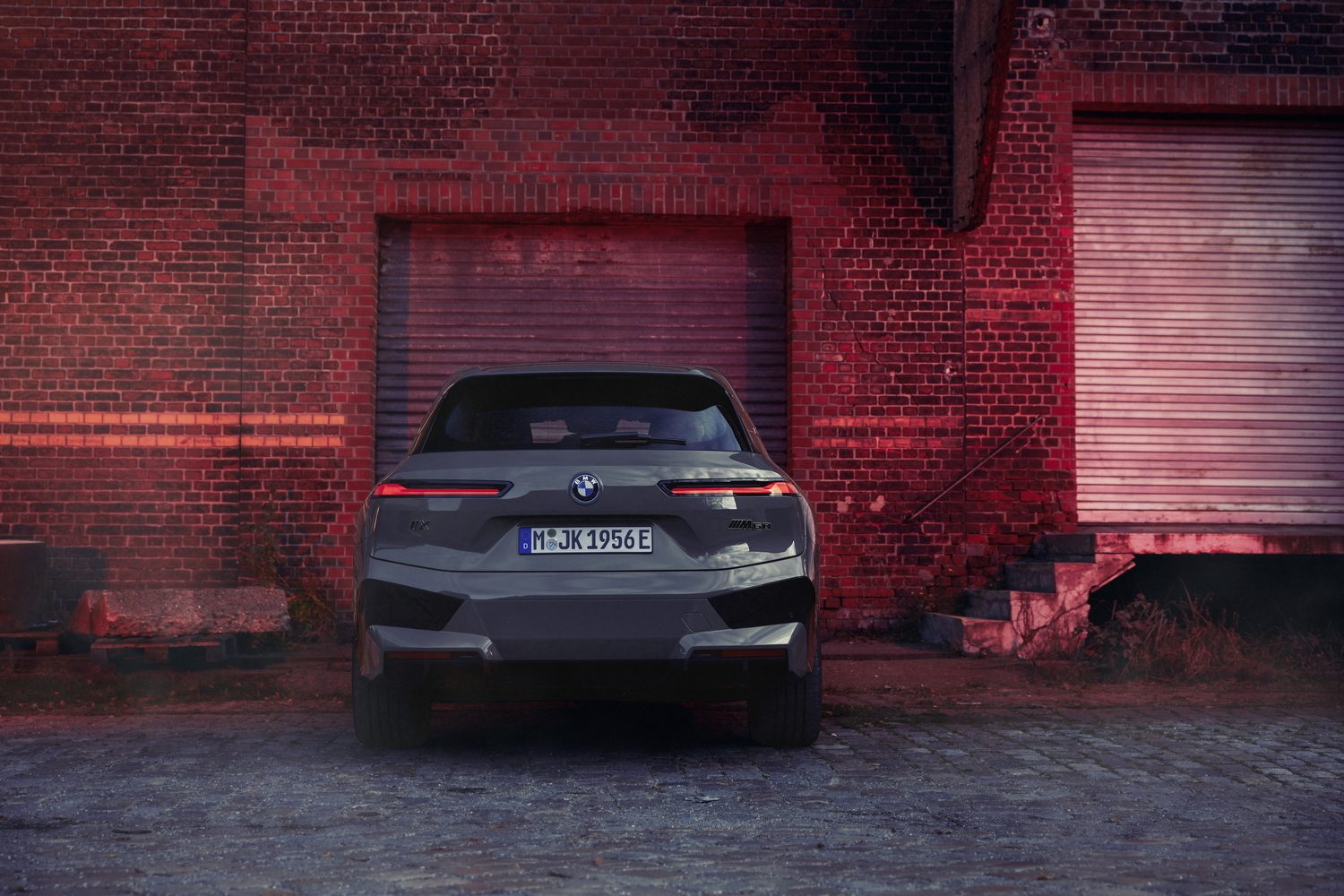 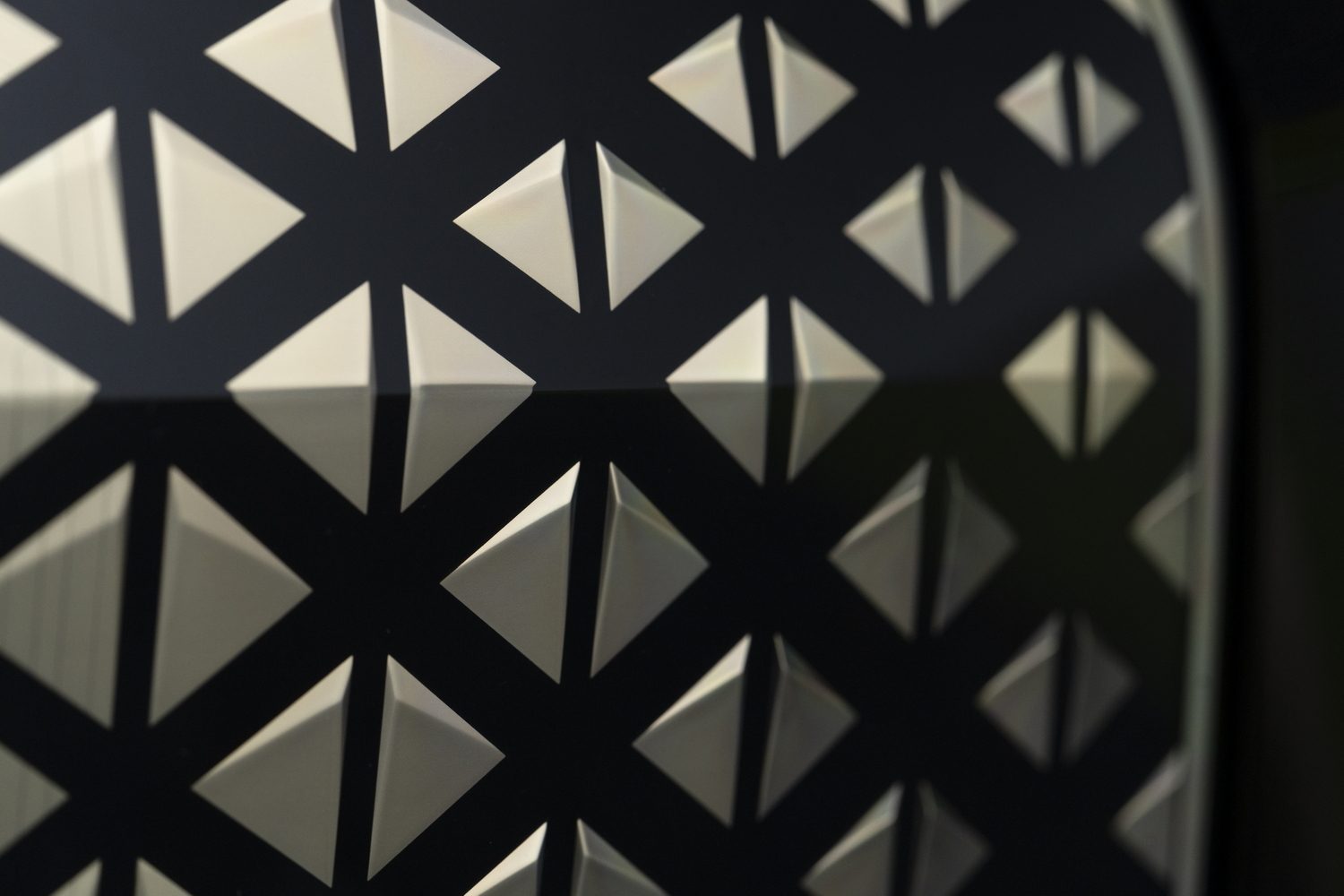 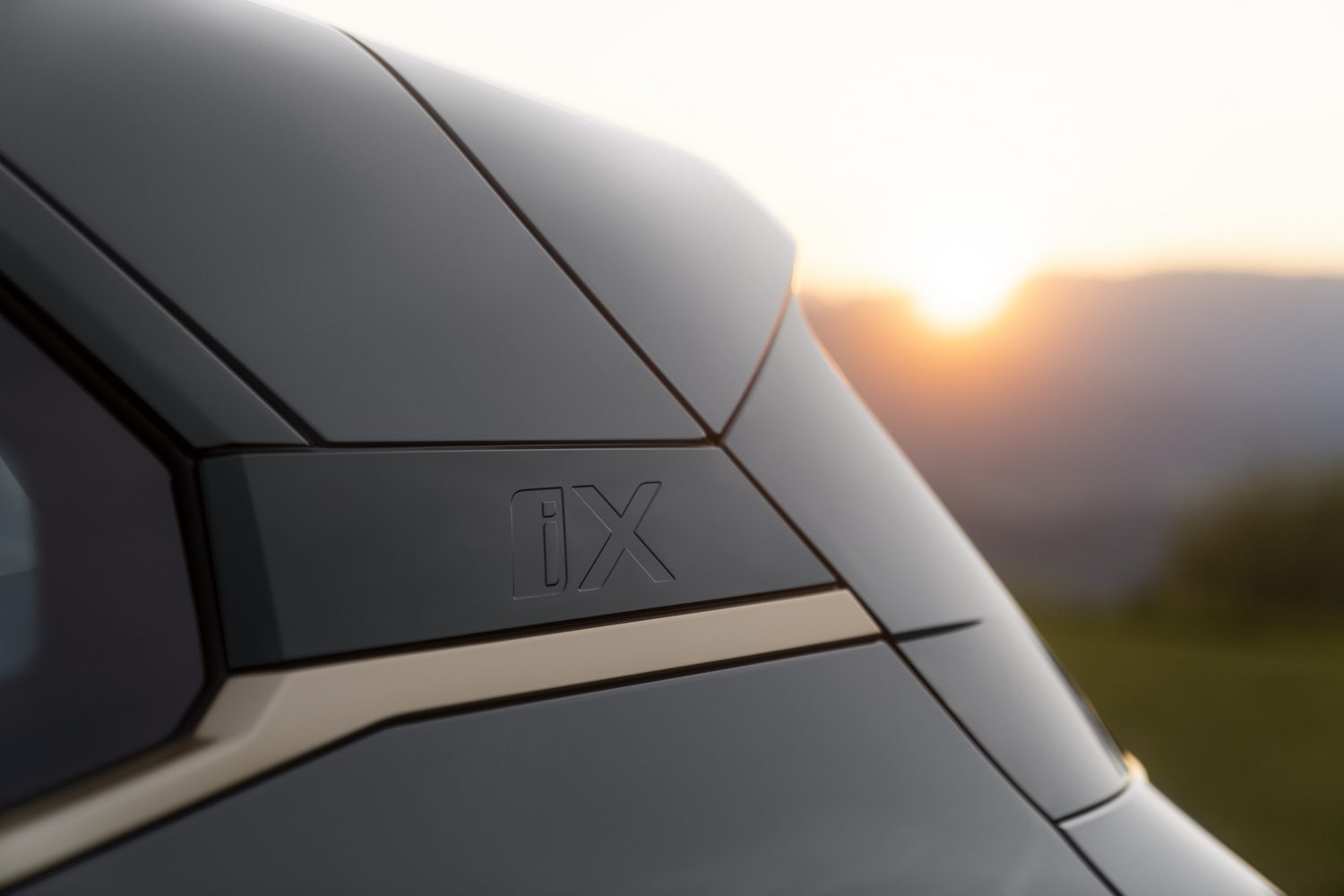 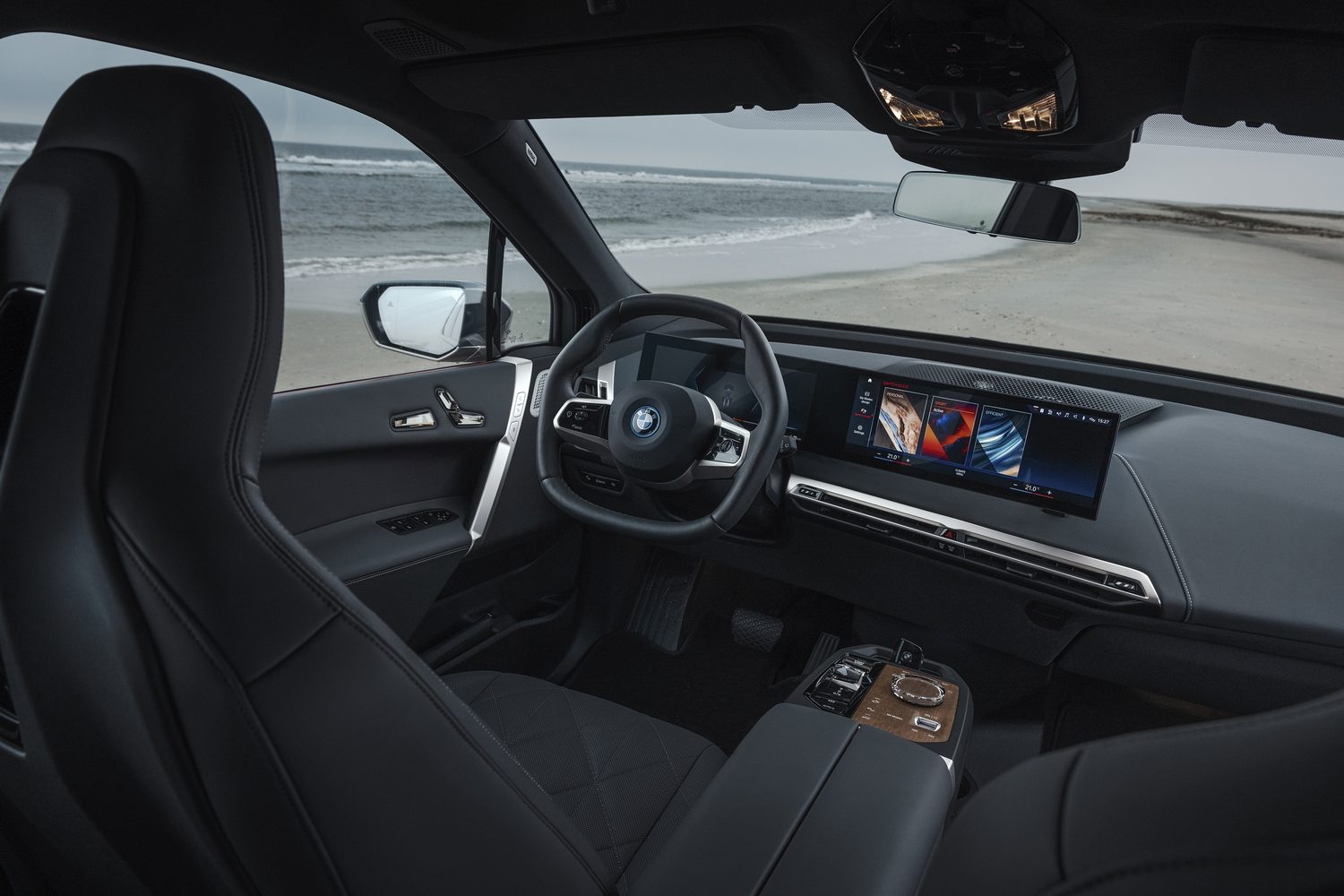 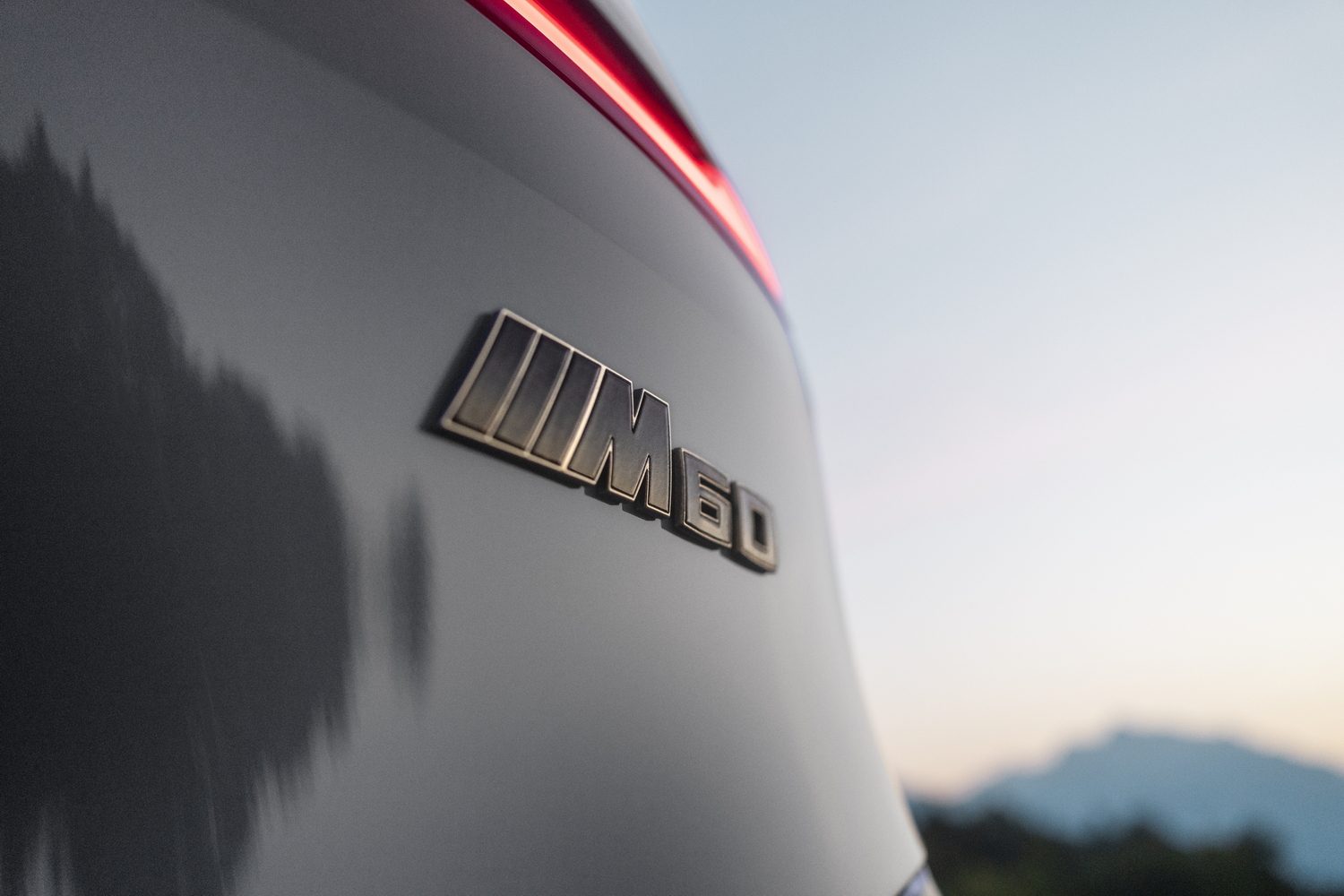 As if the xDrive50 model wasn't fast enough...

The BMW iX has already wowed us with its high-tech interior and impressive all-electric powertrain. Now, BMW wants its luxury SUV to thrill us with supercar levels of performance and power. Welcome, everyone, to the new iX M60.

Torque of the town

We thought the xDrive50 version of the iX was plenty powerful, with its twin motors producing a combined total of 523hp. But the new M60 ups the ante further still, replacing the xDrive50's rear motor with an M-specific unit that produces even more power.

That means the all-wheel-drive M60 will churn out 619hp and a gargantuan 1,015Nm of torque - and that increases to 1,100Nm when launch control is engaged. The launch control technology works with actuator-based traction control to take this massive SUV from 0-100km/h in 3.8 seconds - almost a second faster than the xDrive50.

The motors are fed by the same 111.5kWh battery pack as the xDrive50, and as in that car, 105.2 kWh is accessible. But whereas the official economy test suggests the xDrive50 will cover up to 630km on a single charge, the more powerful M60 cuts that to 566km.

However, the iX M60 can be charged slightly faster than its less potent sibling. Capable of accepting up to 200kW from a DC charging point, BMW says the M60 can take on 150km of range in just 10 minutes, as long as it's plugged into one of the very fastest charging stations.

But BMW hasn't just given the M60 more power. The high-performance iX also has a bespoke air suspension set-up designed to cope with the torque of the electric powertrain and the weight of the iX's body. The electronically controlled shock absorbers allow the driver to tune the suspension for sporty driving or comfort, depending on their requirements. And because the suspension has an individual air supply for each wheel, the car can be levelled to adjust for loading, while the ride height can be adjusted using a button on the centre console.

Yet performance is the name of the M60's game, and the most powerful iX comes with stiffer rear anti-roll bars and its own air suspension logic that's designed to make it easier to drive quickly. It also gets high-performance brakes, and BMW claims the adjustments make the car controllable right up to the physical limit.

Aside from the mechanical changes, BMW has also given the M60 a host of styling tweaks to match its performance. There are blue-painted brake callipers lurking behind the 21-inch alloy wheels and bronze trim on the bodywork, as well as black badging. There's even an M logo on the infotainment system, which dominates the stylish iX cabin. Other interior tweaks include the black roof lining and the multifunction seats.

As befits a range-topping model, the iX M60 also comes with BMW's laser headlight technology and the brand's latest touchscreen infotainment technology. A Bowers & Wilkins surround sound system is fitted too, along with front-seat ventilation and the Heat Comfort Package, which includes seat and steering wheel heating.

But at what cost?