Quarter of new cars viewed on Carzone are electric 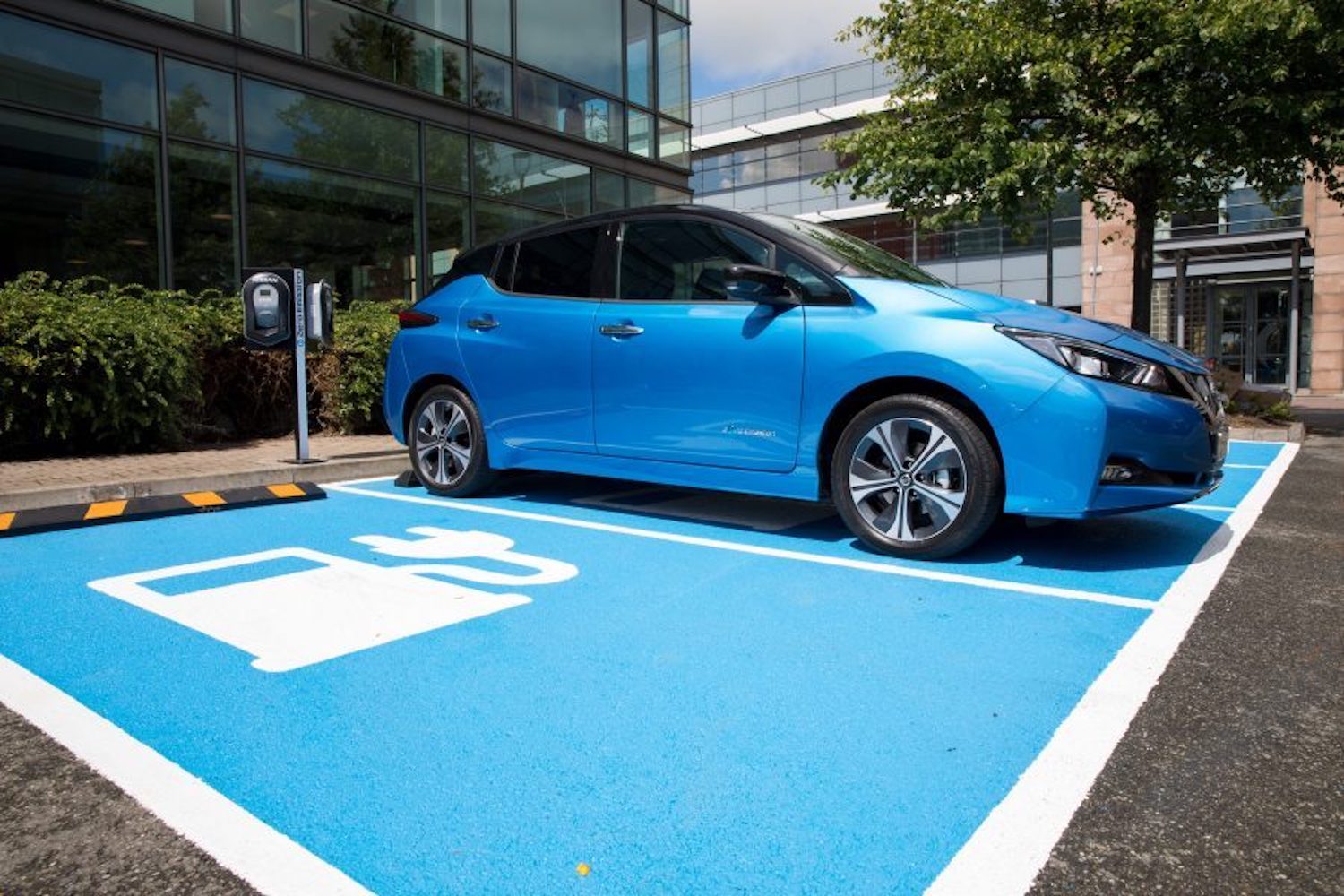 One in four new cars viewed on Carzone is now electric, a massive jump compared to last year.

New data released by Carzone.ie shows that one in four of the cars viewed on its website are now electric. This represents a huge upsurge in interest, even compared to the start of the year when electric cars made up just five per cent of the views. The number of ad views for EVs is up by 109 per cent compared to last November.

Underscoring the fact that manufacturers still have some way to go when it comes to producing affordable electric vehicles is Carzone's data showing just three new electric models for sale for less than €30,000 - the Renault Zoe, Peugeot e-208 and Opel Corsa-e. This, it says, is in contrast to new petrol and diesel cars under €30,000 which comprise 25 per cent of the cars advertised on Carzone with 19 brands and 75 models to choose from.

Carzone's most recent list of the most searched-for electric vehicles is unchanged from back in September and shows the Nissan Leaf out on top followed by the Audi e-tron, Volkswagen ID.4 and Tesla Model S. With a few exceptions, the list of most searched-for electric vehicles is broadly in line with the best-selling EVs in Ireland this year, the VW ID.4 and ID.3 coming out on top in that particular list.