Mild update for the 2022 Skoda Karoq 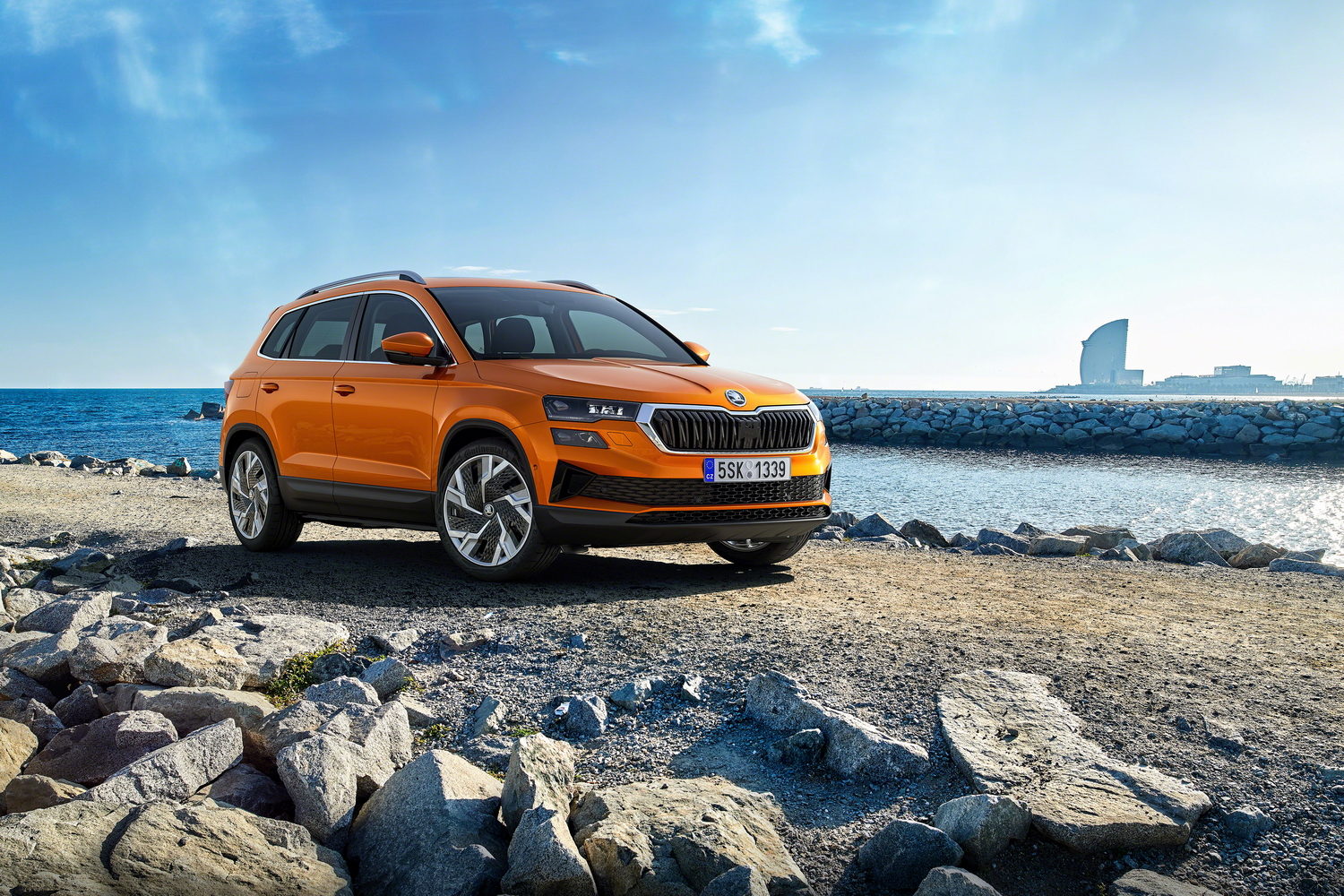 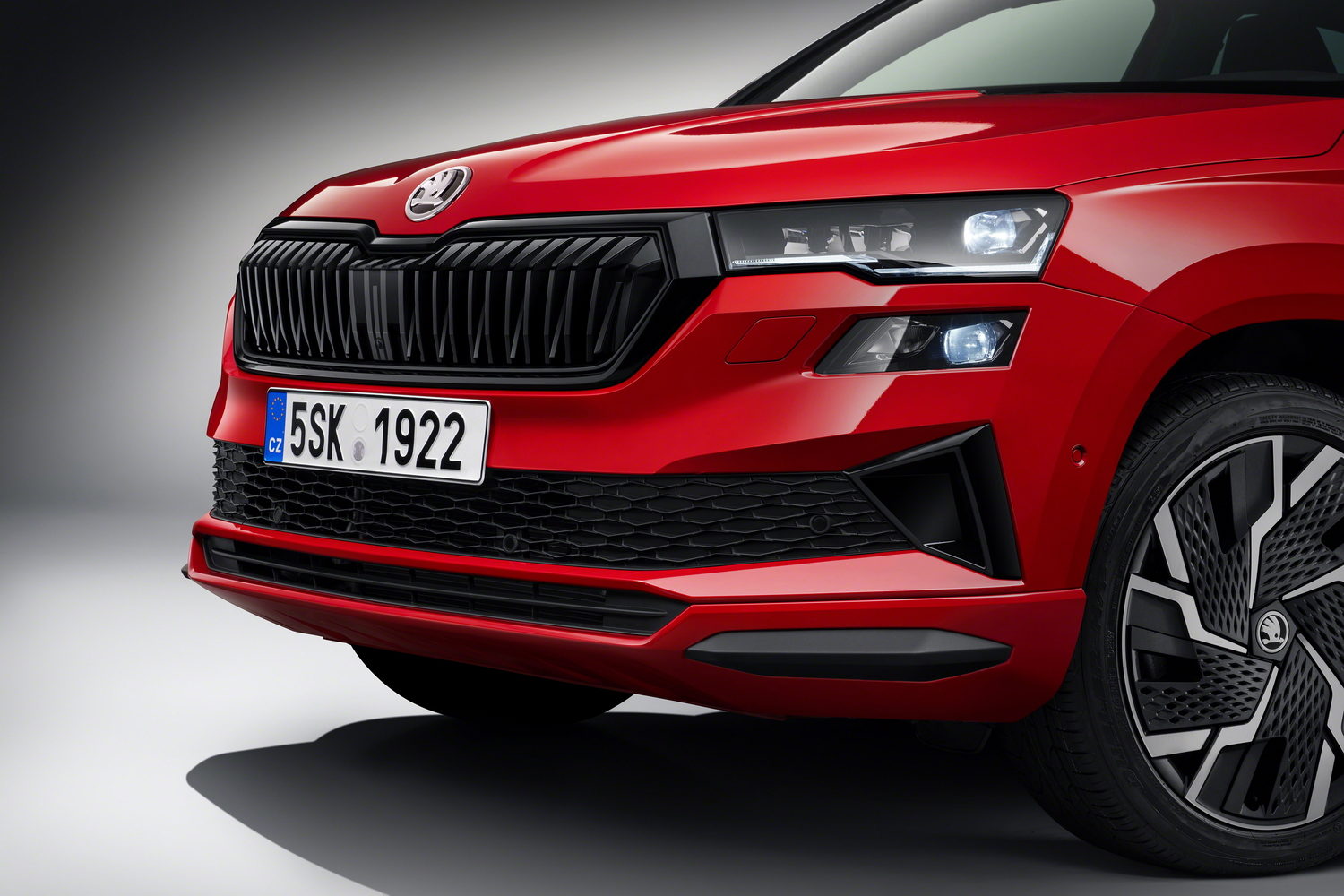 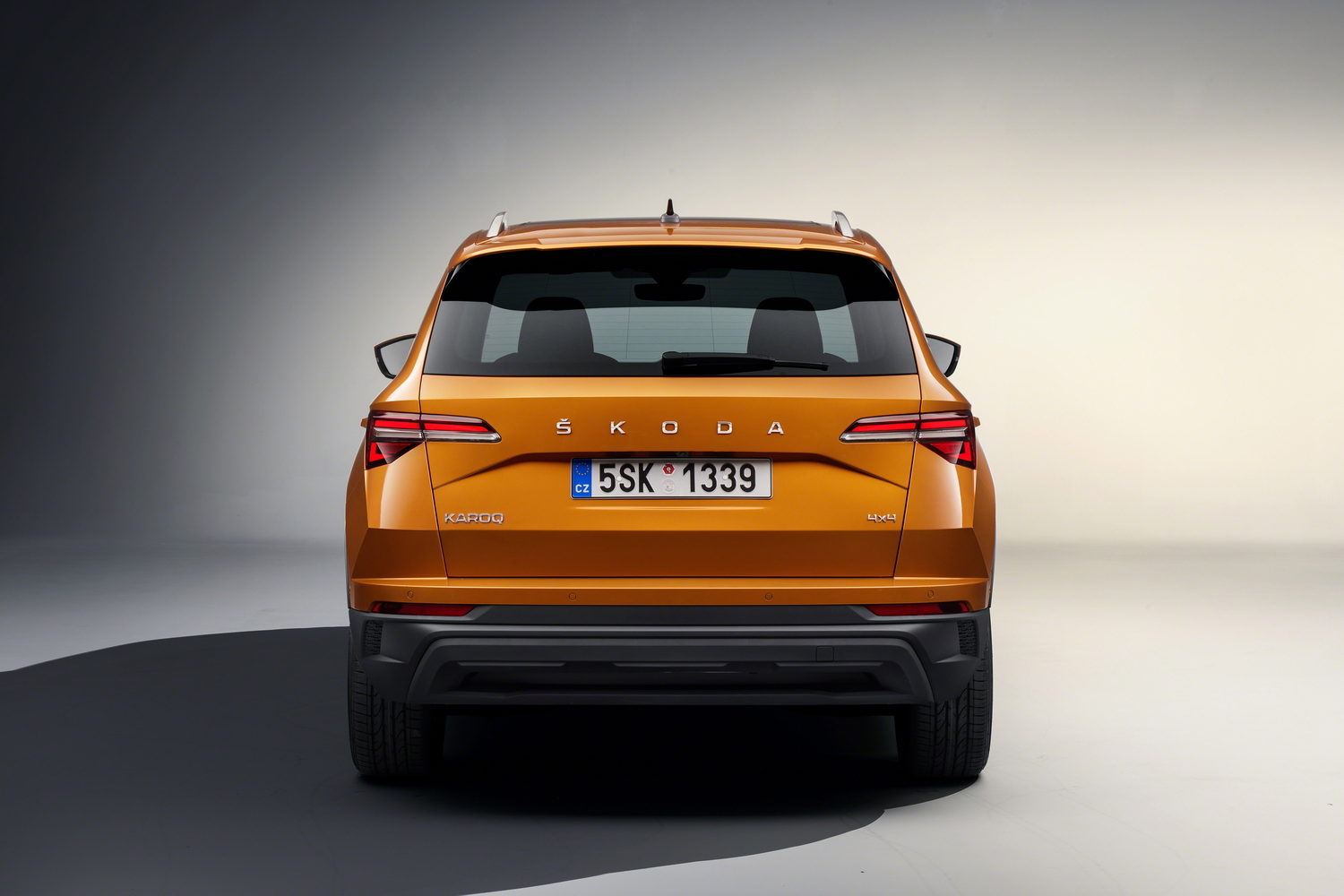 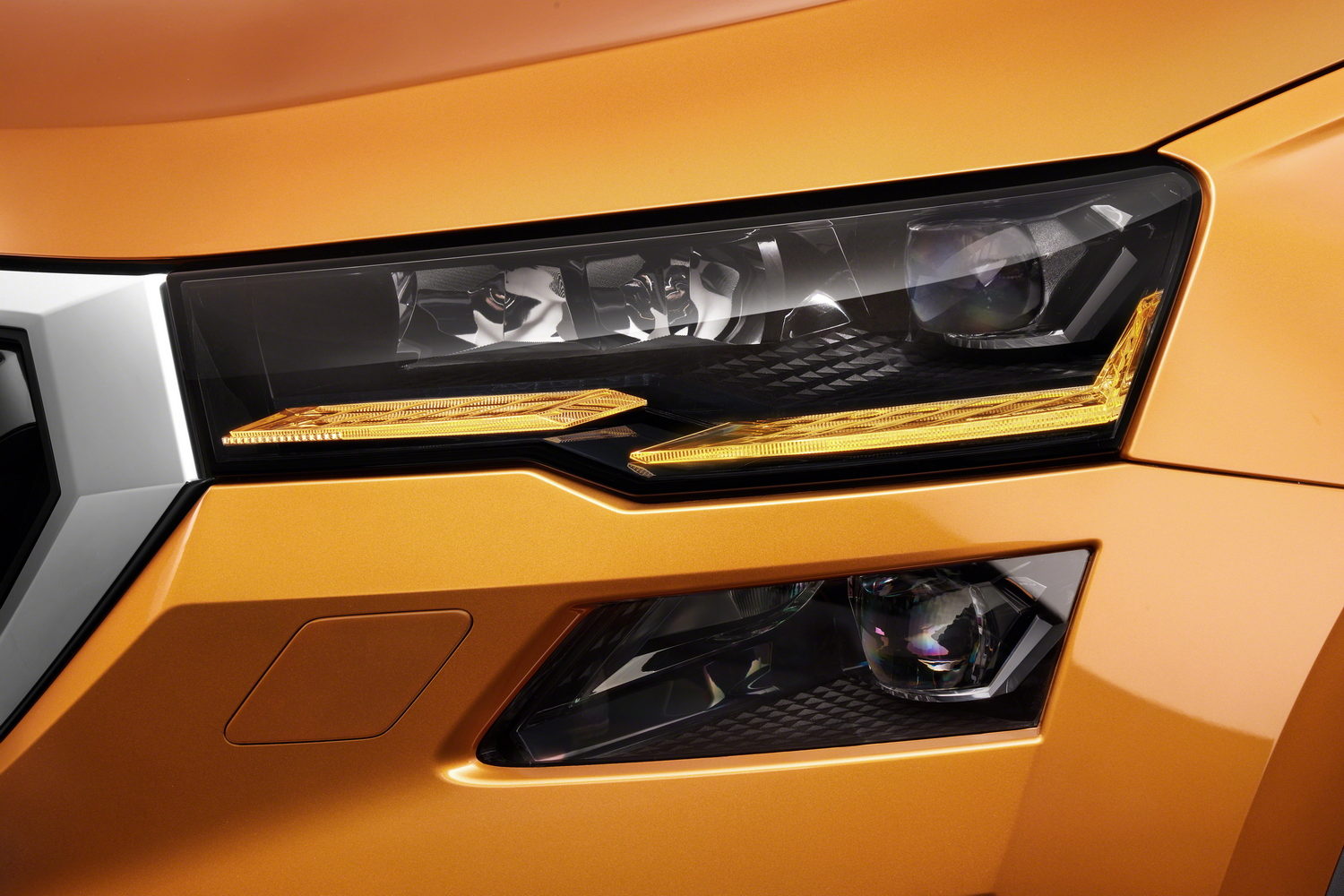 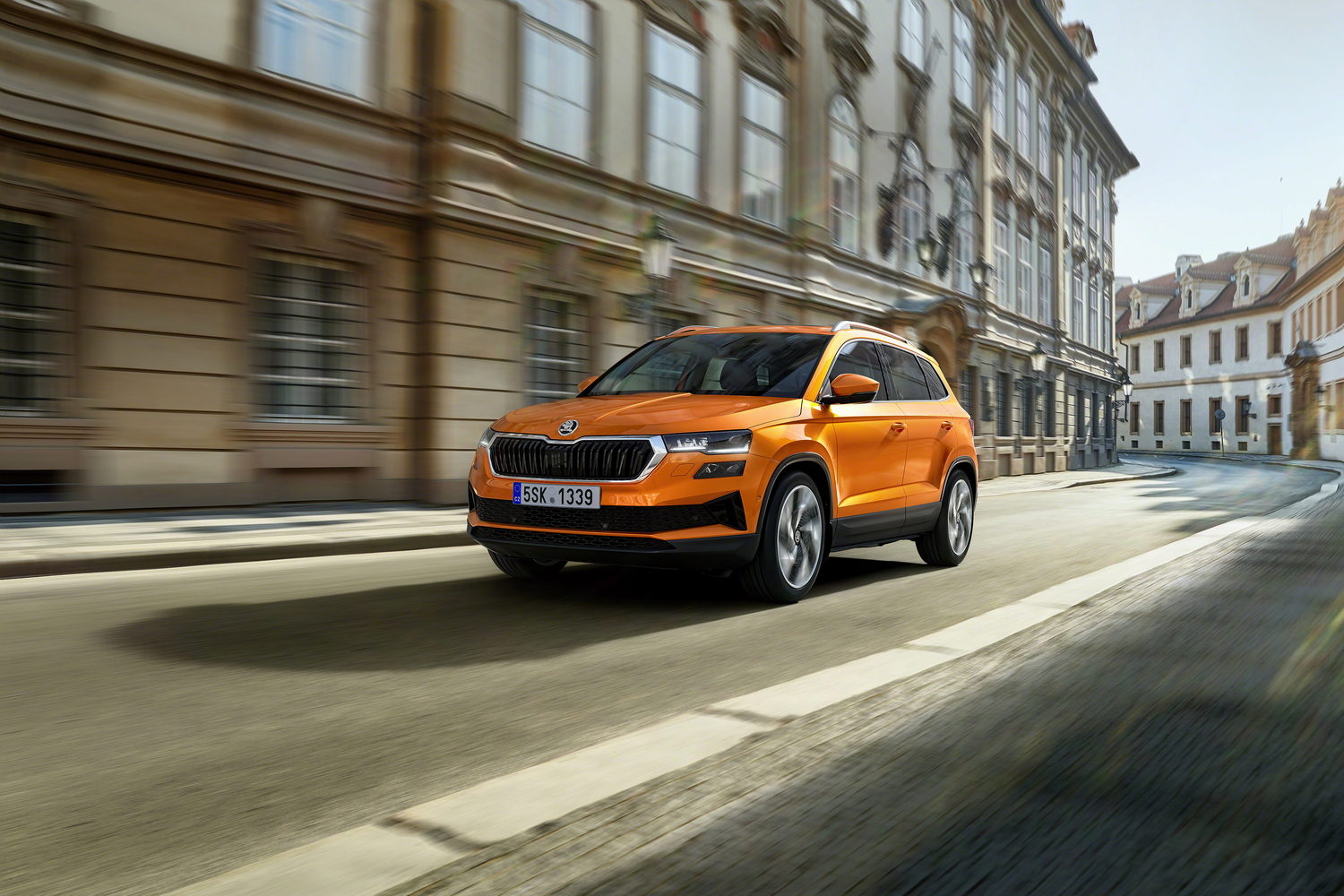 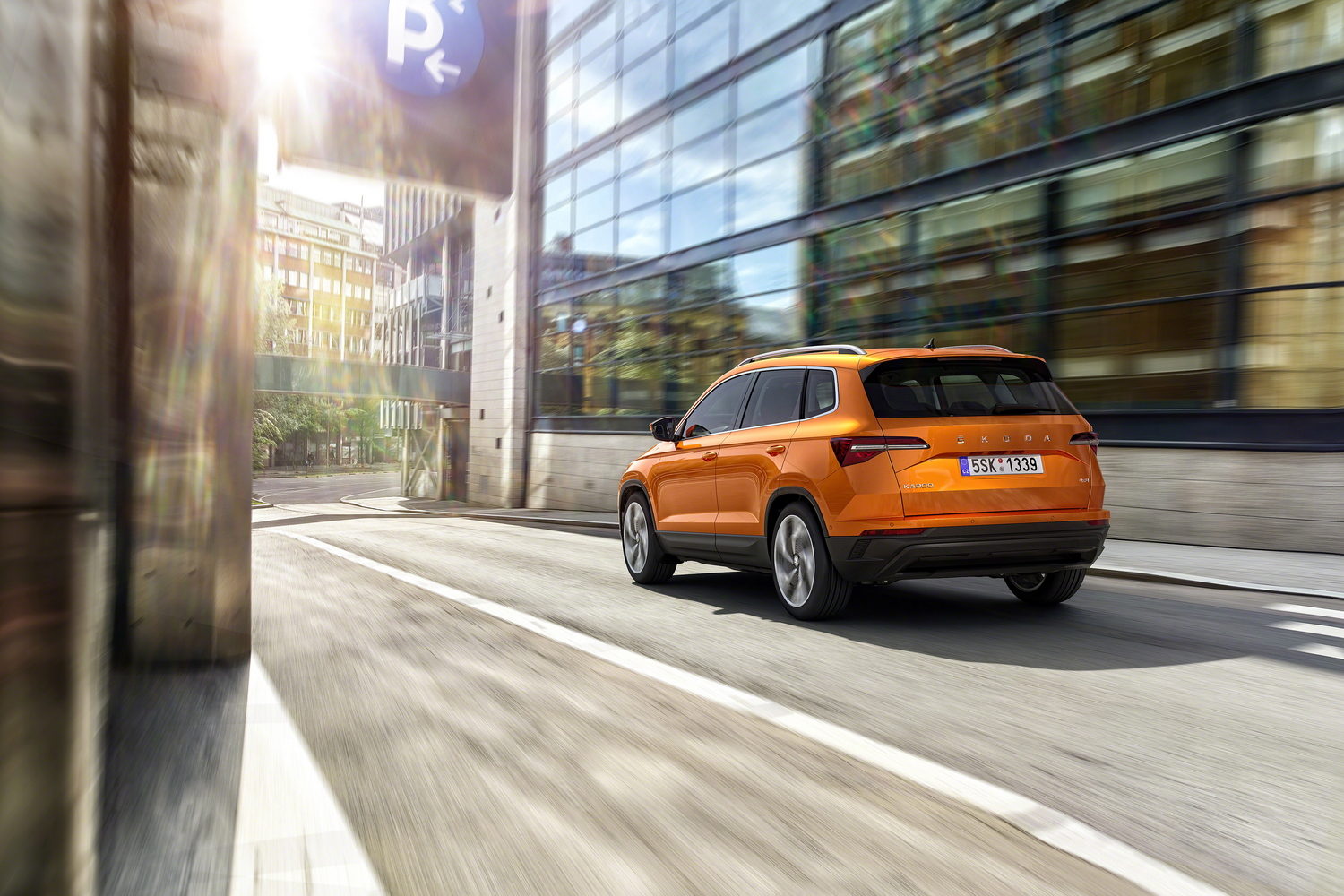 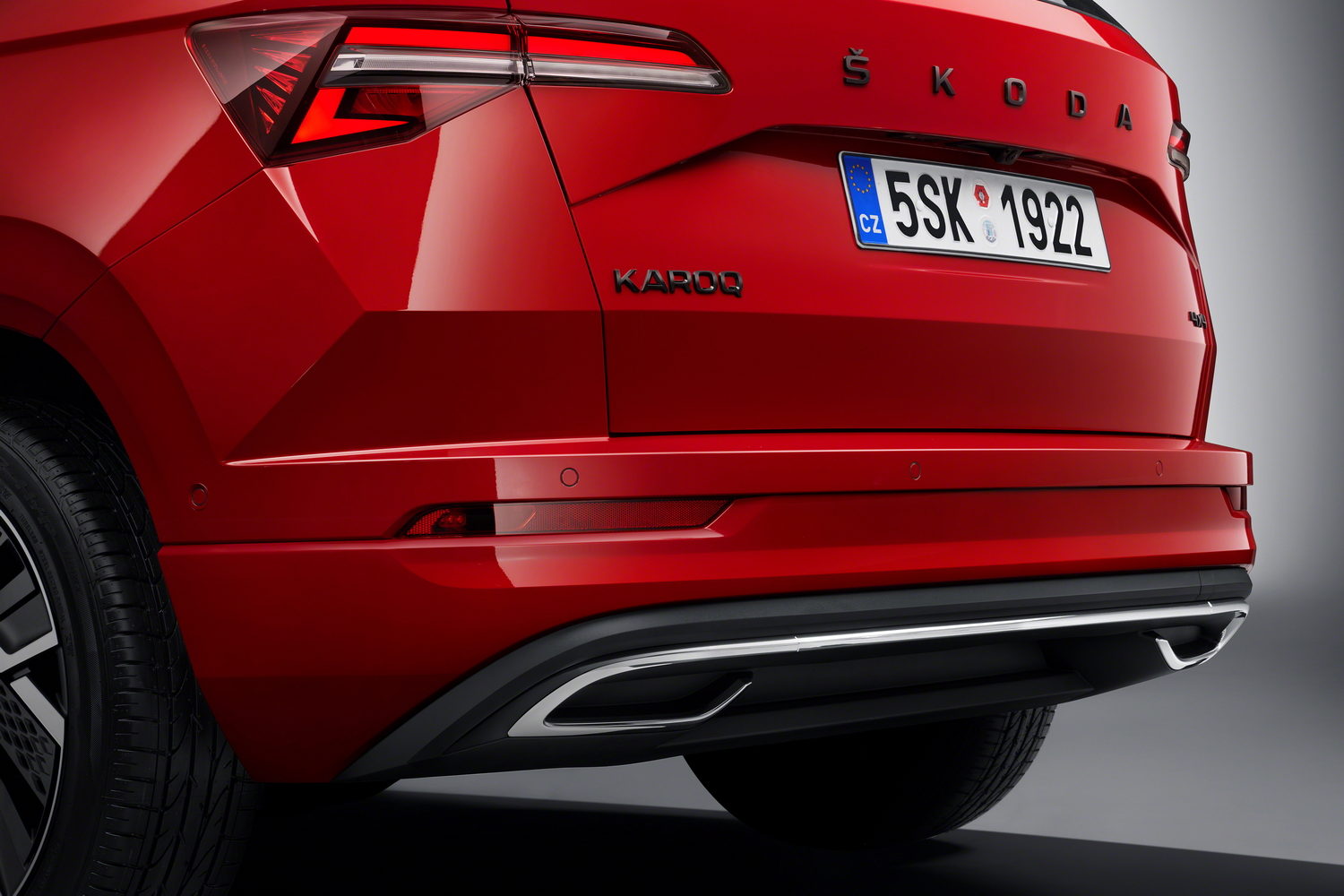 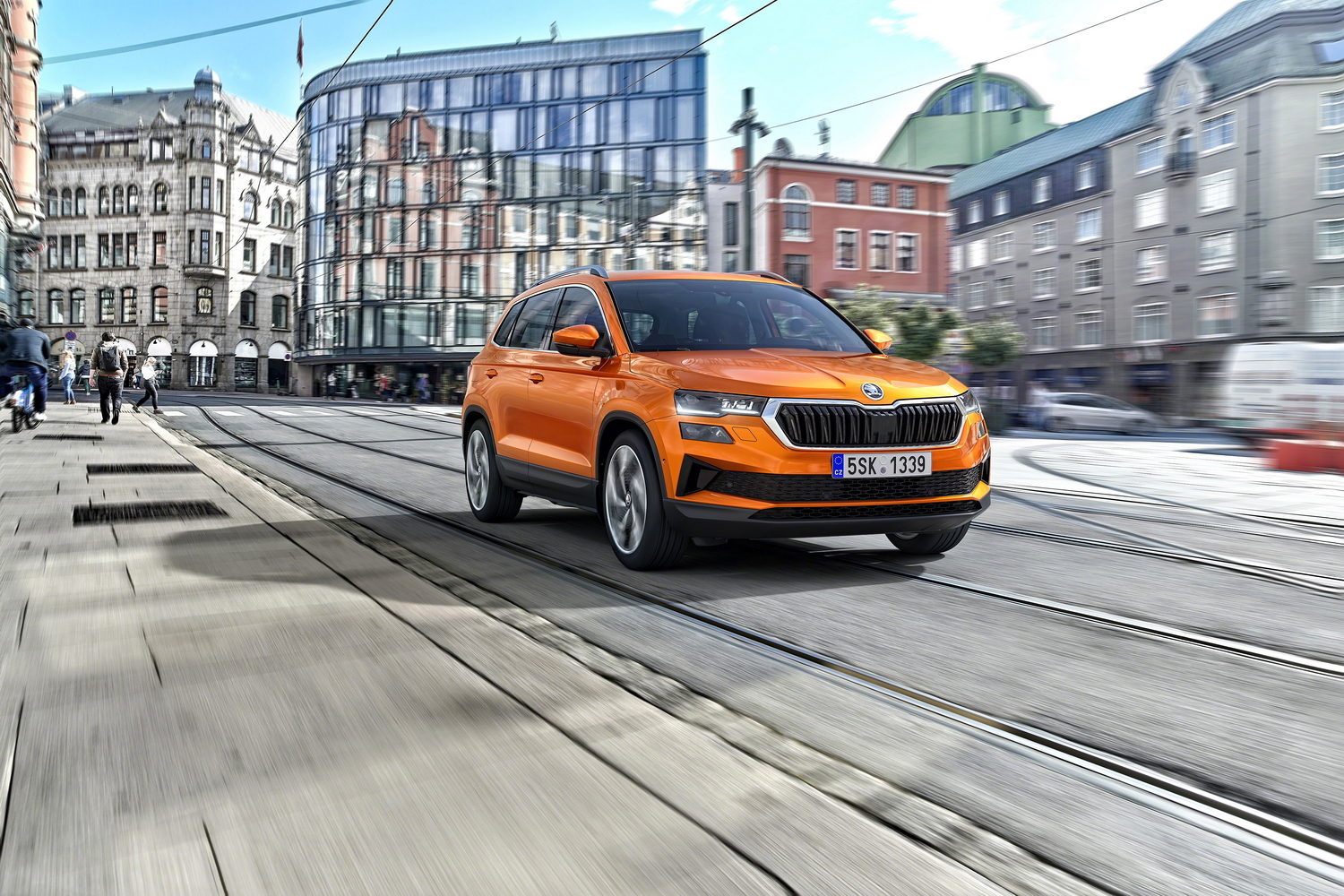 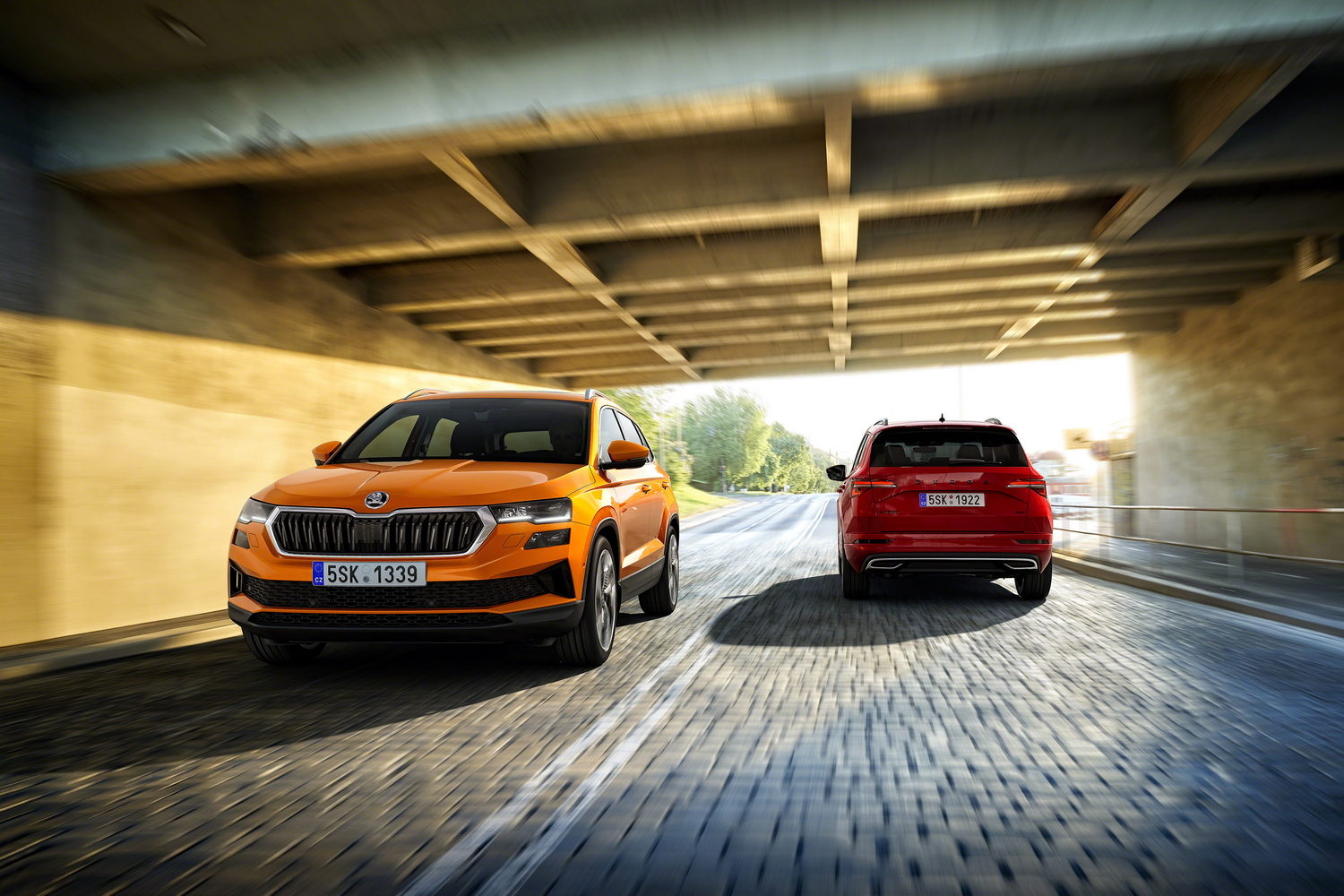 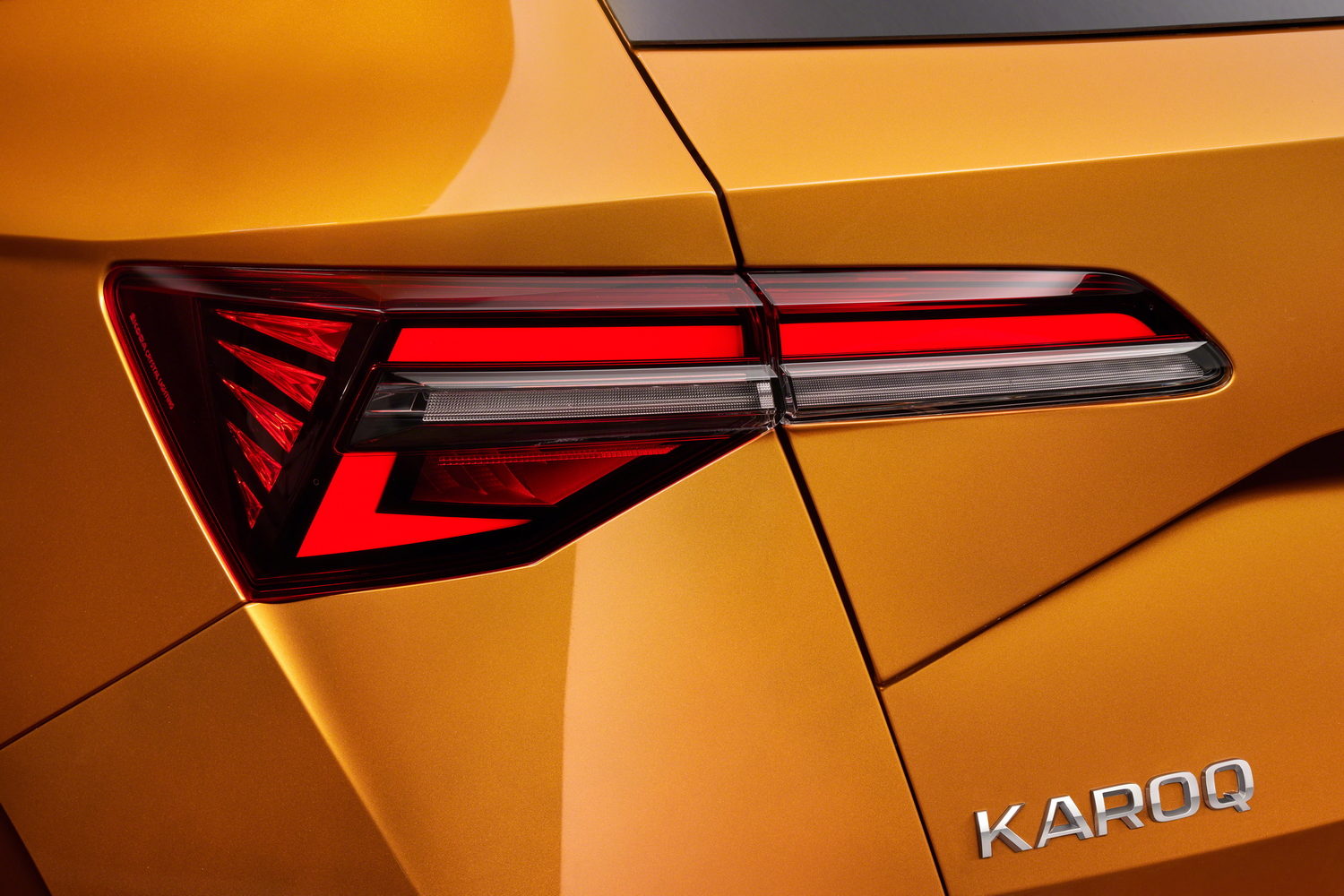 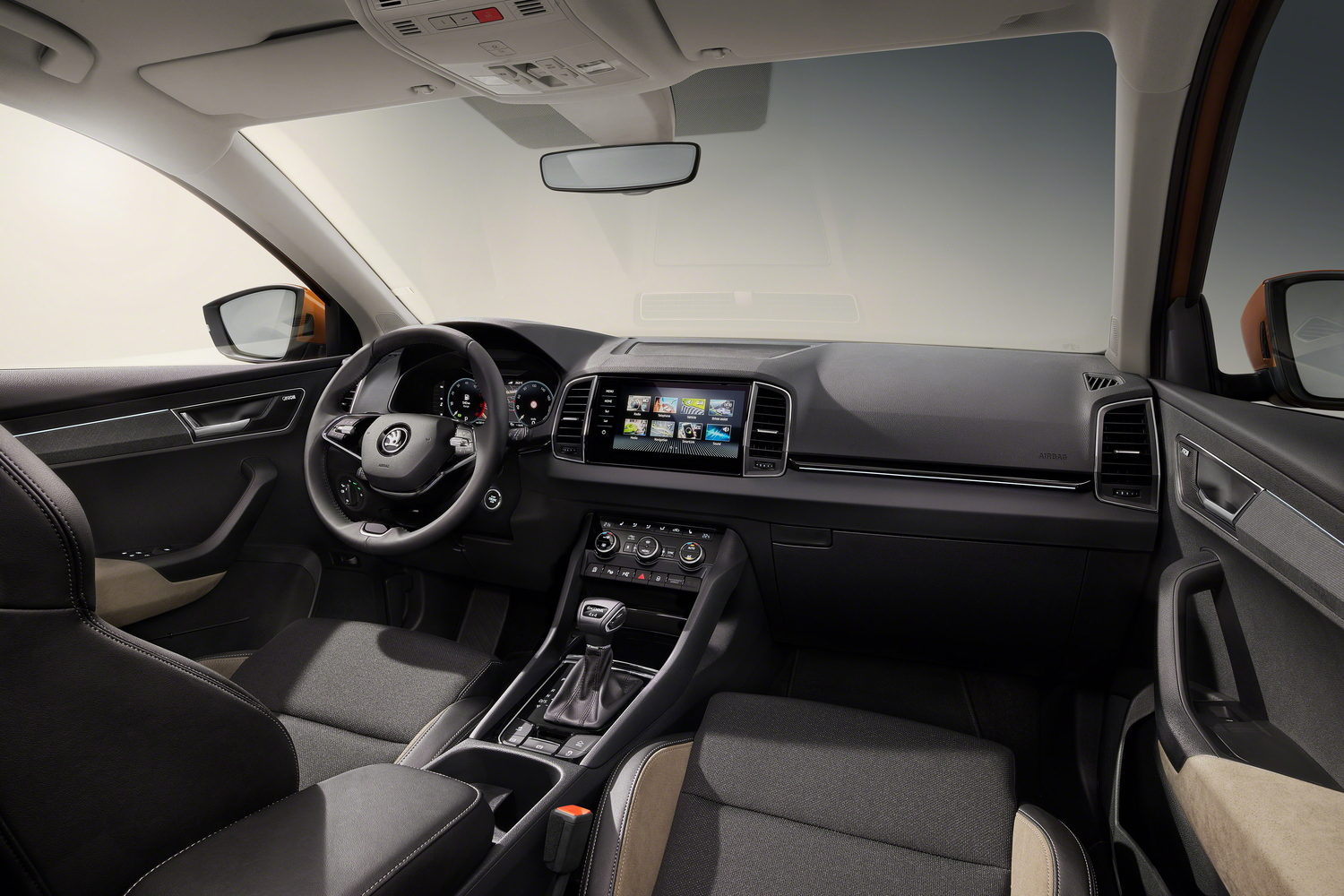 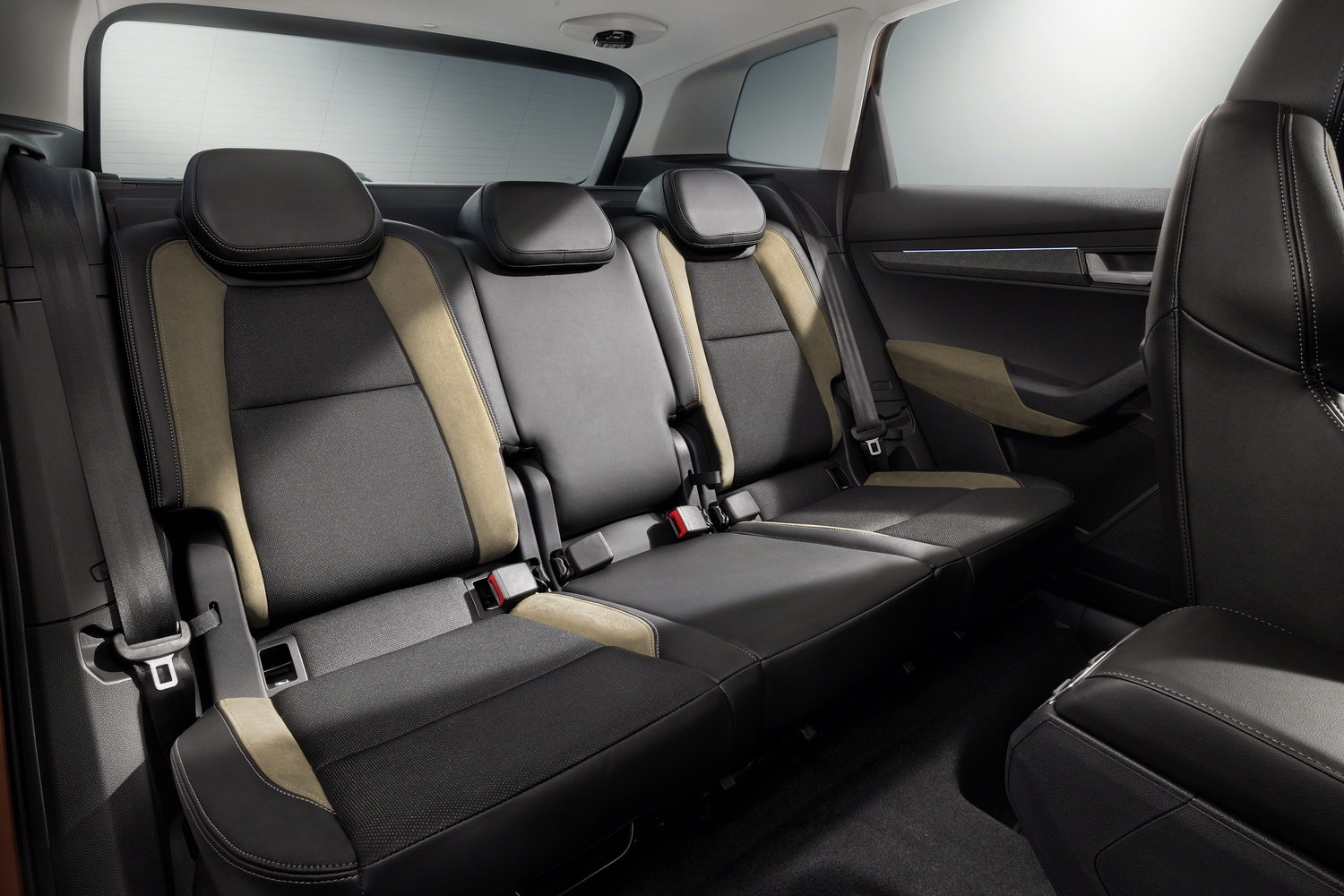 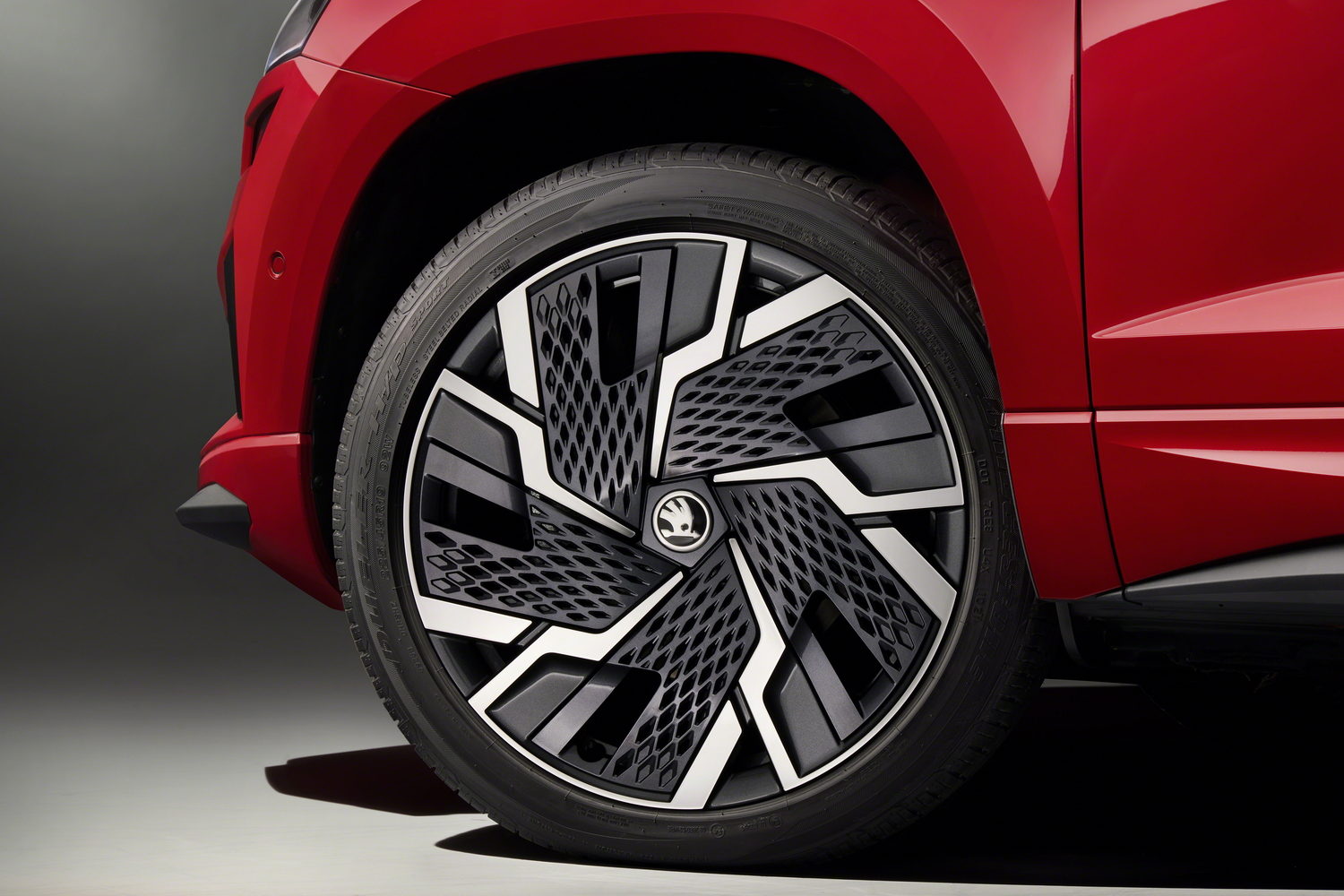 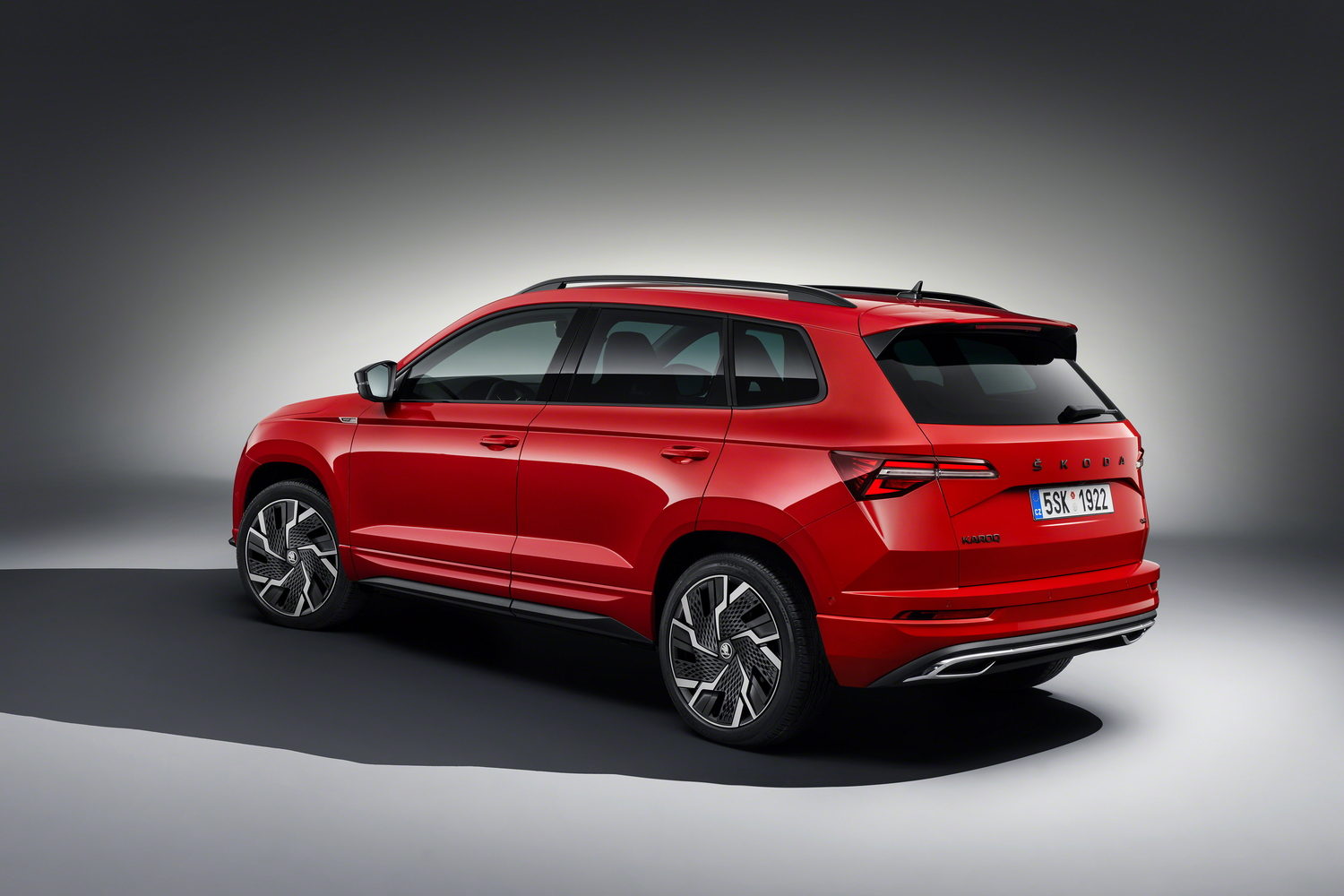 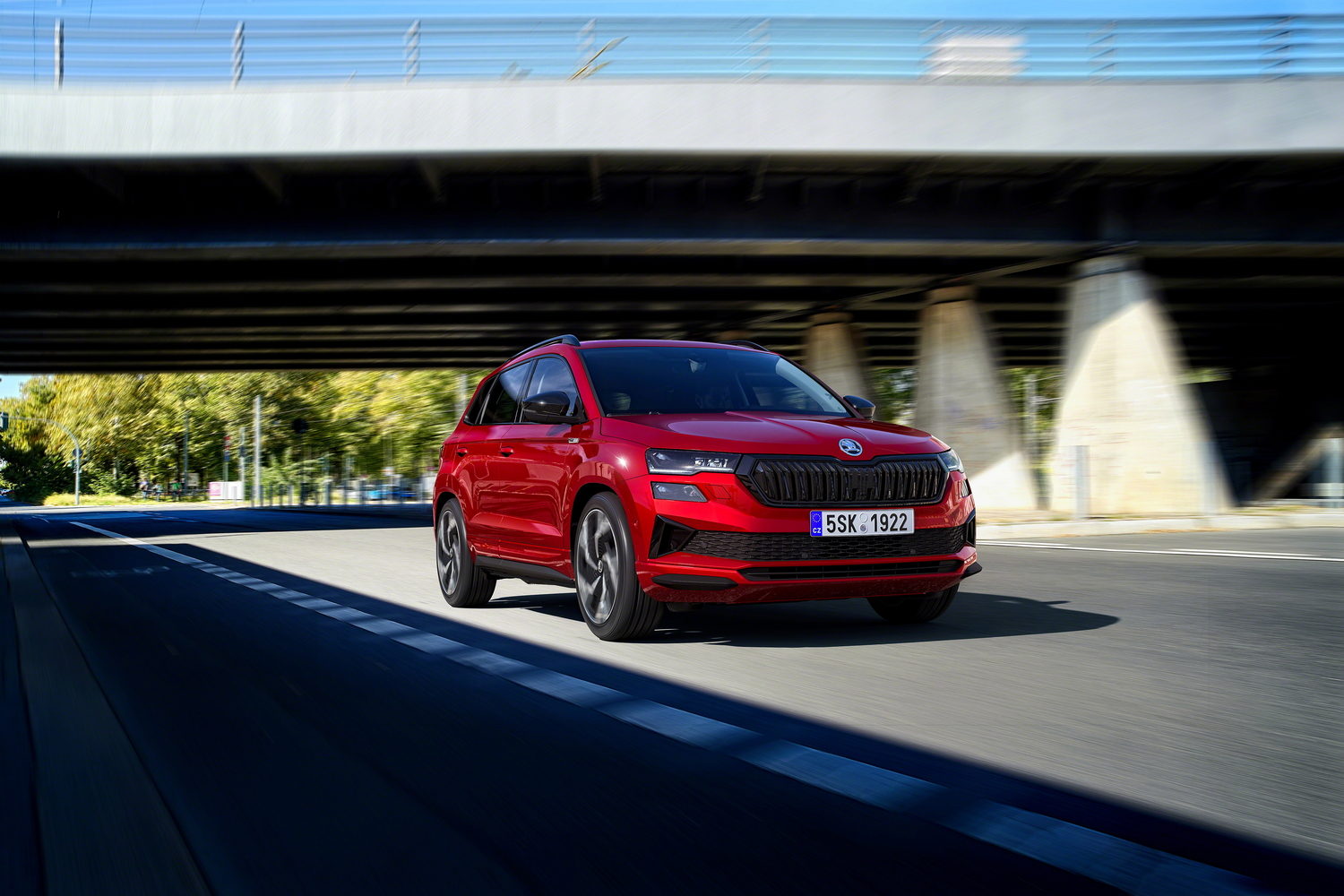 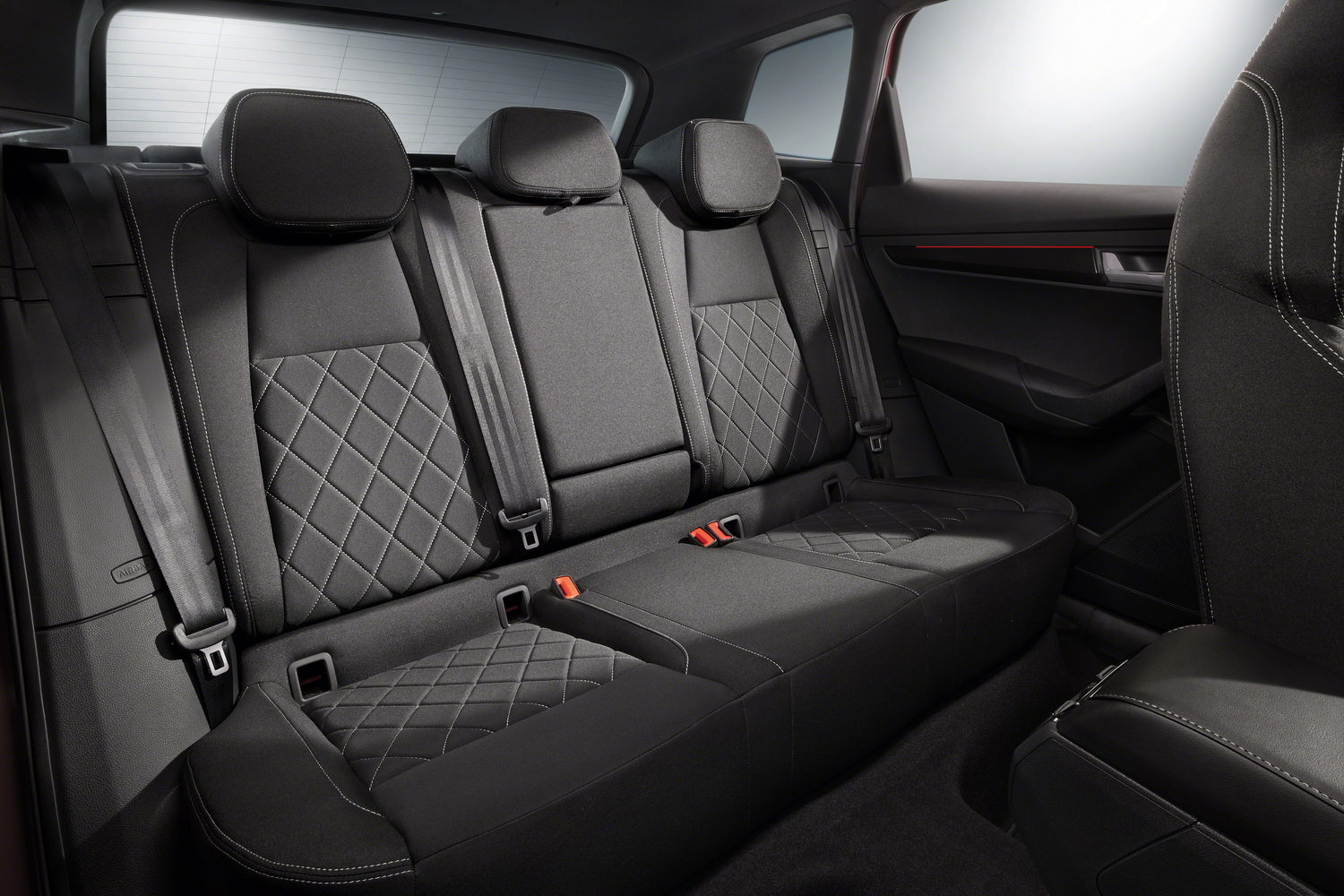 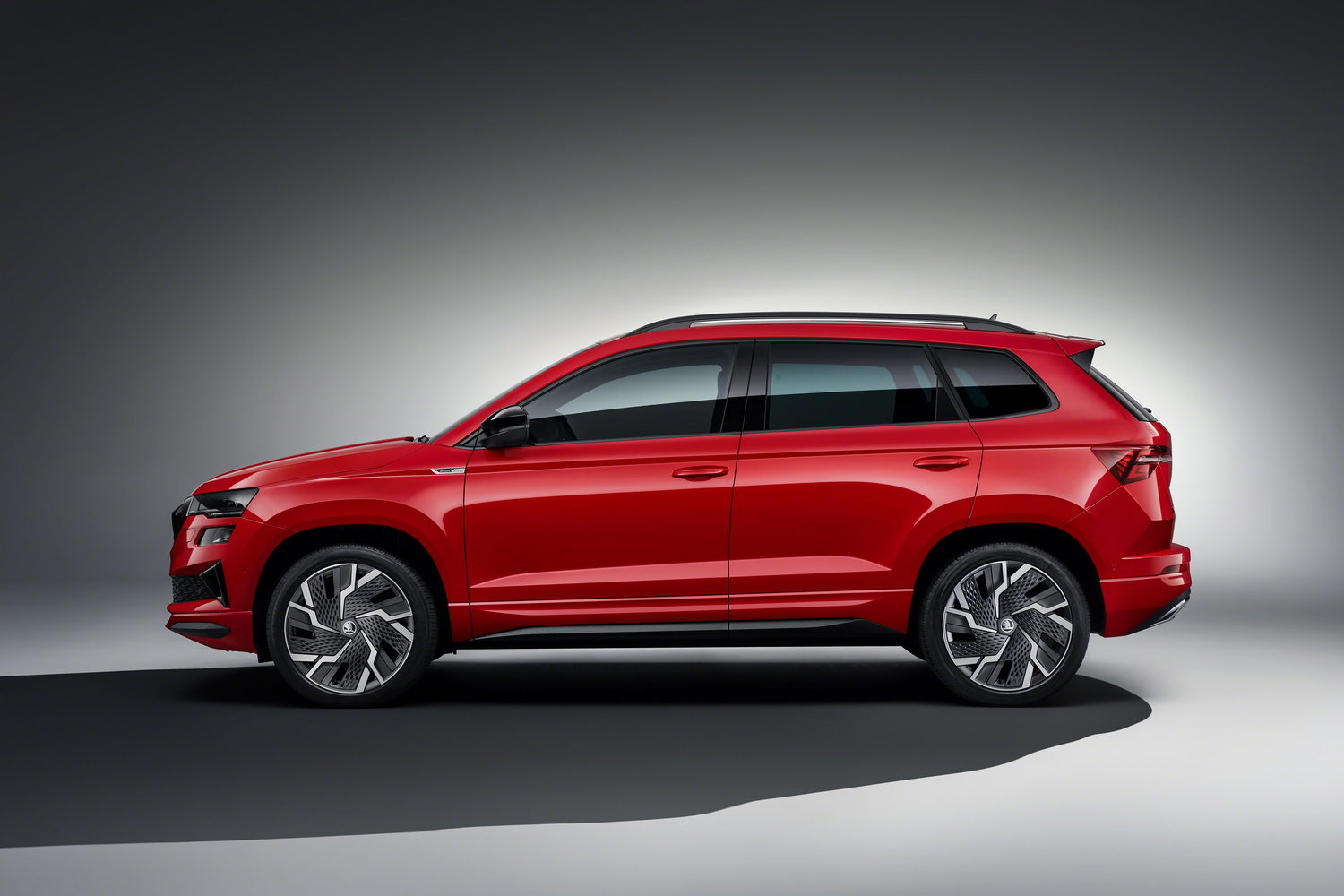 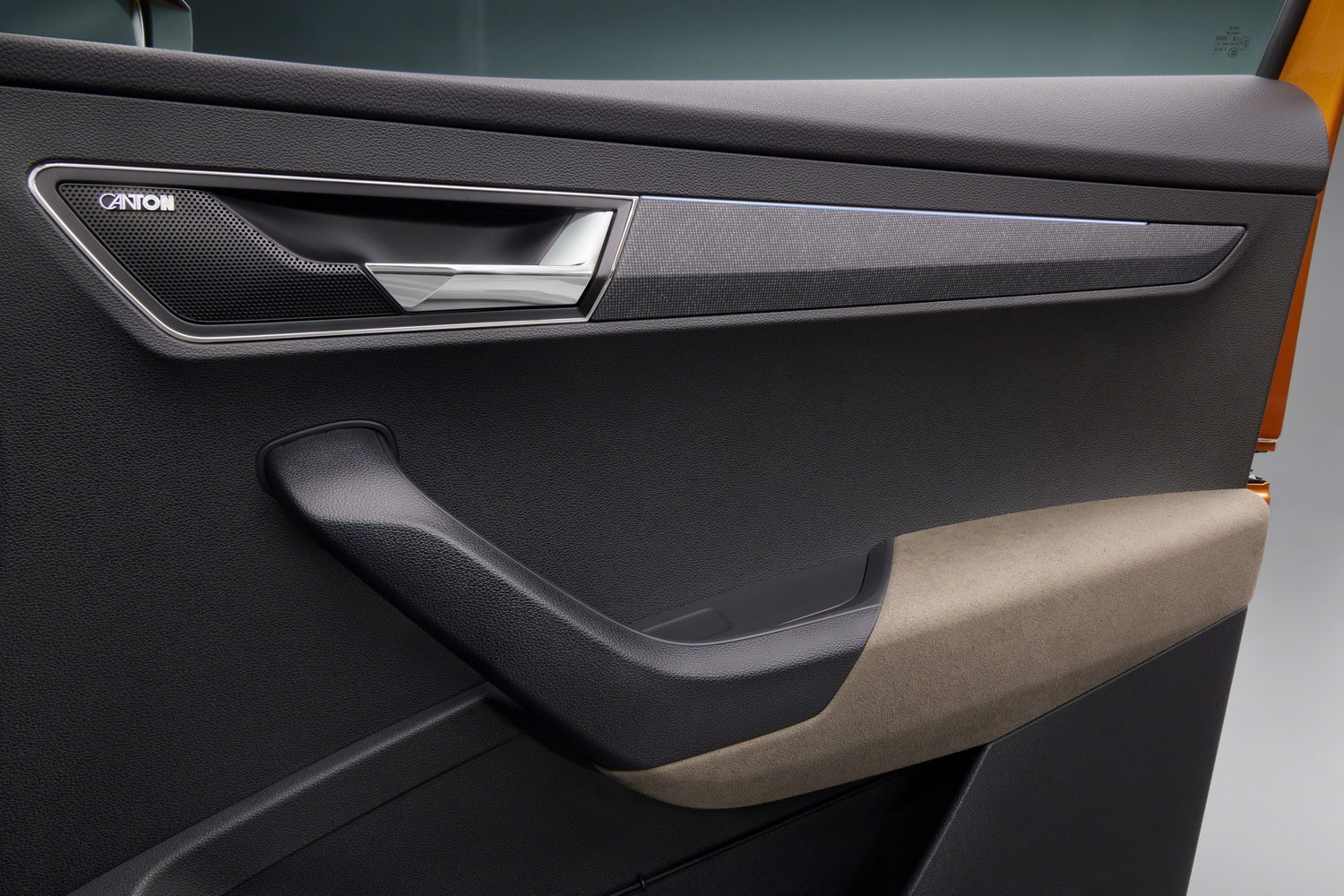 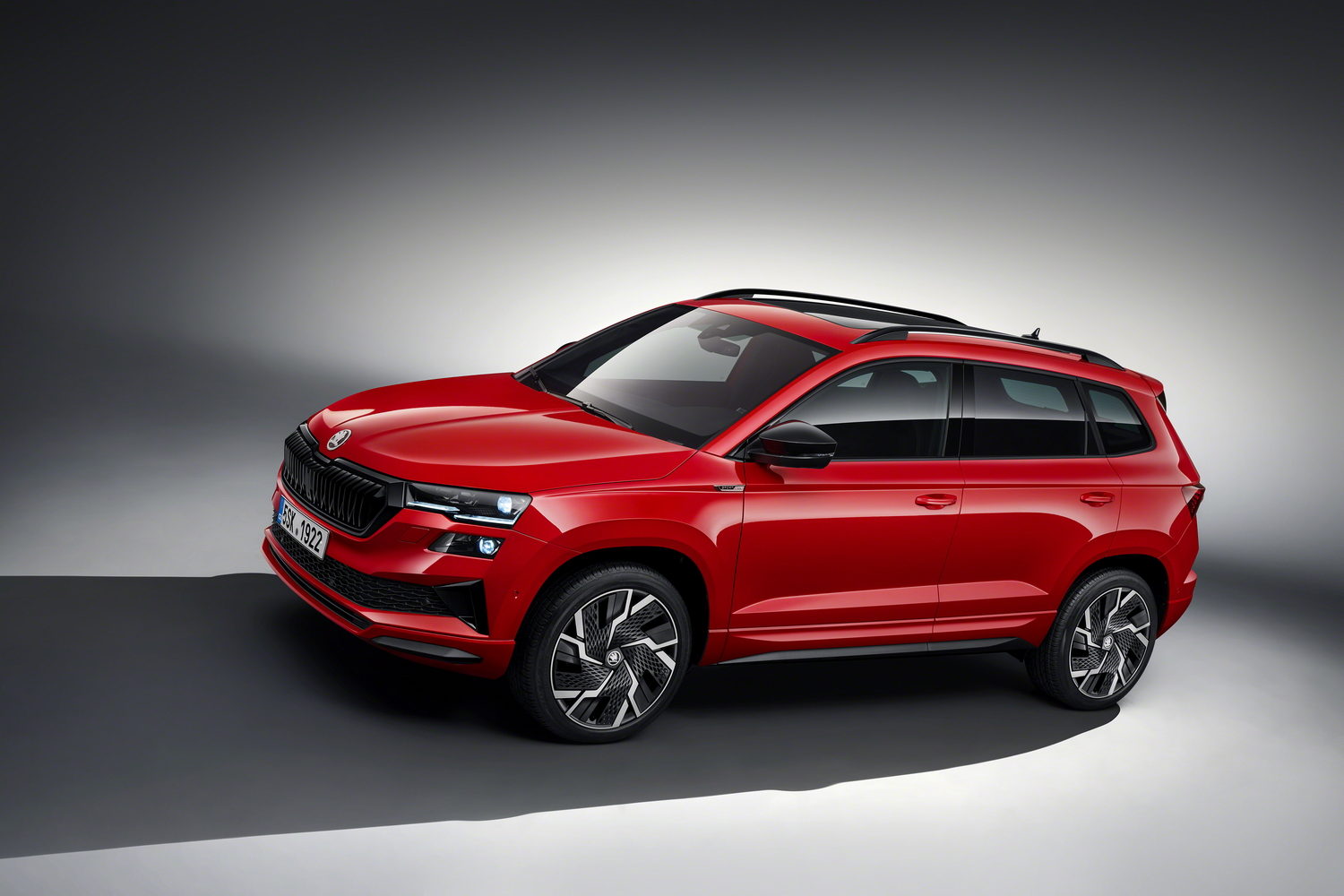 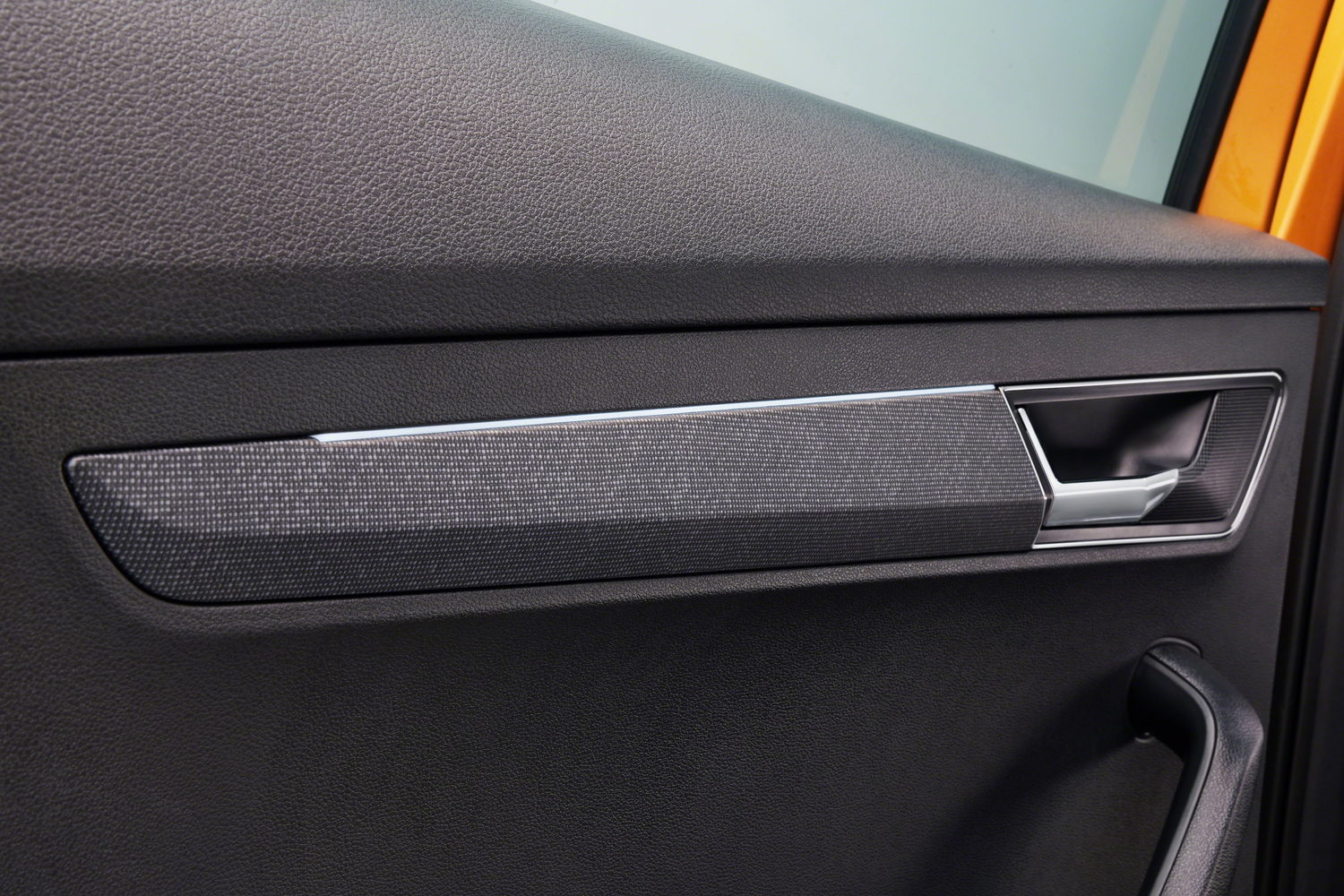 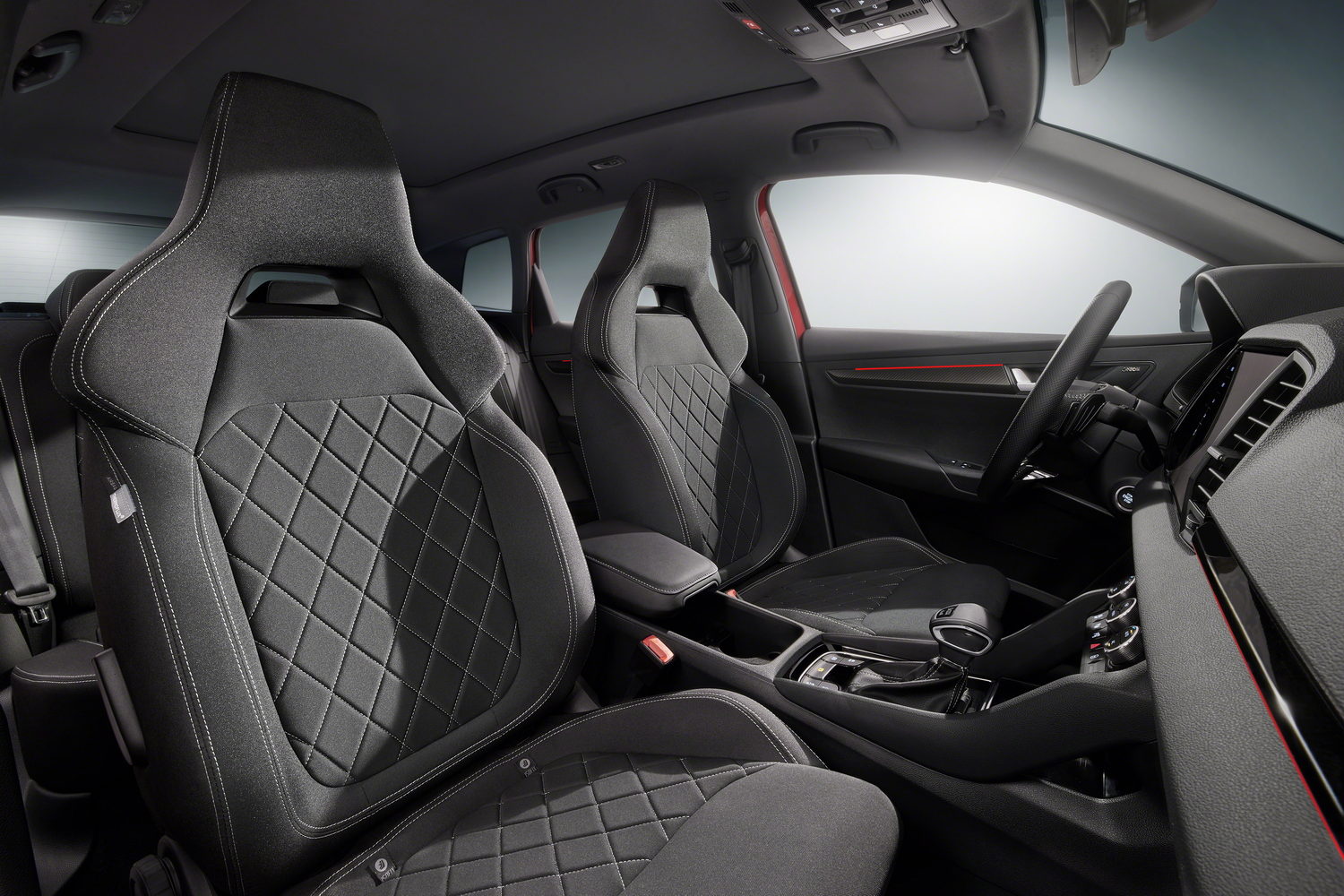 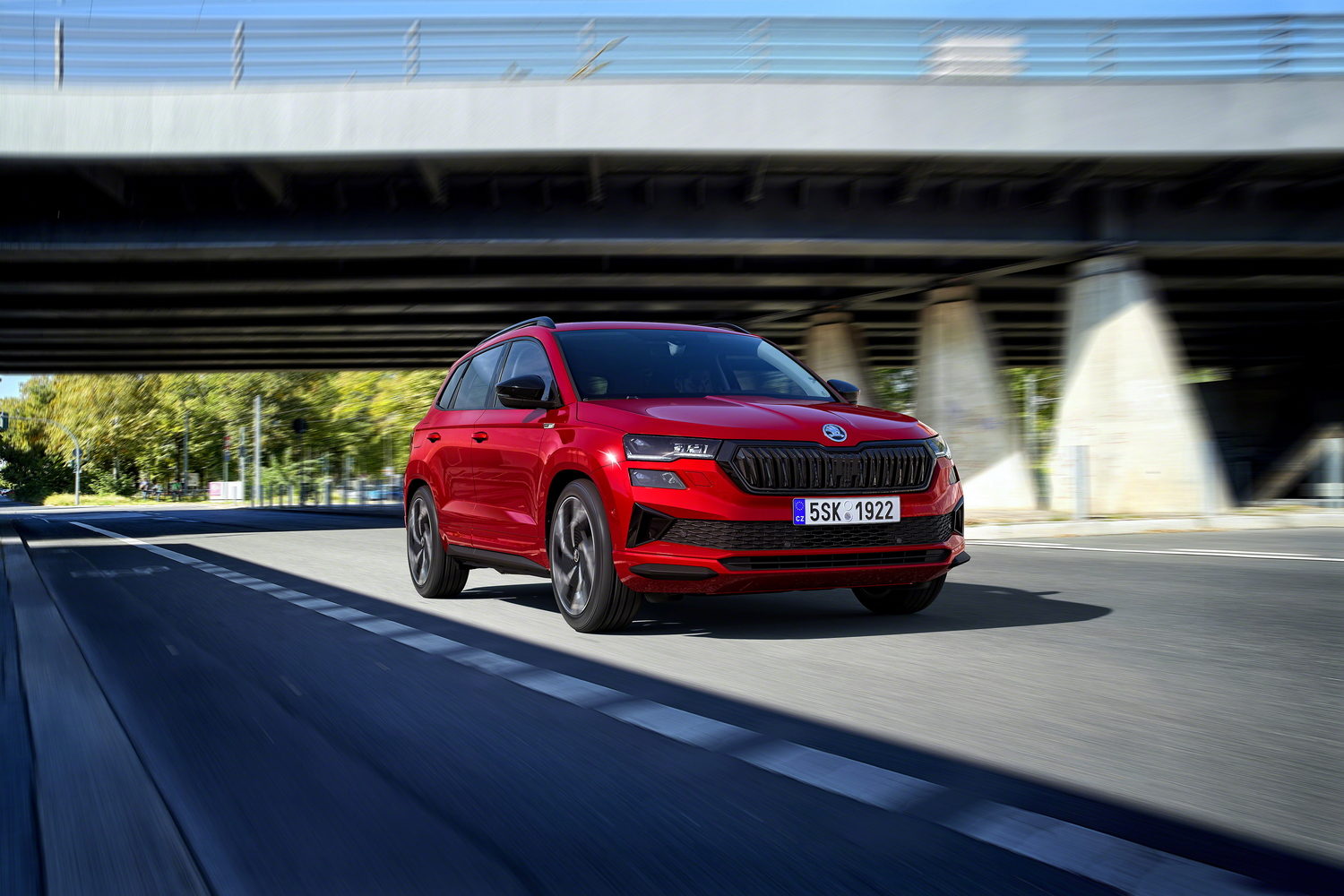 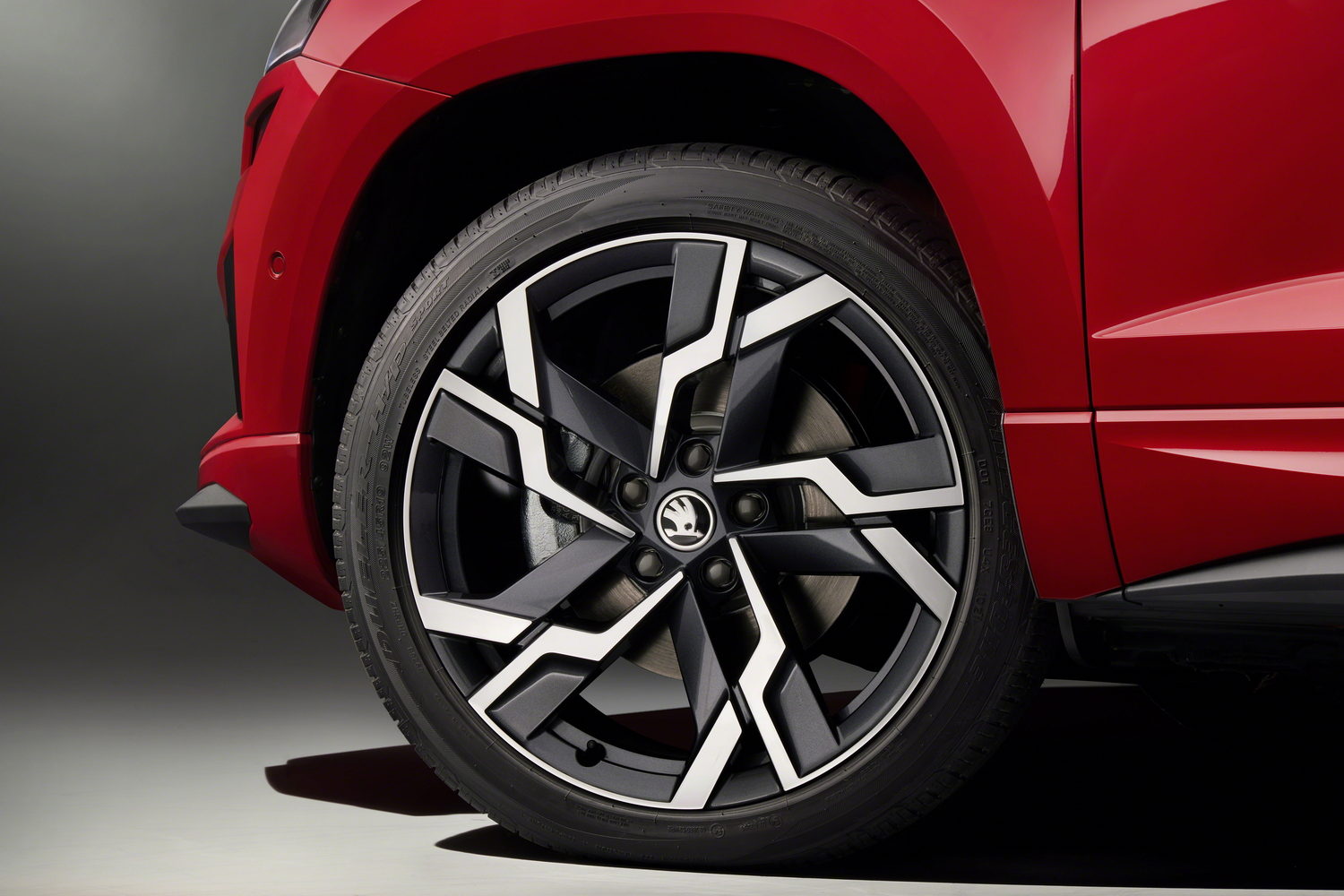 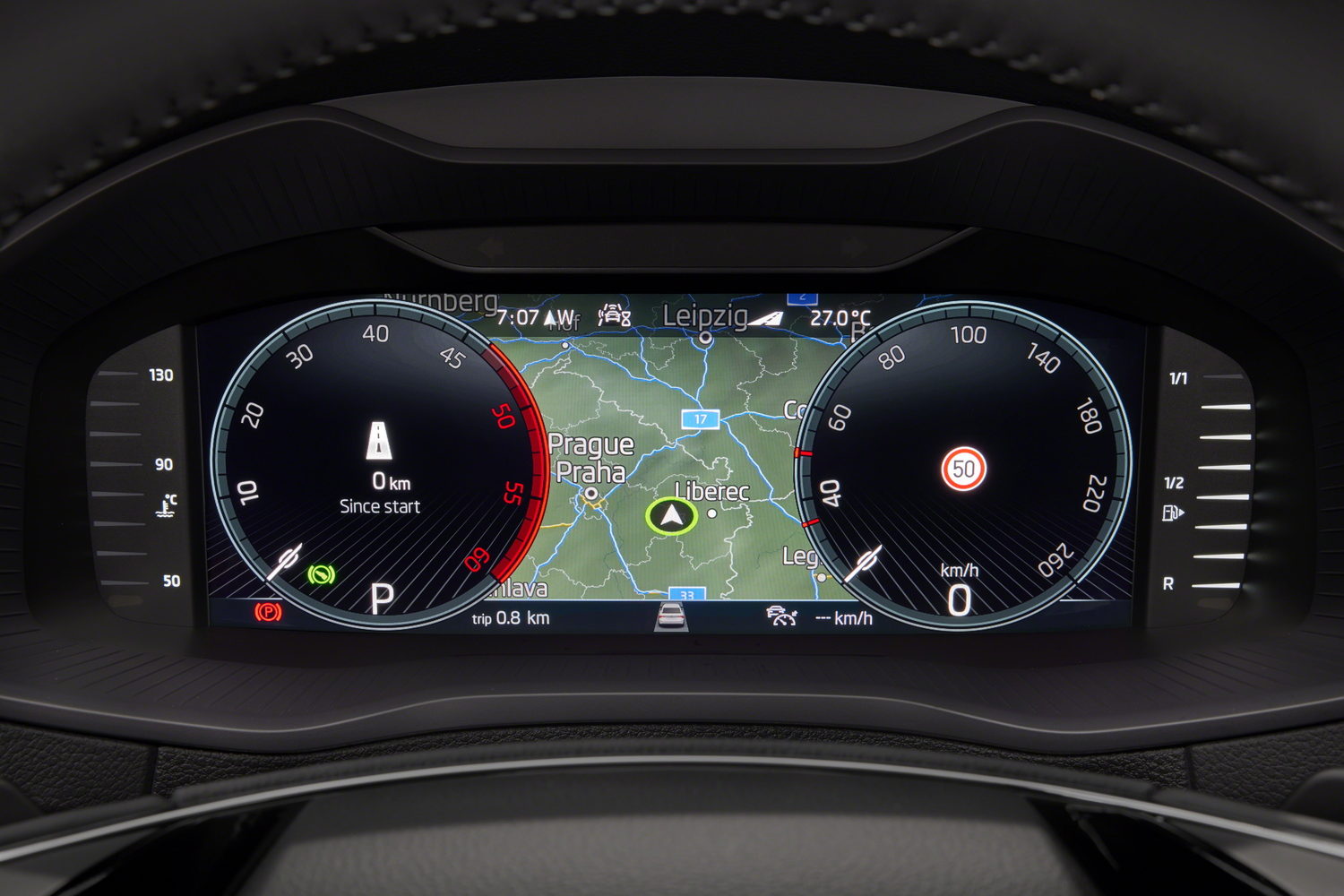 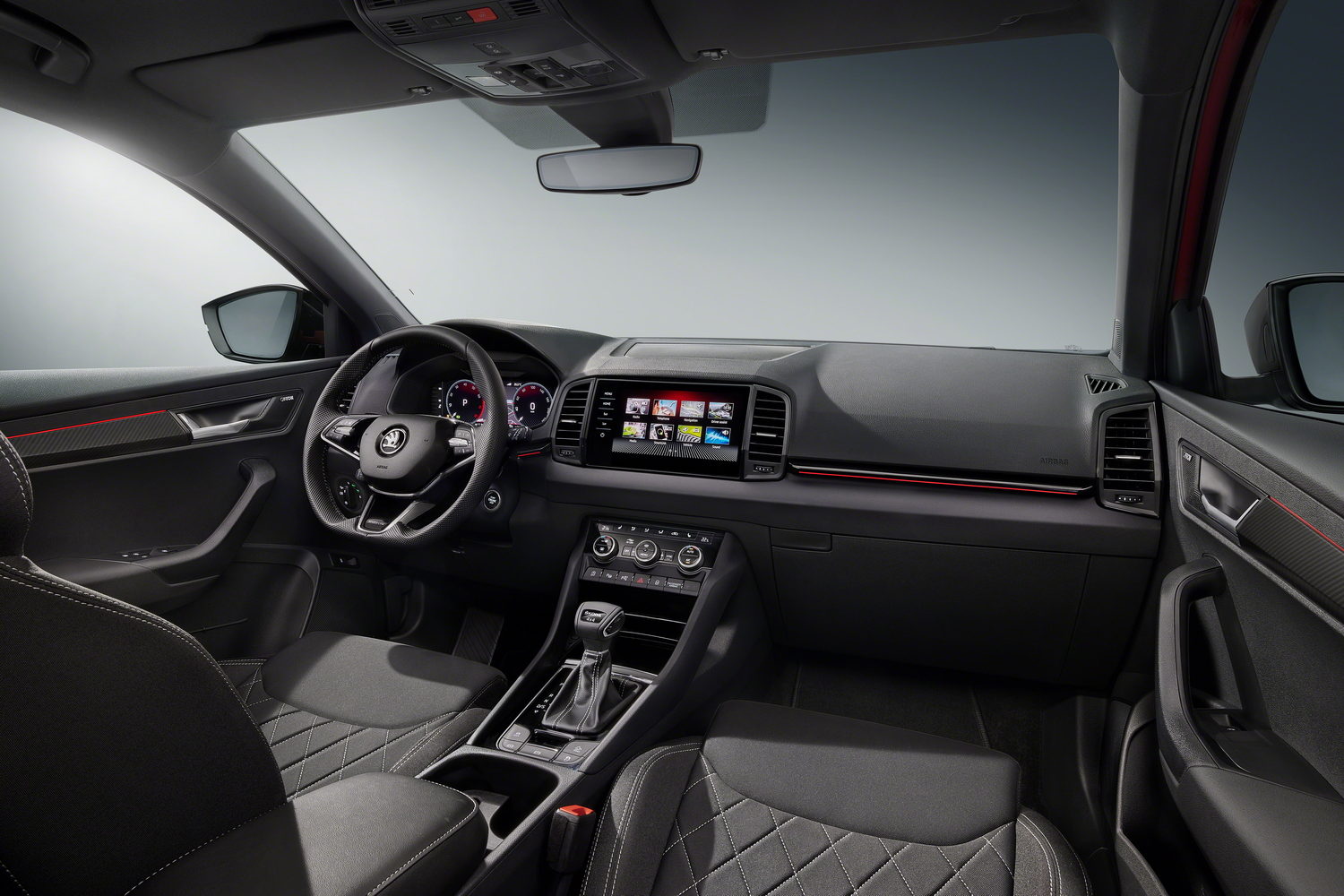 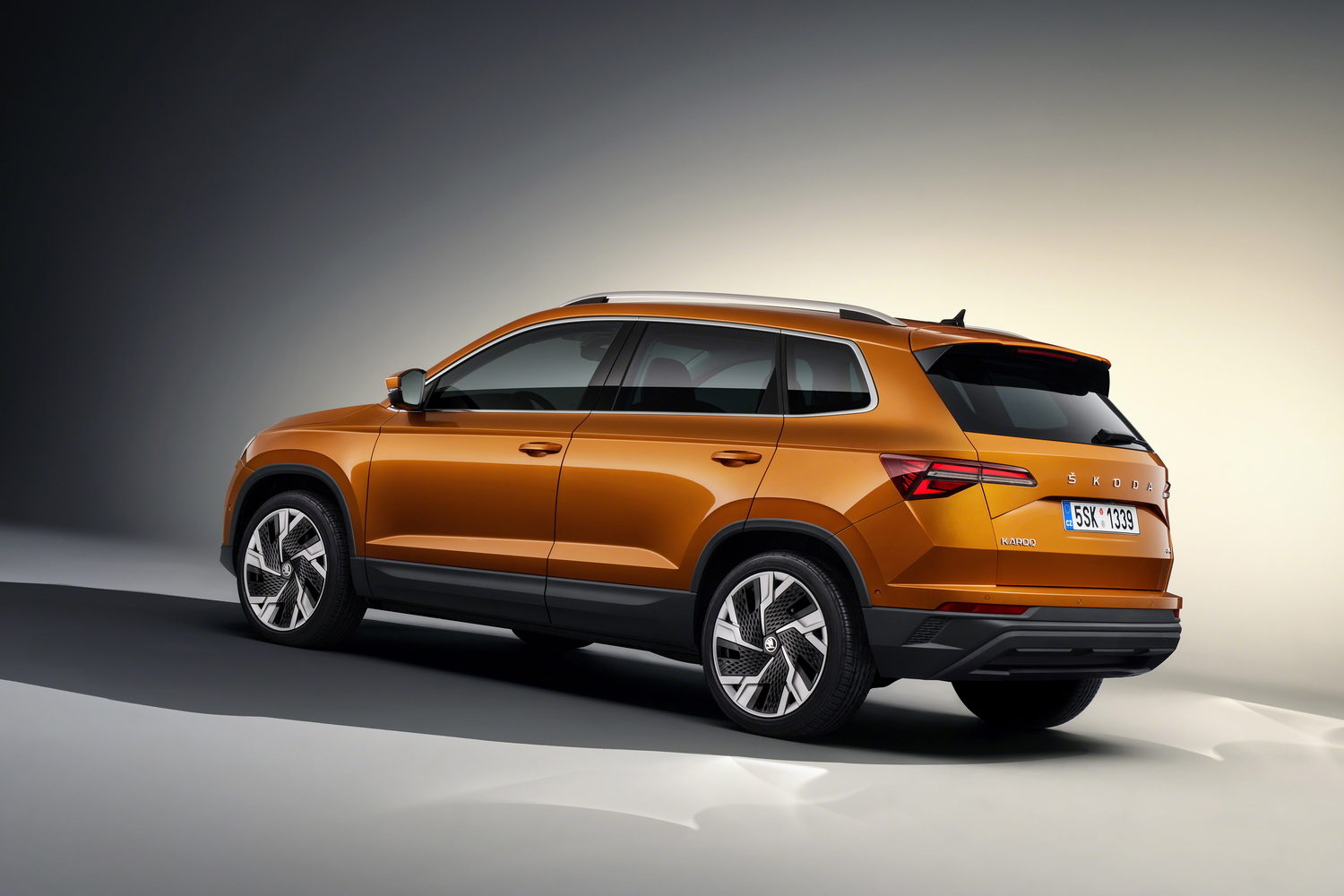 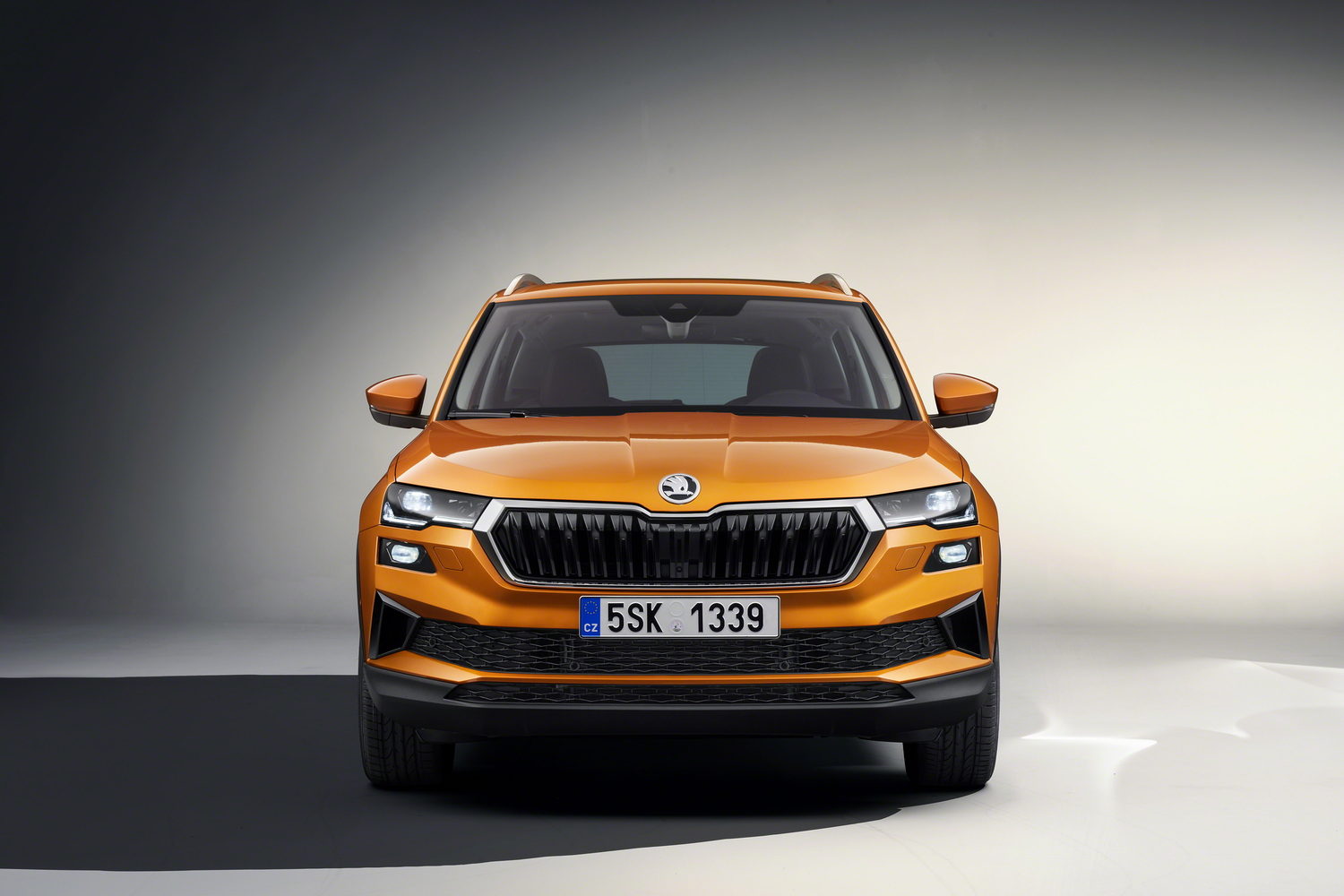 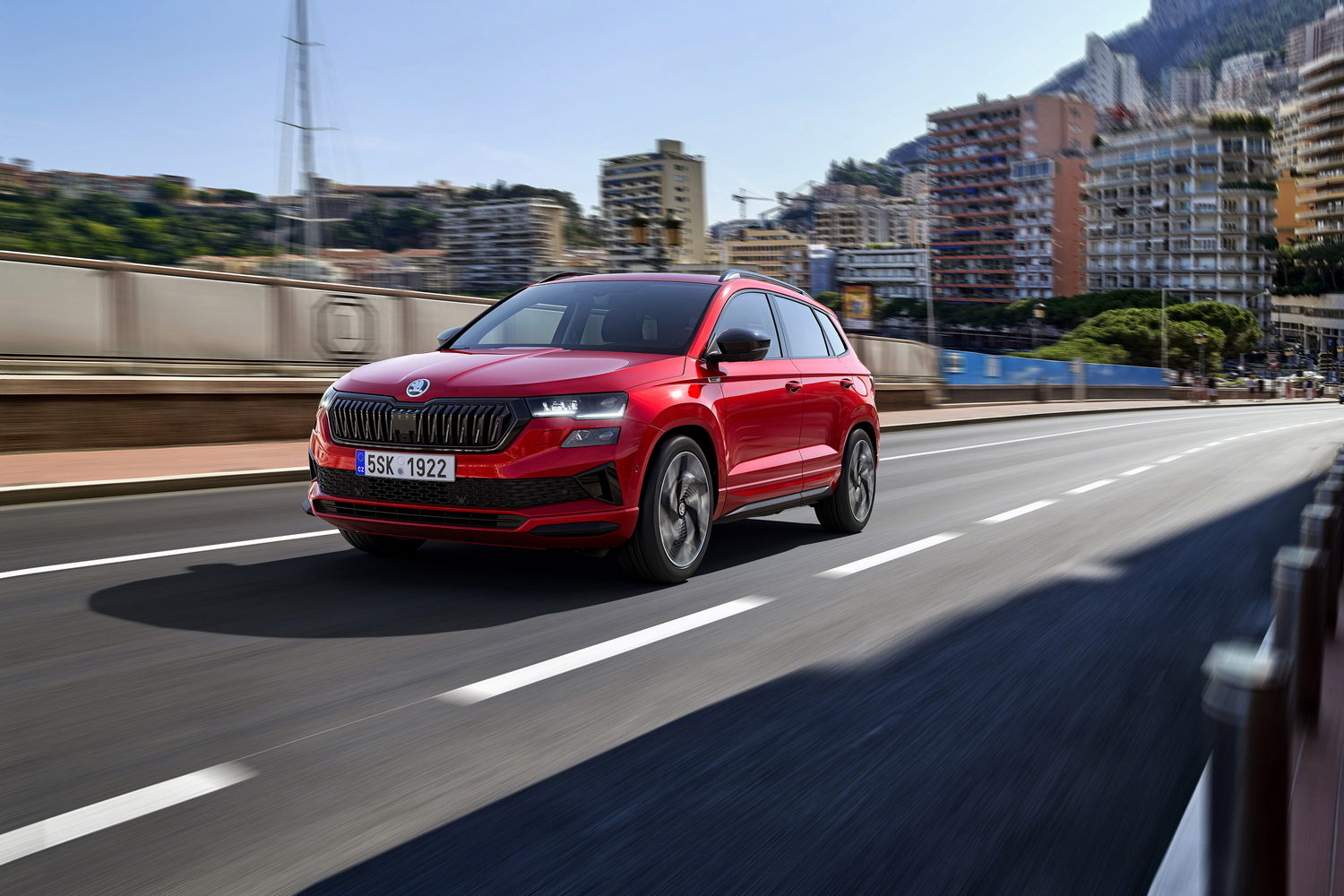 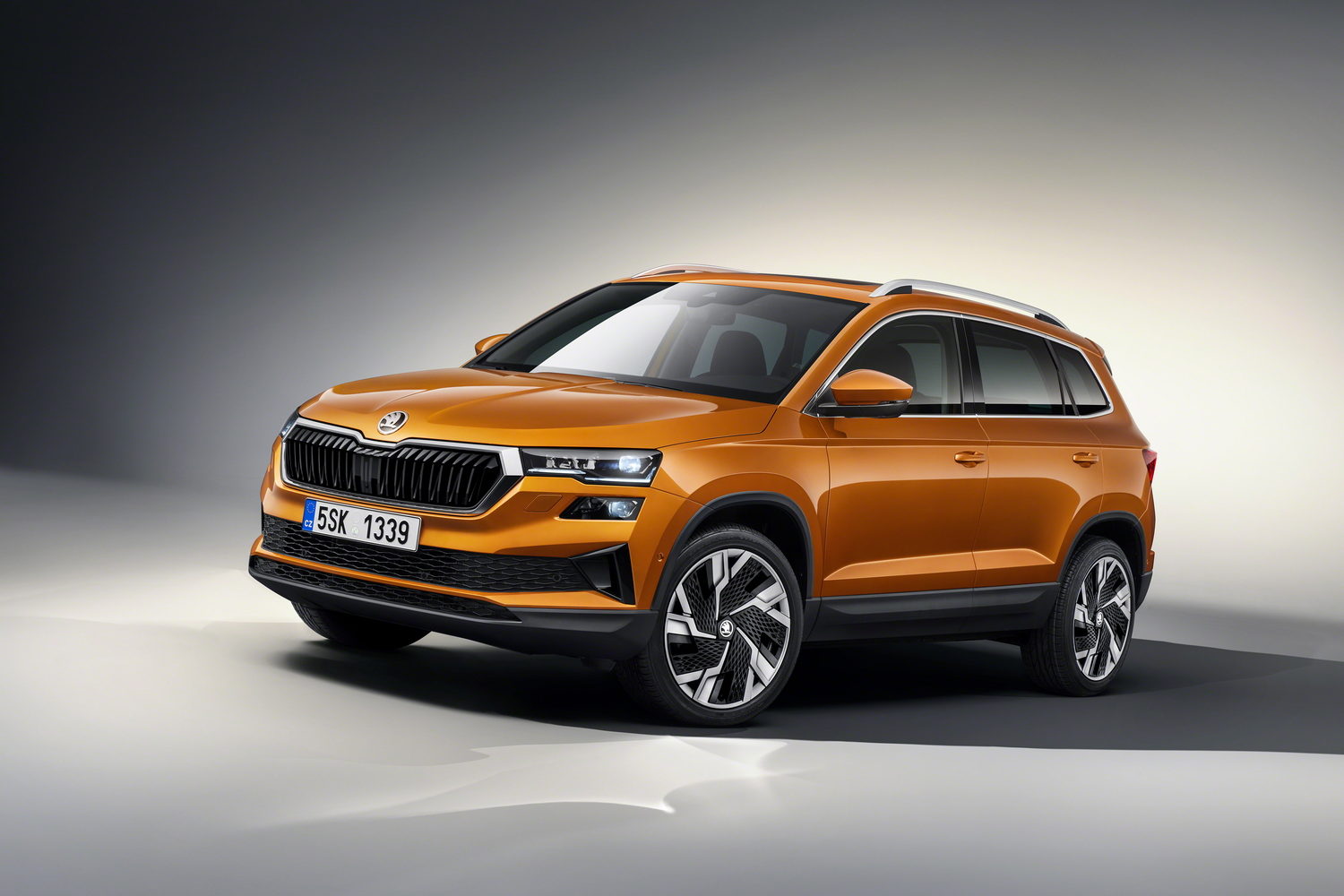 Subtle changes and sustainable options for the Skoda Karoq, coming in 2022.

The Skoda Karoq is getting a range of updates as part of a mid-cycle refresh that sees it gain modern technology options and aerodynamic improvements. Sitting between the smaller Kamiq and larger Kodiaq, the Skoda Karoq was introduced four years ago, so it's now due a facelift. Having notched up sales of over 500,000 units around the world, Skoda isn't keen on altering the recipe that much, so even the visual changes are barely noticeable, which will be good news to any existing owners

To keep up with newer models in the range, such as the recently updated Kodiaq, the Karoq receives a new hexagonal grille design that appears slightly broader than previously. Reshaped headlight units are slimmer in appearance and are available with full-LED Matrix technology for the first time in this model. Minor visual changes to the lower bumper section are visible on the outer edges, while the Sportline version gets a unique design that gives it more of a performance-themed look.

It's a similar story at the rear of the car. There is a redesigned bumper and new light clusters that use LED technology as standard. On most versions, they feature dynamic indicators and an animated welcome effect. There is a longer spoiler fitted to the top of the tailgate than before with small side finlets that are said to bring improvements to the car's aerodynamics, improving the fuel economy by a small amount. Every little bit helps these days, right?

Furthermore, the 17-inch Scutus and 19-inch Sagitarius alloy wheel designs feature plastic trim inserts that are claimed to help airflow across the face of the rim with less disruption and aerodynamic drag. They give the car a more distinctive appearance, but might not be to everyone's taste. Skoda is also adding two new exterior paint colours called Phoenix Orange and Graphite Grey.

A new optional Eco Pack includes seat covers that are made from more sustainable materials. Vegan-friendly leather-like materials made from recycled plastic bottles are complemented by armrests covered in Suedia microsuede. Most models feature a two-spoke multifunction steering wheel, though the Sportline version gets a three-spoke design and other specific interior features, including sports seats and carbon fibre-effect fascia panels and inserts.

There is a choice of either an 8.0-inch or 10.25-inch digital instrument cluster and a range of touchscreen infotainment systems, with the largest measuring 9.2 inches across the diagonal. A wireless charging pad is optionally available, as are the usual smartphone connectivity options for Android and Apple devices.

Skoda continues to offer both petrol and diesel engines to buyers of Karoq, but there are no electrified options. The range starts with a turbocharged three-cylinder 1.0-litre petrol unit that produces 110hp and is only available with a six-speed manual gearbox, driving the front wheels. A 1.5-litre four-cylinder petrol option has higher performance with a 150hp output. Both six-speed manual and seven-speed automatic gearboxes are available with this powerplant.

On the diesel side of the range there are several options based on the 2.0-litre four-cylinder, starting with a 116hp unit mated with a six-speed manual. This version gets a useful 300Nm of torque, though opting for the seven-speed automatic sees this output decrease to 250Nm. A more powerful 150hp version of this diesel is available with a six-speed manual gearbox or a seven-speed automatic with all-wheel drive.

In Ireland, the Skoda Karoq is currently available in three specifications grades - Ambition, Style and Sportline - and these are unlikely to change for the updated model. Irish pricing is yet to be confirmed. Skoda Ireland is hoping to have the updated Karoq on sale by April 2022.