Ionity charging network to quadruple in size by 2025 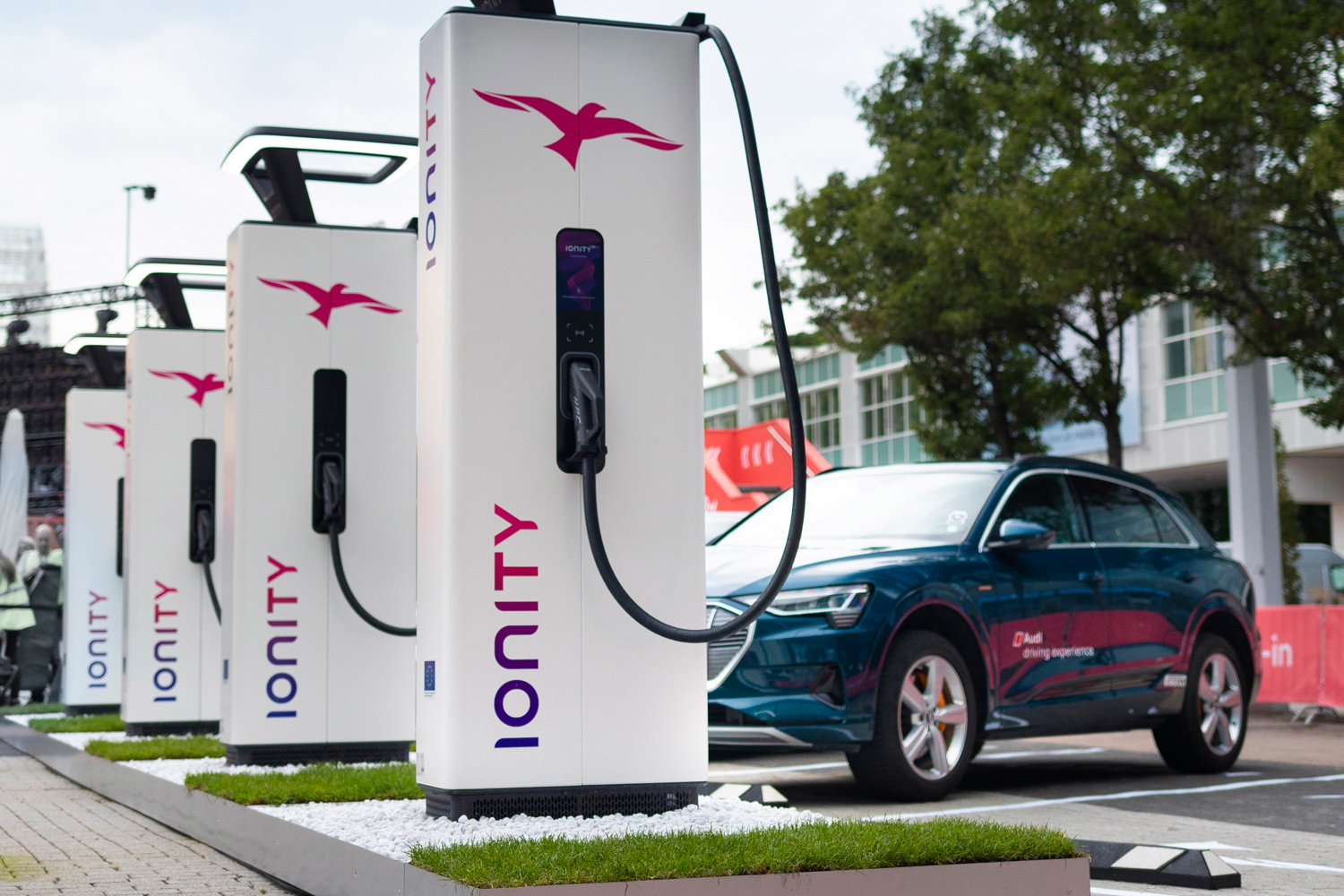 A €700 million investment will see the Ionity charging network expand to around 7,000 charge points by 2025.

A €700 million investment in the Ionity charging network by the investment fund BlackRock as well as Ionity's existing shareholders will see the network almost quadruple in size by 2025. While Ionity currently operates some 1,500 high-power fast charging points at 400 locations on motorways across 24 European countries, the new investment will, it says, bring that number up to around 7,000 points in 1,000 locations by 2025.

Not only will the company's new locations be built along motorways, but it plans too to open stations in cities and along busy trunk roads. New stations will feature six to twelve 350kW charge points depending on demand, and the company will review its current locations to determine whether there is sufficient demand for additional charging points.

Circle K currently operates a number of Ionity stations at Irish motorway locations including on the M7 near Kill, the M8 near Cashel, M6 outside Athlone, M1 near Balbriggan and M11 outside Gorey. As such, the additional investment may see an expansion of Ionity's Irish presence.

The company was founded in 2017 as a joint venture between Volkswagen, Mercedes, BMW, Hyundai and Ford and the latest investment by financial giant BlackRock's global renewable power fund will see Ionity not just expand its network but also explore potentially interesting ideas around charging.

Ionity plans to begin acquiring its own properties to explore what it calls its "Oasis" concept. It recognises that for EV owners, sitting around in dark rainy car parks while they wait for their cars to charge can sometimes be a bit of a miserable experience. Seeking to address that, it says it plans to build its own service stations with covered bays alongside cafés, restaurants and shops for customers while they wait.

From what the company says, the idea sounds much like the current iteration of a motorway service station, but centred around electric charging rather than selling petrol. Perhaps there'll be sporadically-working petrol or diesel pump in the corner of the car park somewhere.

"Electric vehicle charging infrastructure is vital to achieve a net zero future. Ionity is one of Europe's leading EV charging networks, bringing together auto industry pioneers to create a seamless experience for emission-free driving across Europe. We are delighted to be supporting their growth ambition and providing our clients with access to an innovative company that is powering the clean energy transition."