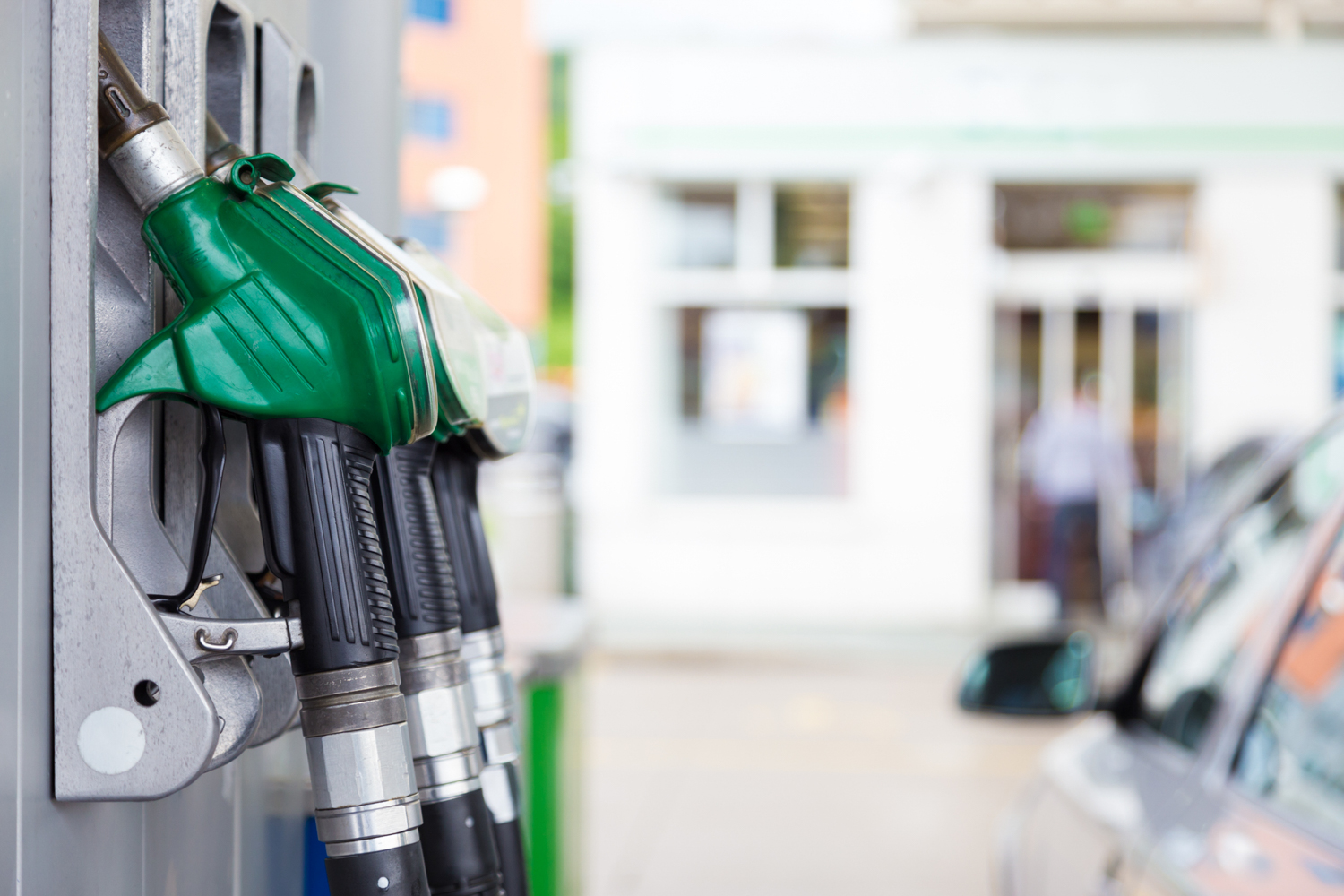 Price has increased by more than a quarter

The figures for diesel are €1.17 this time last year, and €1.63 today. It means that the cost of petrol has increased by 27 per cent in 12 months, while diesel has gone up by 28 per cent. The AA is warning that the bulk of the burden of these increasing prices is falling on lower-income families.

"We are now seeing record high fuel prices in this country. It is very worrying for everyone, but especially lower-income families in rural areas who are unsure whether they will be able to afford fuel for their cars, or even heat their homes," said AA Ireland Head of Communications, Paddy Comyn.

Why has the cost of fuel gone up so much? In part, it's because the production and refining of fuel fell so much, due to weak demand, at the height of the Covid pandemic as people stayed at home and drove much less. The major oil producers of the world, especially the Middle-East-based OPEC cartel, have not yet rebuilt production to meet growing global demand as the world's economies get back to some semblance of normality.

Rural drivers still have to rely on cars

That has all driven up the price of a barrel of crude oil, which now stands at just under USD$80 - a long way from recent historic highs. The majority of the cost at the pumps, though, comes from taxation. "The cost of motoring in Ireland is ever-increasing and while there is a move to shift motorists into electric vehicles, it does appear to be at the expense of lower-income families and motorists. It's very expensive when you have a family trying to budget and pay their mortgage, groceries and general expenses. People in rural Ireland rely on their cars. They don't have the public transport infrastructure to support their daily lives," adds Comyn. "It is also very frustrating for students who are trying to juggle fees, rent and now fuel for their vehicles, while often working part-time jobs. Prices are only going to continue to rise until something is done. Changes need to be made, particularly in the area of taxation."