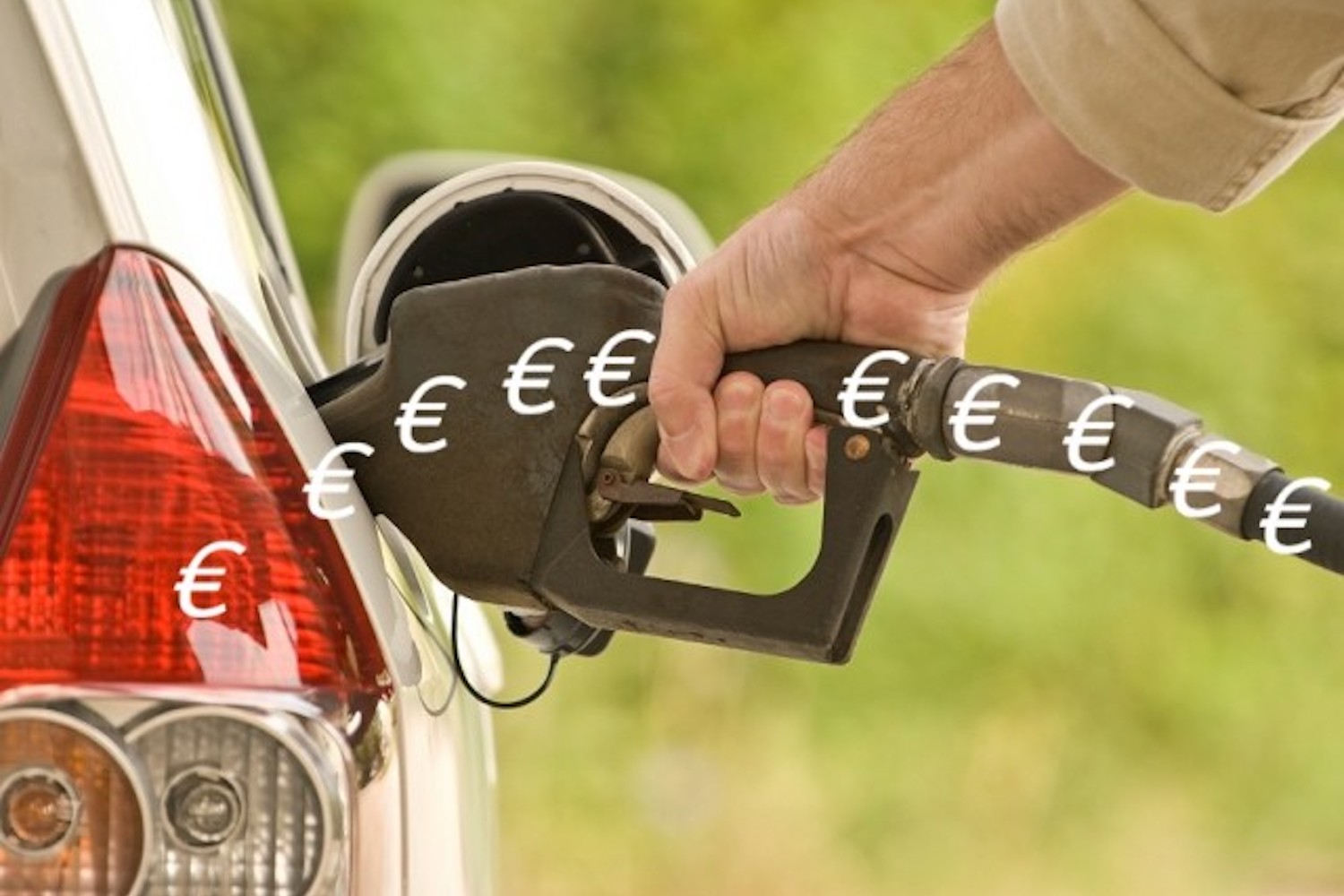 Changes to VRT charges were announced in Budget 2022, but EVs left untouched.

Budget 2022 has seen some tough measures for motoring, but not the full bloodbath that had been expected.

In the run up to Minister for Finance Paschal Donohoe's speech, there had been a number of rumours - stoked by a report from the Department's own influential tax strategy group - that wholesale changes to the Vehicle Registration Tax regime might be announced, including the first drawing back of incentives to buy electric vehicles (EVs).

Car trade up in arms

The Irish car trade had been up in arms in the past week, concerned about the potential increase of costs for new cars across the board, and for EVs in particular, the price of which had been predicted to rise by as much as €3,000 for some of the most popular models.

The biggest change that many will notice immediately is a rise in the cost of fuel. Minister Donohoe followed through on previous commitments to raise the cost of Carbon Tax by €7.50 per tonne annually, and this will add around 2.5 cents to the cost of a litre of diesel, and 2.1 cents to a litre of petrol, effective immediately.

It's this move that has drawn the most criticism, especially with the cost of fuel at an all-time high. "We were aware that there would be increased taxation in this Budget and it does appear that there are steps in the right direction in terms of keeping EV grants in place, but there is a worry that this is being paid by lower-income motorists being forced to stay in older cars," says AA Ireland Head of Communications, Paddy Comyn.

"Increases in the price of petrol and diesel were expected - but this is on the back of what is a 25 per cent increase in prices of petrol and diesel over the past 12 months. Irish motorists are already paying around 60 per cent in tax at the pumps for their fuel. For some motorists, moving into an EV is as yet too far a stretch, and they have no choice but to now pay more to get around, as the public transport network remains imperfect, especially outside of the capital. The AA welcomes the promised investment in Public Transport with investment in areas such as BusConnects, MetroLink and the Dart+ Programme but asserts that there shouldn't have been further increases in petrol and diesel prices until these alternatives were in place. It is crazy to assume that any motorist would prefer to sit in traffic daily, but many of them quite simply do not have an alternative option to their car yet."

While the Minister promised that increased carbon taxes will be used to pay for improvements in social welfare, and a levelling-up for those facing fuel poverty, opposition politicians decried that, saying that the marginal increases in welfare payments in particular would be wiped out by increases in the cost of living.