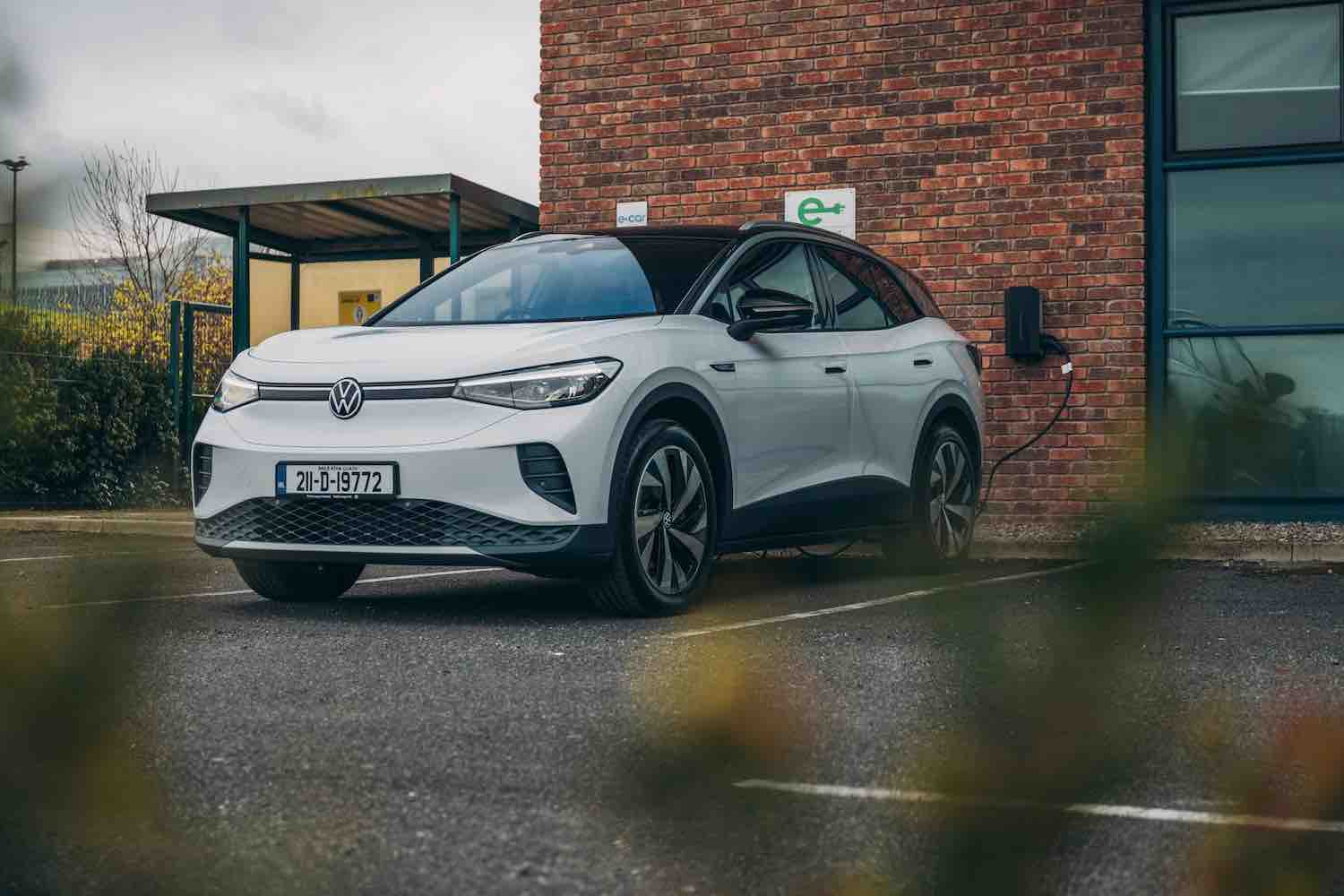 New tax regime would have “a negative impact.”

The changes, as put forward by the influential Tax Strategy Group (TSG - a group of senior civil servants within the Department of Finance) would see increases in the cost of VRT across the board, with an average new car price increase of around €1,500.

However, as the current proposals stand, that increase would significantly affect electric vehicles (EVs) as it would seek to cap the price at which a car is eligible for the current €5,000 VRT rebate at €40,000 (it's currently €50,000) and taper the rebate once a car costs more than €30,000 - which is the vast majority of EVs at the moment.

Responding to the proposals, Rodolfo Calixto, Volkswagen Ireland's brand director, said: "For the second successive year the government seeks to increase the level of VRT on new cars, including fully-electric vehicles, despite ignoring the industry's advice to replace the current ageing fleet of vehicles with Battery Electric Vehicles and newer lower emitting combustion engine vehicles. Volkswagen supports the Paris Climate Agreement and efforts to reduce the environmental impact of vehicles. In Ireland, we are the leading brand in terms of BEV sales YTD in 2021 and welcome the rapid electrification of the Irish fleet. However, we strongly believe these proposals will have a negative impact on total fleet emissions."

Volkswagen Ireland has calculated that its ID.3 - currently Ireland's best-selling EV - would cost some €2,926 more under these proposals. The company is also expressing concern that by raising the VRT cost on all cars with emissions above 100g/km, the Government is effectively pushing car buyers to keep older, more polluting vehicles for longer.

"Globally, Volkswagen Group has committed more than €73bn to the development of electrification, hybrid powertrains and digital technology through to 2025. The Climate Action Plan, which aims to have more than 900,000 electric vehicles on Irish roads by 2030, acknowledges that sales of cleaner internal combustion engine (ICE) vehicles will be critical to achieving its targets. Ireland currently has the oldest passenger car fleet in Europe with 900,000 cars more than ten years old" said Volkswagen Ireland spokesperson. "By raising the VRT rate on passenger cars with CO2 emissions above 100g/km, and forcing motorists to hold on to older, more polluting vehicles, the Government is undermining its ability to reduce total emissions. Under the TSG proposals, car prices would increase by around €1,294 on average".

SEAT and Cupra Ireland Brand Director Niall Phillips says price hikes will impact consumers and are counterproductive to "greening" the fleet. He said: "Under the current proposals, the price of a popular family car like the SEAT Tarraco would increase by €2,820. The limited consultation between the Tax Strategy Group and the motor industry has resulted in tax proposals that will hamper our ability to persuade customers to change to lower C02 cars and electric vehicles. We need measures that encourage uptake of efficient vehicles and help us achieve the long-term ambitions of the Climate Action Plan."

Damien O'Sullivan, Brand Director for Audi Ireland, said the proposed measures "deter rather than encourage" customers to make the transition to more efficient vehicles. Audi has dedicated €12 billion of global investment through to 2024 to develop a wide range of EV products. Achieving the Climate Action Plan's electric vehicle targets requires growth in the overall new car market between now and 2030. Cleaner, lower emitting petrol, diesel, hybrid and electric vehicles will play a crucial role in greening the fleet. The transition to a 100 per cent electric car fleet will be an incremental journey over a number of years. In the meantime, we need clarity regarding the Government's approach to cleaner technologies and renew our ageing fleet."

It is worth pointing out a few salient facts at this juncture. While Volkswagen rightly has concerns about older, higher-emissions cars staying on the road for longer, there is some irony in that VW itself was the company that triggered the entire diesel emissions scandal, even if it was ultimately not the only company found to have been cheating on its emissions. Equally, there is a valid argument - one backed up by data from Volvo's electric offshoot Polestar - that says it can potentially be better overall from an environmental perspective to keep an old car going for longer. New electric vehicles, depending upon where and how they're made, come with 'baked-in' emissions as they use more energy to build than a conventional petrol or diesel model, and require a long service life, using as low-CO2-intensive electricity as possible, to put themselves in 'carbon credit.'

However, the point about constant tinkering with the tax regime around EVs is well made. Norway is the European country that has, so far, achieved the highest proportion of EV sales and Erik Figenbaum, the chief research engineer at Norway's institute of Transport Economics, says that changing the tax system too often will simply put buyers off going electric.

"I think the most important lesson learned is that you need to set a target for where you want to go, when it comes to electric vehicles. And then you have to devise policies to enable you to meet the target, which usually means having some sort of incentive in place. I know you already have some incentives in Ireland, such as a grant for buying an electric car, but you may also need other sorts of incentives, ones that remove barriers when it comes to charging" said Mr Figenbaum. "What we see in Norway is that when you have incentives in place, and a stable political framework, then you get growth in EV sales. We have extremely high incentives, of course, and so not all countries can have such strong incentives. That can be expensive, and part of our income for our national budgets comes from the oil sector, so we have a little more freedom when it comes to providing these incentives. Most important though is the stable framework and the clear target, because then people know where the politicians want to go and how they want to get there. Businesses can plan, consumers can react to the incentives, and things can get going. Inconsistency is a problem. I think if you want to make changes, they should be advertised earlier, maybe you say two years from now we will start changing the incentives, not just doing it overnight in the national budget."

Meanwhile, the SEAI recently revealed that it has, in total so far, handed out some €74 million in electric car purchase grants since that scheme began. While that is certainly a lot of money, it is dwarfed by a reported €150 million spend, just last year, on fines for exceeding Ireland's national CO2 limits. Surely it's better to put cash and grants towards more people having EVs, which at least have a beneficial economic and environmental impact, rather than just spending it on fines?