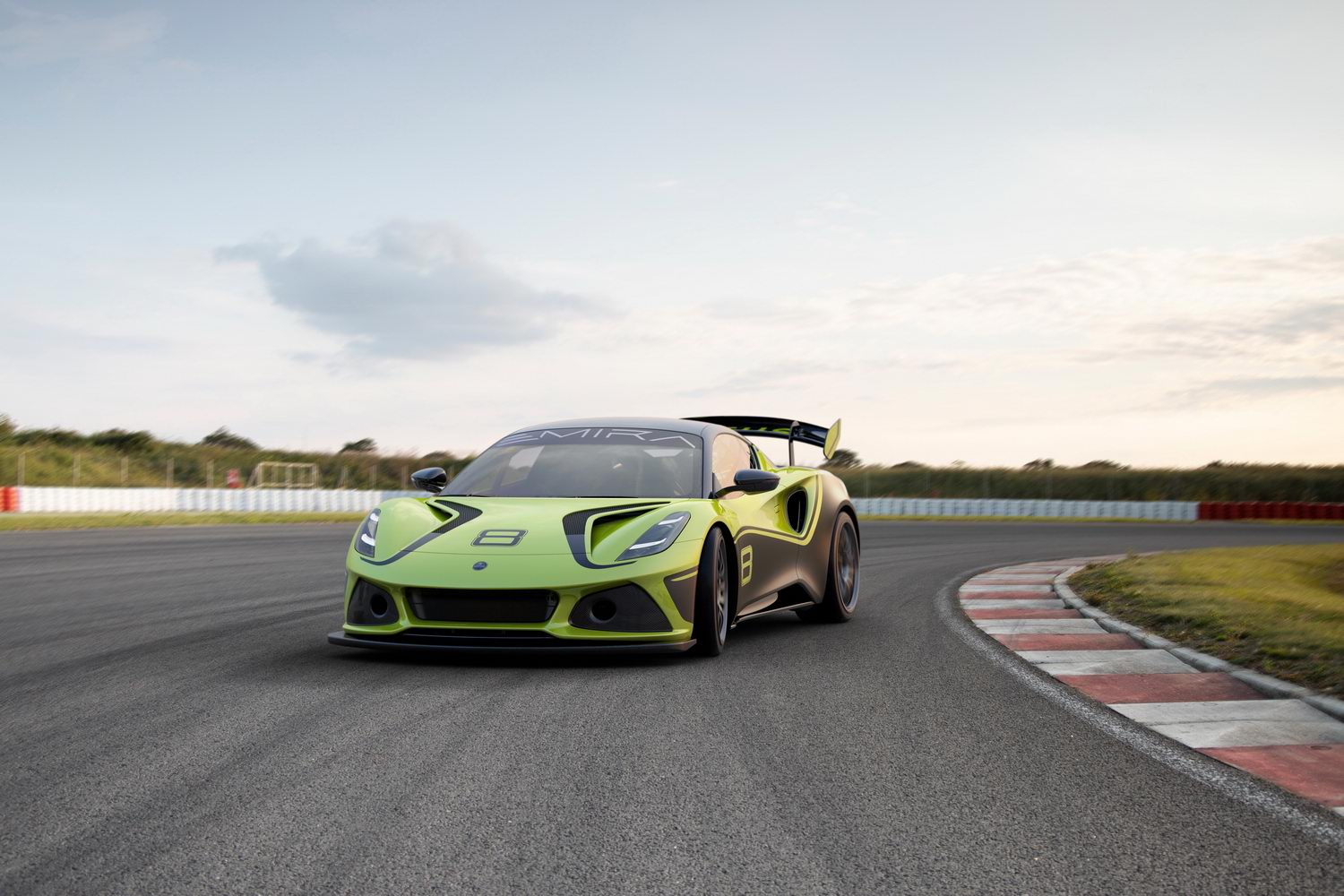 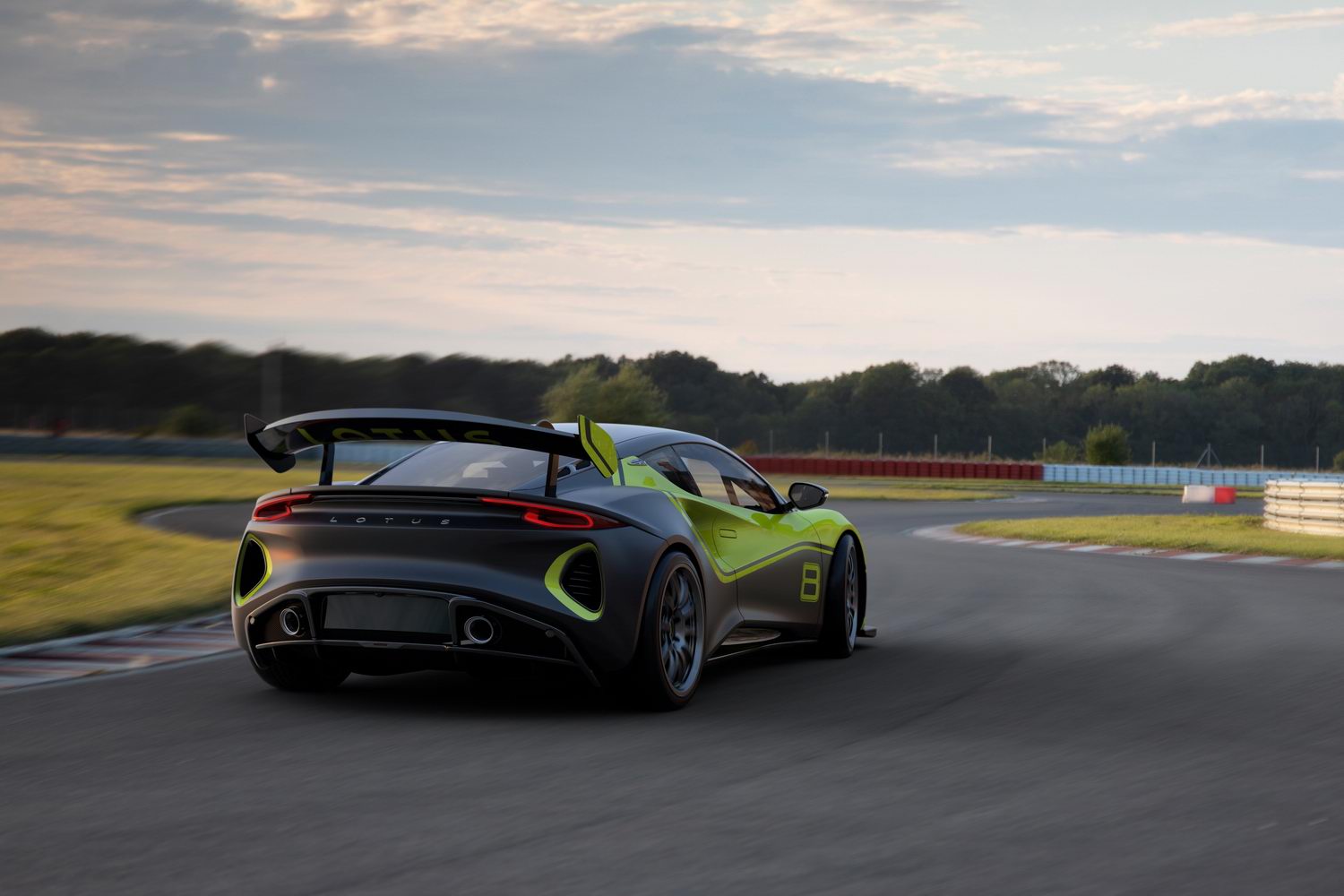 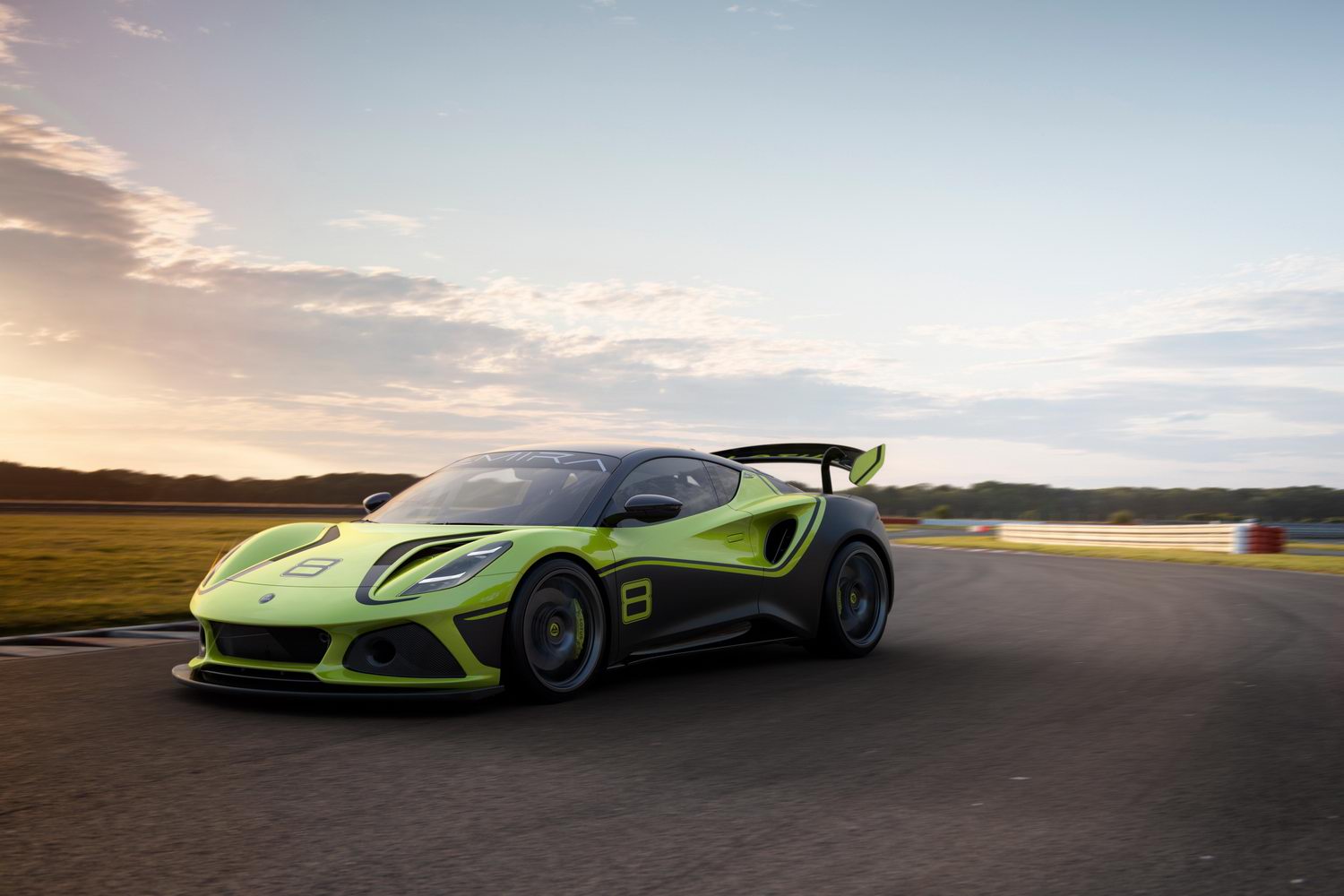 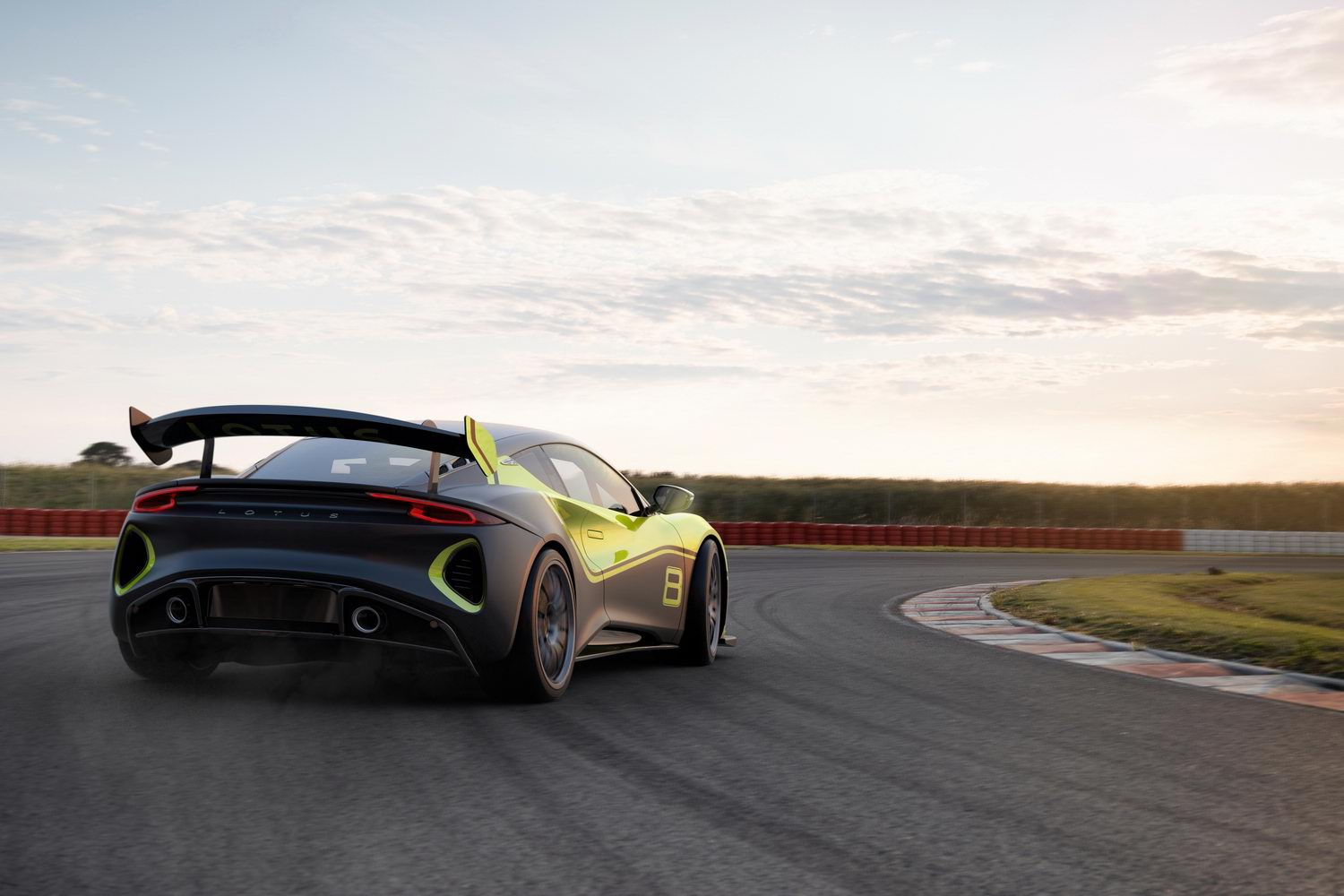 Motorsport is the reason why Lotus Cars exists, so it makes sense for its latest road car to be given the racing treatment. Meet the Lotus Emira GT4, which will compete in the production car-based endurance racing division of the same name.

The story behind the Emira GT4

The Emira GT4 is the latest step in Lotus's transformation under the ownership of Chinese firm Geely, and maintains the company's presence in the GT4 class, which has seen the Evora GT4 compete with success over the past few years. Lotus has taken the standard Emira, which was revealed at the Goodwood Festival of Speed earlier this year, and introduced a range of race-specific add-ons that make it ready for competition.

Development is being done by Lotus motorsport in association with RML, which has many years of experience building and testing racing cars for a variety of disciplines. The car that's been revealed is the initial concept, and now the hard work of developing the racer to be ready for competition begins.

The GT4 uses the Emira's 'Sports Car Architecture', which is a development of the existing chassis found under the Lotus Elise. However, it gets lighter composite body panels, as well as extra air intakes and an aerodynamic splitter up front, while a large wing creates downforce at the rear. The Emira GT4 revealed in the pictures comes in a new motorsport livery for Lotus, too.

Under the skin, the GT4 gets fully adjustable double-wishbone suspension with Öhlins dampers, and the cabin is stripped out and fitted with a Motec digital dashboard in place of the regular dials. It sticks with the same Toyota-sourced 3.5-litre V6 petrol engine as the road car, again fitted with a supercharger, but power is sent to the road via a six-speed paddleshift gearbox from xTrac and a limited-slip differential.

The engine will be tuned to make around 400hp, although the final specification is still to be determined. Tweaks to the powertrain, the car's weight and its aerodynamics will ensure it's competitive with rivals under the Balance of Performance (BoP) rules used in the GT4 class.

A word from the Lotus team

Speaking at the car's unveiling, Richard Selwin, Race Programme Manager for Lotus, commented: "The all-new Emira GT4 is an exciting next step following the hugely successful launch of the Emira road car. We have worked hard with the team at RML Group to ensure this next-generation of Lotus GT car will deliver race-winning performance."

That development will be led by Gavan Kershaw, a former championship-winning Lotus sports car driver and the company's Director of Vehicle Attributes. "The all-new chassis on which the Emira has been developed is the perfect starting point for a high-performance race car," he said. "Everyone at Lotus is so excited to be returning to world motorsport and to be doing so with such a competitive race car."

The Emira GT4 will undergo testing throughout the rest of the year before a 'limited number' of cars will appear on grids across the globe in 2022. Production of customer cars will then ramp up for 2023.