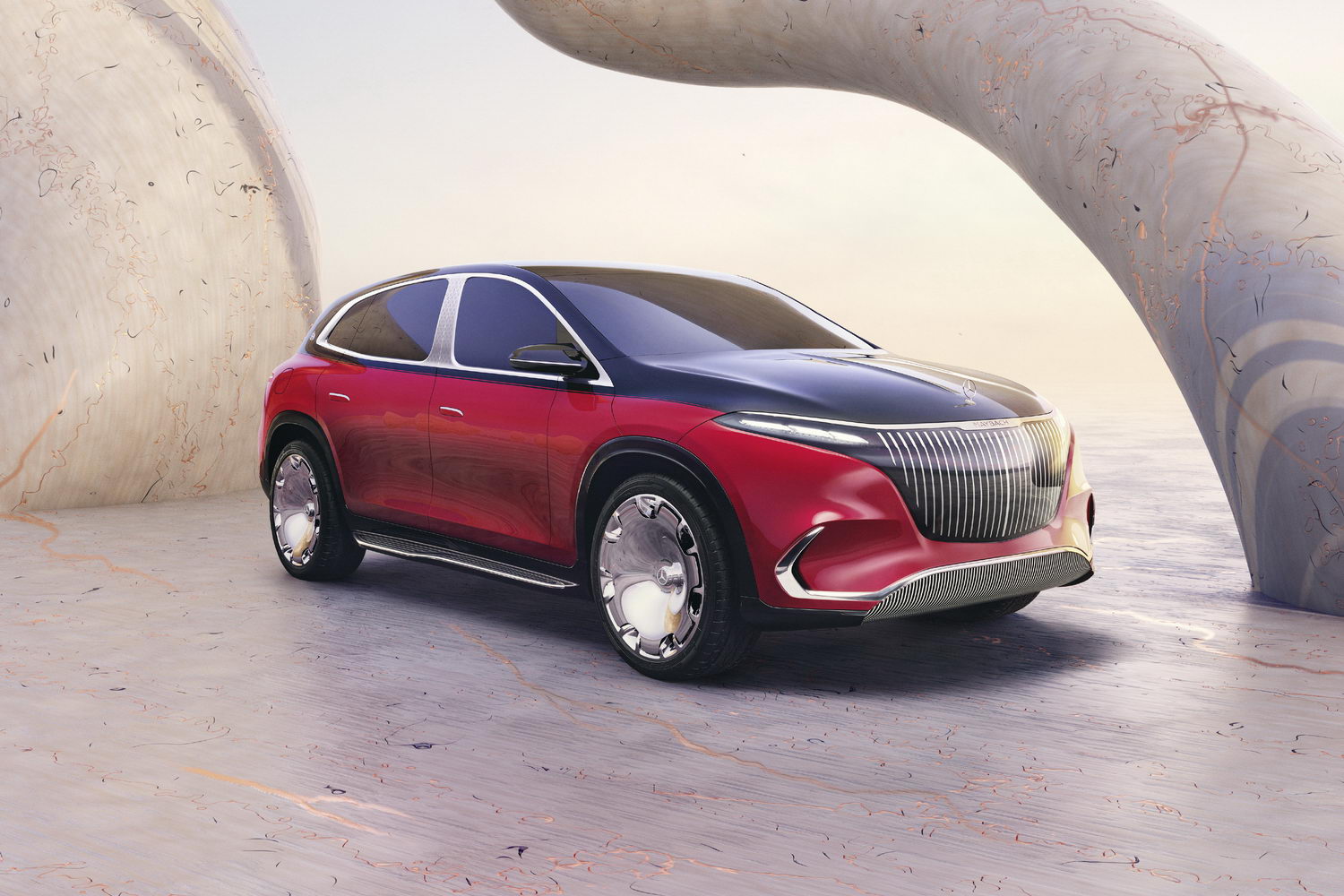 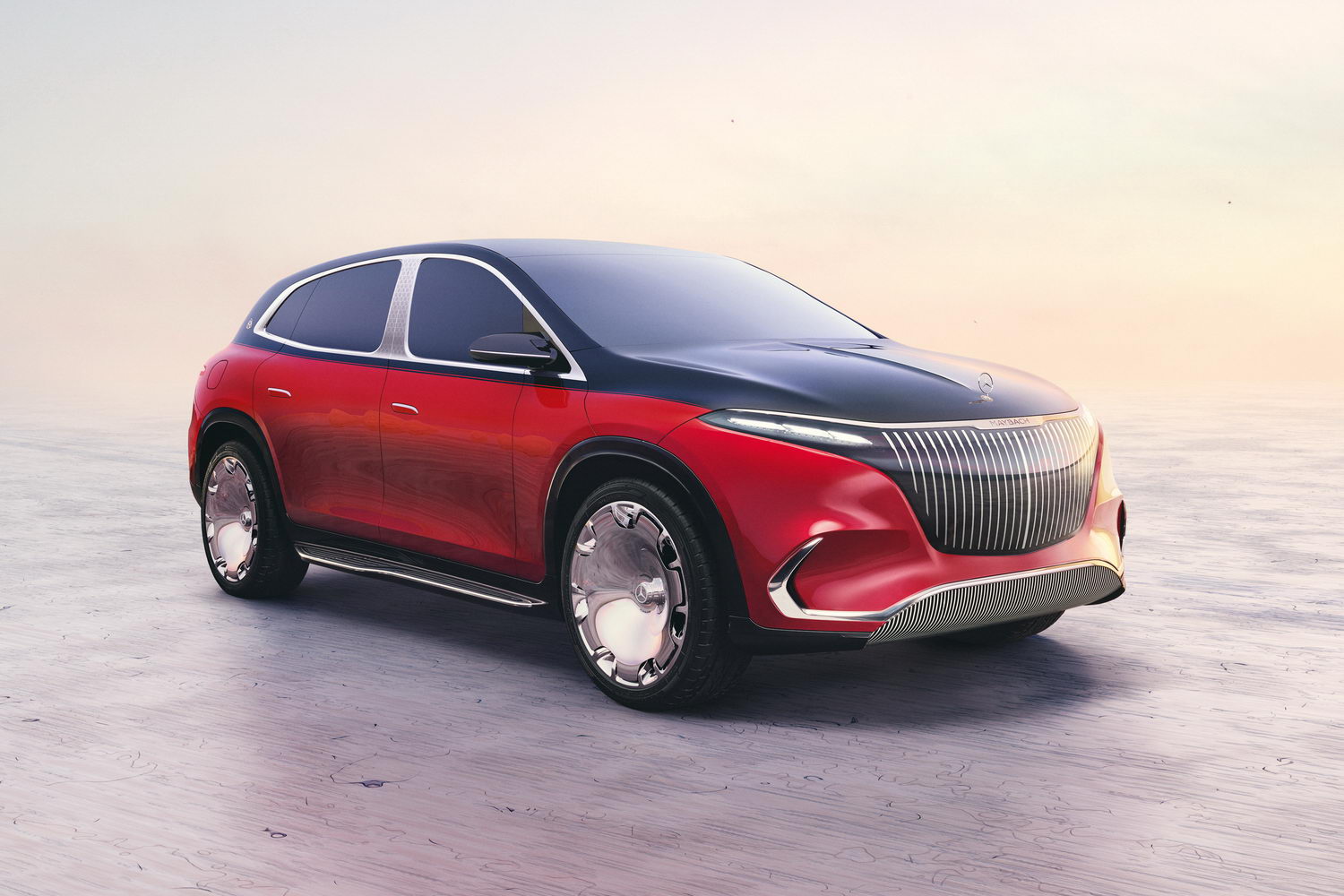 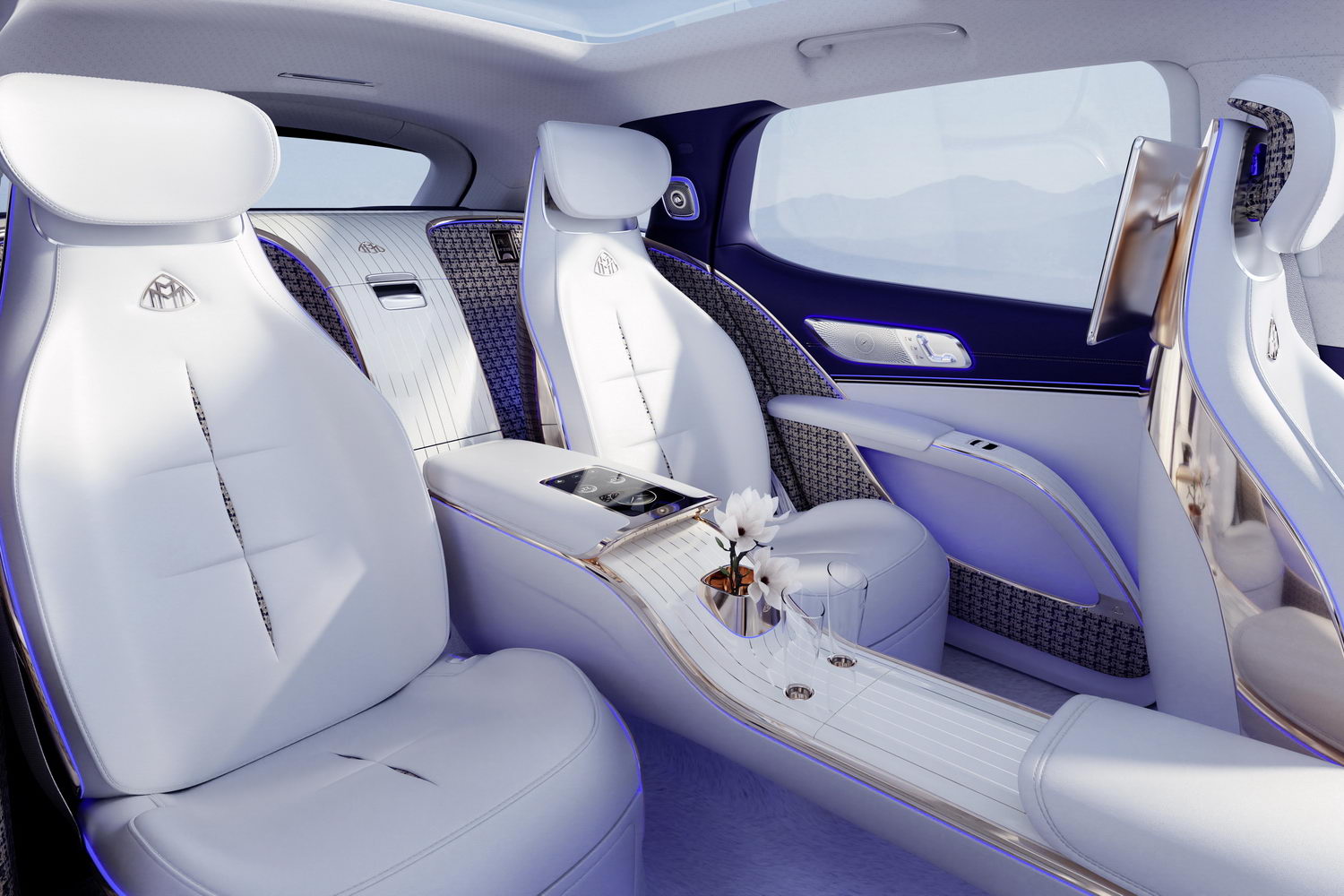 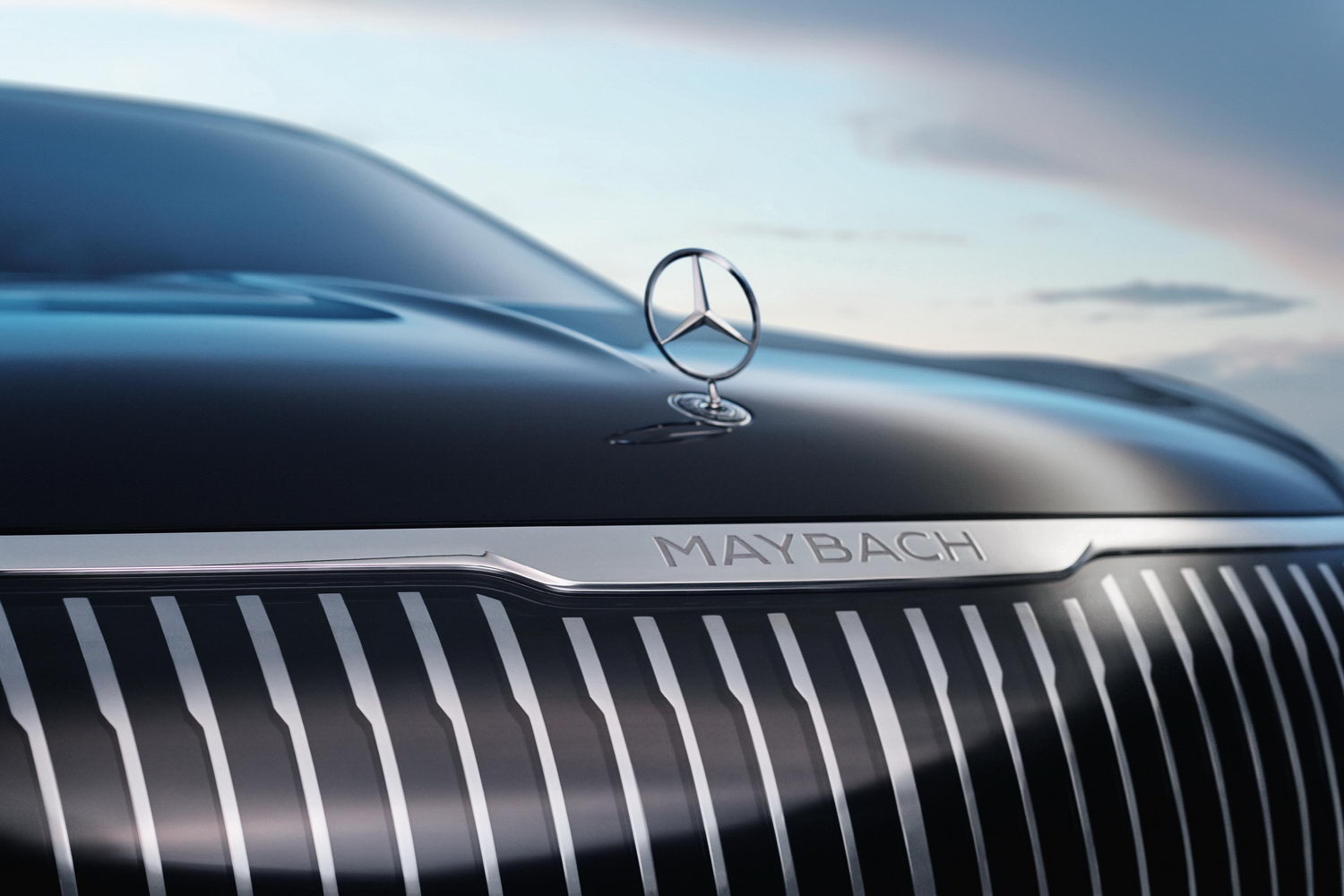 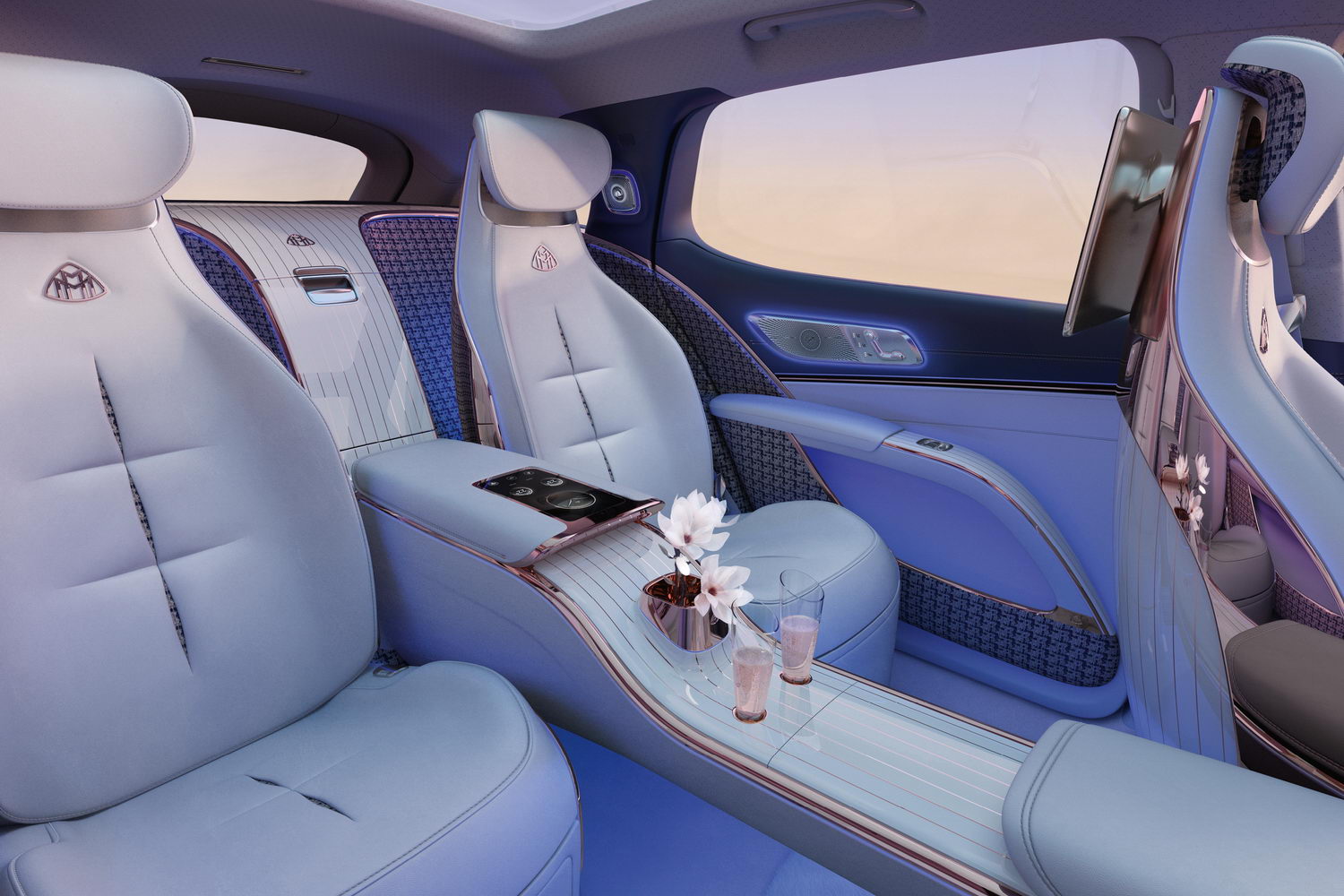 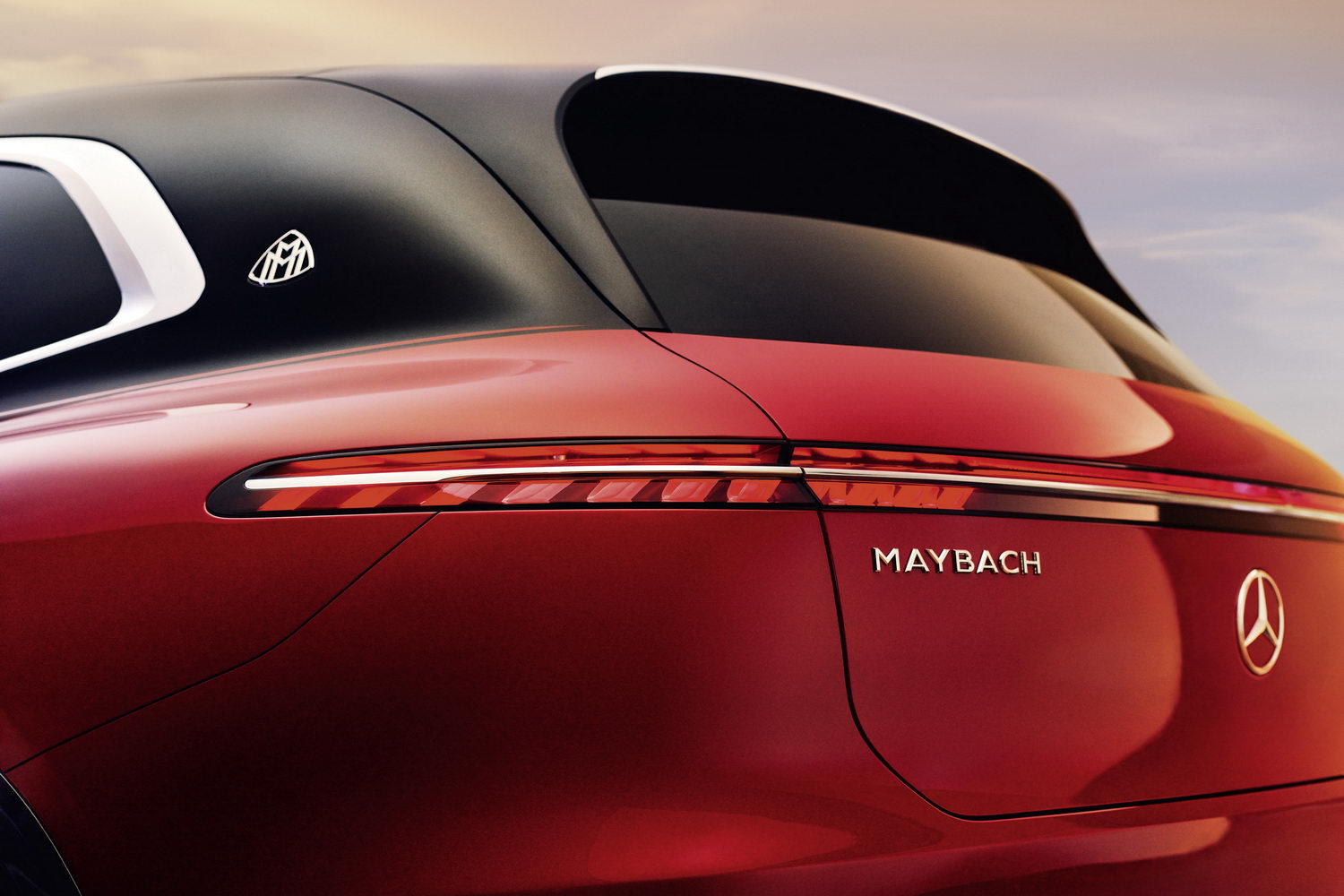 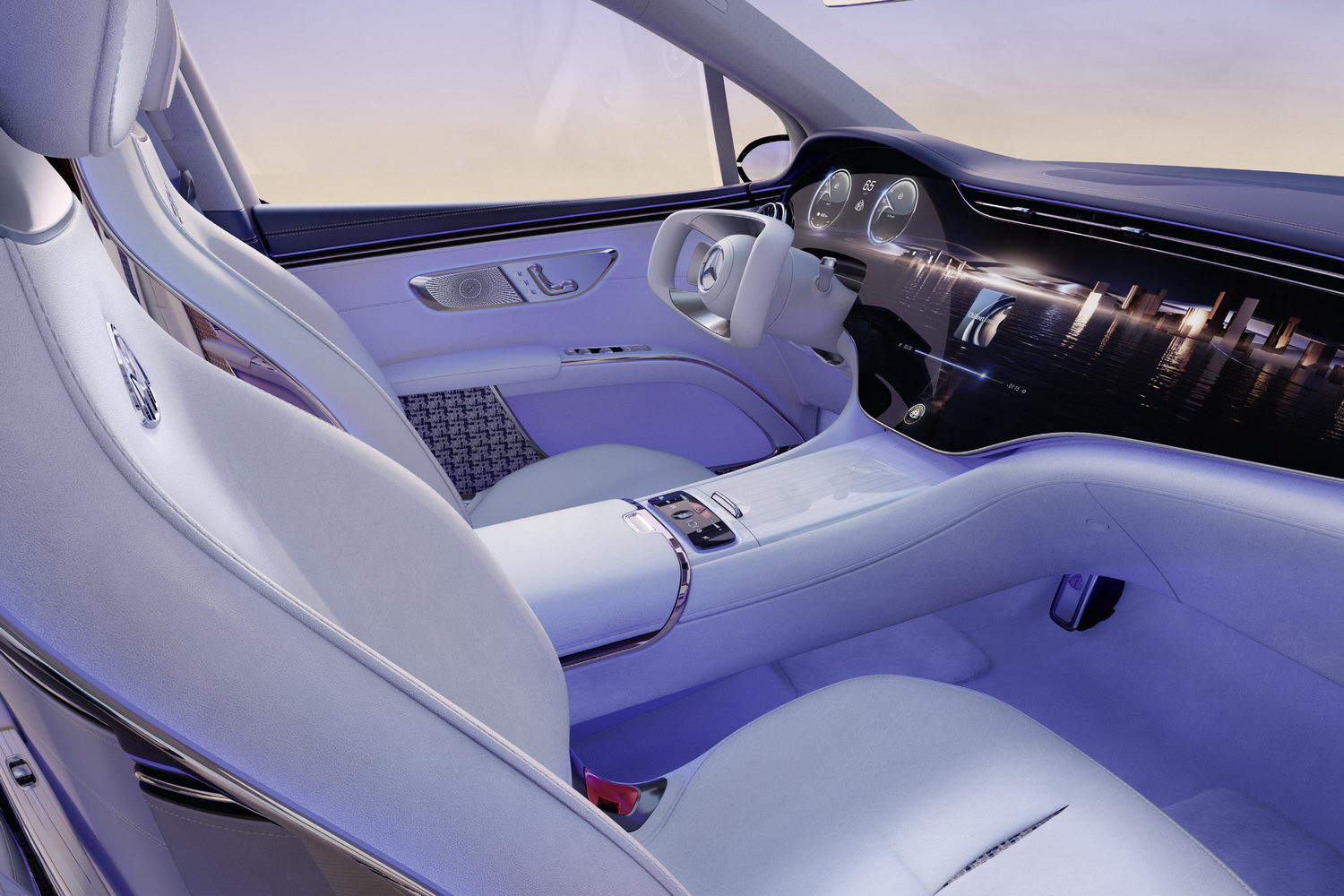 The ultra-luxury Maybach model is to be based on the same architecture as the new Mercedes EQS.

Mercedes's ultra-luxury division, Maybach, has revealed a concept for a new battery-electric SUV, the EQS, at the IAA Mobility conference in Munich.

The most noticeable element of the EQS's looks is the large front grille, giving some indication as to where Maybach sees its most likely market for the SUV. The luxury market in some Asian countries tends to prefer more imposing front-ends and, indeed Maybach mentions China and South Korea as two of its core markets for this model.

The car is subtly adorned with Mercedes and Maybach badging throughout, and the two-tone paint, seen here in red and black, is a Maybach trademark.

As the driver approaches the vehicle, the door handles extend and, as they get closer, the doors open automatically. The doors can also be opened remotely via the MBUX smartphone app.

The rear is unfussy with just a wraparound light bar running the length of the boot lid as well as some unobtrusive badging.

Eye-catching 24-inch bowl-shaped alloy wheels are probably the most concept-car-like element of the EQS's exterior design.

Let's start in the back, where Maybach clearly feels many of its customers will reside.

Individual rear seats with calf rests allow the occupants' feet to float above the faux-fur flooring as they recline and enjoy the Rear Seat Entertainment System.

The centre console flows the full length of the interior from the front towards and through the middle of the rear seats.

A vase for flowers comes as standard, though not everything does. Under-seat refrigerators, folding tables and champagne goblets are all optional extras.

The rear doors feature the rear seat controls, and additional trim accents throughout the interior are in white chrome and rose gold colours, with splashes of "fashion-inspired" textiles.

The front of the EQS gets Mercedes's new wall-to-wall three-screen Hyperscreen system, through which all the car's systems are controlled.

Maybach says that the EQS concept is very close to the final version and will likely go into production in 2022. Given that it's based on the architecture of Mercedes's own EQS model (which is a saloon), the projected battery range is around 600km with around 385hp going to all four wheels.