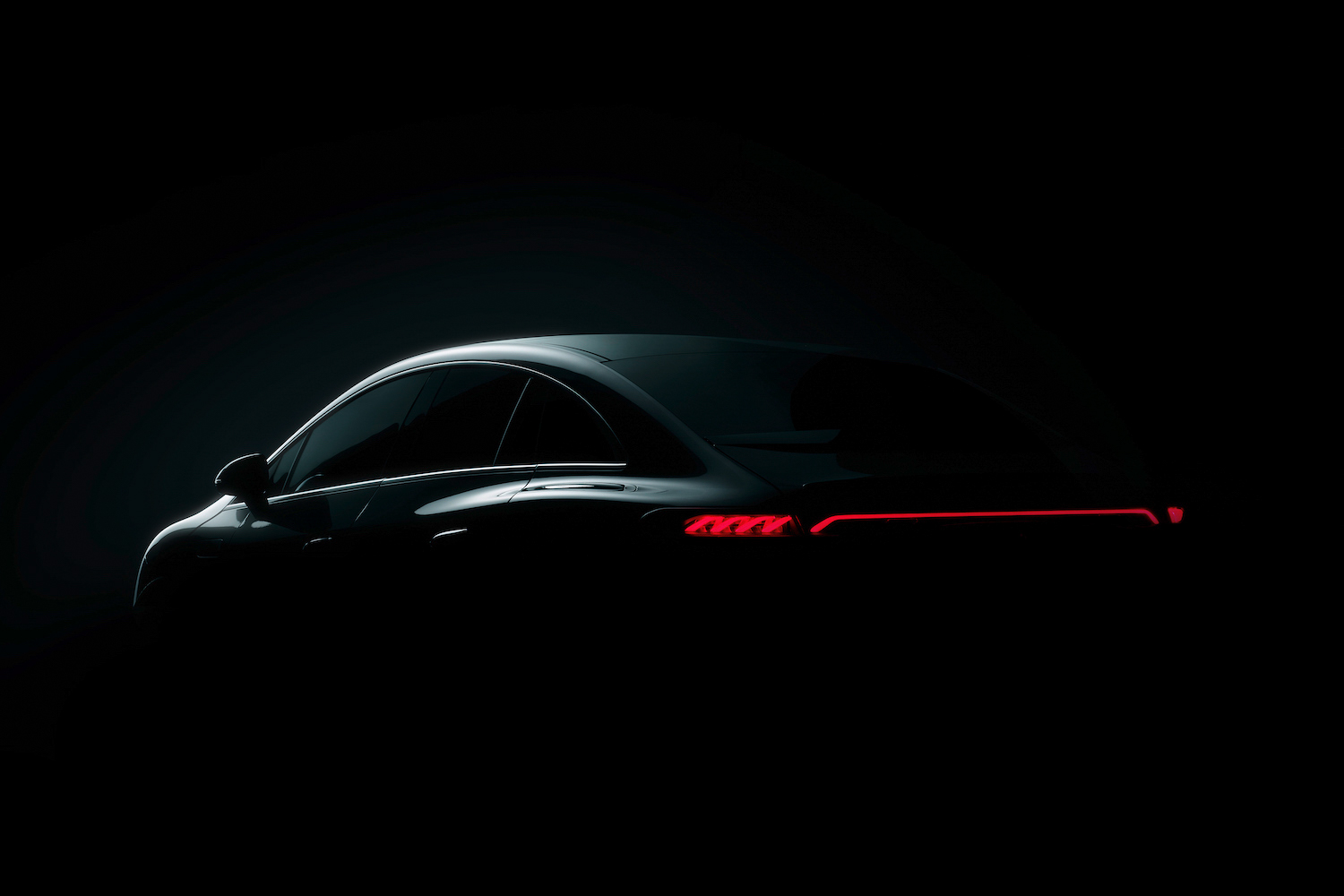 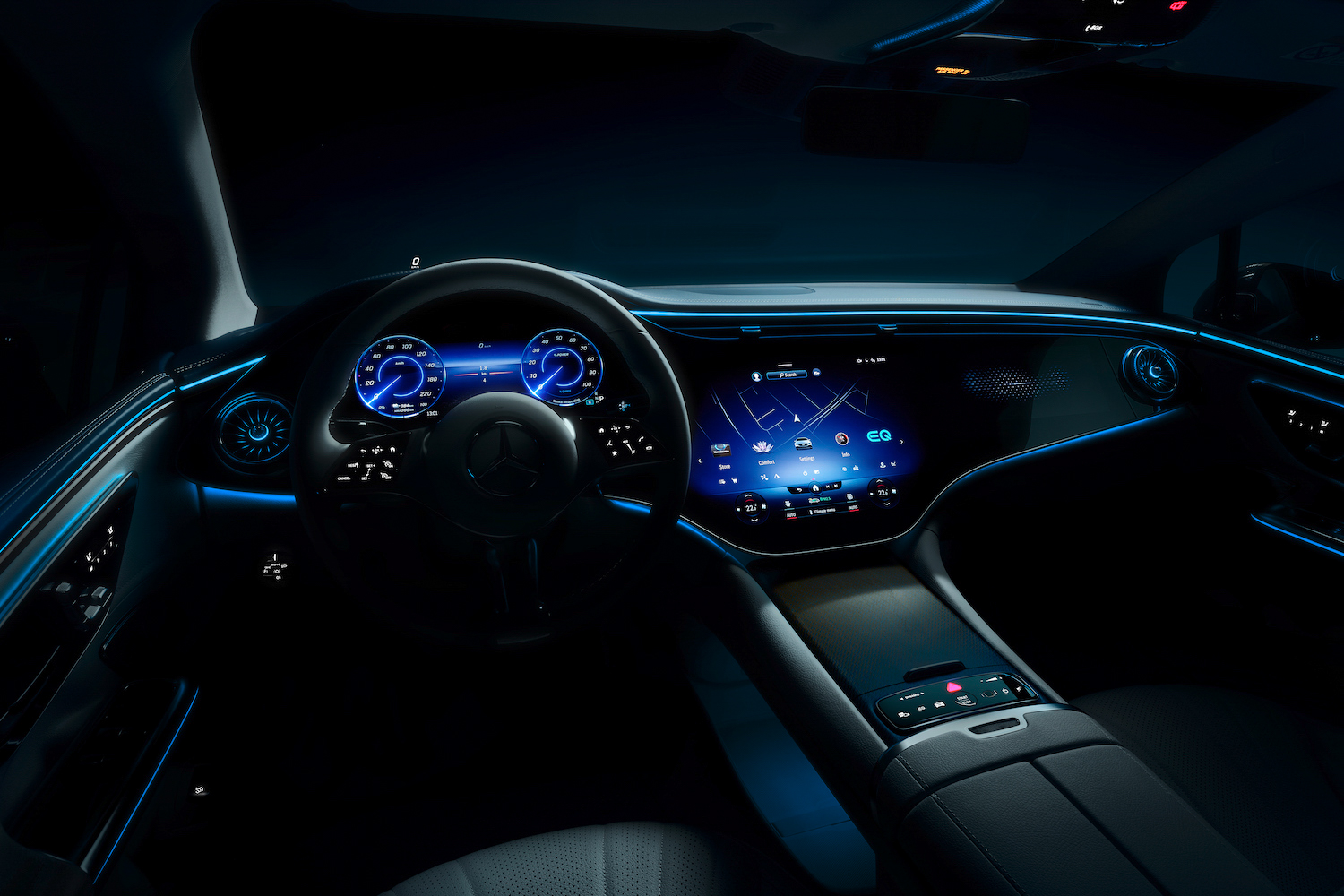 Mercedes will unveil eight new models across its various brands at the new IAA Mobility show in Munich in September.

Mercedes-Benz will go on the electric offensive in BMW's backyard when it debuts five new electric models at the IAA Mobility show in Munich in September. The show replaces the vast Frankfurt Motor Show and at the same time changes tack slightly to cover the broader and more on-trend topic of mobility.

That probably means an electric Mercedes scooter but they haven't said anything as yet. Instead, we've been told they will launch eight new models, one of which will be a performance hybrid and five will be battery-electric.

The star of the line-up is likely to be the EQE, the first battery-electric vehicle from Mercedes-AMG. Merc is keeping very tight-lipped at this stage but says it will be a performance saloon as opposed to the four-door coupe of the Mercedes EQS that was revealed earlier this year. Naming it the EQE certainly implies it will be a pure electric AMG variant of the E-Class, something that could well have the purists spitting out their Weissbier.

Hopefully, initial concerns will be short-lived because Mercedes is promising that the EQE will have the characteristic DNA of AMG, not just in terms of performance but also handling. Losing the typical AMG sound will be another thing and let's hope they don't try too hard to fake it.

It won't be the only new AMG model though as the brand will also debut a new performance hybrid. Again, we aren't being told much at this stage, except that it will make the start of a new model line called E Performance. Expect this one to be welcomed as a more transitional model for traditionalists.

The electric seven-seater EQB will be shown in Europe for the first time ahead of its local launch and Smart will have a new concept show car to preview the direction it plans to take in electric vehicles.

At the upper end of the range, Mercedes-Maybach will reveal an electric concept for those who find the S-Class just a bit too common.