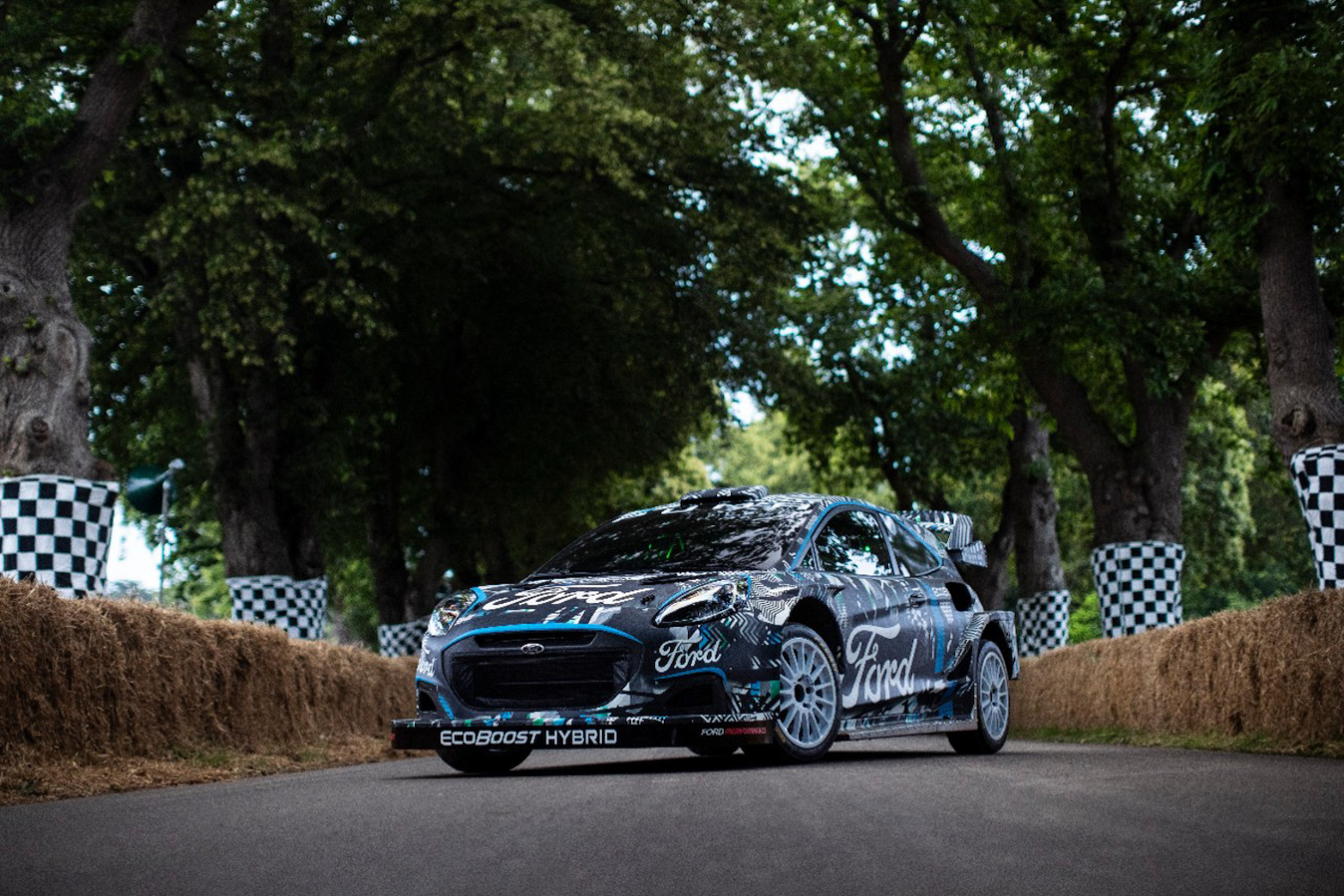 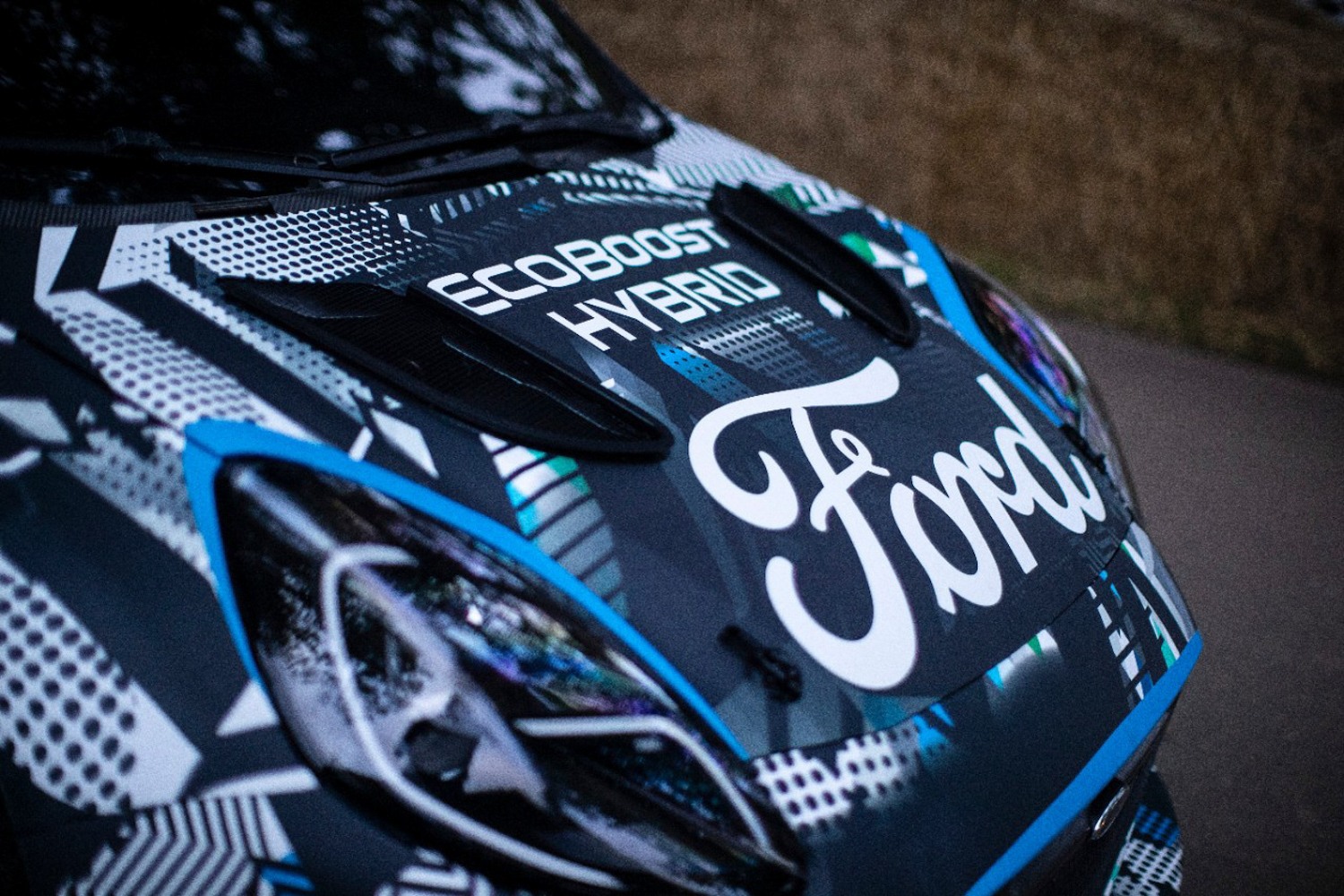 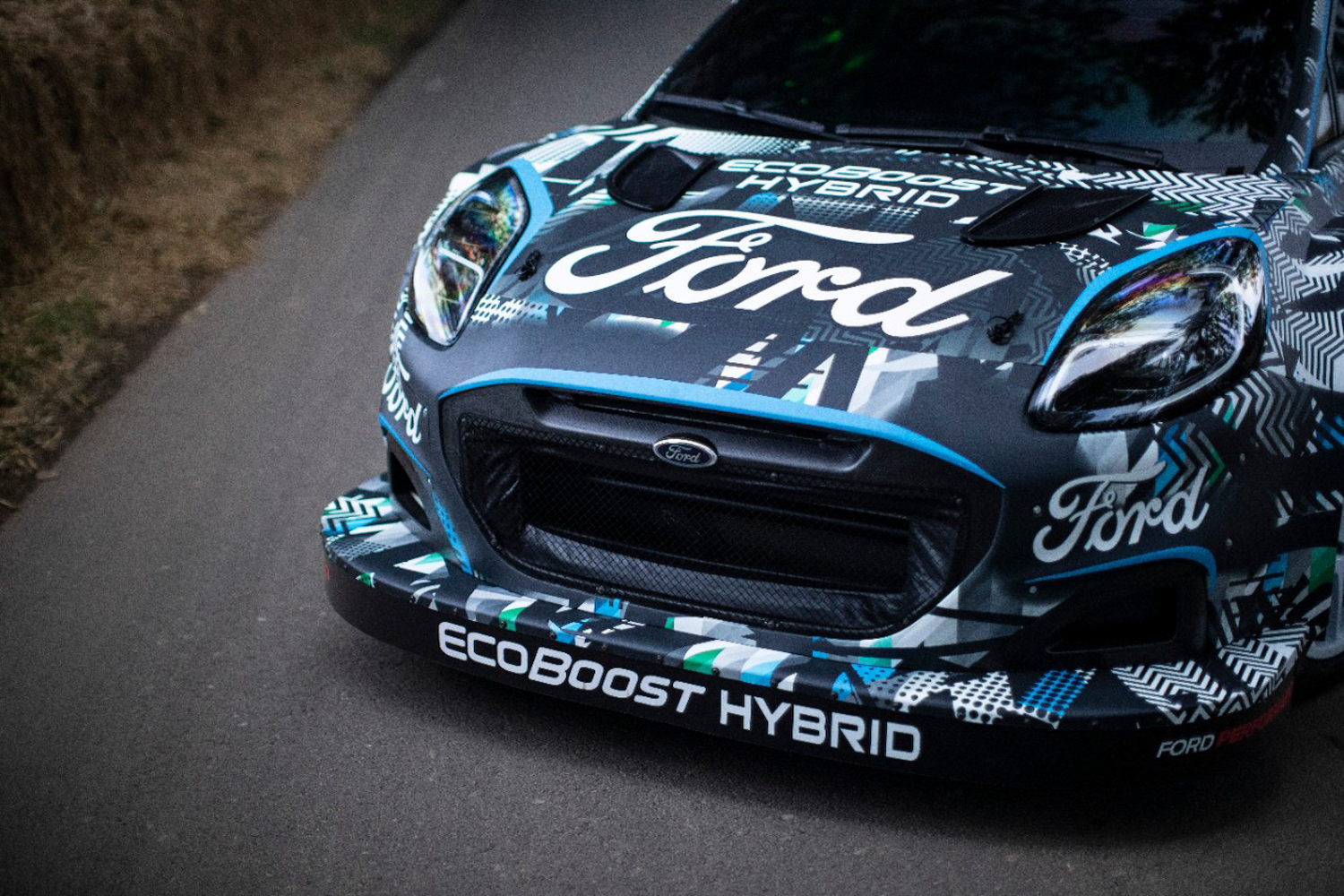 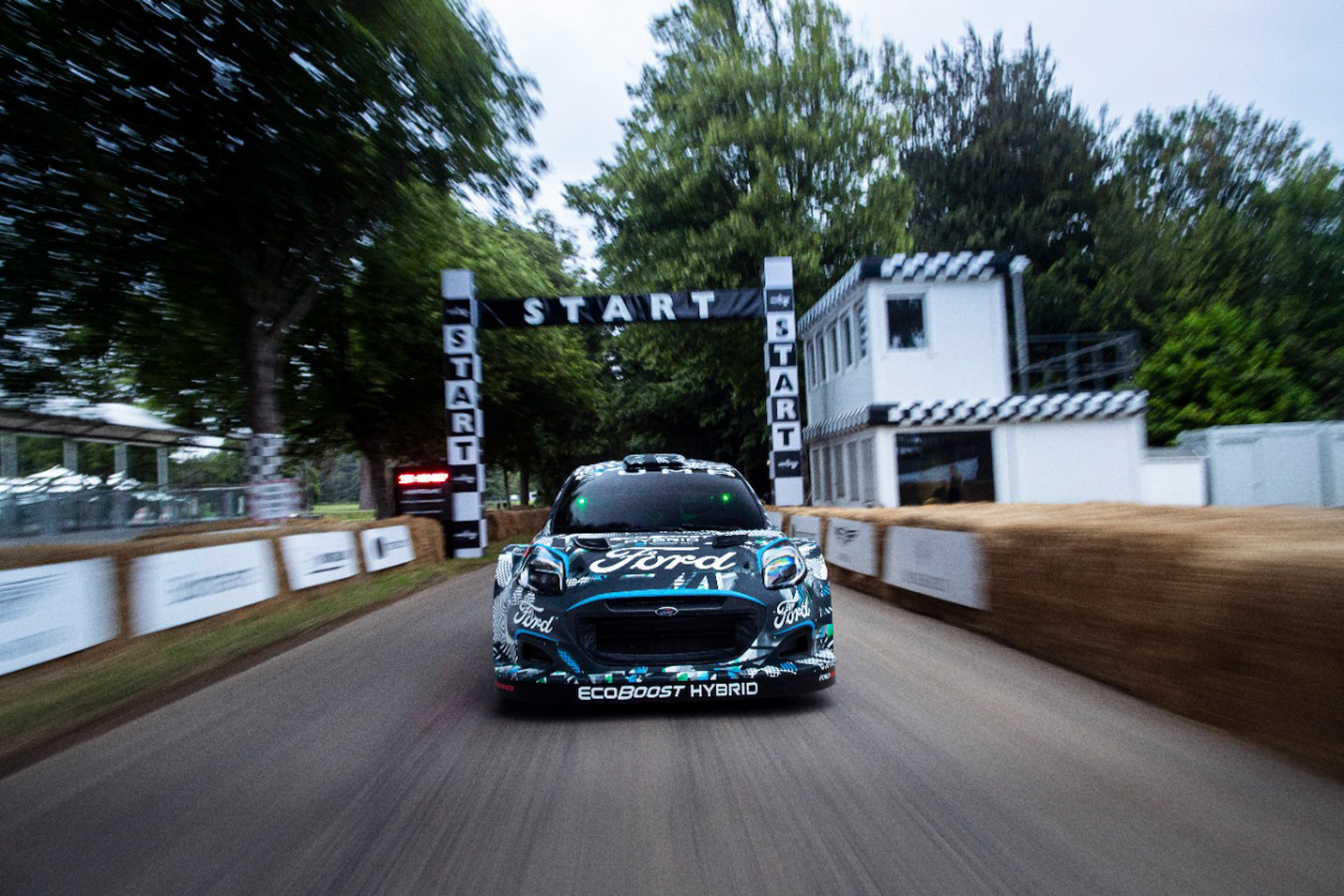 Ford is the first car maker out of the blocks with a hybrid-engined rally car, built to meet the incoming 2022 World Rally Championship (WRC) regulations. Does the new Puma Rally1, built in conjunction with M-Sport, preview a full-on works return to rallying by Ford? Well, the car maker isn't saying quite as much just yet, but the signs are hopeful...

In terms of sophistication, we've come a long way from MkII Escorts on the Circuit of Ireland or the West Cork Rally - this new Puma Rally1 (as it's currently known) is packing some proper technology under those massive wings.

Built for Ford by M-Sport - the rally team based in Cumbria, run by the great Malcolm Wilson (himself a one-time Circuit of Ireland stalwart...) and which has been Ford's arms-length rally partner for some time - the Puma Rally1 uses a 1.6-litre turbo EcoBoost petrol engine, combined with a 100kW (that's 136hp) electric motor fed by a 3.9kWh battery pack.

While it's a hybrid, Ford says that the Puma Rally1 "reflects Ford's commitment to going all-in on electrification" The Blue Oval earlier this year announced that 100 per cent of its passenger vehicle range in Europe will be zero-emissions capable, all-electric or plug-in hybrid by mid-2026; moving to all-electric by 2030.

The Puma Rally1 got its first outing at last week's Goodwood Festival of Speed, making some pleasingly noisy and rambunctious runs up the famous hillclimb. Having had that debut, it will now go on testing duties in the hands of M-Sport Ford WRT driver Adrien Fourmaux and M-Sport Ford test driver Matthew Wilson.

"Ford is 100 per cent committed to an electrified future, and the white heat of competition has been responsible for many of the innovations that appear in our road cars today," said Mark Rushbrook, global director, Ford Performance. "The M-Sport Ford Puma Rally1 will put hybrid power to the ultimate test, and prove that the technology is capable of delivering thrilling performance."

According to Ford's engineers, the rally car's hybrid setup uses similar principles to the Puma EcoBoost mild-hybrid road car. As with the road car, the battery is charged up by braking and coasting, and it can allow the rally Puma to unleash an extra 136hp for three-second bursts, which can be used multiple times on each rally stage.

The 95kg battery pack can also be charged from an external power source, and takes just 25 minutes to charge up. The battery is both liquid-cooled and air-cooled, and housed in a ballistic-strength casing to resist the impact of debris and g-forces in the event of an accident. On top of the hybrid system, the WRC is going to mandate the use of sustainable biofuels from 2022 onwards.

"The new era of WRC cars is one of the biggest technological advancements in WRC to date. The introduction of the hybrid means that the cars will be more powerful than ever whilst also directly reflecting the powertrains within their road going counterparts," said Malcolm Wilson OBE, managing director, M-Sport. "The switch to the Puma is very exciting with the name already having rally heritage, the car looks fantastic and I cannot wait to see it at the start line of the famous Monte Carlo Rally in early 2022. Launching this new car at Goodwood is also very special, being one of the most iconic events in the motorsport calendar. I and the whole of M-Sport look forward to continuing the very successful partnership with Ford to deliver results and keep Ford at the forefront during this new and very exciting era."

Hopefully, the Puma Rally1 is as much a preview of a major return to rallying by Ford, to take on the likes of Hyundai and Toyota, as it is of the new 2022 hybrid rally technology.