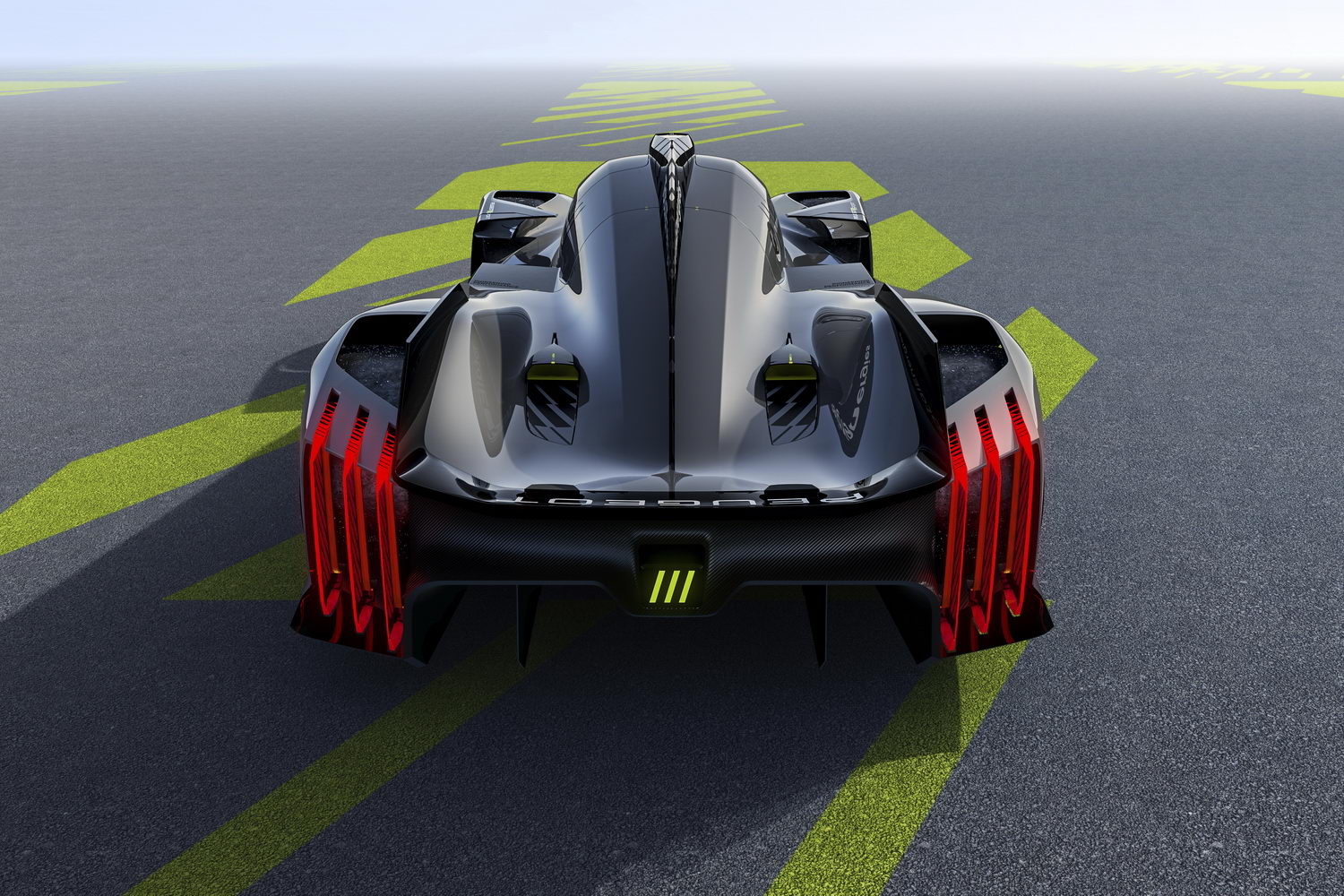 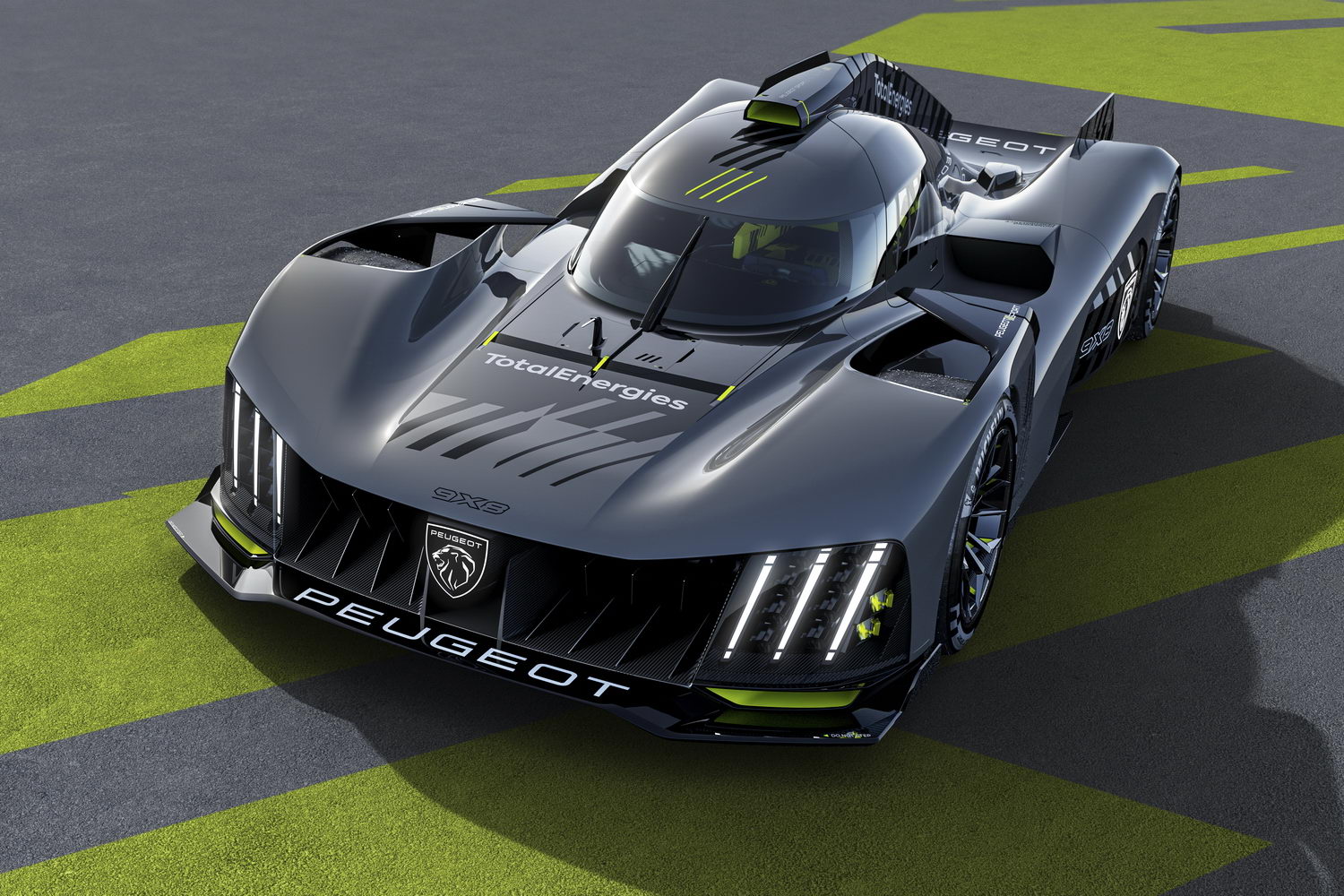 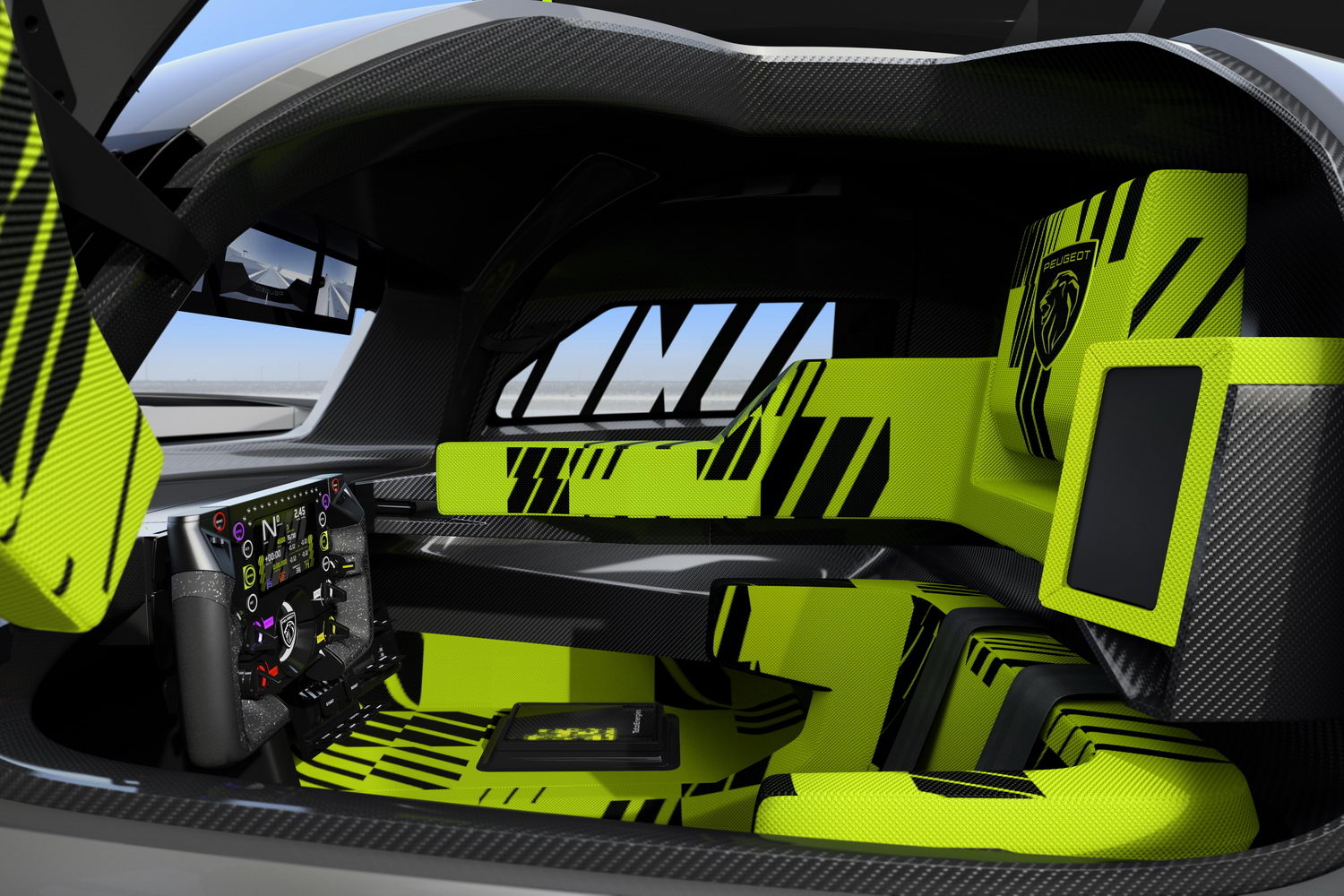 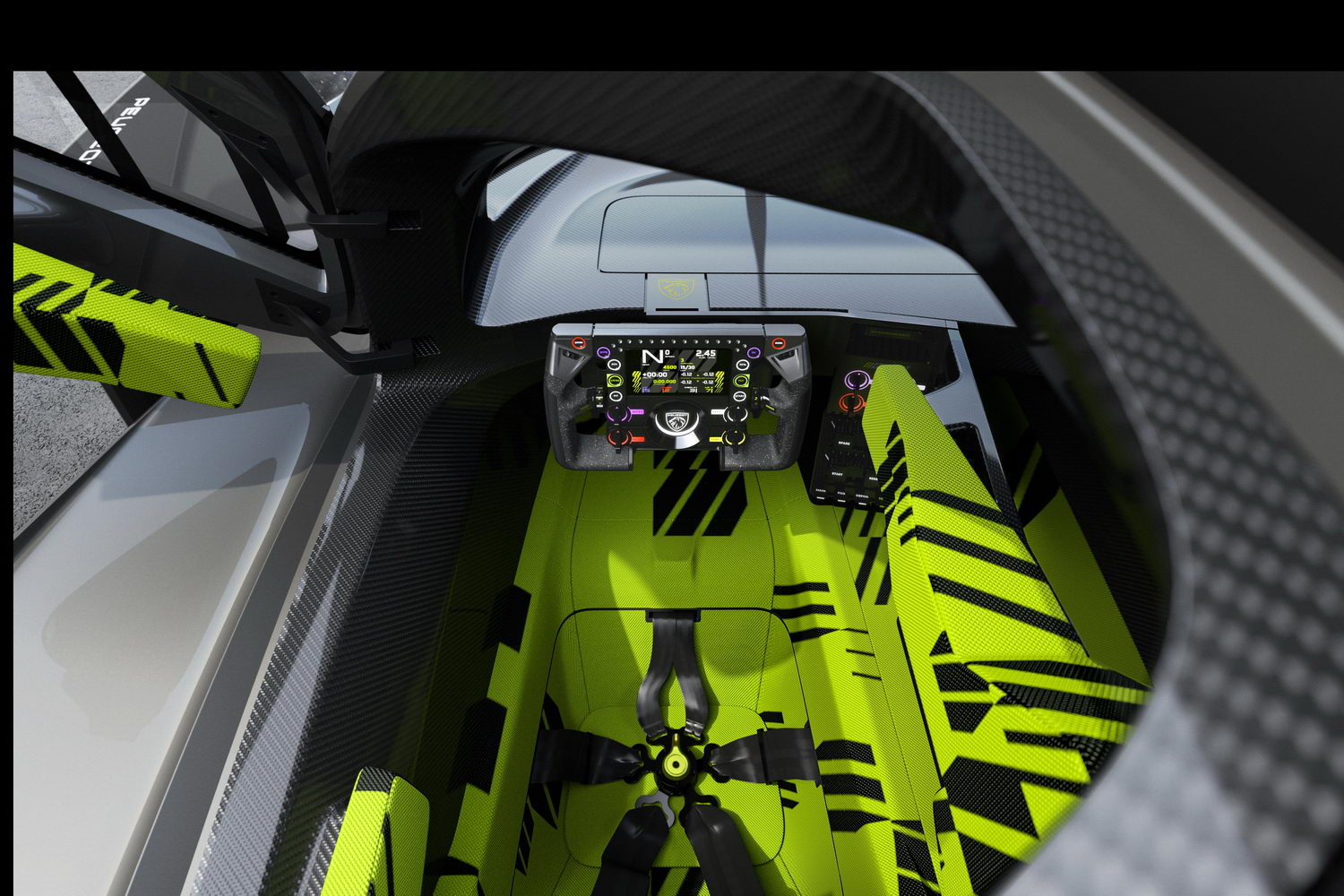 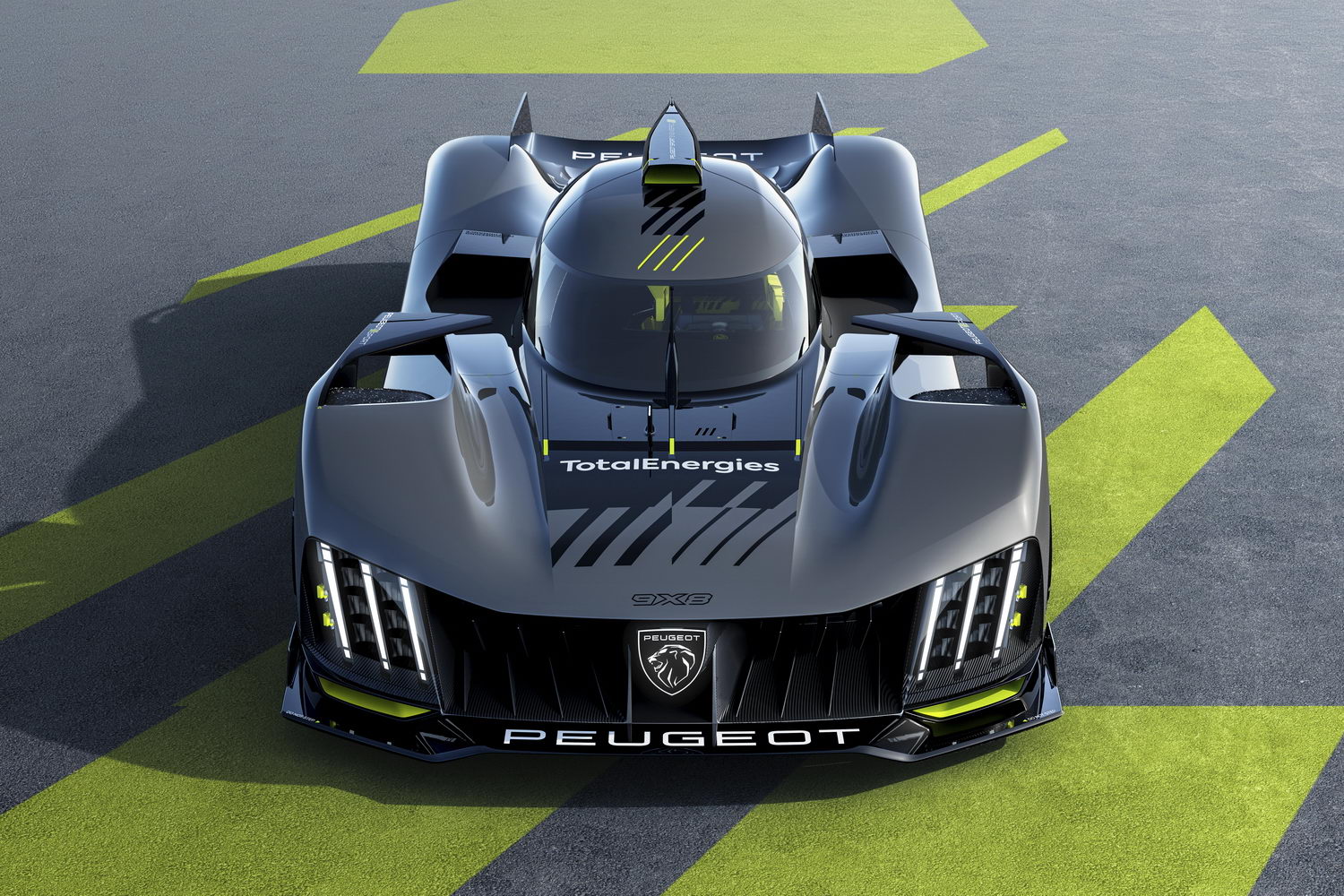 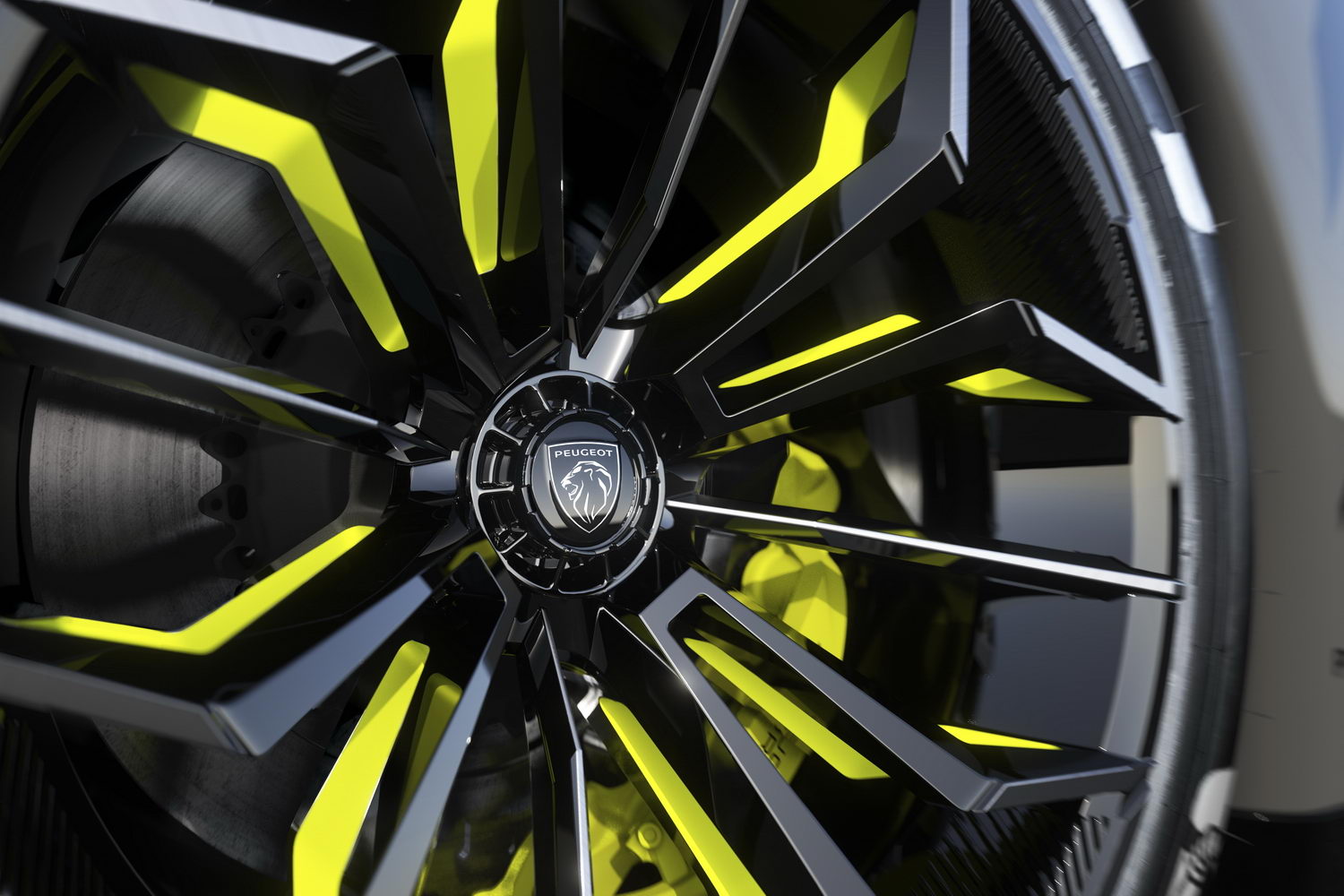 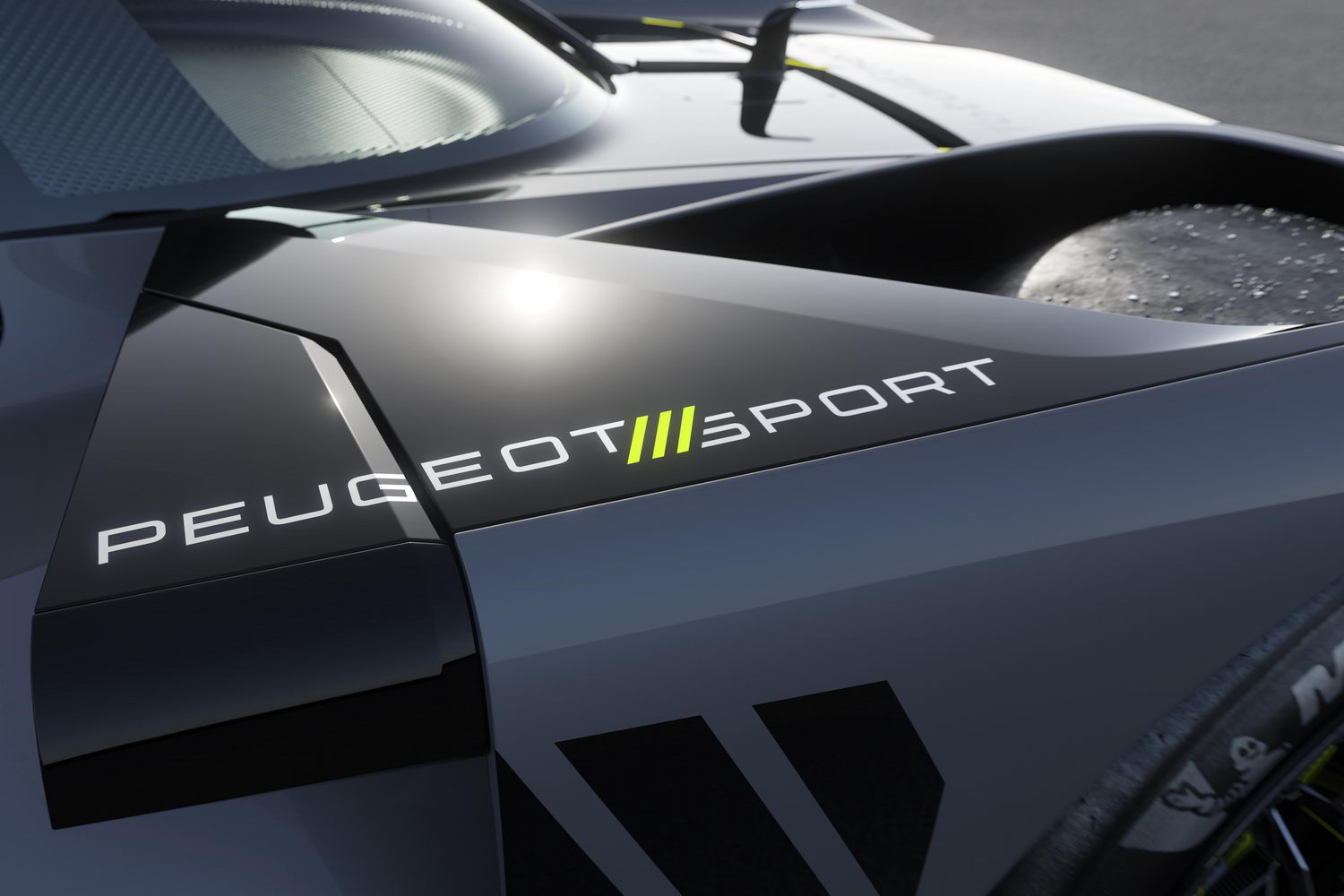 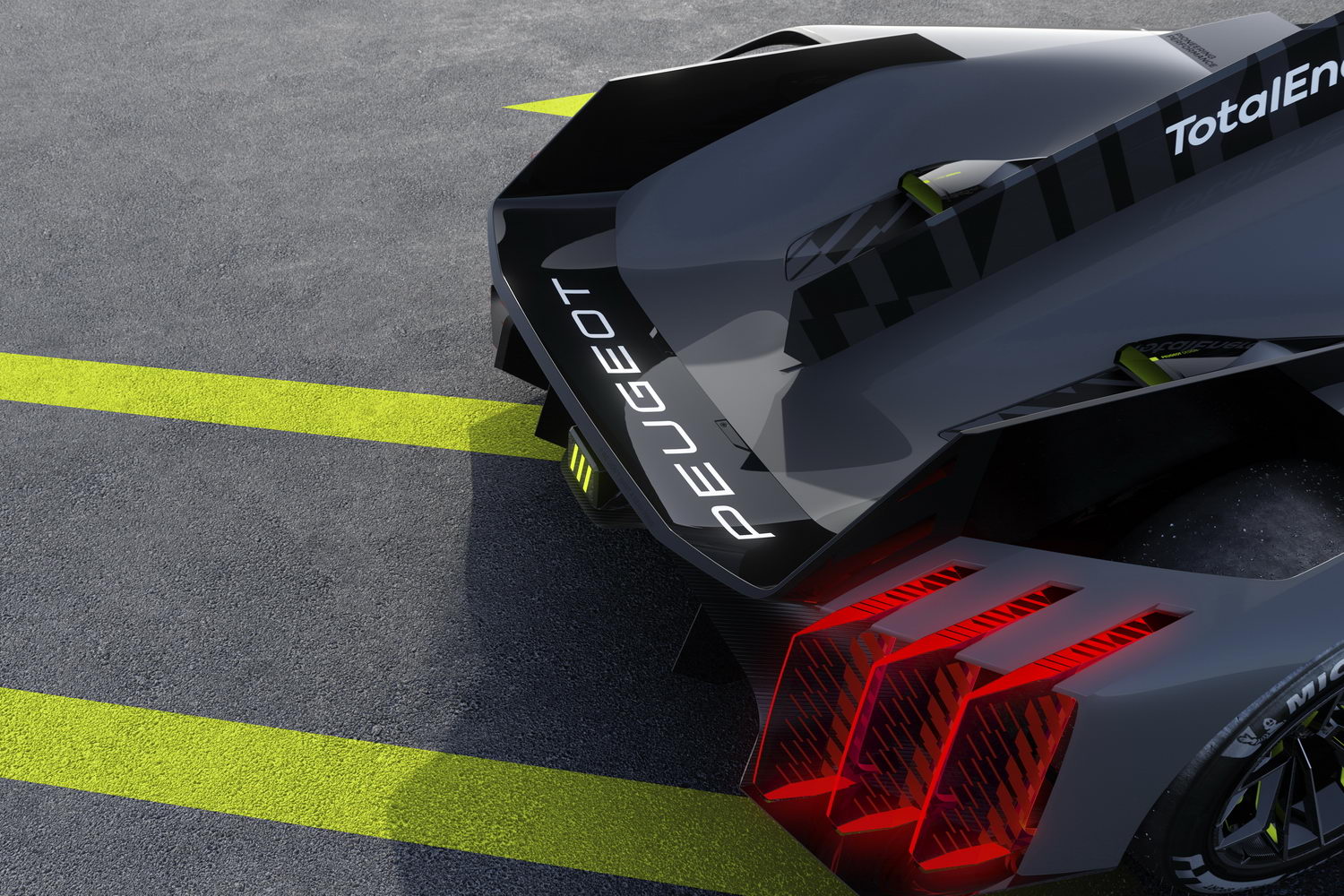 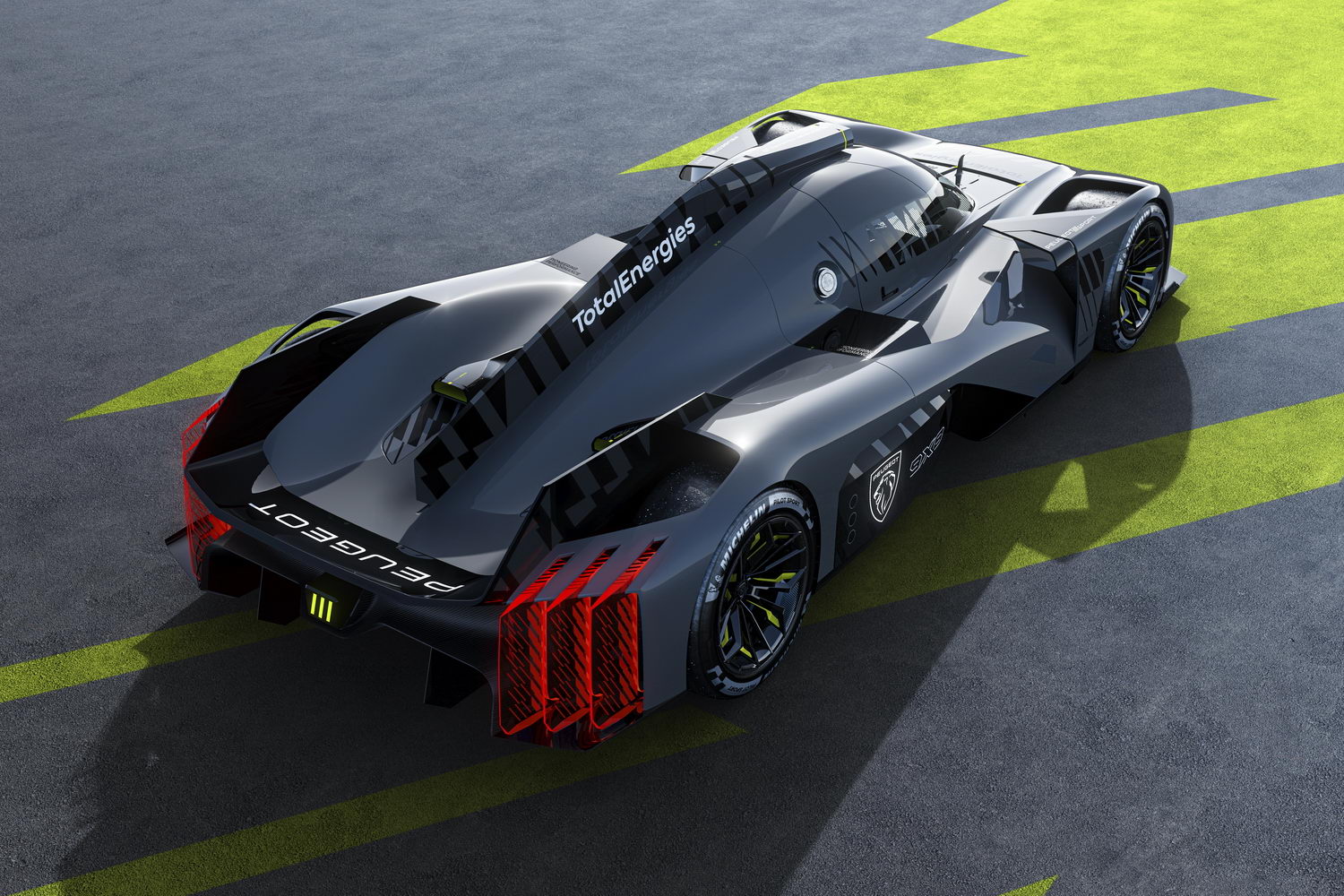 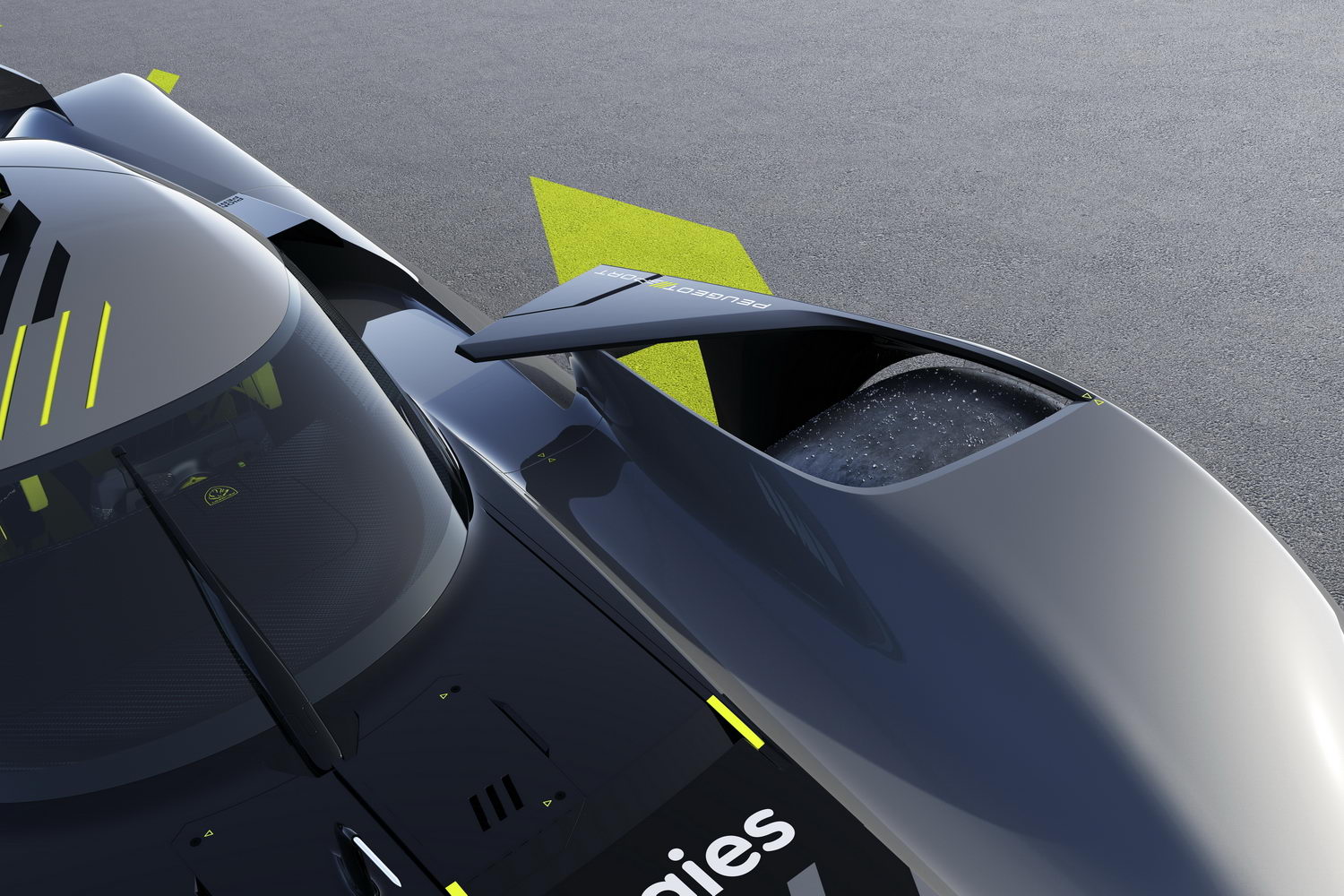 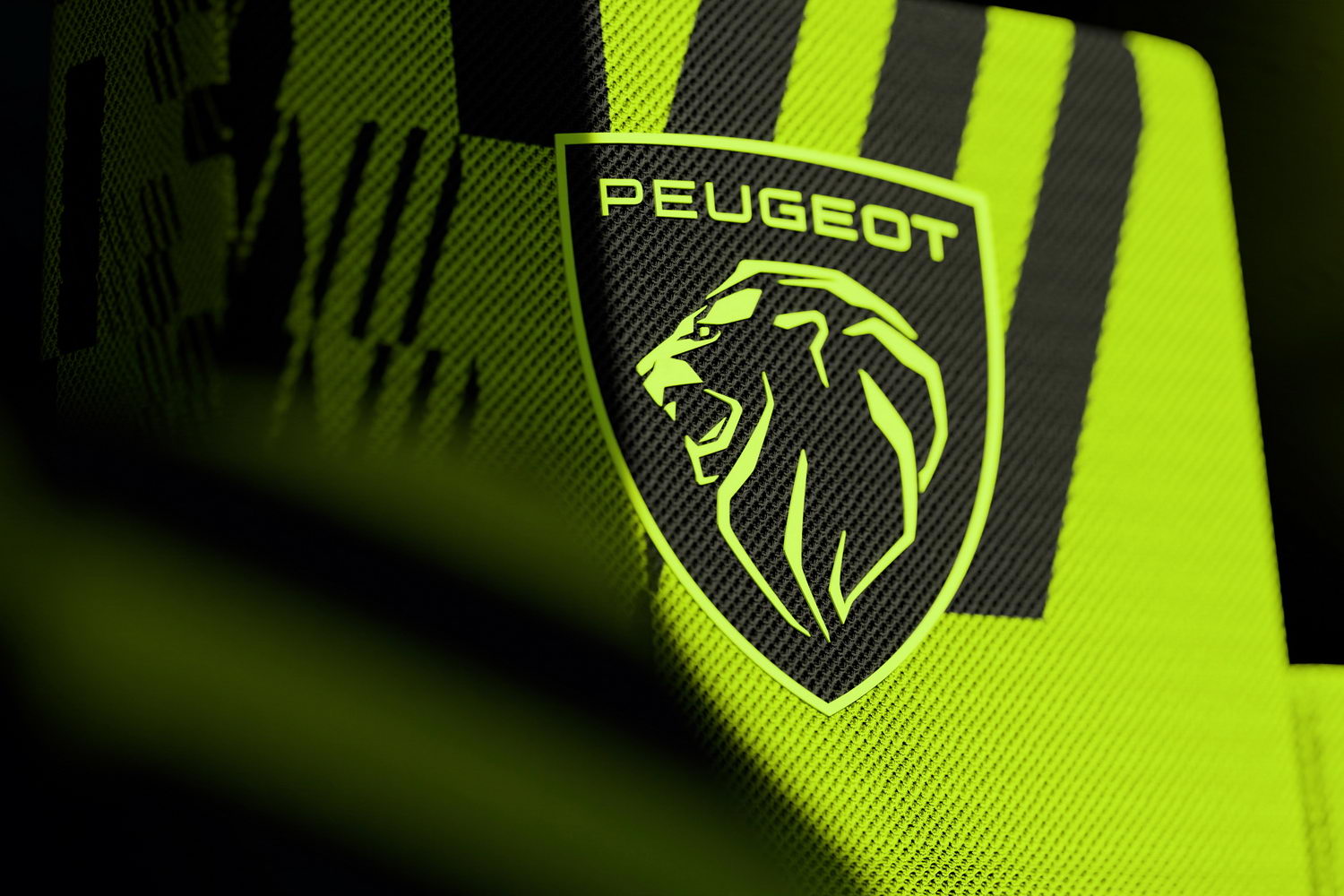 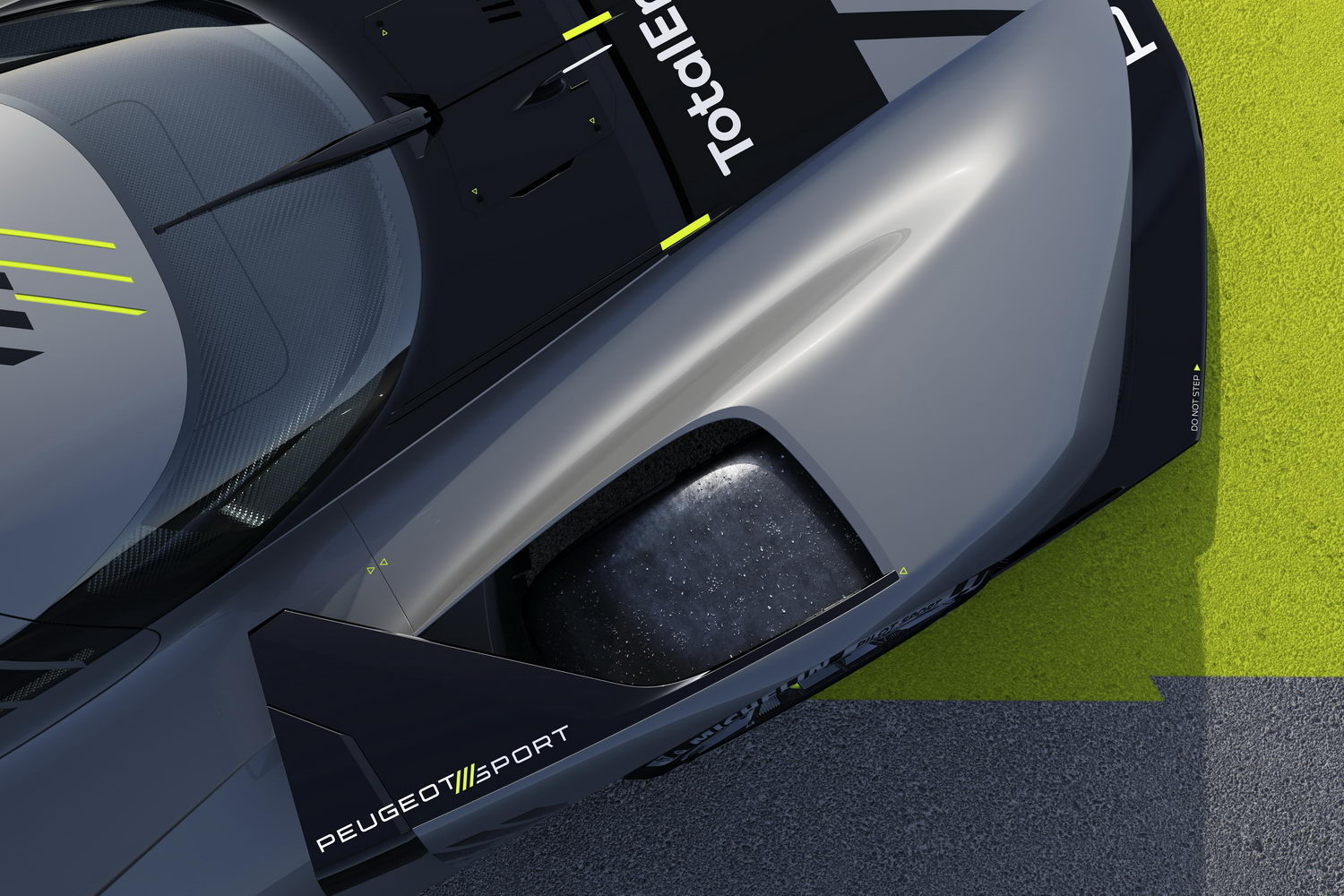 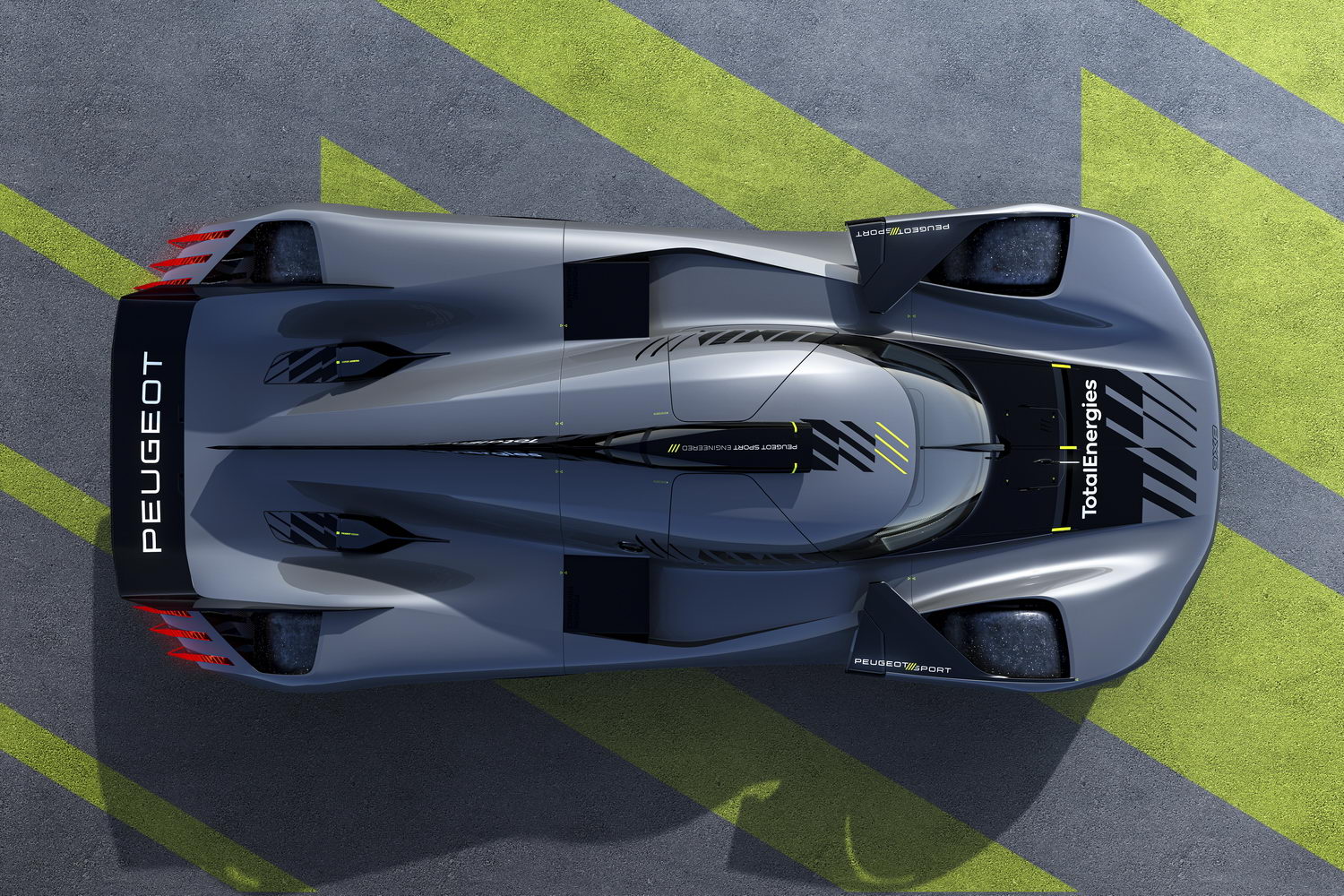 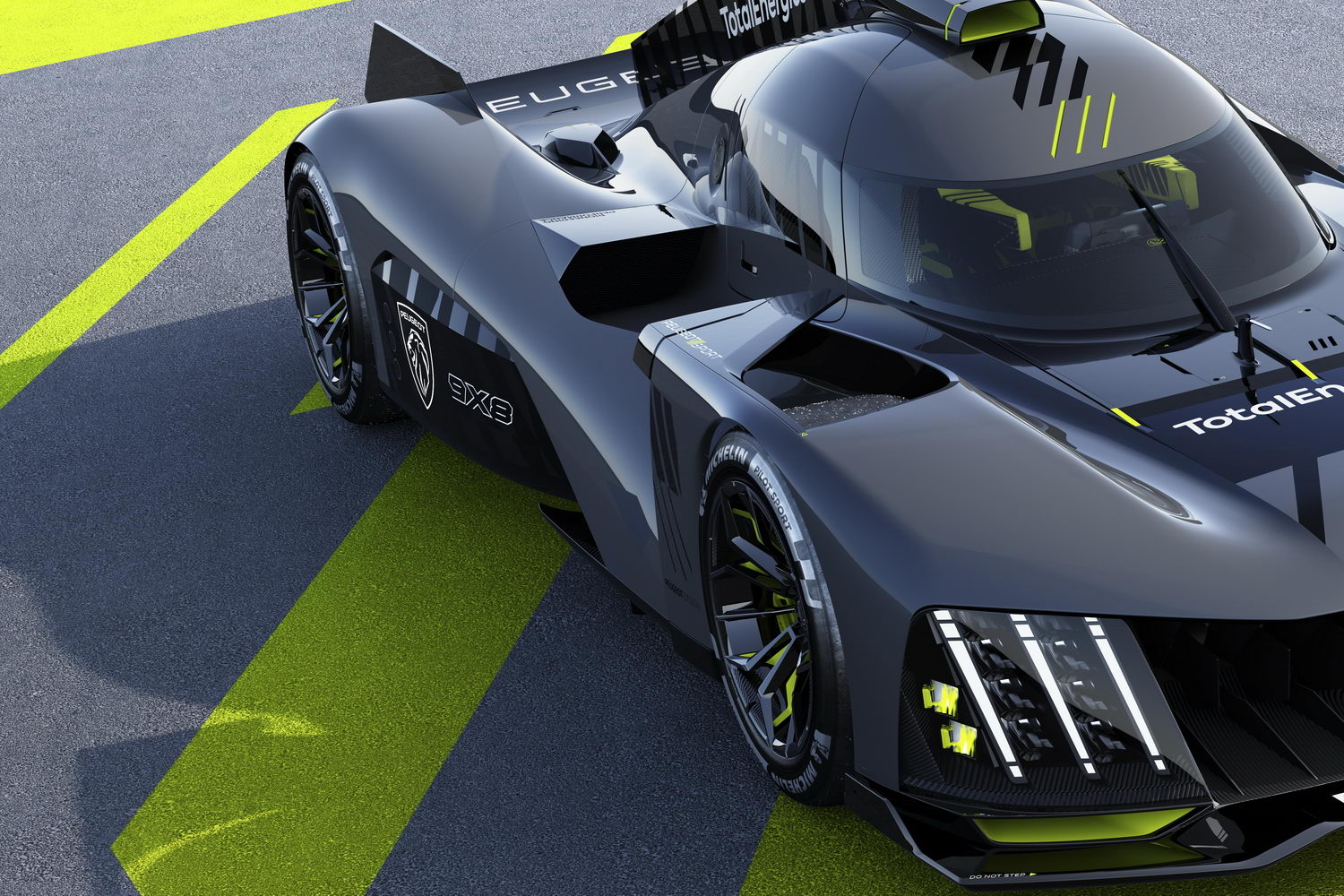 There's great prestige in winning the Le Mans 24 Hours, especially for French teams, and not content with winning it in 1992, 1993 and 2009, Peugeot is back with a new prototype built to the latest Le Mans Hypercar (LMH) rules.

The car has a unique look, because while most rivals end up fitting huge rear wings, the 9X8 doesn't have one.

The design of the 9X8 was led by Peugeot Design Director Matthias Hossan, so it shares styling cues with Peugeot's road car range. But this isn't just a styling exercise. According to Peugeot Sport technical director Olivier Jansonnie, the lack of a rear wing was completely intentional. "We have confirmed this part of the aerodynamic concept," he said. "Our calculations and prototypes show that high performance is possible without one."

At the moment, we've just been shown static images of the car that don't reveal all of its secrets, and that's how Peugeot motorsport director Jean-Marc Finot likes it: "We've achieved a degree of aerodynamic efficiency that allows us to do away with the wing. Don't ask how - we will keep this a secret for as long as we can!"

Inside, there's another nod to Peugeot's road cars, with a motorsport interpretation of its i-Cockpit dashboard layout. This sees a high-set display mounted above a small steering wheel, and while it makes the driving position in some of Peugeot's road cars feel awkward, the naturally small steering wheel and compact displays found in racing cars make the layout more manageable.

Beneath the rear bodywork, power comes from a 2.6-litre twin-turbocharged V6 petrol engine rated at 680hp, which is joined by a 272bhp electric motor up front, so the 9X8 has four-wheel drive.

As well as revealing the 9X8, Peugeot has revealed its driver line-up for its assault on Le Mans and the 2022 World Endurance Championship. Frenchman Loic Duval won the Le Mans 24 Hours with Audi in 2013, while countryman, ex-Formula One racer and double Formula E champion Jean-Eric Vergne also lines up for his home country. More ex-F1 stars in the shape of Paul di Resta from the UK and Denmark's Kevin Magnussen have also been confirmed, while Mikkel Jensen (Denmark) and Gustavo Menezes (USA) are two young drivers with plenty of sportscar racing experience. In addition, British driver James Rossiter has been nominated as reserve driver and will carry out simulator work for the team.

The 9X8 will undergo plenty of testing before it takes to the track, and Peugeot hasn't confirmed if it will be ready for the start of the 2022 WEC season. Once it is up and running, it will join Toyota, the US Scuderia Cameron Glickenhaus outfit and the ByKolles team from Germany in the series, while Ferrari has confirmed that it will enter the series in 2023.