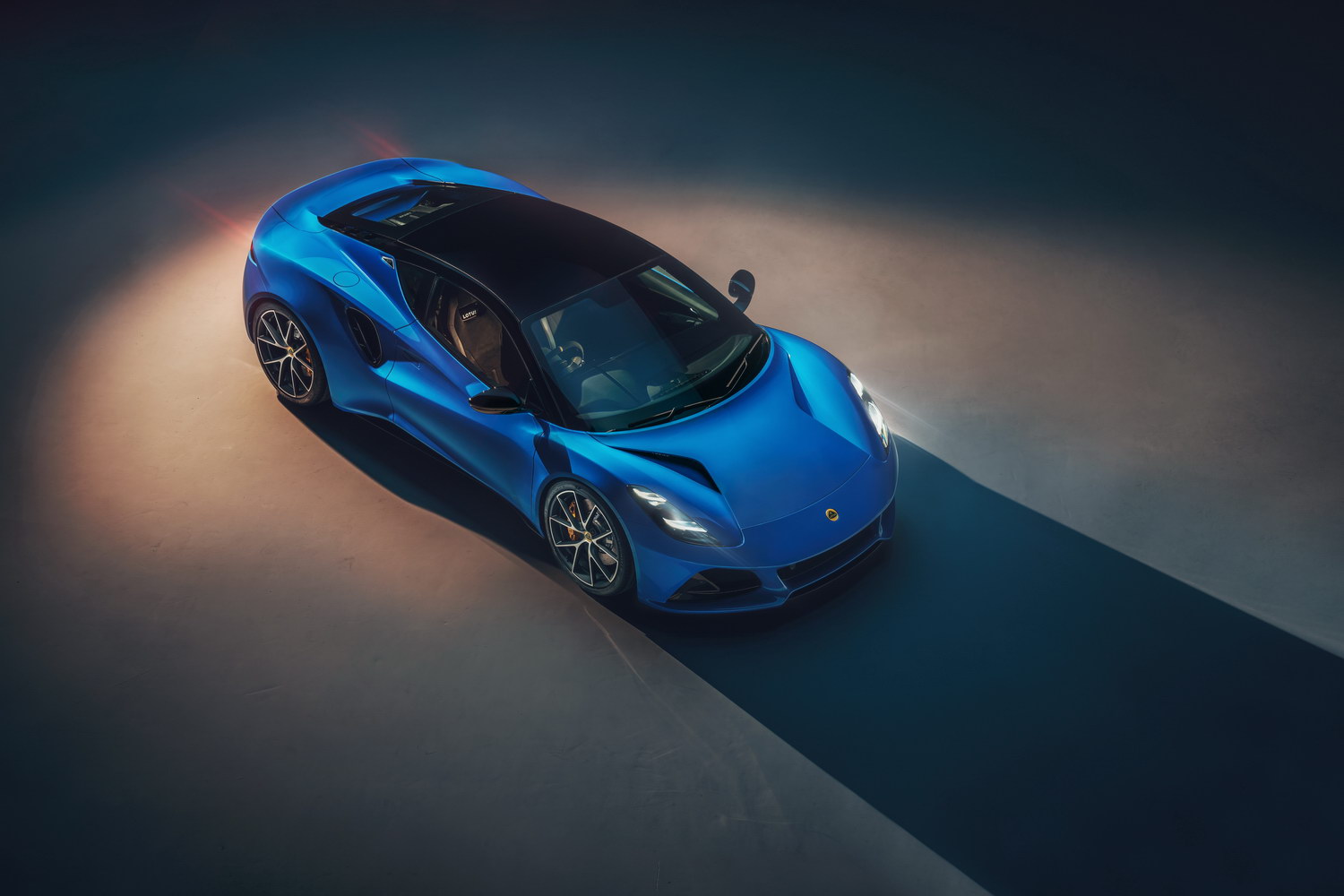 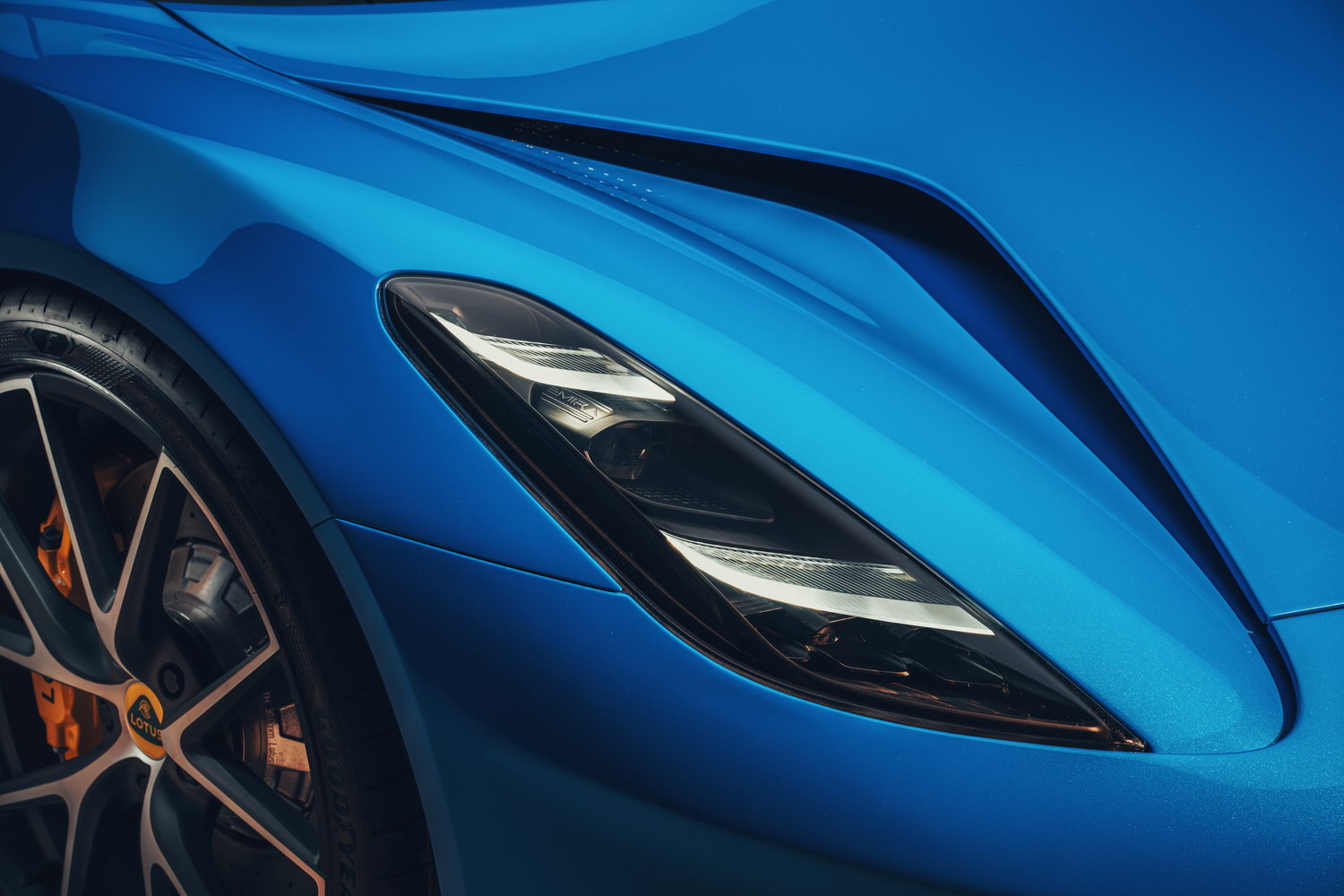 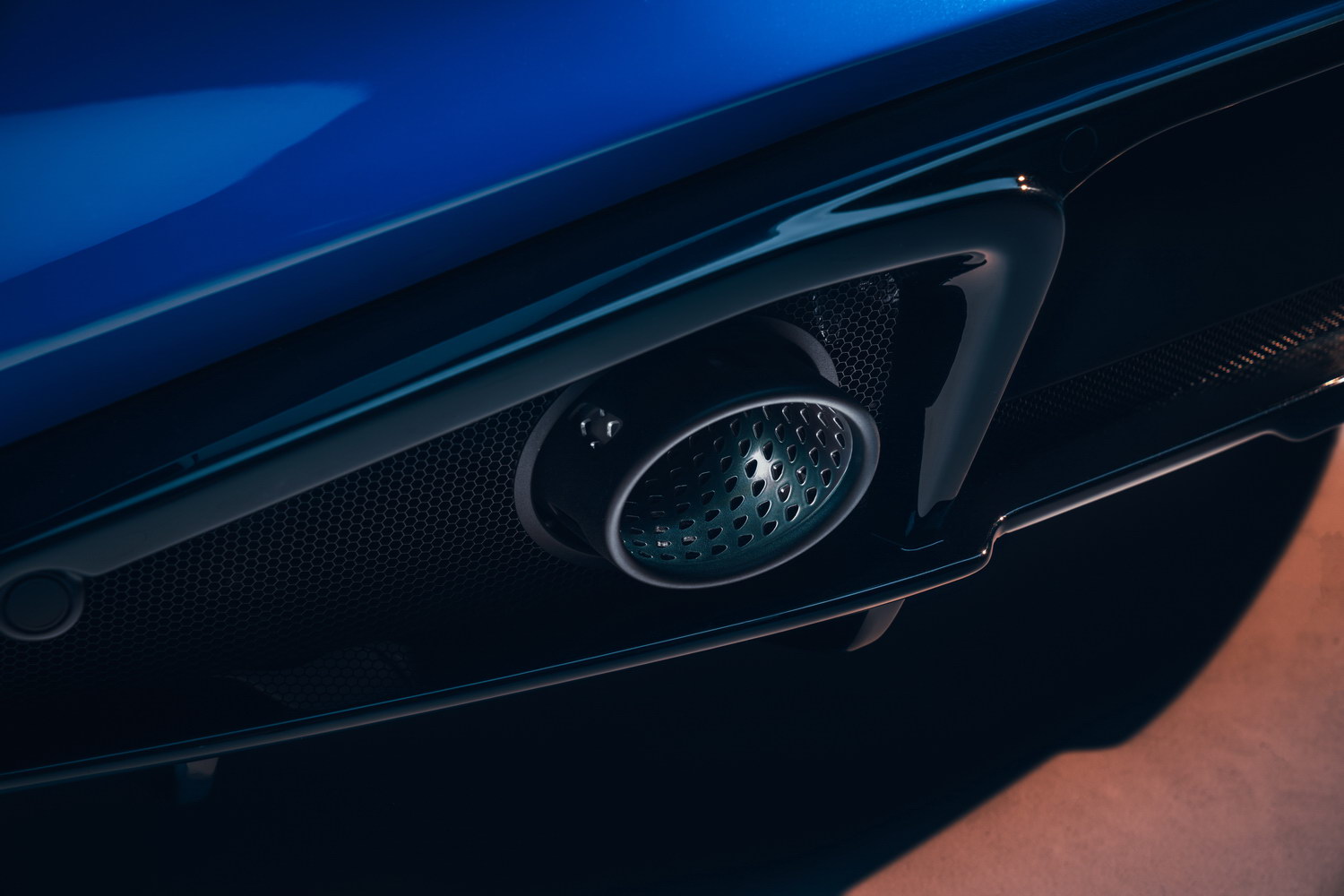 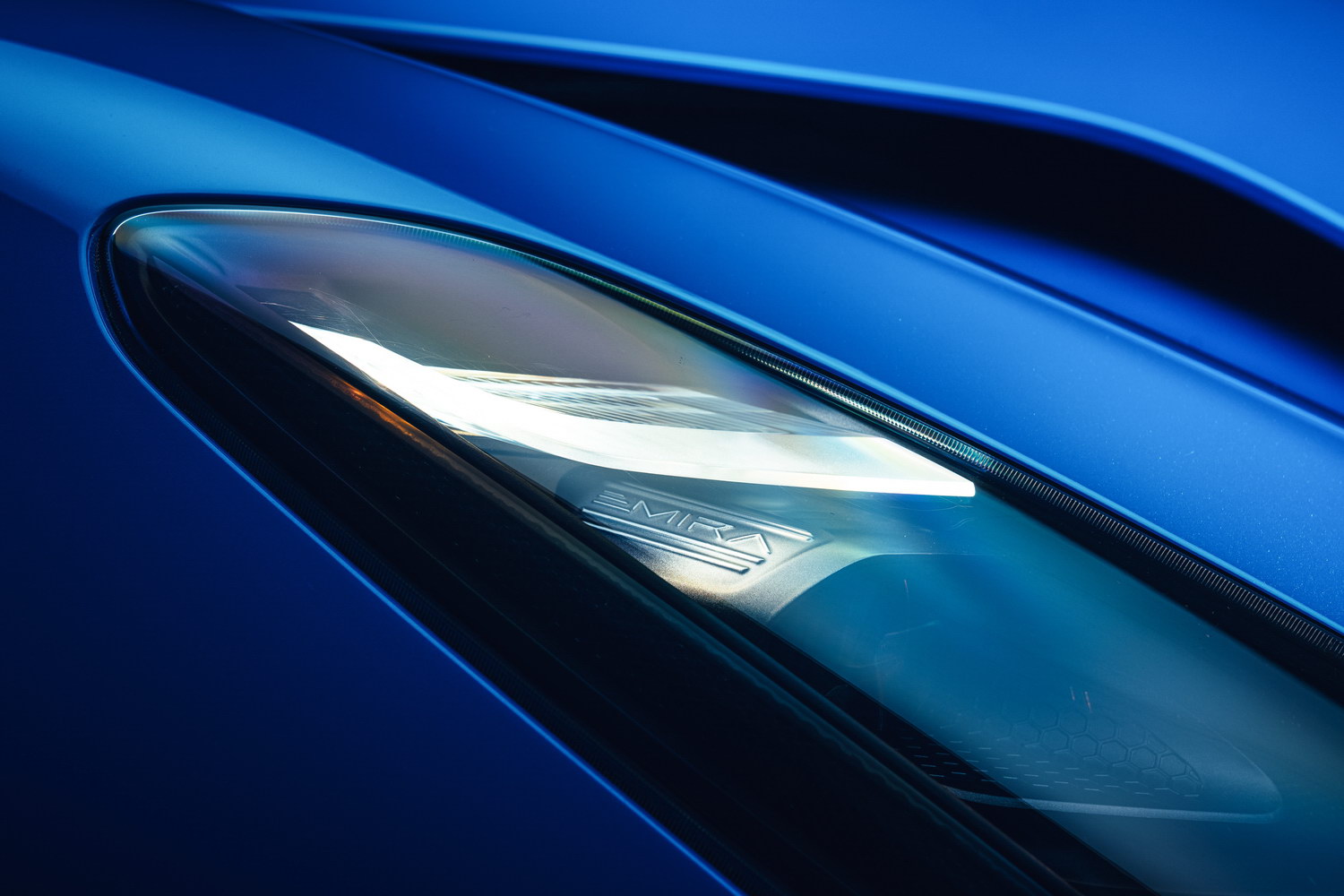 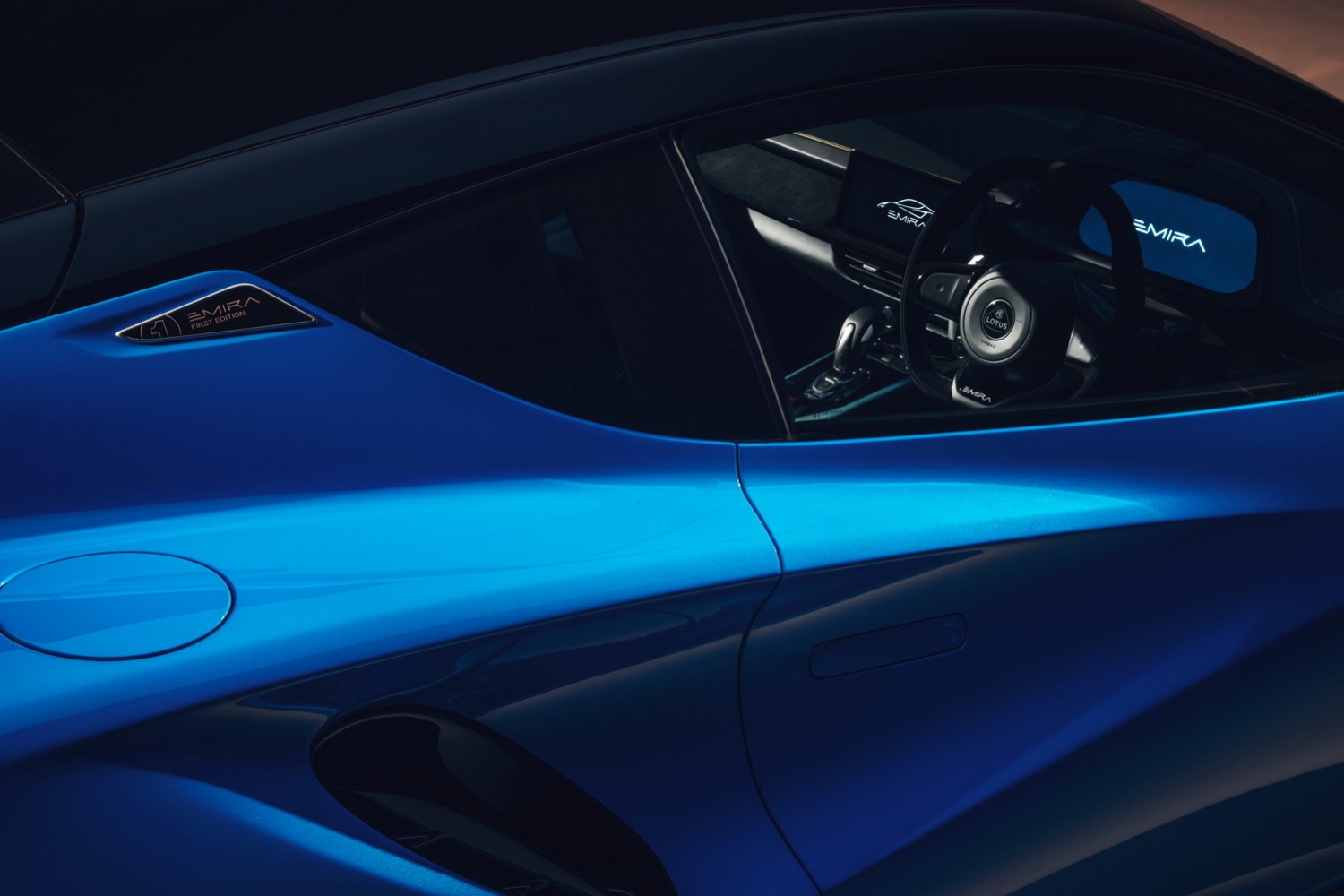 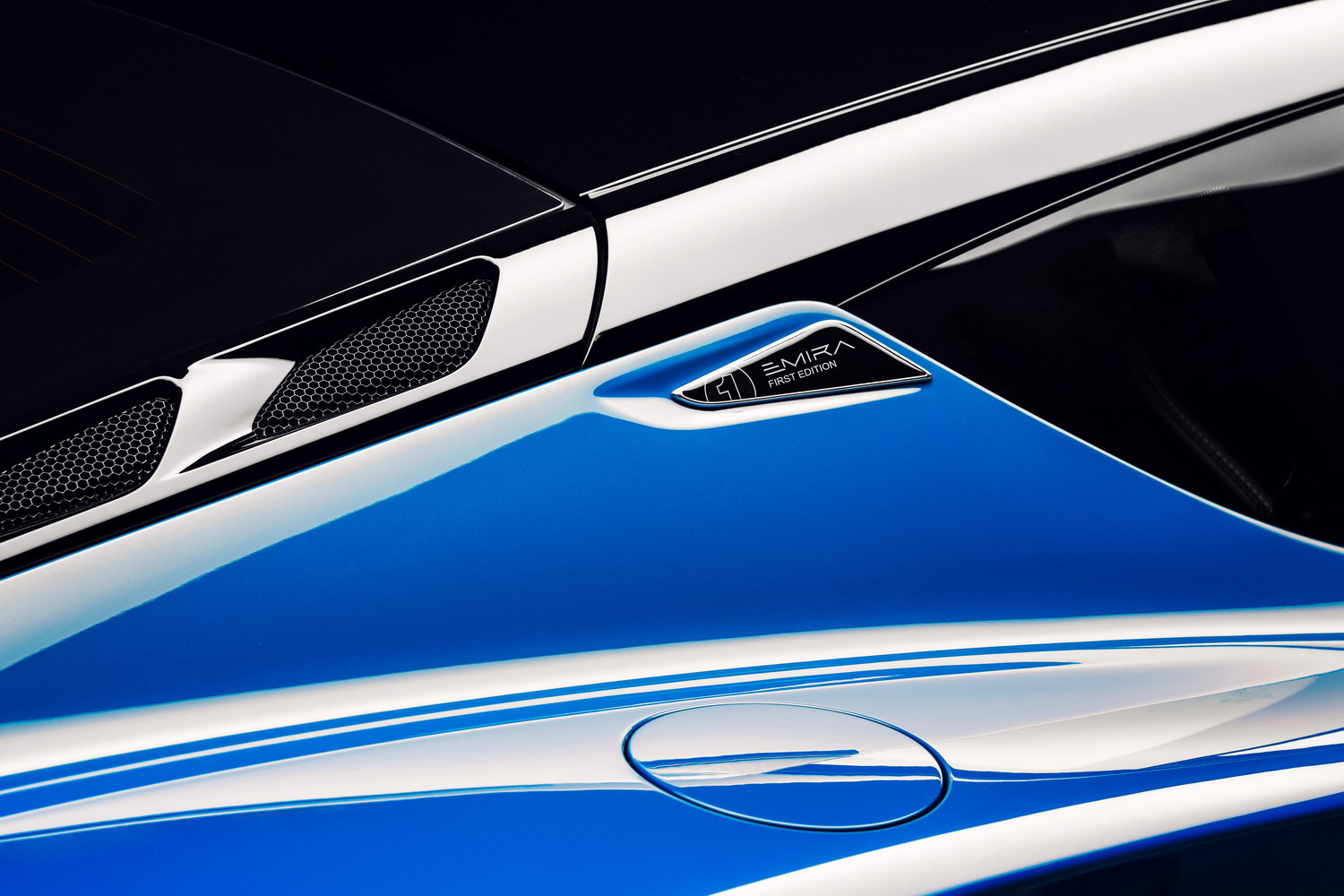 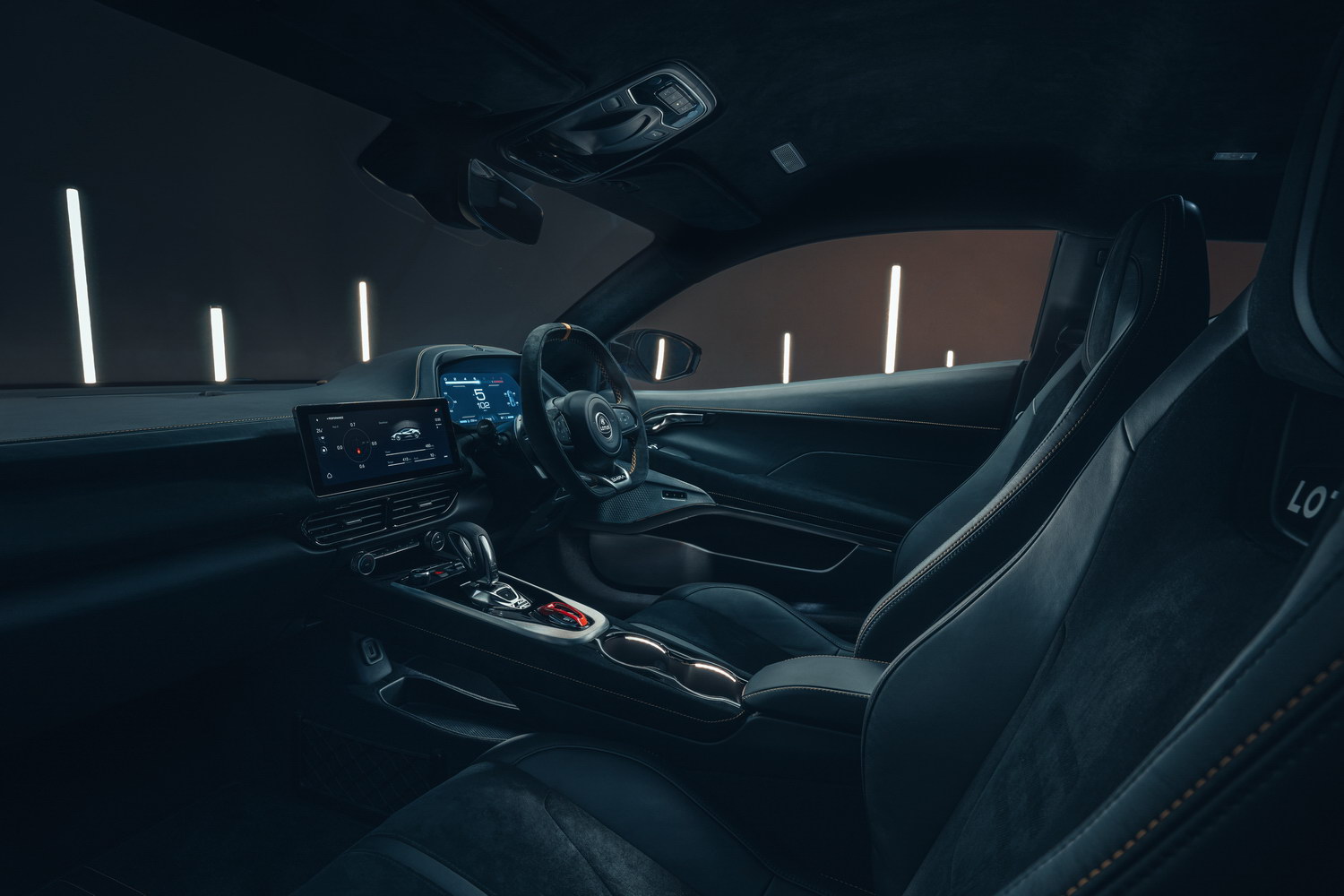 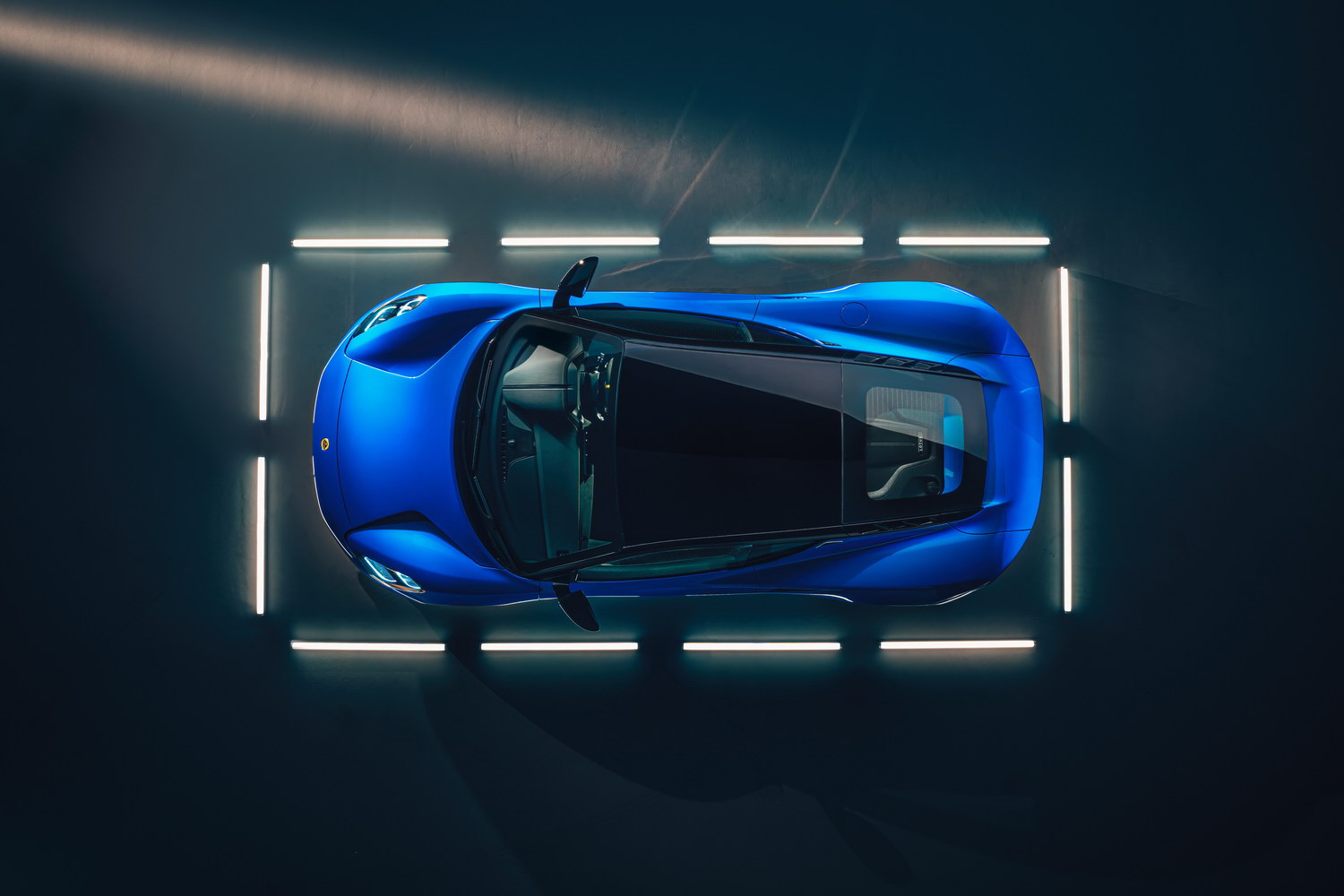 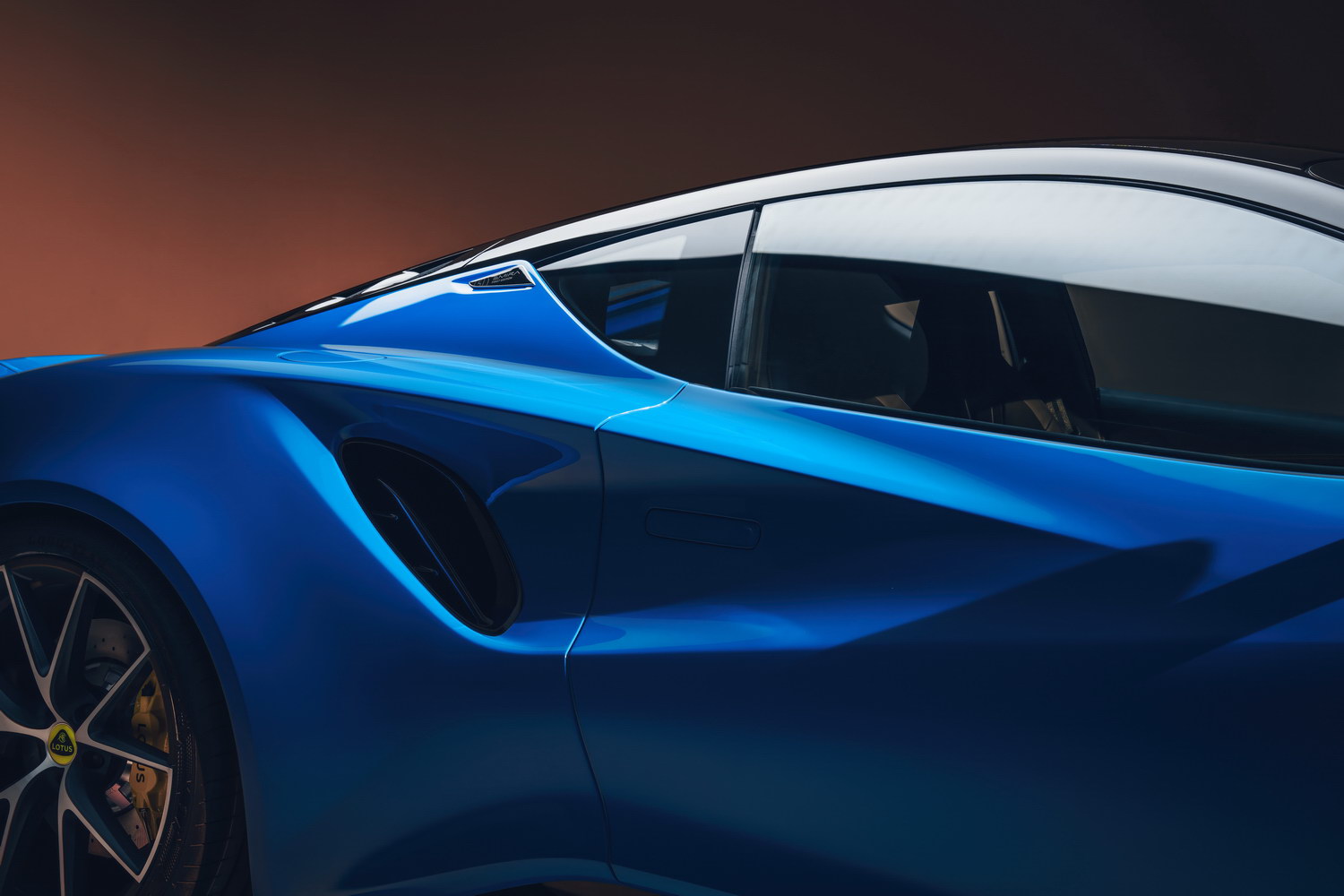 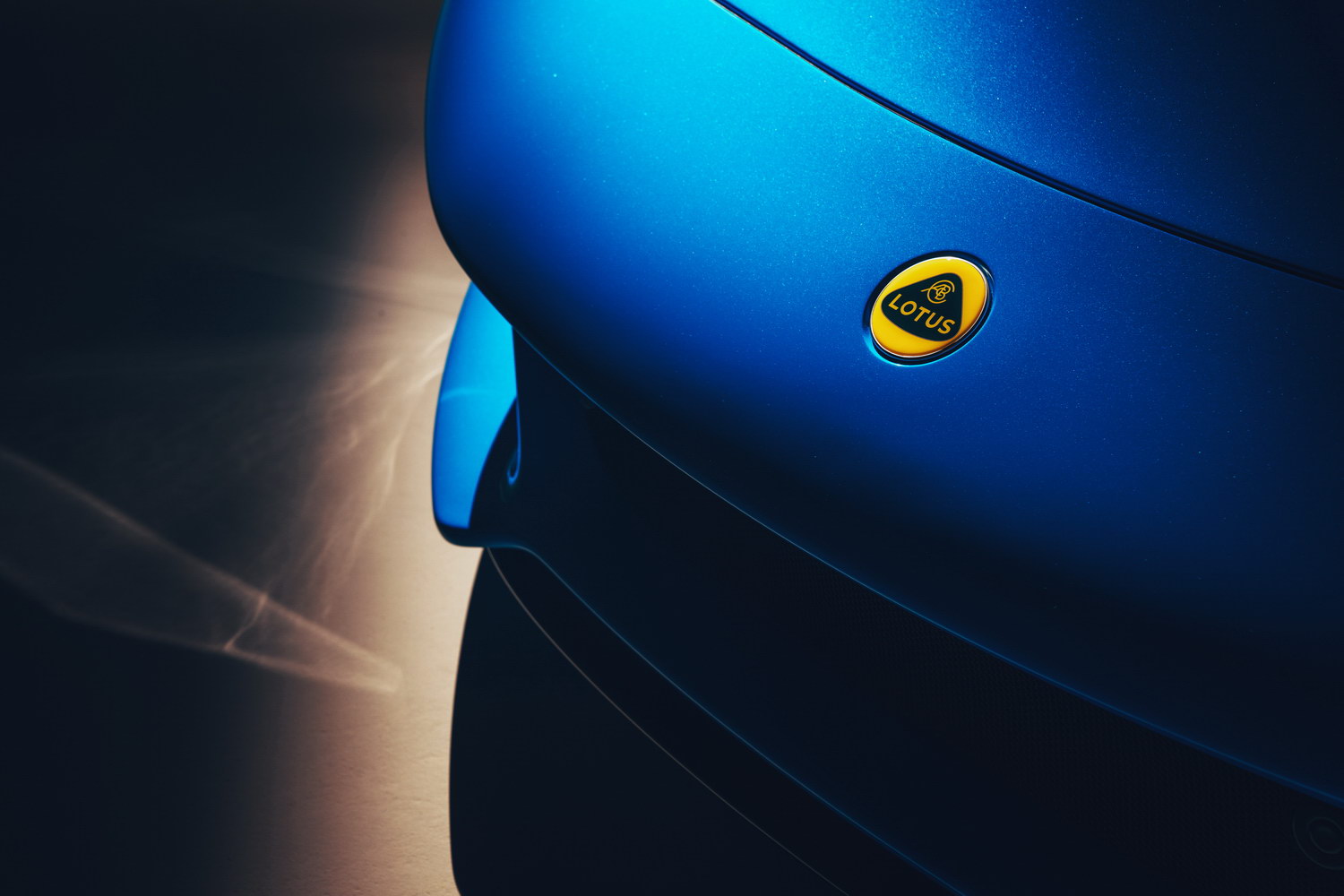 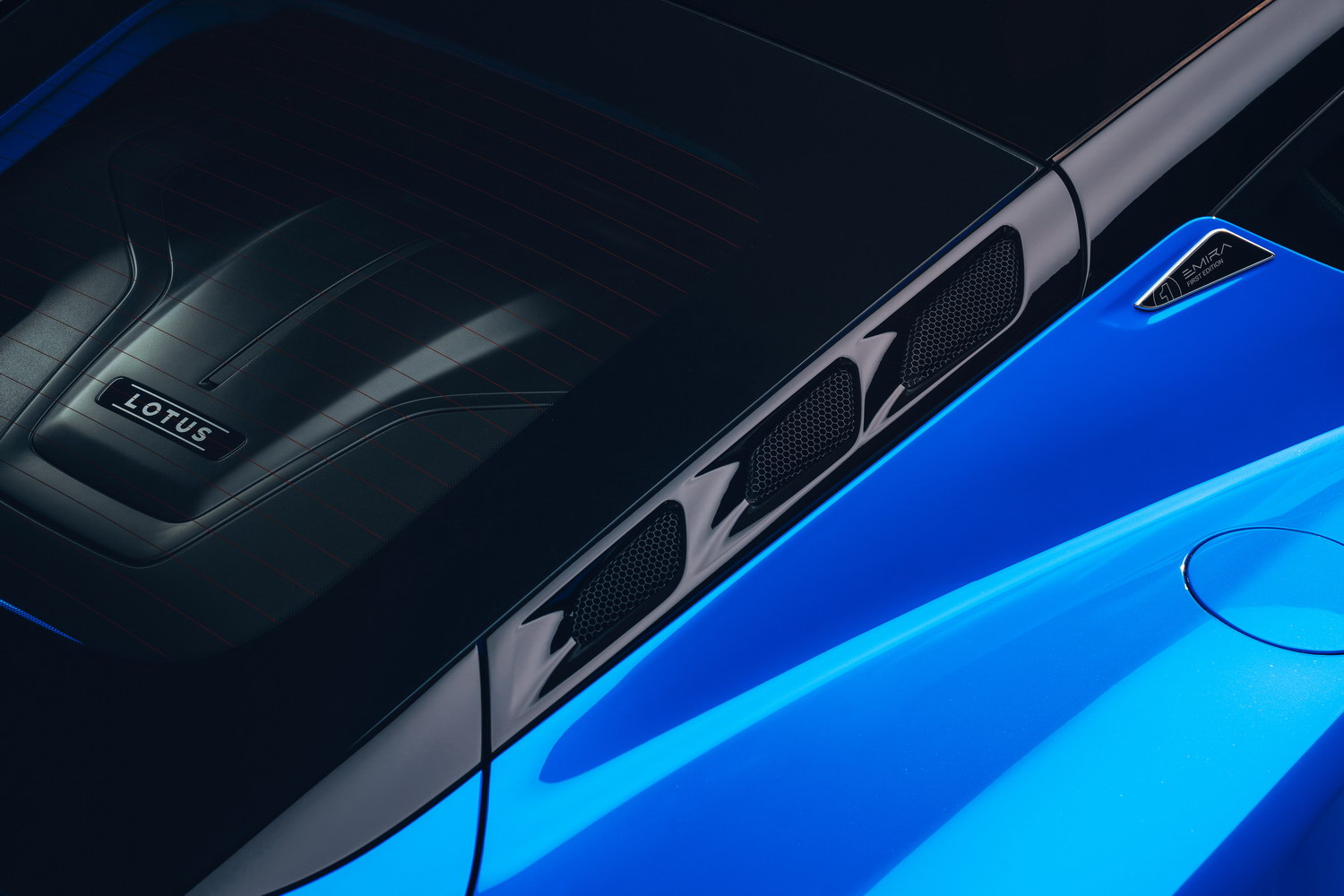 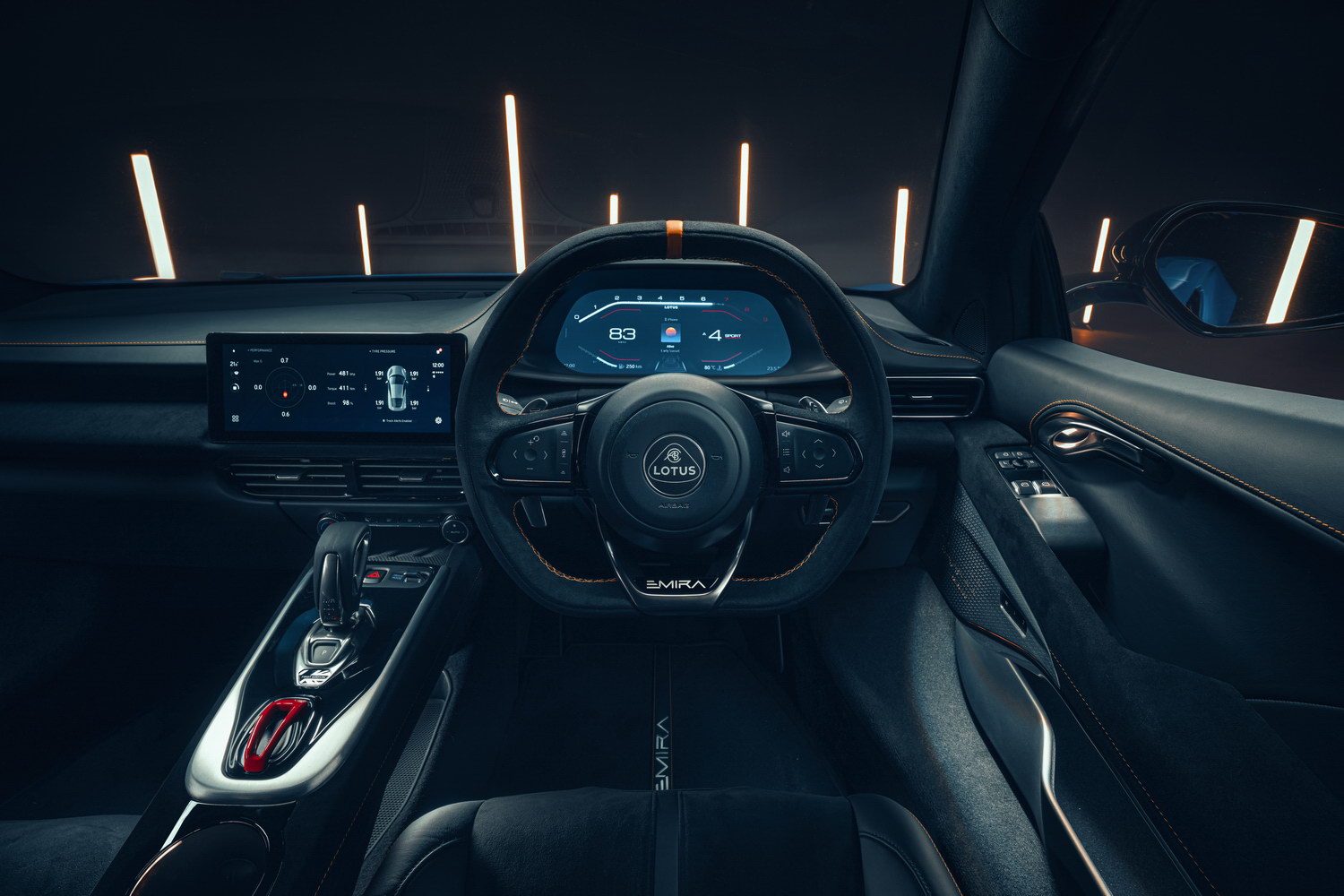 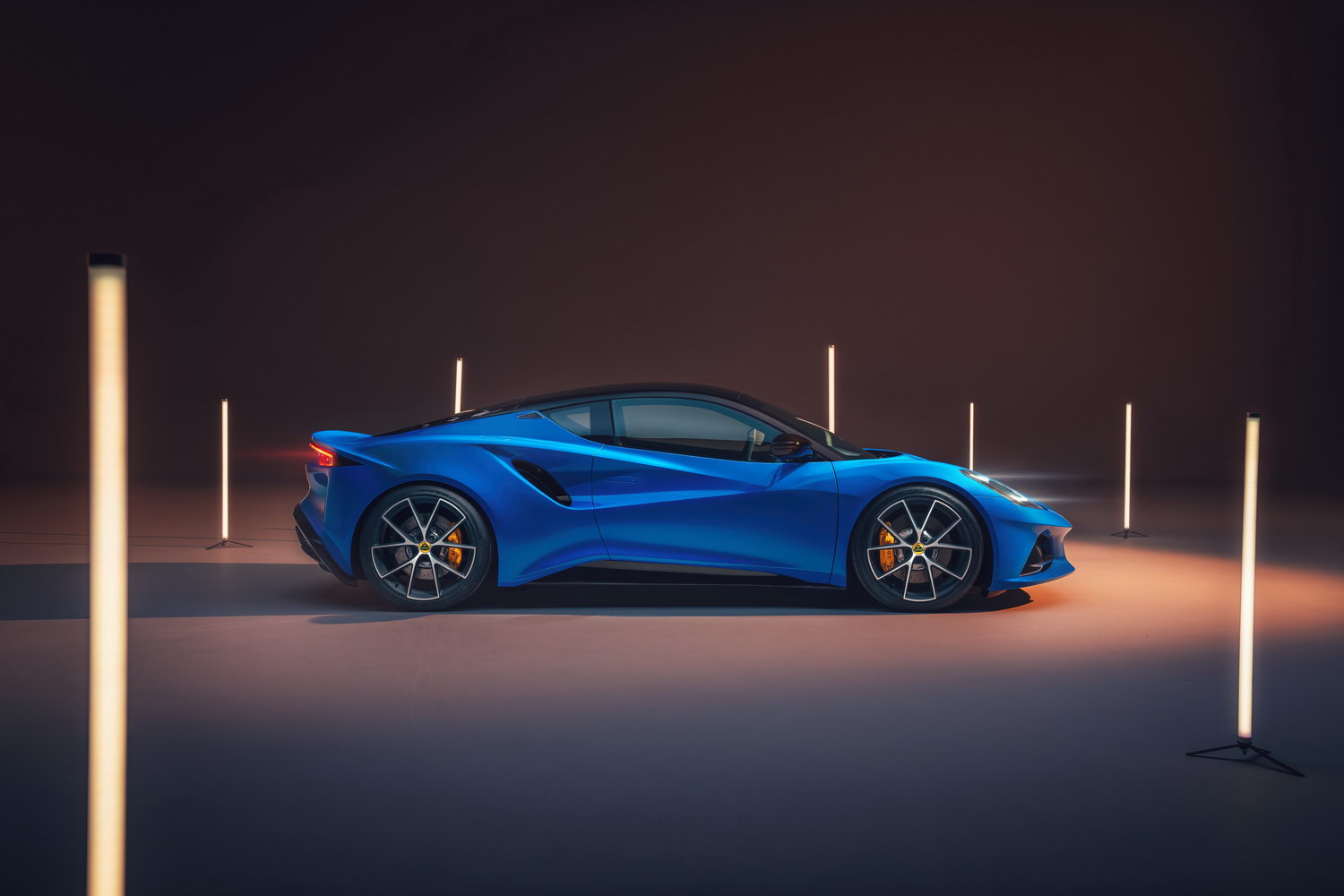 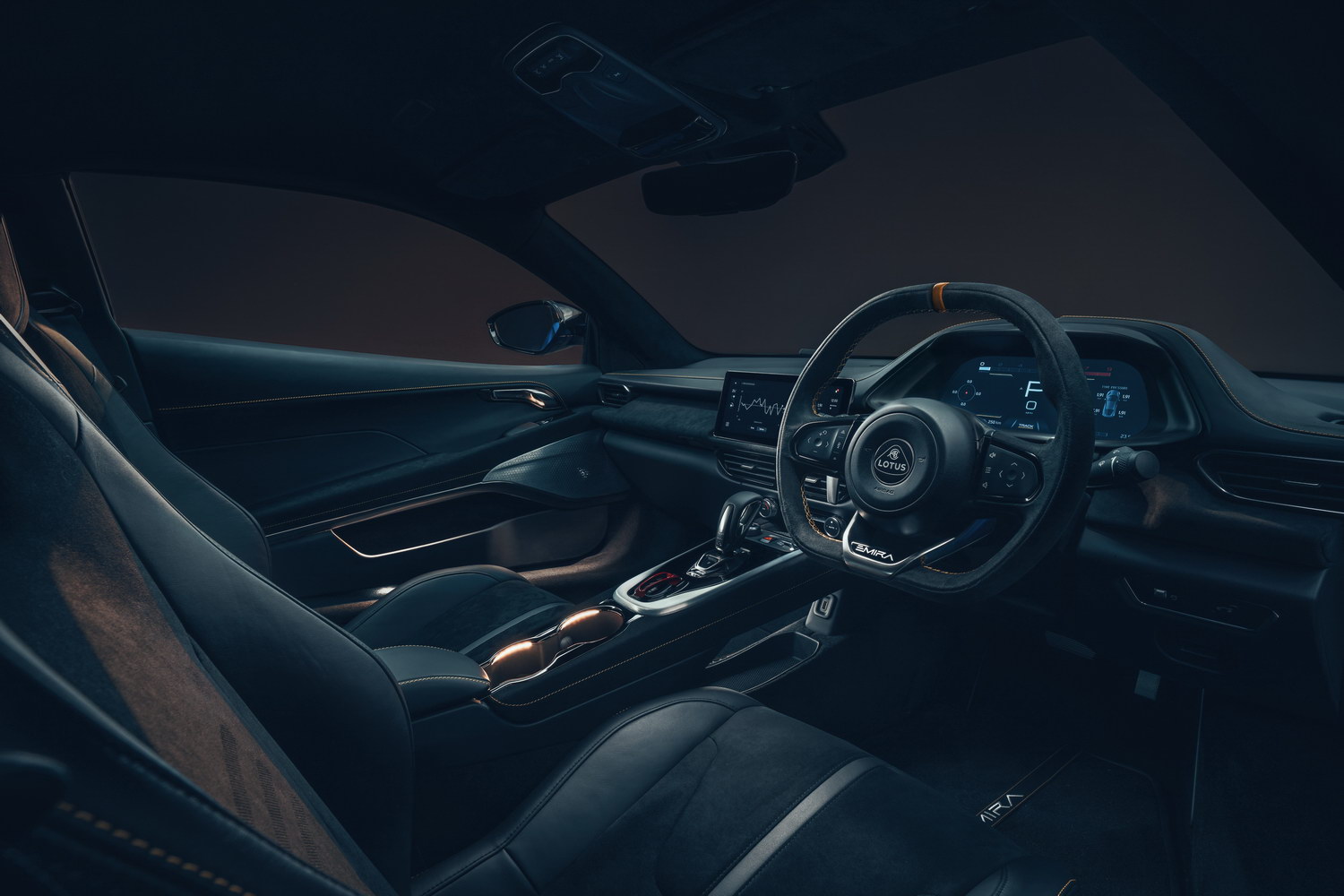 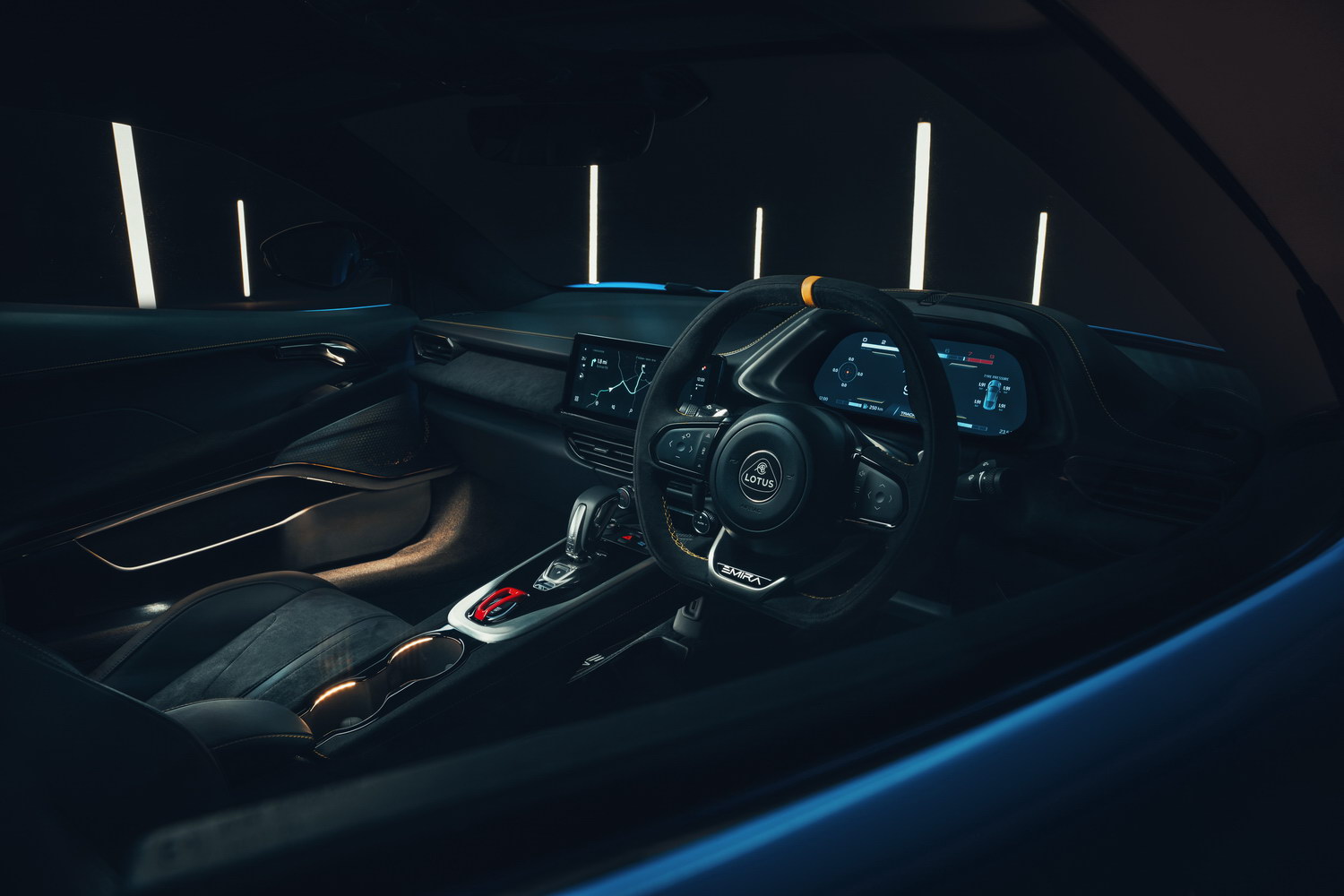 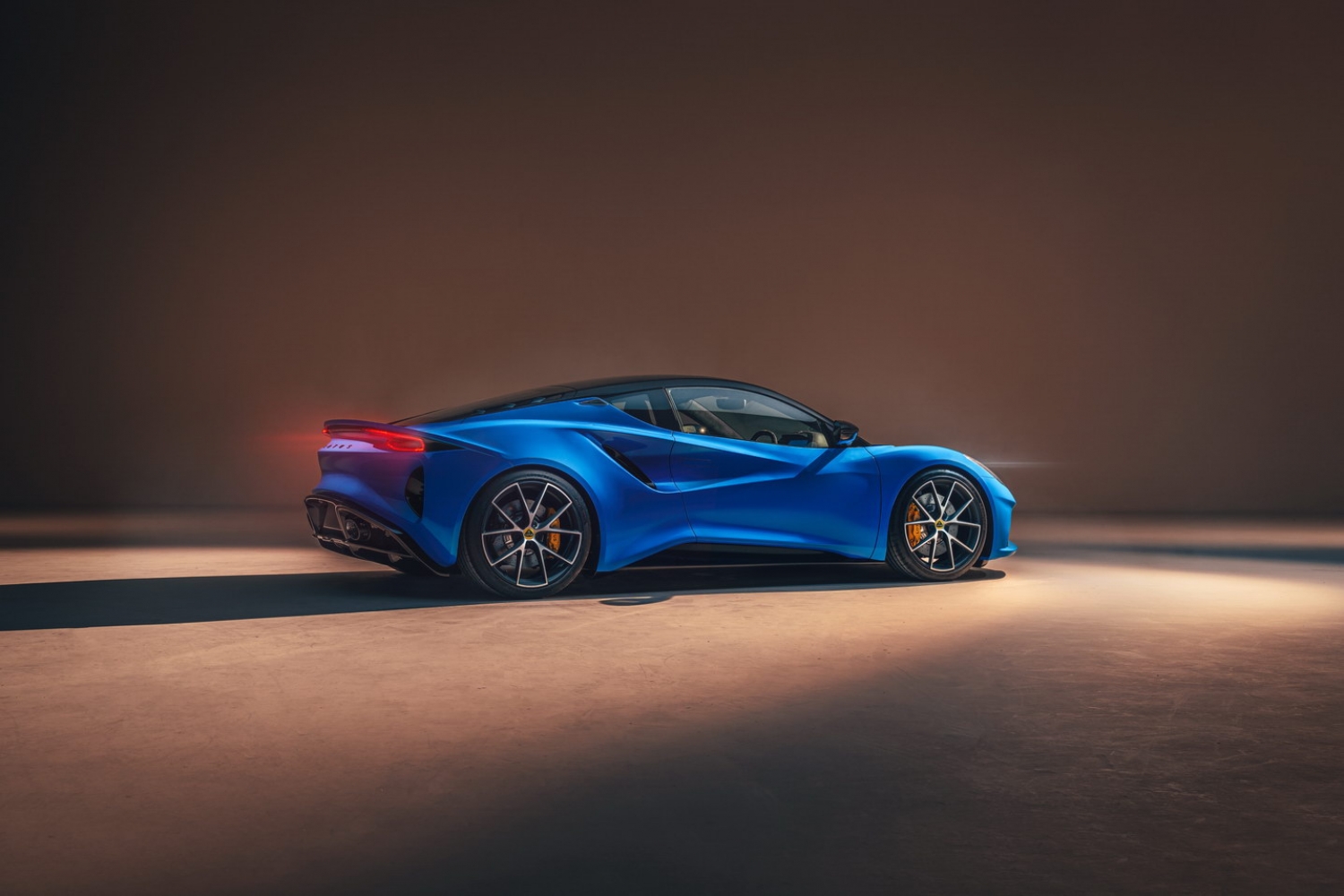 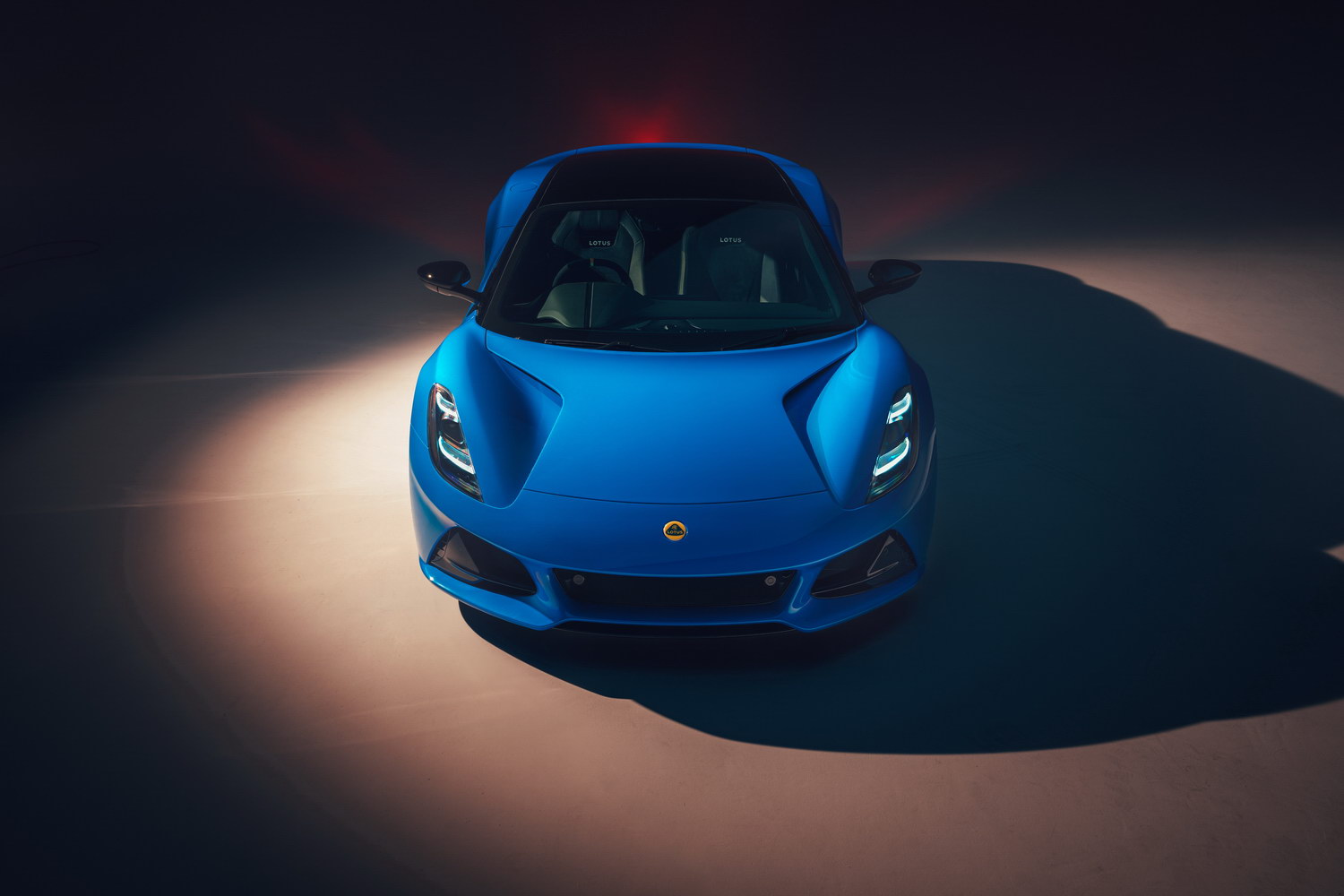 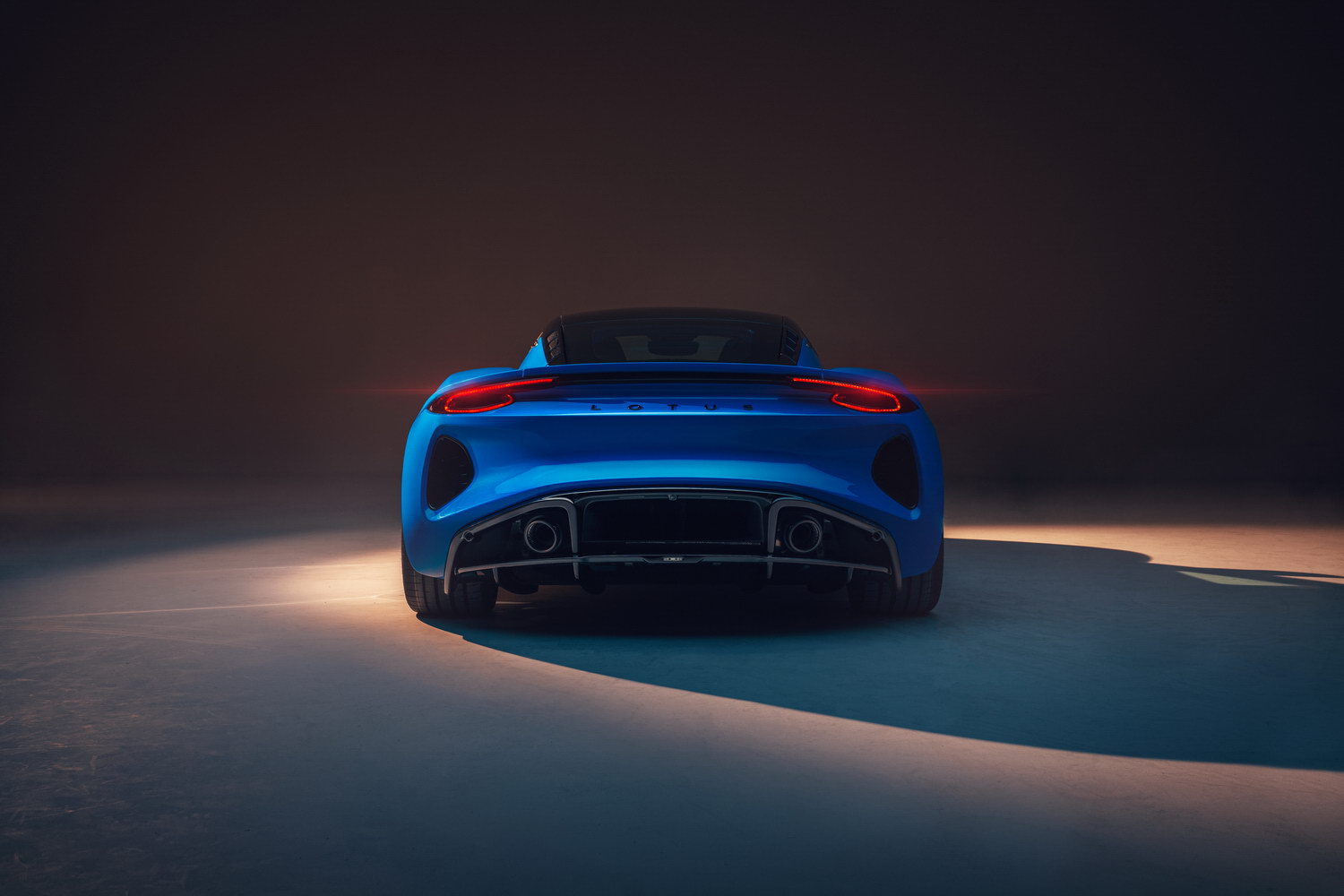 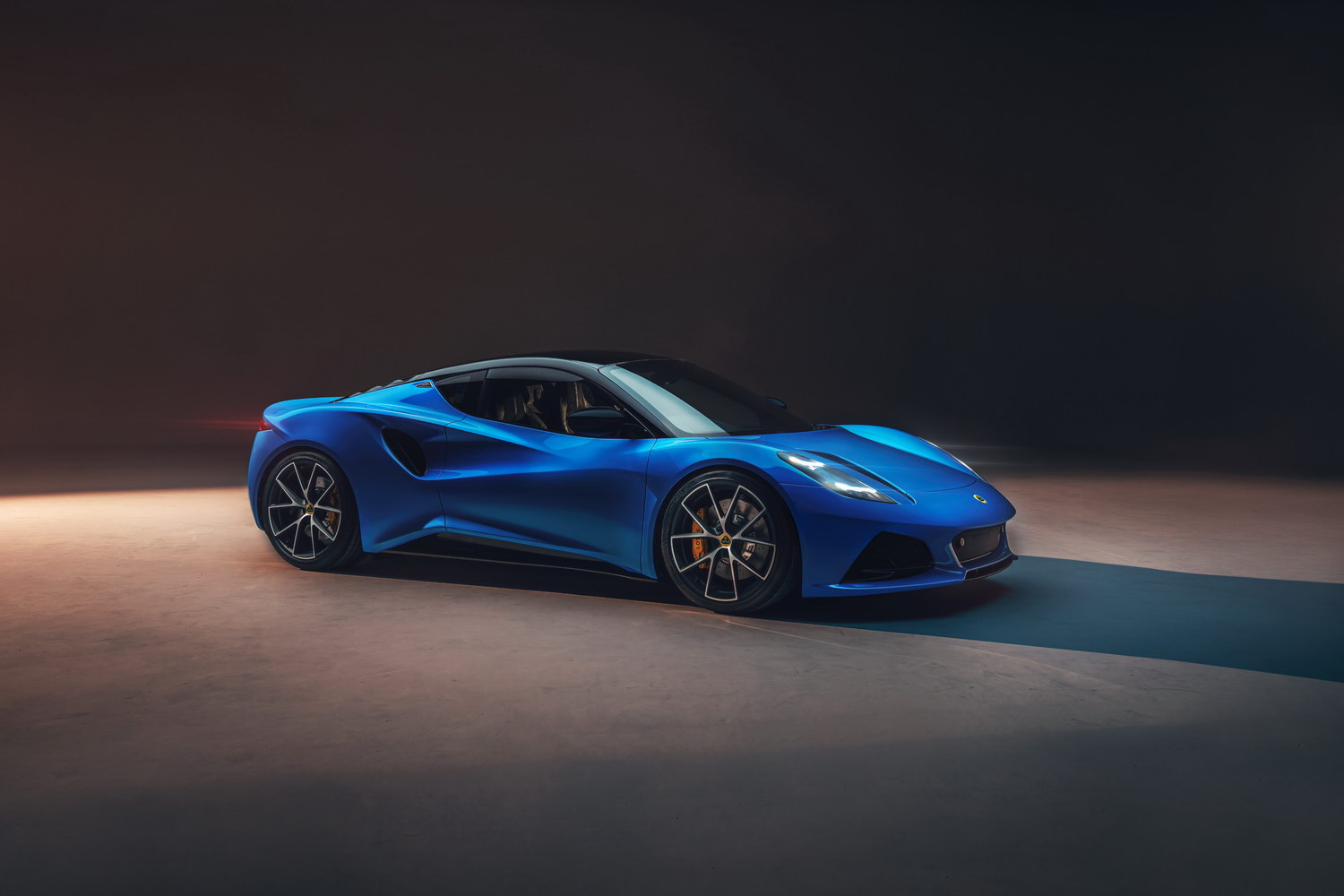 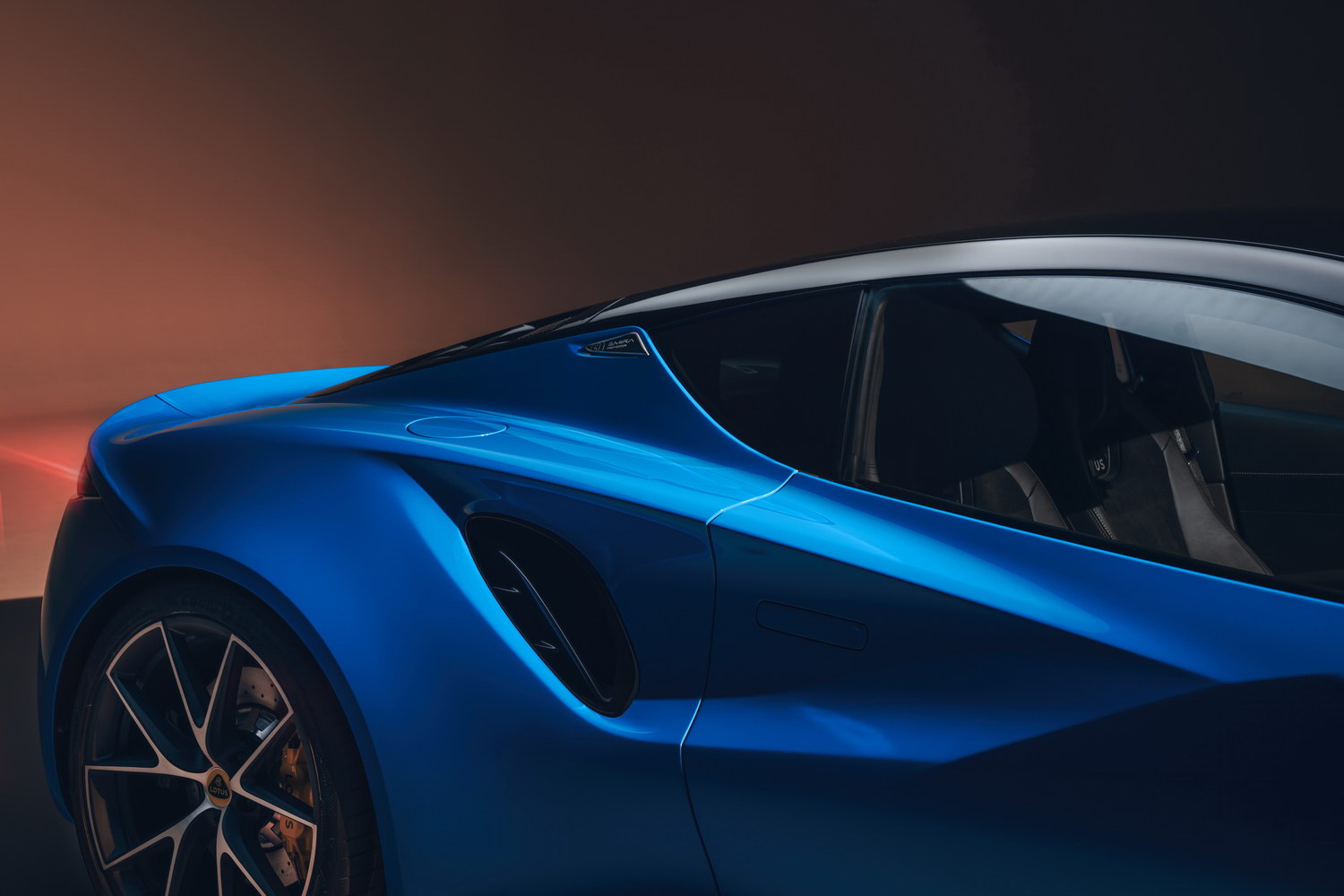 This is the new Lotus Emira, a mid-engined sports car that marks something of a departure for the British manufacturer. It's slightly larger than the Elise and is smaller than an Evora, but this new coupe comes with the latest technology on board while still promising to deliver entertaining handling.

As with the Evora and Exige, the Emira will be offered with a Toyota-sourced supercharged 3.5-litre V6. But from summer 2022 a 2.0-litre turbo four-cylinder from Mercedes-AMG will be added to the line-up.

AMG has been confirmed as an official technical partner in the car's development, and it will provide Lotus with the same engine and dual-clutch automatic gearbox that's found in the Mercedes-AMG A 45 S hyper hatch, albeit with an intake and exhaust system tailored to suit the new sports car.

Lotus says that the Emira will come with power in the region of 360-400hp, while a 0-100km/h time of 4.5 seconds is quoted. As emissions legislation changes, it's likely that the V6 will be phased out to leave the AMG engine as the sole option, but with varying power outputs.

As with the Elise, the Emira uses a bonded aluminium chassis to keep weight down, although the platform is longer and wider to create more interior room. There should be enough space inside for occupants to get comfortable, whether large or small, while cabin storage and technology is a step change from recent Lotus models.

The cockpit is still driver-focused, with a large 12.3-inch display ahead of the steering wheel that's joined by a 10.25-inch central screen for infotainment. Full smartphone connectivity will be offered, while the car is large enough for storage behind the seats and a decent sized boot behind the engine bay.

Don't go thinking that the Emira has neglected Lotus tradition, because it's still expected to deliver entertaining handling. Lotus hasn't gone down the path of fitting adaptive dampers, but two suspension settings will be available.

The Tour option is the standard road-biased set-up with a softer edge, while upgrading to the optional Lotus Drivers Pack adds Sports suspension and Michelin Pilot Sport Cup 2 tyres for more focused track driving. The car comes with a hydraulic power steering set-up for improved feedback from behind the wheel.

The Emira's design is influenced by the Evija electric hypercar, but there are elements of the Elise within its shape, too. The low nose, short overhangs and air intakes along the sides are familiar design cues, while the high-set taillights and large rear diffuser help with the car's aerodynamics.

First deliveries are expected in early 2022.