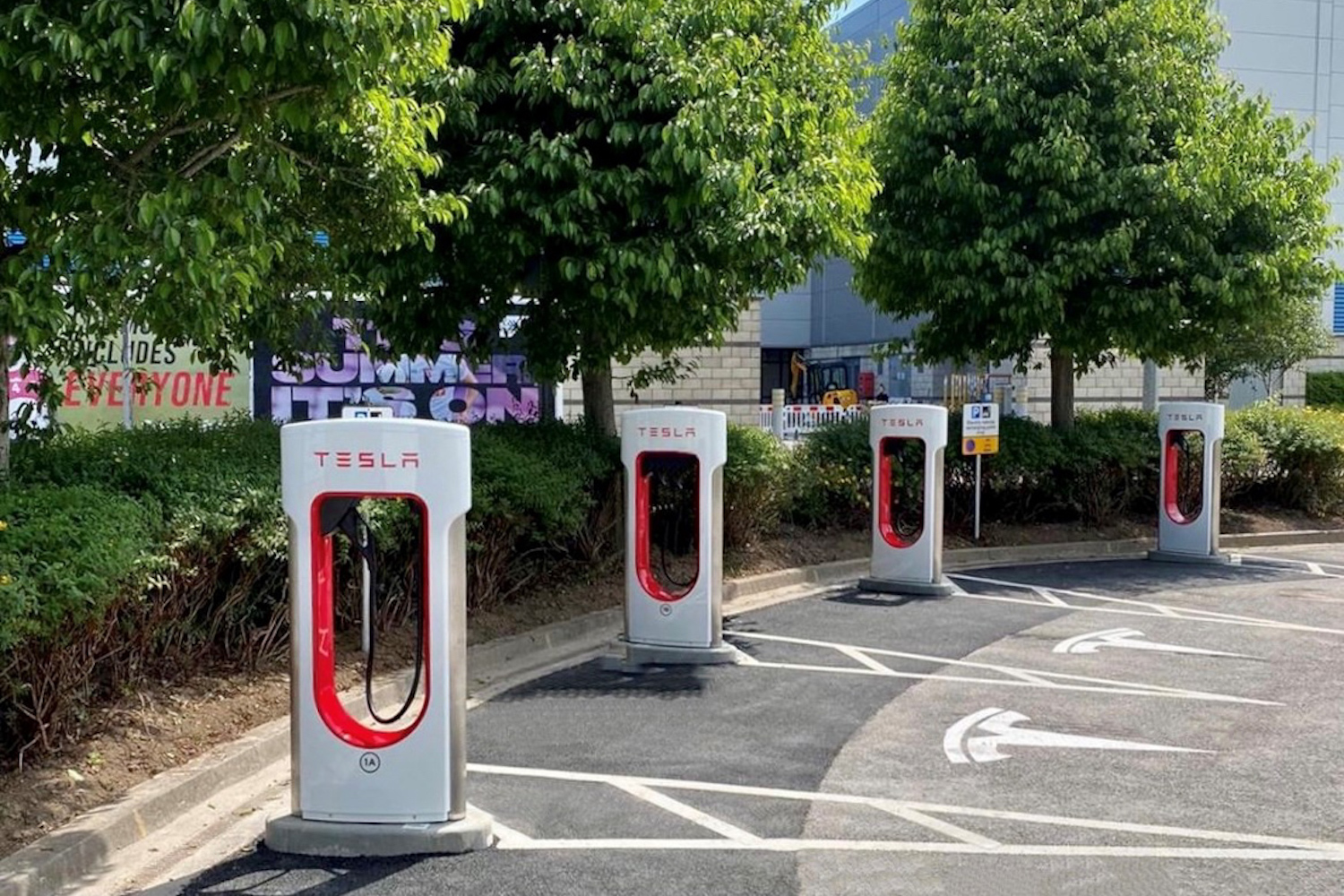 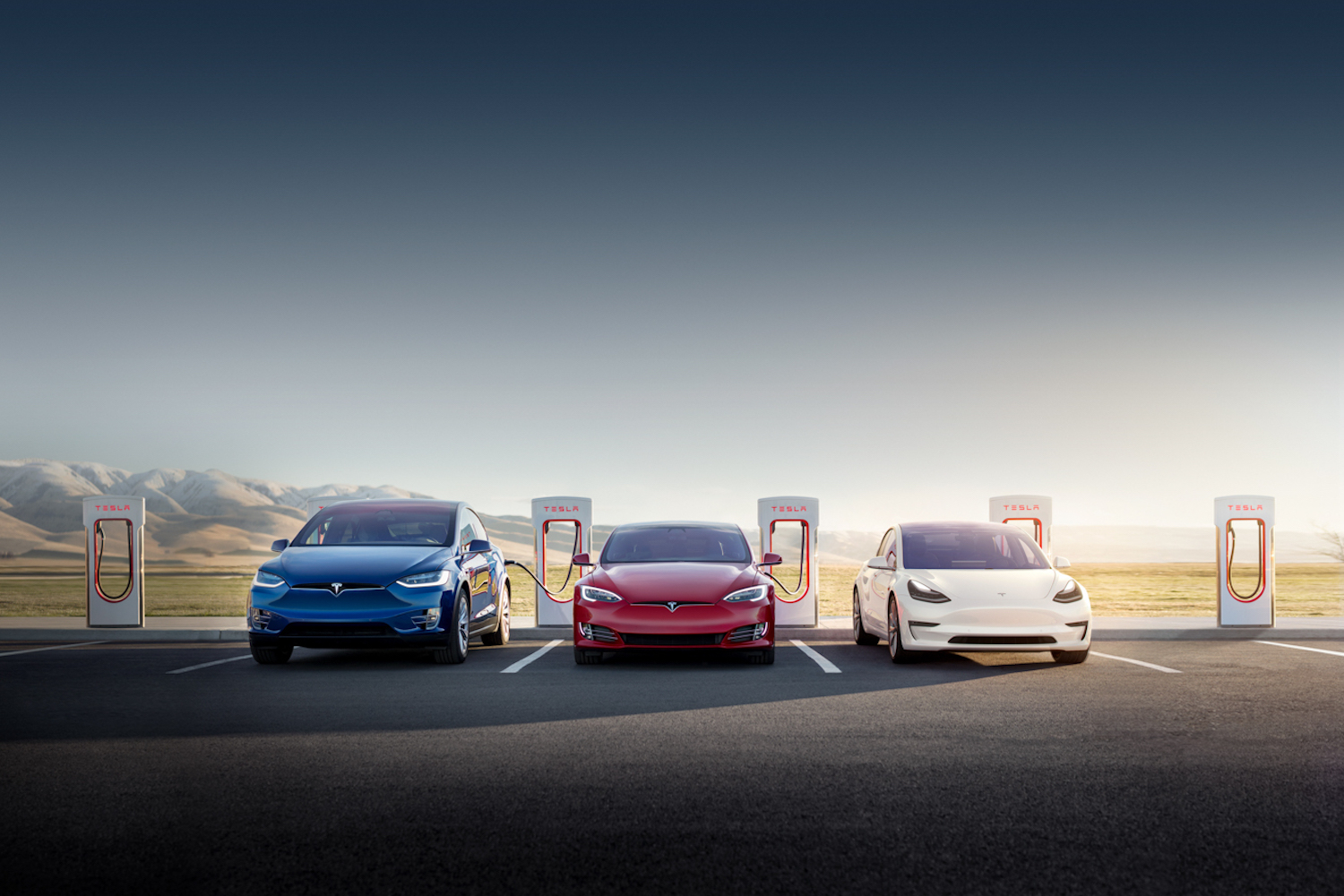 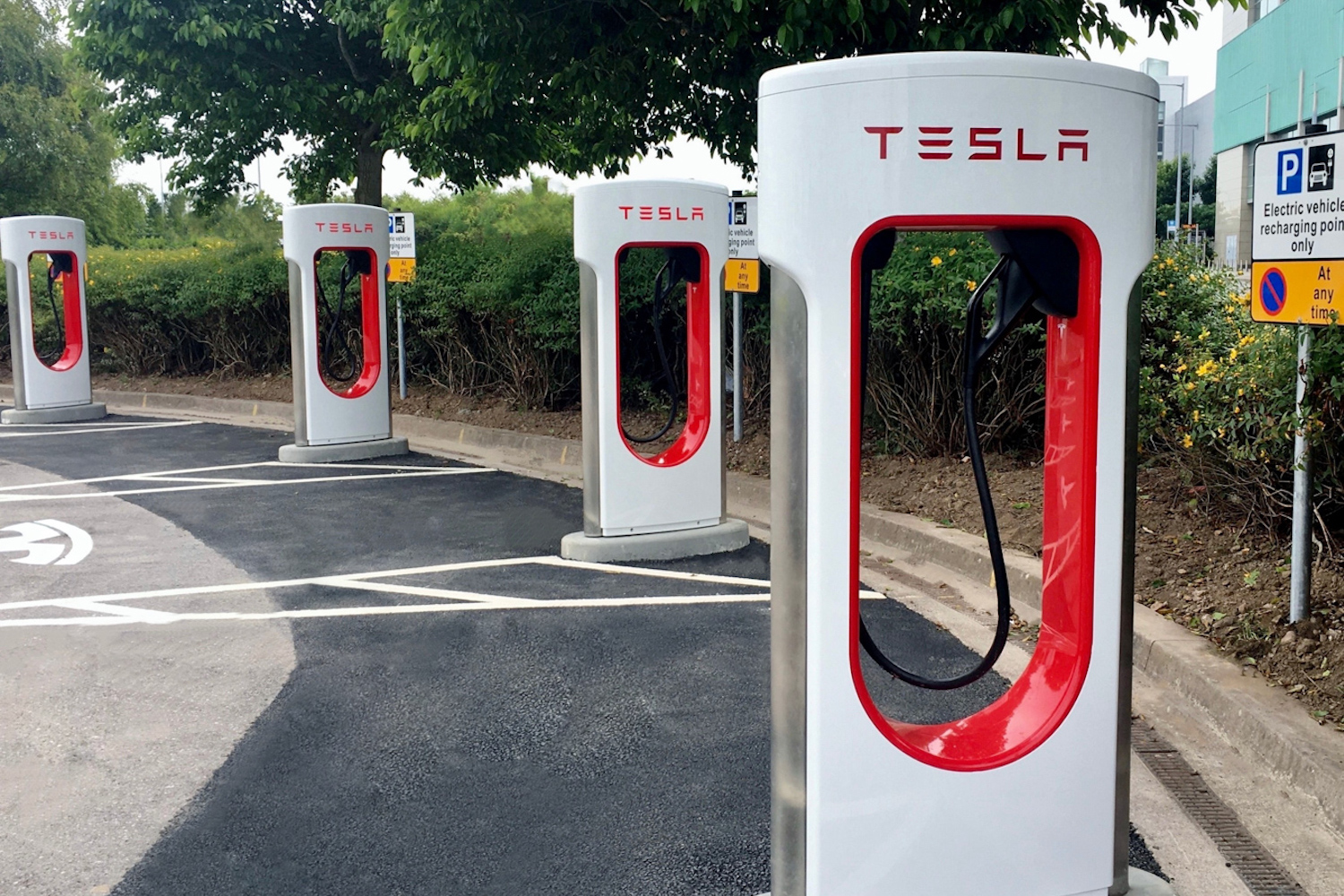 Tesla has opened its fifth Irish Supercharger location, by adding four new connection points at the Mahon Point shopping centre in Cork. The Cork location joins those at Birdhill, on the M7 in Tipperary, at Junction 3 on the M7 in Ballacolla, and two at Castlebellingham on the M1, both southbound and northbound.

The new Superchargers in Cork are the latest V3 models, which can support charging at speeds of up to 240kW. That, according to Tesla, can put as much as 120km of extra range into a new Model 3 Long Range in just five minutes and can charge at rates of up to 1,600km per hour.

Monitor your charging by smartphone

Tesla owners can monitor their car's charging and control the charging session through the Tesla App on their phones. Prices for charging are not quoted, but they vary between Tesla models and charging speeds, with the lowest cost being around 29c per kWh.

According to Tesla Ireland: "Despite most electric vehicle charging taking place at home, the Tesla Supercharger network encourages owners to explore. Supercharger stations are conveniently located near amenities like restaurants and shops. Each station contains multiple Superchargers to get drivers back on the road quickly. There are also over 50 Destination Charging locations around Ireland at hotels, restaurants and shopping centres. Charge for a few hours or overnight for the convenience of home charging while out and about."