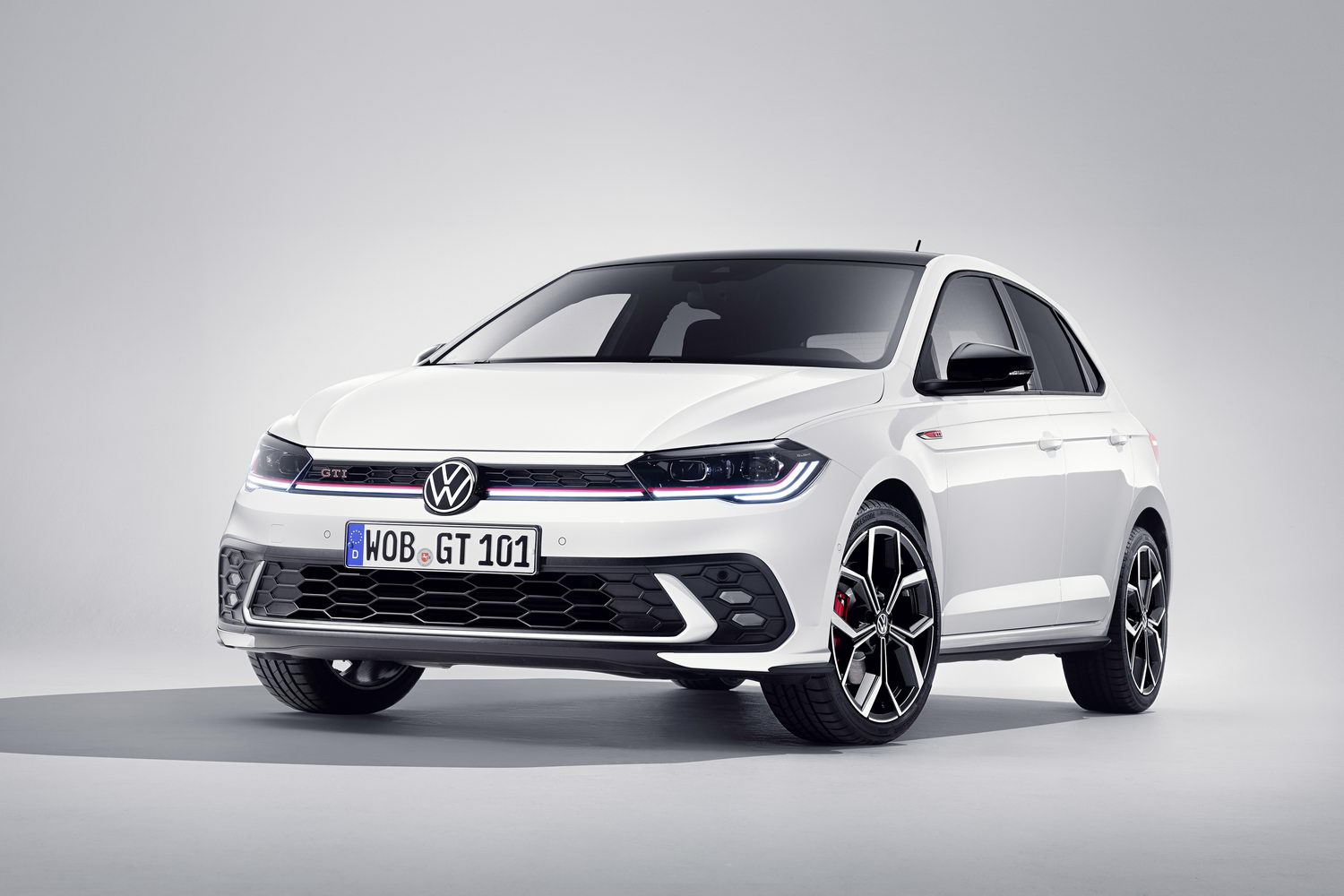 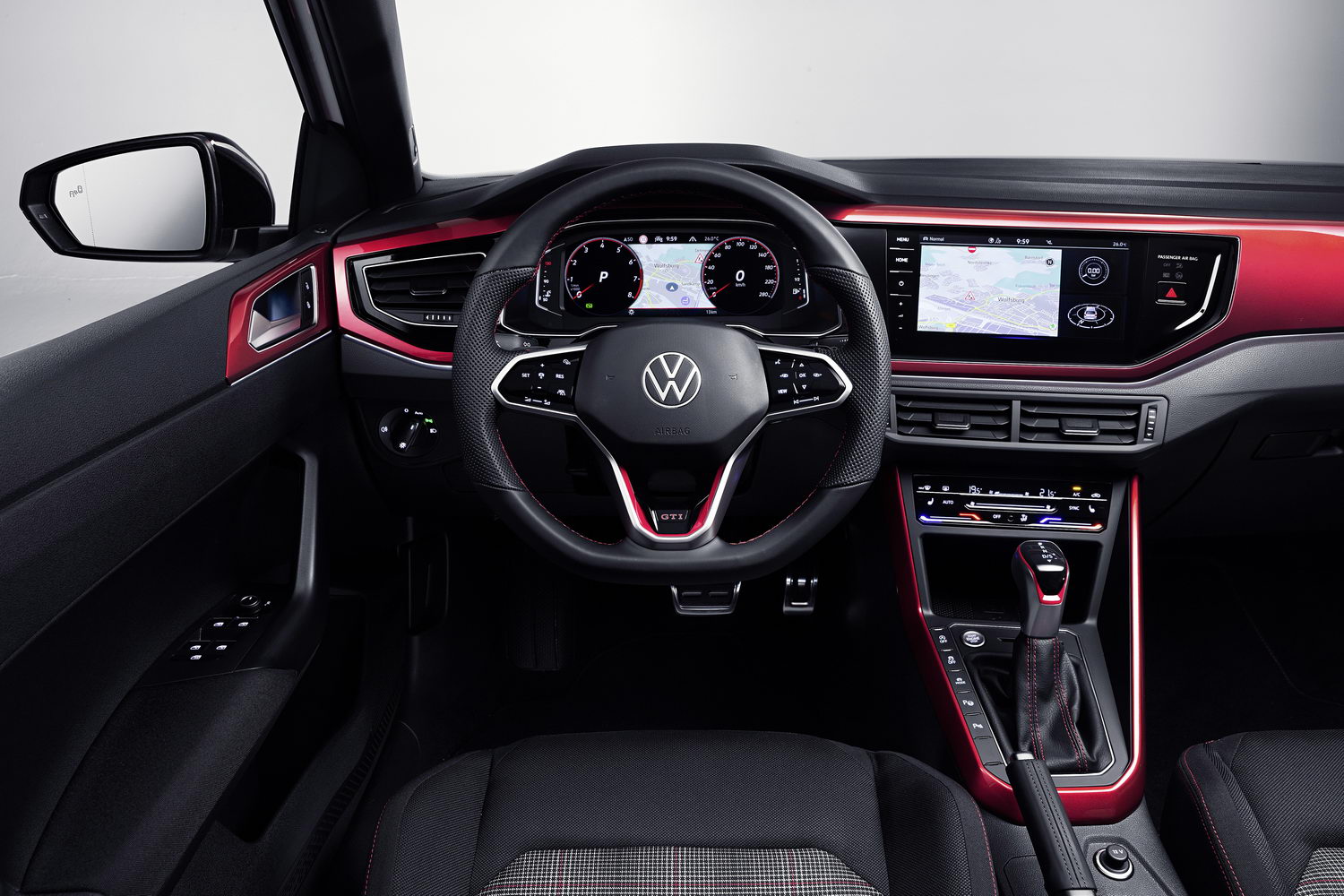 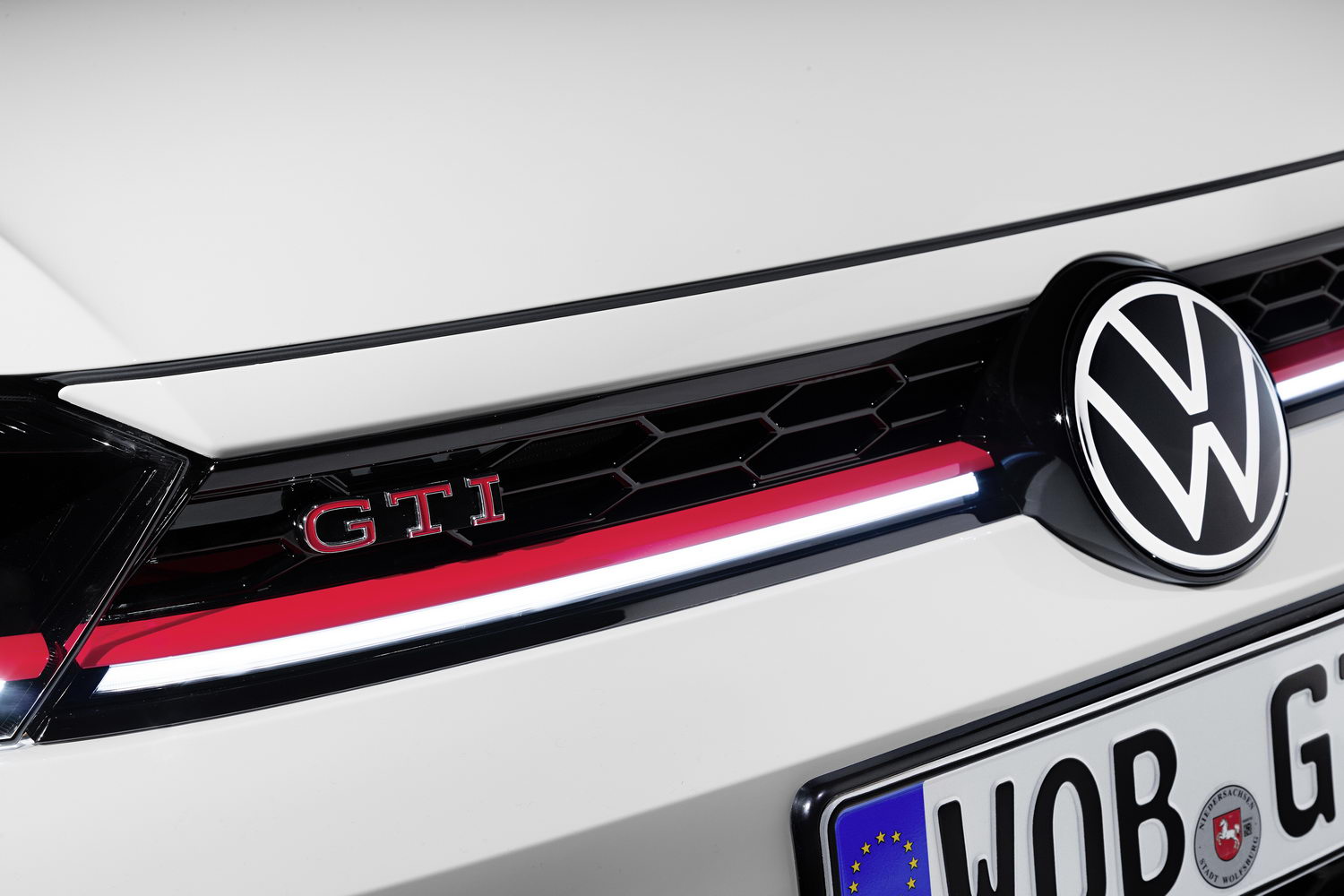 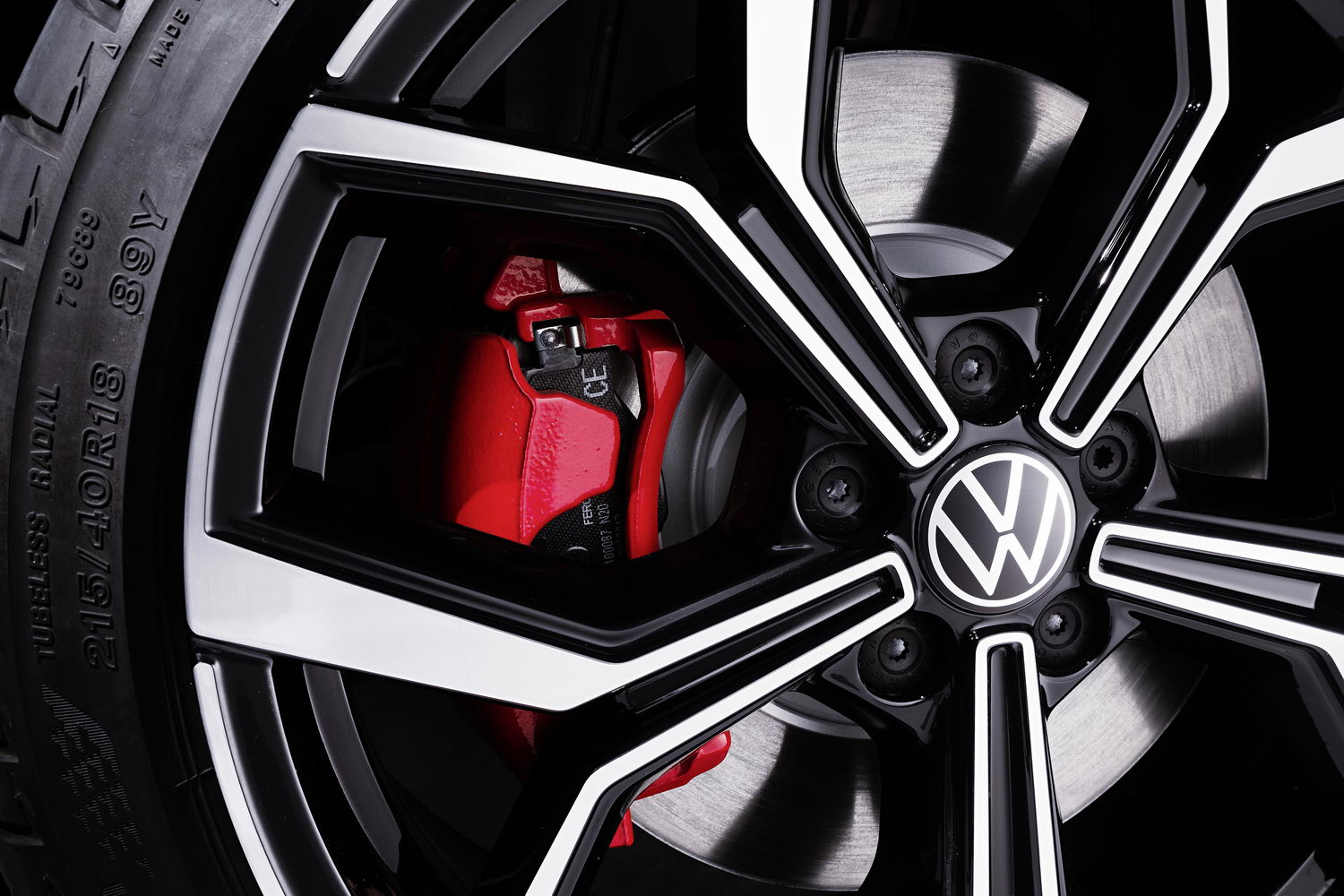 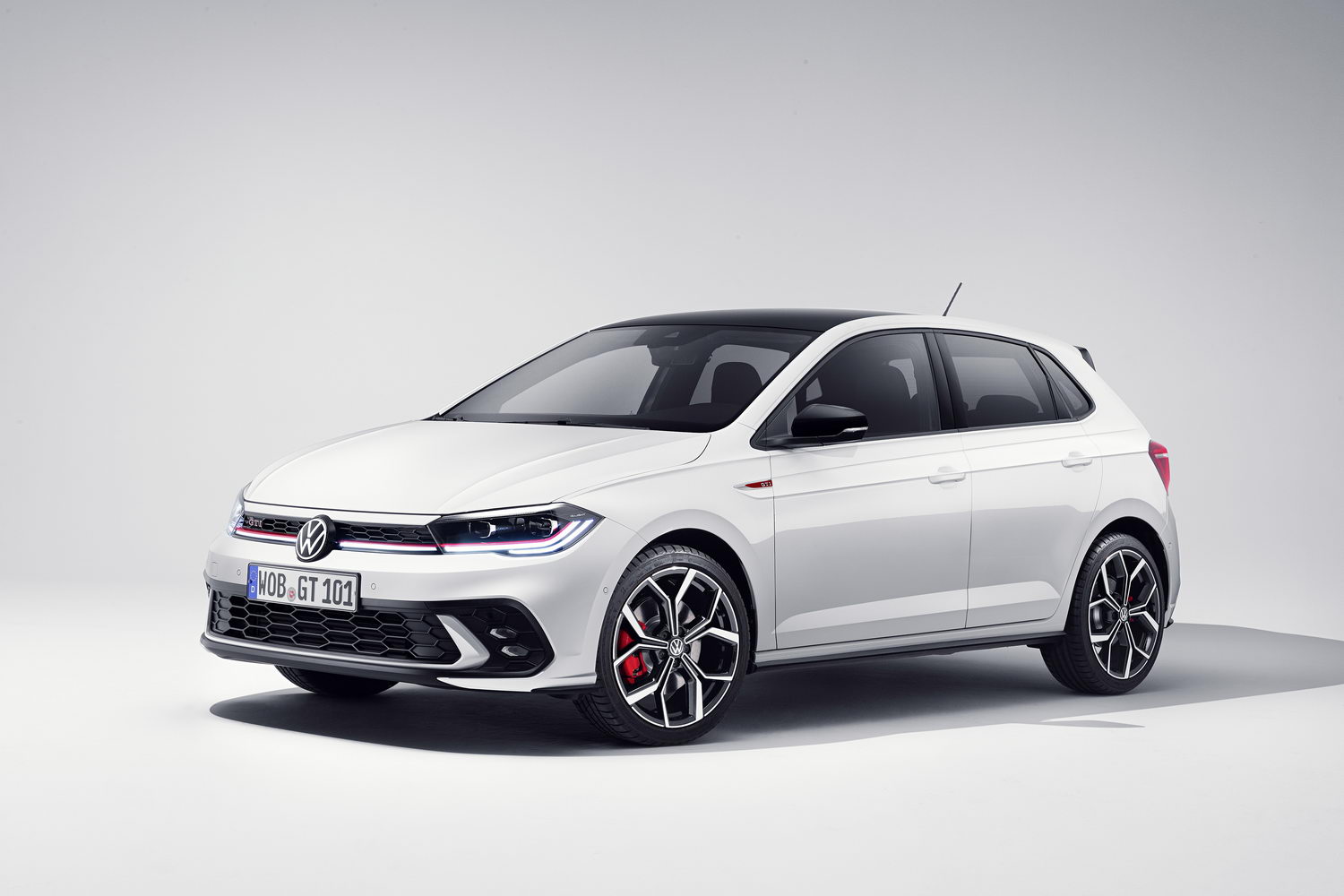 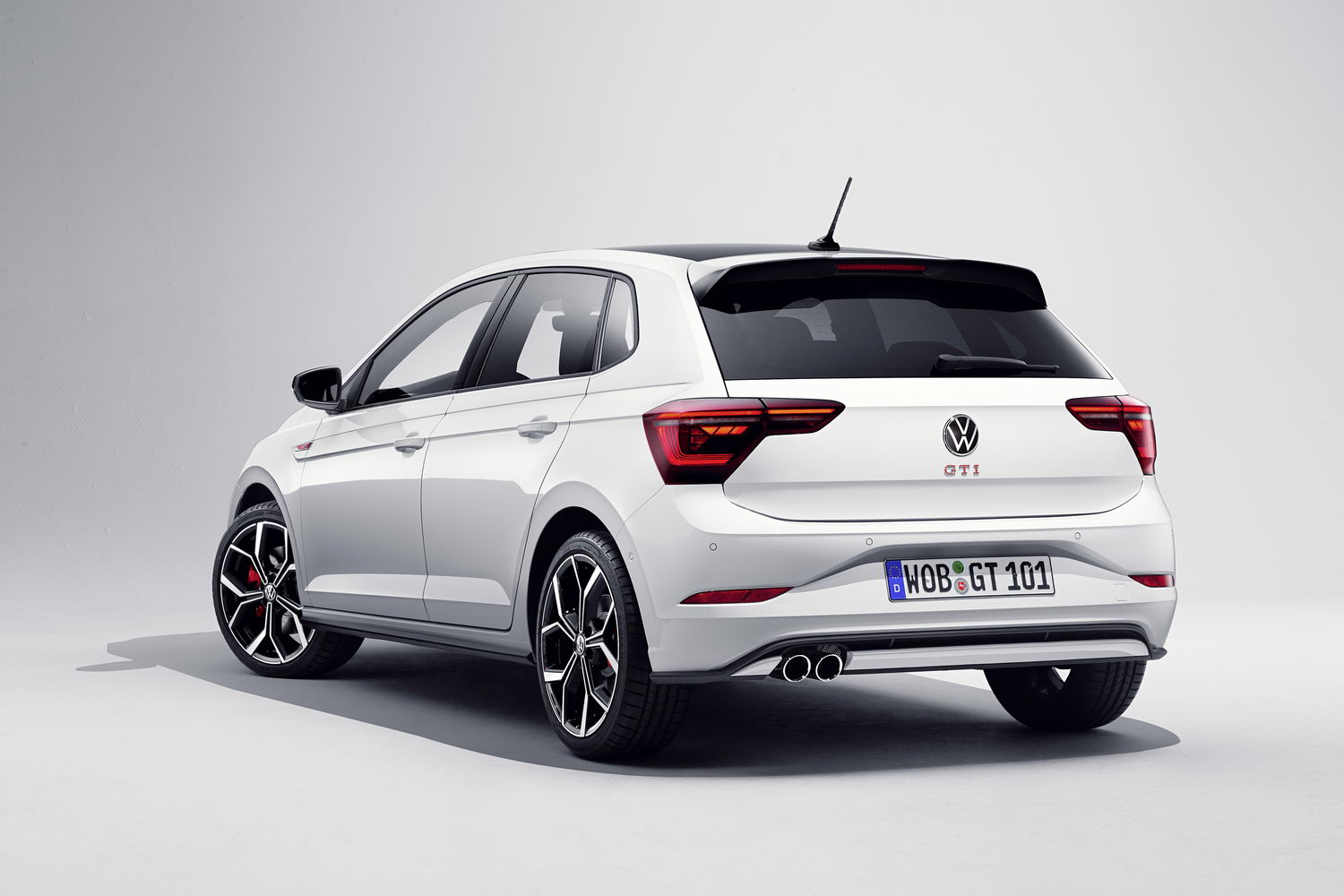 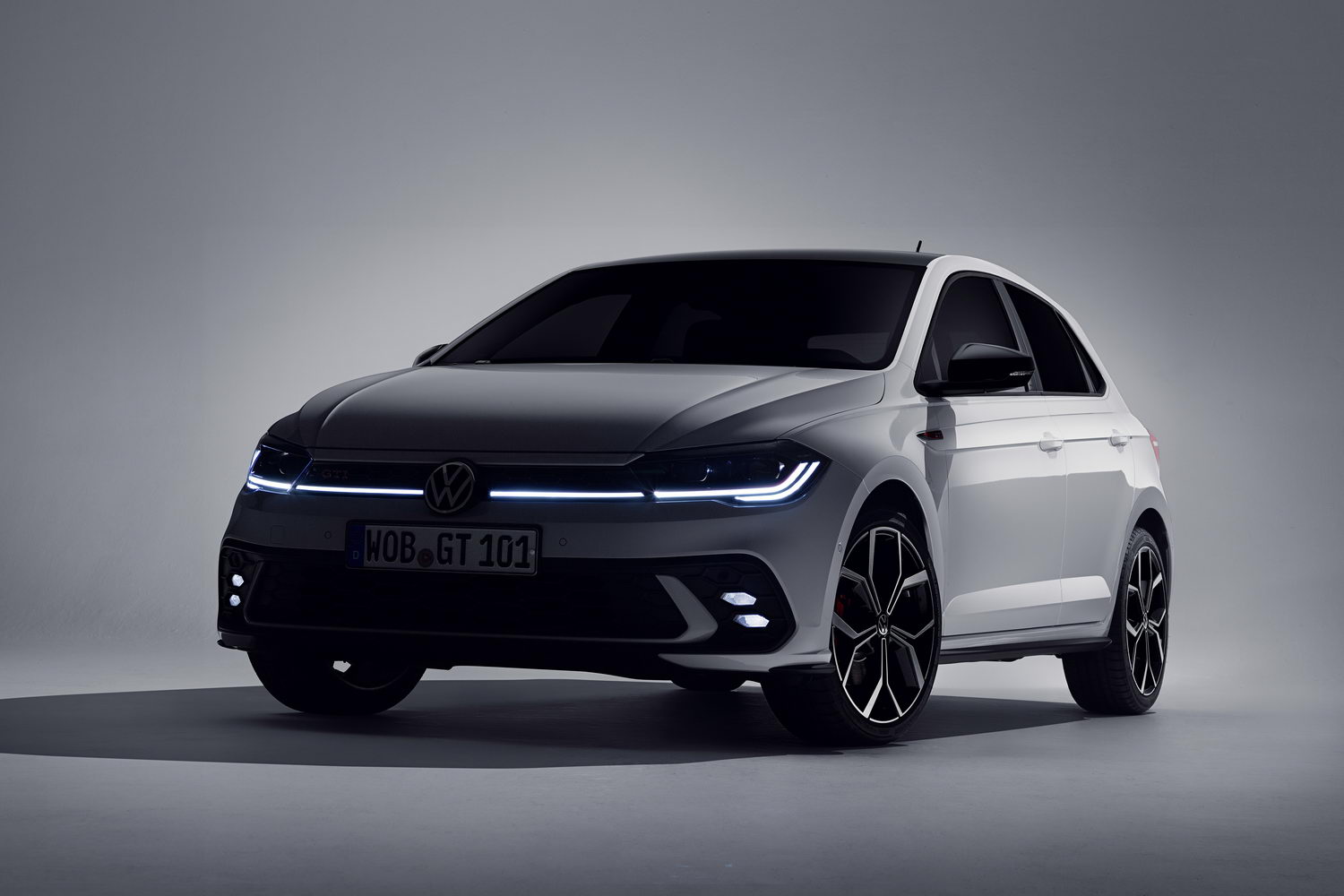 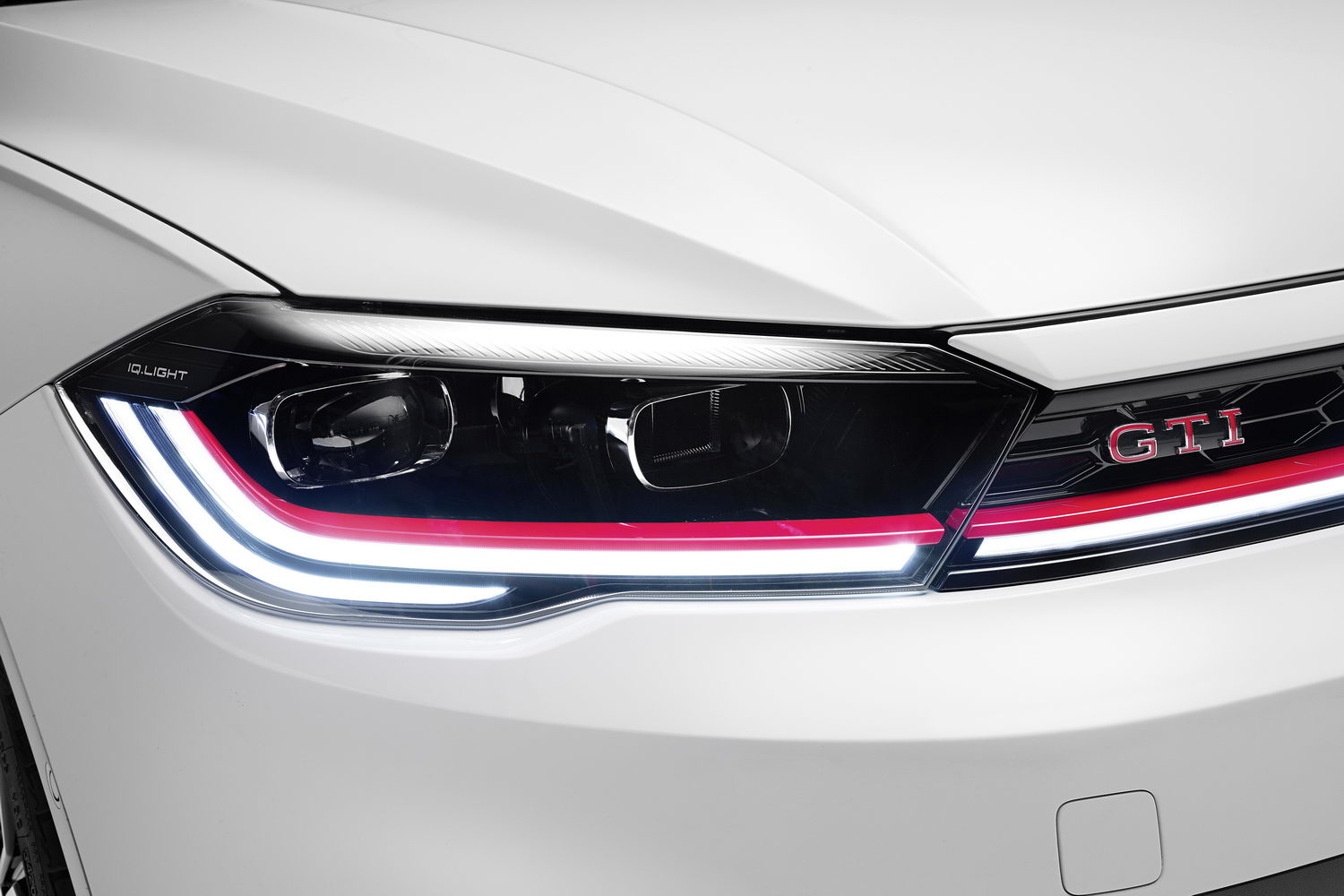 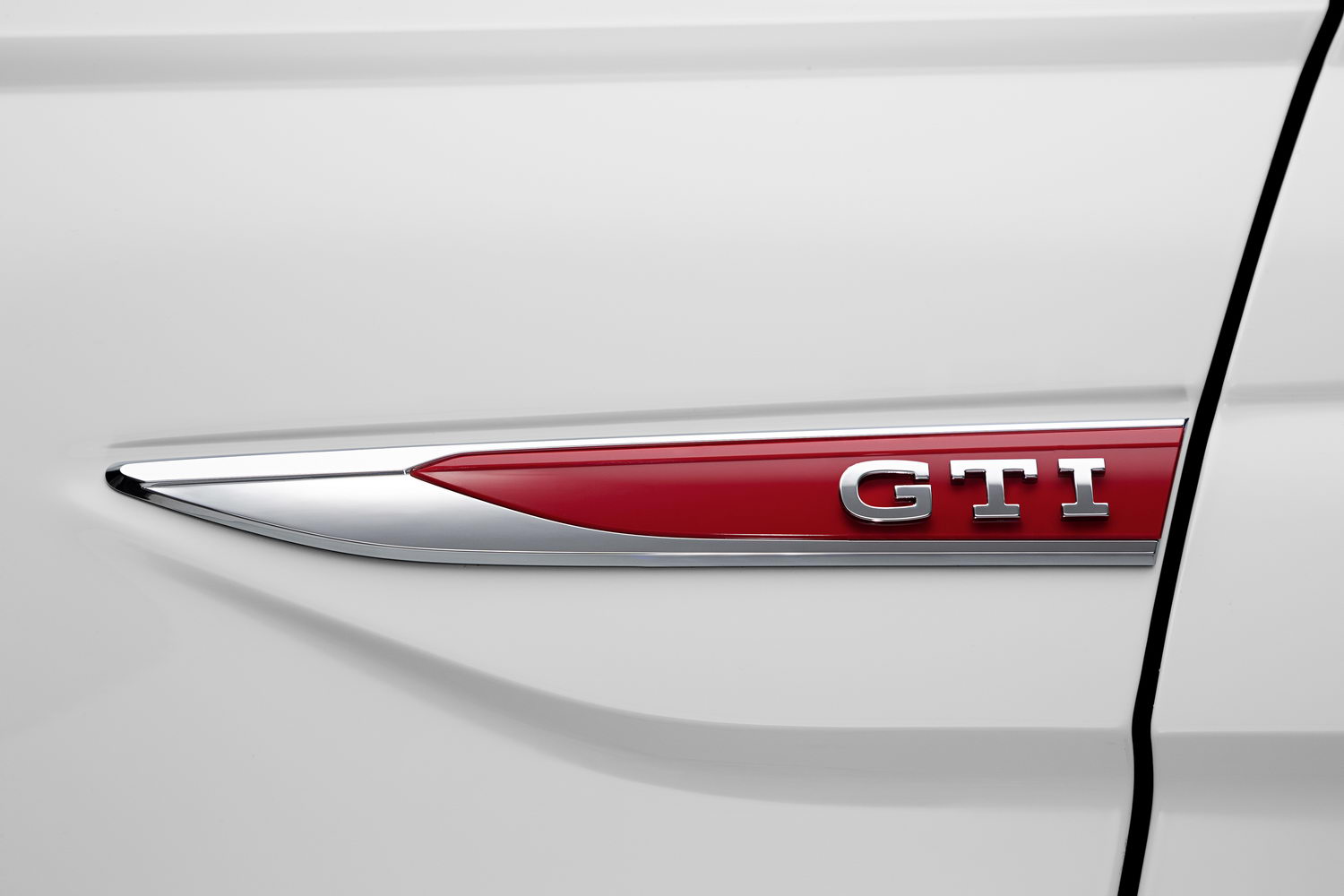 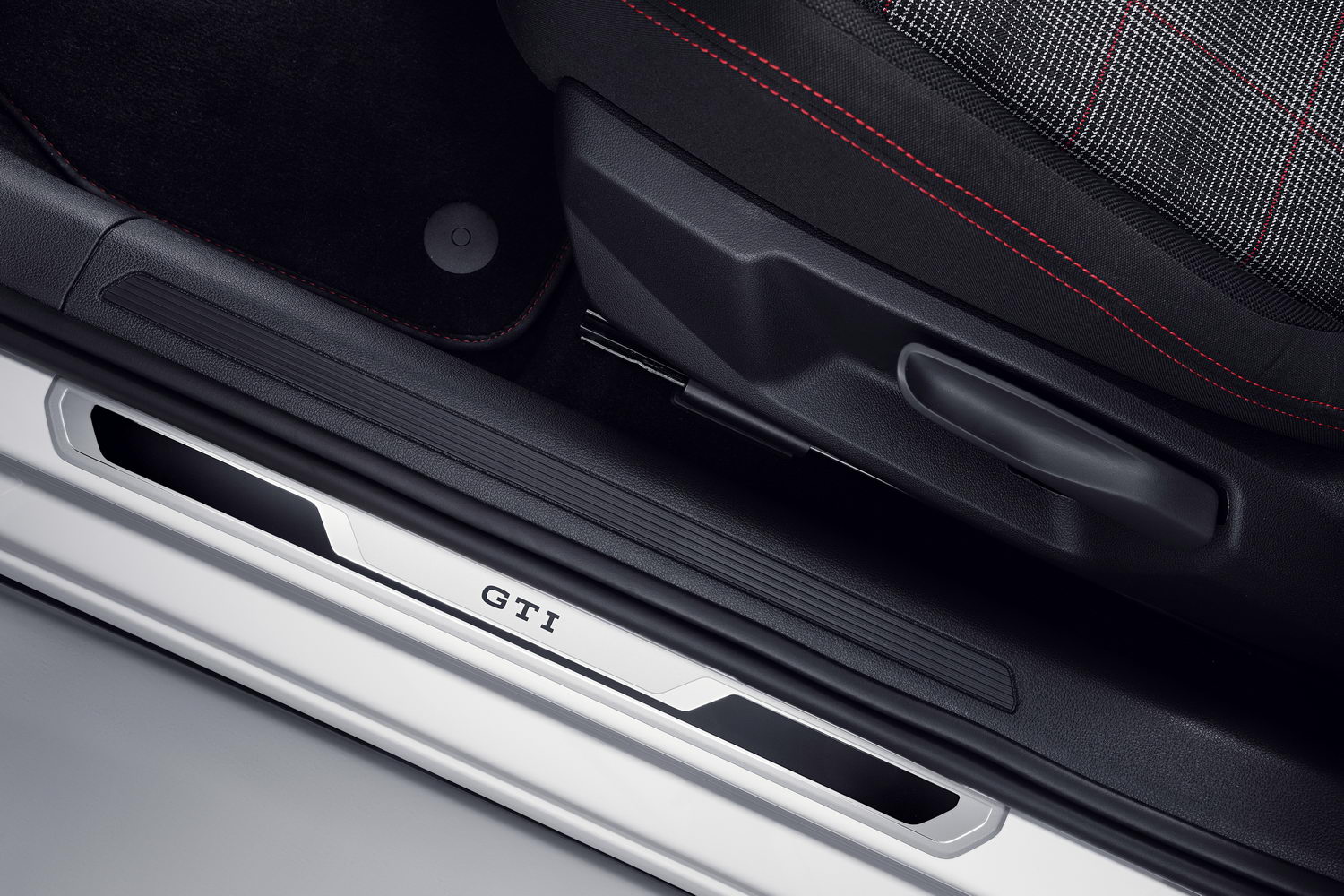 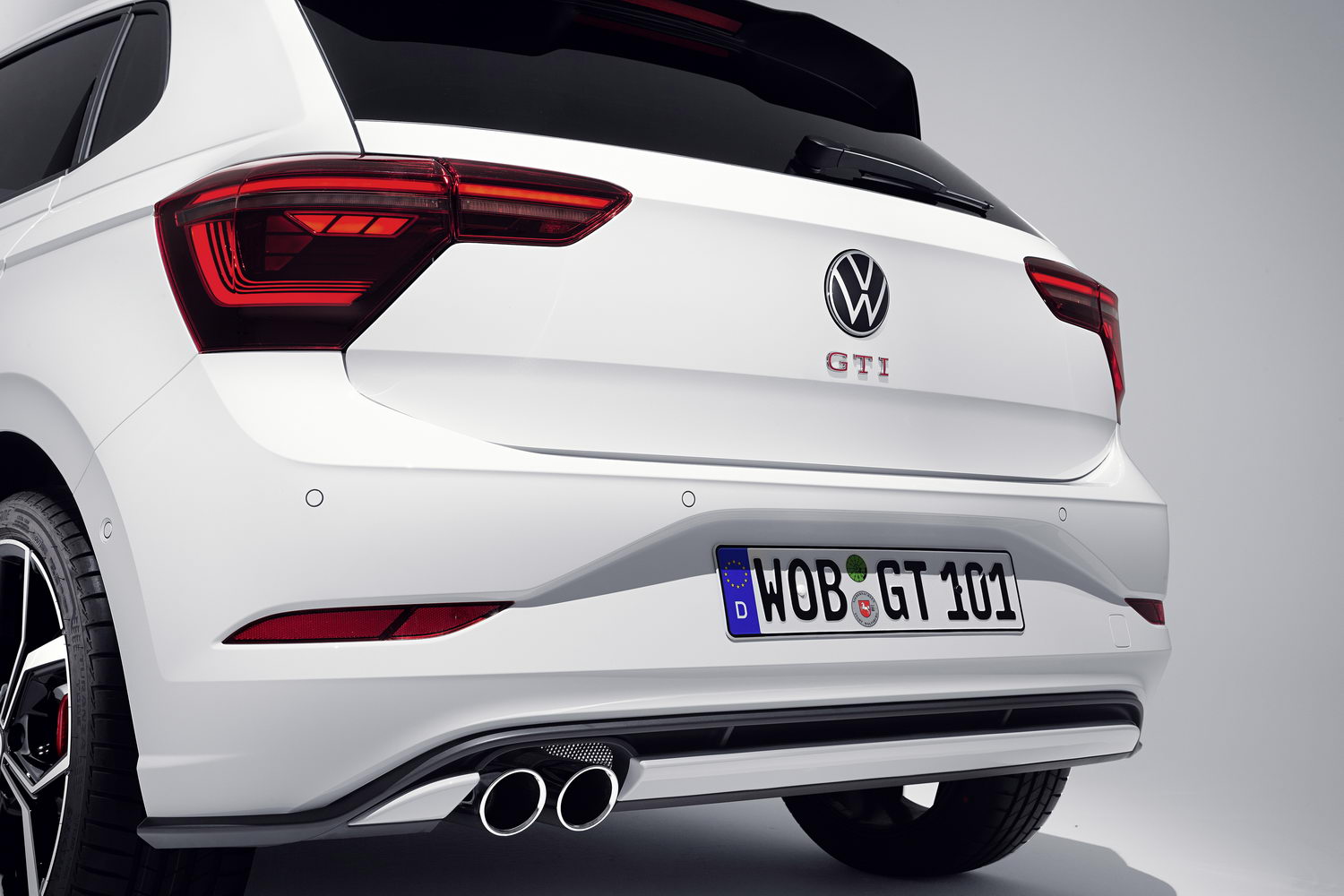 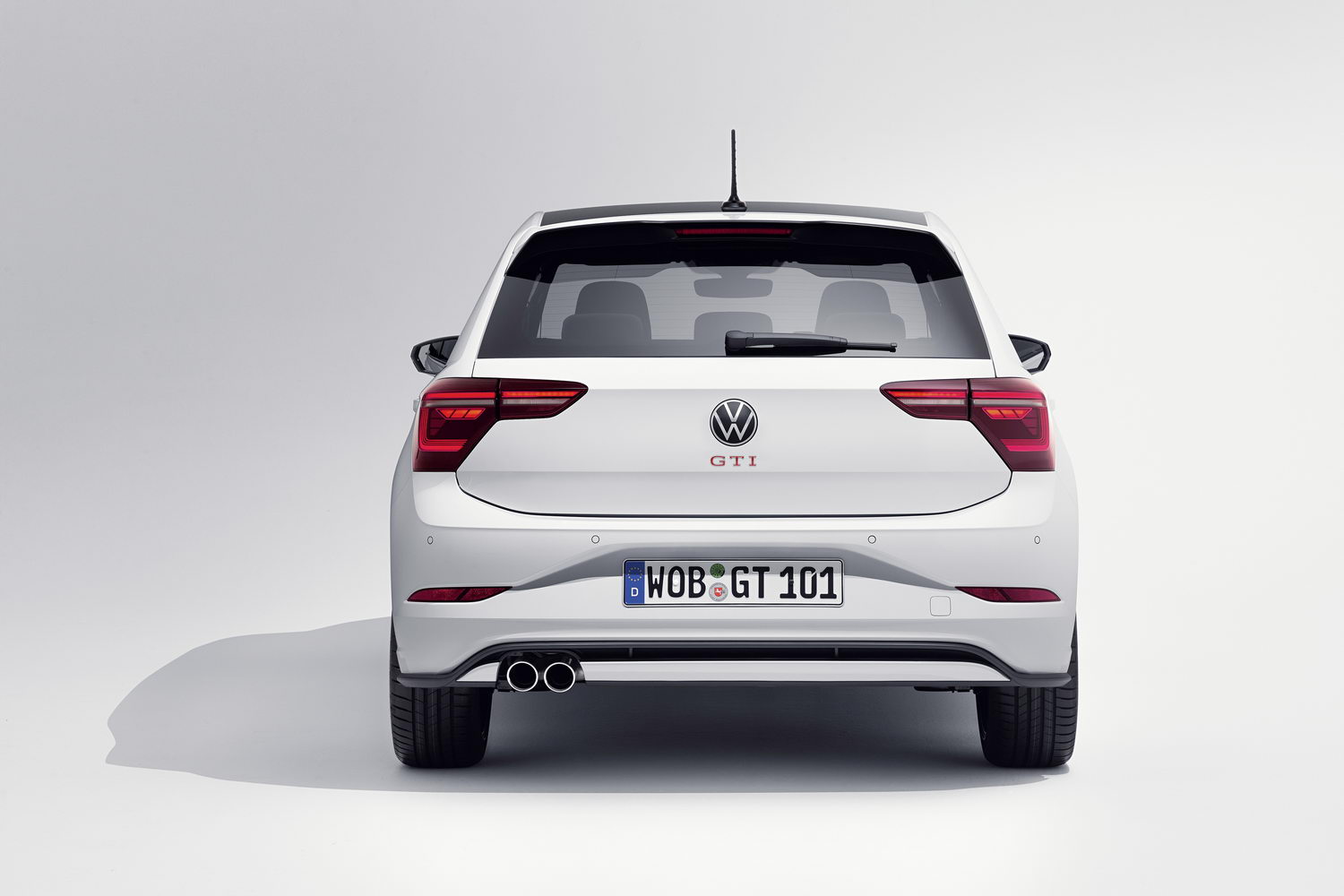 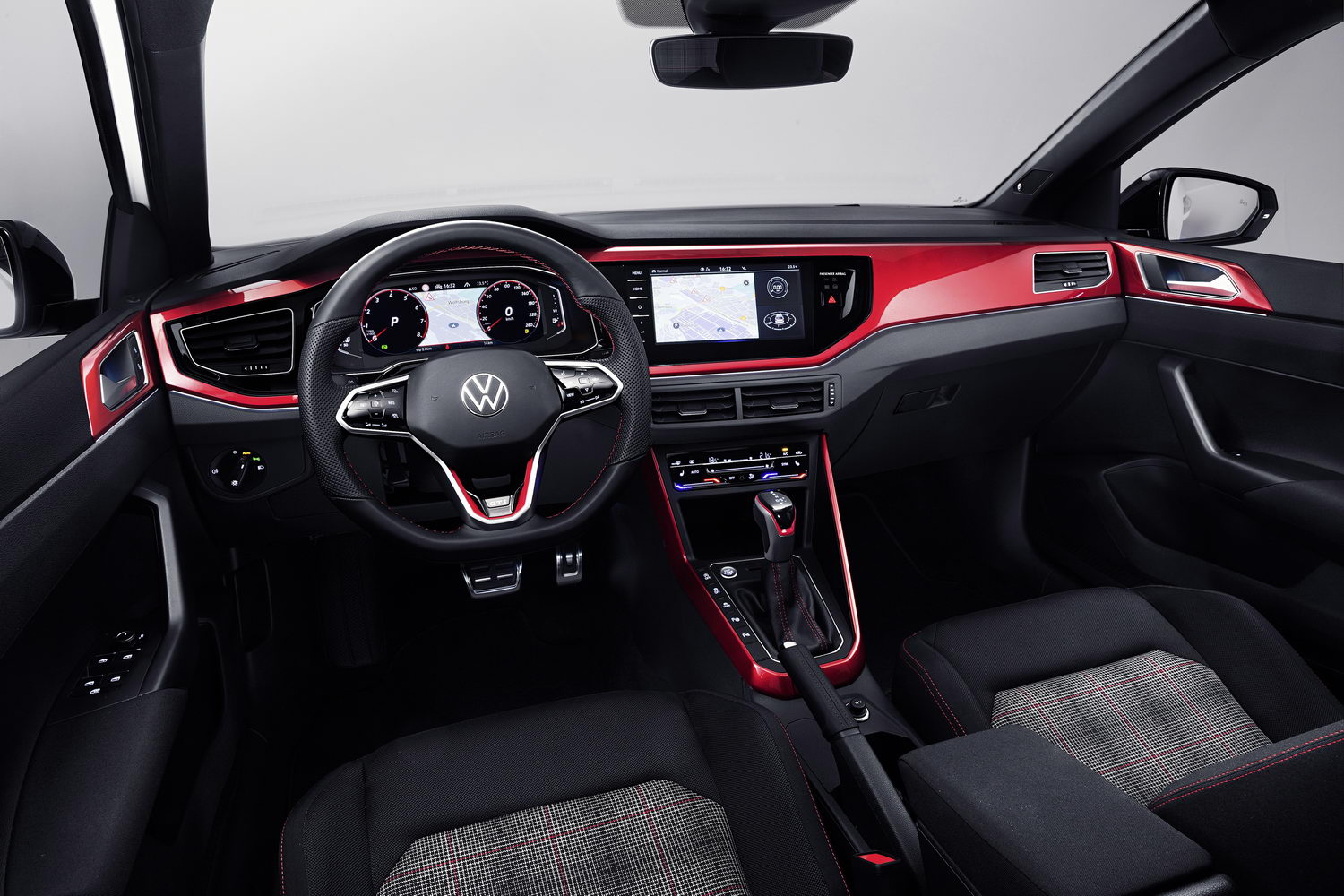 Irish buyers get to sample the new 204hp Volkswagen Polo early next year.

Having long been in the considerable shadow of its brother, the Golf GTI, has Volkswagen given the updated Polo GTI - just revealed - the chutzpah to win its fraternal battle?

The answer for now, until we drive it anyway, will be 'maybe' but we - and Ireland's car buyers - will get the chance to do so in the first quarter of 2022. For now, all we can give you is the technical specification of Volkswagen's new small hot hatch, but that in itself is mouth-watering enough.

This third-generation Polo GTI uses the familiar 2.0-litre TSI turbo petrol four-cylinder engine with 204hp - basically the same power as a 2005 Golf GTI, but in a smaller, lighter package. Sadly, a seven-speed DSG automatic transmission comes as standard - there's no manual option, in spite of Volkswagen making quite the publicity blaze of keeping a manual 'box for the Golf GTI. Volkswagen says that the engine is "impressively efficient with moderate fuel consumption levels" but doesn't give any specifics. Then again, it's basically a carry-over from the pre-facelift Polo, so we can assume that the old car's 6.5-second 0-100km/h time and 140g/km CO2 figure remain in place.

In mechanical terms, the major deviation from the standard Polo is a 15mm drop in ride height, and stiffer, sportier suspension.

The Polo GTI gets more or less the same styling updates as the rest of the Polo lineup, so there is a new full-width front light bar, which for the GTI spans the gap between high-outputs Matrix LED headlights. This, reckons VW, forms "a stylistic bridge to Volkswagen's fully-electric ID. models" in spite of the Polo GTI having not a single watt of electrical assistance. Around the back, the rear lights have had a mild going-over, and there are new bumpers, air intakes, and alloy wheel options in either 17-inch or 18-inch rim sizes. Of course, there are also subtle GTI logos and some neat red pinstriping. Nothing too aggressive - this is a VW GTI after all...

Inside, there is the expected contrast red stitching on all available surfaces, a leather sports steering wheel, and an optional 300-watt Beats sound system.

The Polo GTI will also get the new IQ.Drive Travel Assist safety system, which includes active cruise control and lane keeping steering. Meanwhile, the infotainment system - accessed by a new 10.25-inch screen - gets the latest MIB.3 operating system (which we've found to be rather glitchy in most VW products lately, but we can hope for better, eh?) and there are digital instruments too, also on a ten-inch screen. Connected functions, from VW's WeConnect digital family, include live traffic, parking, and fuel price info, and there's wireless connection for both Android Auto and Apple CarPlay.