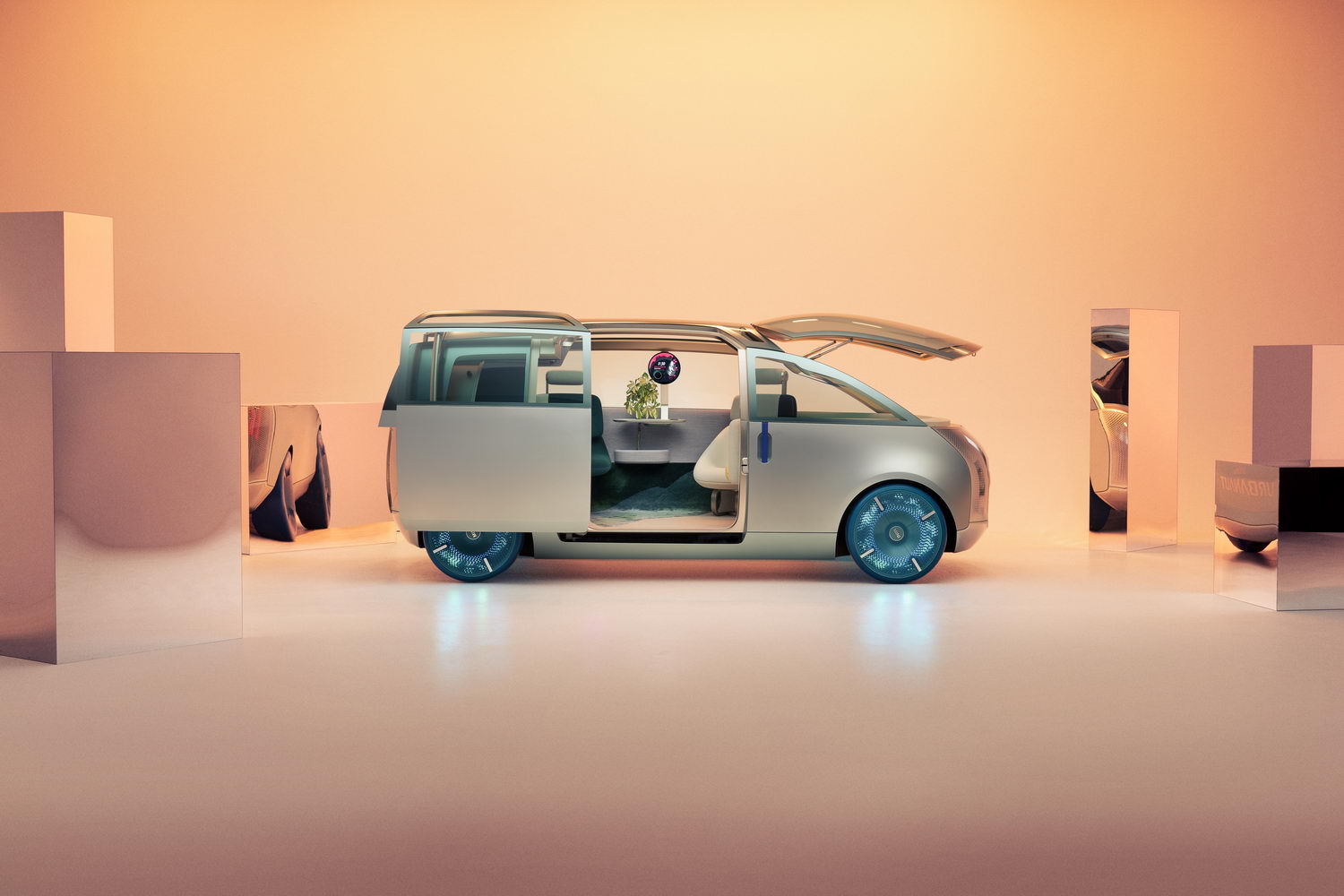 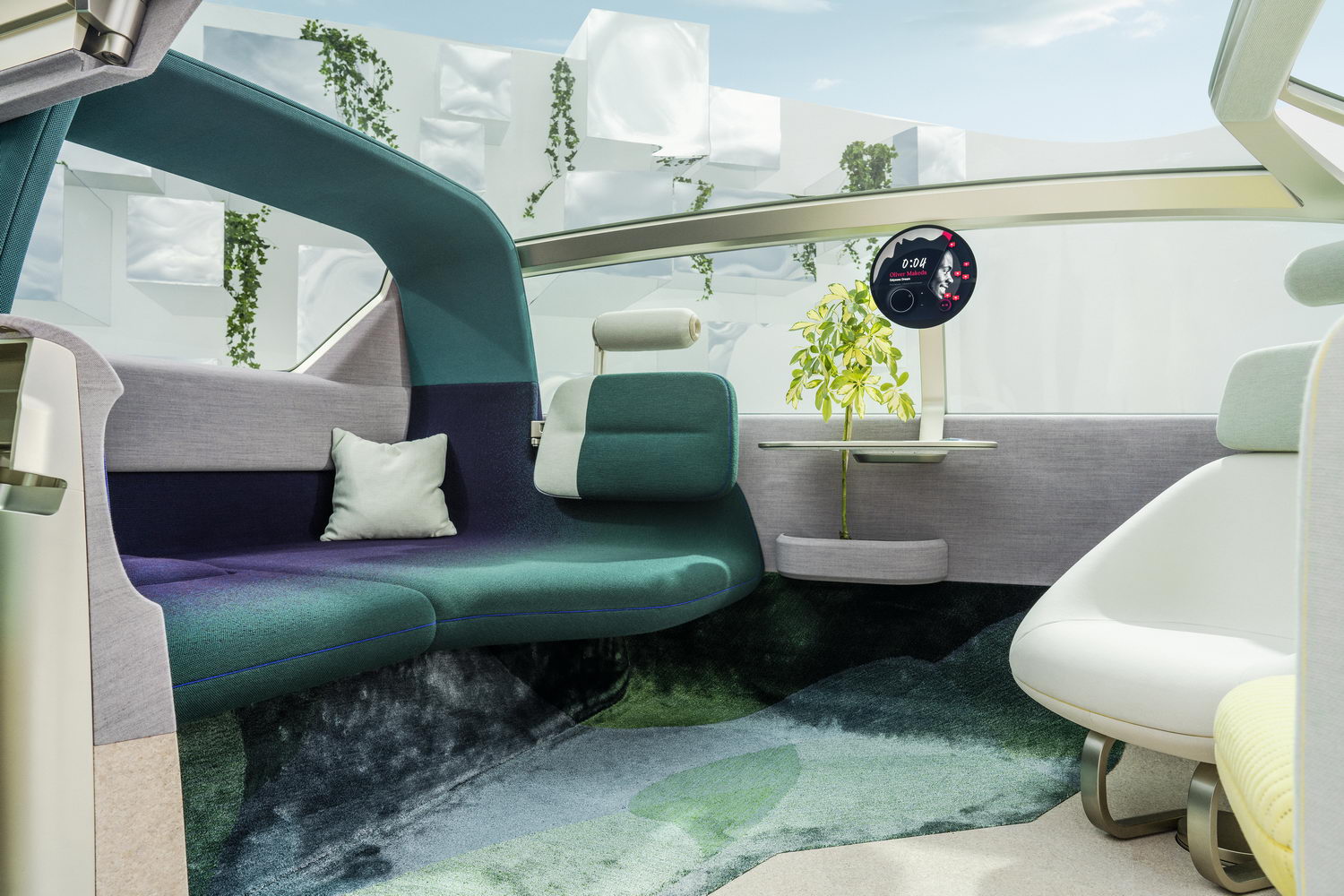 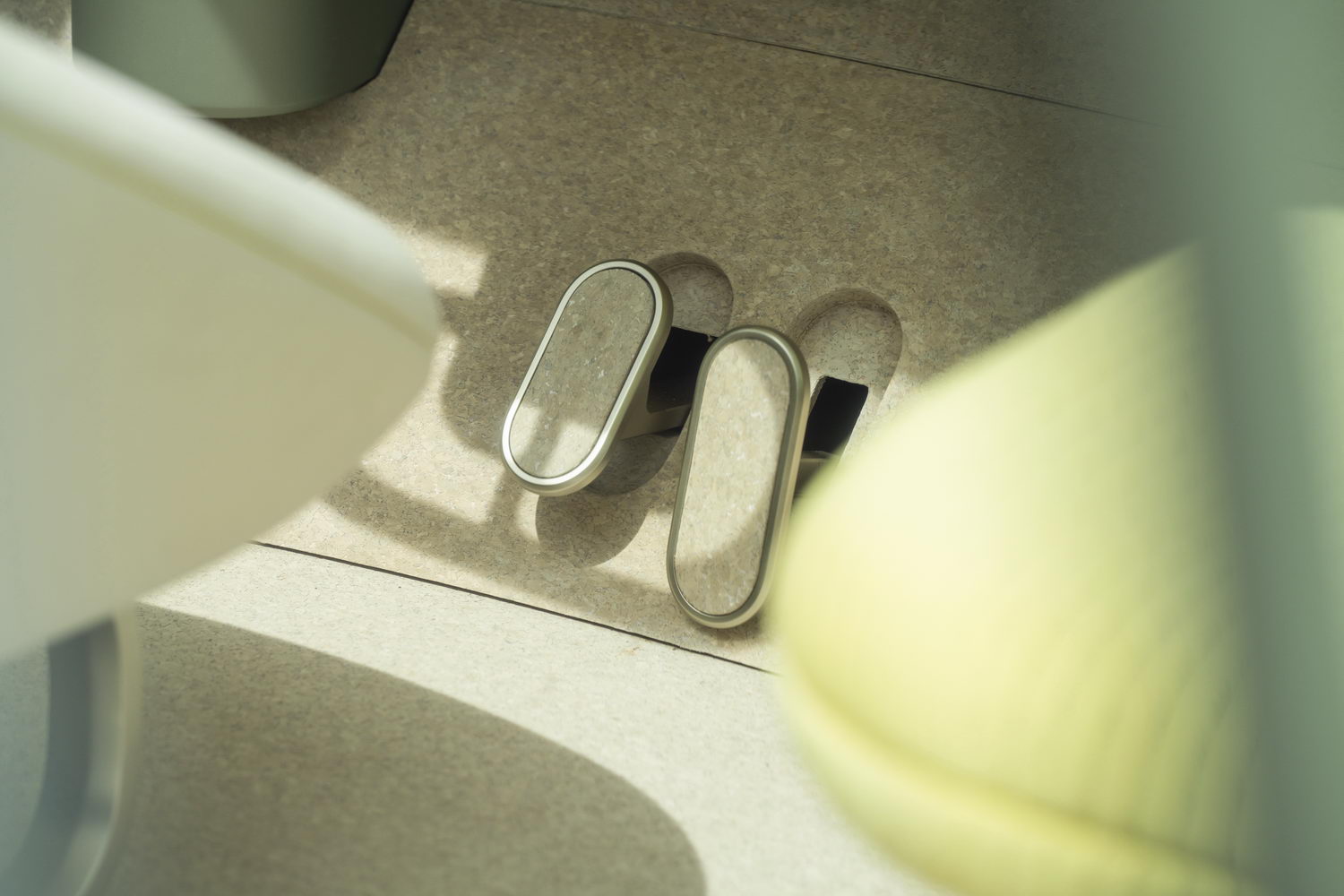 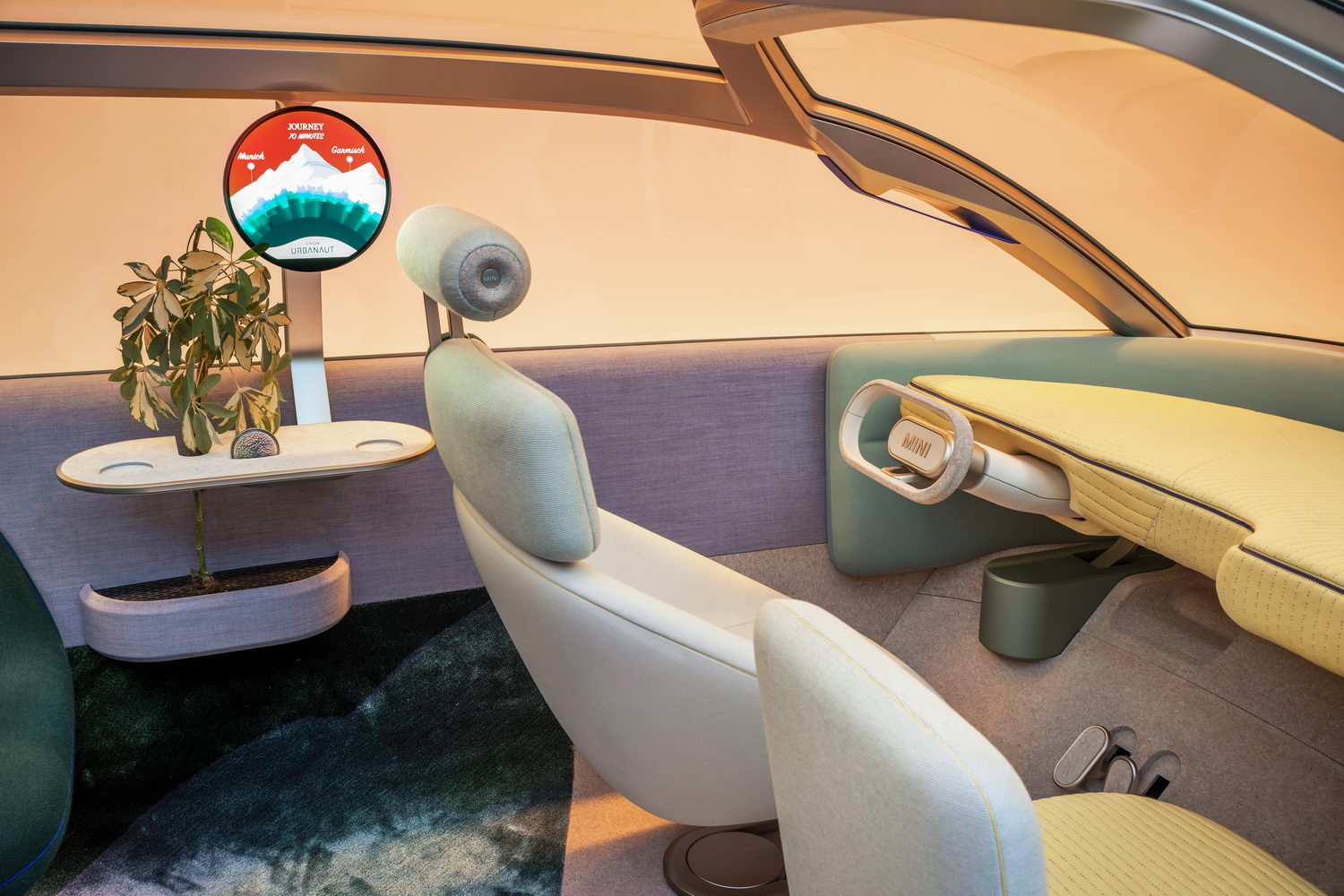 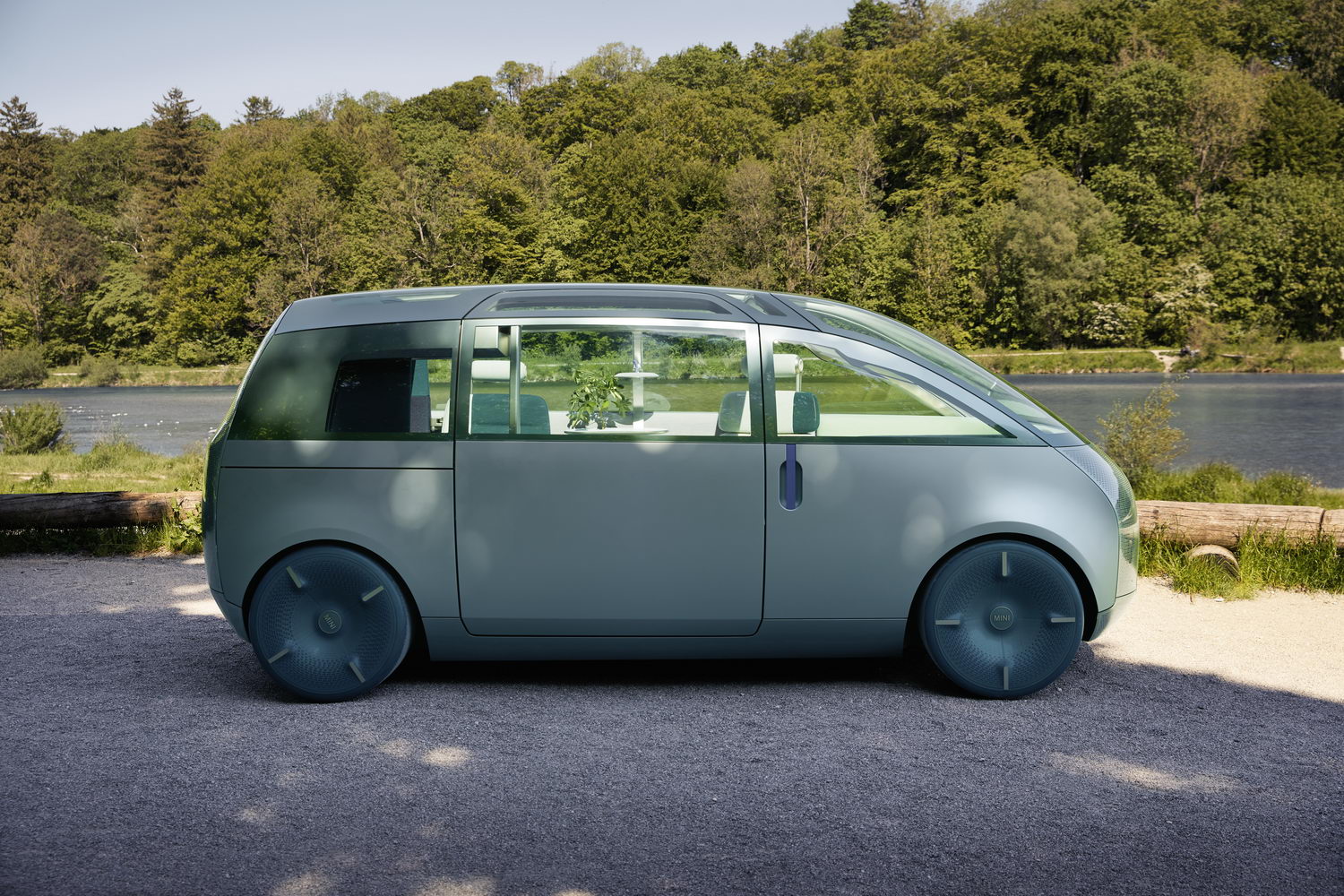 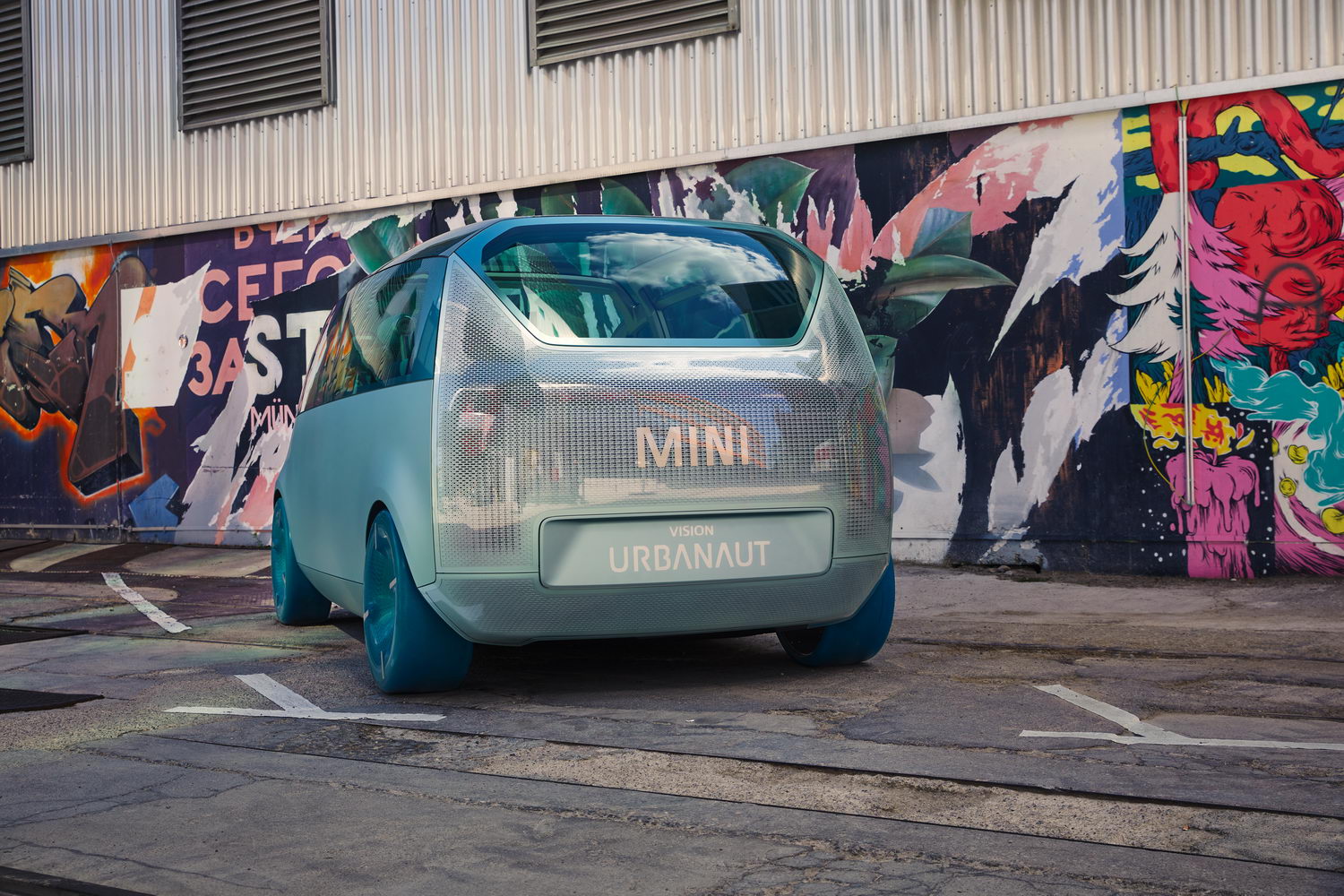 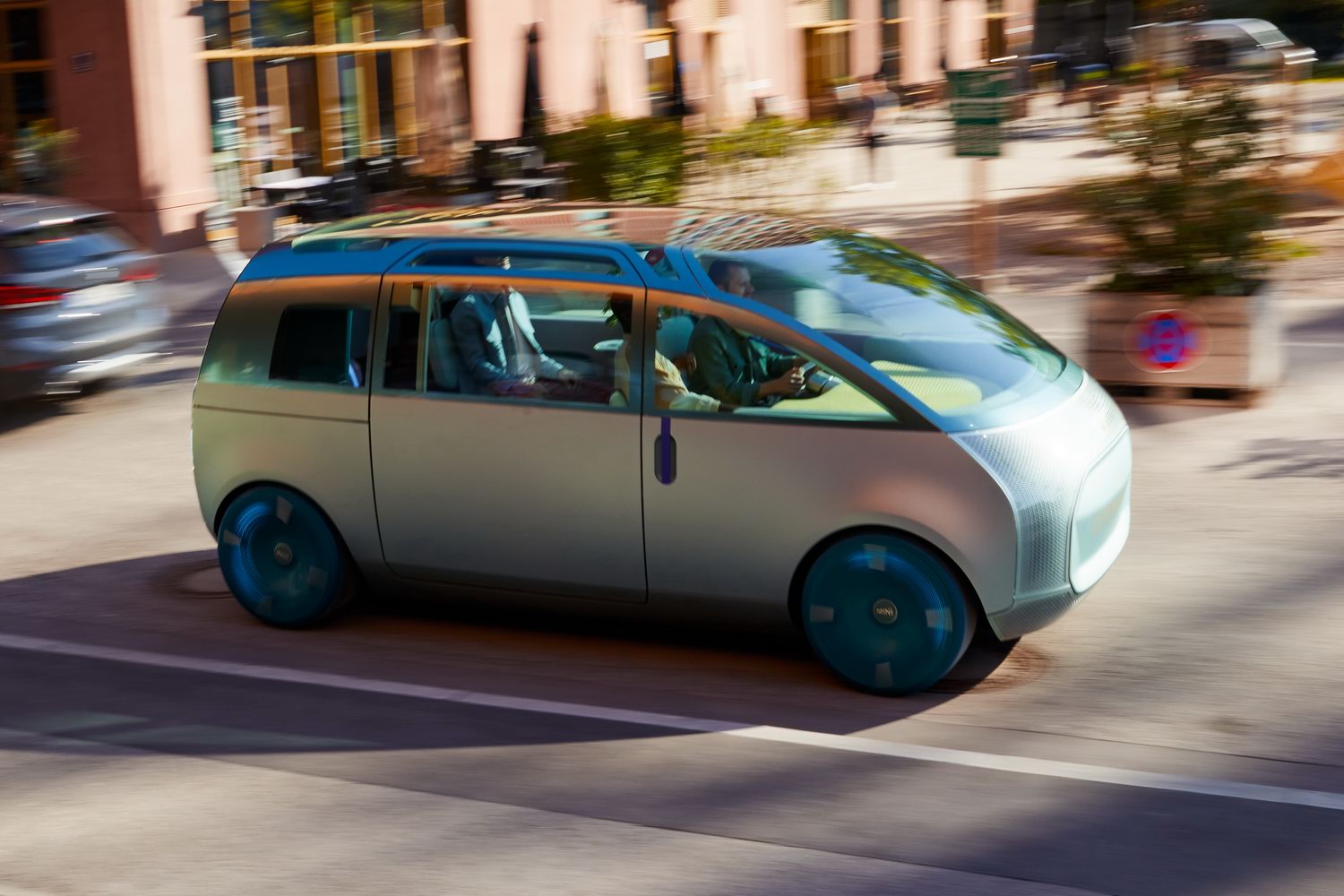 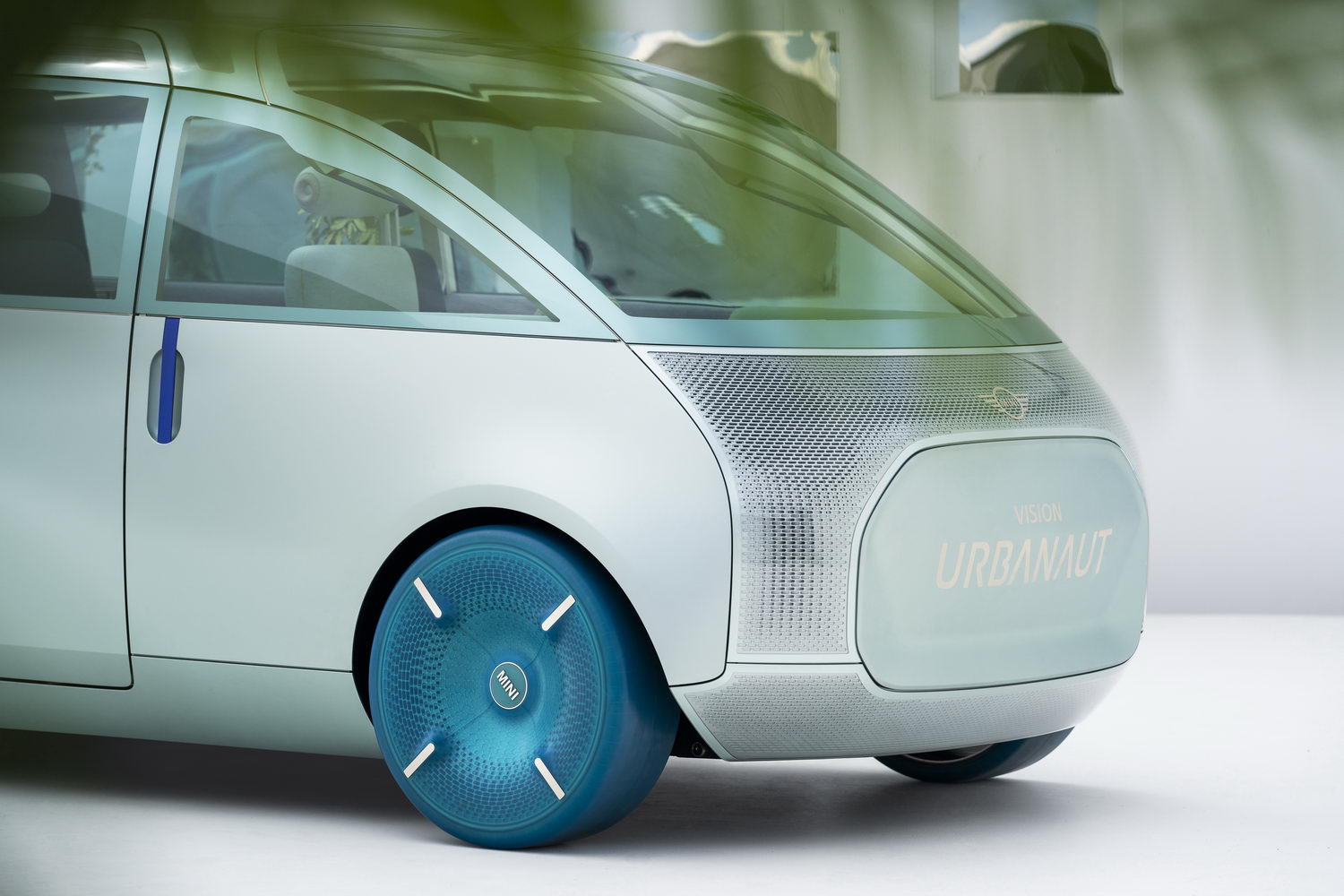 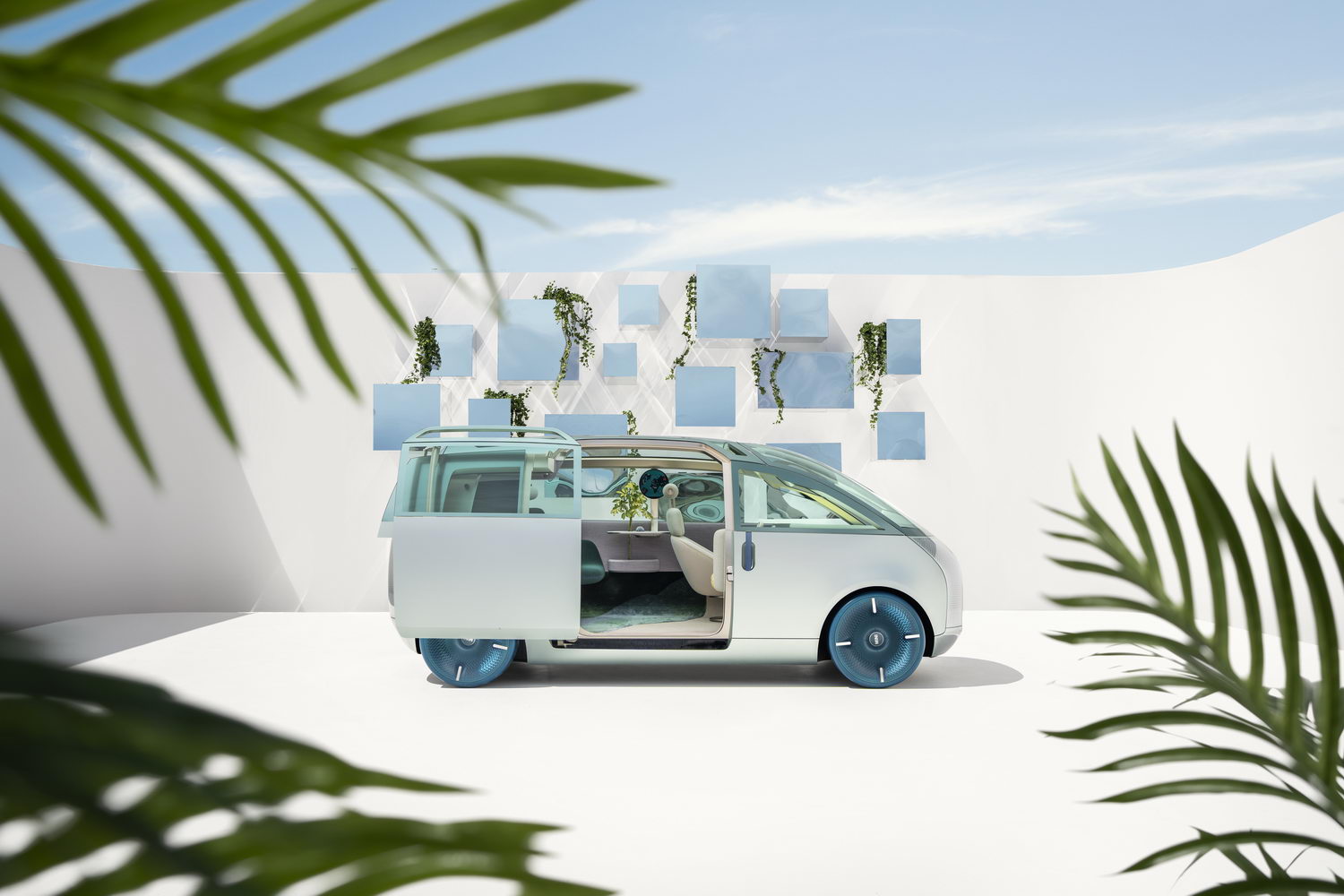 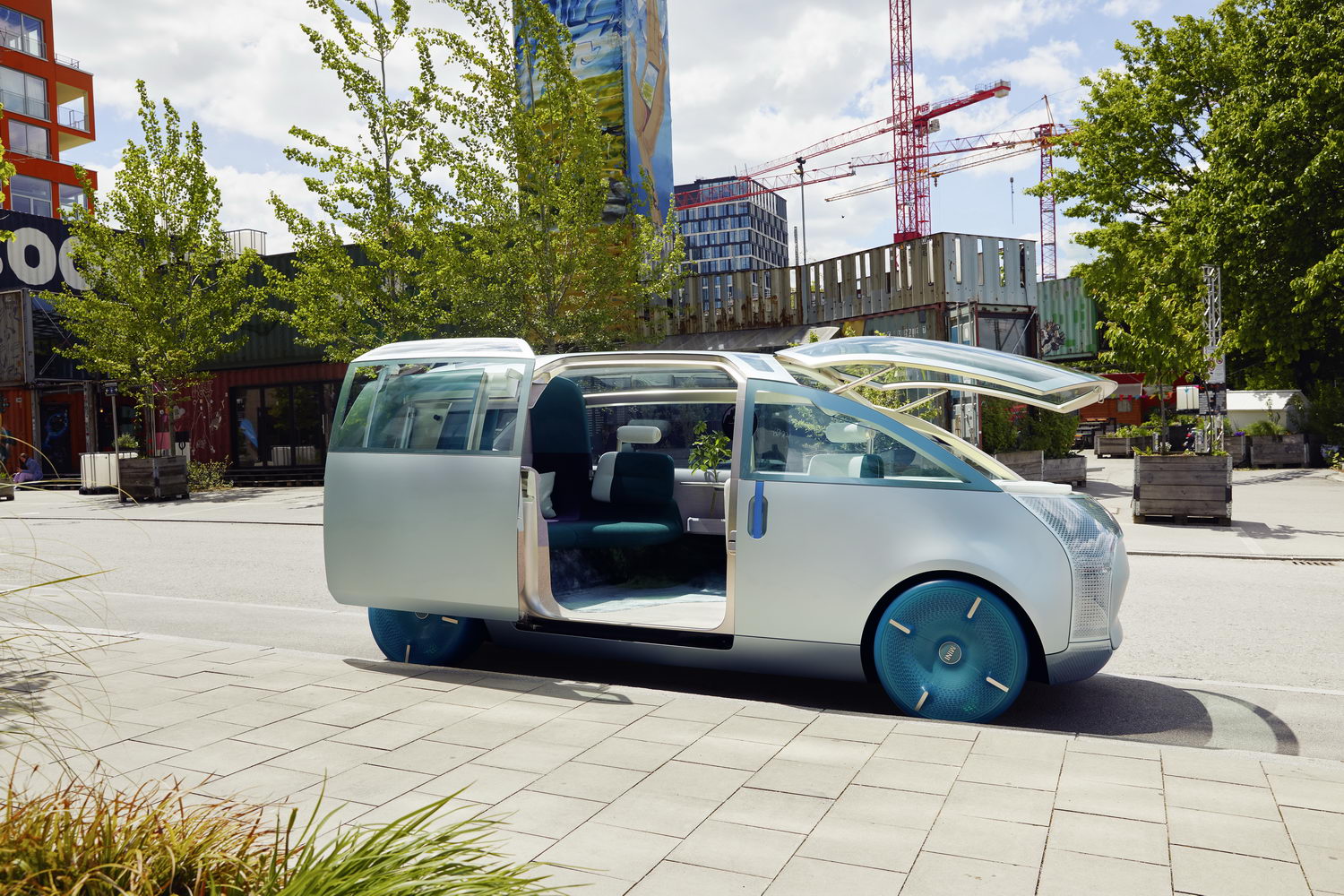 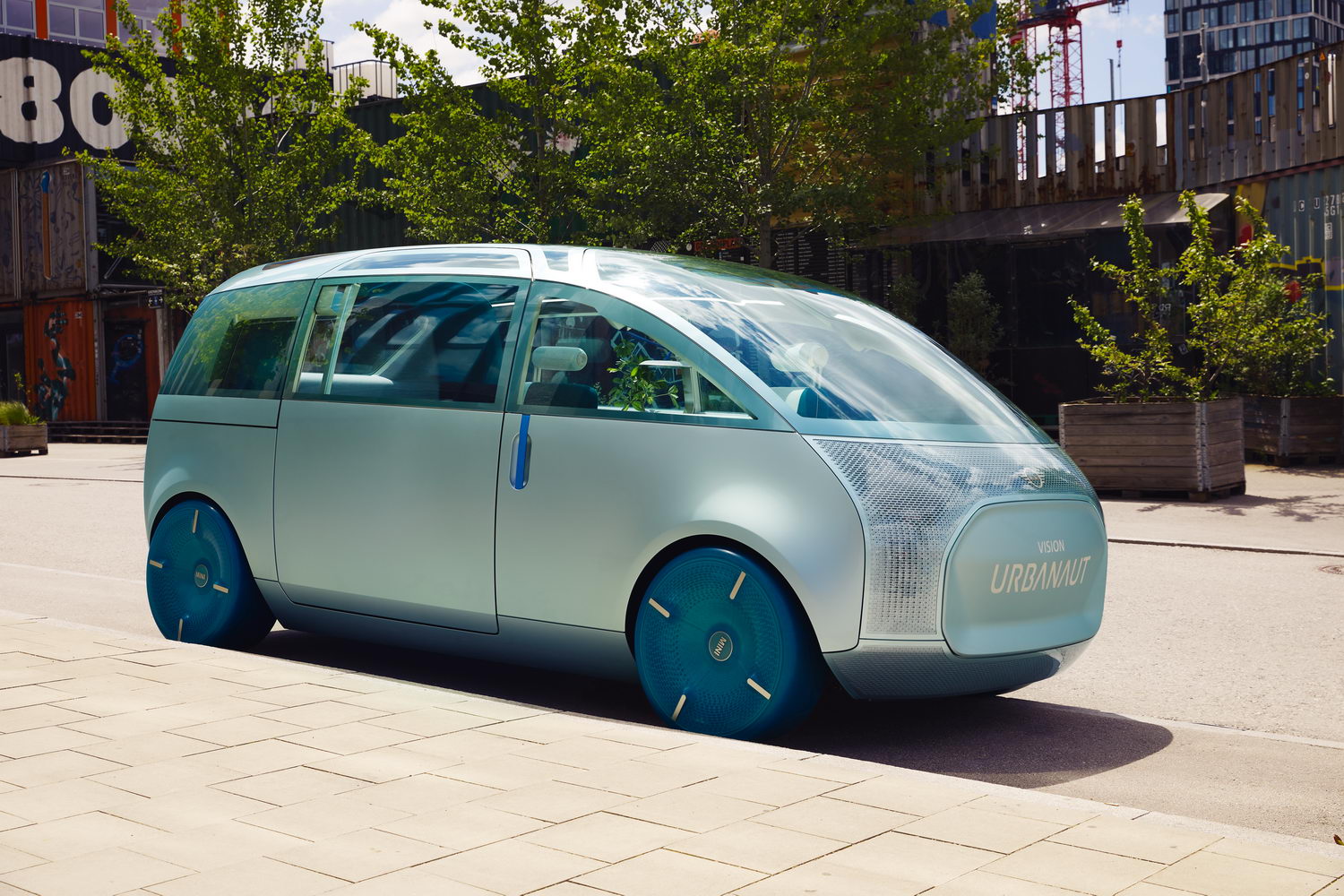 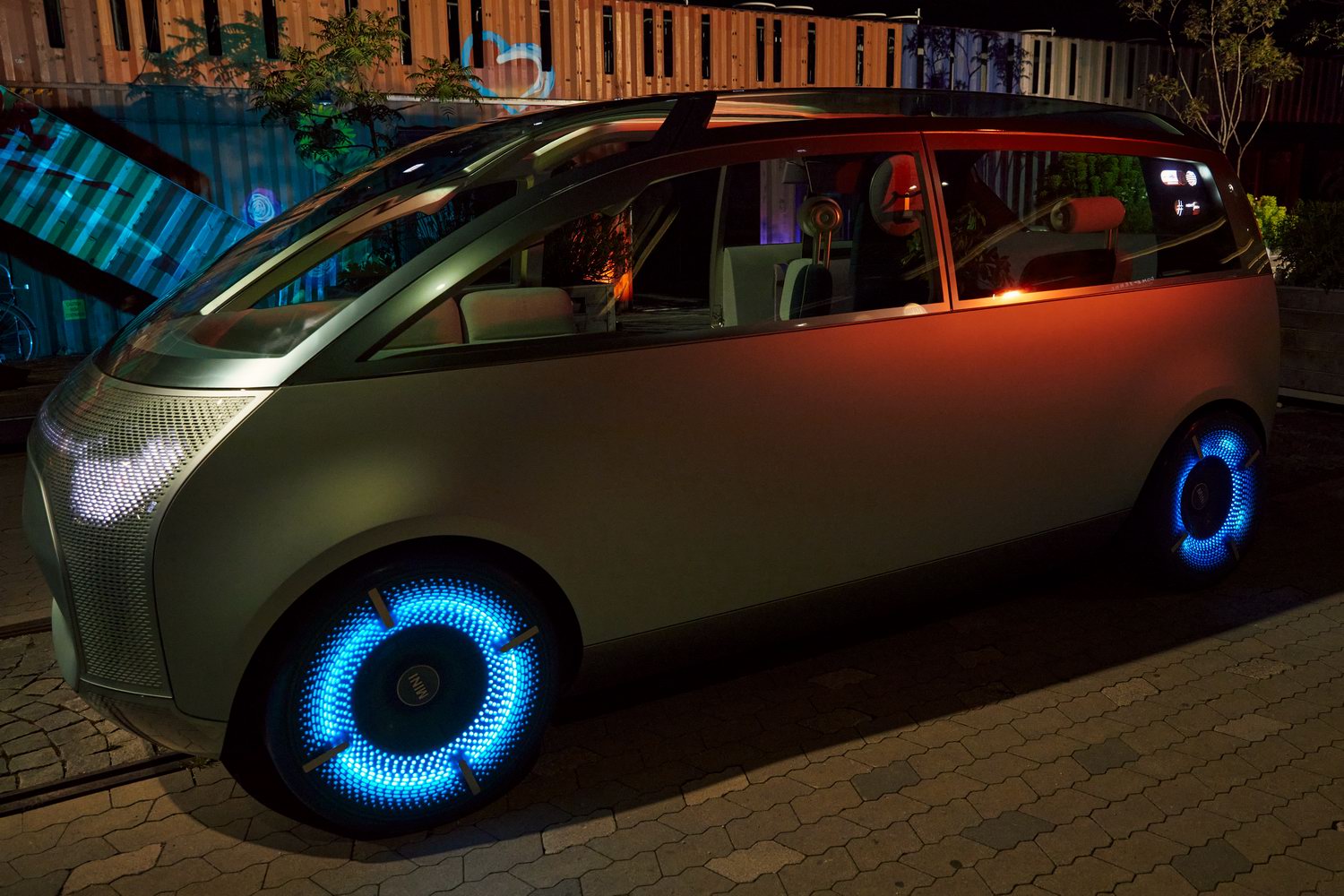 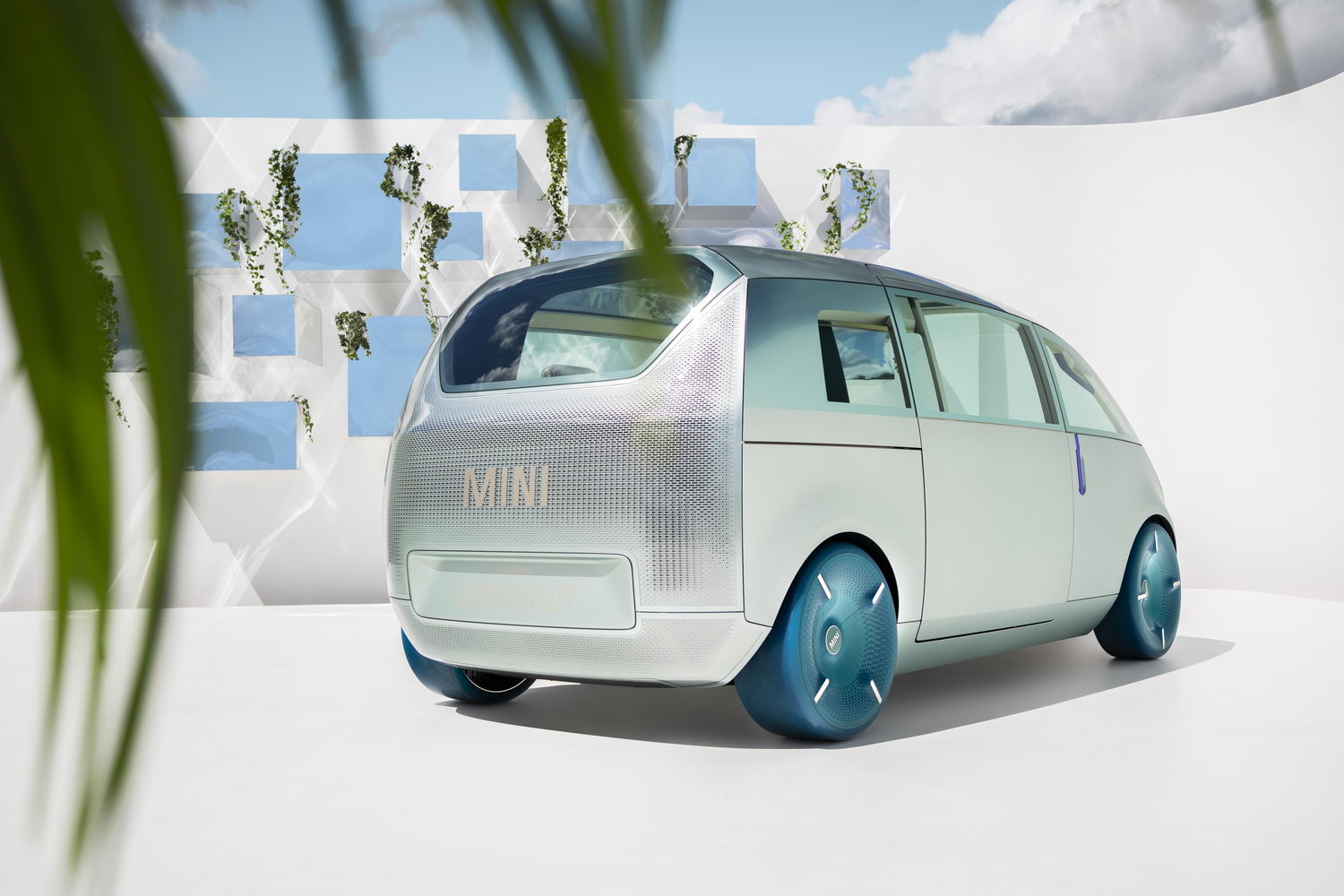 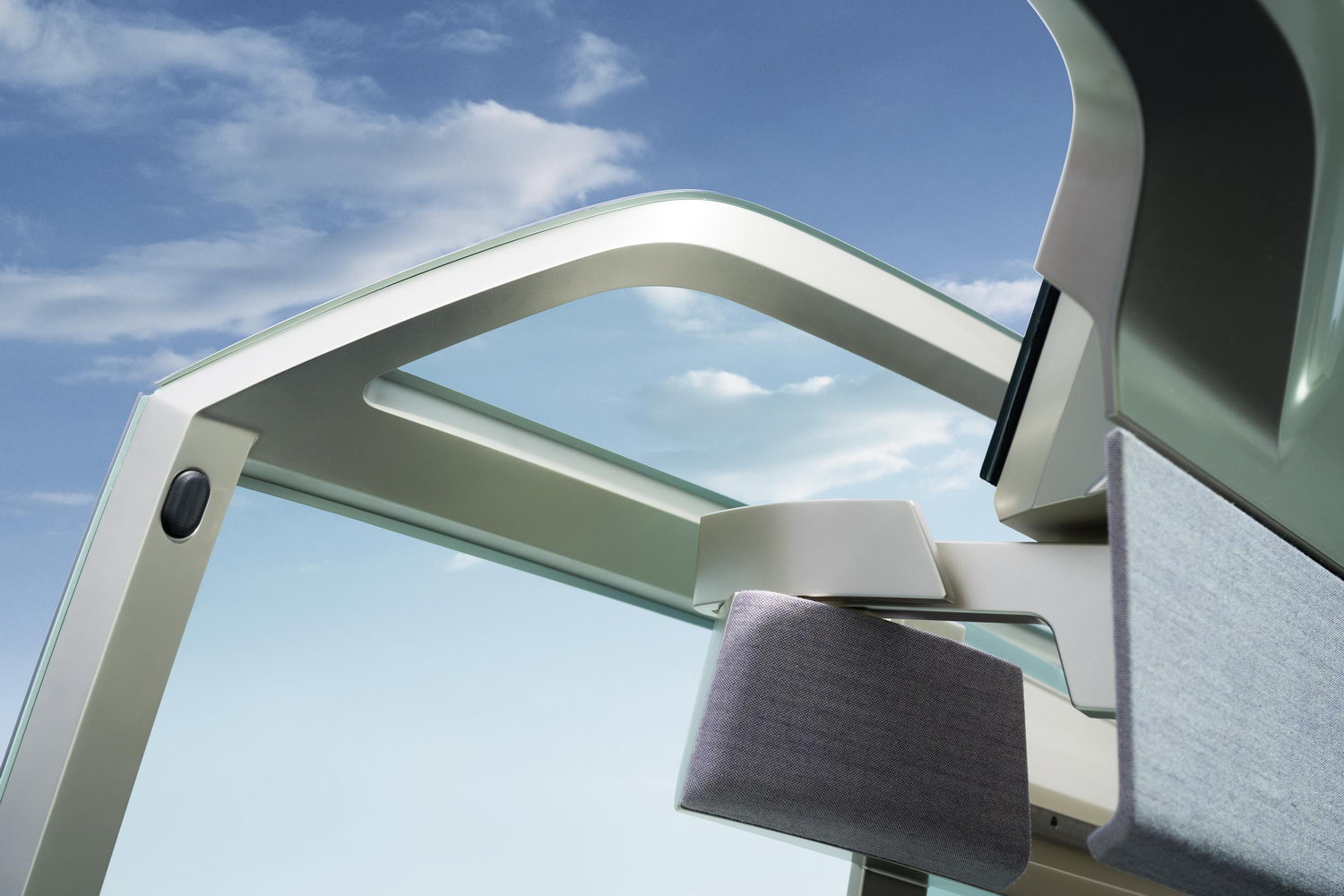 We first saw the MINI Vision Urbanaut concept as a virtual design in November 2020, but now the company has revealed a full-scale model at the DLD design conference in Munich.

Building a physical model has enabled MINI to further explore the Urbanaut's interior, which is the prime focus of the car. MINI says the concept has been designed from the inside out with a focus on 'Clever Use Of Space', so the maximum amount of room has been created for occupants. The concept is 4.46 metres long, so it's longer than the MINI Countryman SUV, while the car's electric drive system (albeit a theoretical one at the moment) means that this is possible.

That cabin features a four-seat layout, with a pair of swivelling chairs up front and a sofa-style rear bench, so the cabin can be turned into a 'living area', rather than just being a car interior. For reconfiguration, there are three MINI 'moments' that adjust elements of the cabin - such as the lighting, ambient sounds and cabin fragrance - to reflect the car's surroundings.

These MINI moments are called Chill, Wanderlust and Vibe. Chill is what MINI calls a 'safe haven', and creates a relaxing atmosphere, with the backlit Loop in the roof turning a dimmable green to represent a forest canopy, while the rear seat (or Cosy Corner) lets you relax in various positions and the car's audio system plays sounds such as rustling leaves and babbling brooks to help with the 'Chill' theme.

Wanderlust is a driving mode that can select between manual or autonomous control - a tap of the MINI logo on the dashboard introduces the steering wheel and pedals, while a central display in the cabin lets passengers see journey time and other information.

Vibe turns the Urbanaut into something like a boom box on wheels. The car's side door and flip-up windscreen open, the central display turns into a media control centre and lighting inside and out (including the wheels) is animated in time with the music you're playing.

This all sounds very forward thinking, but it's probably best left to MINI's Head of Design, Oliver Heilmer, to give his explanation of the concept: "At MINI Design we believe that the best way to understand the overall concept behind the MINI Vision Urbanaut is to experience it. The feeling of space and the innovative materials are just asking to be explored... We have planned and built every aspect of the model - which allows people to experience all of the facets of the MINI Vision Urbanaut - at our MINI Design Studio in Munich."

One aspect of the Vision Urbanaut that's unlikely to progress beyond the concept stage is the car's exterior shape. The one-box design is solely to demonstrate MINI's thinking in terms of interior comfort, lighting and technology that will appear in MINI's next-generation of electric cars.