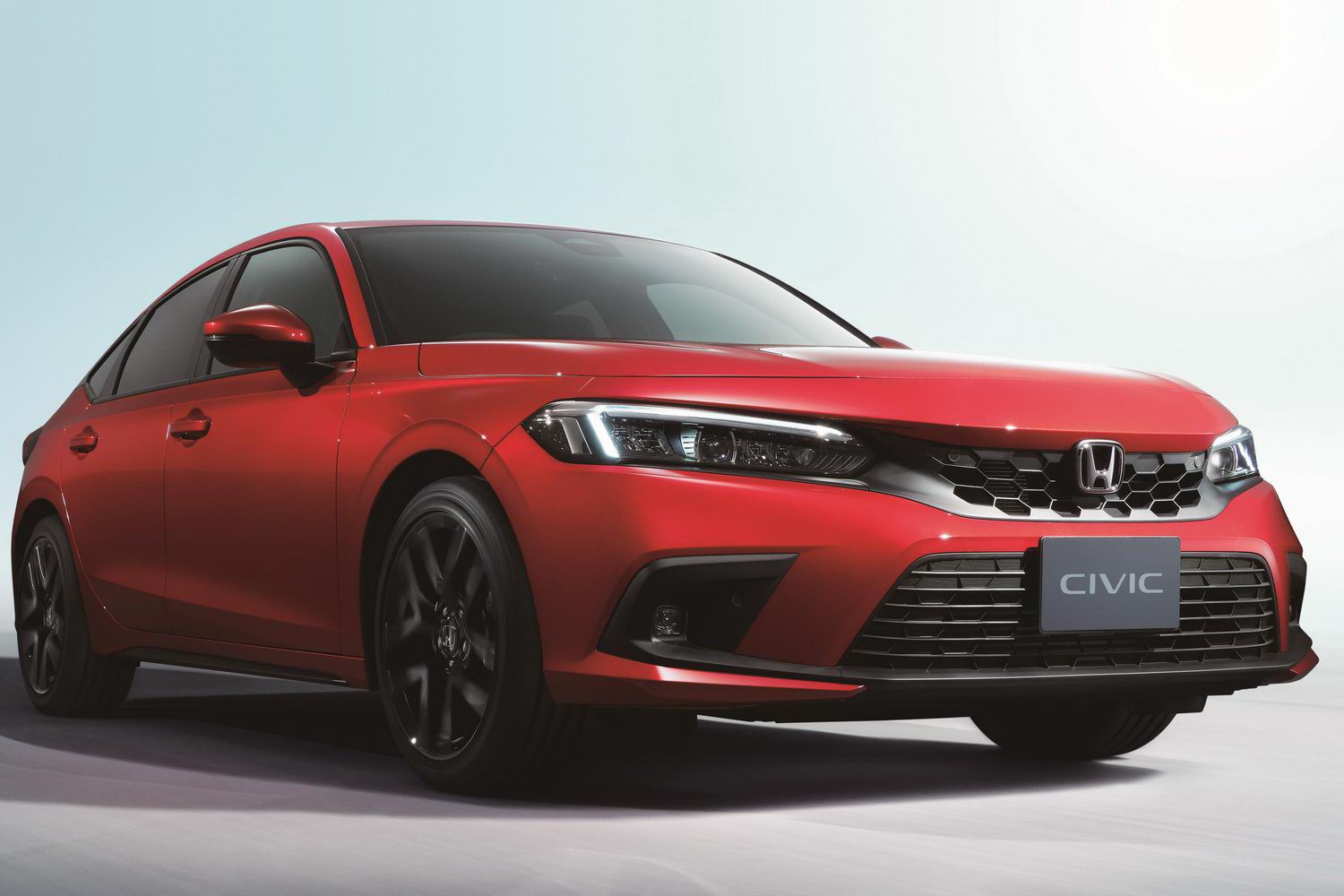 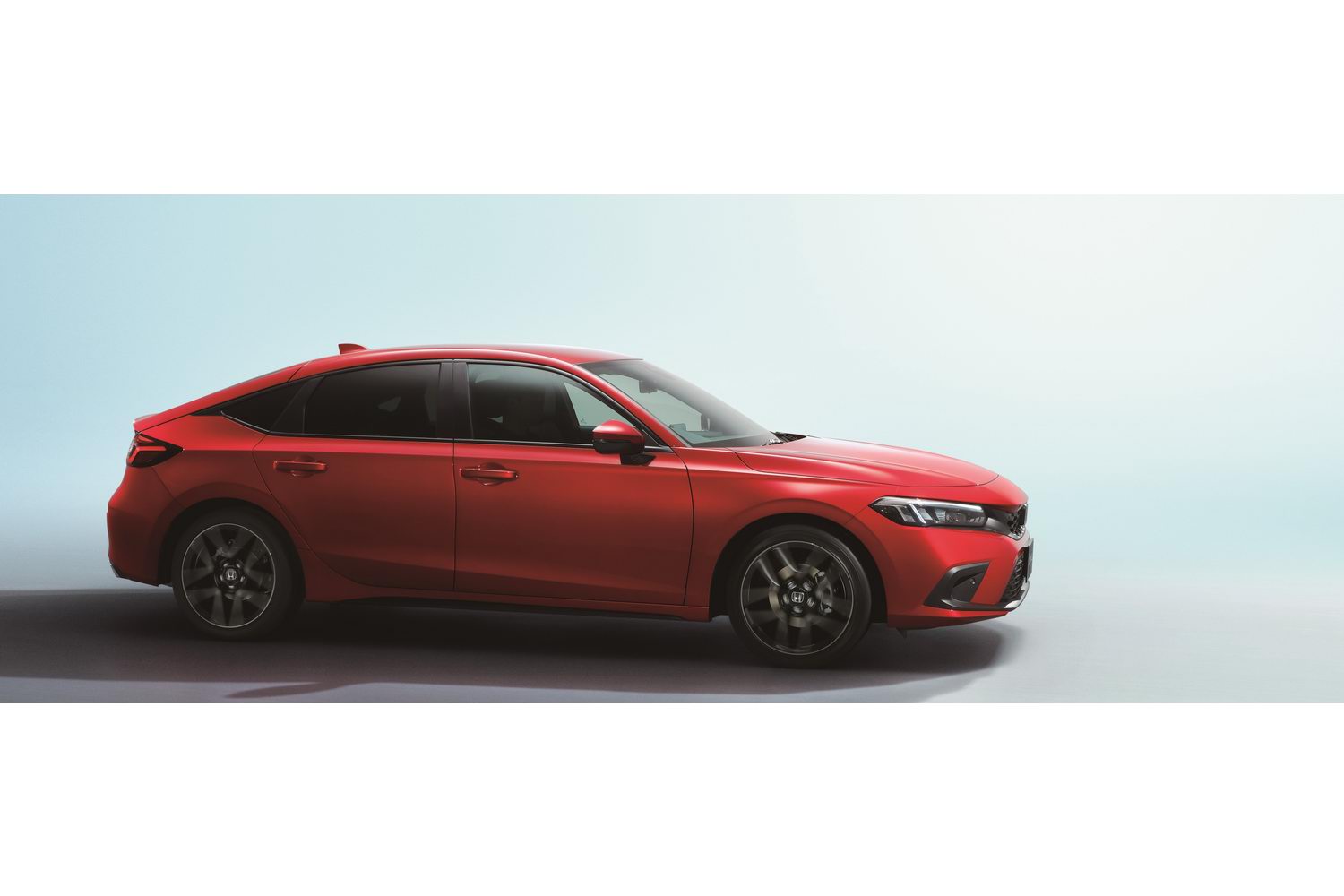 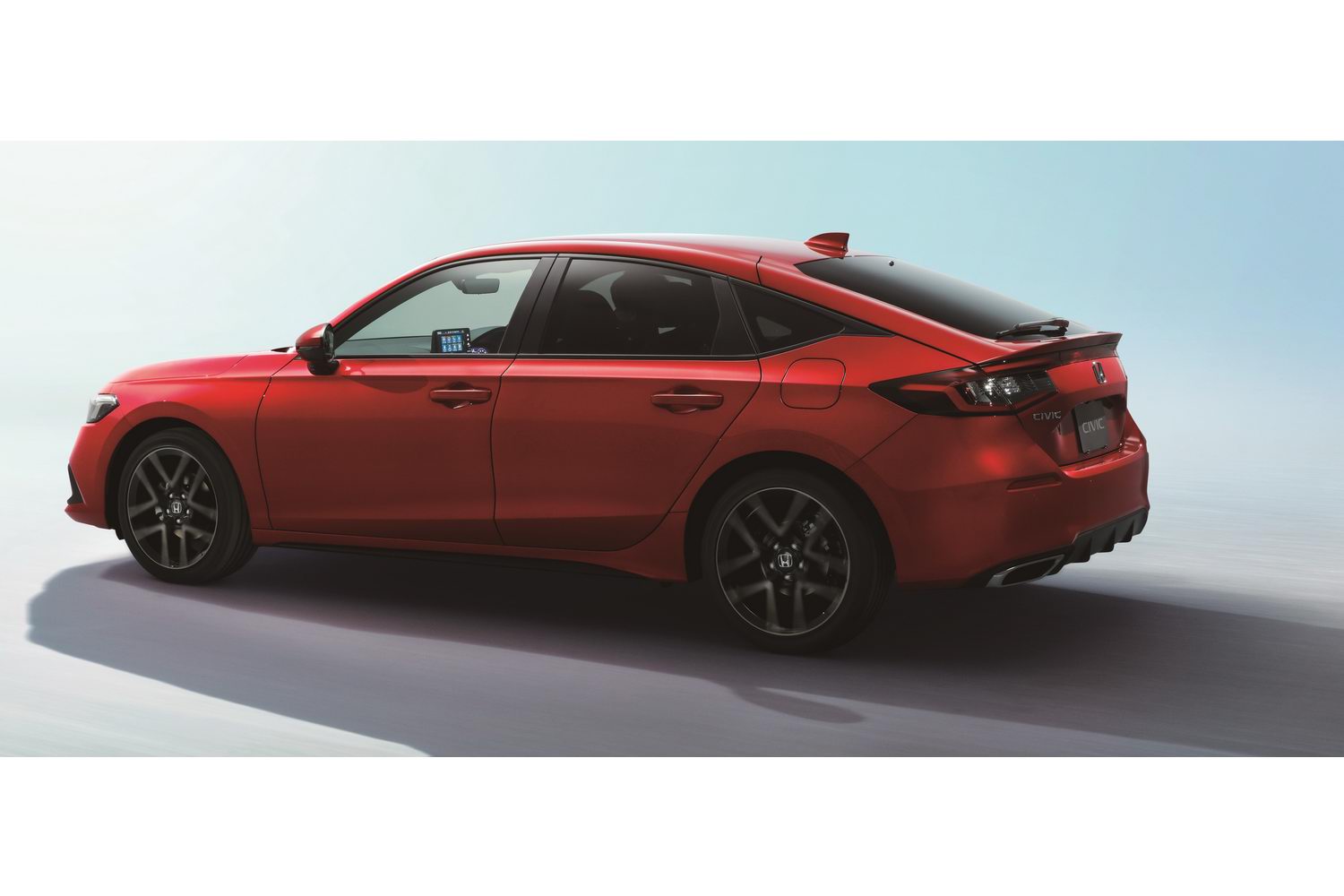 Honda has shown us the first images of the new Civic hatchback but Irish buyers will have to wait until the back end of 2022 before they can put one on their driveway.

Unsurprisingly, given that the Toyota Corolla is the Civic's biggest rival, the new Civic will be sold only as a hybrid model.

Honda hasn't confirmed technical details for the Civic as yet, but we expect that it will get the same 1.5-litre Atkinson Cycle petrol engine with electric assistance. In the new HR-V, that's system produces a combined 130hp, so the Civic will probably use that version rather than the 109hp versions found in the Jazz. There's a possibility that it might also get the 145hp 2.0-litre hybrid used in the CR-V.

"Already powering the recently-launched Jazz and Jazz Crosstar, the 2020 CR-V as well as the all-new HR-V on sale later this year, the widely acclaimed hybrid powertrain will offer new Civic owners the perfect blend of fun-to-drive performance and efficiency," said Honda in a statement.

In styling terms, the new Civic looks a lot like the outgoing model, but with a smoother, cleaner look (again, taking influence from the new HR-V in that respect) with a longer, sleeker rear hatch rather than the somewhat chopped-off look of the current Civic.

Inside, there will be a choice of seven-inch or nine-inch touchscreens with a ten-inch digital instrument panel. Well, we think so anyway - that's what US market Civics get, but once again Honda hasn't confirmed European nor Irish details as yet.

The new Civic, in spite of replacing a model that's already one of the roomiest in its class, will get even more cabin space than before, which will likely make it one of the most practical hatchbacks you can buy when it eventually does go on sale.

Since the original was launched in 1972, the Civic has consistently been one of Honda's biggest-selling models, shifting more than 27 million units across 170 countries.