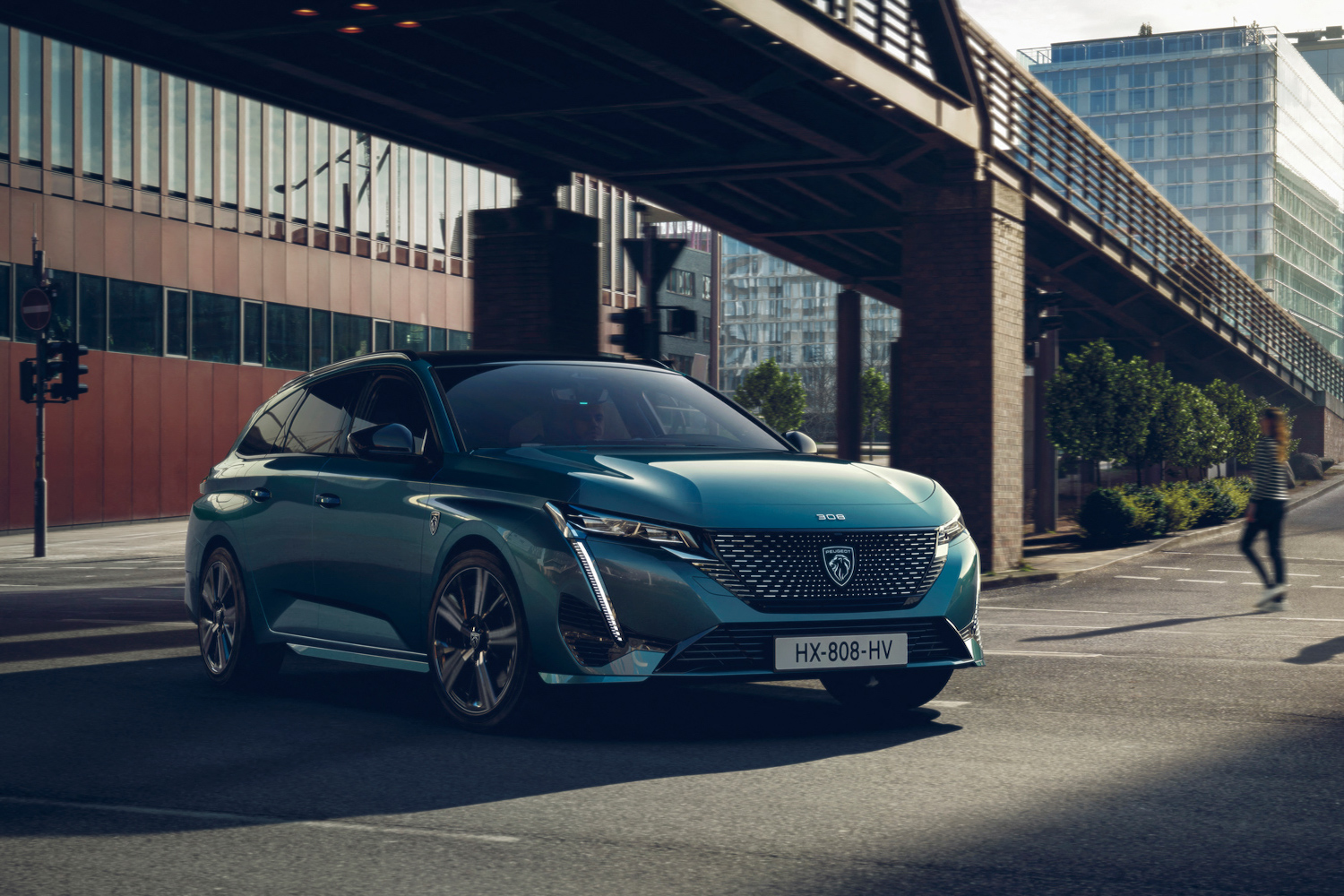 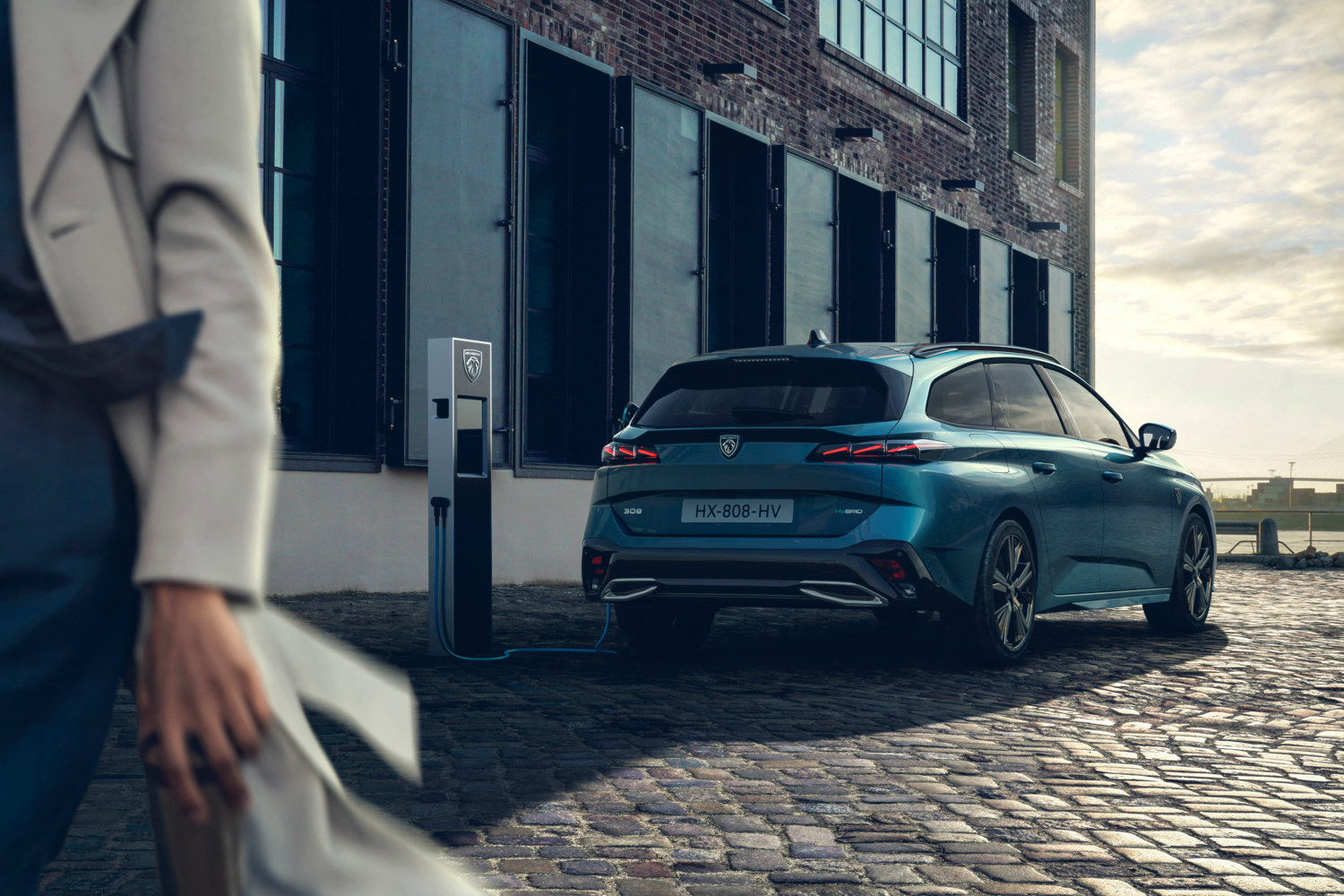 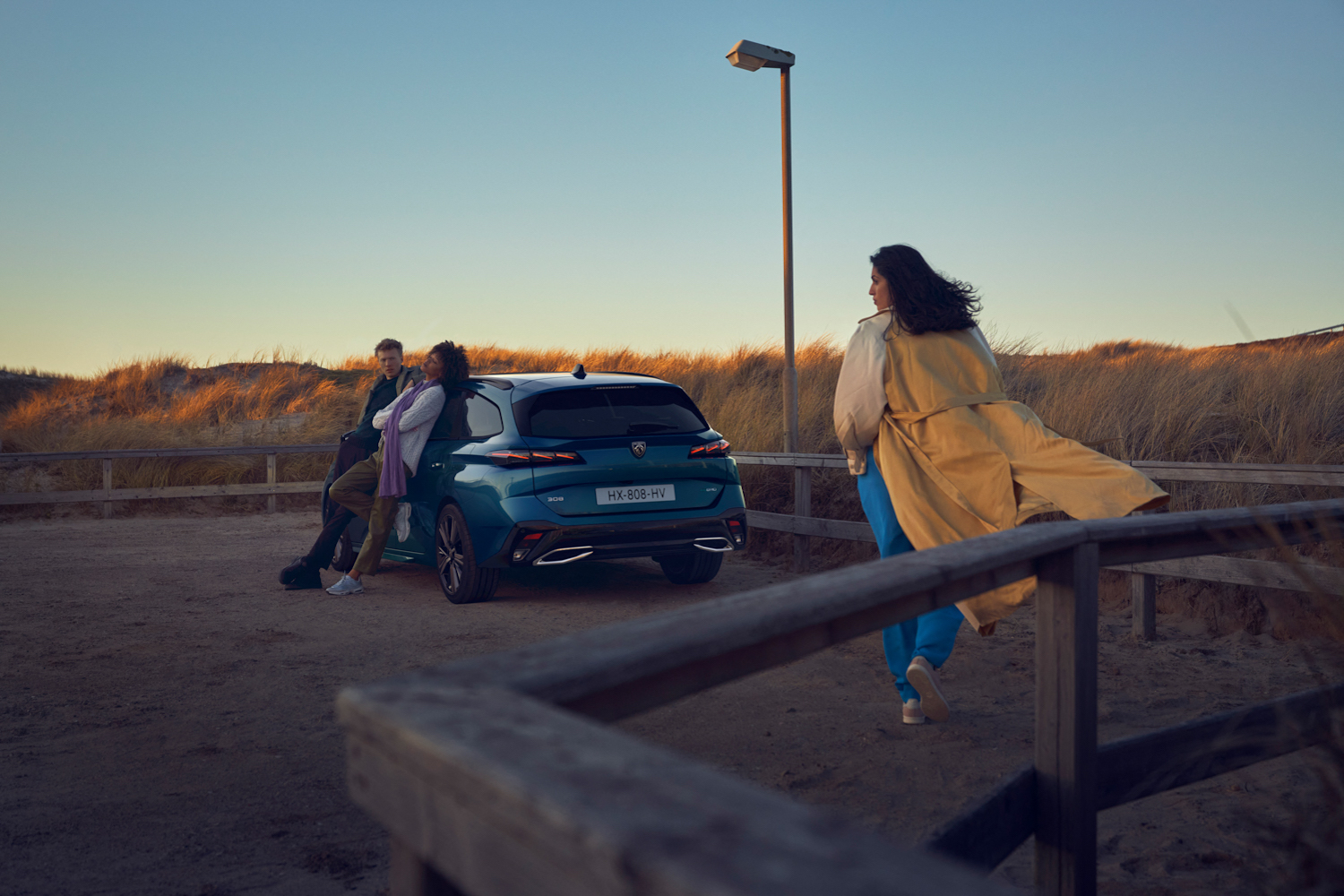 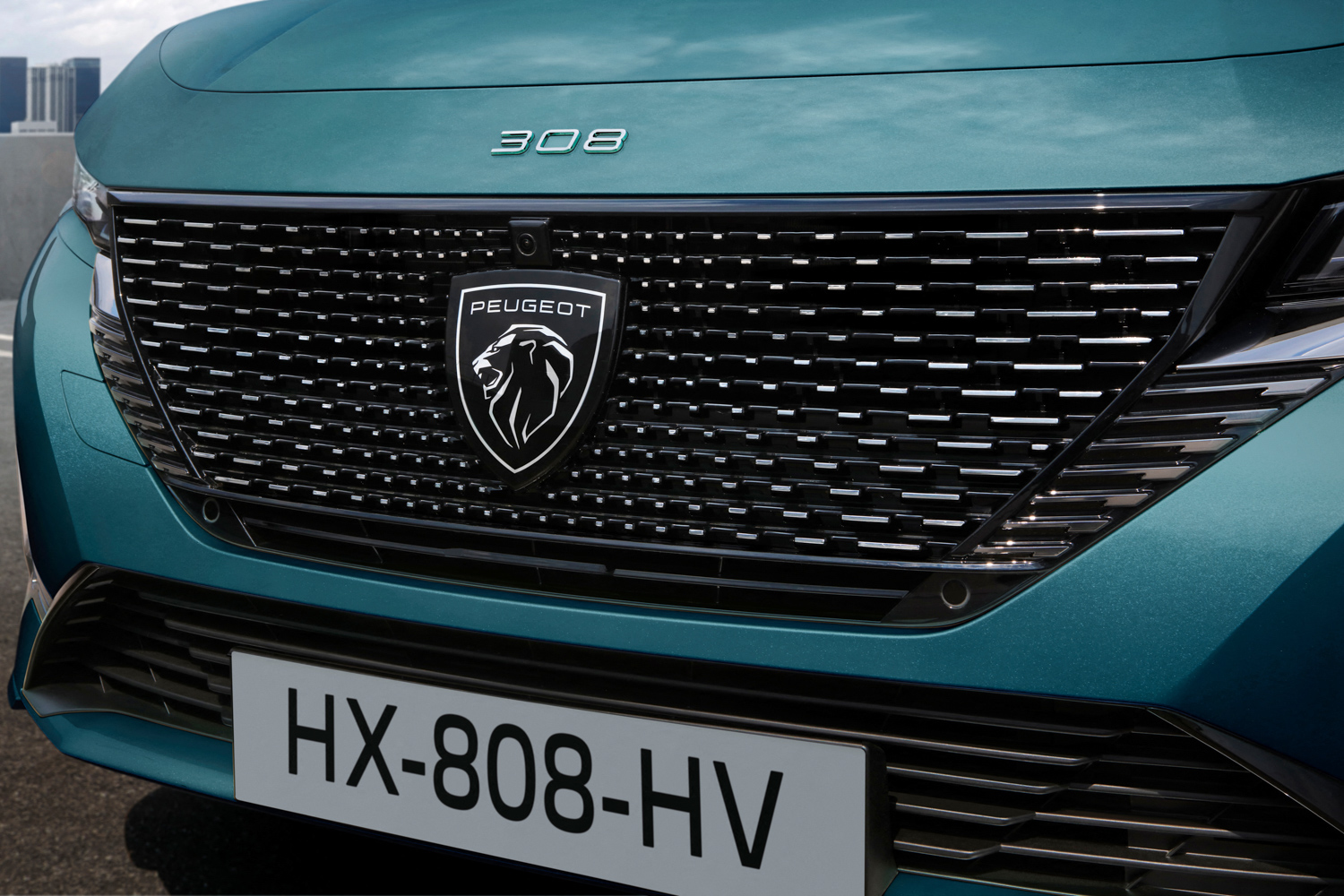 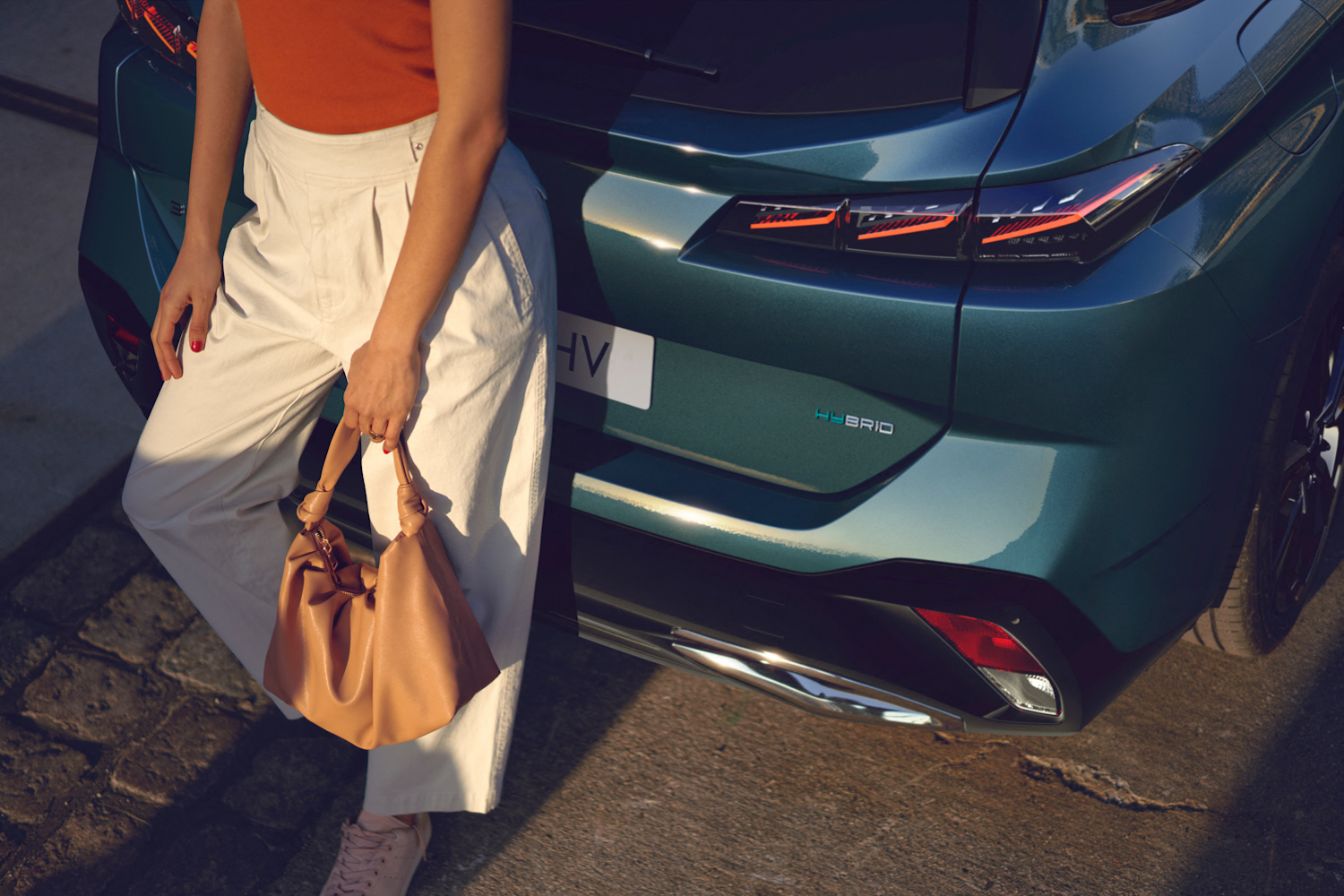 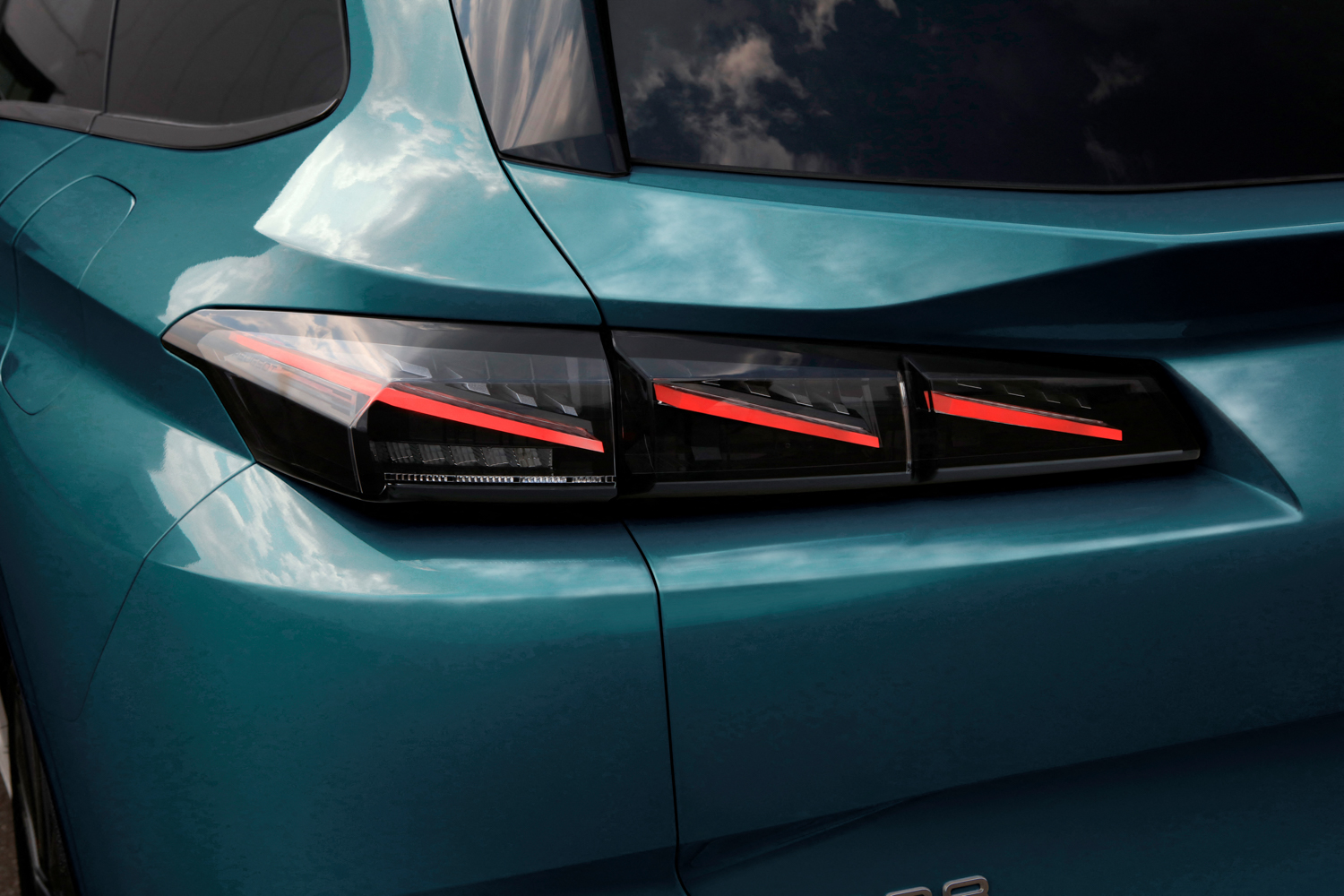 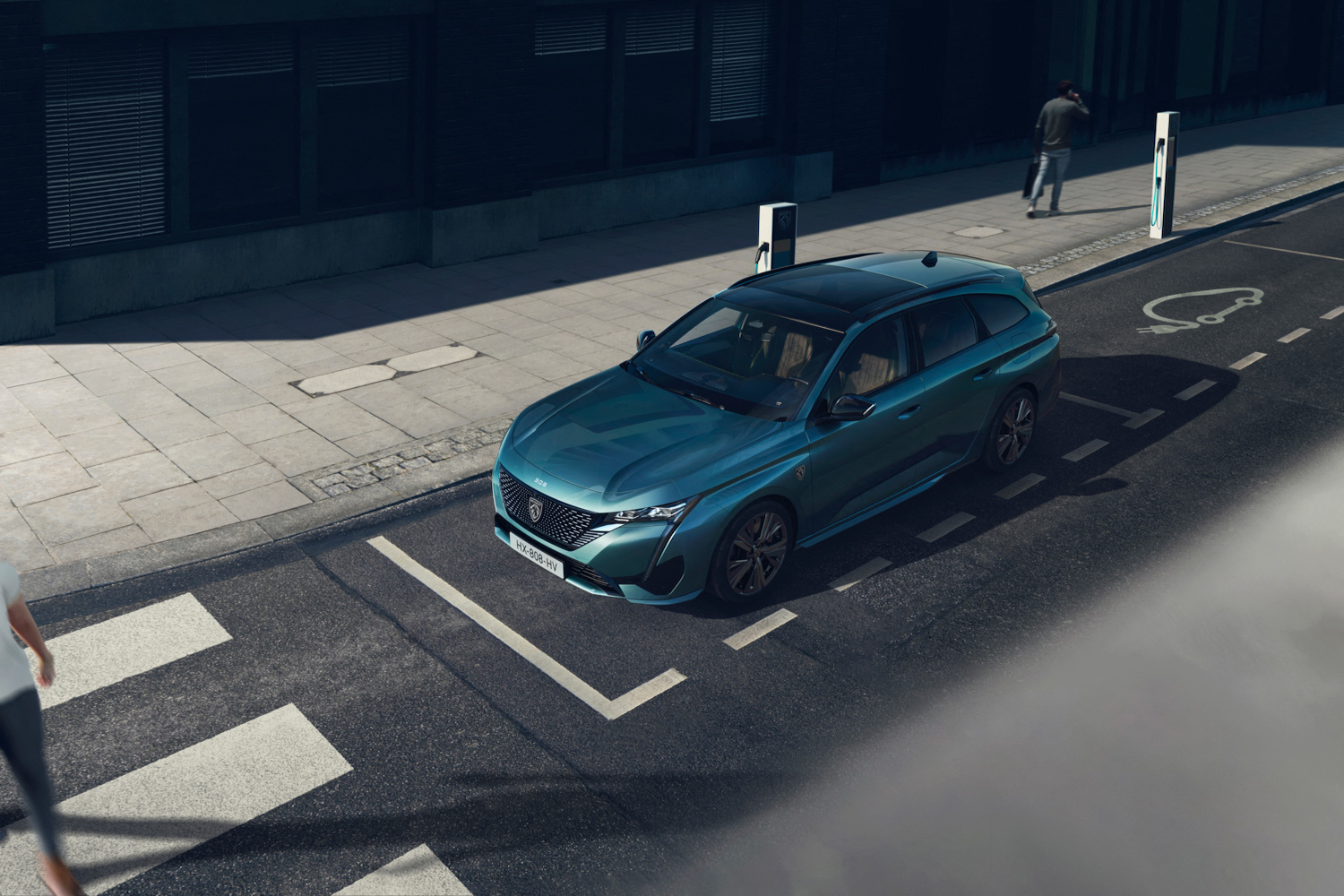 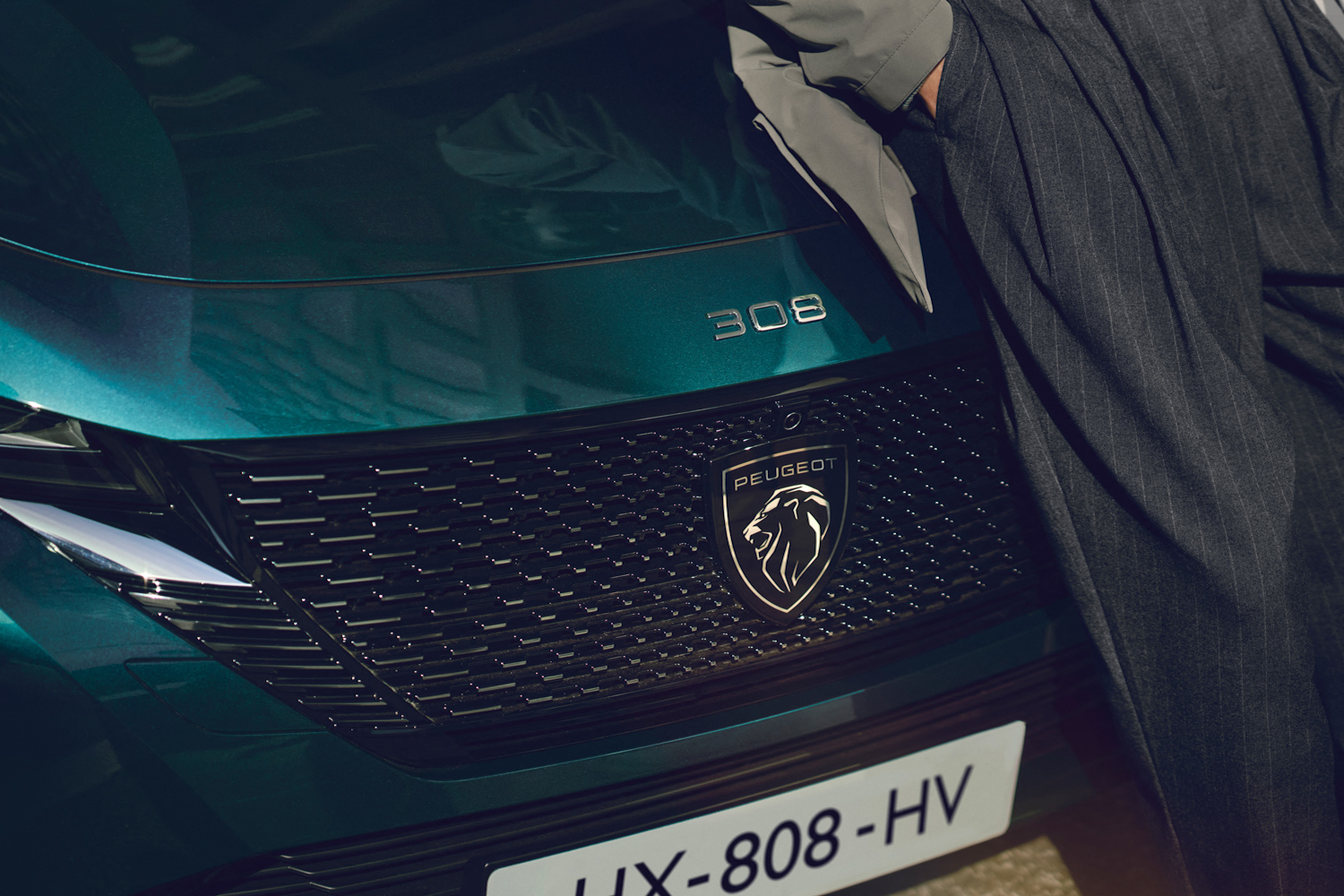 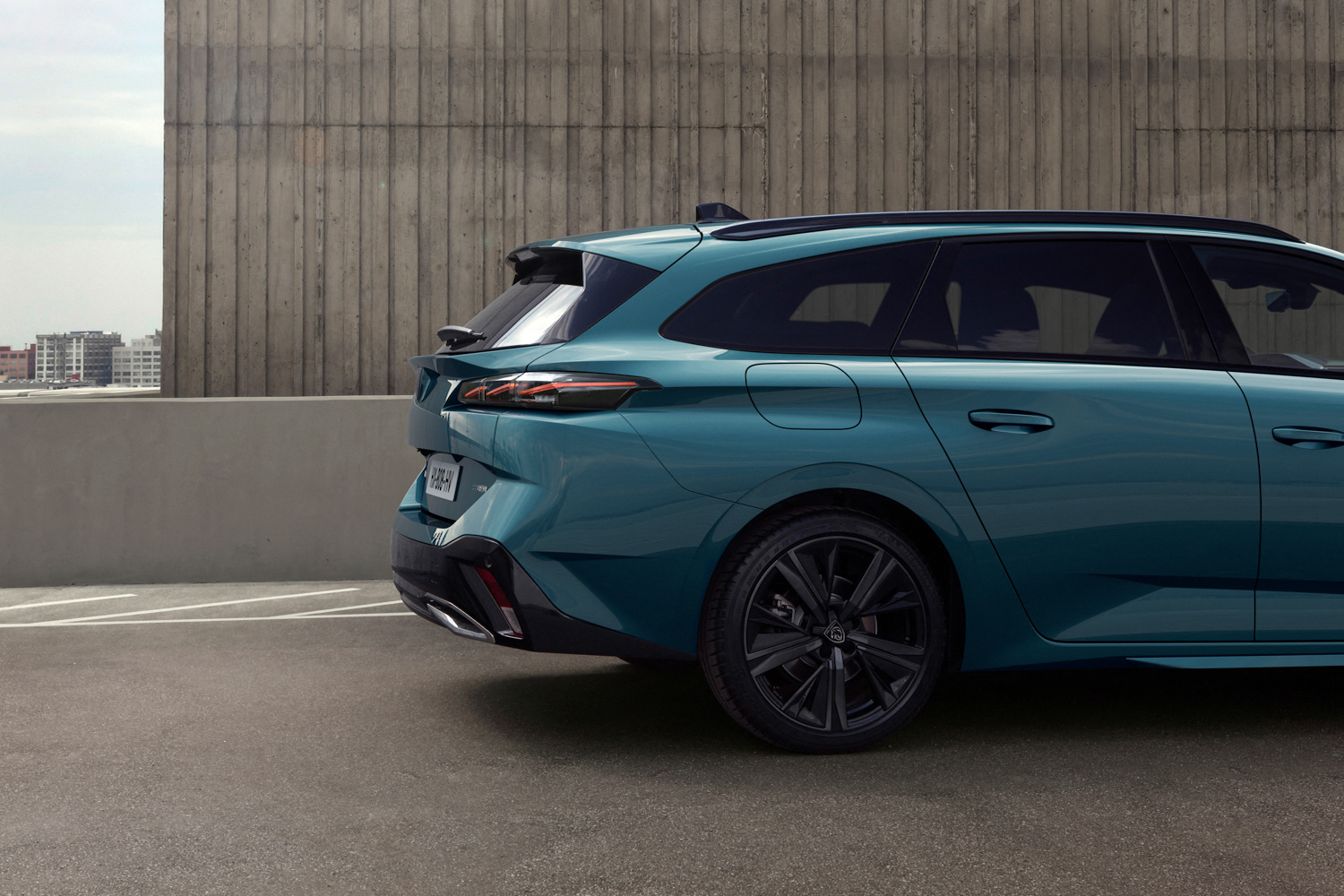 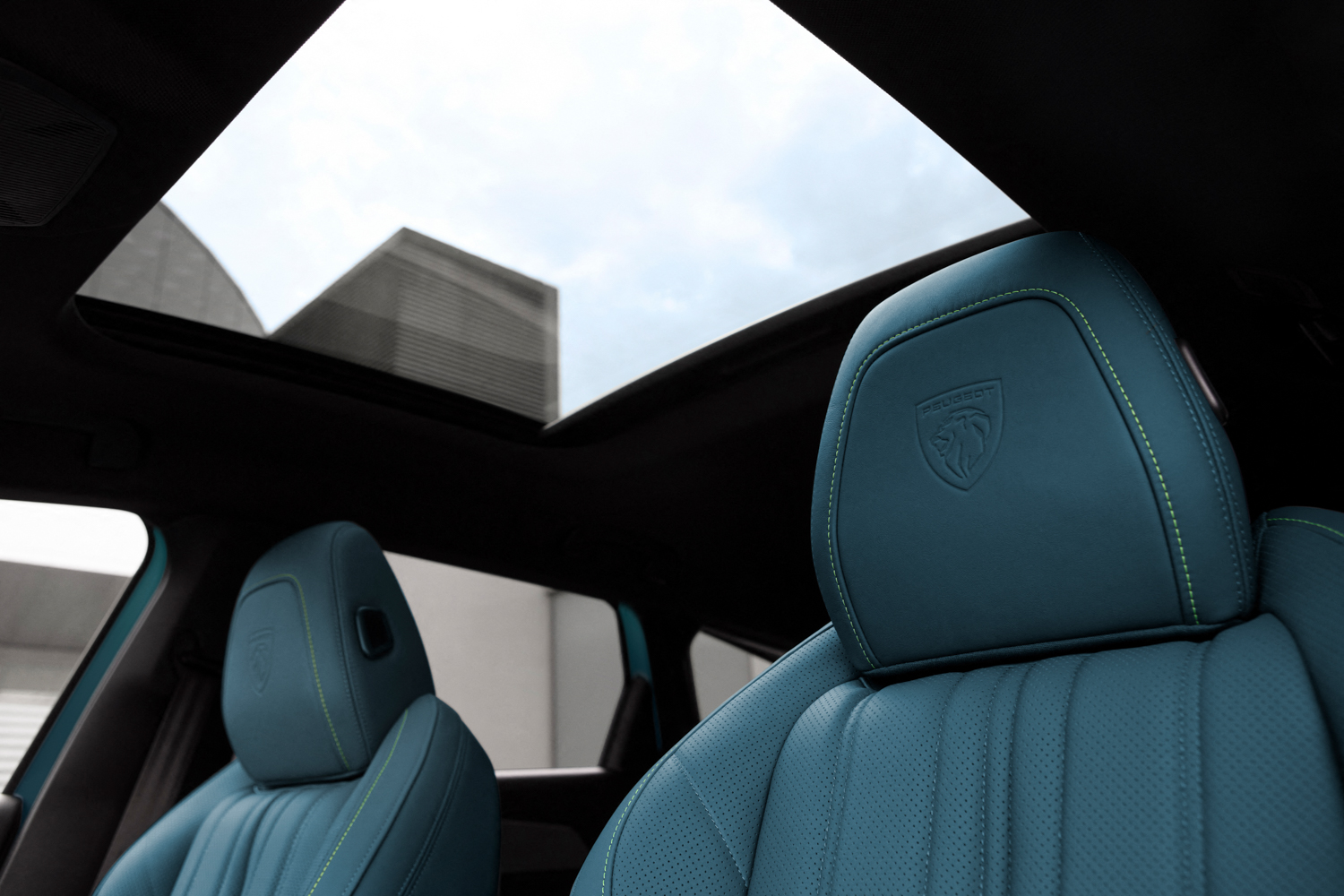 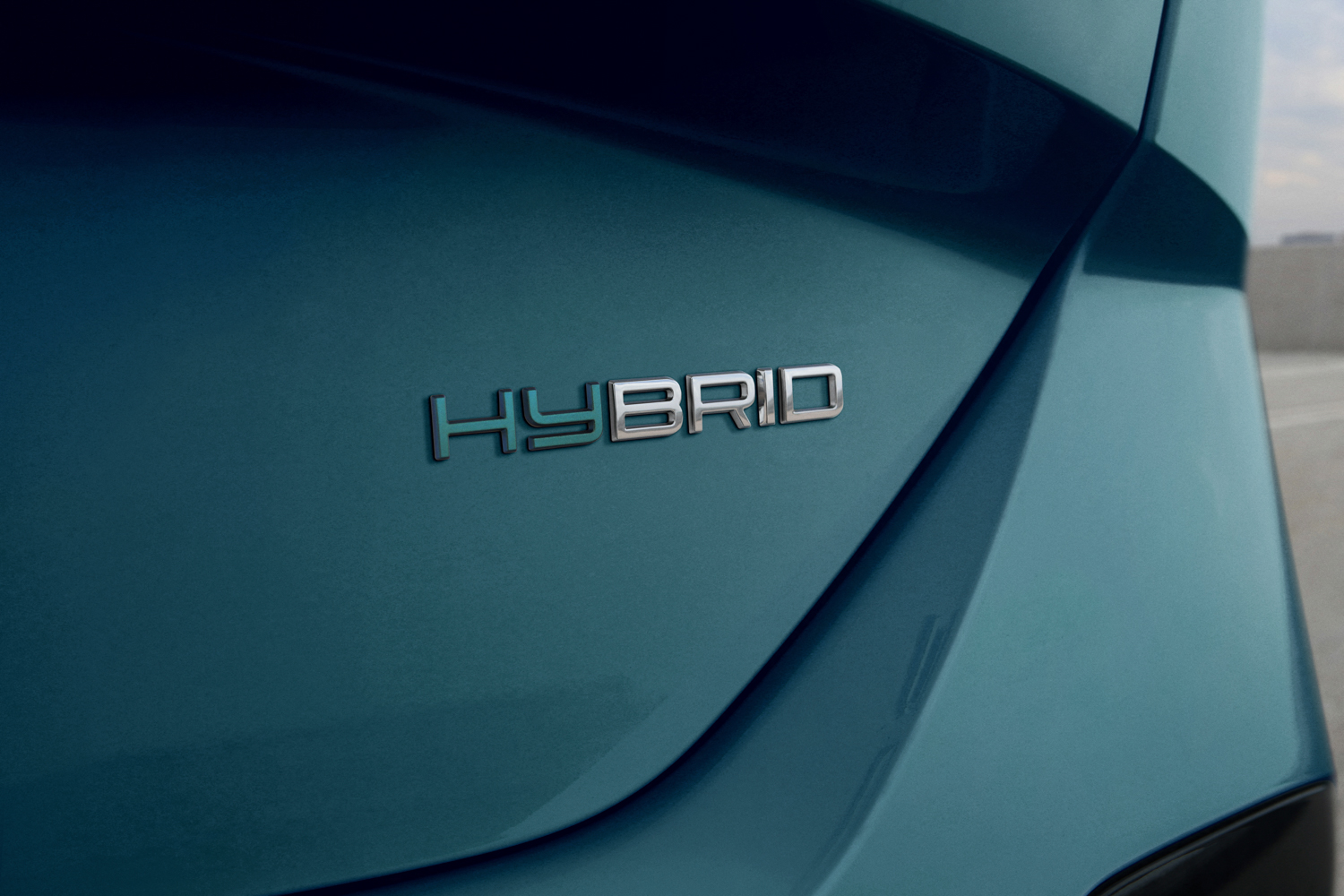 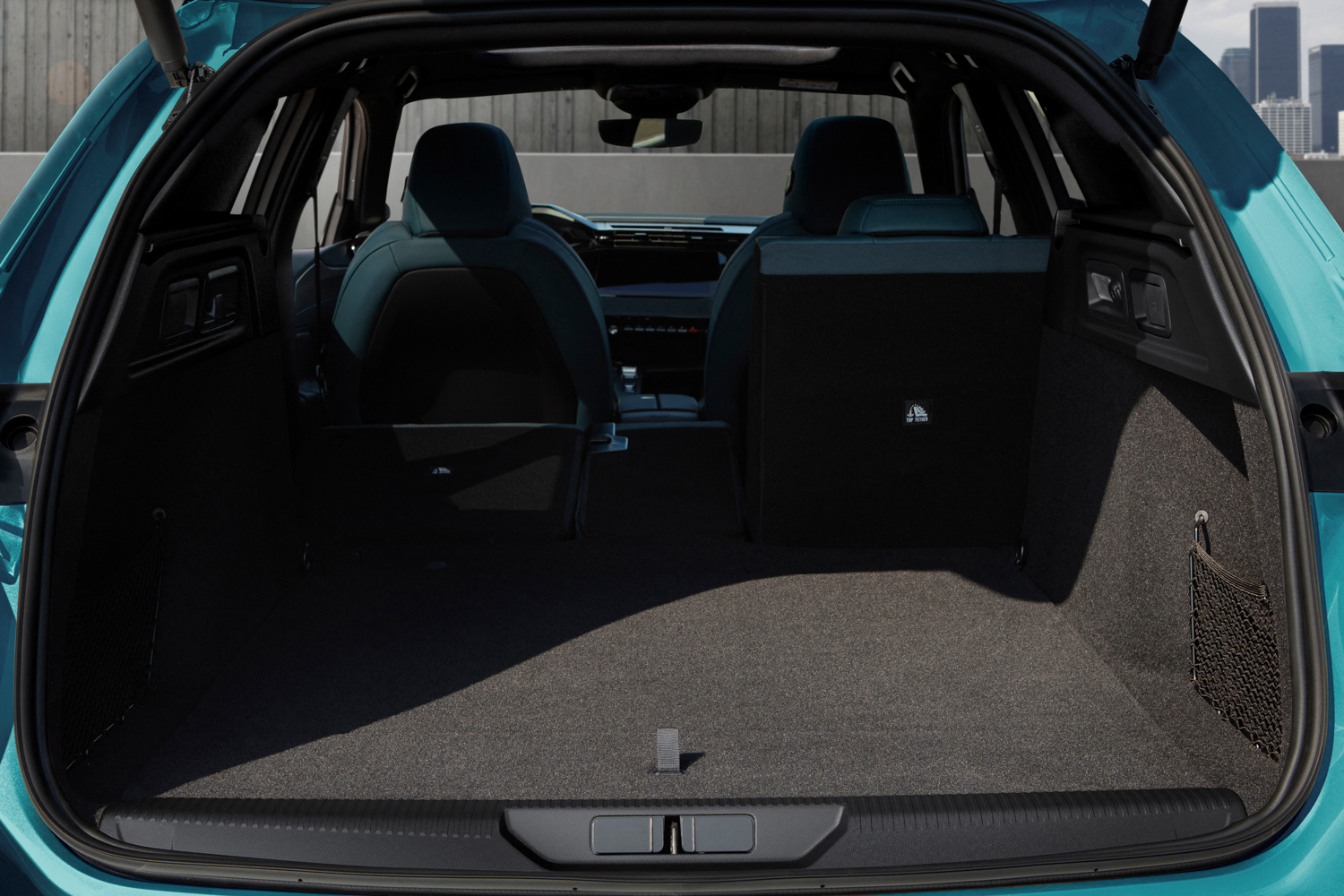 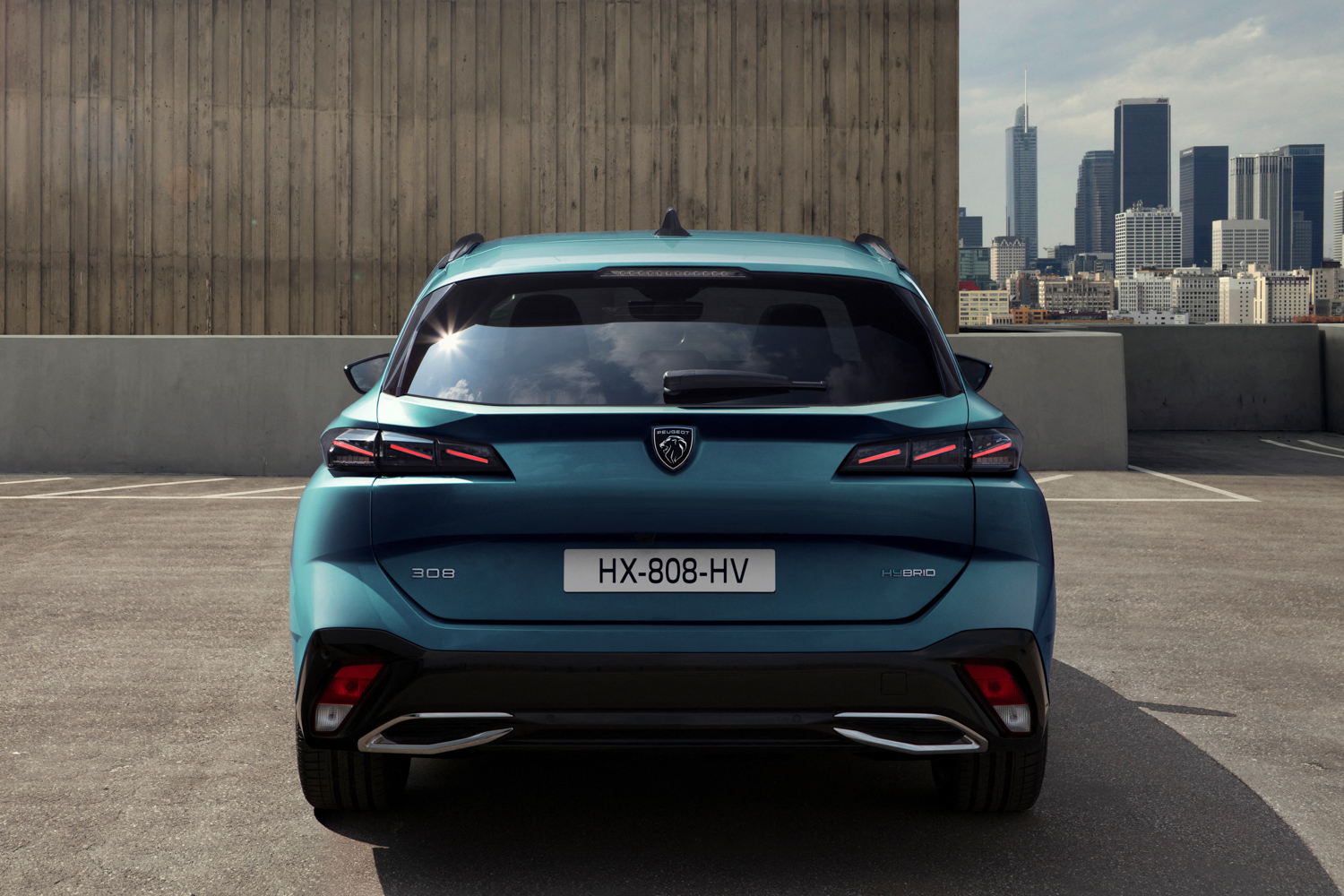 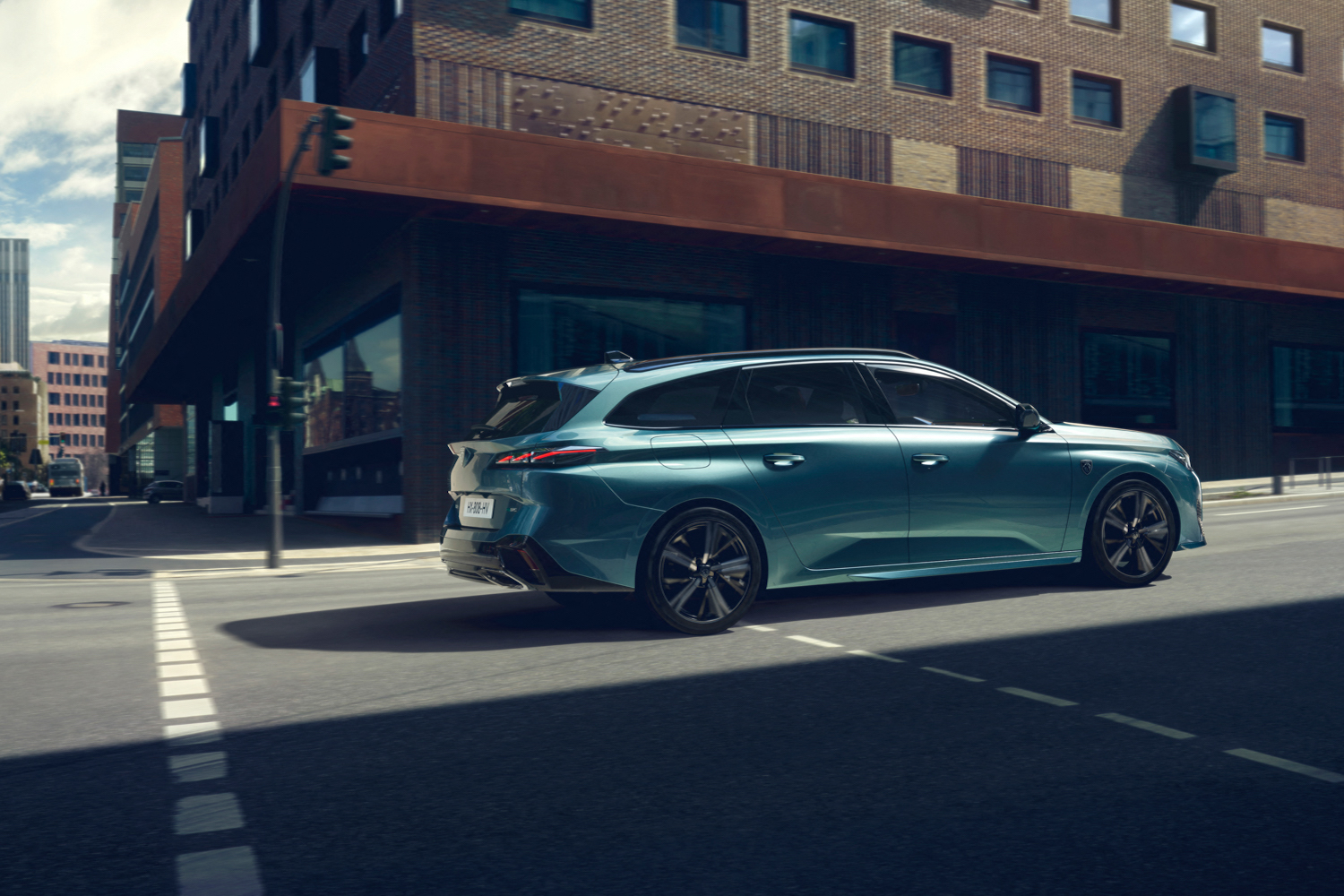 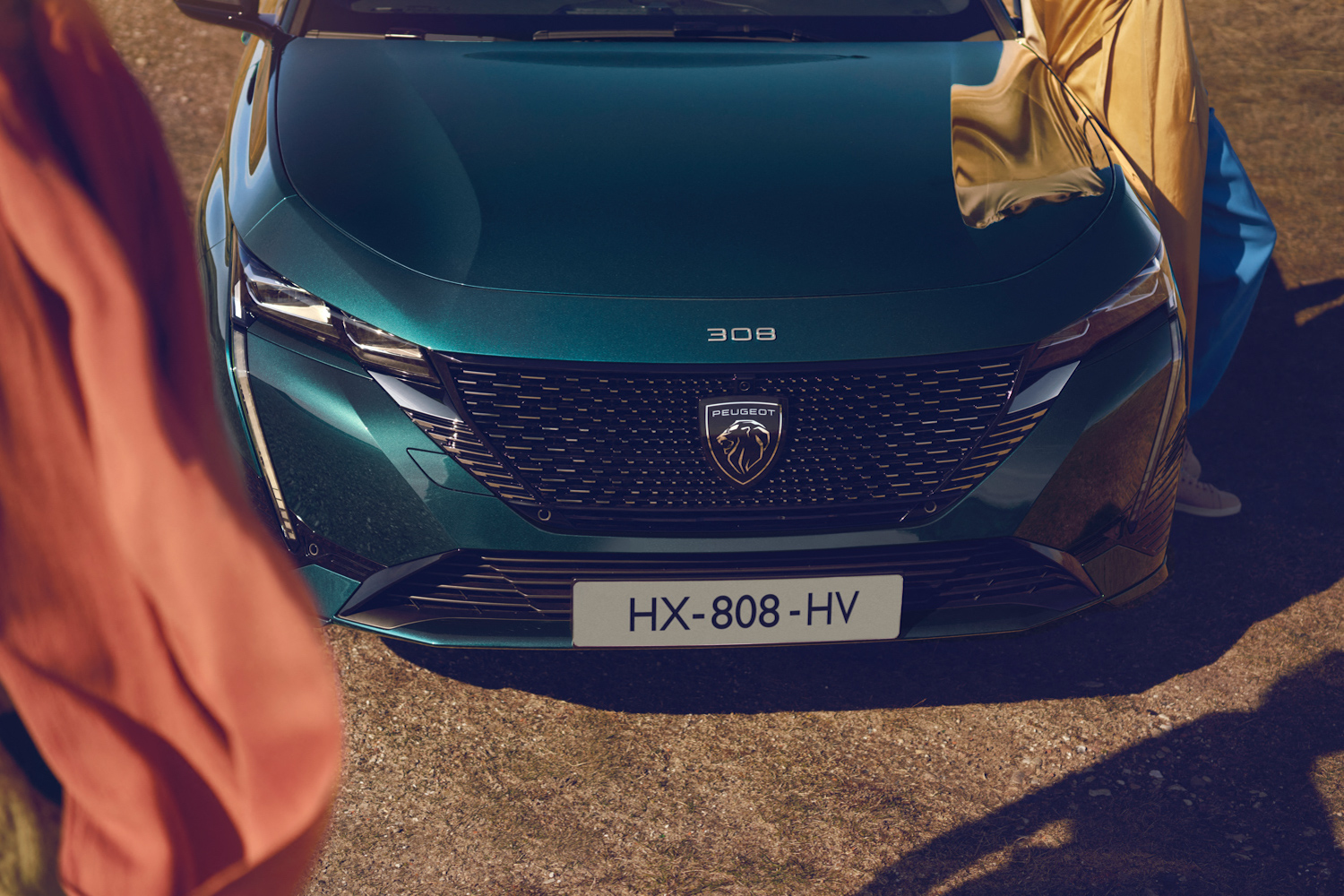 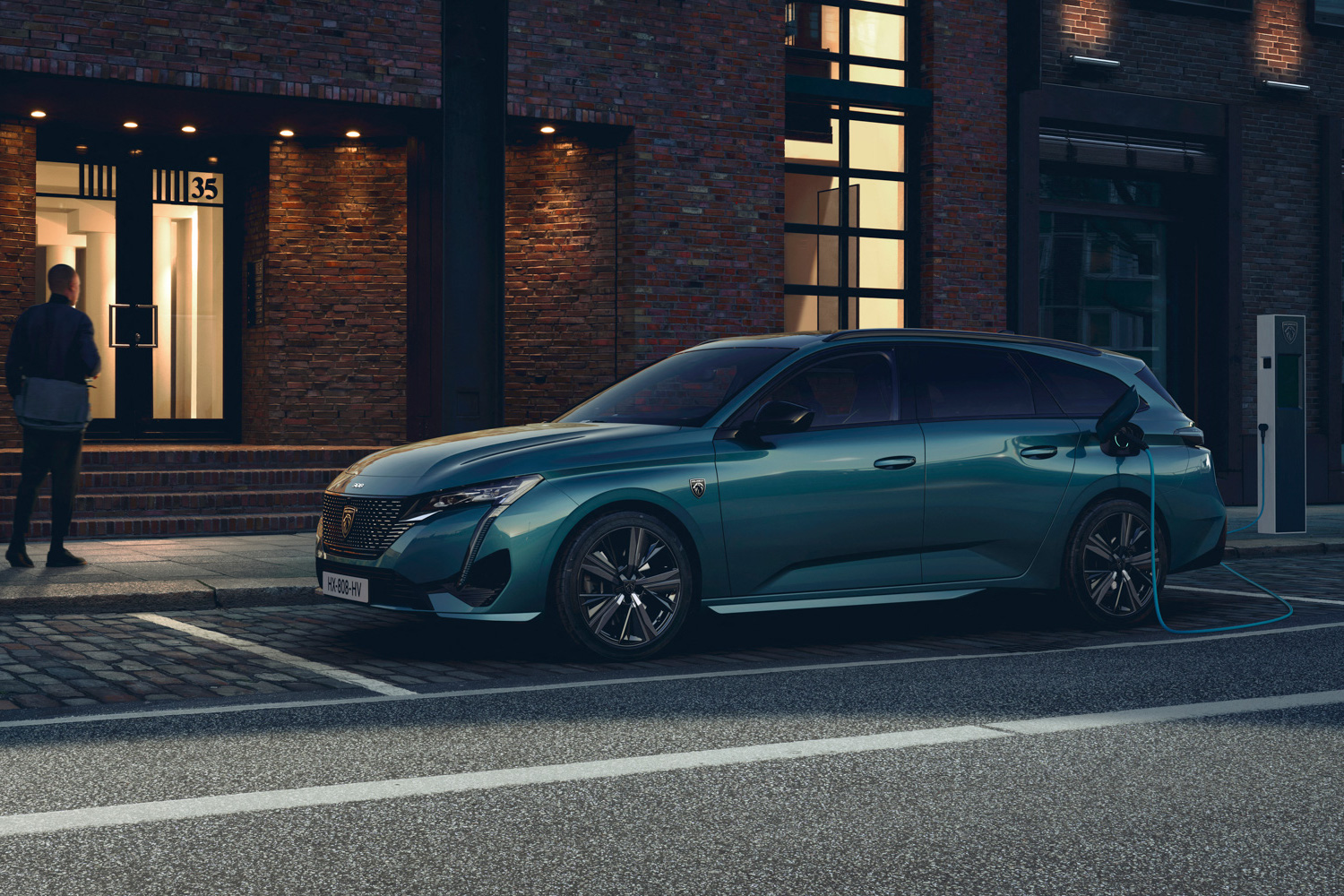 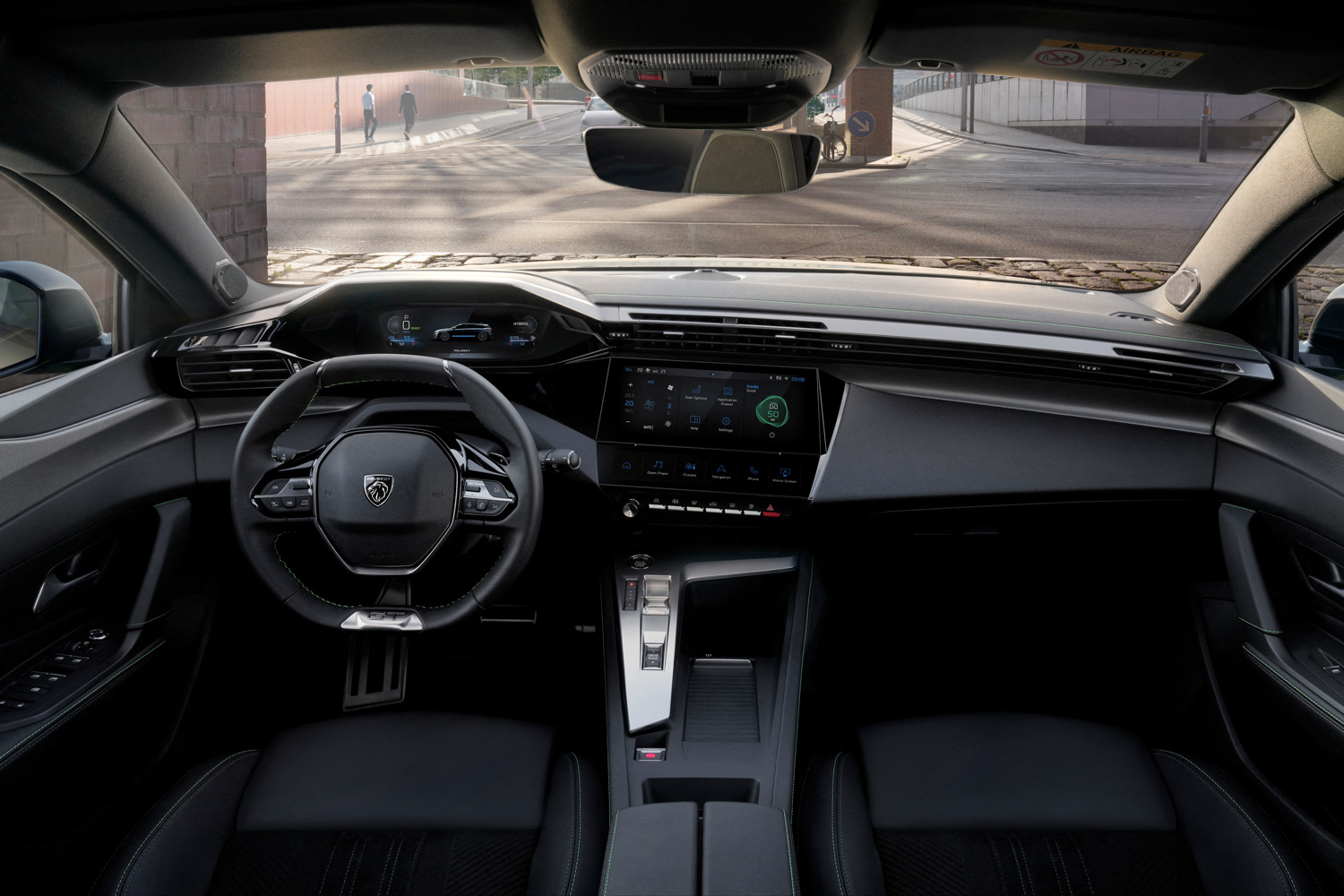 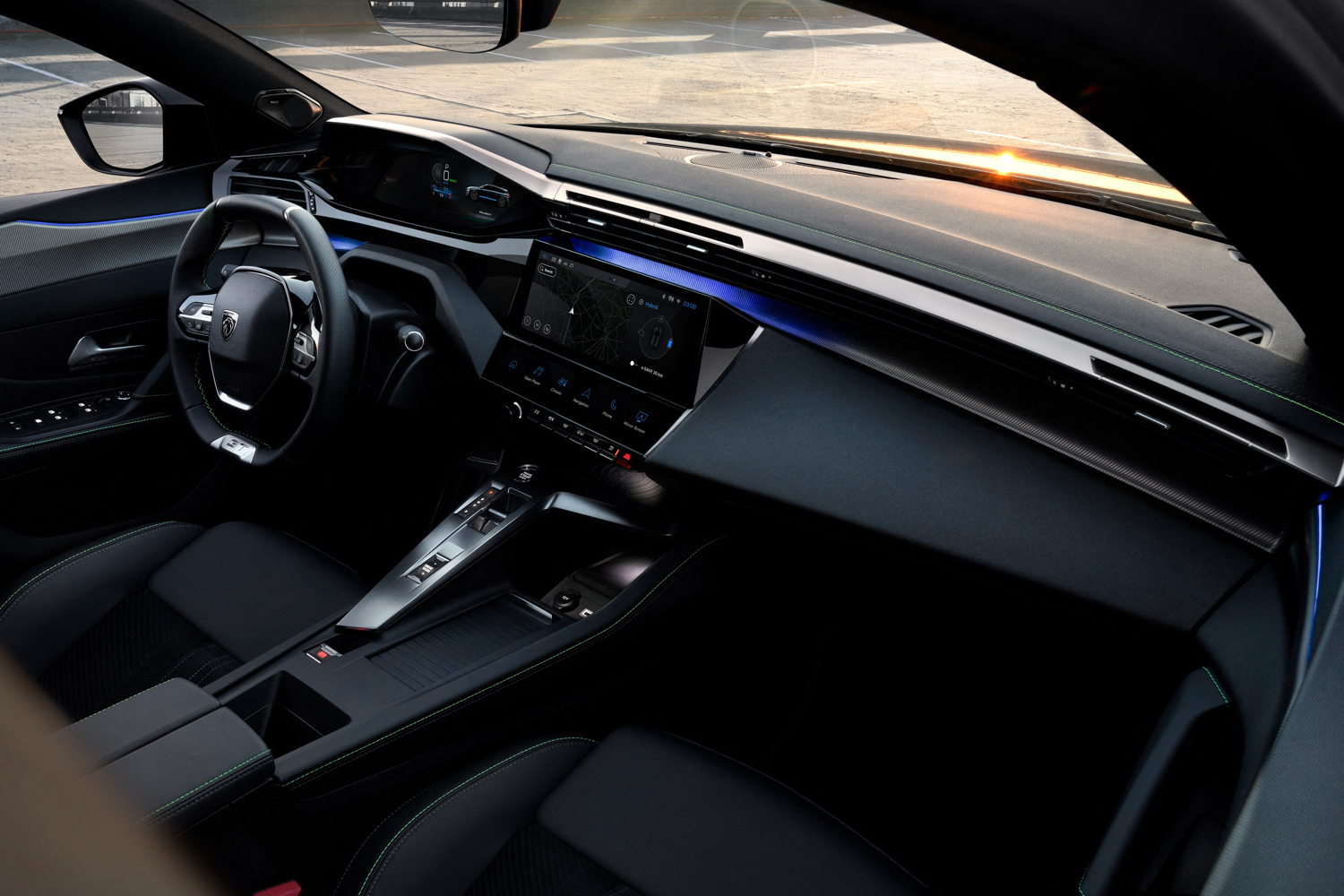 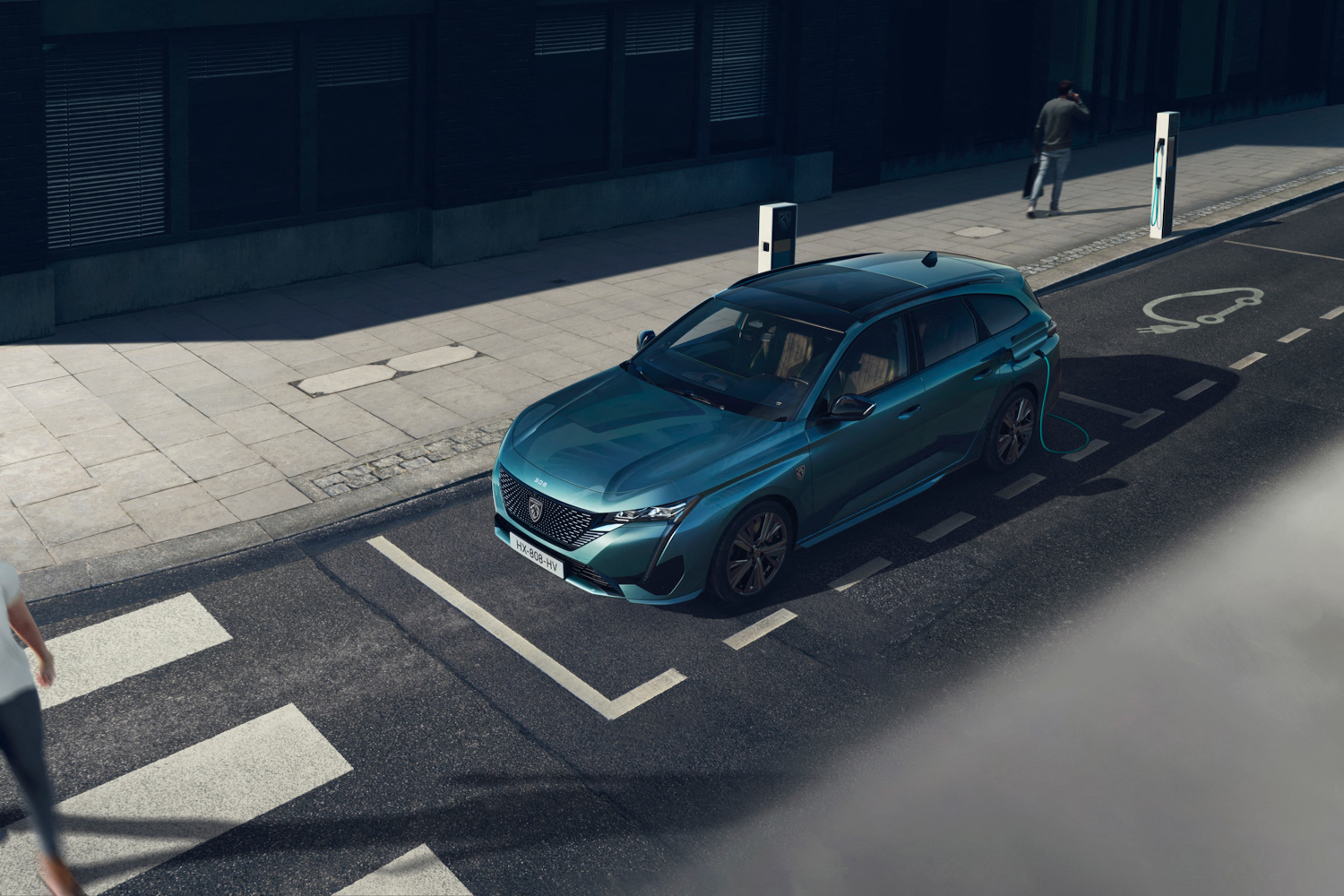 Peugeot has given us a first taste of the new 308 SW which as you may or may not have noticed is the estate version of the slinky new hatchback. We say 'or may not...' because Irish buyers tend to be resistant to the blandishments of estate cars.

Well, Peugeot Ireland will hope to turn at least a little bit of that national anti-estate sentiment in early 2022, with the new 308 wagon. It'll come, as will the hatchback version, in petrol, diesel, and plug-in hybrid forms.

As with the hatch, you get sharp-edged styling, and the new 'shield' style Peugeot badge. Inside is a cabin built around twin digital screens (well, assuming the supply of microchips in the car industry frees up any time soon) and the now-traditional small, low-set steering wheel setup that Peugeot calls the i-Cockpit, and which the French carmaker says "brings a smartphone-like user experience to the cockpit."

At the rear, the styling takes unsurprising inspiration from the very handsome 508 SW, although the 308 SW is a little taller and more upright at the back than the slinky 508. It's also bigger than the old 308 SW - 60mm longer overall, 20mm lower down, and with a wheelbase that's 55mm longer. The old 308 SW already had a longer wheelbase, and therefore more rear-seat room, than the 308 hatch, so we'll be expecting the back of this new one to be properly cavernous.

At the very rear, the overhang (the bodywork that extends beyond the rear wheels) is 210mm longer than before, which makes for a truly massive boot - Peugeot quotes a loadspace of 608 litres up to the parcel shelf, with the rear seats up. That expands to 1,634 litres with the rear seats folded flat. Once again, we're duty-bound to point out that these figures mean that the 308 SW is WAY more practical and useful than almost any mid-size SUV or crossover. In fact, if you're really looking for practicality, this author once got a washing machine into the back of the old 308 SW, without even needing to fold down the back seats. And this one's bigger...

That massive load area also comes with a 12-volt socket, with LED lighting and two storage nets and bag hooks. GT Premium models come standard with an automatically opening tailgate, which can be activated by sweeping the foot underneath the bumper or via the key fob.

Up front, there are two ten-inch screens; a touchscreen for the infotainment system (with haptic short-cut keys called i-Toggles, which are standard from Allure spec upwards), and a digital instrument screen with '3D' effect. Peugeot's design team has moved the cabin air vents up high, and mounted the infotainment screen a little lower, so as to make it easier to reach. Down on the centre console, there's another switch for automatic gear selection (this one's called e-Toggle) and another for moving between Electric, Hybrid, Eco, Normal and Sport modes, depending on which engine you've chosen. You also get a wireless phone charger on high end models, big cupholders, two USB-C sockets, and up to 37 litres worth of storage spaces.

On the safety front, there's a new semi-automatic lane change assistant, speed limit detection with recommendation, and a curve speed adaptation that trims the speed on the cruise control if it knows a corner is coming up. On top of that, there are loads of other safety functions including a blind spot monitor, cross traffic reversing alert, a reversing camera with its own cleaning nozzle, a 360-degree parking camera system, active lane keeping, active cruise control, auto high beams, and a driver attention alert.

If you like your tunes, there's also the option of a high-end Focal sound system, with ten speakers, including something called 'aluminium inverted dome tweeters' which we're going to hazard a guess will make your AC/DC mixtape sounds AWESOME.

Two plug-in hybrid options will be available at the launch of the new 308 SW - a top-spec 225hp version based around the 1.6 THP turbo petrol engine, for which Peugeot claims 26g/km of CO2, and up to 58km of electric-only running (these figures are still TBC).

There'll also be a 180hp version of the same setup, with 25g/km of CO2 and a claimed 59km range. You'll also be able to choose from a conventional 130hp 1.2 PureTech turbo-petrol three-cylinder engine and a 130hp 1.5 four-cylinder BlueHDI diesel (although Peugeot Ireland may well choose to not bother offering the diesel). There is also still the chance of an all-electric version (such as has been kinda half-promised for the 308 hatchback) but that's a while away yet. All engine options come with an eight-speed automatic gearbox as standard.

The plug-in hybrid models come with an onboard 3.7kW charging system as standard, which takes around four hours to charge fully from flat. You can upgrade that to a 7.4kW system, which cuts the charging time to one hour and 55 minutes. Peugeot will also provide a range of public charging services and memberships.

No Irish prices nor specs have been set yet, but when Peugeot Ireland tells us more, we'll tell you...