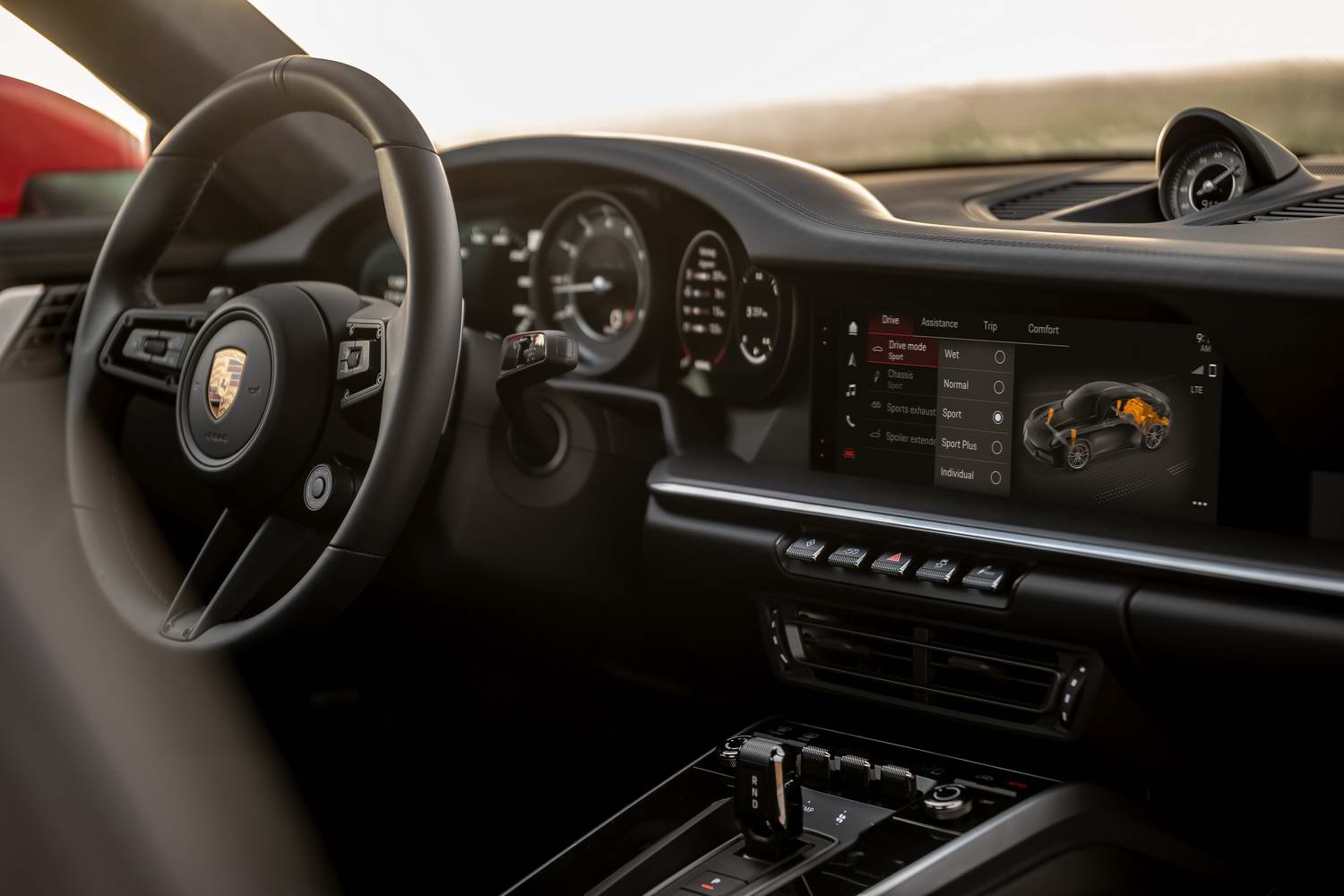 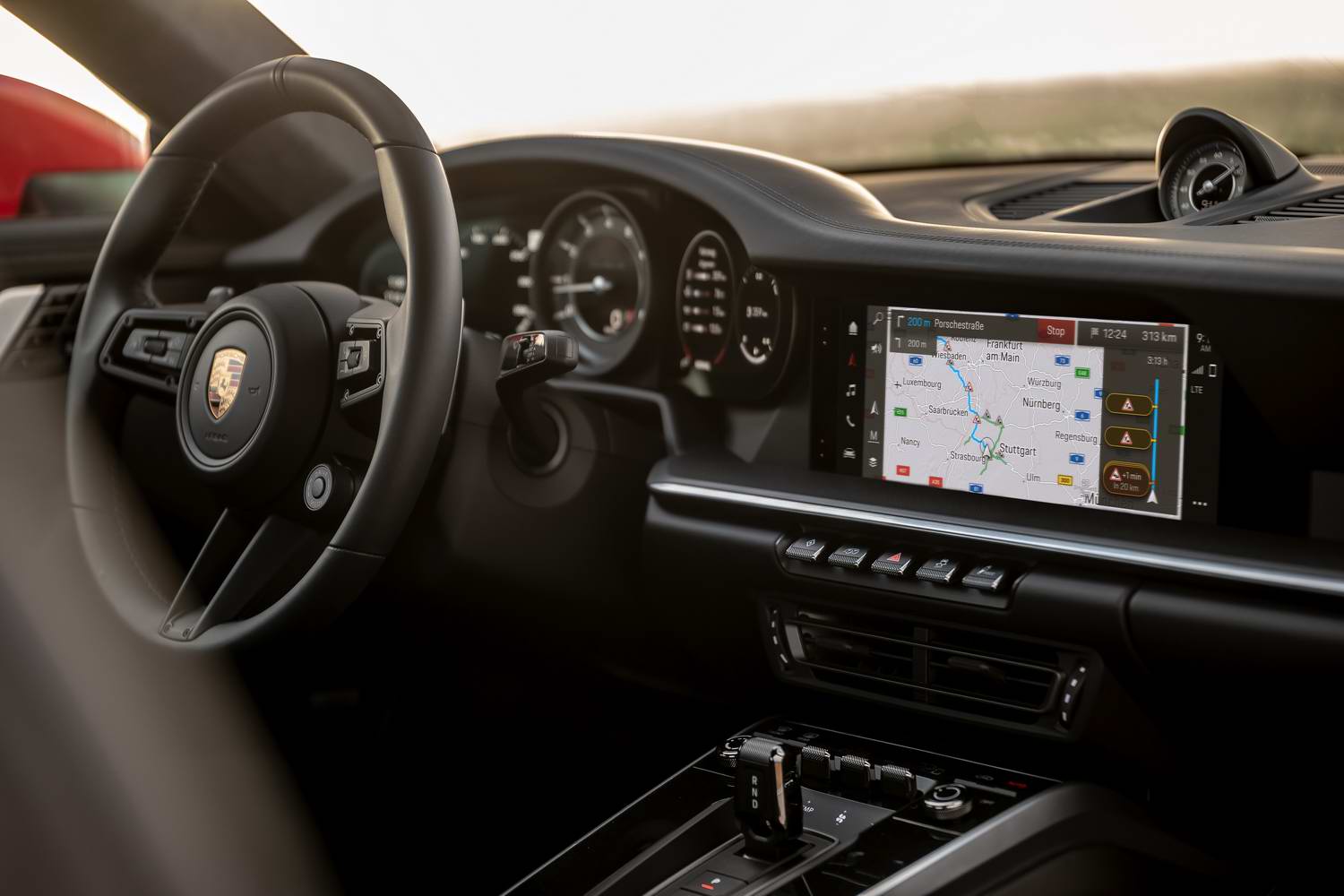 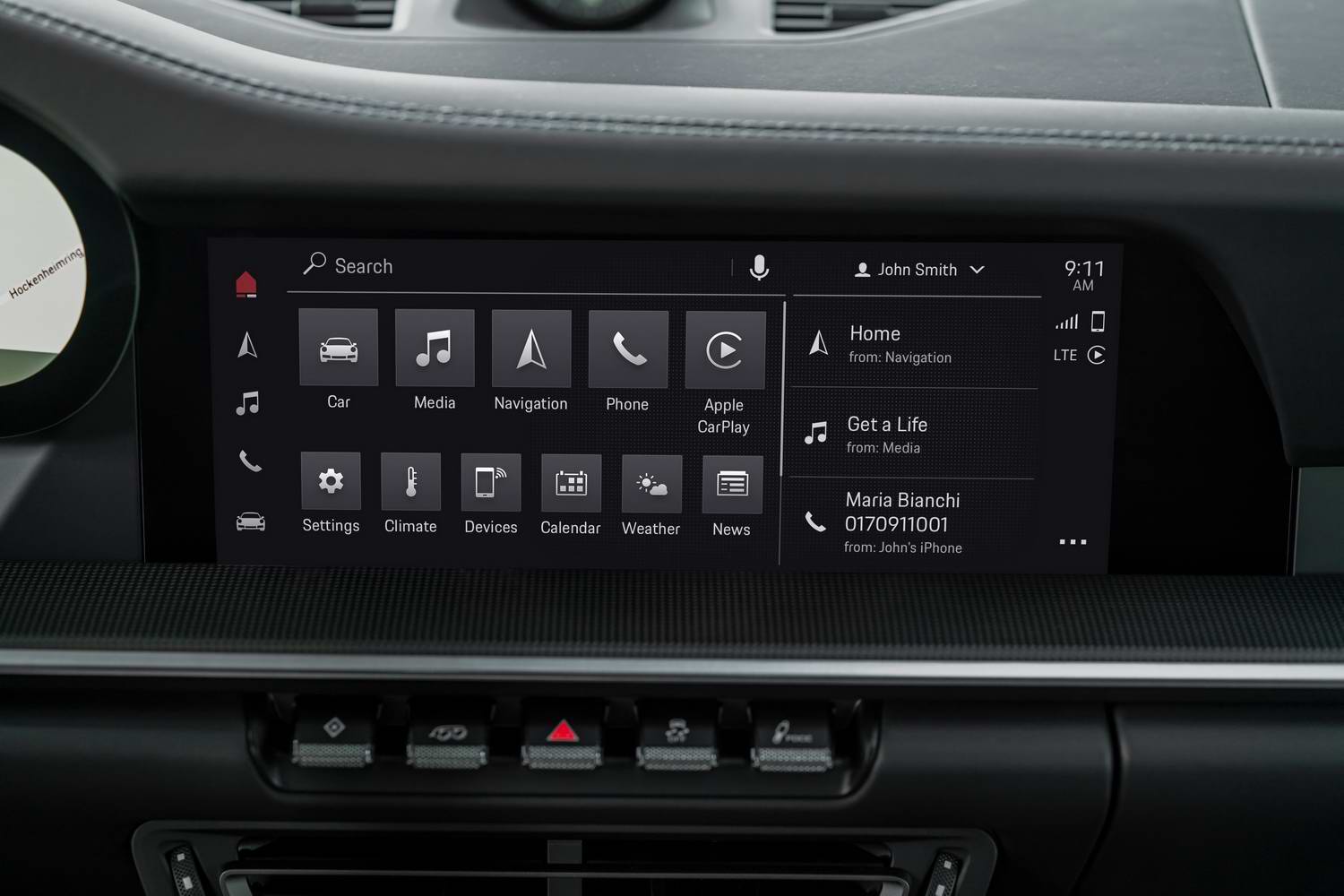 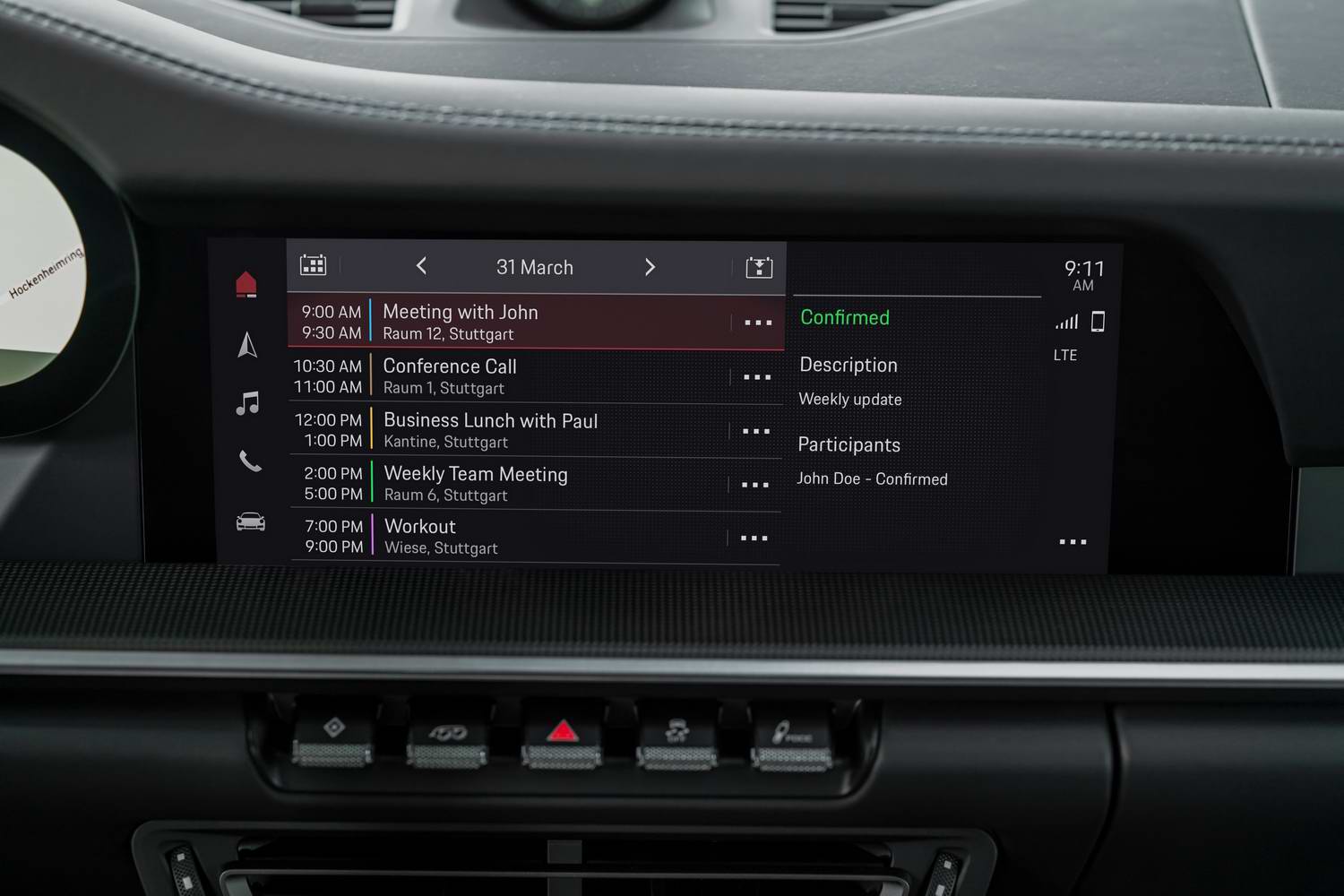 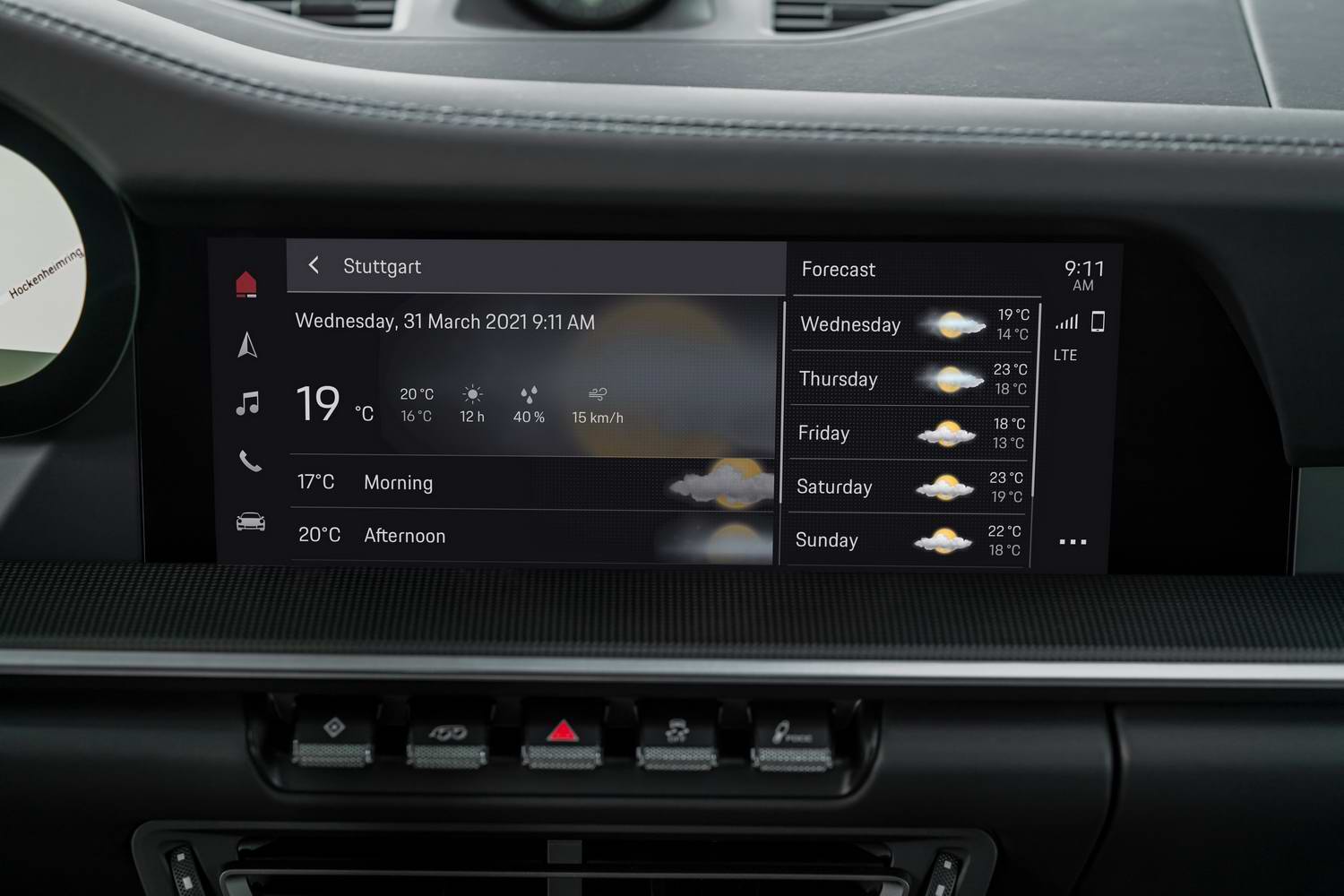 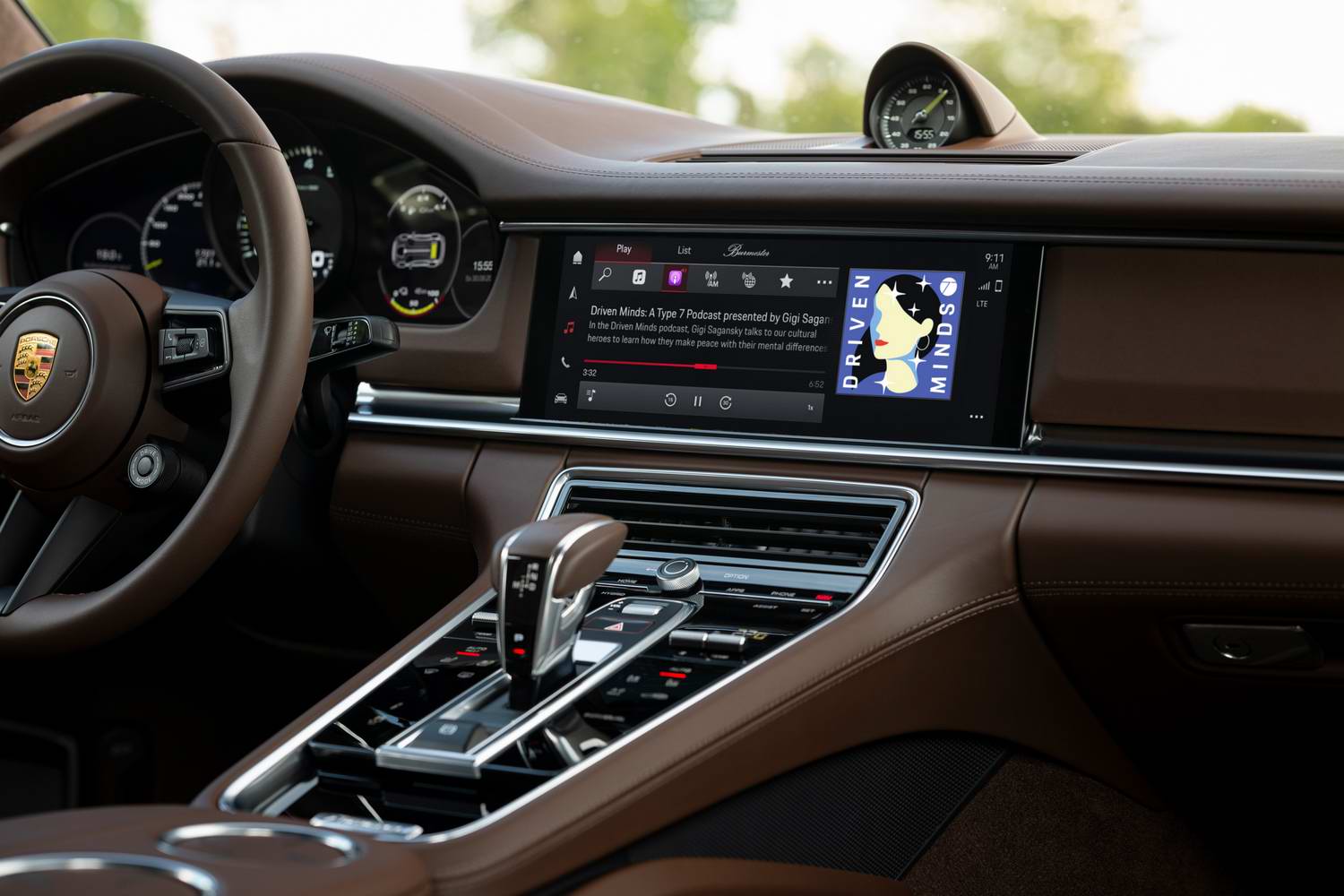 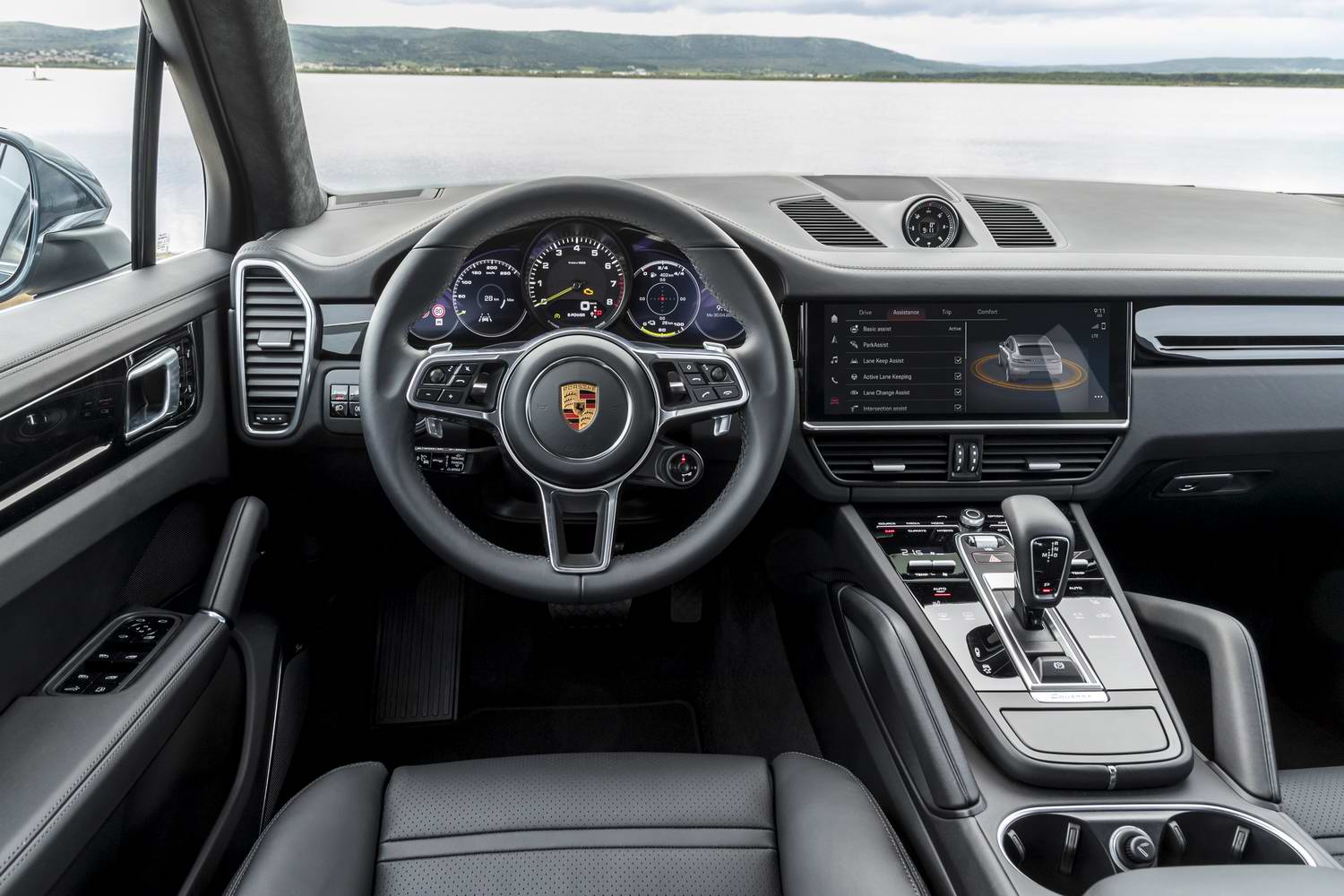 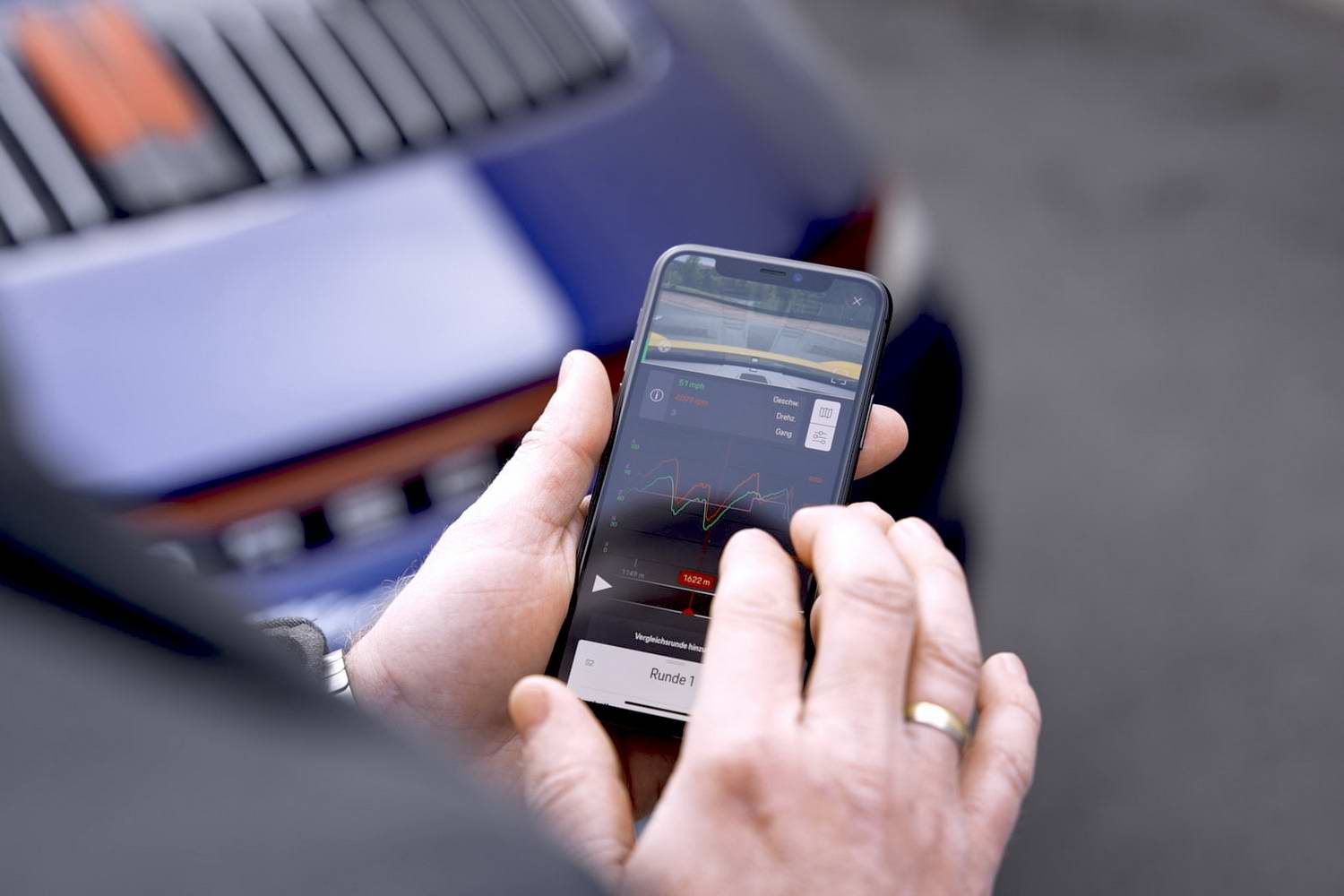 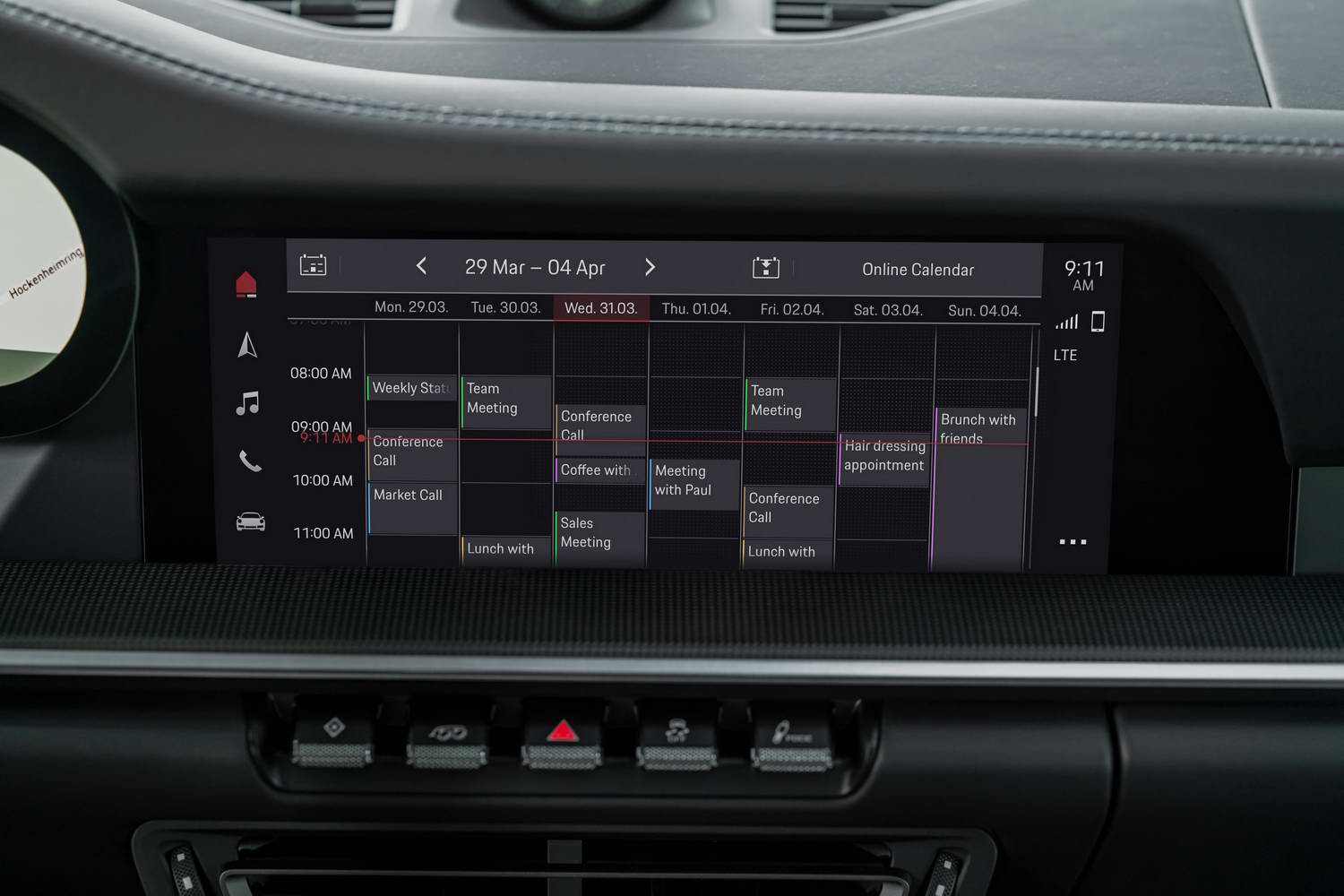 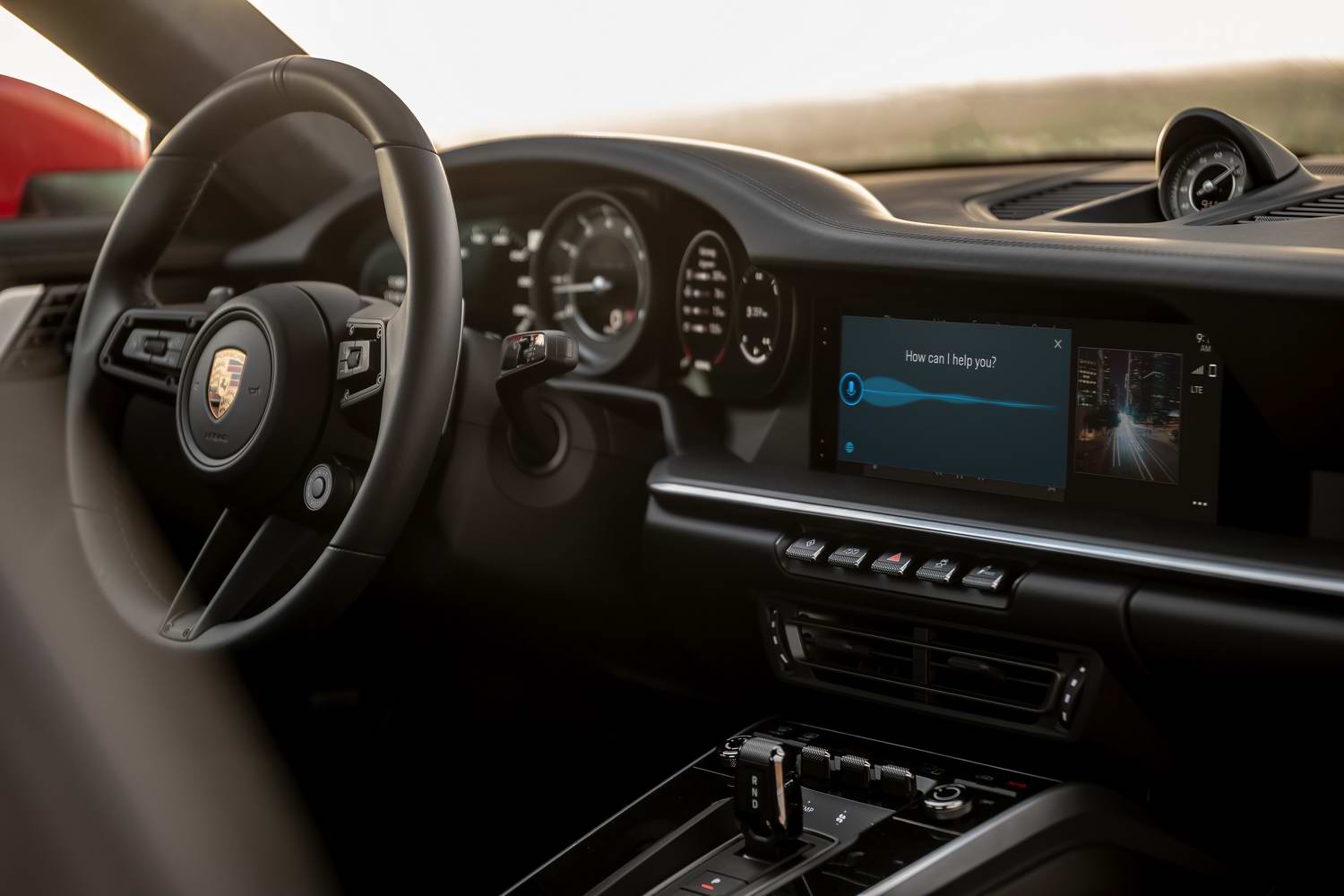 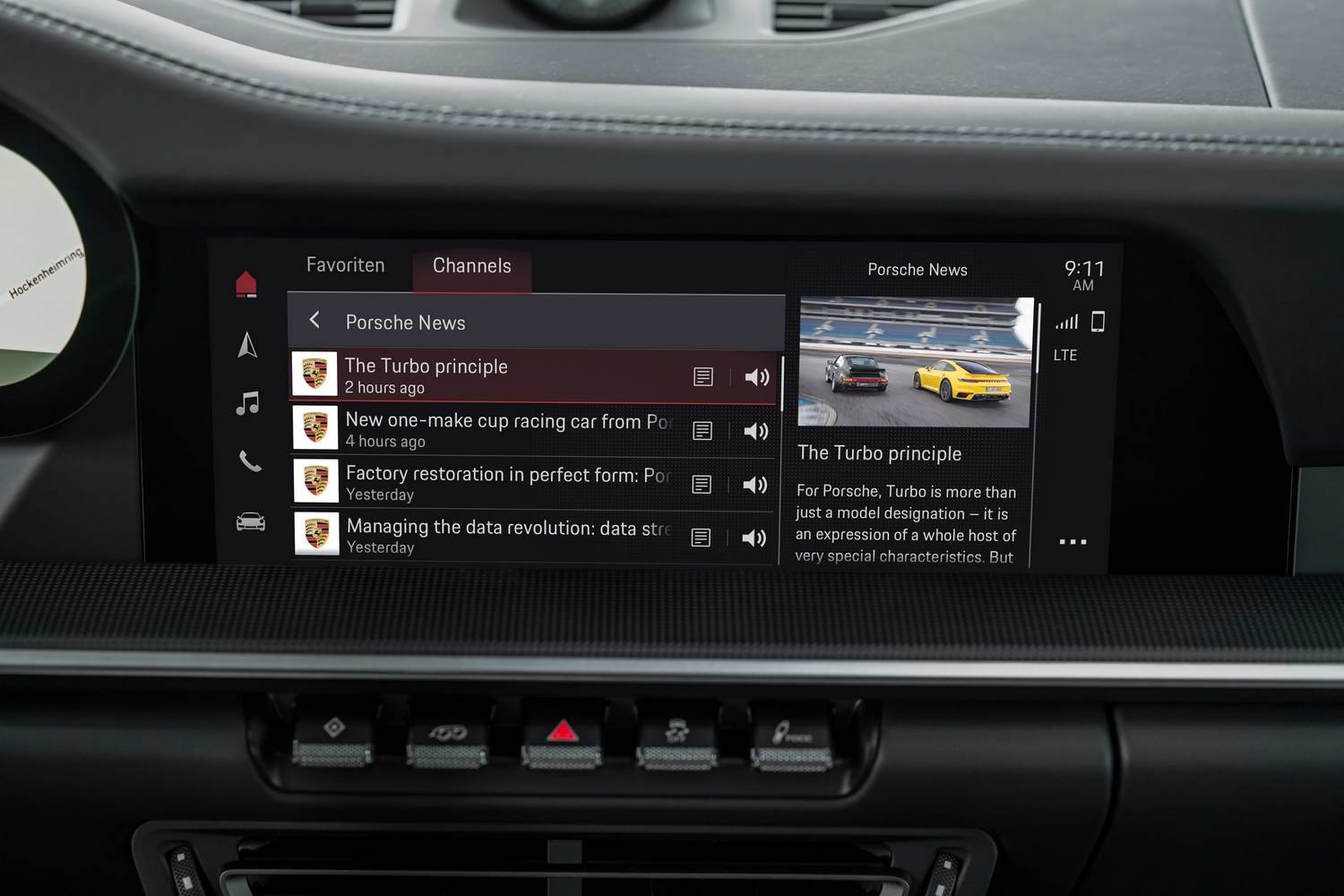 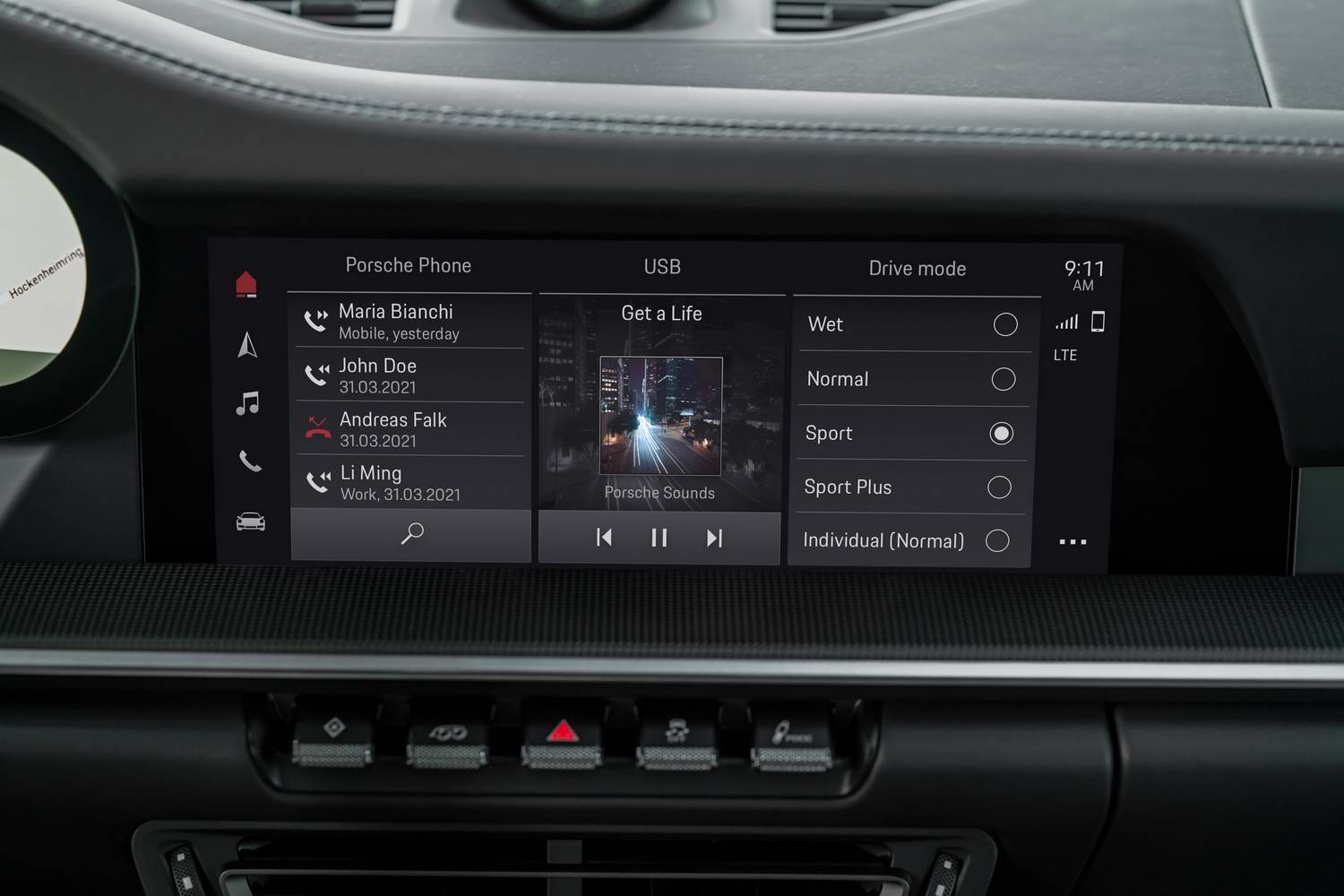 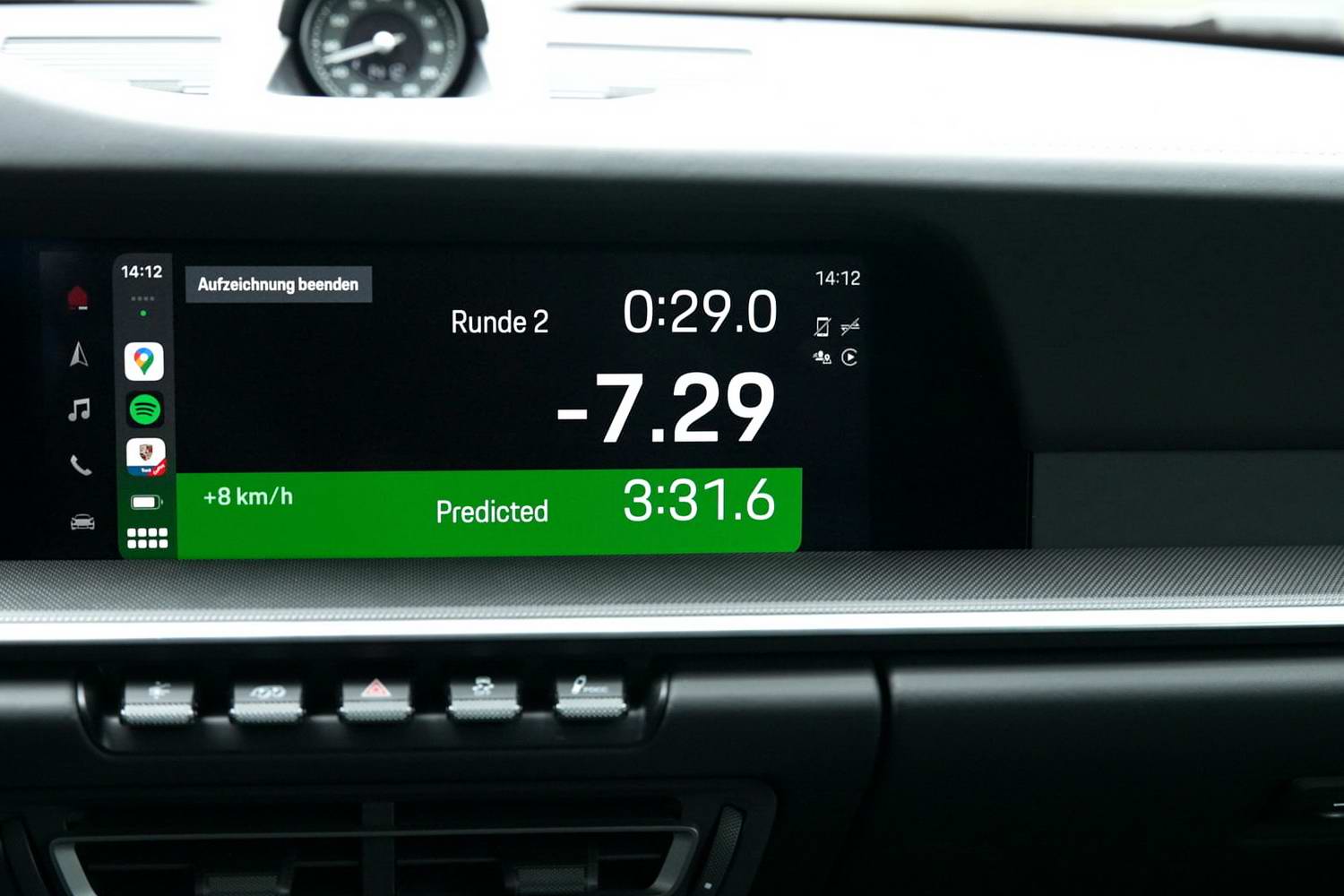 PCM 6.0 includes Android Auto for the first time, and more.

In a sign that in-car technology is utmost in buyers' minds today, Porsche is making a big song and dance about the launch of its new infotainment system, Porsche Communication Management 6.0 - or PCM 6.0. Better integration with smartphone apps, a slick new interface and over-the-air updates are the standout features of PCM 6.0, which will become available from this summer.

While iPhone users have had the option to use Apple CarPlay in their Porsche for a while now, PCM 6.0 marks the long overdue inclusion of Android Auto. The system has been upgraded to allow wireless smartphone mirroring, too.

Nonetheless, Porsche has deepened its integration of Apple's system, as it's now possible to use Apple Music and Apple Podcasts even if there is no phone in the car. Neatly, drivers can add a song that's playing on the radio to their Apple Music playlist, too.

An unusual new app, called Soundtrack My Life, is apparently only in 'beta' testing. It's designed to provide an adaptive soundtrack, which changes depending on driving style. Porsche likens it to the soundtrack of a computer game, which varies according to what is happening in the game.

Other than that idea, none of the technology rolled out in PCM 6.0 is completely new in the motor industry, though Porsche says it has implemented it in a way that suits its cars and buyers. It calls it a "driver experience" rather than the oft-used "user experience" phrase to describe digital interfaces.

To that end, PCM 6.0's new menu system is designed to be used quickly and intuitively, while the voice control system, called Voice Pilot, has been programmed to accept more natural speech patterns and phrases. It's activated by the driver saying "Hey Porsche."

There appears to be even more prominent integration of the Track Precision App, too, allowing drivers to display real-time data, including lap times and split times in large format on the centre display.

All of the PCM 6.0's functions benefit from an always-on internet connection, which massively improves navigation routing, for example, while helping the voice control improve over time. It also allows for over-the-air updates for the full system.

The first models to benefit from the PCM 6.0 upgrade will be the Porsche 911, Panamera and Cayenne.