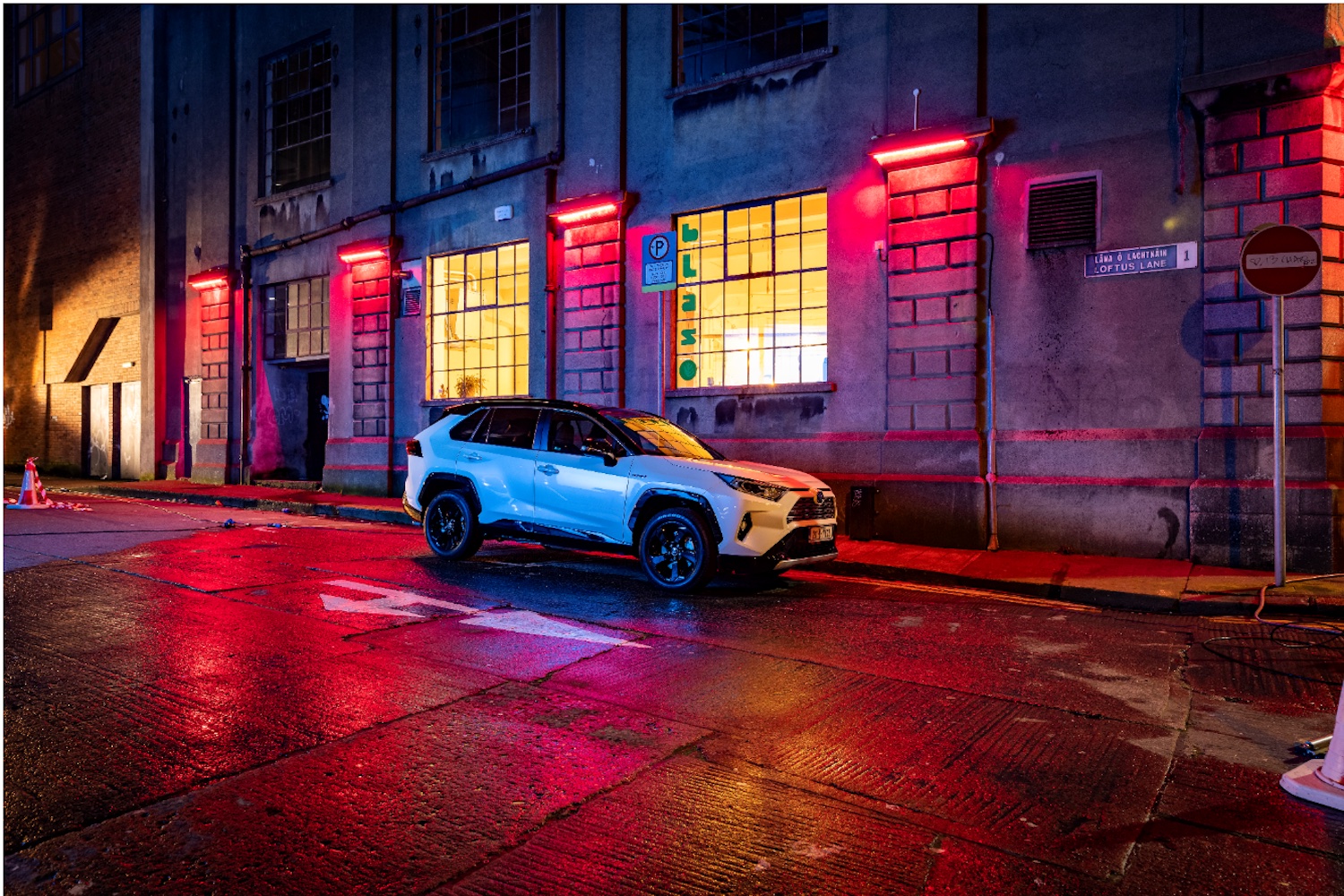 Toyota wants to put you behind the wheel of one of its fuel-saving, nay, planet-saving hybrids when the numberplates change to 212 in July, and is willing to knock as much as €3,000 off the cost of buying one.

Already the best-selling brand in Ireland so far this year, Toyota is looking to copper-plate that success with its 212 offers. "With one in four new cars purchased this year being hybrid, there is a concerted move by Irish motorists towards cleaner, electrified motoring, and with Ireland's widest choice of hybrids across the vehicle segment spectrum, Toyota caters to every budget and style preference. Switching both mindset and car to a more sustainable outlook won't cost the world, with the upgrade from Yaris petrol to Yaris hybrid costing only €4 extra per week" said the company in a statement.

The discount offer is linked to Toyota's PCP finance packages, which kick off with a 2.9 per cent APR interest rate for the hugely popular Yaris Hybrid. Repayments on the cheapest Yaris Style Hybrid start from €145 per month.