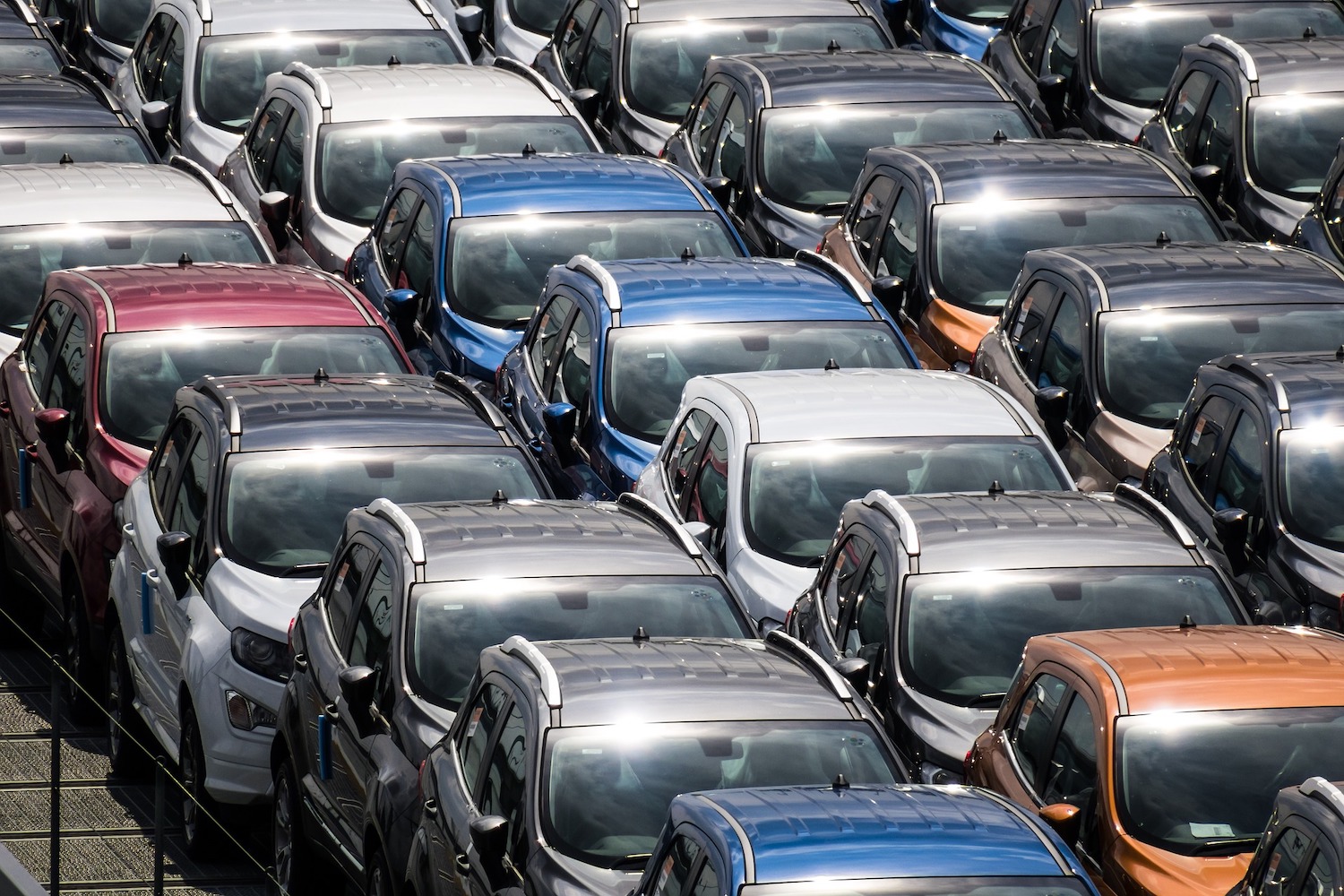 New car registrations last month well ahead of 2020, but still down on 2019 figures.

Registrations of new cars rose significantly year-on-year in April, but then that's hardly a surprise. Given that, last April, most of us were wondering when we might be allowed to venture outside our houses for anything other than food shopping and pet-walking, car sales were - perforce - pitiful. Just 343 new cars were registered in April 2020, and even that figure seemed surprisingly high at the time.

Registrations still down on 'normal' levels

In April 2021, things are much more back to normal. Compared to the same month last year, registrations rose by a nigh-on ridiculous 1,989 per cent to 7,166, which seems like a healthy enough figure. However, the Society of the Irish Motor Industry (SIMI) is cautioning is that you have to compare apples with apples, so to speak. Looking at the figures for April 2019, when there was no pandemic about which to worry, 8,904 new cars were registered, so last month's figures actually represent a 19 per cent reduction on what one might call 'normality.'

It means that 55,207 new cars have been sold so far this year (or registered, at any rate) compared to 50,138 at the same point last year. That's a ten per cent rise, in year-to-date numbers, but again, SIMI is pointing out that against 2019's figures, that's a 24 per cent decline.

Brian Cooke, SIMI Director General, said: "While new cars sales to the end of April have now overtaken sales for the same period last year, they are still over 24 per cent behind pre-Covid 2019. The investment in on-line selling platforms over the last year and the ability to offer a click and deliver service to car buyers has been a lifeline to the Industry during this difficult time. The phased re-opening of showrooms announced by Government last week has been welcomed by the Industry, and retailers are cautiously optimistic about car sales, both new and used, in the weeks and months ahead. It is hoped that pent up demand allied with the increase in personal savings will see customers returning to showrooms. It should be underlined that car retailing operates in large open spaces, and with low footfall and the ability to social distance well beyond the recommended two metres, showrooms are a safe environment for customers."

596 new electric cars found homes in Ireland in April, compared to just 50 in April last year (again - lockdowns, but it's also higher than the April 2019 figure of 295 EV sales) which means that 3,414 EVs have been registered so far this year - almost precisely double the number registered at this point in 2020. Electric vehicles and plug-in hybrids and hybrids continue to increase their market share, with their combined market share now over 22.61 per cent. Diesel now accounts for 36.86 per cent, petrol 32.06 per cent, hybrid 16.66 per cent, electric 6.18 per cent and plug-in electric hybrid 5.95 per cent.

In the best-sellers lists, Toyota is still the top brand, followed by Volkswagen, Hyundai, Skoda, and Ford. The Hyundai Tucson retains its best-selling model title (and was April's best-seller too), followed by the Toyota Corolla, Toyota RAV4, Ford Focus, and Volkswagen Tiguan.

Published on May 4, 2021
Written by Neil Briscoe