Updated Skoda Kodiaq for Ireland in 2022 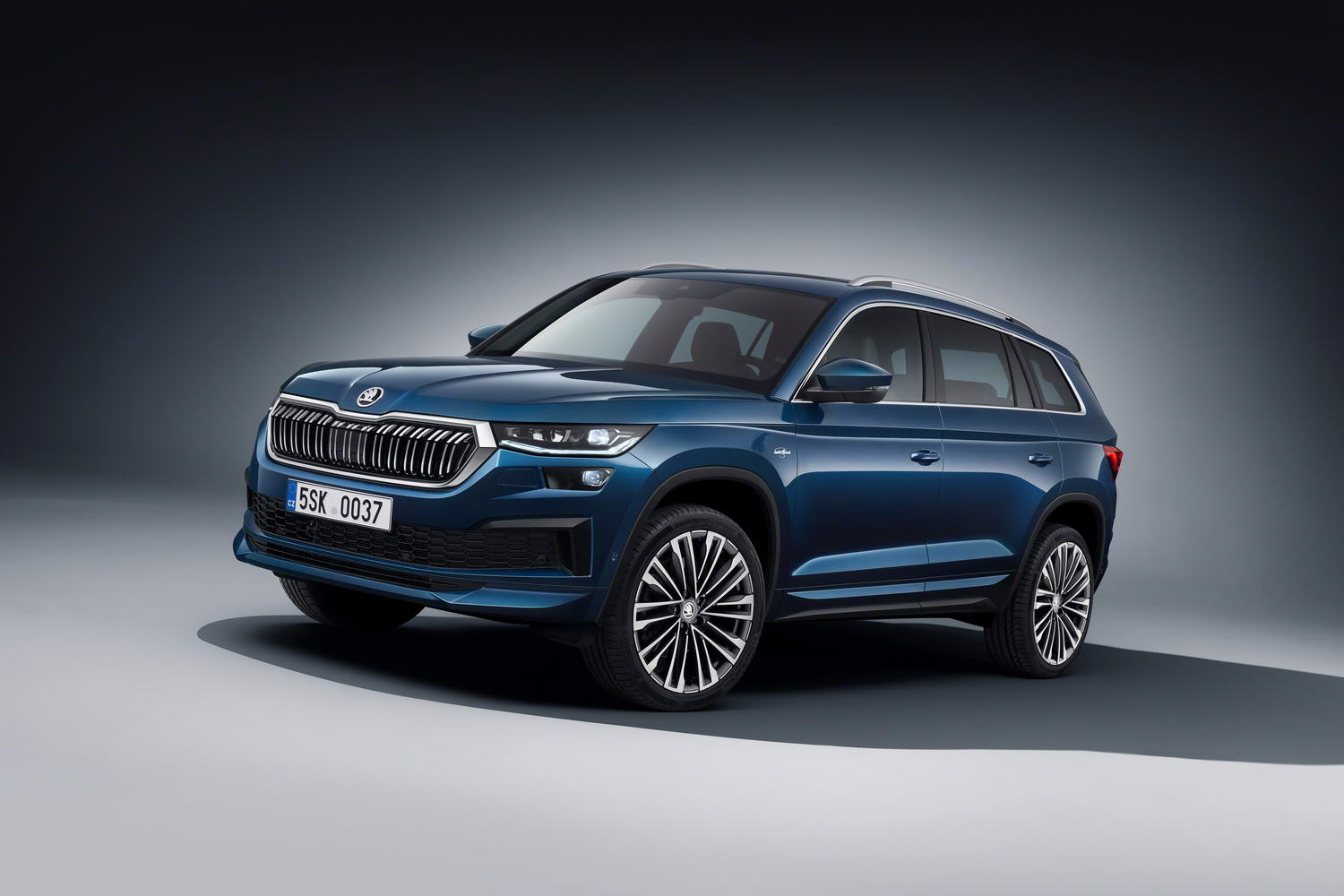 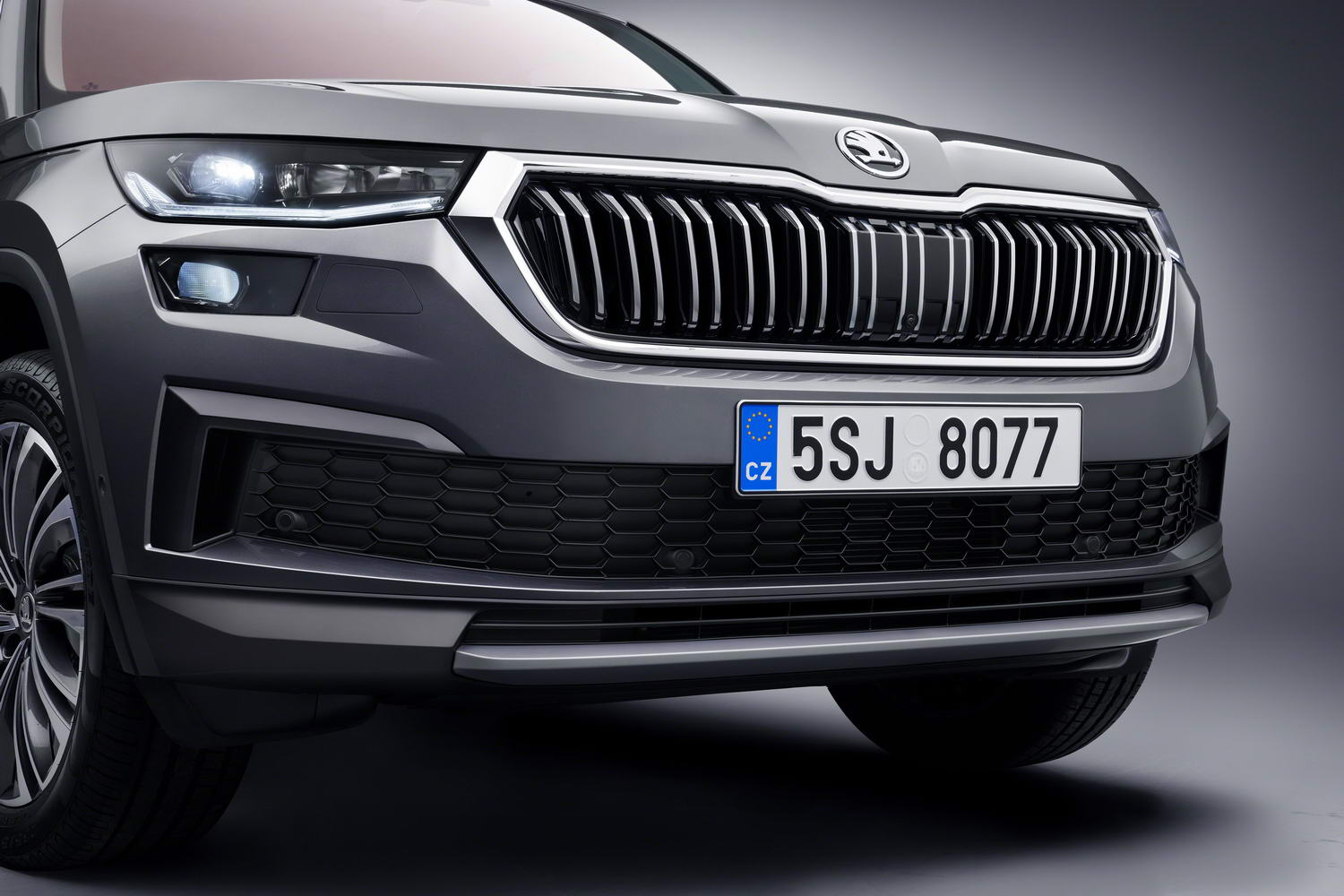 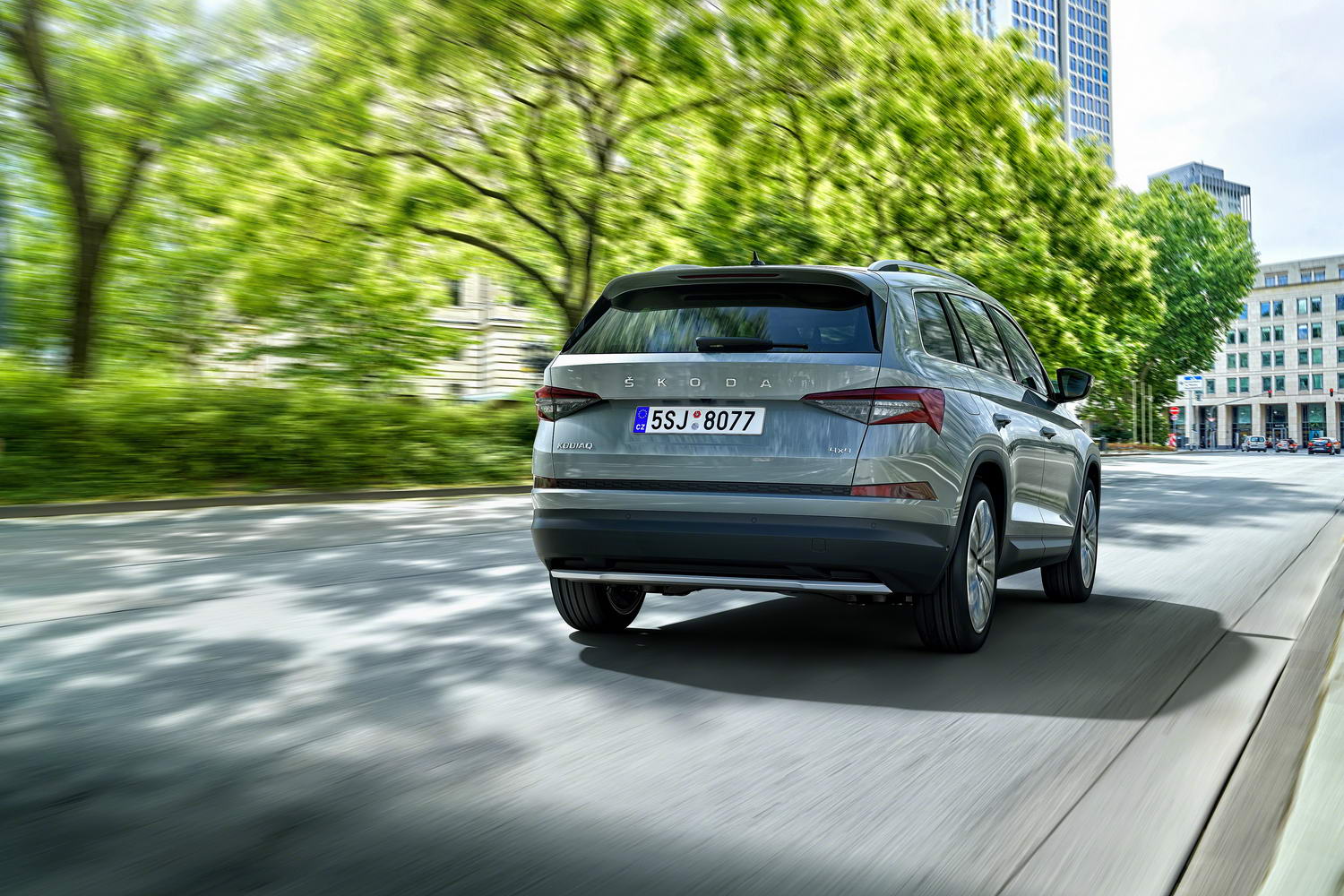 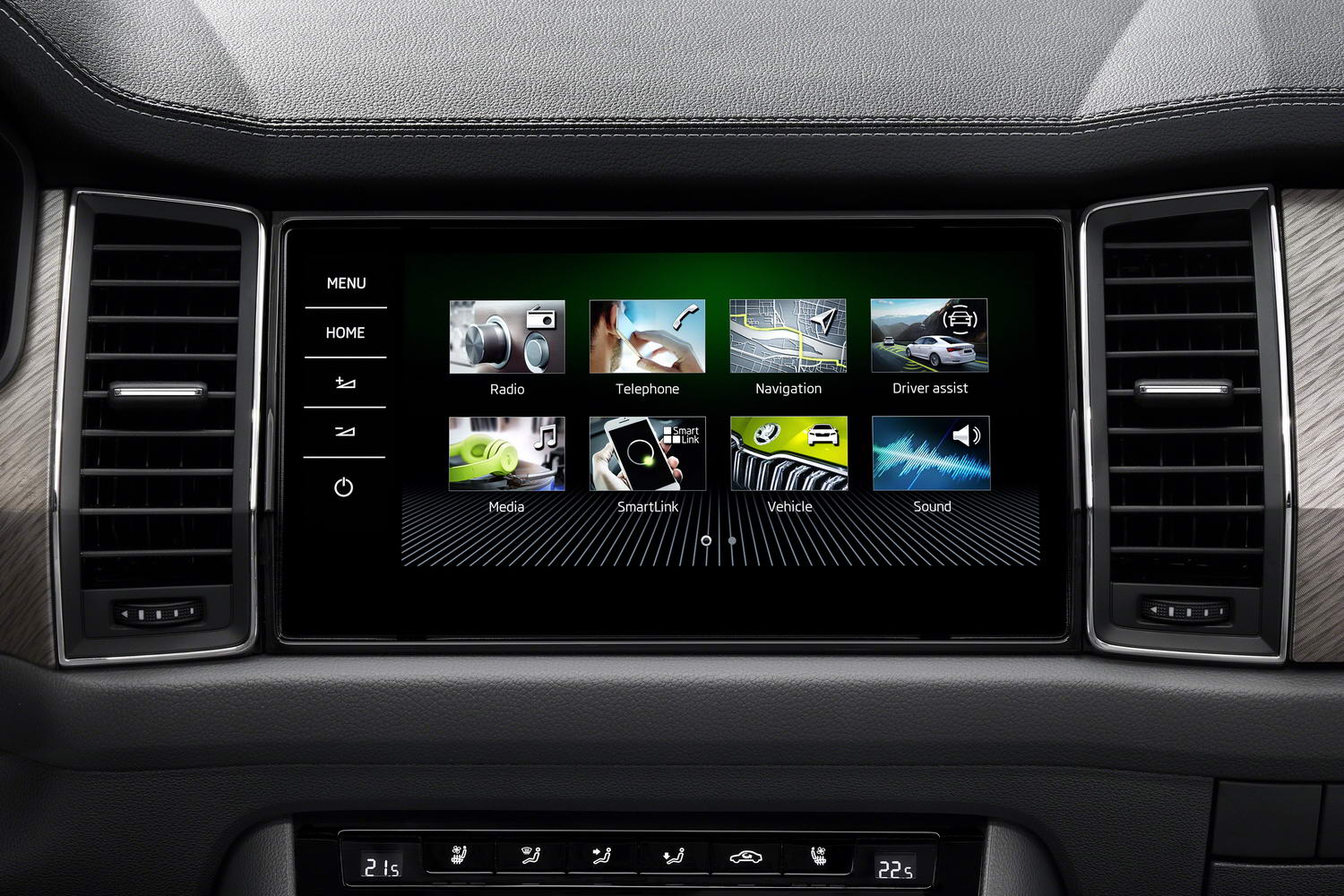 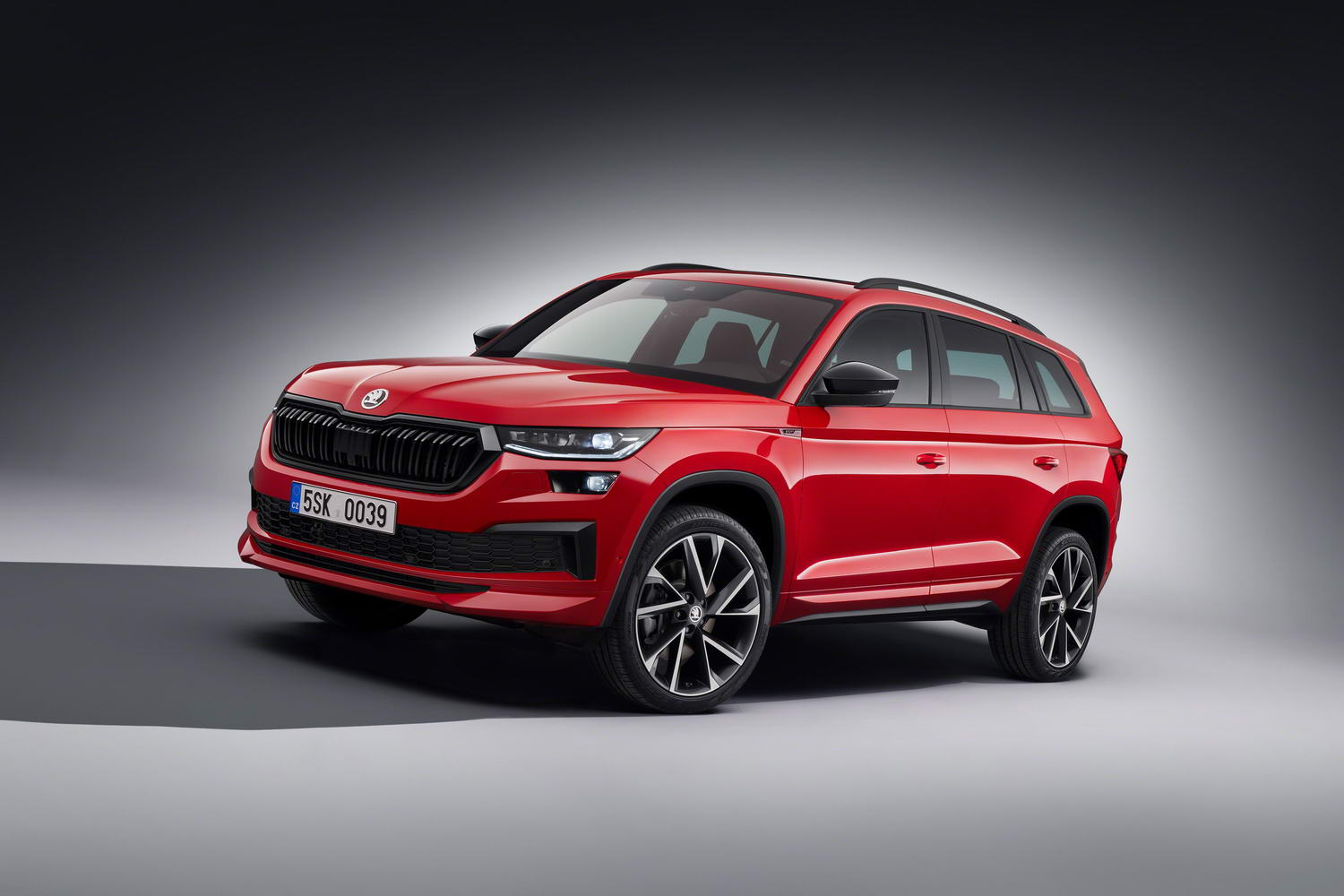 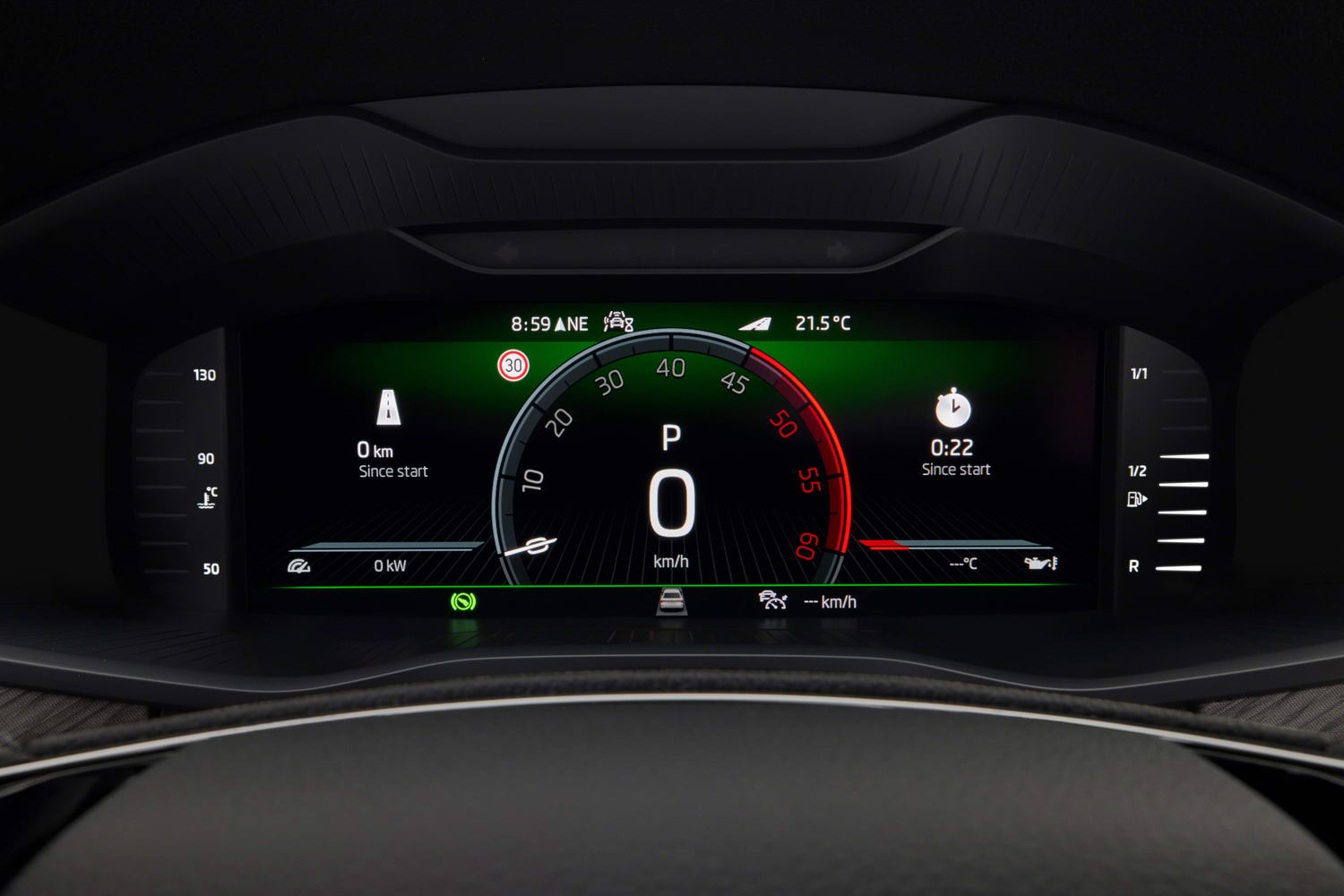 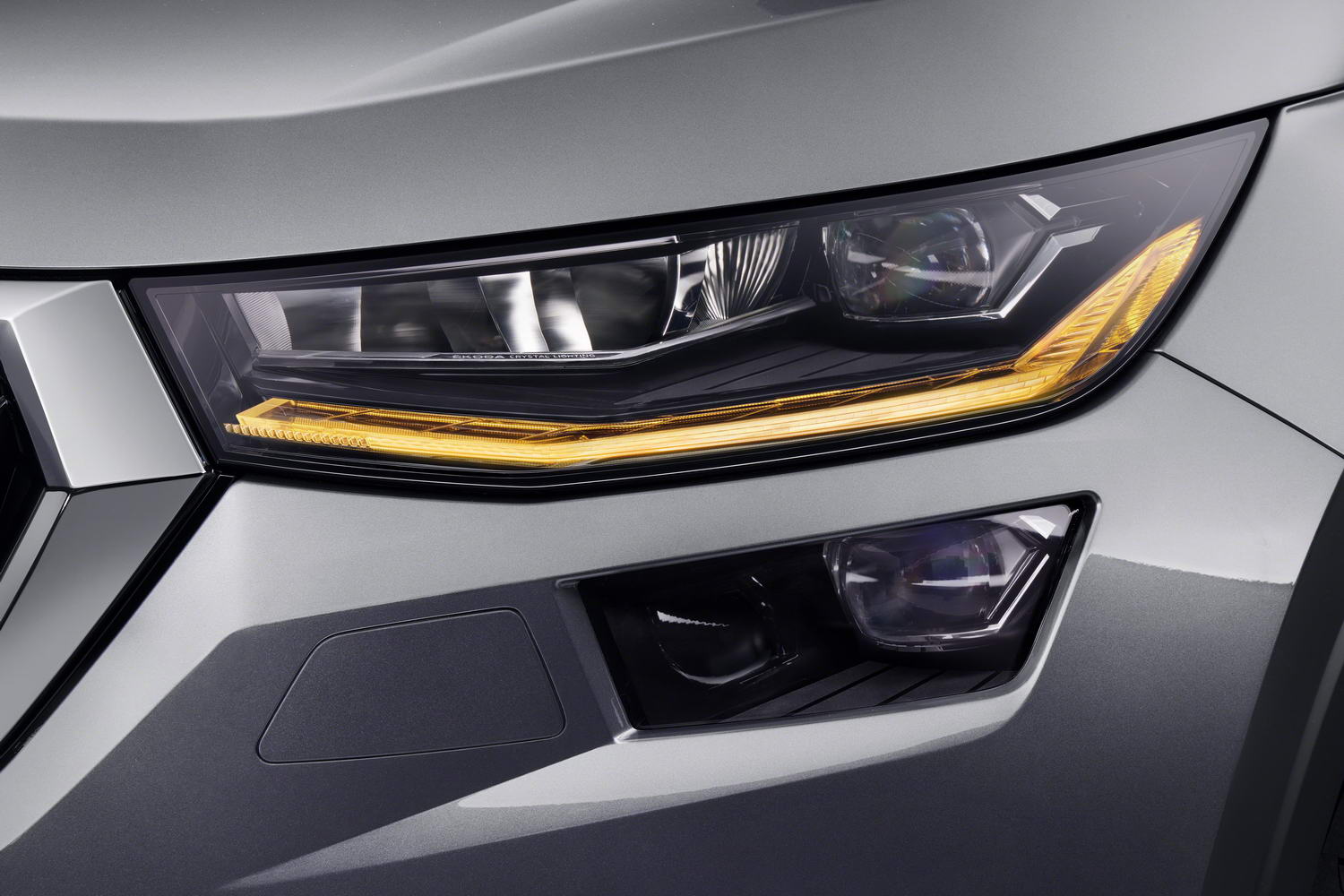 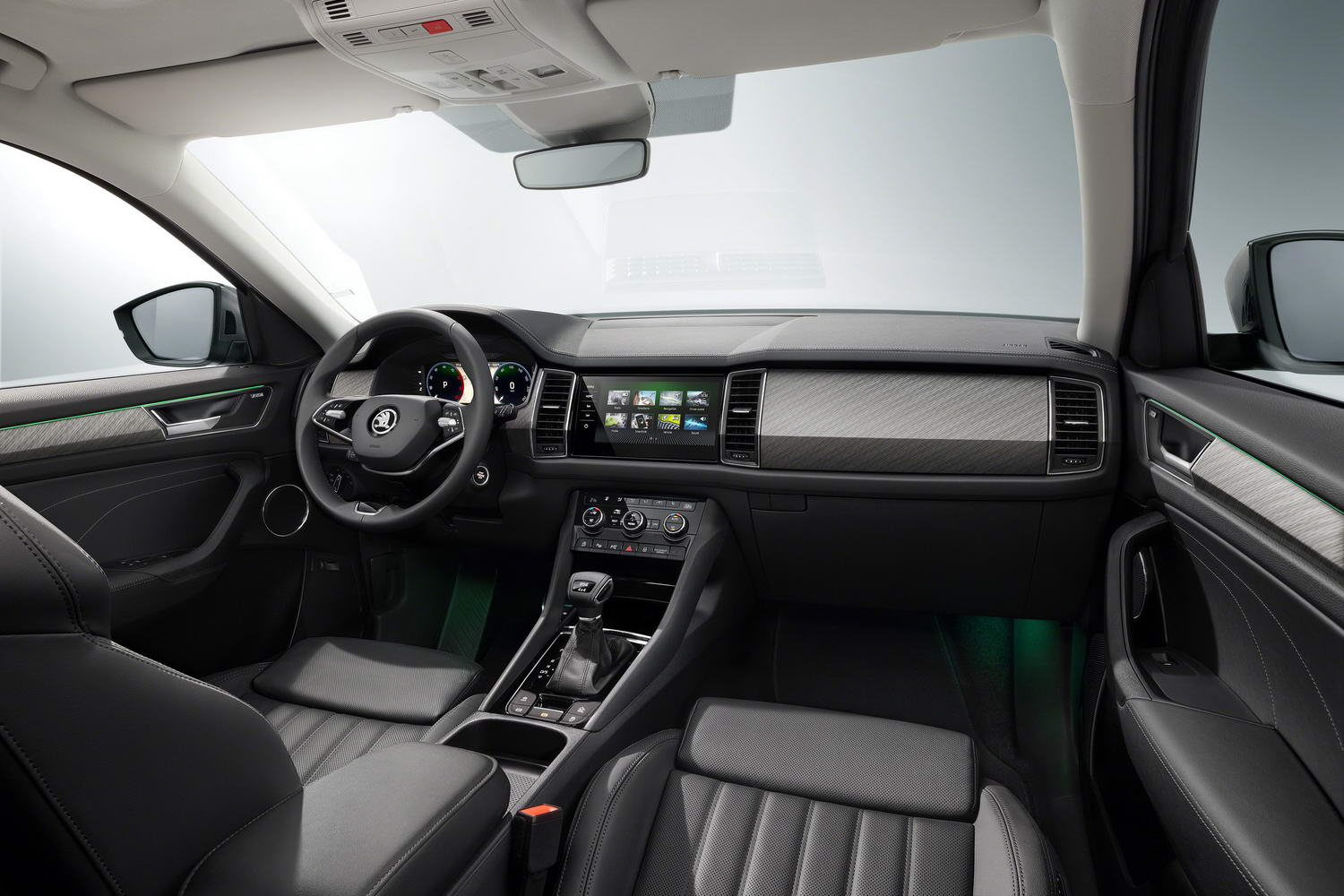 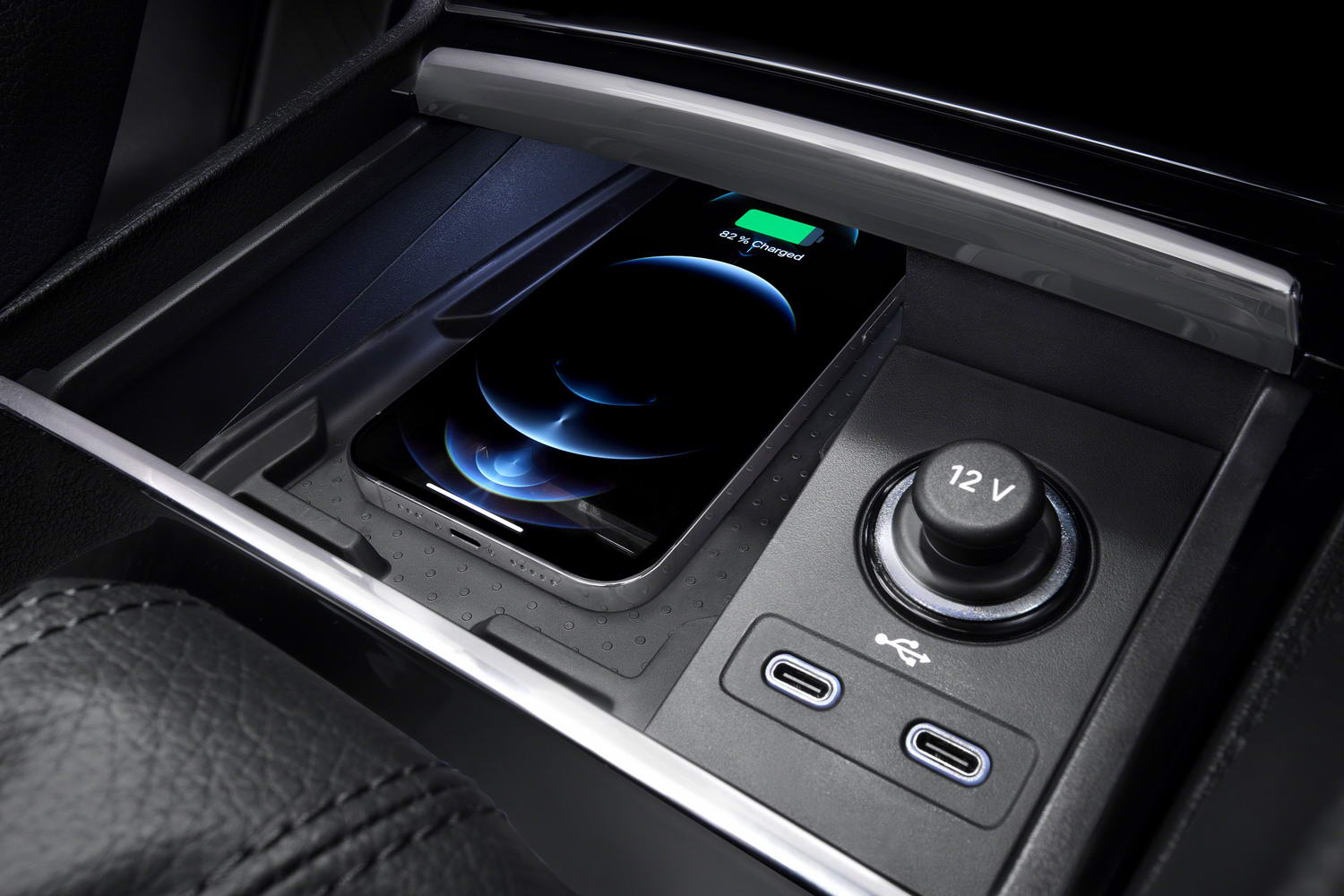 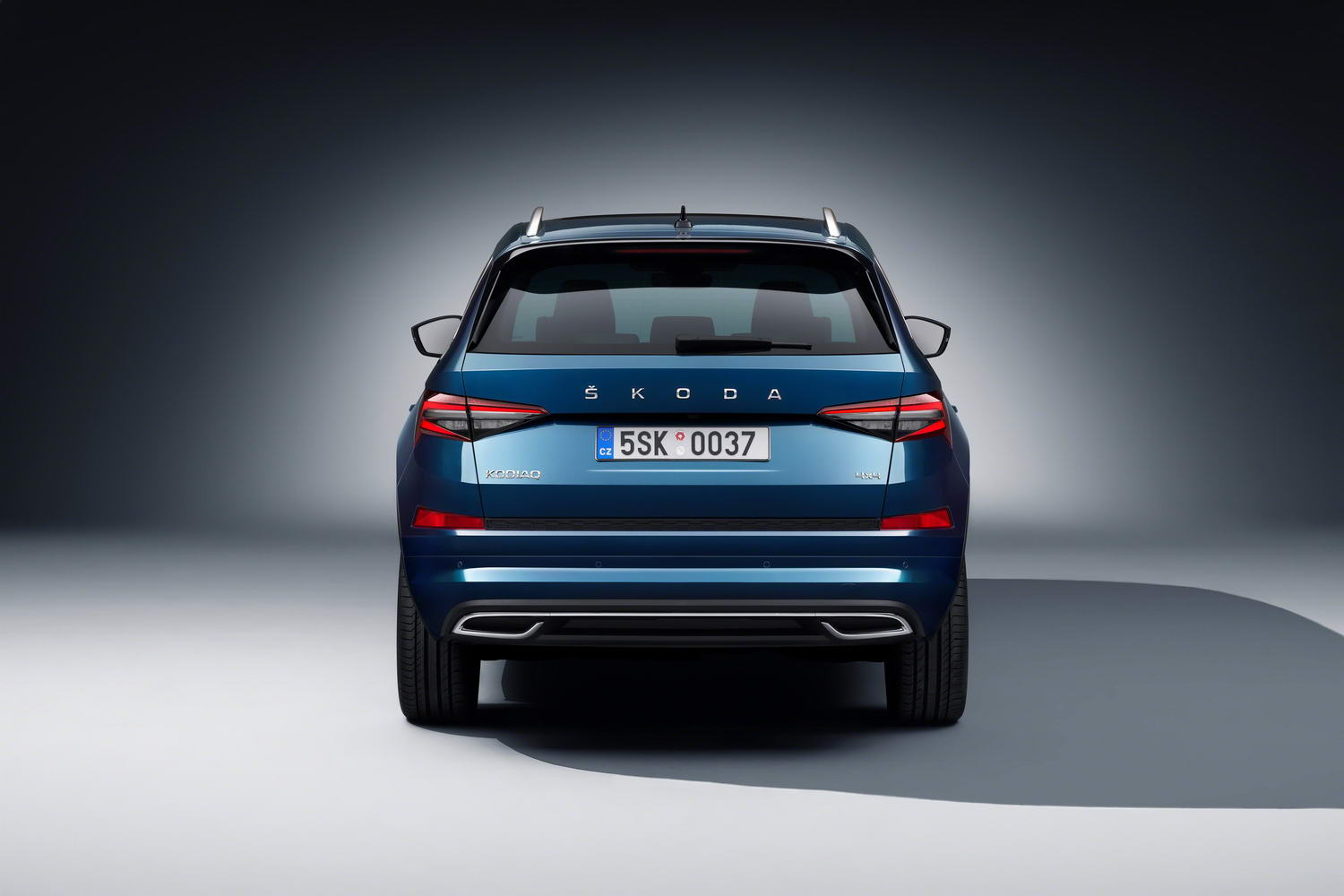 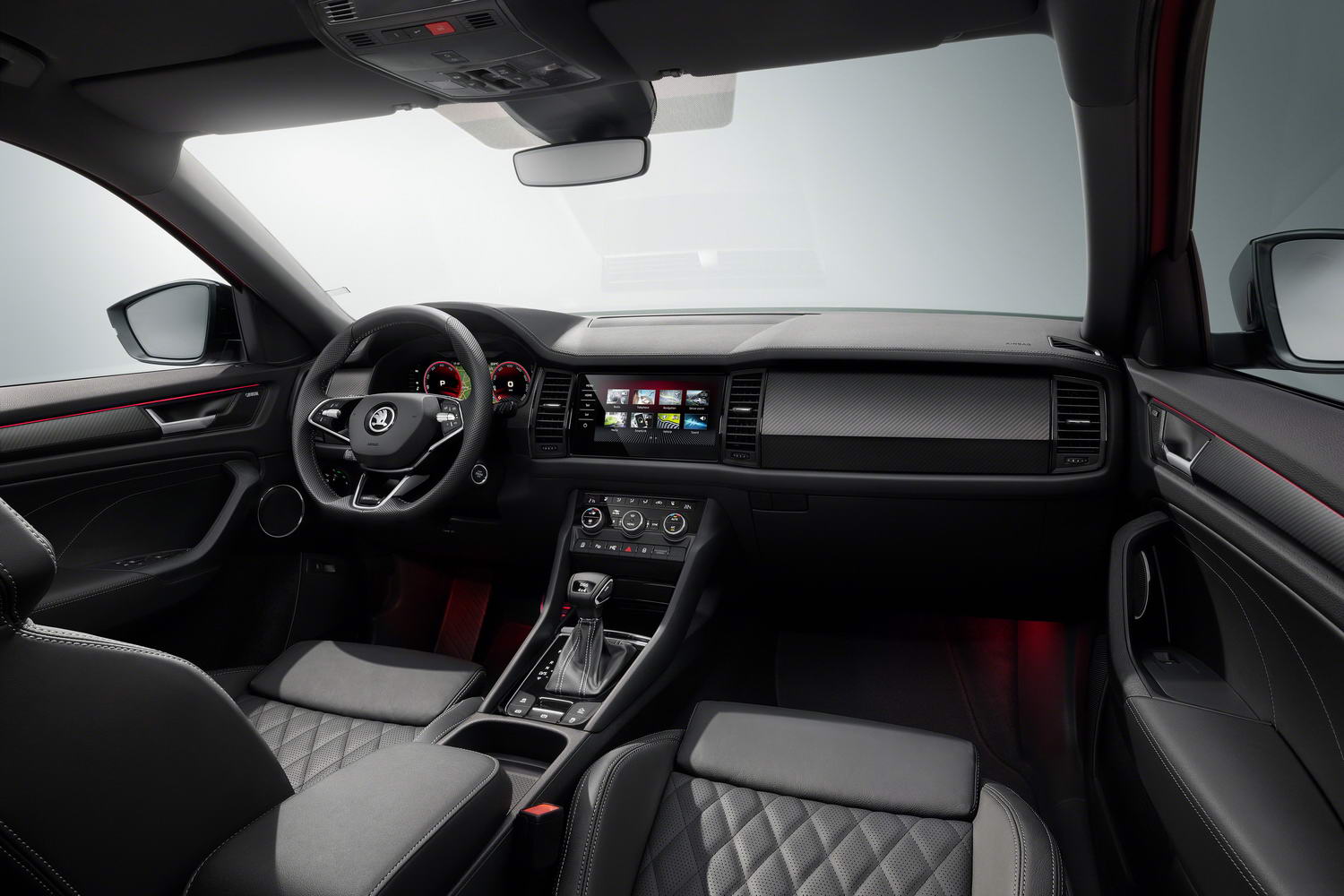 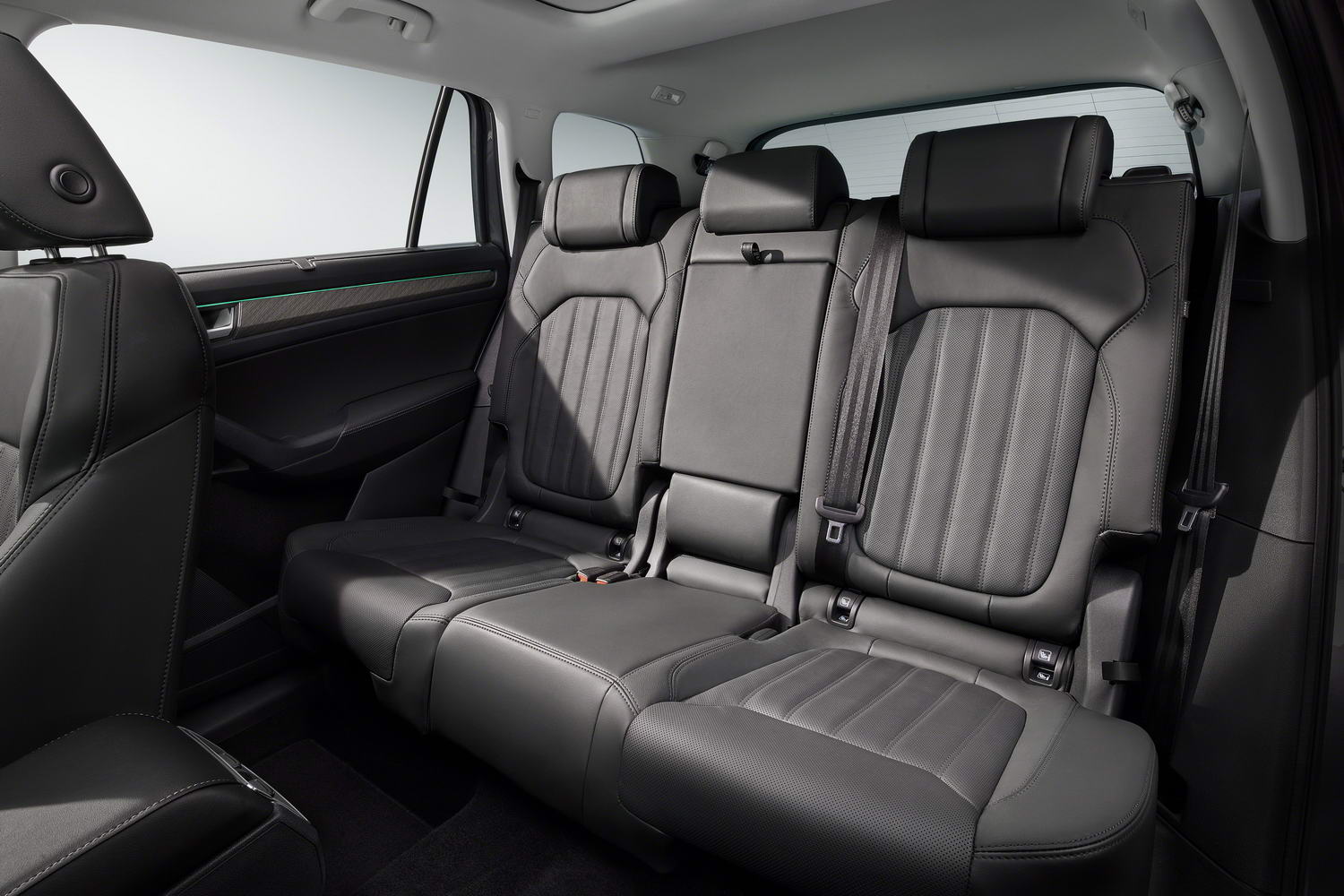 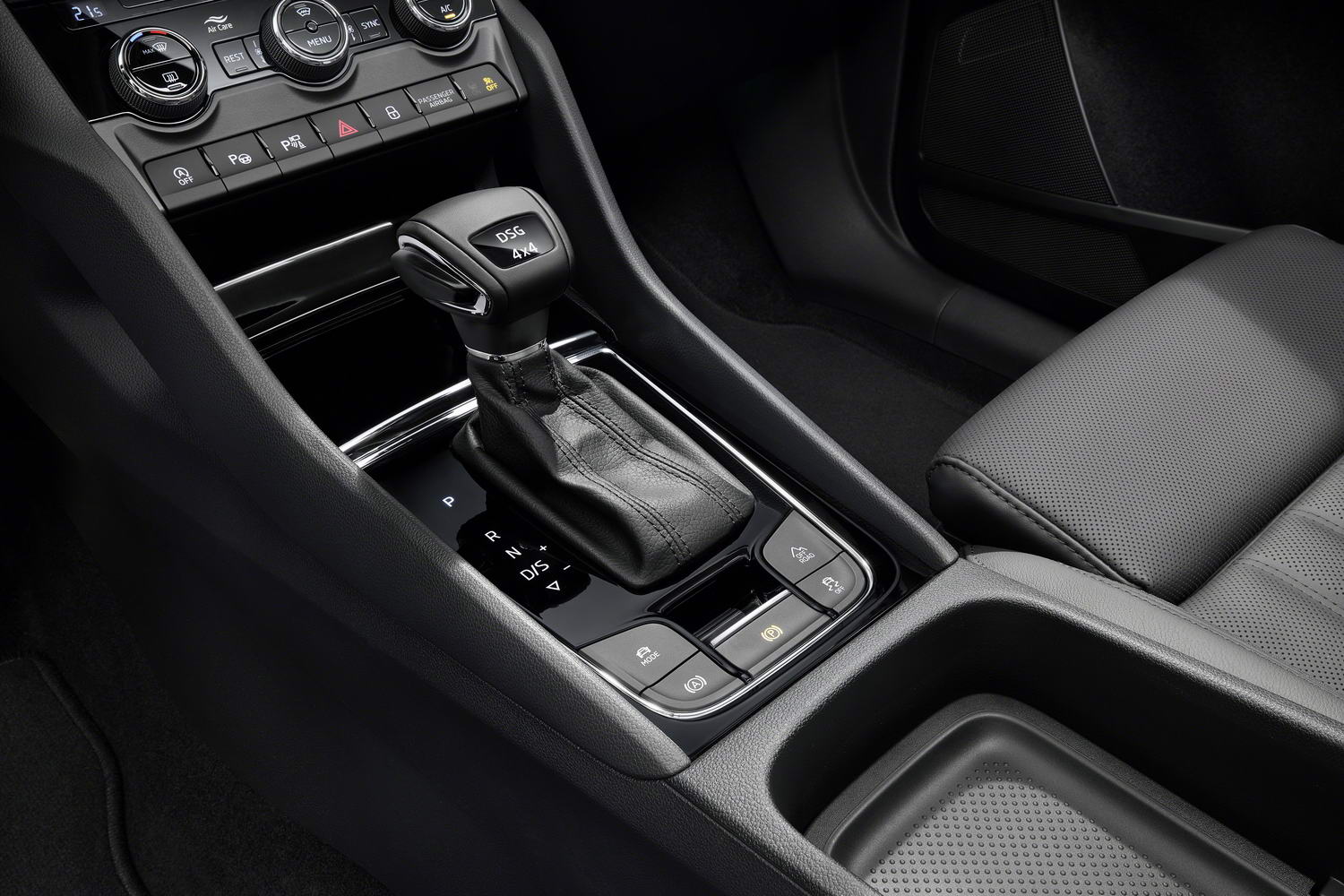 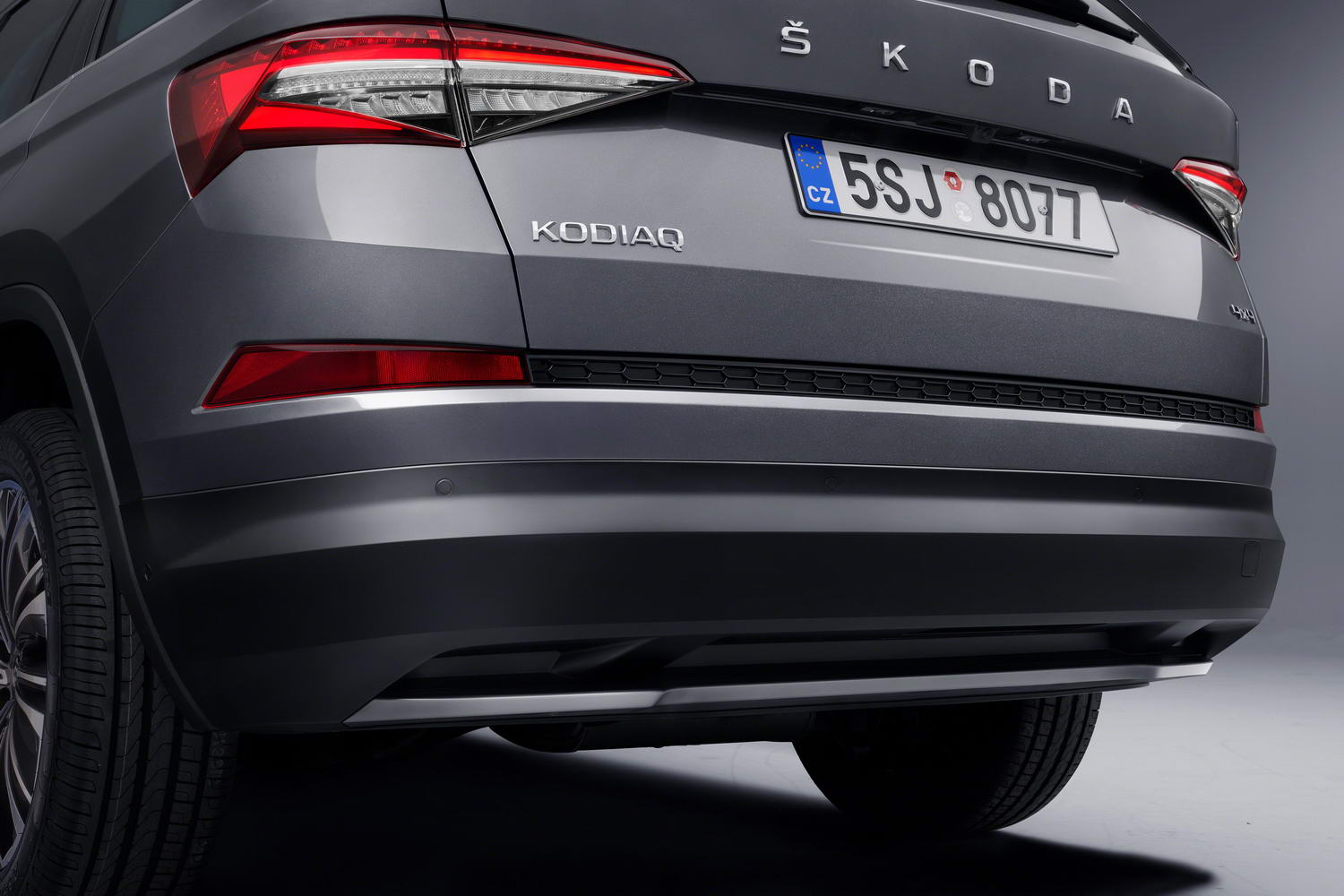 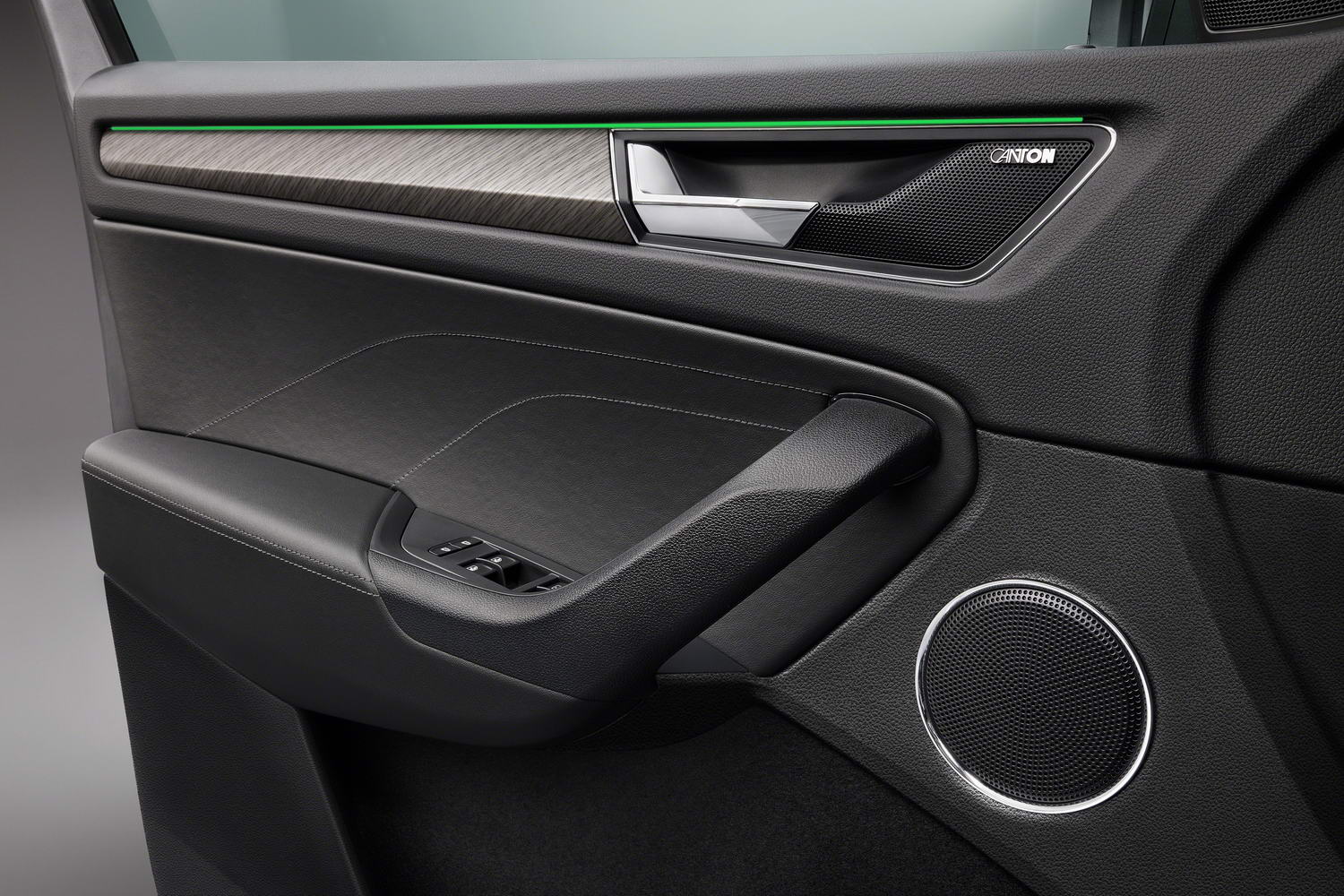 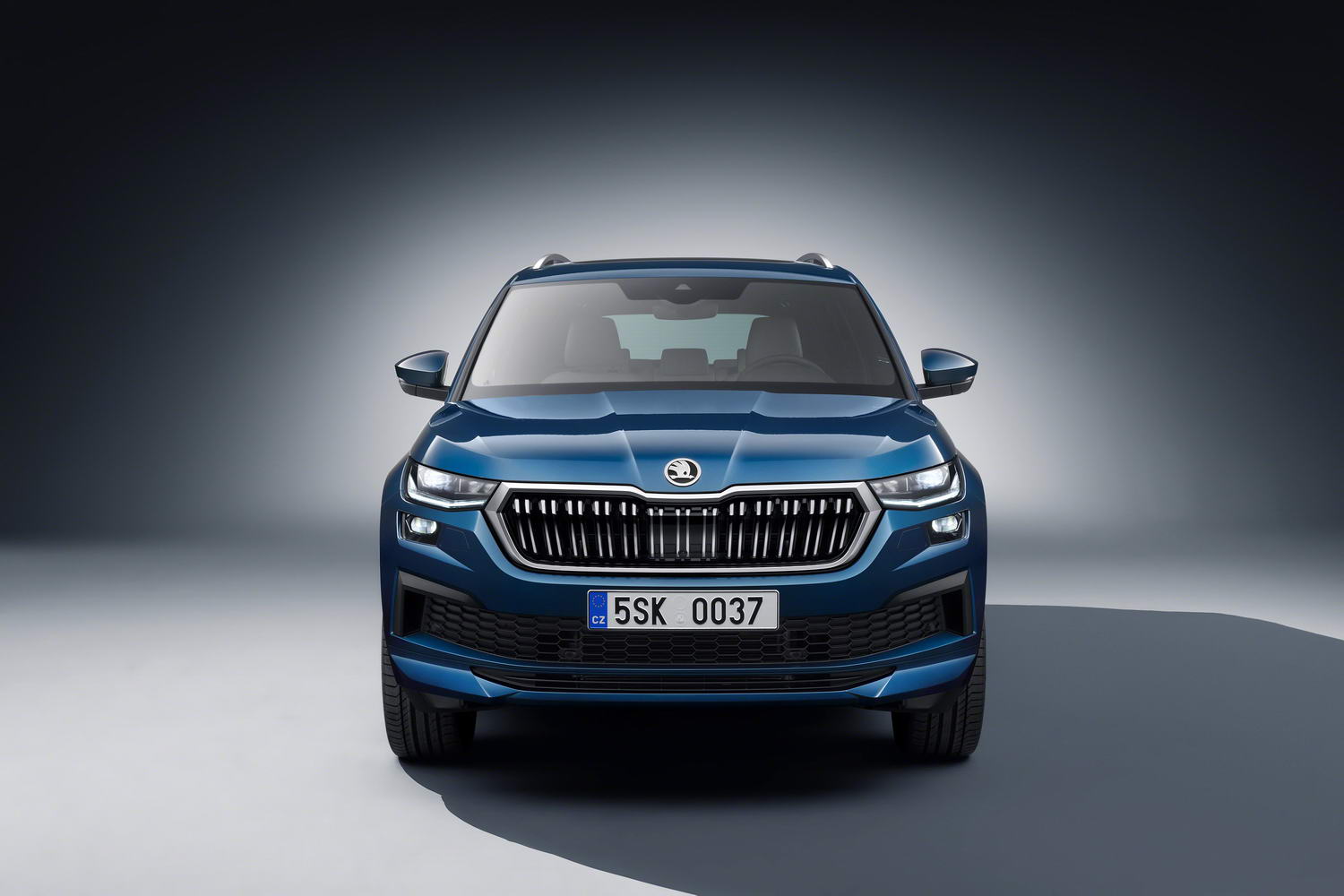 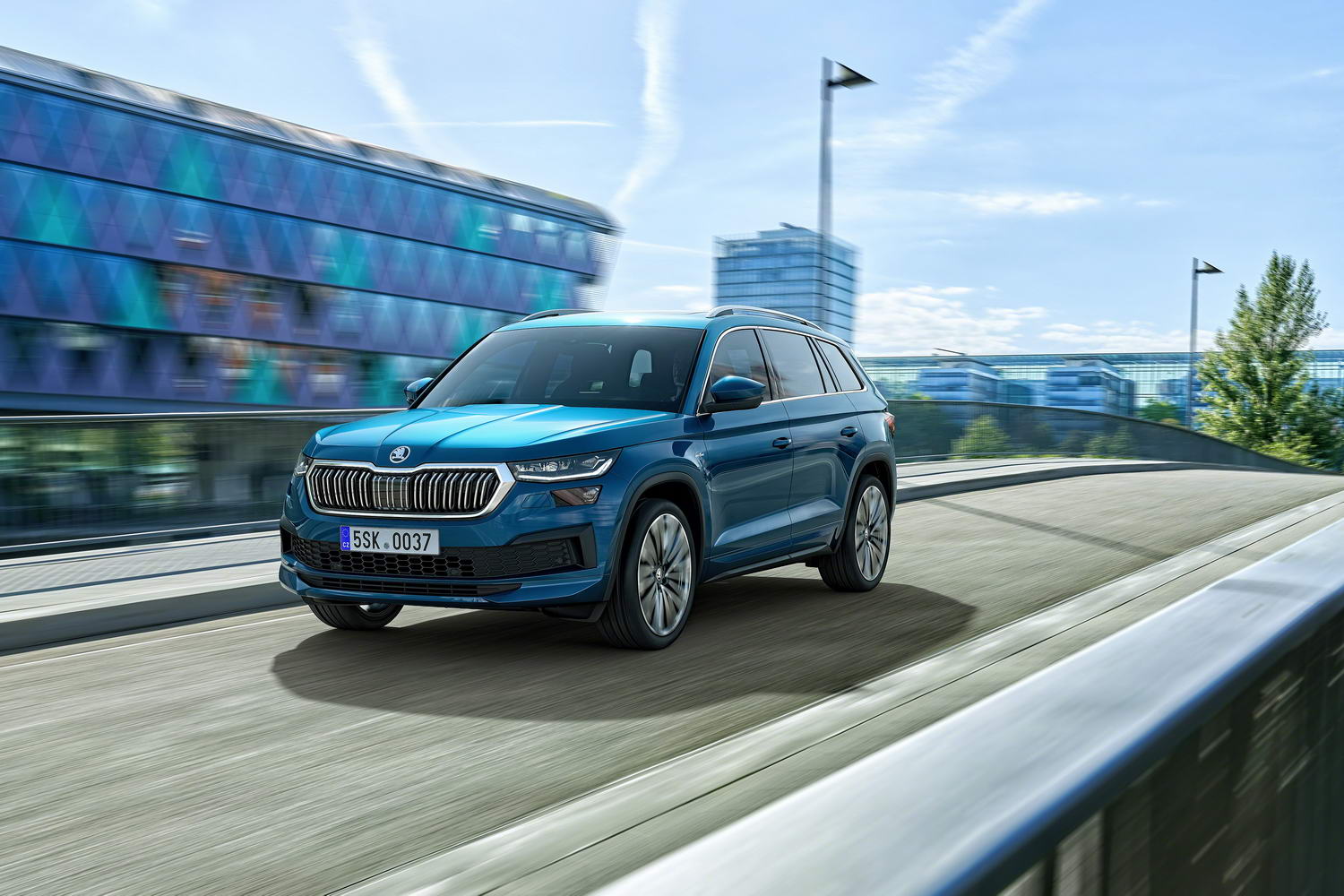 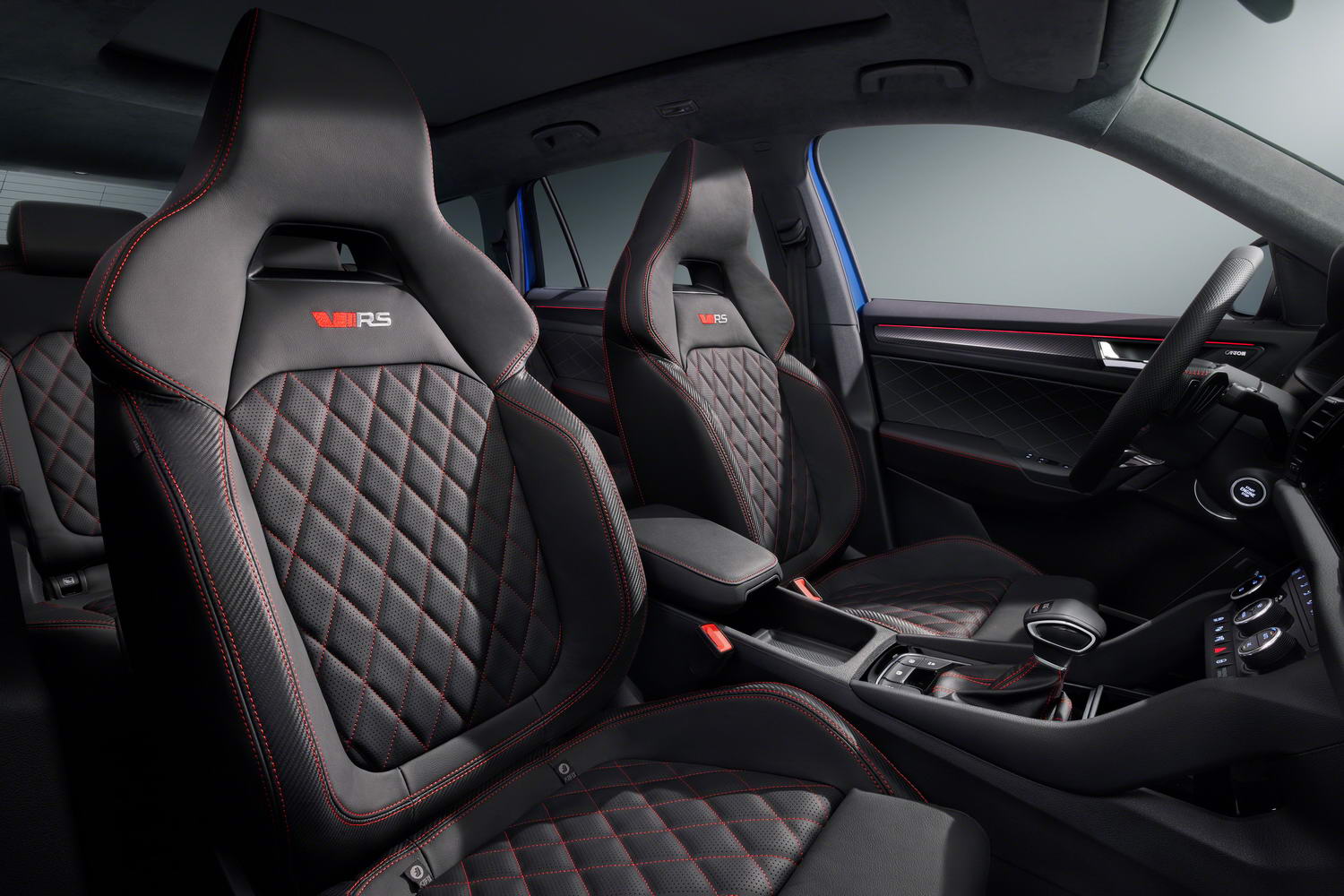 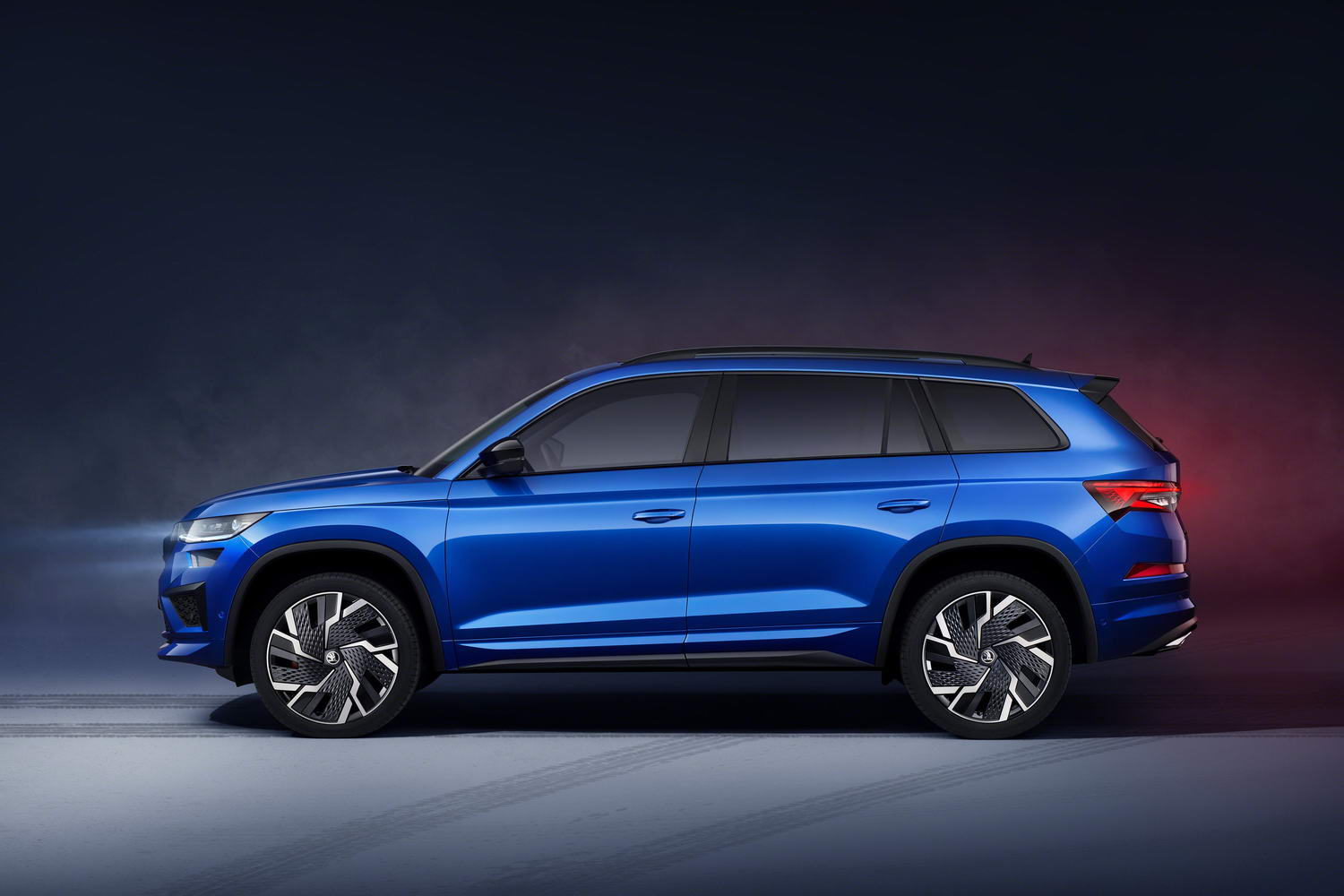 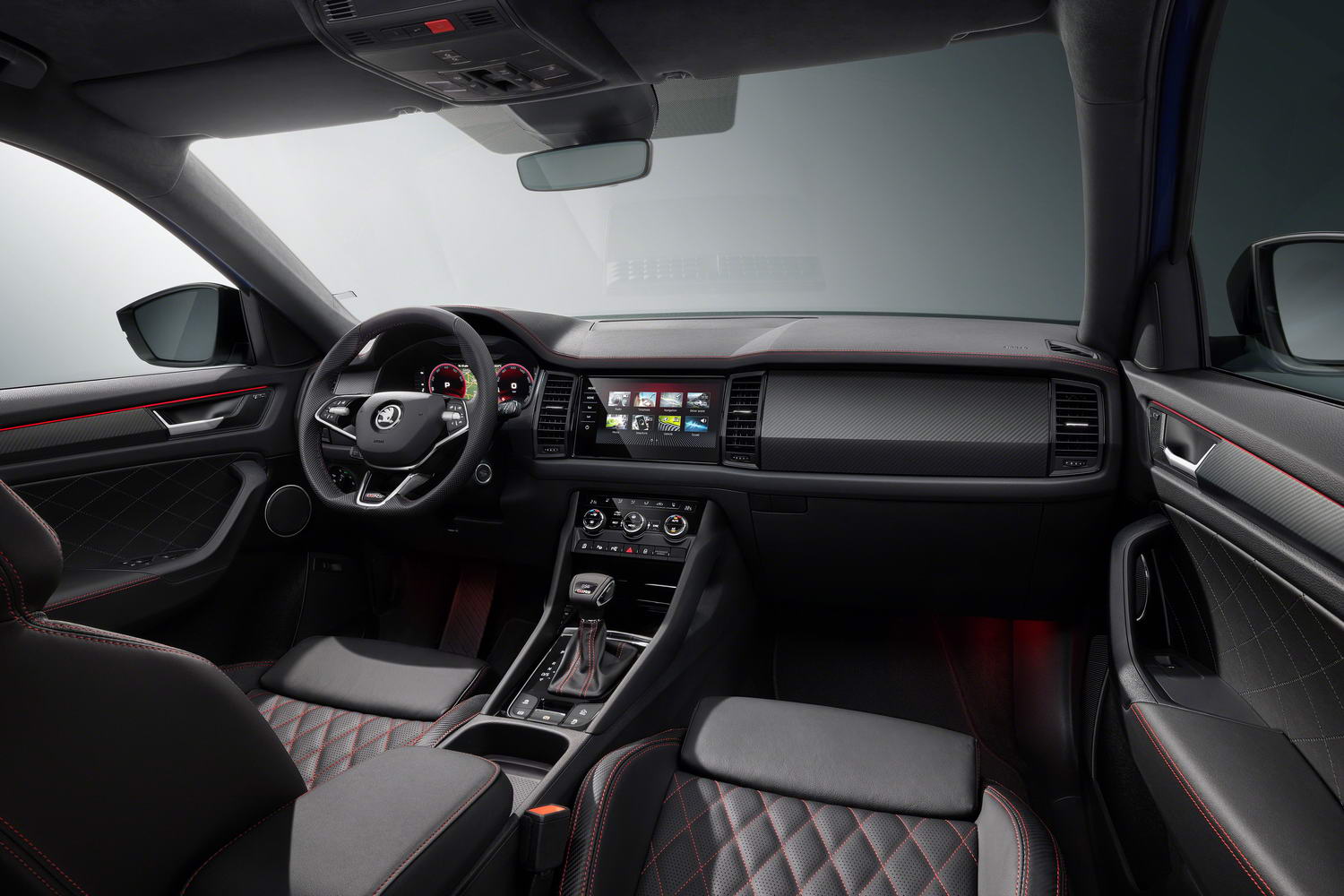 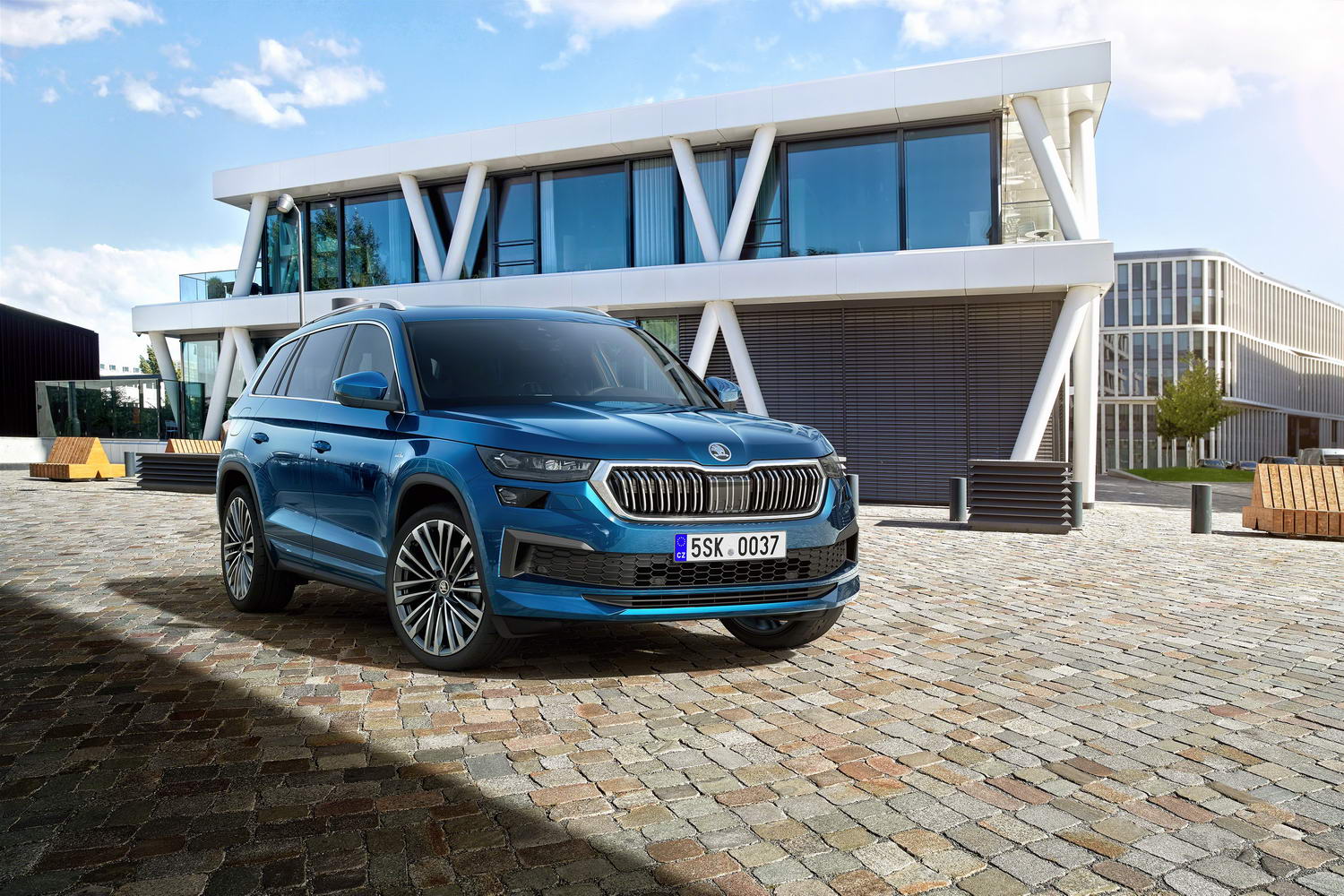 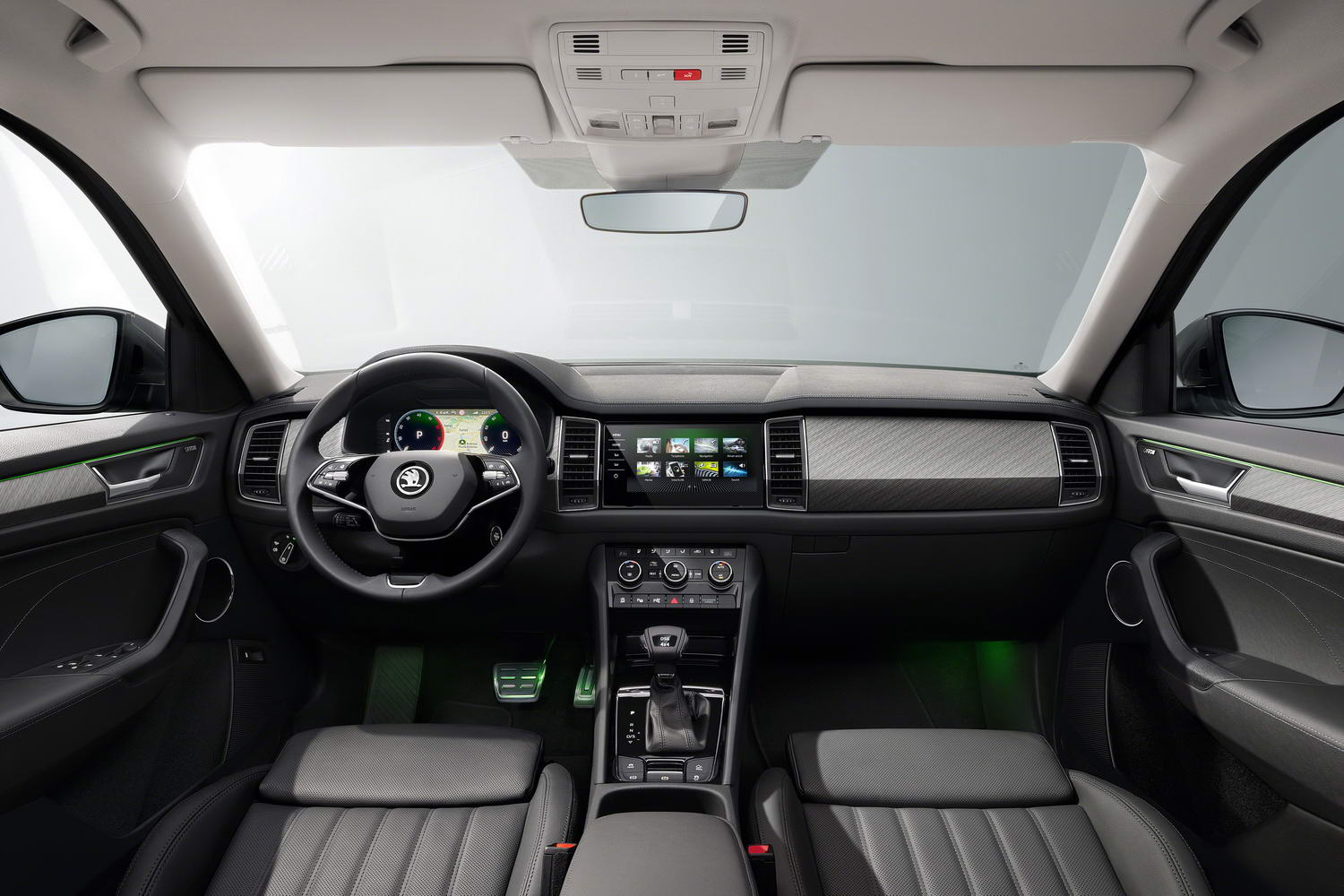 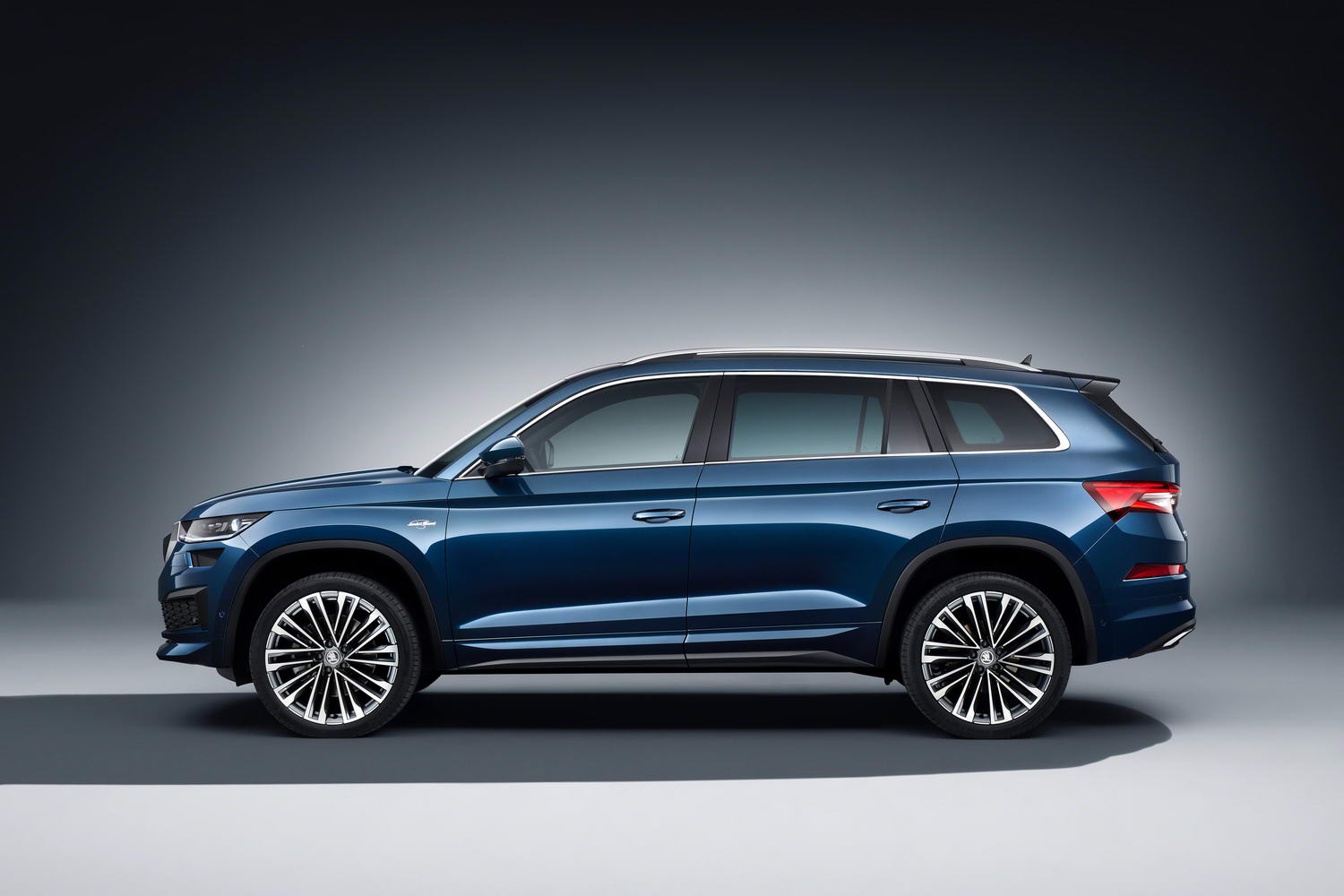 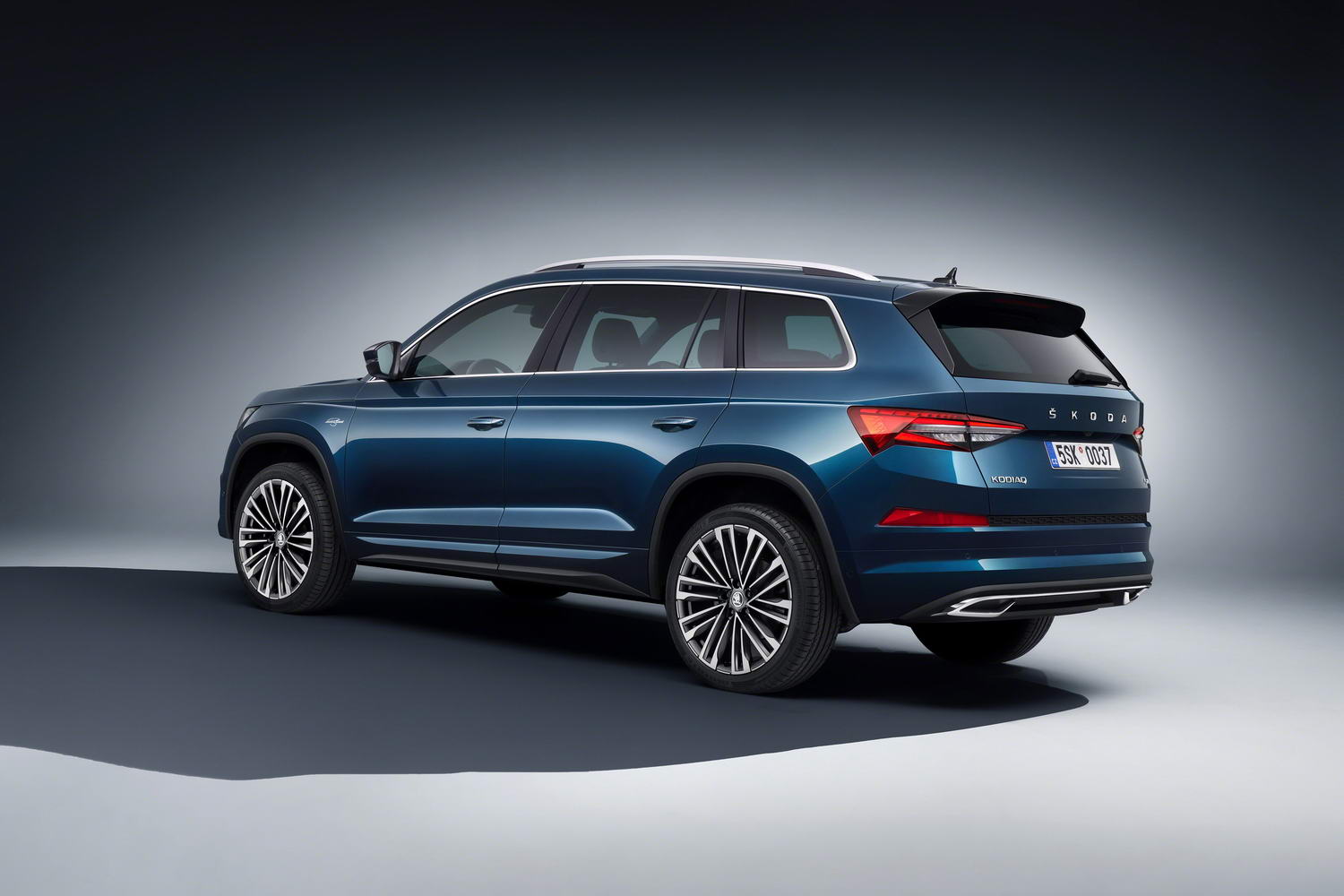 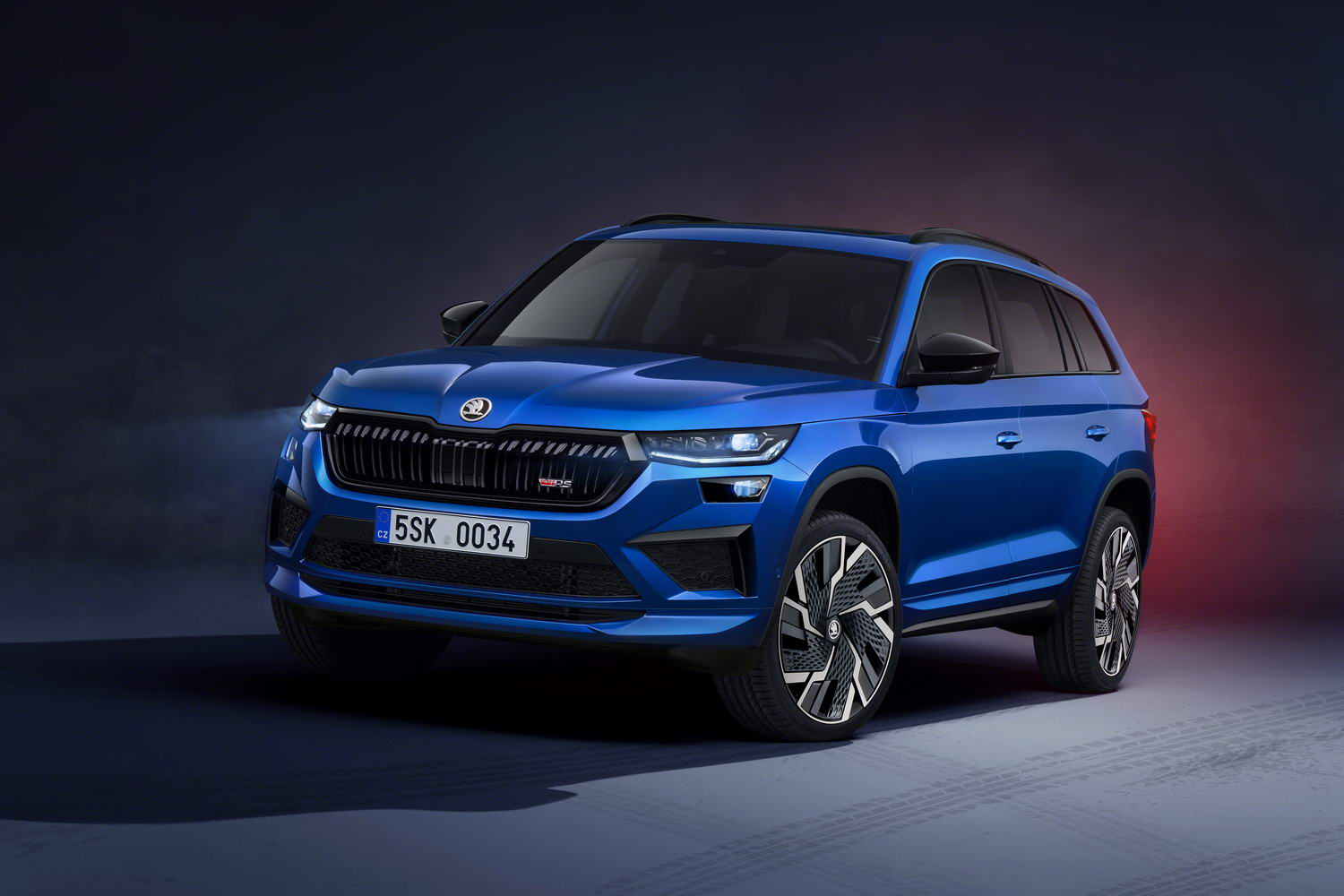 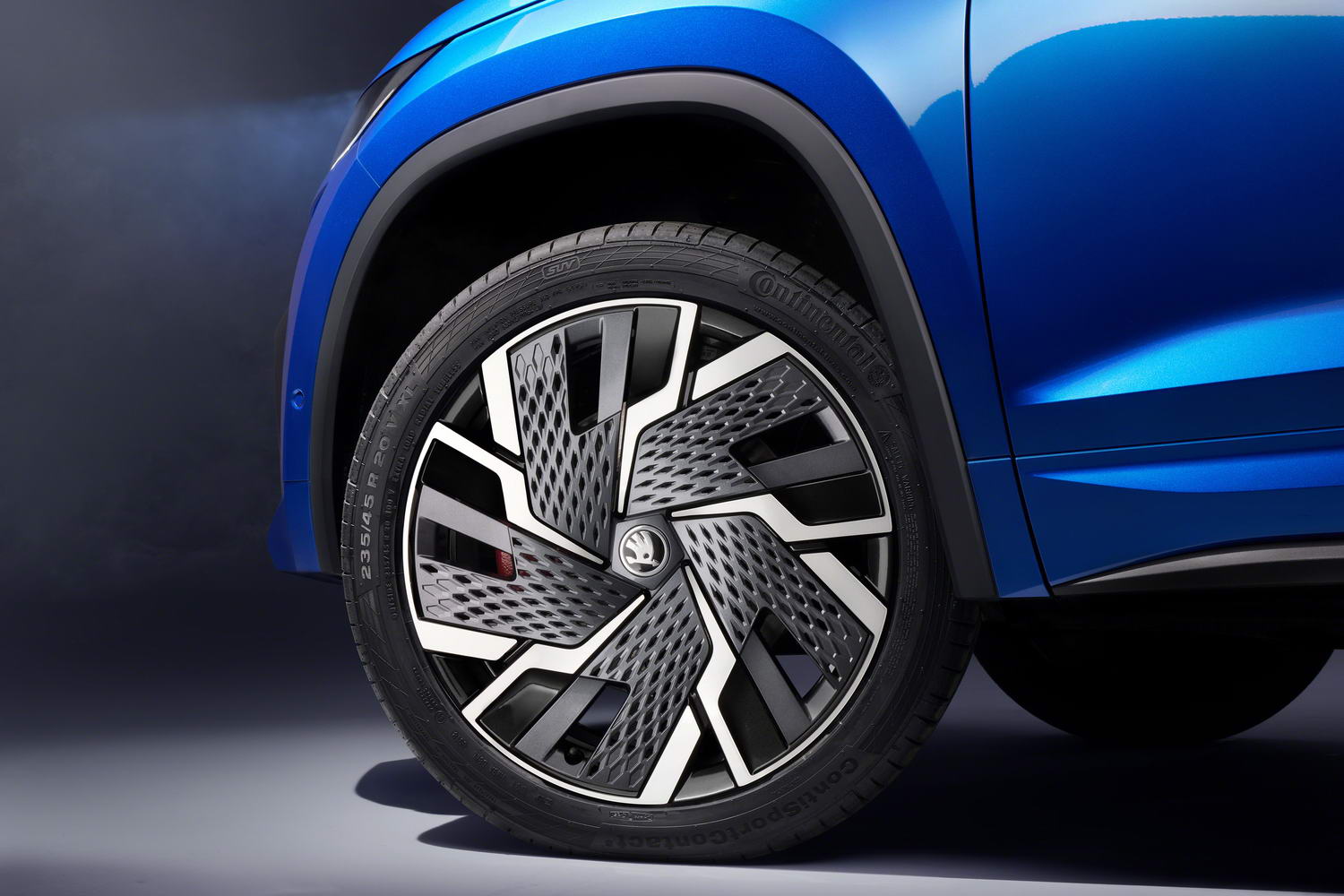 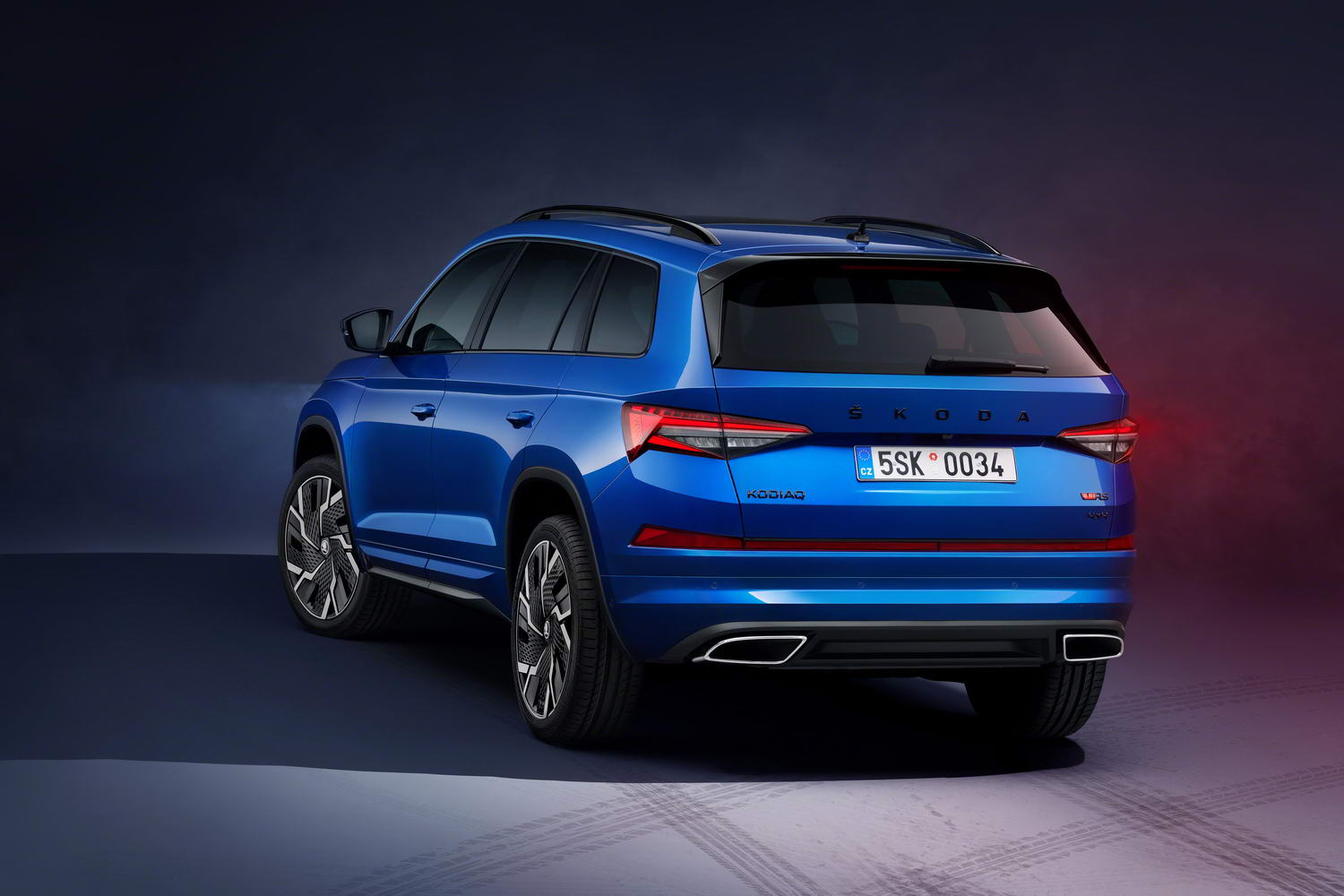 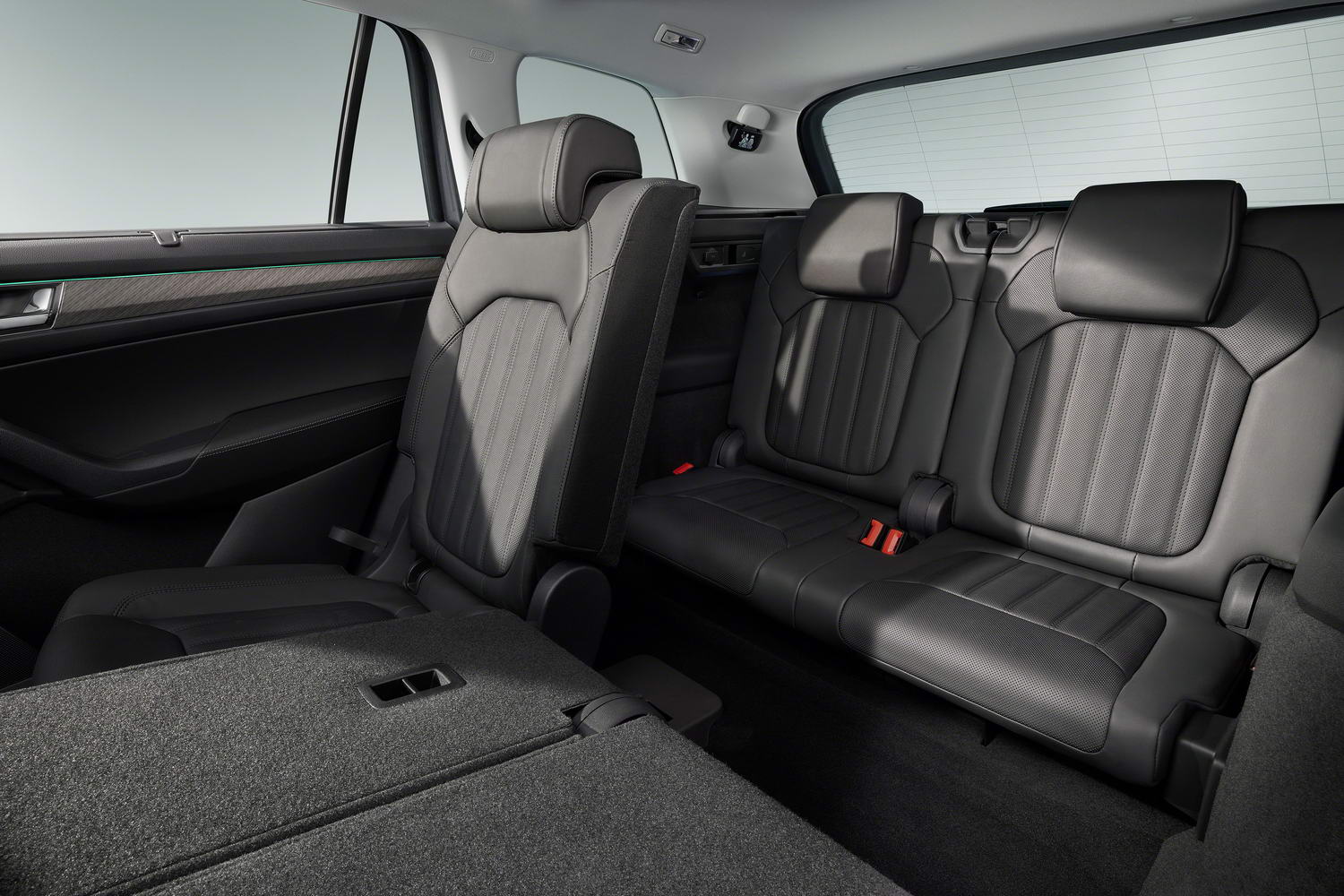 Skoda has revealed a facelifted version of the Kodiaq SUV.

The Skoda Kodiaq has come in for a midlife facelift. It gets modest exterior tweaks, more high-tech options, the possibility to upgrade the cabin further and a petrol engine for the top-of-the range Kodiaq RS in place of the old diesel. The new Kodiaq should arrive in Ireland a couple of months before the end of the year, in time for 2022's '221' registration period.

At a glance, the new Kodiaq appears to have a new front grille and little else, but Skoda lists a considerable number of new parts. Complementing the more prominent grille up front is a new, higher-up bonnet, redesigned bumpers and slimmer LED headlights. The latter are standard, while the Kodiaq can be fitted with full LED Matrix headlights as an option for the first time.

There are new LED lights for the rear of the Kodiaq too, most of the range getting 'dynamic' indicators included in the price. A slight restyling of the back bumper has been applied and there's a new gloss black roof spoiler fitted across the range, too. There are also a few new alloy wheel designs to freshen things up, measuring up to 20 inches in diameter.

New decorative strips, contrast stitching and steering wheels sum up the most obvious changes to the cabin of the Skoda Kodiaq. They vary across the line-up. Where fitted, the LED ambient lighting has been extended and the Canton sound system has been upgraded.

Ergonomic seats upholstered in perforated leather are a new option. They can be heated and ventilated, have electrical adjustment and a massage function. 'Eco' seats are offered in the midrange models featuring recycled materials Skoda labels as vegan.

Skoda has fitted the new Kodiaq with the Volkswagen Group's latest infotainment software and hardware, with a built-in eSIM and 'over the air' updates. The central touchscreen measures 8.0- or 9.2 inches across the diagonal, there are USB-C ports for device charging and a 10.25-inch digital instrument display (called Virtual Cockpit) can be fitted.

No hybrid power for the Kodiaq

Rather surprisingly, there is no hybrid version of the Kodiaq to consider. Skoda has released information on two diesels and three petrol engines, though which of these will be sold in Ireland we don't yet know.

Diesel power is by the new 'Evo' version of the Volkswagen Group's 2.0 TDI four-cylinder engine using twin-dosing to reduce NOx emissions. It's always paired with a seven-speed DSG automatic and can be had in 150hp or 200hp states of tune. The latter can only be had with four-wheel drive, while the less powerful engine can be ordered with front-wheel drive or 4x4.

The entry-level Kodiaq will be powered by a turbocharged 1.5-litre TSI petrol engine making 150hp, married to a six-speed manual gearbox or DSG auto. The 2.0-litre TSI alternative gets the DSG transmission and four-wheel drive as standard, all the better to corral its 190hp.

Switch to petrol for Kodiaq RS

The range-topping Kodiaq RS makes a switch from the current model's 240hp/500Nm diesel engine to a 245hp derivative of the 2.0 TSI petrol unit. If this is the same engine as in the current Golf GTI, then it might make only 370Nm of torque, though Skoda says that the new petrol-powered Kodiaq RS is lighter by some 60kg in the nose, which should help its performance and dynamics, despite the torque deficit to its diesel forebear.

A comprehensive makeover outside and in differentiates the RS model from the popular Kodiaq Sportline. The RS gets the same black detailing theme, but more pronounced, along with its own design of bumpers, exhaust outlets and 20-inch wheels. The interior is also suitably upgraded.

It's not yet known if the new petrol-fuelled RS will be sold in Ireland, but it is expected that the current Active, Ambition, Style and Sportline trim lines will remain.