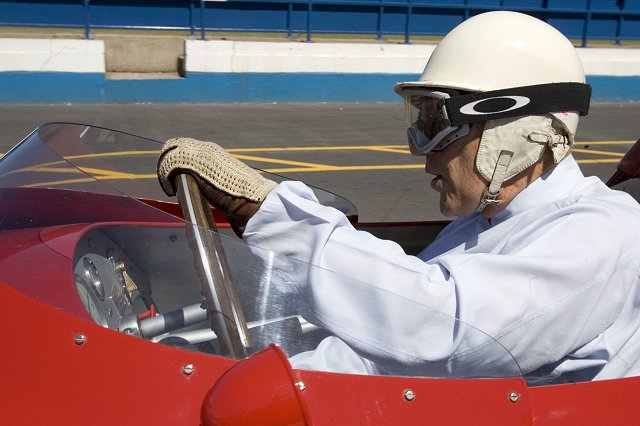 One of motorsport's great finally retires - at 60.

Motor racing icon Sir Stirling Moss has announced he is retiring from motorsport with immediate effect. He made the announcement at the Le Mans Legends qualifying session.

The 81-year old said: "This afternoon I scared myself and I have always said that if I felt I was not up to it or that I was getting in the way of fellow competitors, then I would retire. I love racing, but now is the time to stop."

Moss has an impressive history in motorsport going back more than 60 years. He has been racing since the age of 16. He has 16 Grand Prix victories to his credit, winning the Monaco GP three times. Another famous victory came in the 1955 Mille Miglia, and Moss has many other race wins to his name.